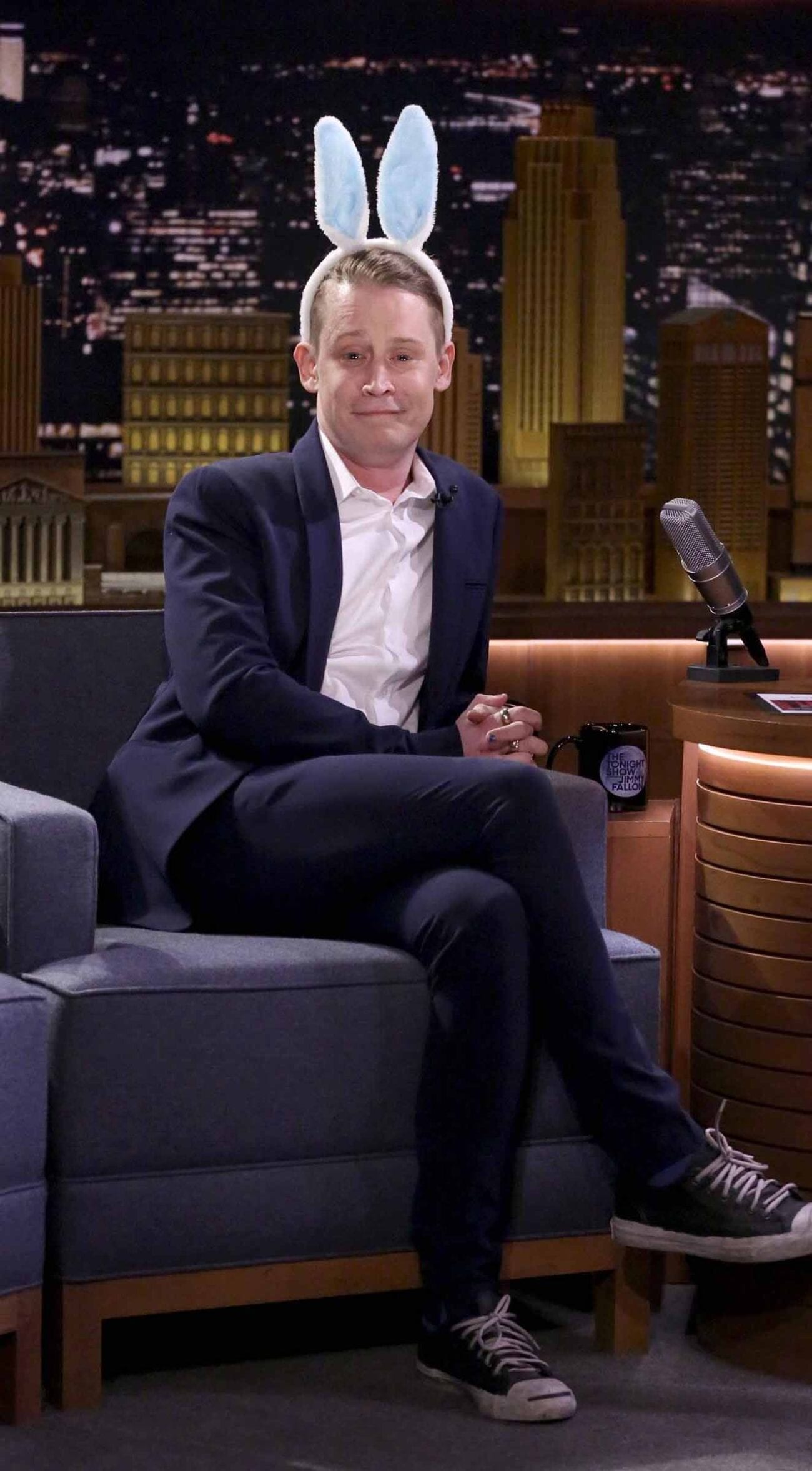 Macaulay Culkin is a bit of a legend, but most of the time you only hear his name at Christmas time. In fact, there probably aren’t many people who could name something Culkin has been in other than Home Alone.

This is partially due to the fact Macaulay Culkin now prefers to remain out of the spotlight most of the time. He’s likely living off those yearly Christmas royalties, so he has the unique ability to only take on an acting role if he truly loves it. 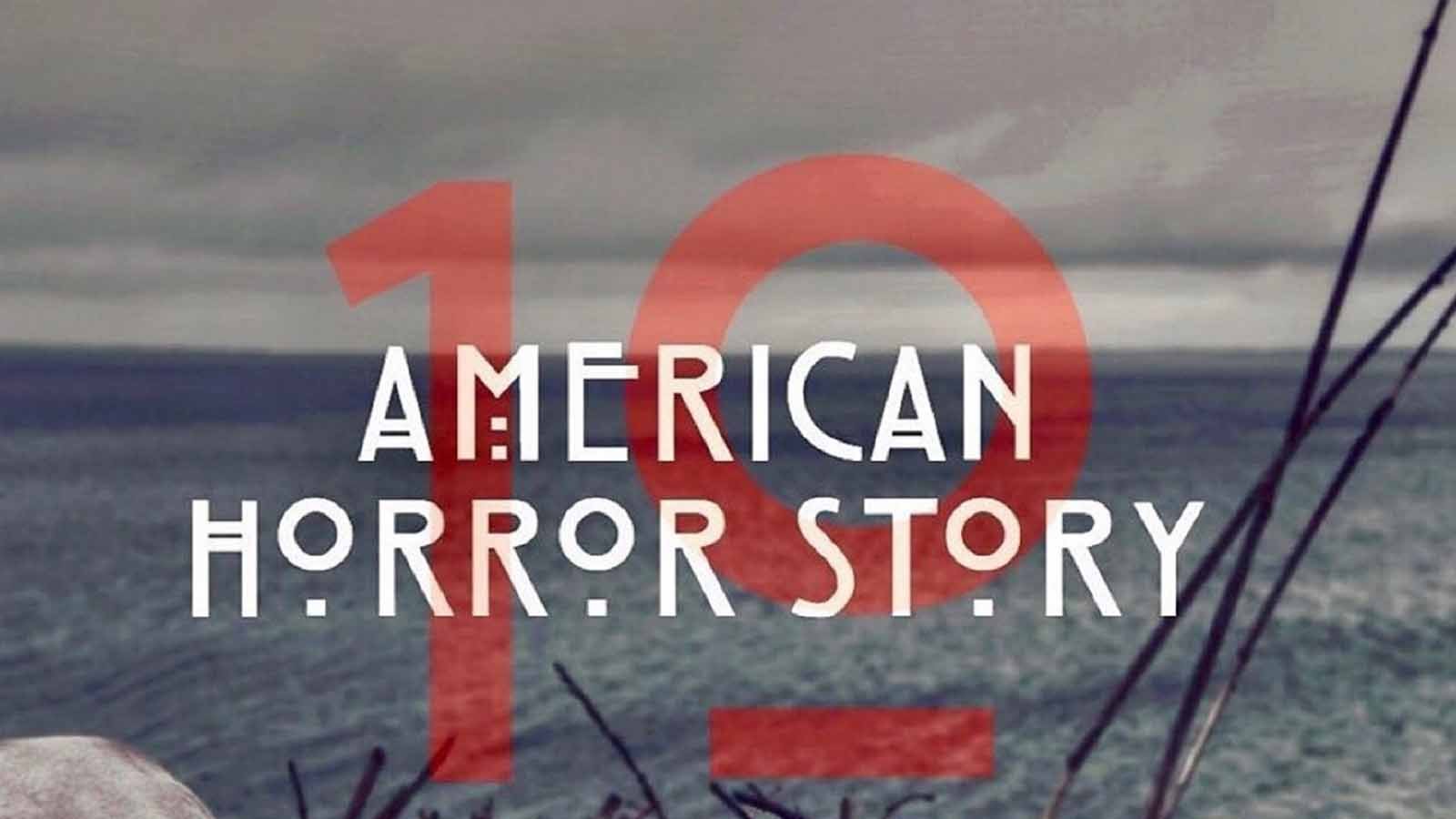 Culkin signing on for AHS

That’s where American Horror Story comes in. In an interview show creator Ryan Murphy talked about getting Culkin to join the season ten cast of AHS. He called Culkin and described the role to him, “So, I have this very, very great insane part”.

According to Murphy after a slight pause over the phone, Macaulay Culkin replied with, “This sounds like the role I was born to play”. That was that – the deal was done and Culkin was raring and ready to go for season 10 of American Horror Story. 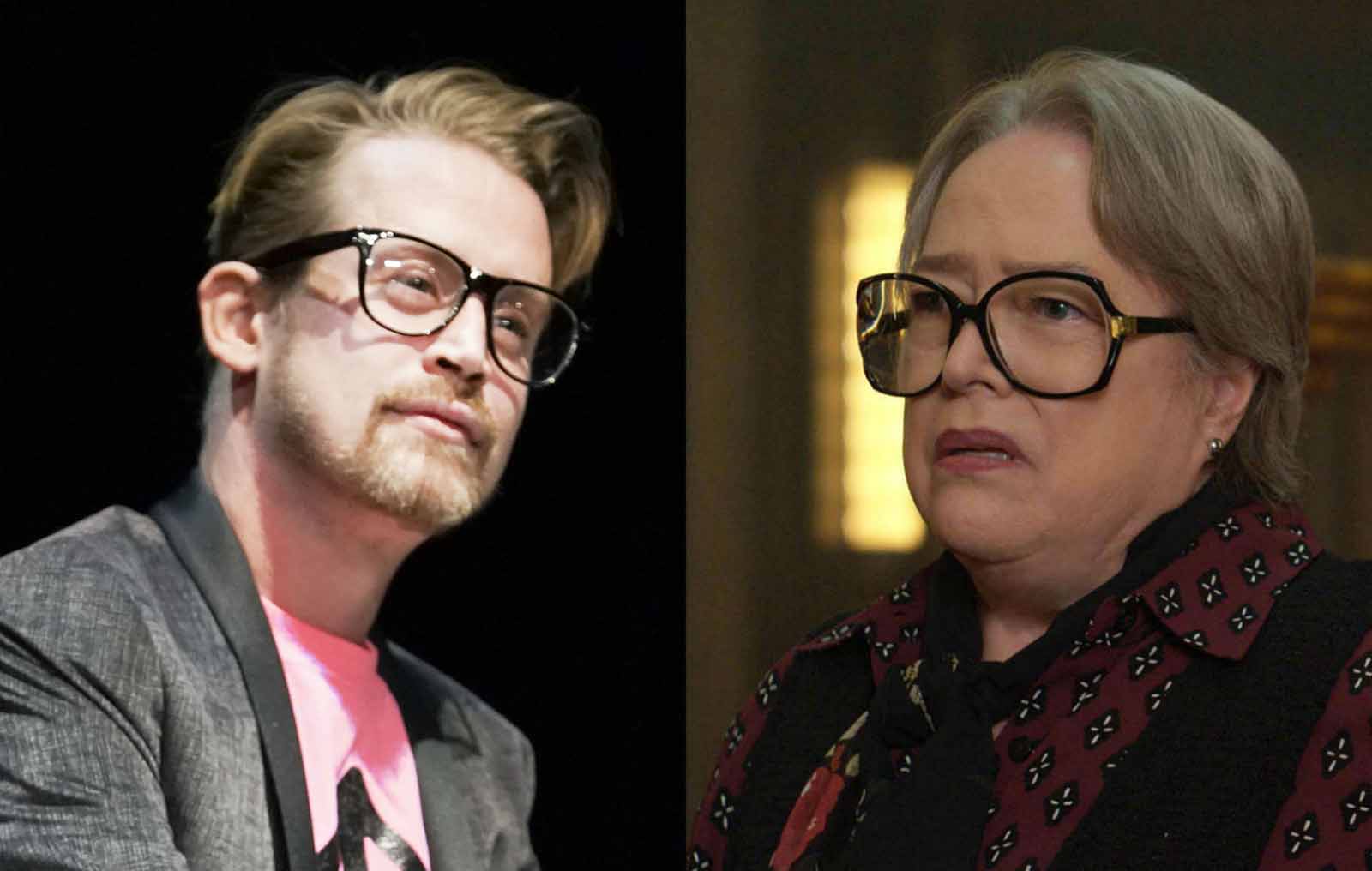 Ryan Murphy already has all the scripts for season ten written, however, shooting has been delayed due to the current pandemic. Murphy has admitted he isn’t entirely sure what he’s going to do to rectify this, because the script he wrote needs to be filmed during the warmer months of the year.

However, it seems very unlikely anyone in Hollywood will be allowed to begin productions as soon as this summer. Murphy said if they don’t move forward with this current story arc he has no idea what they would do in its place. He did pitch potentially waiting to film in the summer of 2021, however – time currently projected to be when things are truly starting to feel normal again. 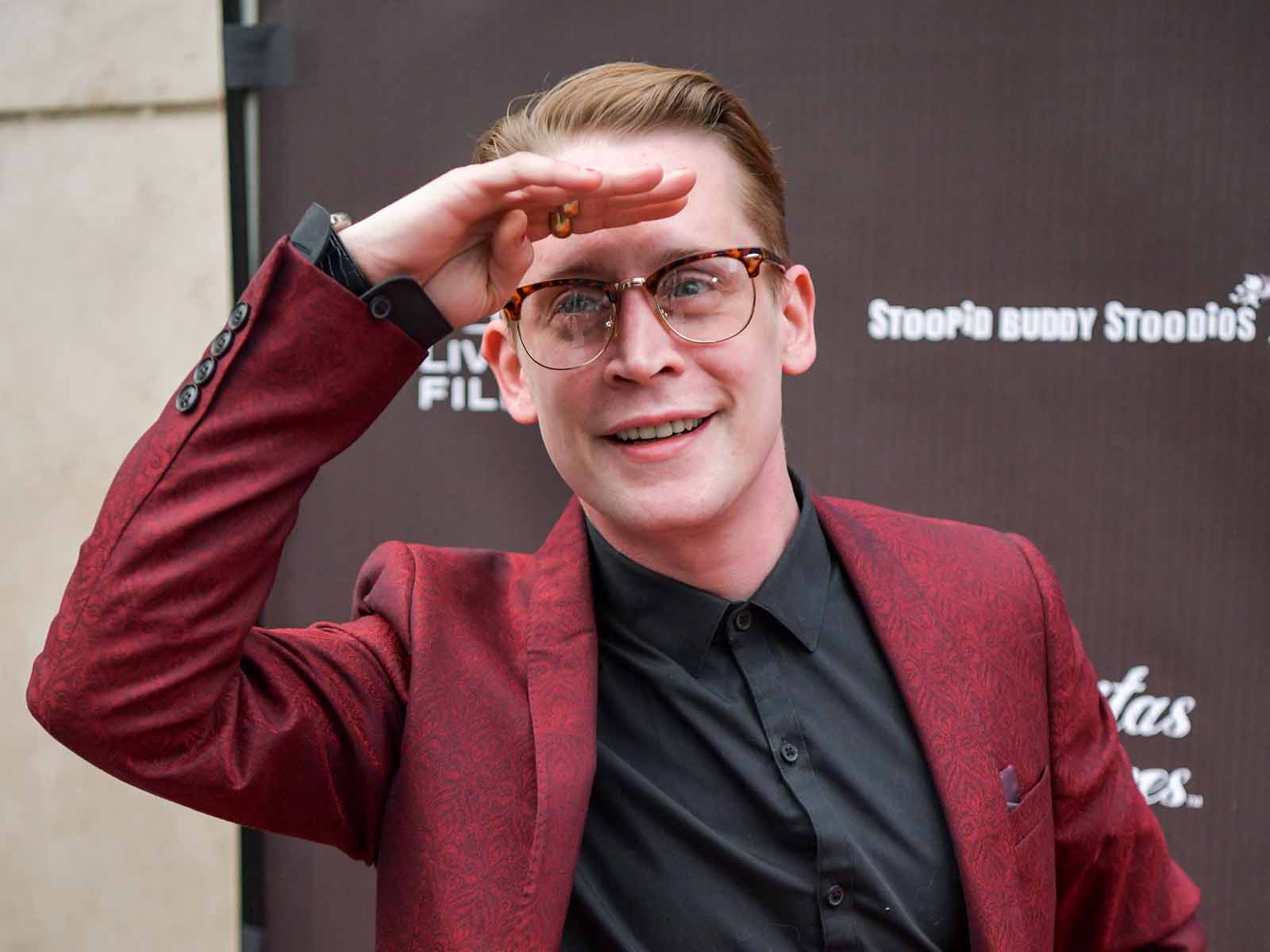 Other people online have mentioned American Horror Story has been renewed all the way through season thirteen, which provides the rare ability to swap season ten’s script to perhaps season eleven or twelve, and do something else for ten.

For now, fans of AHS will just have to longingly stare at the season ten teaser poster from Murphy’s Instagram and wonder what’s in store for the show.