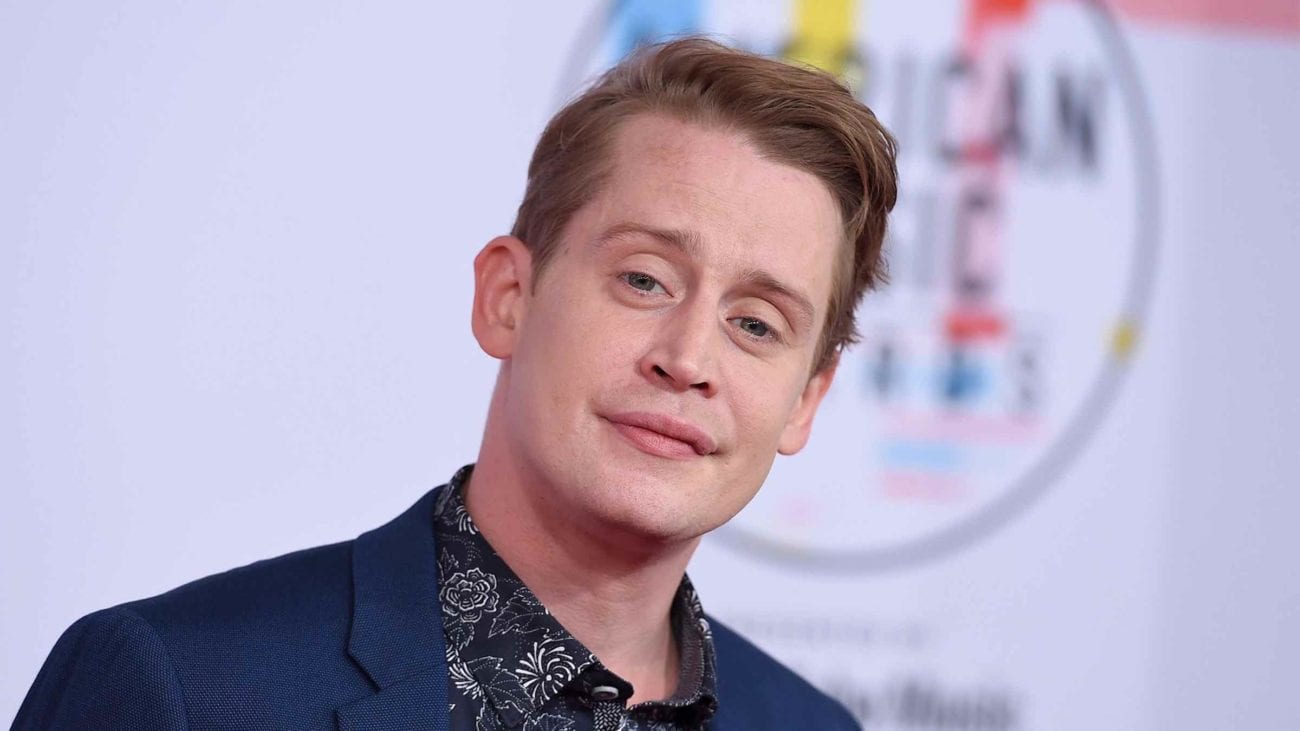 What was Macaulay Culkin doing in 2019? Signing on to ‘AHS’!

We’ve gotten some weird casting announcements in American Horror Story over the years. Lady Gaga, Neil Patrick Harris, Patti LuPone, and Stevie Nicks have all graced our screens in the past seasons of AHS. But now we’ll be getting a very interesting casting choice in Macaulay Culkin.

This is definitely Culkin’s biggest project since his child acting years, as he’s stuck to guest roles and arthouse films returning to film after a nine year break. But in the past few years, Culkin has found himself gaining more and more popularity after some guest appearances on popular Youtube channels and as part of the comedy rock band The Pizza Underground.

So, with such a weird casting choice, what exactly is AHS season 10 going to be? With his casting announcement came a few other confirmation, so let’s see what creator Ryan Murphy has in store for us again. 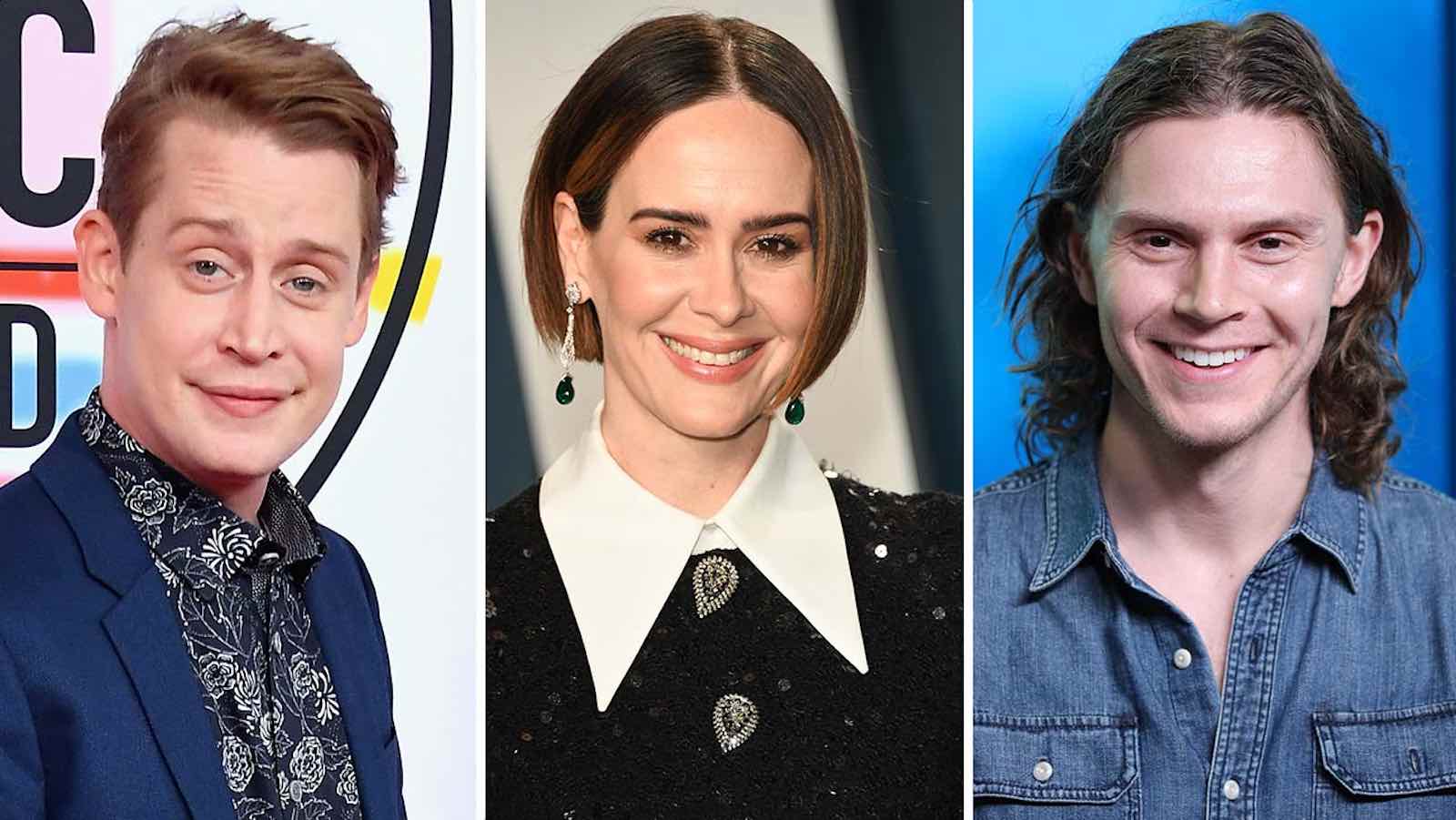 Any other weird casting announcements?

If you count the fact that Evan Peters is actually coming back to AHS as weird, then yes. But besides that, we haven’t heard of anyone else weird joining the cast yet. Regulars Peters and Sarah Paulson are back again, as well as previous stars Kathy Bates, Billie Lourd, Leslie Grossman, Angelica Ross, Finn Wittrock, Lily Rabe, and Adina Porter.

Murphy dropped the names on his Instagram Wednesday with a fun little video that almost looks like a title sequence for season 10. Of course, knowing the show the title sequence will be a lot creepier once we know the official theme of the season. 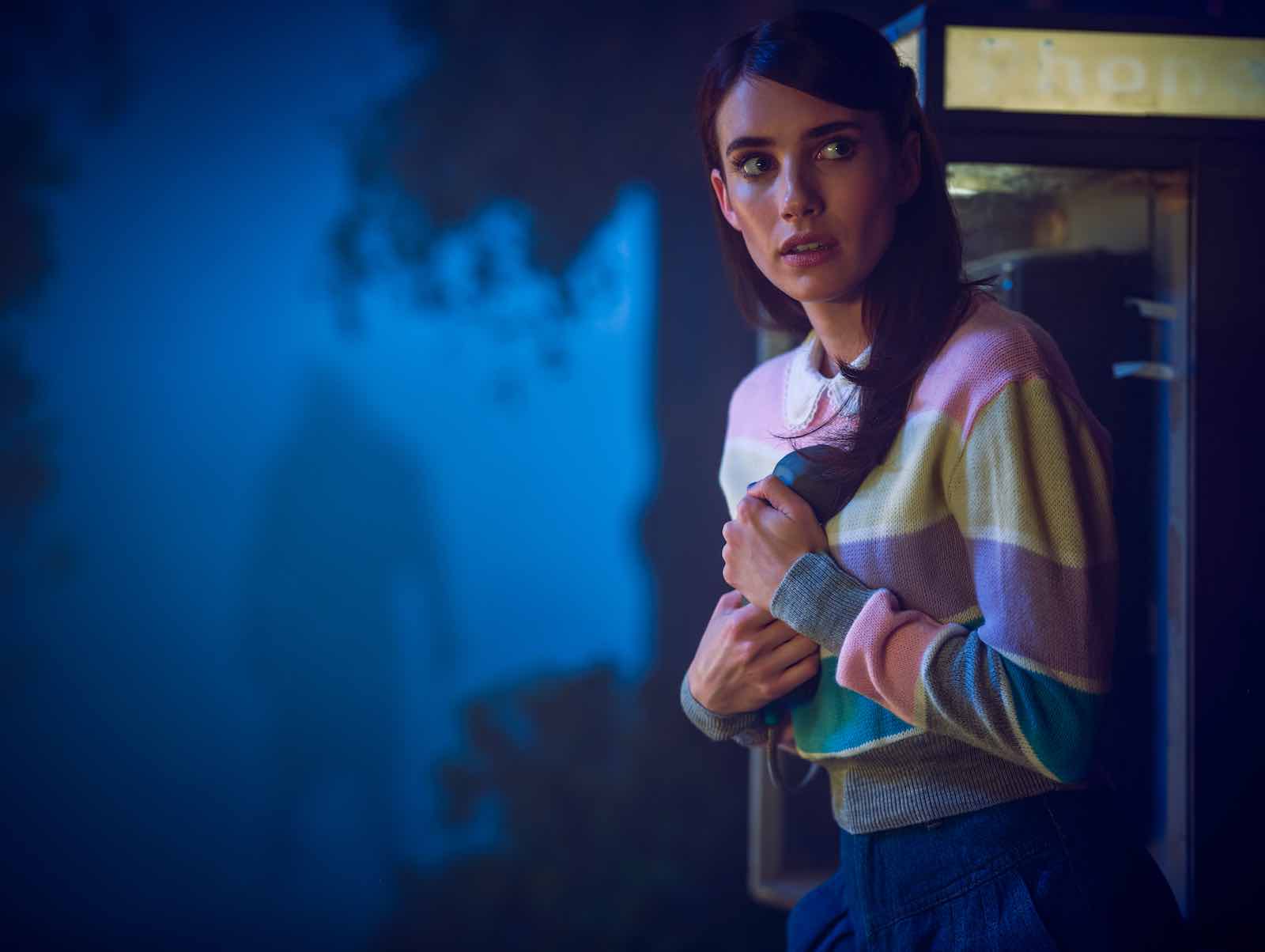 Of all the weird things to revisit, people want to bring back the aliens from American Horror Story: Asylum for season 10. In case you’re asking yourself “What aliens?”, Kit (Evan Peters) gets taken away by them in the very last episode never to be seen again, with two children that have extraterrestrial blood in them.

While such a short moment doesn’t seem like something Murphy would want to dedicate a whole season to, he hasn’t denounced the idea. In an interview with Deadline, Murphy said: “We’ve flirted with aliens, we’ve flirted with space, we’ve flirted with some things that were more interesting than others.” So, maybe we’ll be getting American Horror Story: Space this fall? 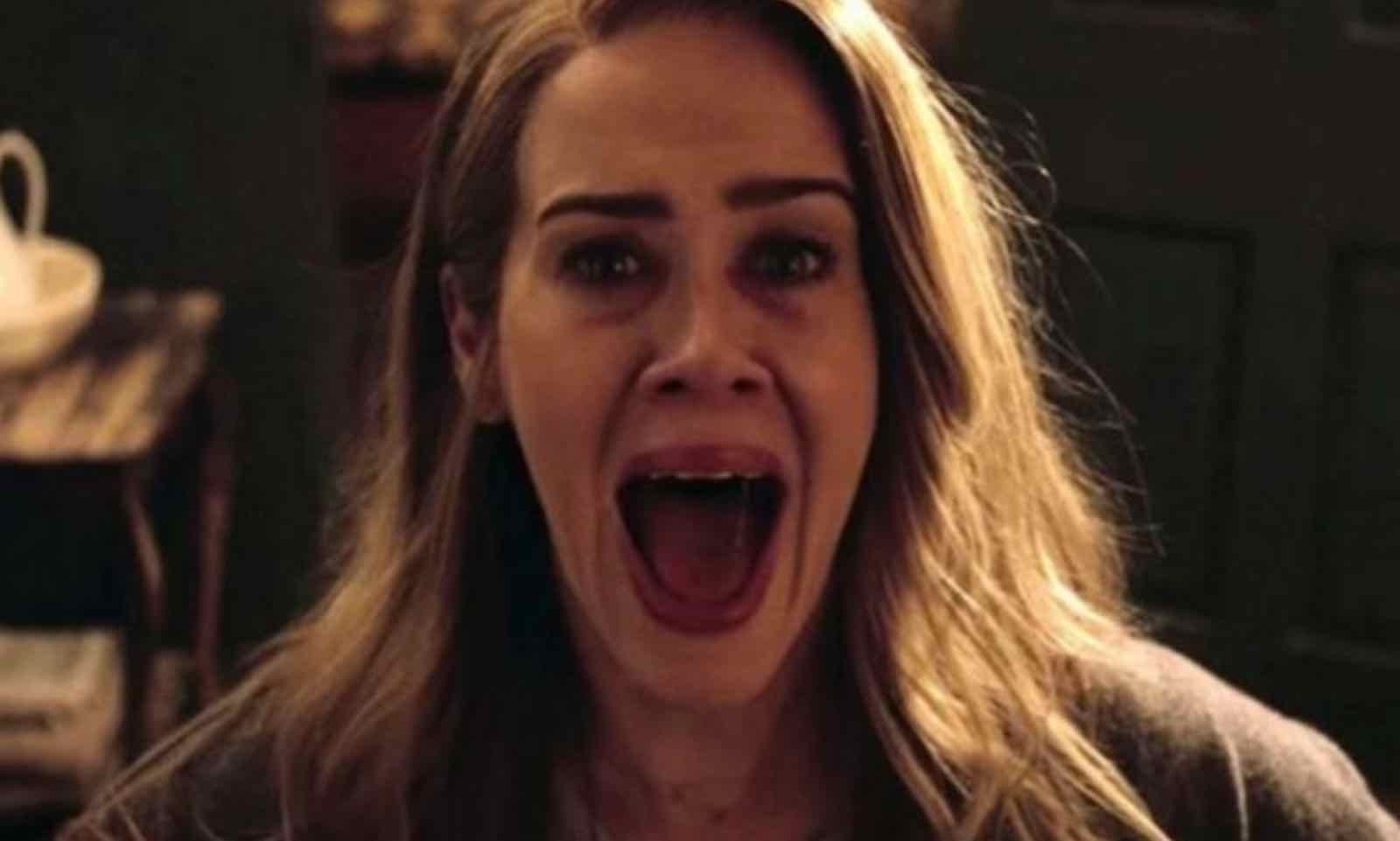 How many more seasons can they even make of this?

Everyone has their own marker of when AHS started going downhill. Some say Freakshow, some say, Roanoke, some even say as early as Coven. But regardless, we can all agree the past few seasons have been trash. But for those who gave up the show years ago, it’s not going anywhere yet. When Fox renewed it in January, the show was renewed for another three seasons.

So sorry people who thought season 10 is when FX would retire this dead horse instead of beating it again. We’re getting more AHS until at least season 12 now. 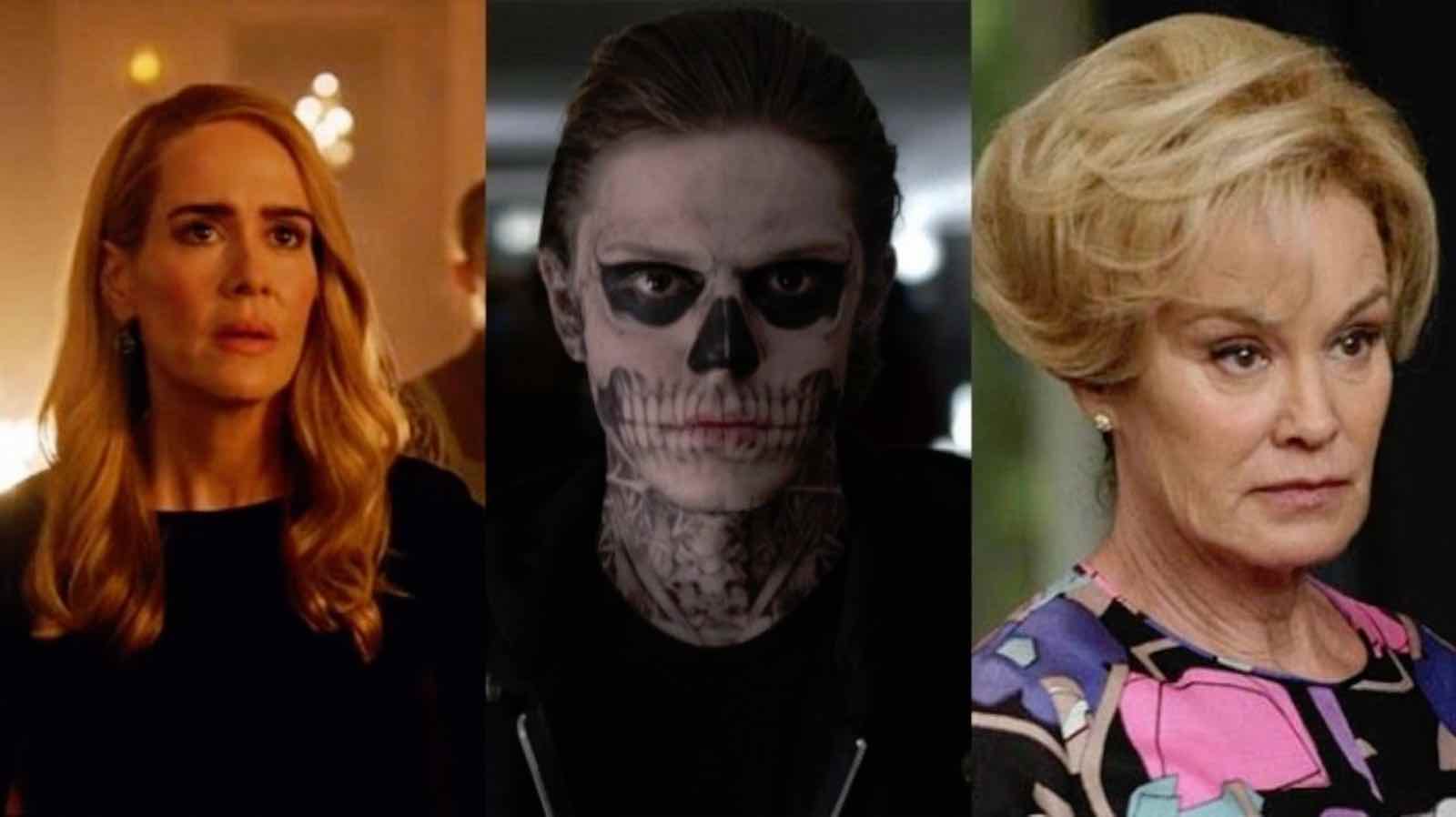 How much longer do we have to wait for season 10?

On the other hand, we know a lot of you actually hopped back on the AHS train after 1984 was actually half-decent. So you have faith that with Peters and Paulson back on board, and the addition of Culkin, AHS will be enjoyable again. For those who still have hope, season 10 should follow the pattern of premiering fall 2020, sometime late September. 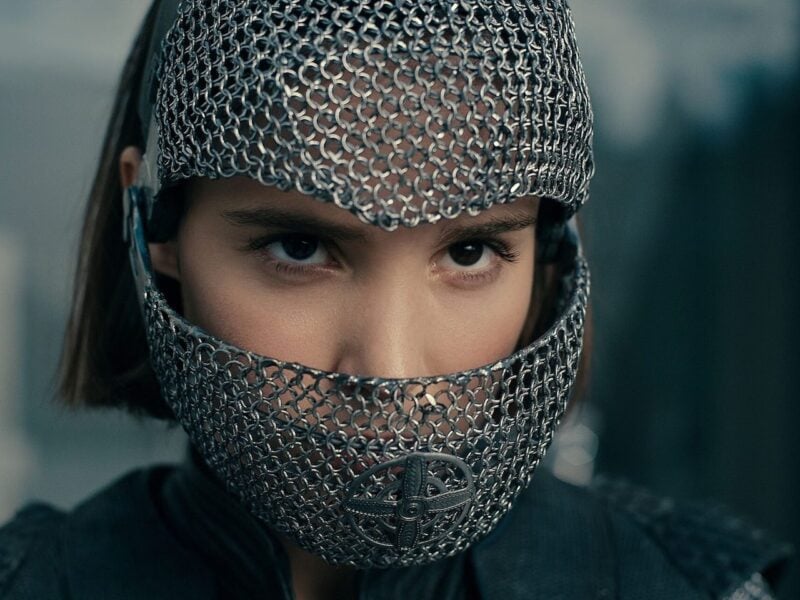