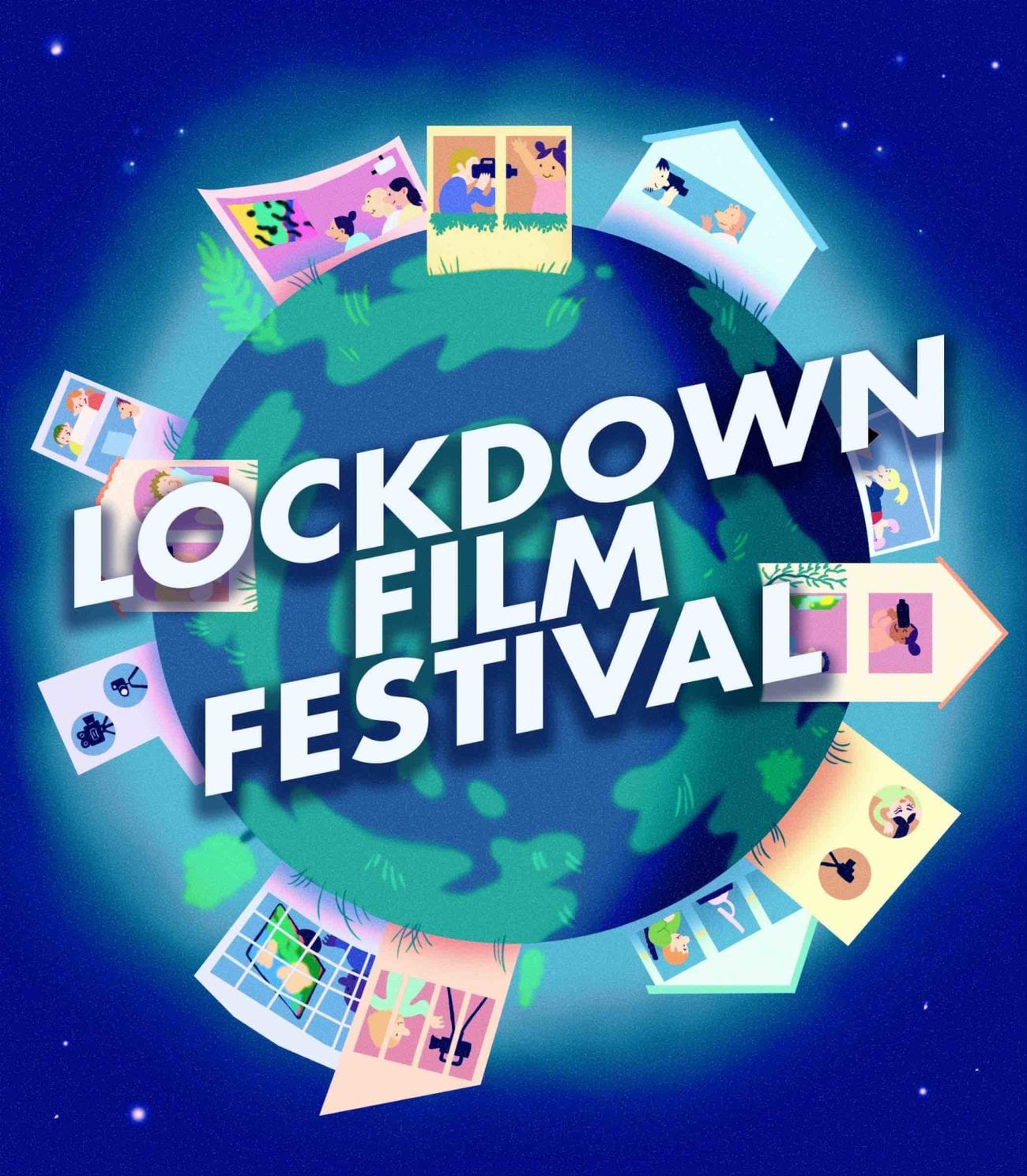 The world we live in is a scary one right now. With theaters around the world closed, film festivals being cancelled left and right, and most films and TV shows shutting down production, the future of media is not bright.

But all is not dark. Creatives are still being creative while at home, plotting out their next project. Harry Cartmell, Guy Allon, and Gil Kolirin decided to do something to give those stir-crazy creators a place to show off their work, even if it’s not in the most traditional way.

The Lockdown Film Festival is the first (and in their words, “hopefully the last”) time this festival is hosted. With quarantine still in effect, the men in charge want you to create something out of nothing, making a film outside of your comfort zone while also staying indoors.

Outside the box, inside your home

Obviously, if you’re stuck inside, you’re a bit limited in what you can do. But the point of the Lockdown Film Festival is to make you go above and beyond. Even if all you have is a smartphone camera and a lamp to work with and your pets as actors, there’s still plenty of opportunities there.

Since we’re talking about limited conditions, the Lockdown staff is looking for films 5 minutes or less. You don’t need to tell a grand story that’s award-winning, just tell the best story you can with your circumstances. A good story can make a great film, no matter if you have a crew of 100 or 1. 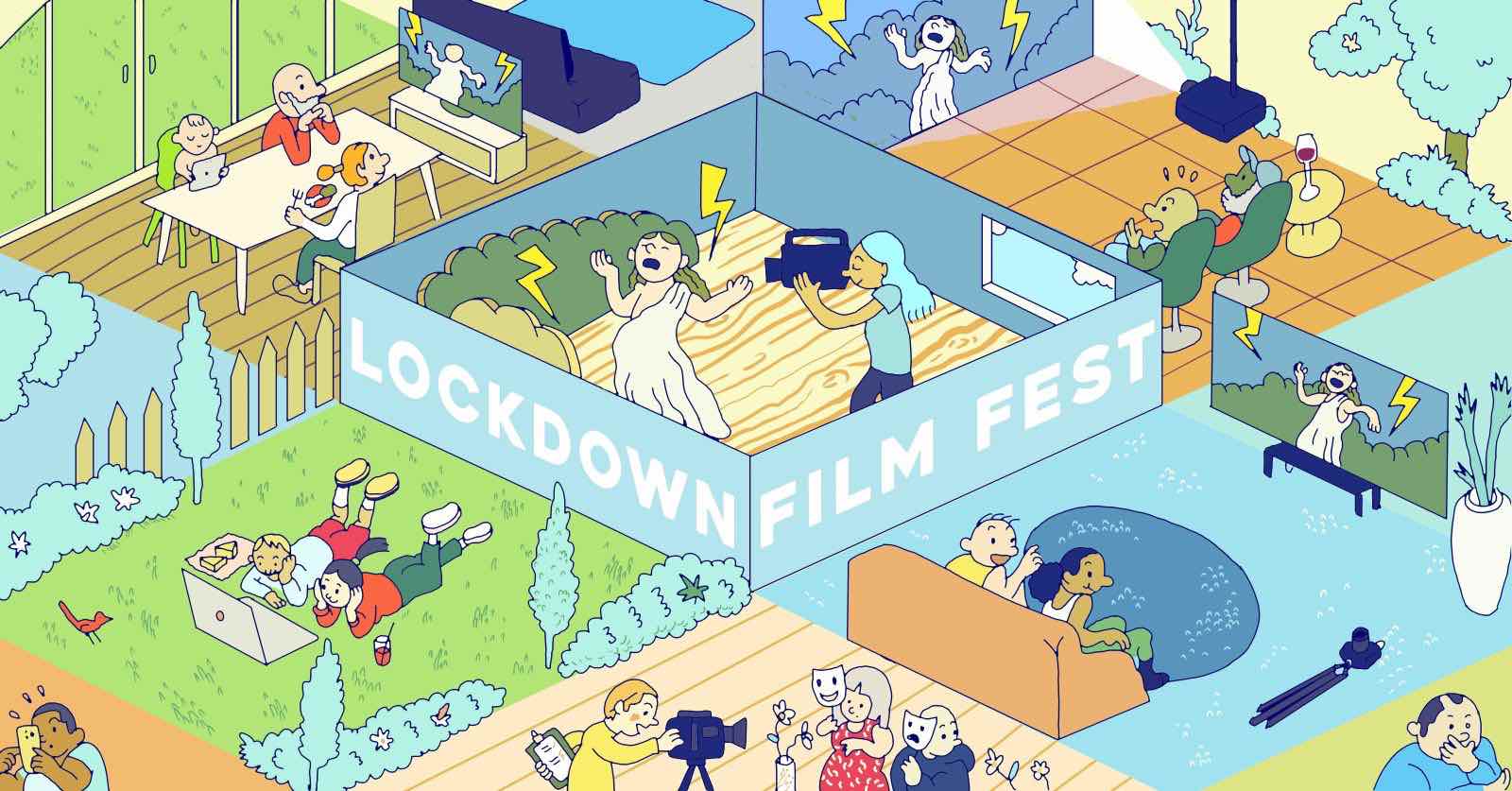 Judges just as stir crazy as you

Remember that you’re going just as crazy as the filmmakers you look up to. So for them to get a chance to see fresh content under unique circumstances is a great break from the quarantine lifestyle.

Only four judges have been announced so far, but the panel isn’t nothing to sneeze at. The Oscar winning director and writer of The Silent Child Chris Overton and Rachel Shenton are both on board. British cinematographer George Richmond, best known for his work on Rocketman and Kingsman, and producer of The Dirt Erik Olson round out the group. 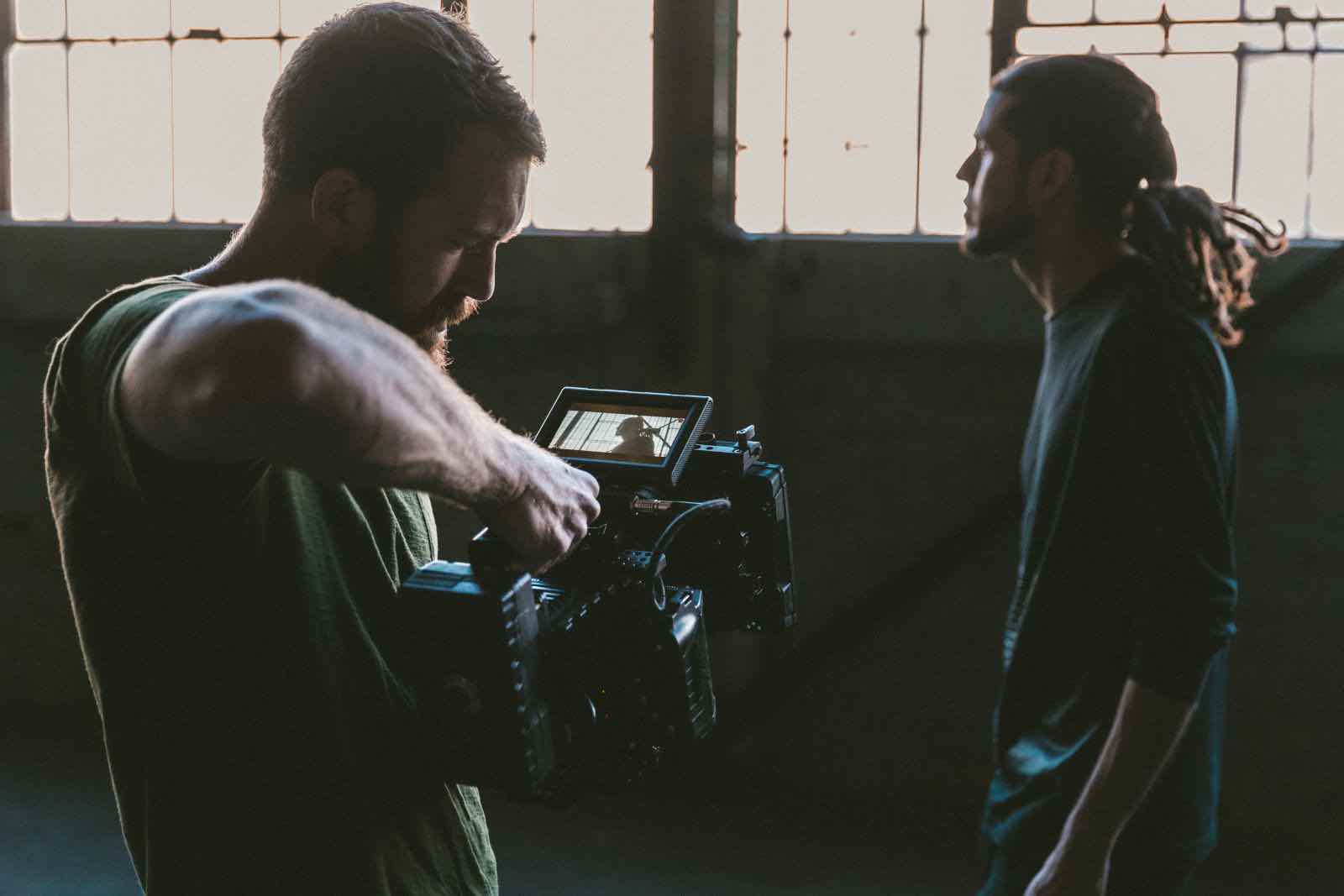 No budget problems for your next film

If you’re willing to participate in this crazy exercise, you will be rewarded greatly if you win. Grand prize will have their next short film paid for. Cast and crew, equipment, sets, costumes, you name it, it’s covered. There’s an audience choice award available as well, though the prize hasn’t been named yet for that. More prizes are to be announced as the submission date closes in. 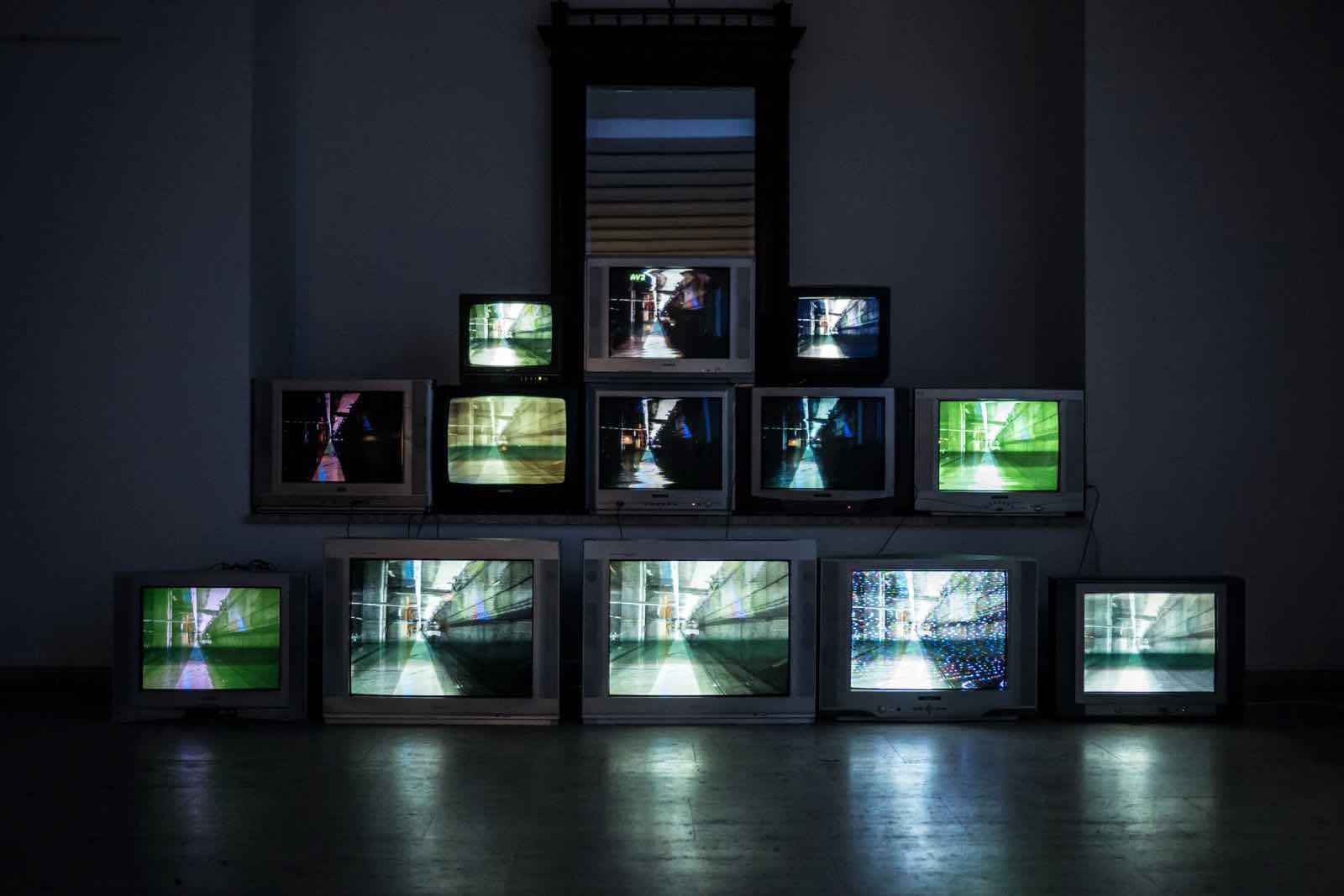 A good exercise for your brain

In this quarantine life, you’re probably just sitting on Netflix all day, or playing video games, or just not doing anything productive. As a filmmaker, it’s not bad being able to catch up on the content you’ve missed, but it’s not the best for your creative muscle.

Be brave enough to participate in the Lockdown Film Festival. This is a chance to keep your creative rhythm going and may just be the motivation you need to write your next great script, or work more on editing your past projects.

If we’ve convinced you to take the challenge to make the best movie from your bedroom, you have until May 15th to submit your 5 minute masterpiece. You’ll know by May 31st if your piece was good enough to take home top prize. We know you’re not doing a whole lot, so get your phone, whoever you’re stuck with, and make your masterpiece now!