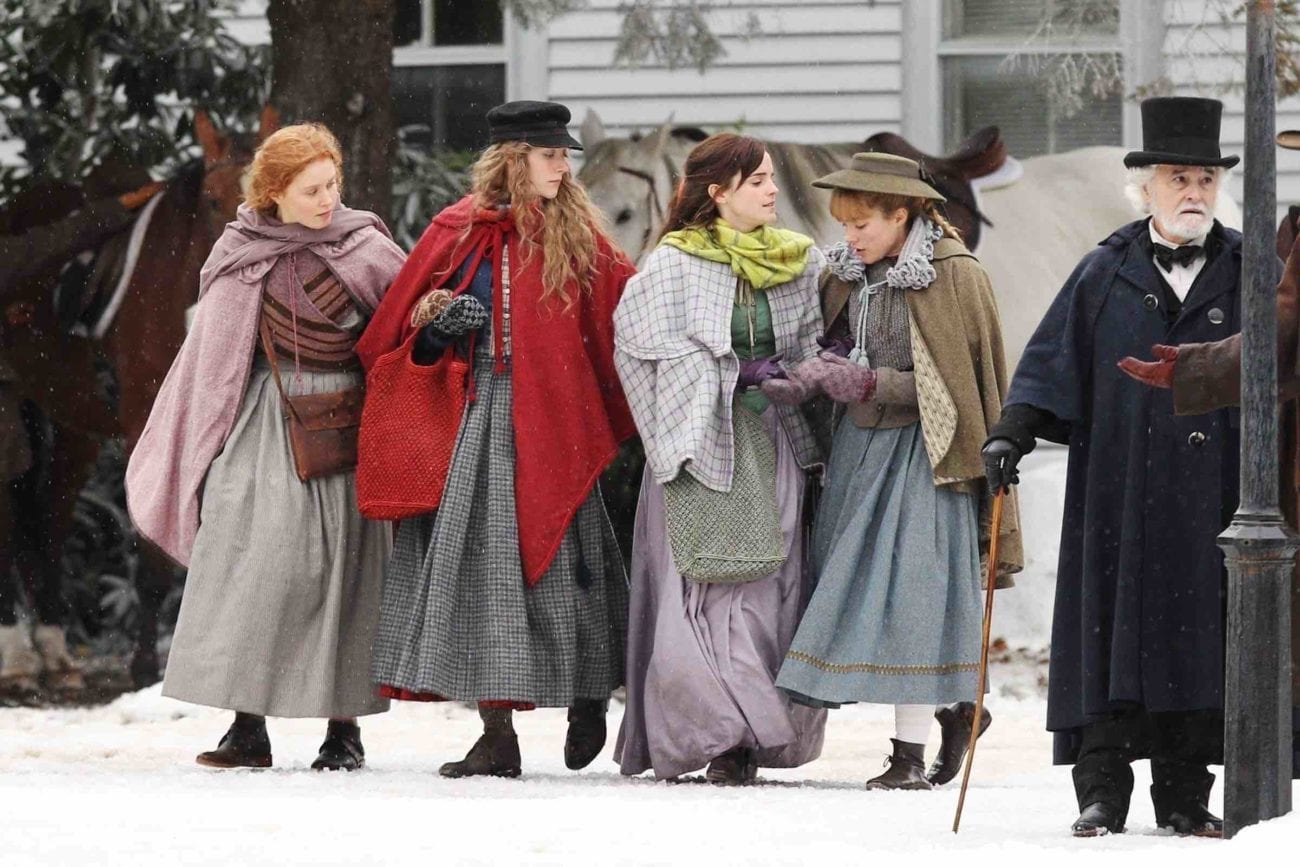 Greta Gerwig’s adaptation of Little Women is raking in the Oscar nominations and after seeing it, it’s easy to understand why. The film is arguably the best theatrical adaptation of the 1868 novel by Louisa May Alcott to date.

But the big question on everyone’s mind? Will this female-focused production take home the award for the best picture?  With only men in most of these categories including best picture beside the Little Women that could. We’re hoping that the Academy gives us more than a few pleasant surprises this year. 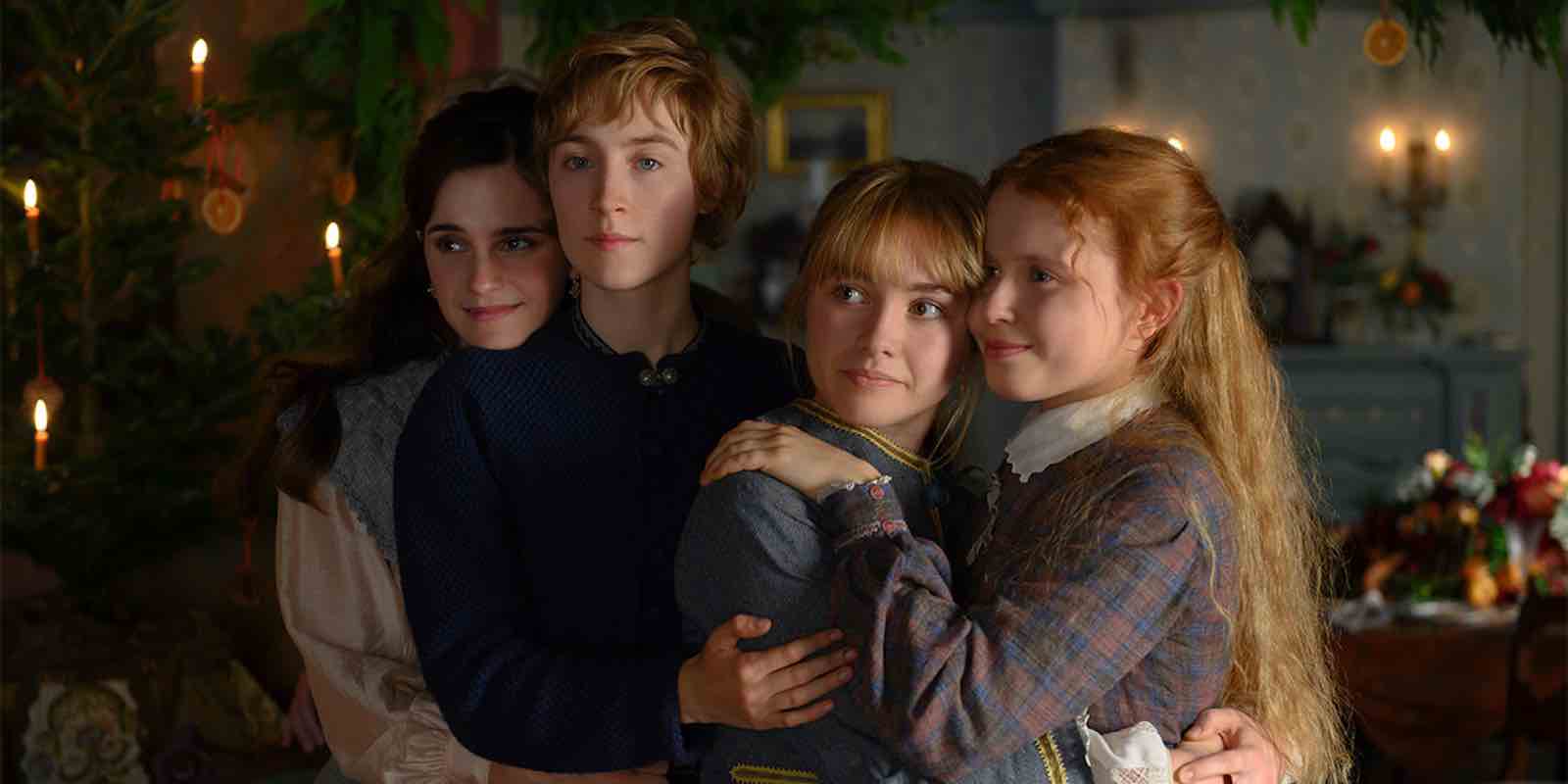 What is the story?

For those of you who never read the novel or saw the aforementioned films (or maybe you were assigned the novel way back in middle school and forgot all about it after taking the test, like a proper American), the story follows four sisters – Jo March (Saoirse Ronan), Meg (Emma Watson), Beth (Eliza Scanlen) and Amy (Florence Pugh).

They live with their mother, Marmee (Laura Dern) and also regularly see their Aunt March (Meryl Streep) and neighbour, Laurie (Timothée Chalamet). At its core, the film is about sisterhood, womanhood, and coming of age as a young woman in a man’s world. 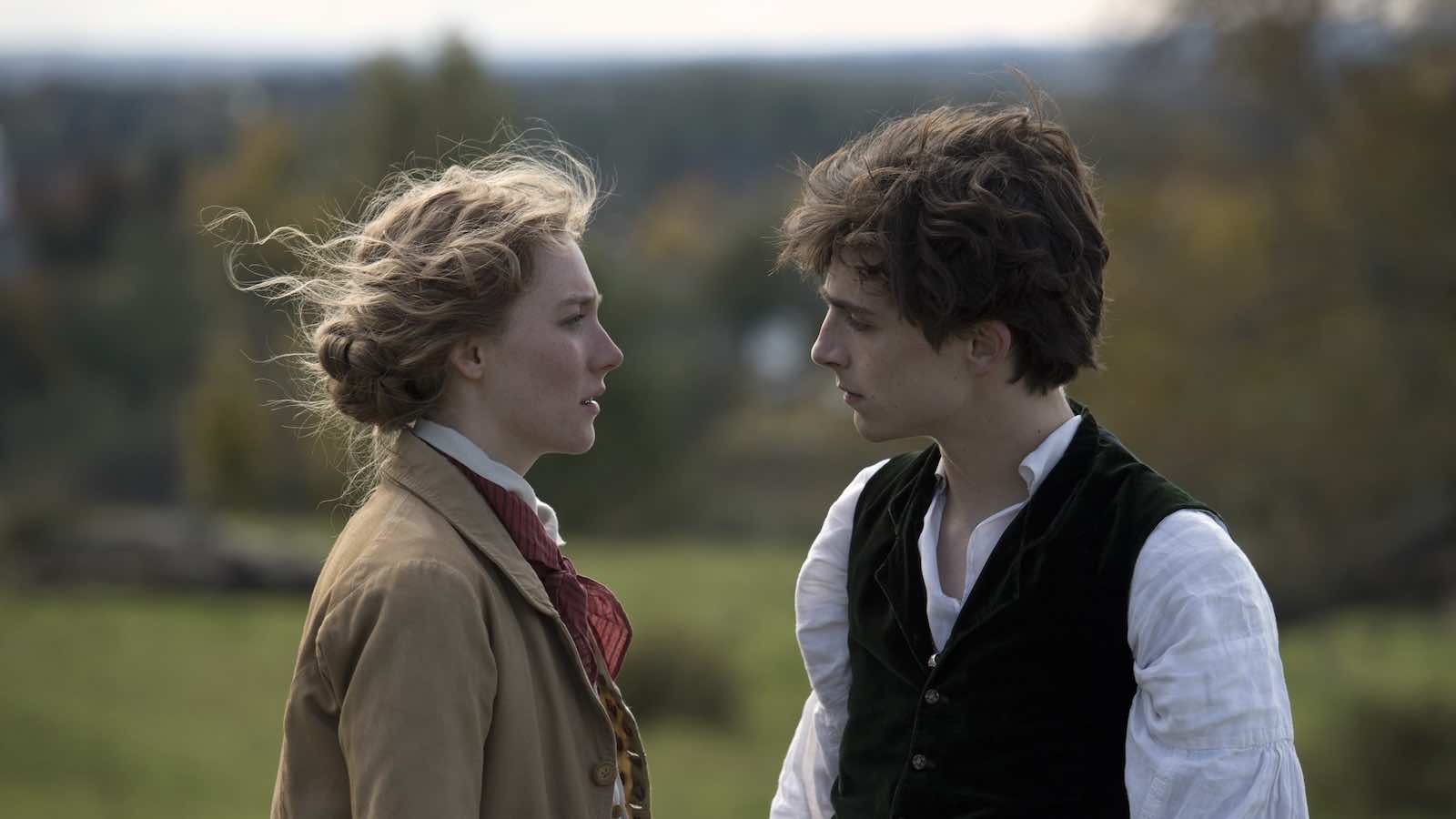 Moving between 1868 in New York, where Jo is a teacher, and 1861 when the sisters are all living at home and dealing with their father’s absence as he’s fighting in the civil war, the film encapsulates many deeply-felt emotions of the time while still maintaining its slice-of-life essence.

Closely adhering to the original novel, Gerwig’s adaptation has received critical acclaim for its portrayal of Amy and Laurie’s relationship, in the context of his initial love for Jo, from a more feminist perspective. The story receives another upgrade by revealing the novel-writing and pitching process with Jo sticking to her guns when an editor tries to mansplain her novel in a different creative direction before it is set and bound. By the end, we see the fruits of her labor as she beams with pride at her new novel: “Little Women”. 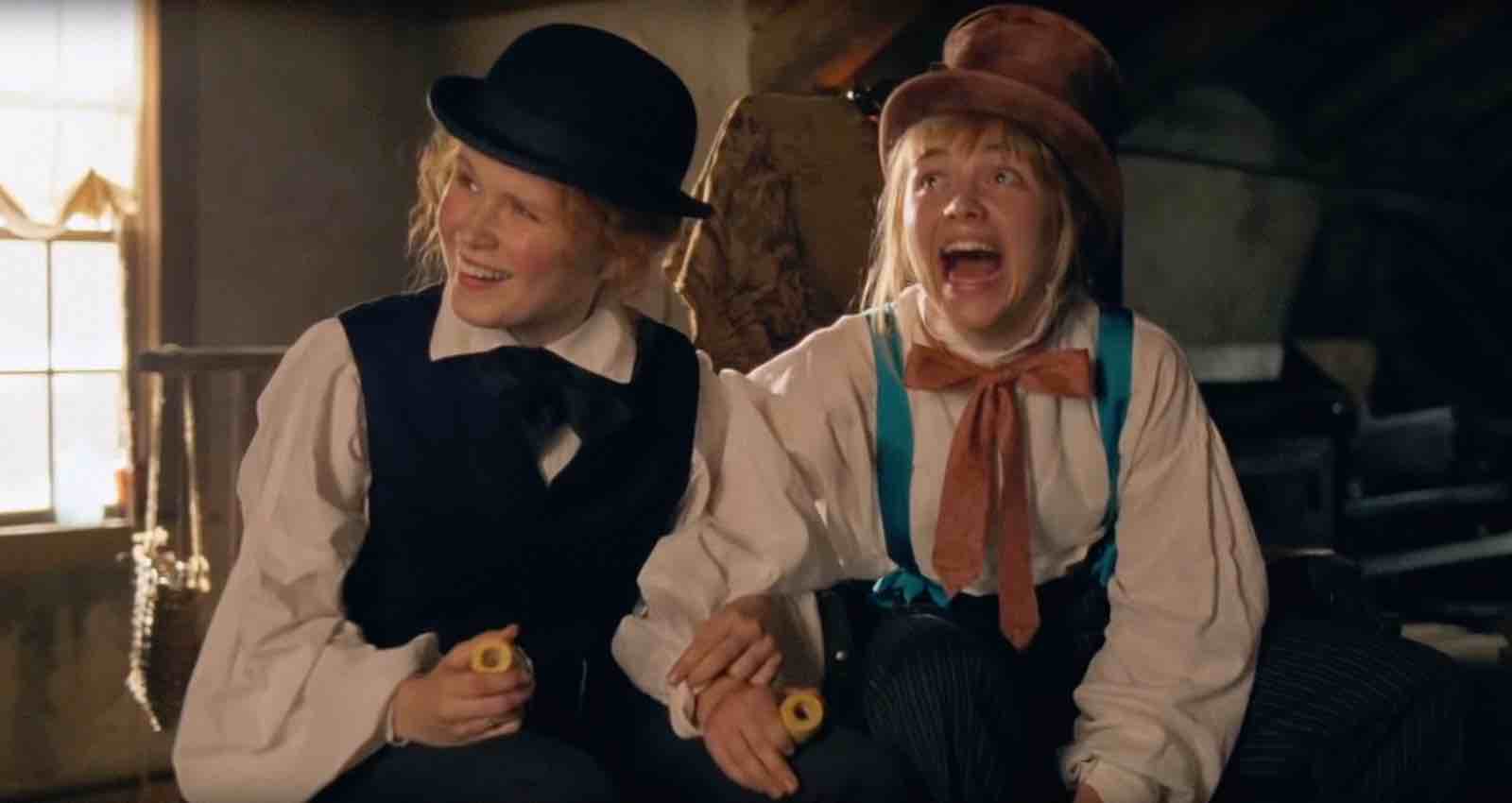 Little Women is nominated for Best Picture, Best Actress for Saoirse Ronan, Best Supporting Actress for Florence Pugh, Best Adapted Screenplay, Best Costume Design, and Best Original Score. The most nominations a previous version received was three, shared by the 1933 and 1994 films. There have been seven theatrical adaptations of Little Women, of which now four have been recognized by the academy.

The 1994 version is the only version to receive no recognition at all. And while that version did have many problems of its own (there’s no need to rehash the critiques), audiences can’t help but wonder if this year will be deja vu all over again.

The film is right up the Academy’s alley, with Gerwig-directed Lady Bird and Josie Rourke’s  Mary Queen of Scots both earning several Oscar nods back in 2018 and featuring Ronan. The similarity in costumes, time period, and actors can’t be denied. However, Gerwig has not received any recognition for “Best Direction.”Kathryn Bigelow is the only woman who has ever won the award. Saoirse Ronan had plenty to say about that. 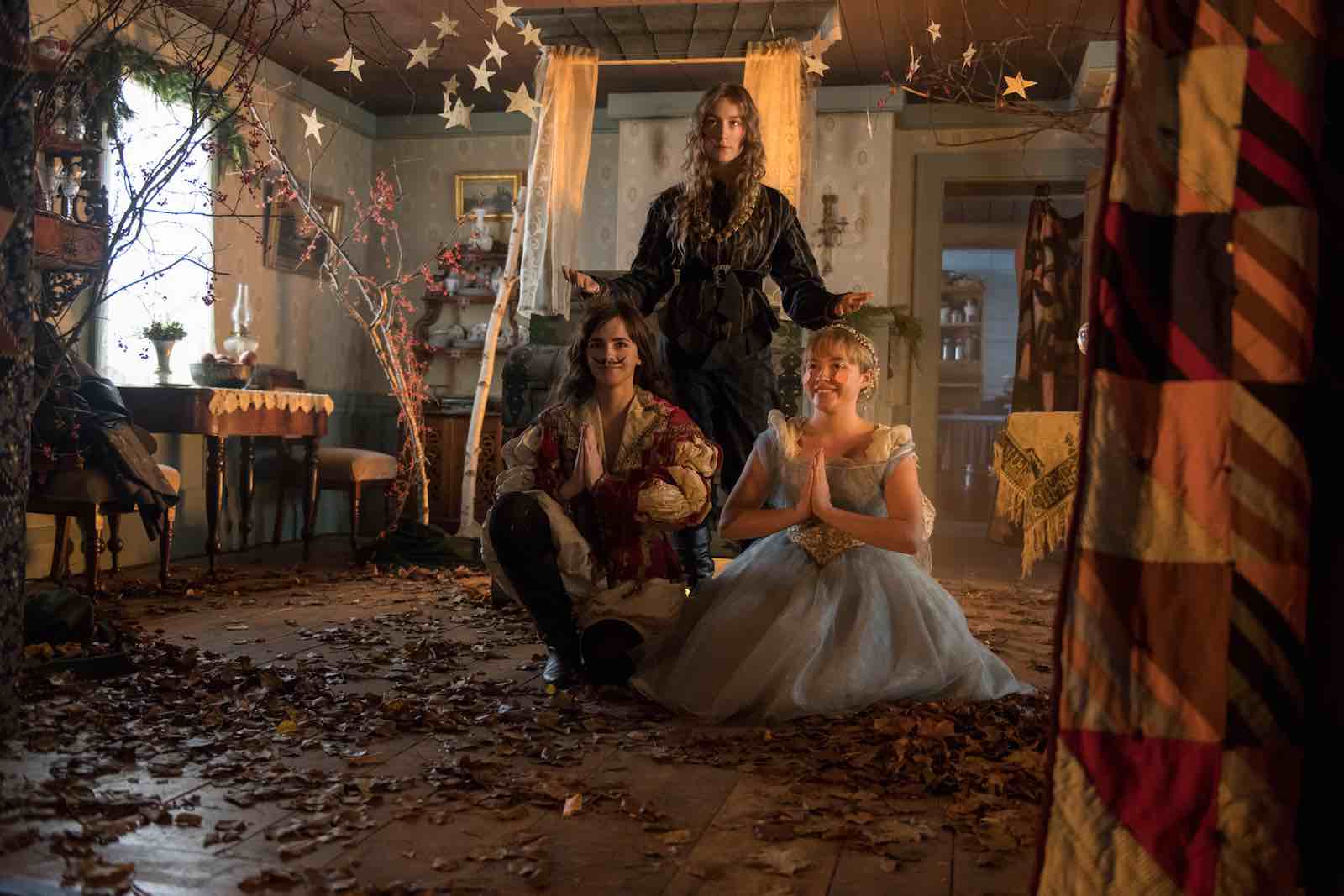 “I’m really happy that the Academy recognized [Gerwig] for Adapted Screenplay and Picture, and I feel like if you’ve been nominated for Best Picture, you have essentially been nominated for Best Director,” Ronan said. “But to me, Greta, since she started, has made two perfect films, and I hope when she makes her next perfect movie, she gets recognized for everything, because I think she’s one of the most important filmmakers of our time.”

Florence Pugh, a first-time Oscar nominee thanks to “Little Women,” also chimed in about the snub, explaining that it is “a big blow, especially because she created a film that is so her and so unique and it’s just come out of her, and it’s been a story she’s wanted to do for so long.”

“I think everybody’s angry and quite rightly so,” Pugh added. “I can’t believe it’s happened again, but I don’t really know how to solve it. I don’t know what the answer is, other than we’re talking about it.” 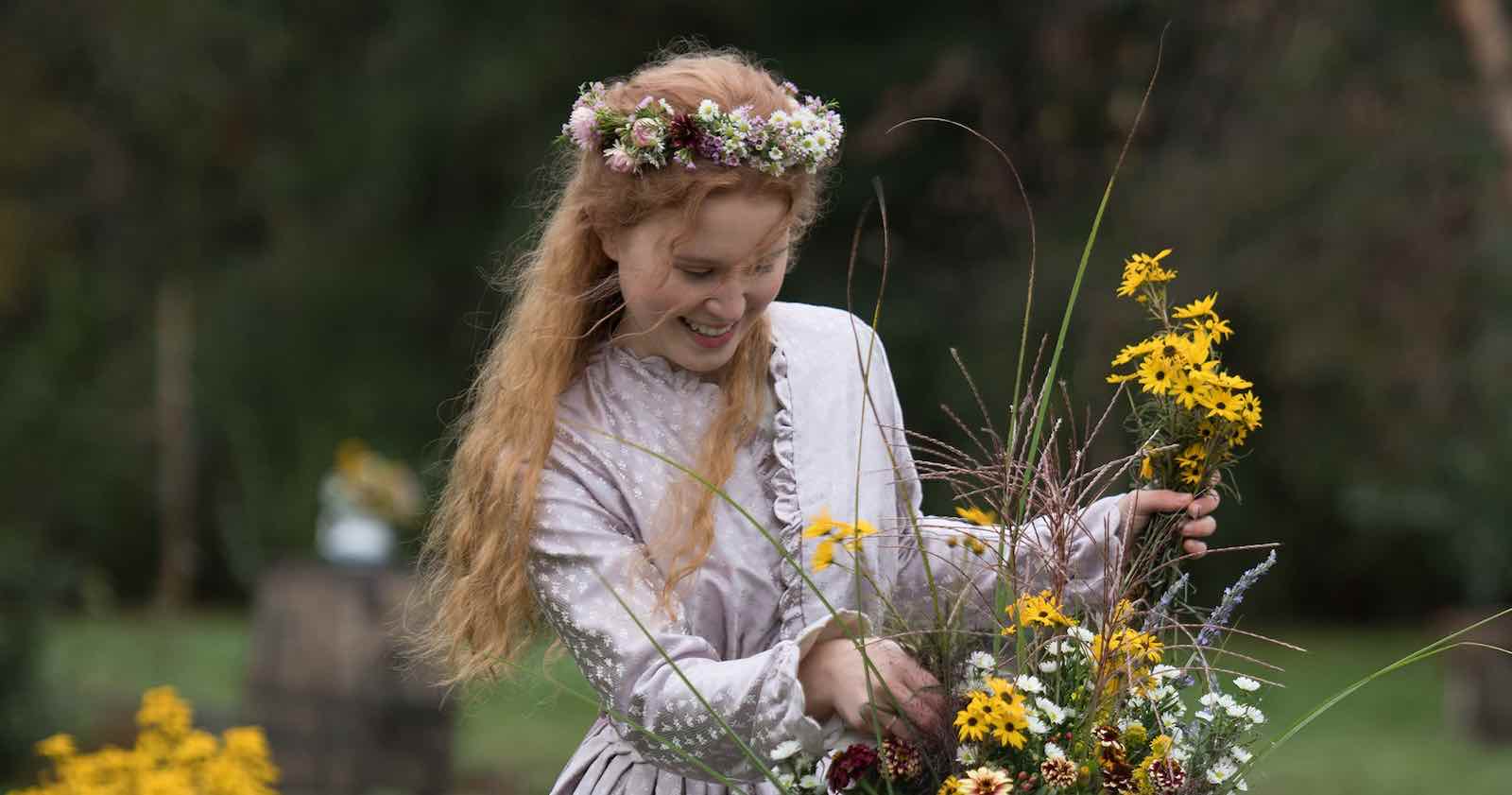 Some obstacles getting to the gold

If you are one of the millions of Americans who came home for Christmas and decided to check out what was playing at the box office on Christmas day, chances are that more than one of the men in your family (or significant other’s family. Or maybe just your significant other) had plenty of objections when you suggested seeing Little Women. Well, unfortunately, members of the academy are echoing that reaction, with many concerns that some male voters aren’t even bothering to watch the film.

Additionally, it hasn’t received consistent buzz throughout award season that many of its counterparts have enjoyed— and in fact has been disregarded entirely by some of the other major award shows. (Only Ronan and the score received nods at the Golden Globes, and it was completely absent at the SAG Awards.) 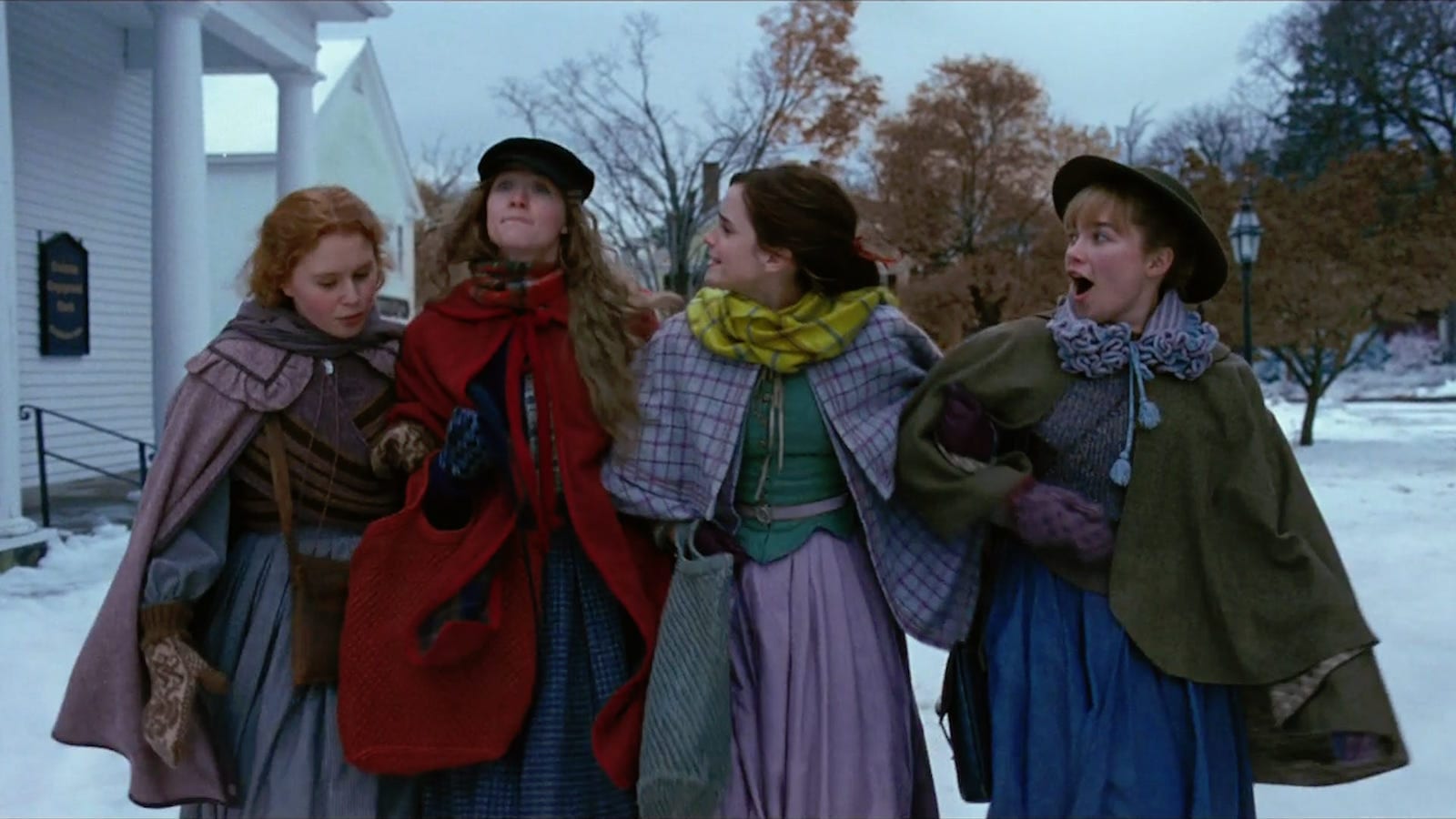 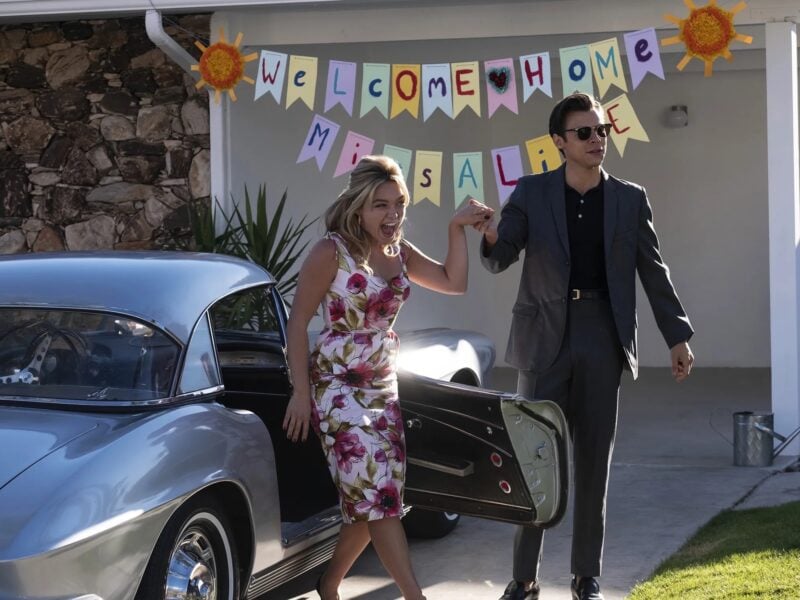