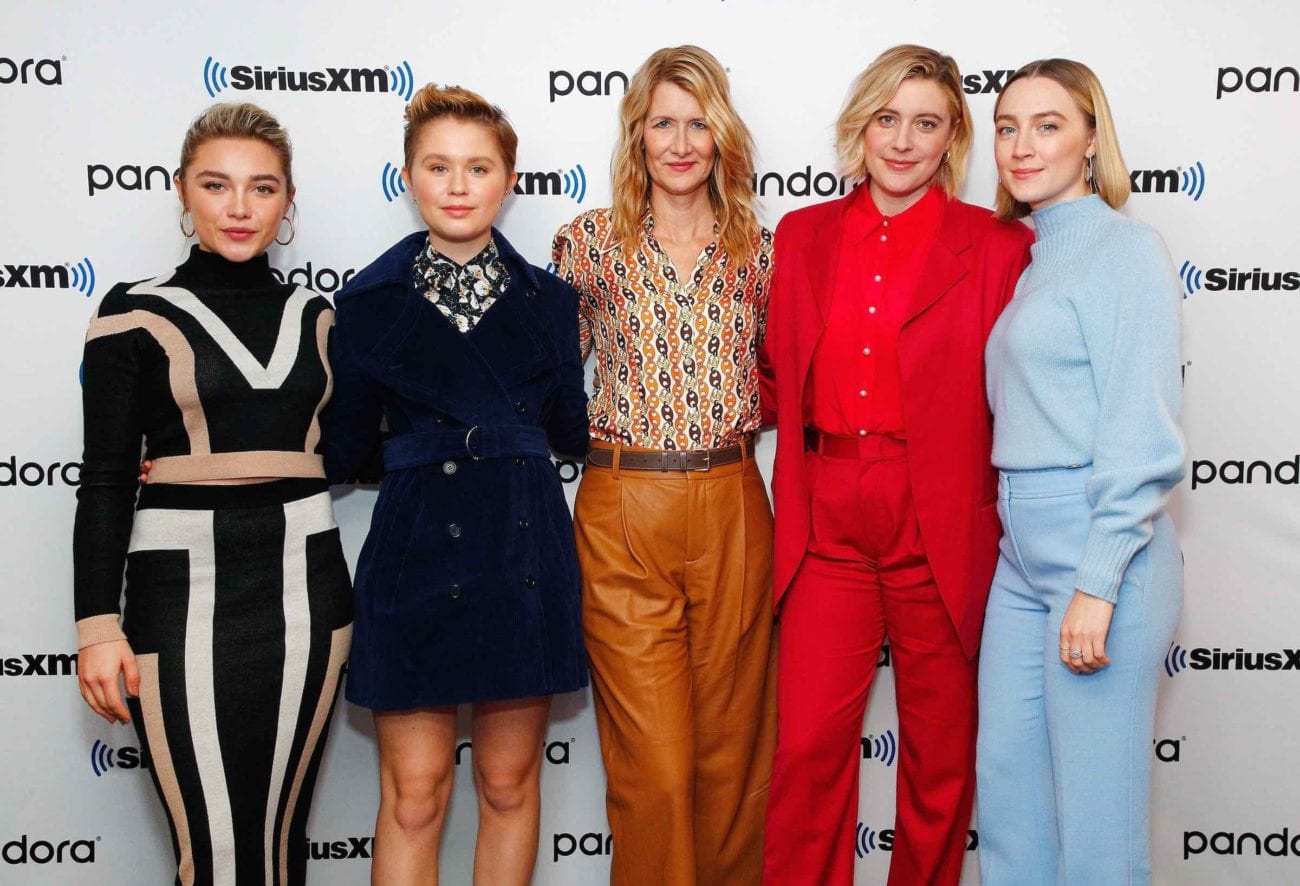 ‘Little Women’ cast: Where you can see your faves next

After blowing us away in a more modern take on the iconic story, the Little Women cast is staying busy. From a Marvel debut, to Wes Anderson’s next indie masterpiece, to an Oscar-winning Netflix performance, the cast is gearing up for a new year full of movies for us to enjoy.

If you need more of Jo, Meg, Amy, and Beth in your life, Little Women will hit digital in March and DVD in April. But if you need more of Saoirse Ronan, Emma Watson, Florence Pugh, and Eliza Scanlen now, there’s plenty of projects now and upcoming for you to enjoy. 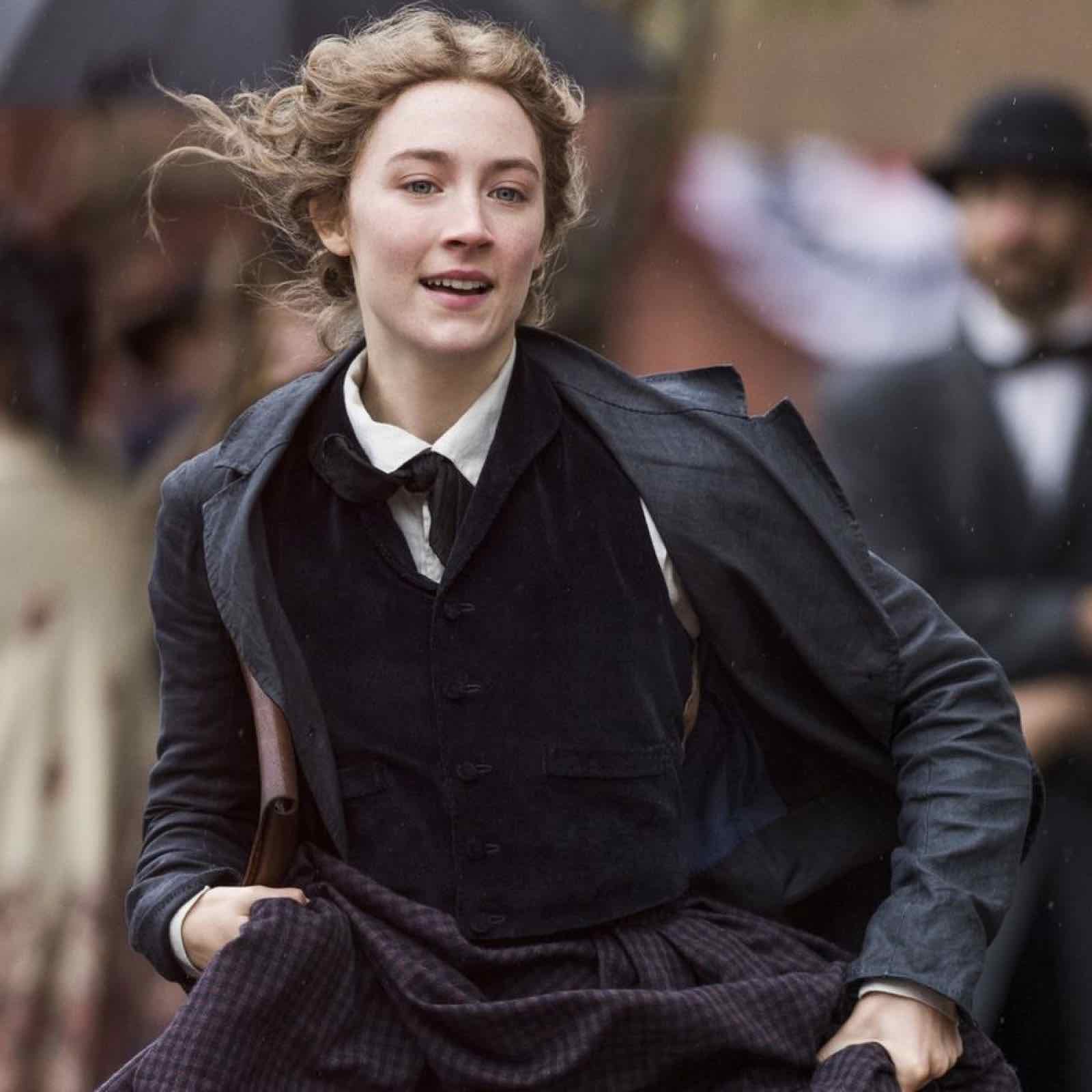 Our leading lady and muse to Greta Gerwig, Ronan has proven her leading lady status over the past few years. While she won’t get to lead in her next film, she’s in good company for The French Dispatch. The latest from Wes Anderson, Ronan appears in the trailer but her role has yet to be disclosed.

Of course, if you want to see where the Ronan/Gerwig partnership began, Lady Bird is streaming on Prime. The film focuses on Lady Bird (Ronan), a high school senior trying to figure out who she is and her dreams, while still pleasing those around her. The excellent directorial debut from Gerwig brought her into the light right next to Ronan, and now with Little Women, we want to see their pairing continue. 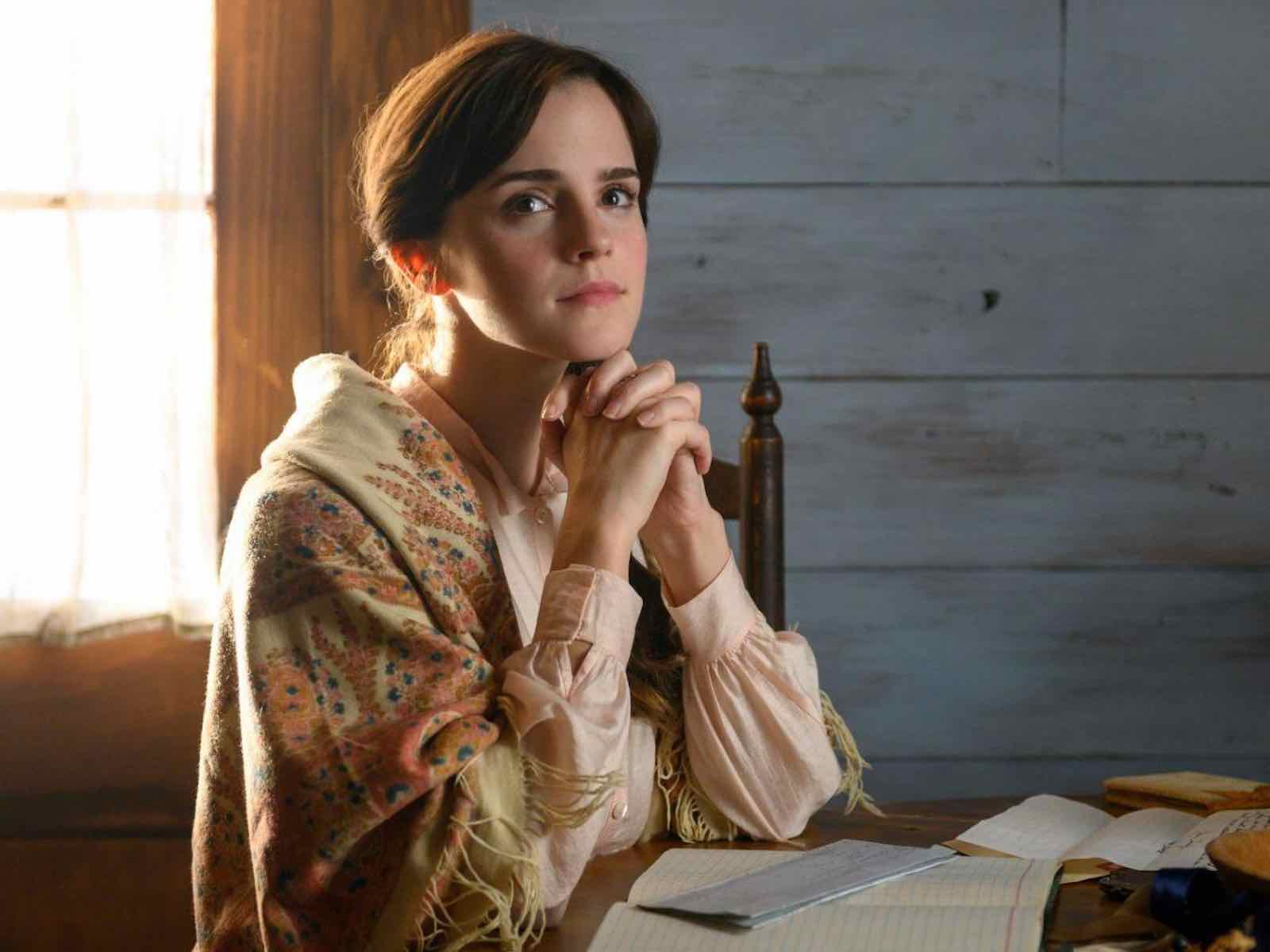 Watson may forever be known as Hermine Granger to some, but that does a disservice to the variety of roles she’s taken on since her time at Hogwarts. Between a Disney princess, one of the most iconic book characters of all time with her role as Meg, and the daughter of Noah, she’s done it all.

While Watson doesn’t have any upcoming roles at this time, it’s always the right time to shine a light on The Bling Ring. Co-starring with Katie Chang, Israel Broussard, Taissa Farmiga, and Claire Julien, the film focuses on five teenagers who were arrested for robbing several celebrities’ homes. It’s an iconic performance from Watson especially, and just a good time all around. 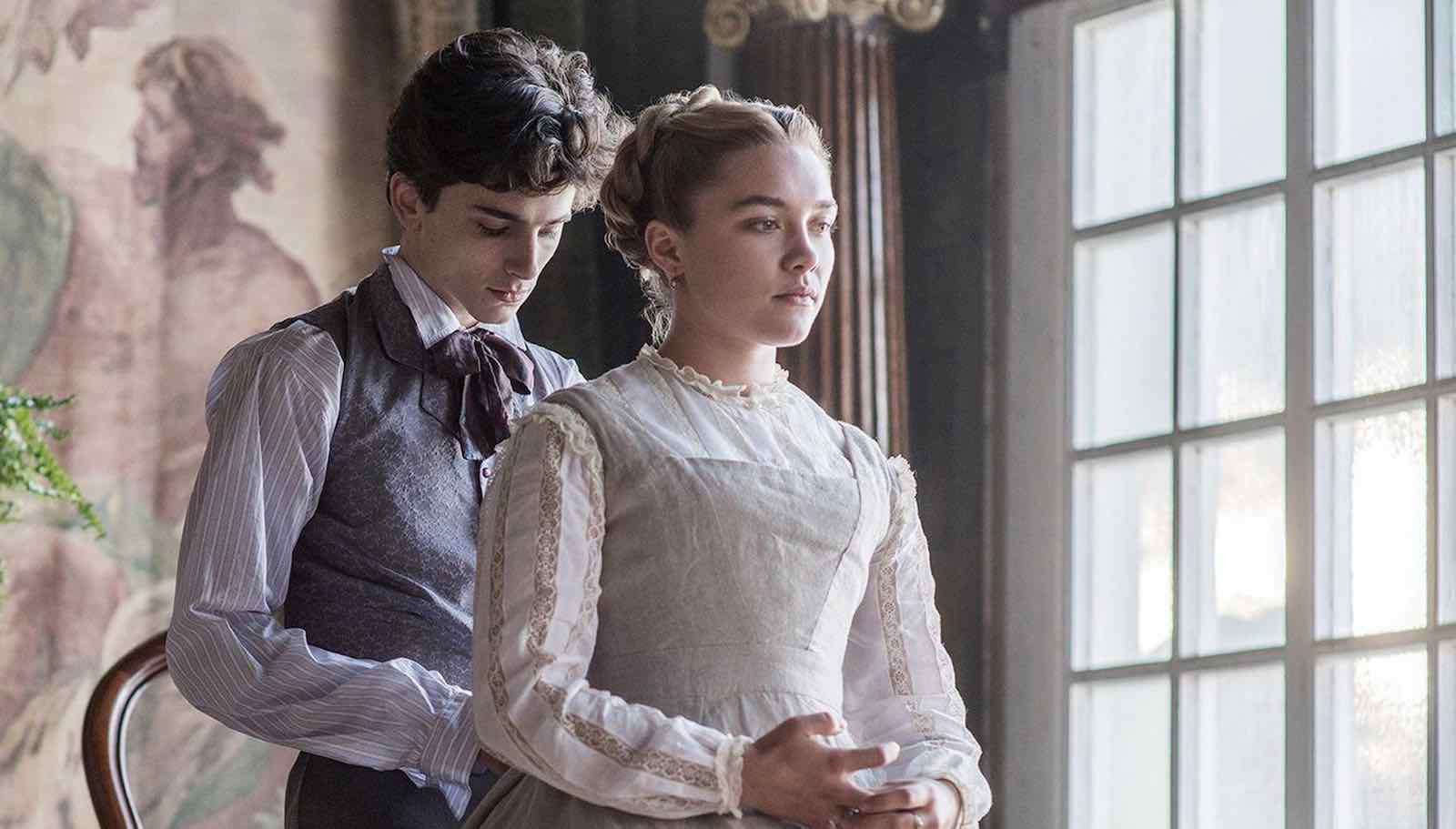 Pugh was in 5 other movies besides Little Women between 2018 and 2019, so you have plenty of options for what to watch with her in it. But the project that will bring her even more international acclaim is Black Widow. Pugh stars as Yelena Belova, another Black Widow spy who is a sister to Natasha. We’ll get to see Pugh kick ass as a Russian spy, and we can’t wait.

While you’ve definitely seen Pugh in Midsommar, you may have missed her other 2019 film Fighting with My Family. Playing WWE wrestler Paige, Pugh gets to put her action skills to the test. While most of her stunts were performed by WWE wrestler Tessa Blanchard, she does get to perform some of her own stunts and show us just a peek of what we’ll get in Black Widow. 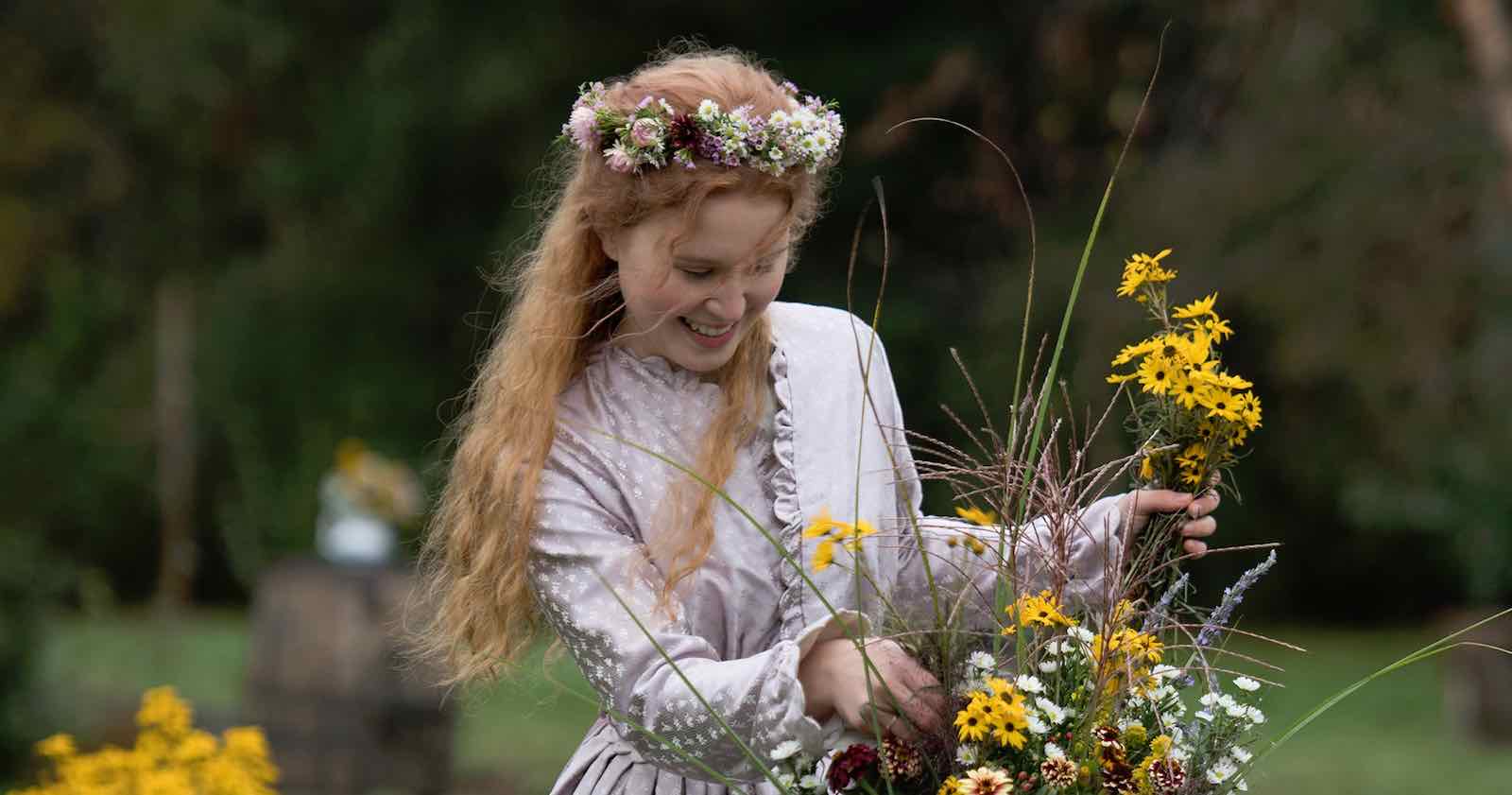 Scanlen made a big splash in 2019 with her role as Beth in Little Women, as the actress’ biggest credit to date before was the HBO series Sharp Objects. But if you want to see Scanlen grow 20 years older in age before your eyes, watch the 21 year old actress play Amy Adams’ half sister in the HBO miniseries.

Up next on the docket for Scanlen is the Netflix film The Devil All the Time, based on the 2011 novel. Starring alongside Tom Holland, Sebastian Stan, Robert Patterson, and Mia Wasikowska, the film focuses on a boy (Holland) who is orphaned thanks to his father’s madness and lives with his grandparents, but the small town he moves to isn’t as innocent as it seems. 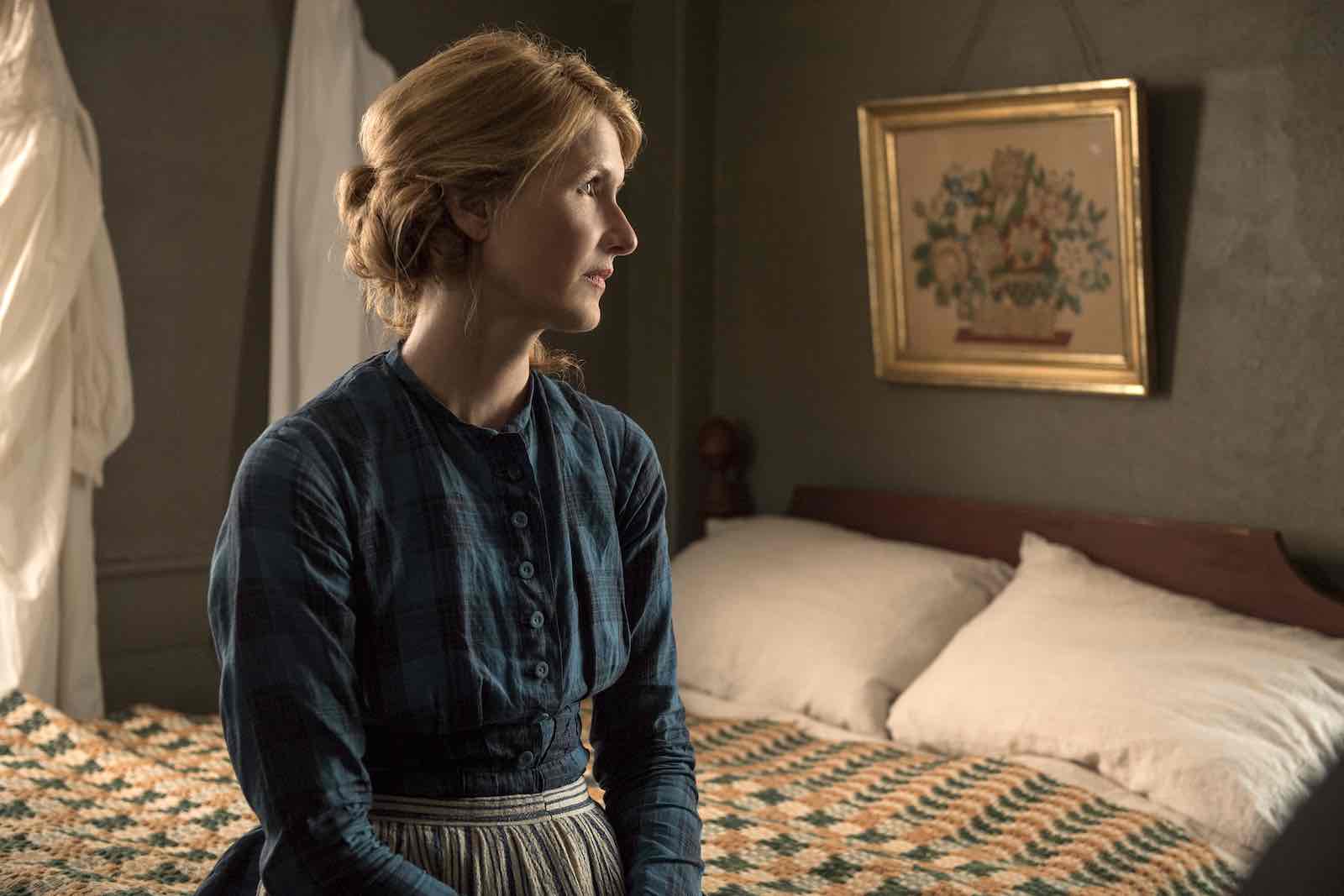 This space is reserved to promote Dern’s Oscar-winning role in Marriage Story. Watch her play Scarlett Johansson’s crazy lawyer and see how good she is in this. That’s it. 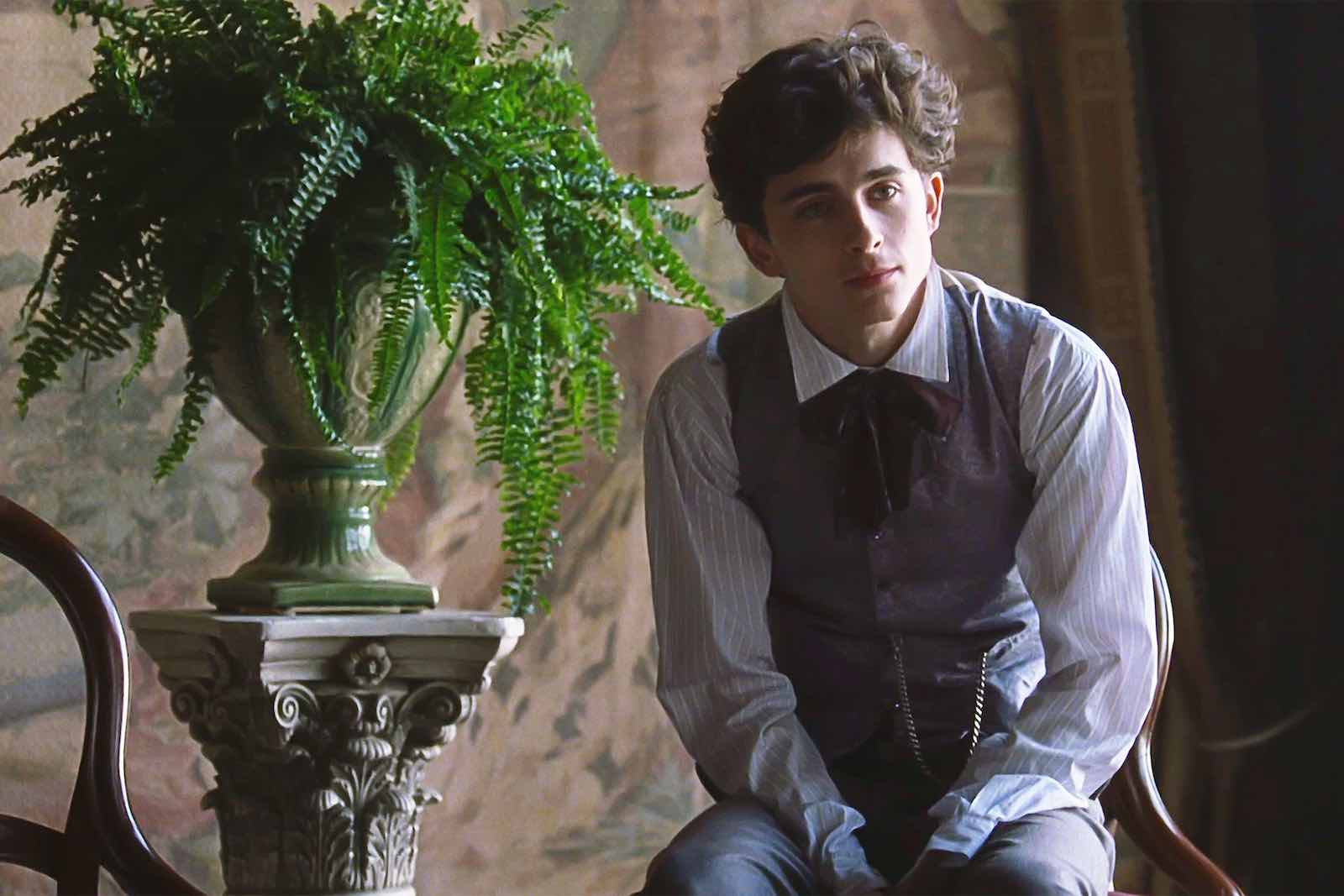 The other muse of Gerwig, Chalamet has been everywhere in the past two years, but he’s not stopping yet. If you weren’t already sold on Wes Anderson’s The French Dispatch, you’ll get to see Chalamet naked in a bathtub. But in all seriousness, Chalamet plays one of the student revolutionists that is the subject of an article in The French Dispatch.

But let’s be real, the big movie everyone wants to see him in is Dennis Villeneuve’s adaptation of Dune. Leading the cast as Paul Atreides, Duke Leto Atreides’ heir and only son, the grand sci-fi novel is coming to theaters for a second time. Though, rumors are still out if this will be a two part movie so Villeneuve can tell the full story or not. 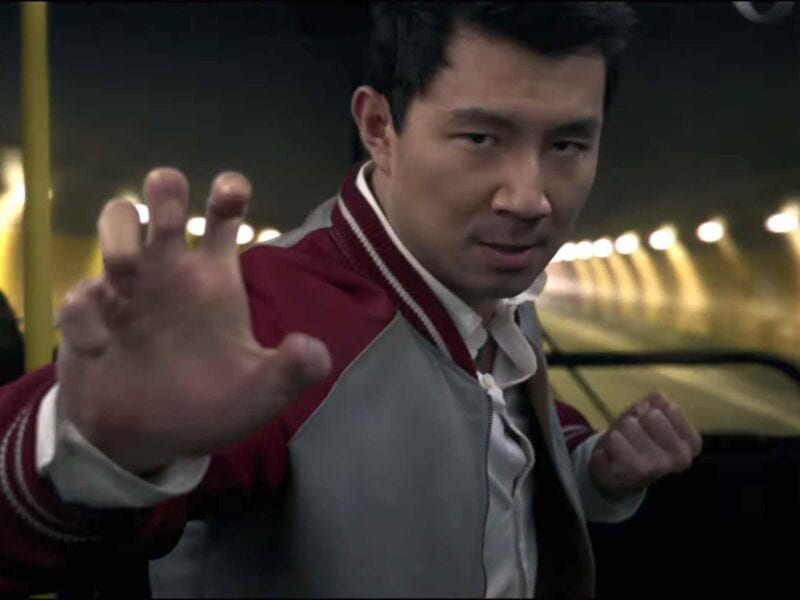 ‘Shang-Chi and the Legend of the Ten Rings’: Watch the teaser now