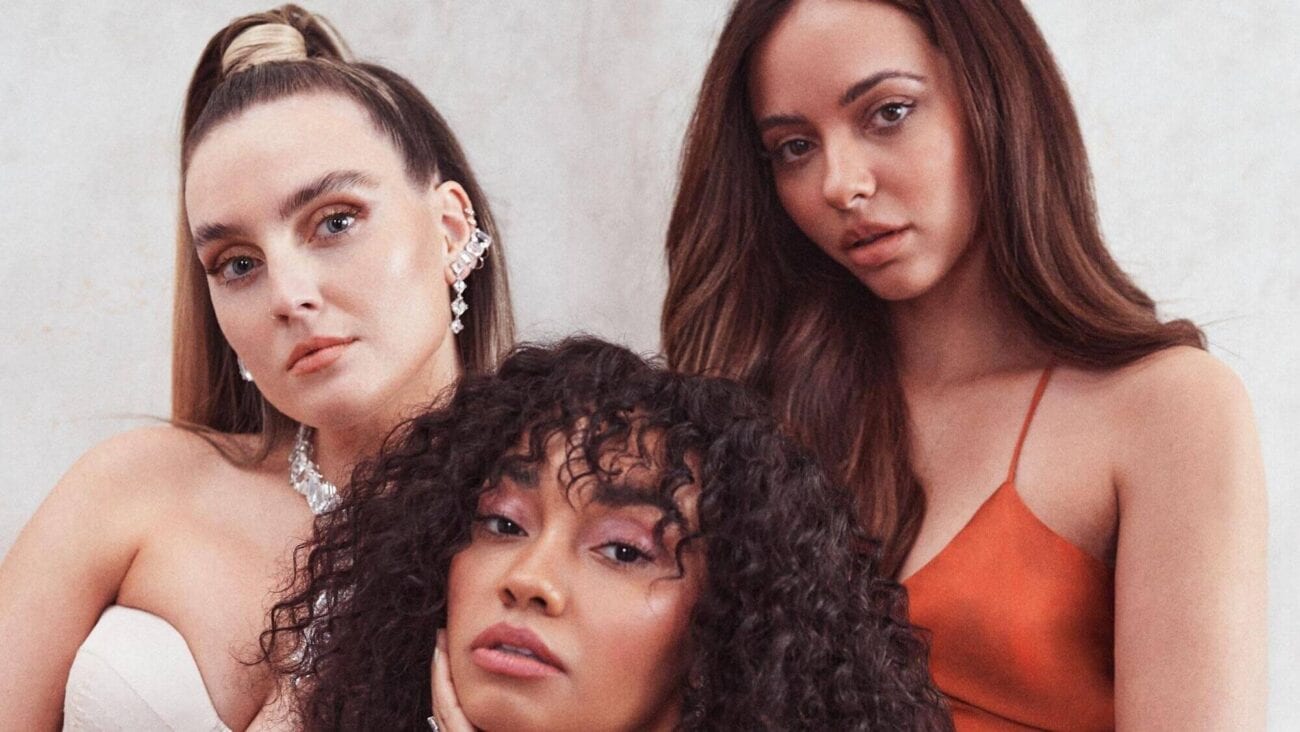 Little Mix is officially a trio: Honor their return with these catchy songs

Remember the iconic British girl group Little Mix? Little Mix gave us some catchy songs, beautiful looks, and hit after hit, but bad news for the group hit after Jesy Nelson quit the group last December to focus on her mental health. This left plenty of fans wondering what was next for the girls, and how the musicians were planning to continue on without such a well-loved group member.

However, Little Mix has proven they’re back to making hit songs for their loyal fans after surprising the world with an announcement that a new single is coming soon. What’s even better is that the song titled “Confetti” will feature the amazing Californian “Tap In” rapper Saweetie. Who ever thought these two worlds would collide like this? Not even in our wildest dreams could we predict such an iconic collab like this.

Let’s take a look at everything going on with the new trio of ladies in Little Mix, and reminisce on some of their greatest hits from the past to celebrate their return.

The news you've all been waiting for… our brand new single Confetti featuring @Saweetie is out 30/04 🖤✨ pic.twitter.com/Ndw0l8YQNh

Let’s throw up the “Confetti”!

On Wednesday, the trio took to Twitter to announce that their upcoming “Confetti” single featuring Saweetie was heading to music streaming services on April 30th, and fans could not be more excited for the British pop stars. This will be Little Mix’s first release ever since Jesy Nelson left the group last December, and we’re crossing our fingers hoping that it will be just as much of a bop as their other songs.

“Confetti” also happens to be the title track to the group’s sixth and latest album, which soared up the Official U.K. Albums Chart at No. 2 last year when it released in November. It is also the fourth single from the LP which comes after their hit song “Sweet Melody”, a song that gave Little Mix their fifth U.K. No. 1 back in January. Could this new & improved version of “Confetti” top the charts as well?

While news of an upcoming single since the leave of Jesy Nelson is already exciting enough for Little Mix fans, it is also highly likely that a music video is coming soon as well. All the way back in February, Little Mix member Perrie had teased fans that the girls had been working on a new song as well as a new music video on the way, so it seems like a “Confetti” music video is coming. Will Saweetie be in it as well?

Along with the announcement of an upcoming single, Little Mix has also changed up their looks to celebrate, proving that this is truly the start of a brand new era. To kick off this chapter, the girls changed their profile pics. Perrie, Jade, and Leigh-Anne looked absolutely stunning in their new photo together donned in matching black outfits.

Leigh-Anne rocked a leather blazer with patent leather trousers to match while Perrie also worked some leather with a long-sleeved jumpsuit that cut at her upper thighs and heels. Jade donned a blazer dress with some cool silver beading as her hands casually hung in her pockets. The girls looked effortlessly beautiful, and it for sure made us get into our “Confetti” excitement mode.

They posted the photograph on Twitter and captioned it: “Patiently waiting for April 30… #NewProfilePic”.

If you’re now in the mood to have a Little Mix marathon and jam out to all their songs, let’s see if you can remember all their most popular ones. To name just a few to refresh your memories, there’s “Wings”, “Cannonball”, “Move”, “Hair”, “Secret Love Song”, “Shout out to My Ex”, and “Touch”. We’re sure these songs will get you in the right mood and ready for April 30th!