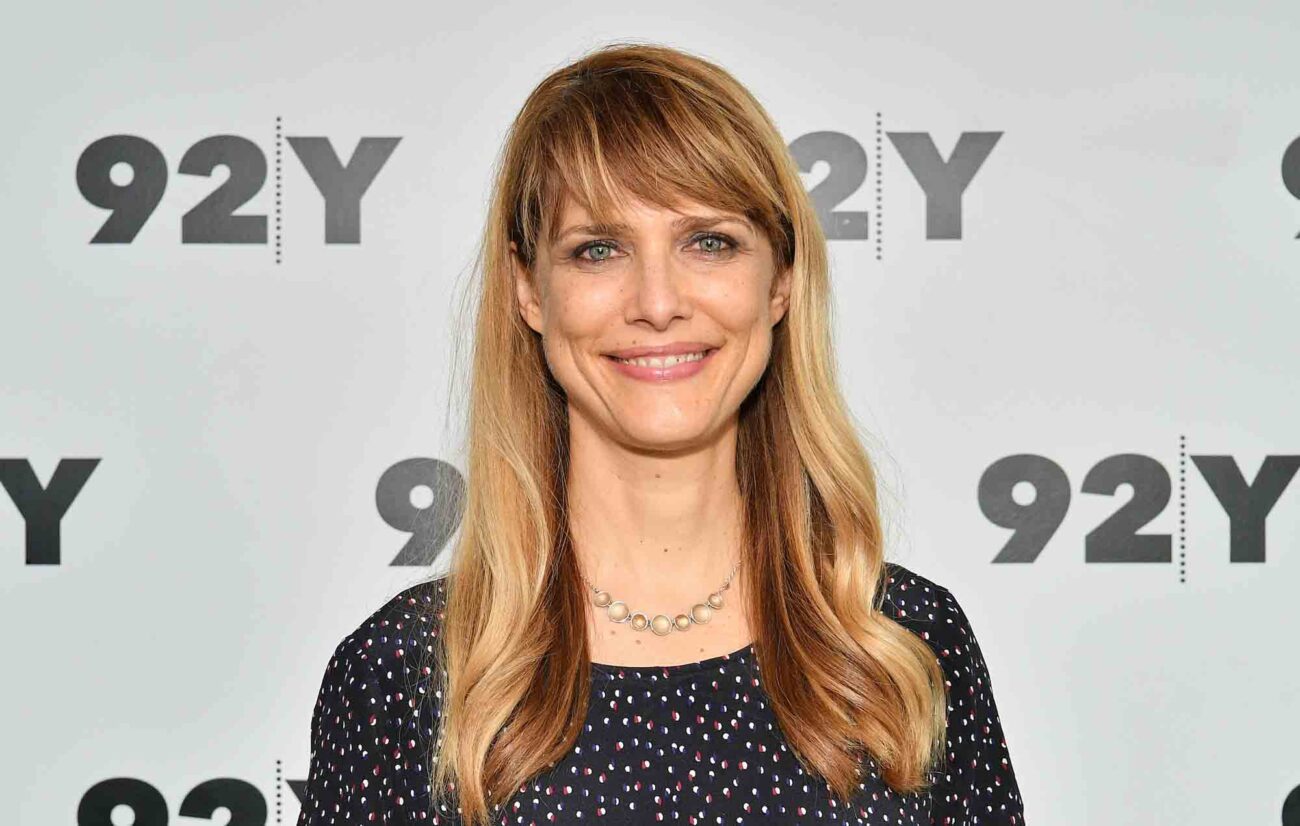 ‘Little Fires Everywhere’ cast: Their tributes to the legacy of Lynn Shelton

Lynn Shelton, one of the leading contemporary independent filmmakers who led the era of mumblecore, died unexpectedly on May 15th of an undiagnosed blood disorder. An outpouring of love from all sides of entertainment has followed her untimely passing, from fellow indie filmmakers to film critics to her television peers.

While she had a successful start in filmmaking, in recent years, Lynn Shelton also directed many prominent TV shows such as The Mindy Project, Fresh Off the Boat, The Good Place, GLOW, The Morning Show, and more. 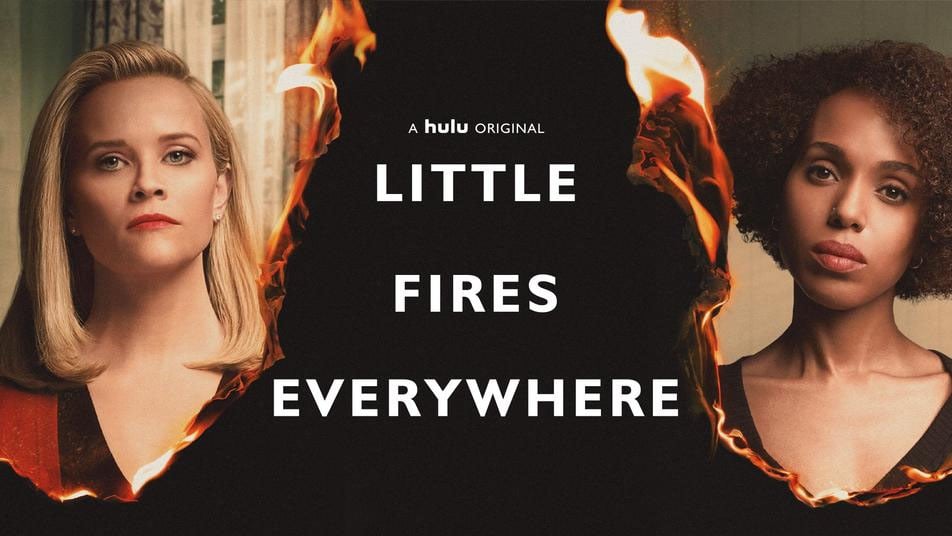 Most recently, she directed four episodes of Hulu’s Little Fires Everywhere and was also its executive producer. Because of her unique involvement with the show, cast members have been writing tributes to the beloved director.

As a way to celebrate the life of Lynn Shelton, here are some of the heartfelt tributes from Little Fires Everywhere’s cast. 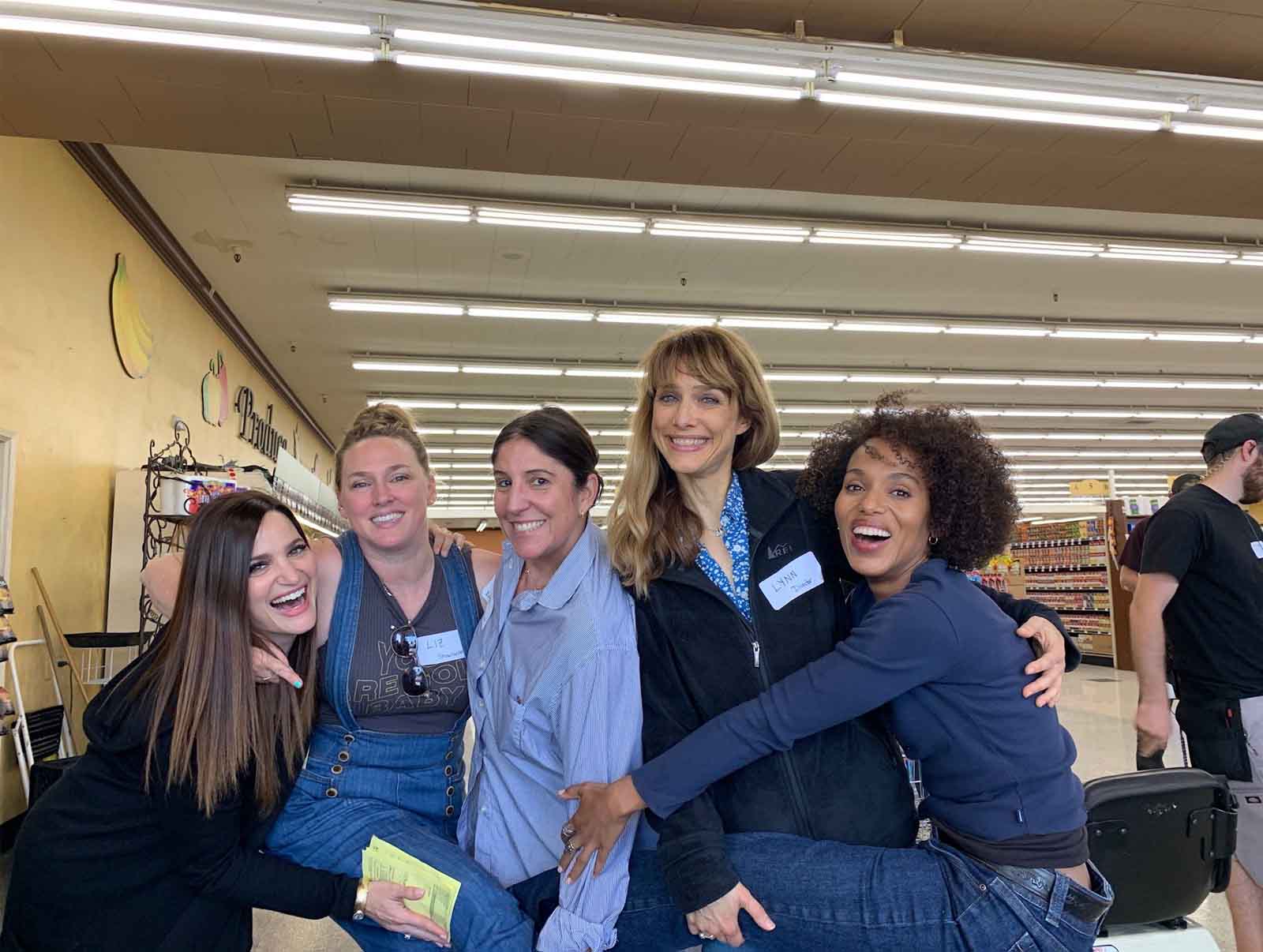 Kerry Washington shared a photo and wrote of the many ways Shelton inspired her.

“You walked into my life and immediately changed me for the better,” Washington tweeted. “Thank you for your shining example. And your shimmering grace. I am heartbroken. And sending love to all who know and love you. This is a tremendous loss.” 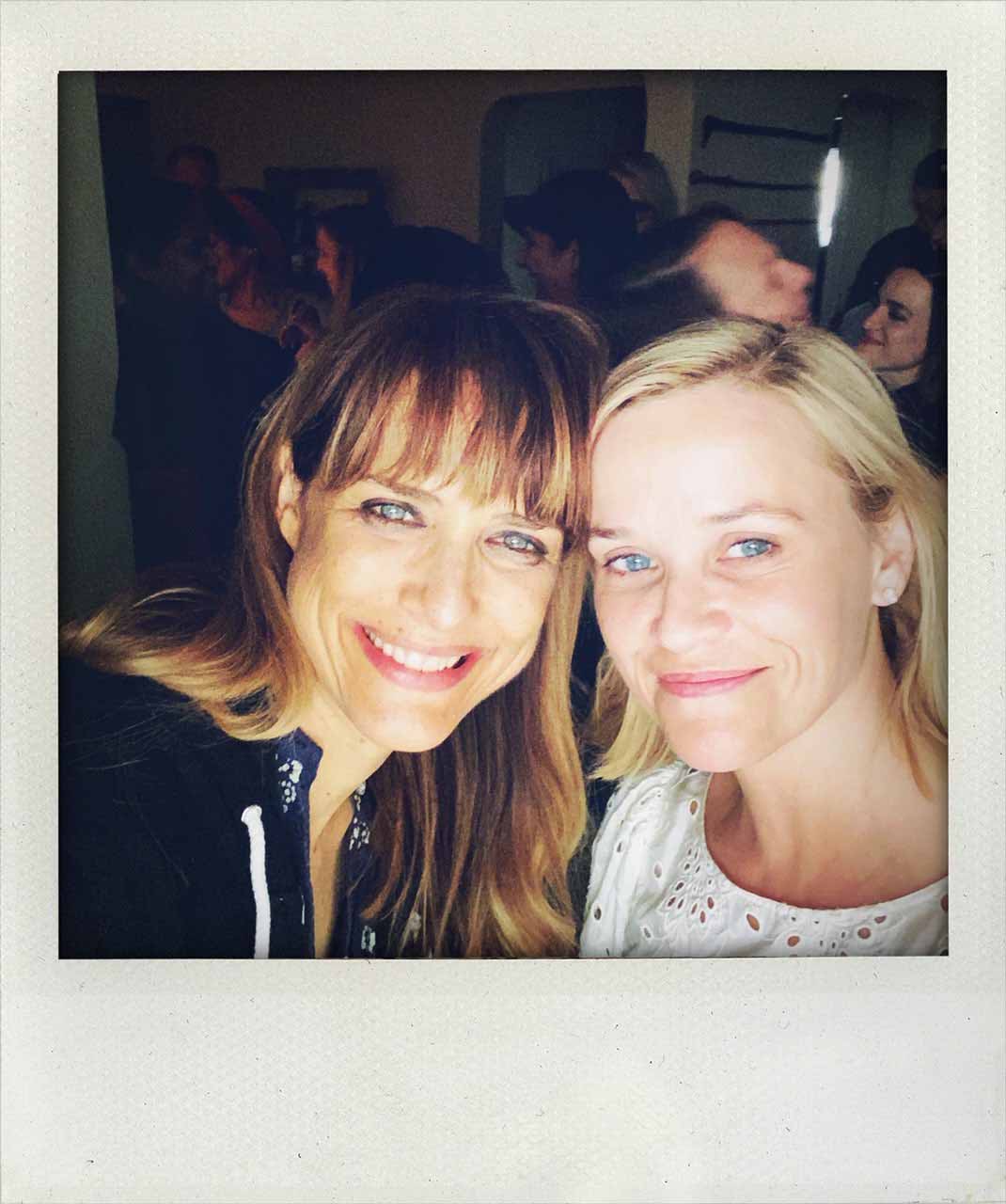 “I’m in complete shock that this vibrant, talented, and soulful filmmaker is no longer with us,” Witherspoon tweeted. “Her spirit touched so many people in the filmmaking world. Her memory lives on in our vivid days together on set and in her wonderful films. Please watch her work and see her talent for yourself.” 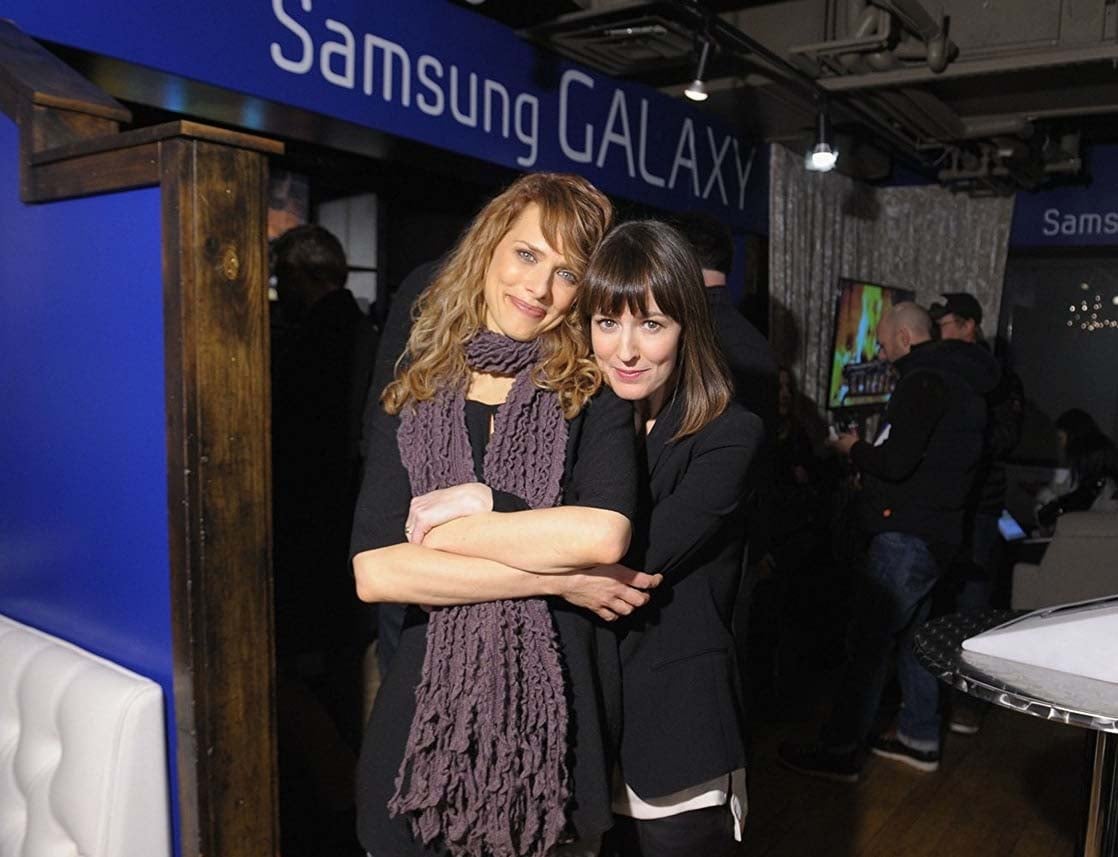 Rosemarie DeWitt does not have any social media accounts, but she gave a statement to IndieWire about her decade-long collaborative relationship with Shelton. DeWitt also starred in two of Shelton’s films, Your Sister’s Sister & Touchy Feely.

DeWitt said Shelton was her “fairy godmother” and was “grateful to have spent a decade in her creative orbit.”

“To know Lynn was to fall madly in love with her,” DeWitt tweeted. “She had an enormous capacity for empathy and as a result, you felt completely “seen” by her and by extension, the camera. She caught lightning in a bottle and then shared it gleefully and unabashedly with the world, making us all the better for it.” 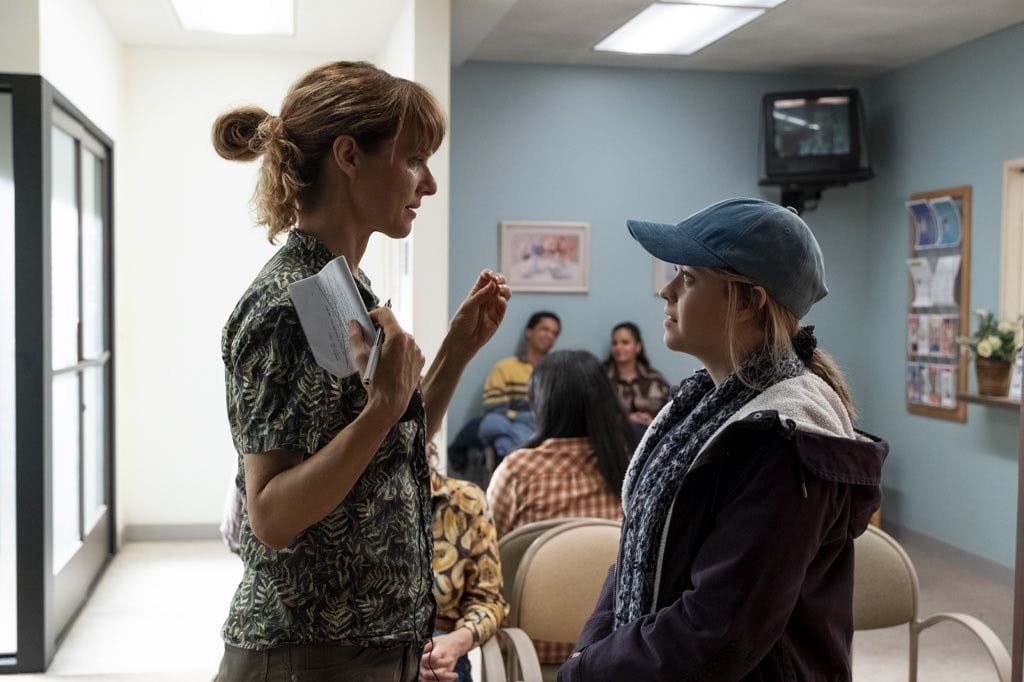 Jade Pettyjohn shared a screenshot of a note along with a photo of Shelton on the set of Little Fires Everywhere. Pettyjohn wrote, “My heart is heavy. She was a beautiful human being.”

Pettyjohn also shared a memorable moment between the two. “[Shelton] noticed me reading The Dharma Bums by Jack Kerouac on set one day and a few days later left a book on my doorstep with a note saying that I might like this writer Eve Babitz. She said she was the beatnik without the misogyny. It’s now one of my favorite books.”

“She connected with everyone, and allowed others to be seen, to be heard,” Pettyjohn recounted. “There is no one quite like her.” 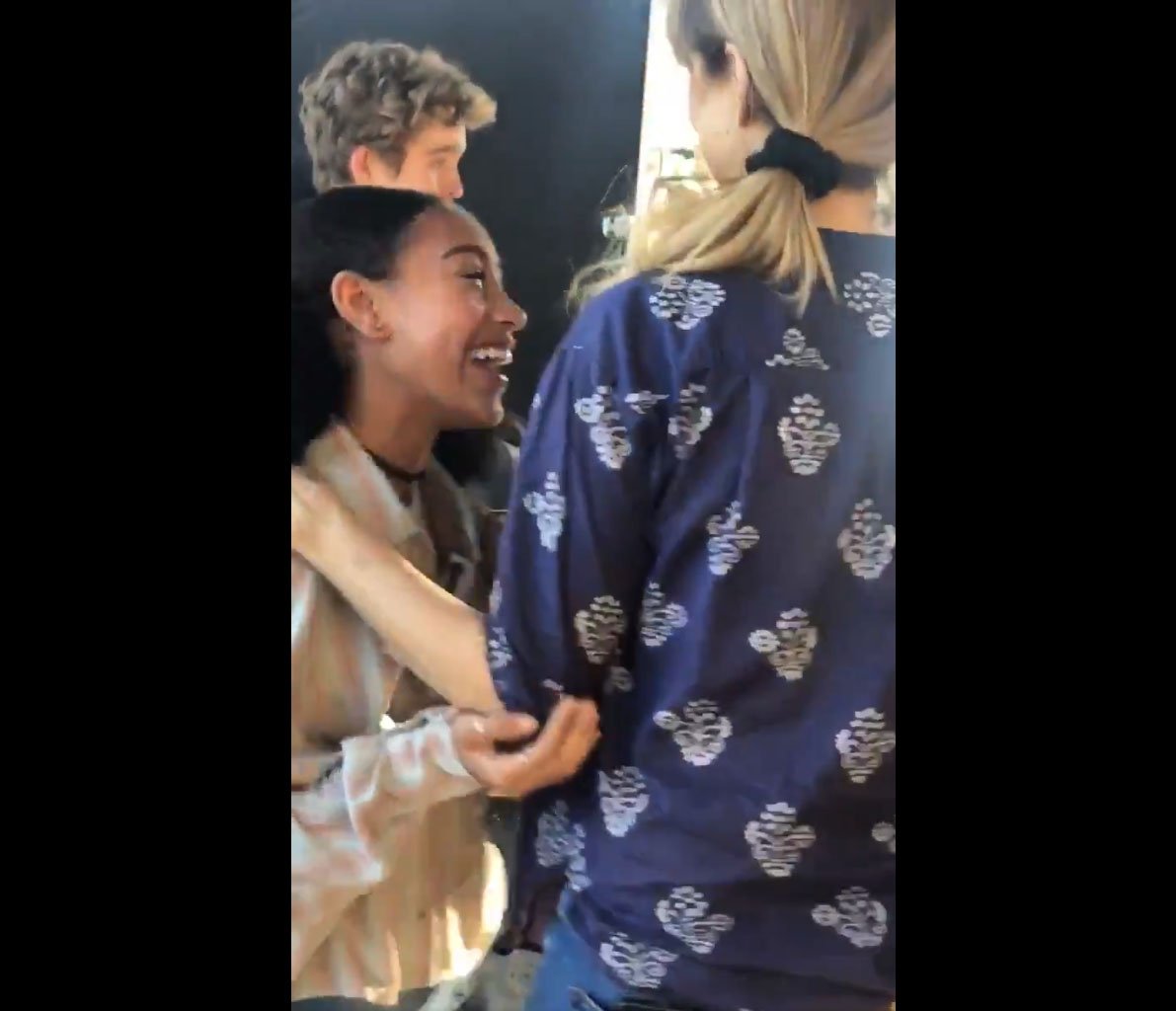 Lexi Underwood shared a video on Twitter of a long hug between Shelton & Underwood on the set of Little Fires Everywhere.

Along with the clip, Underwood tweeted, “my heart is broken by your loss. you were simply brilliant at effortlessly being kind and yet clear while navigating the complexities of storytelling. you always made me feel seen, appreciated, and empowered as a young actor and director.” 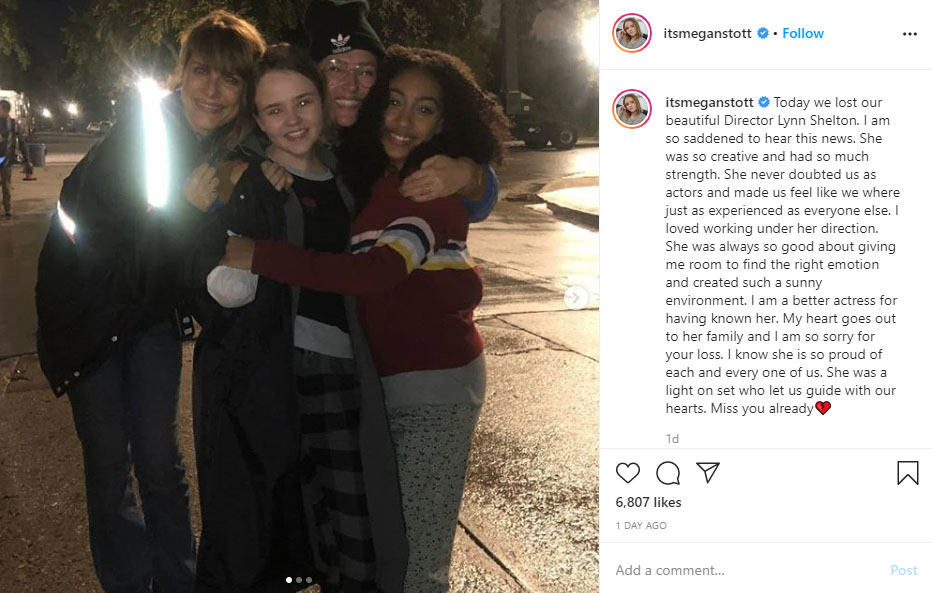 Megan Stott shared three photos of Shelton and the cast on set on her Instagram. Like many others, Stott reminisced how Shelton made the cast “feel like we [were] just as experienced as everyone else” and that she “created such a sunny environment.”

“I am a better actress for having known her,” Stott mused. 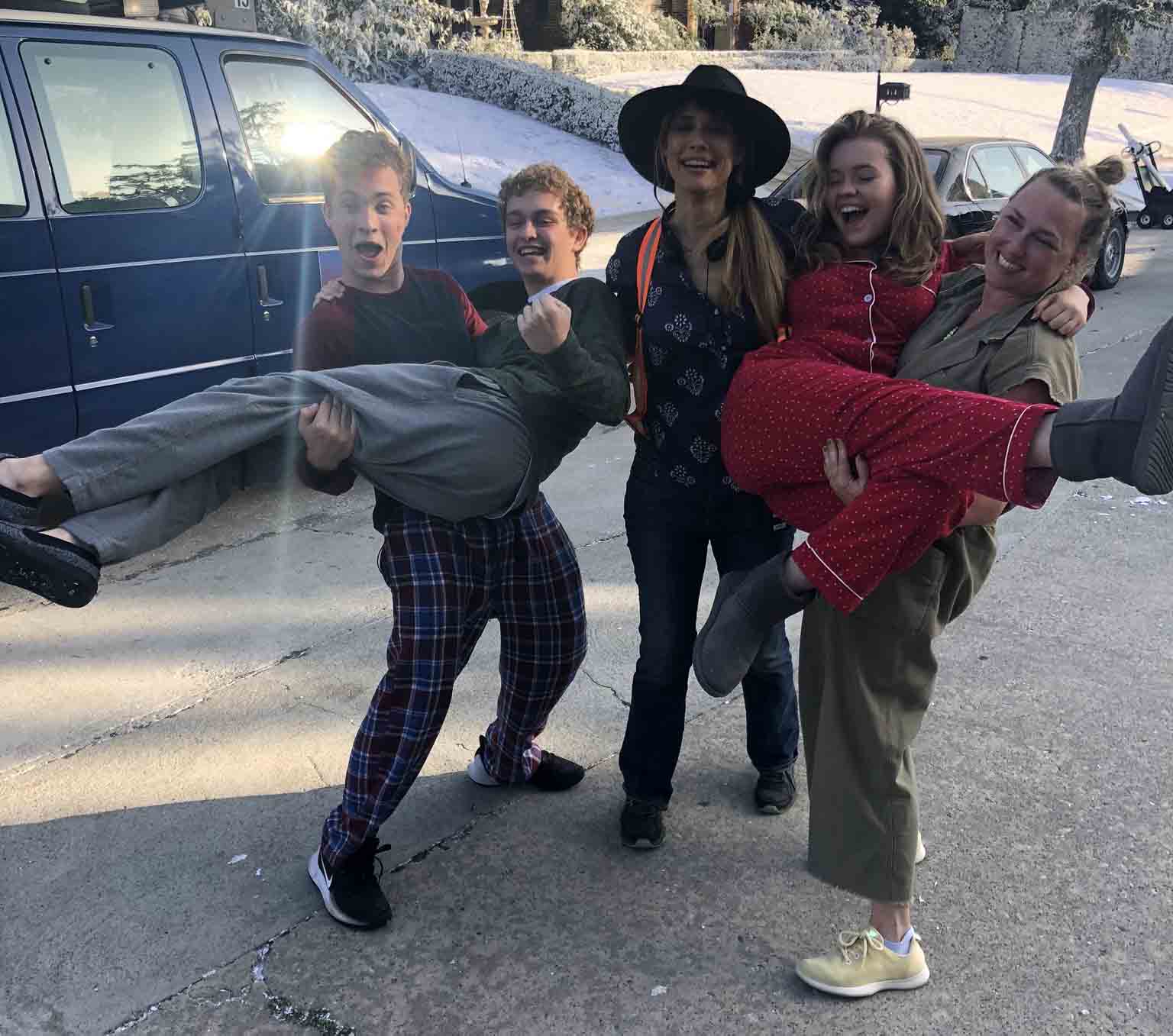 Jordan Elsass also shared two photos from the Little Fires Everywhere set on his Twitter, saying he was “devastated” about Shelton’s death, calling her a “beautiful human being and [an] amazing director.”

Elsass tweeted, “I am privileged to have worked with her and had the honor of calling her friend.” 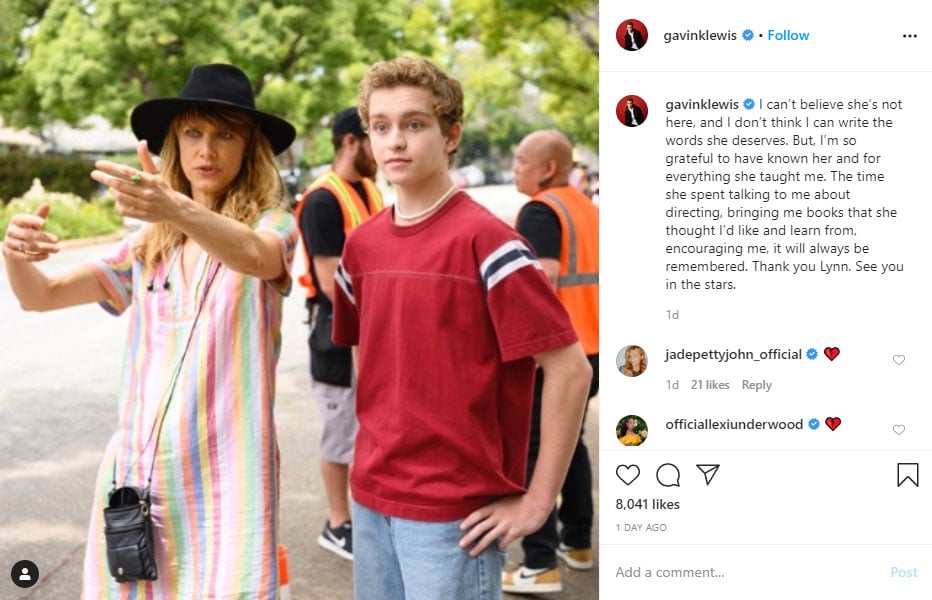 Gavin Lewis shared a photo on his Instagram of himself & Shelton as she was directing him on an episode of Little Fires Everywhere.

“I can’t believe she’s not here, and I don’t think I can write the words she deserves. But, I’m so grateful to have known her and for everything she taught me,” Lewis revealed.