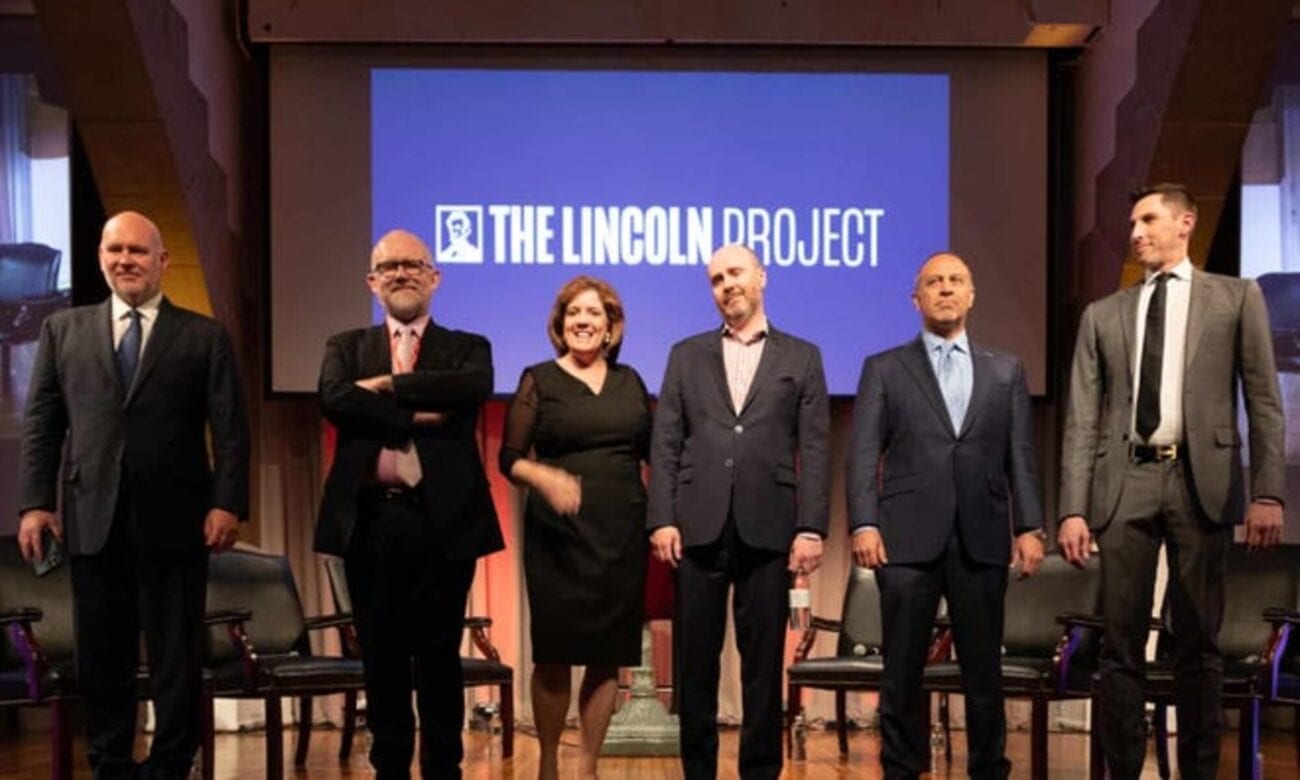 Is The Lincoln Project full of sexual abuse? See the Twitter allegations

When The Lincoln Project first launched in late 2019, the co-founders wrote in The New York Times: “We are Republicans, and we want Trump defeated”. Soon enough, this organization would end up raising almost $90  million to fund their mission in taking down Donald Trump at the 2020 presidential election.

Despite however successful their organization may have been though, controversy & trouble has arisen. In recent weeks, allegations from over a dozen young men have been made on Twitter accusing John Weaver, one of the co-founders of The Lincoln Project, of sexual abuse. 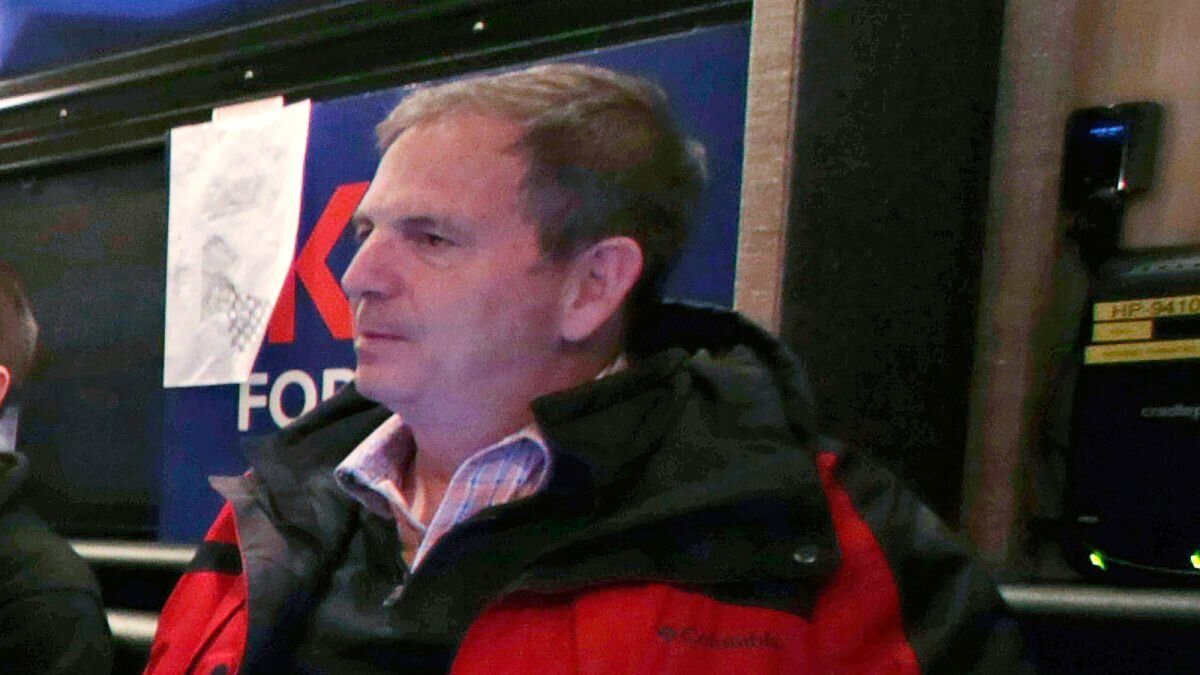 USA Today reported that “sources familiar with internal communications said that in June, multiple members of the Lincoln Project’s senior leadership team were told in conversations and in writing about allegations that Weaver had sexually harassed young men, including some who were working for the organization”.

By August, USA Today announced that basically all the co-founders of the Lincoln Project had already been made aware of the situation and the team was crafting a media plan after they were contacted by media outlets who were writing on the accusations. Allegations were first brought to the public in January on American Conservative. 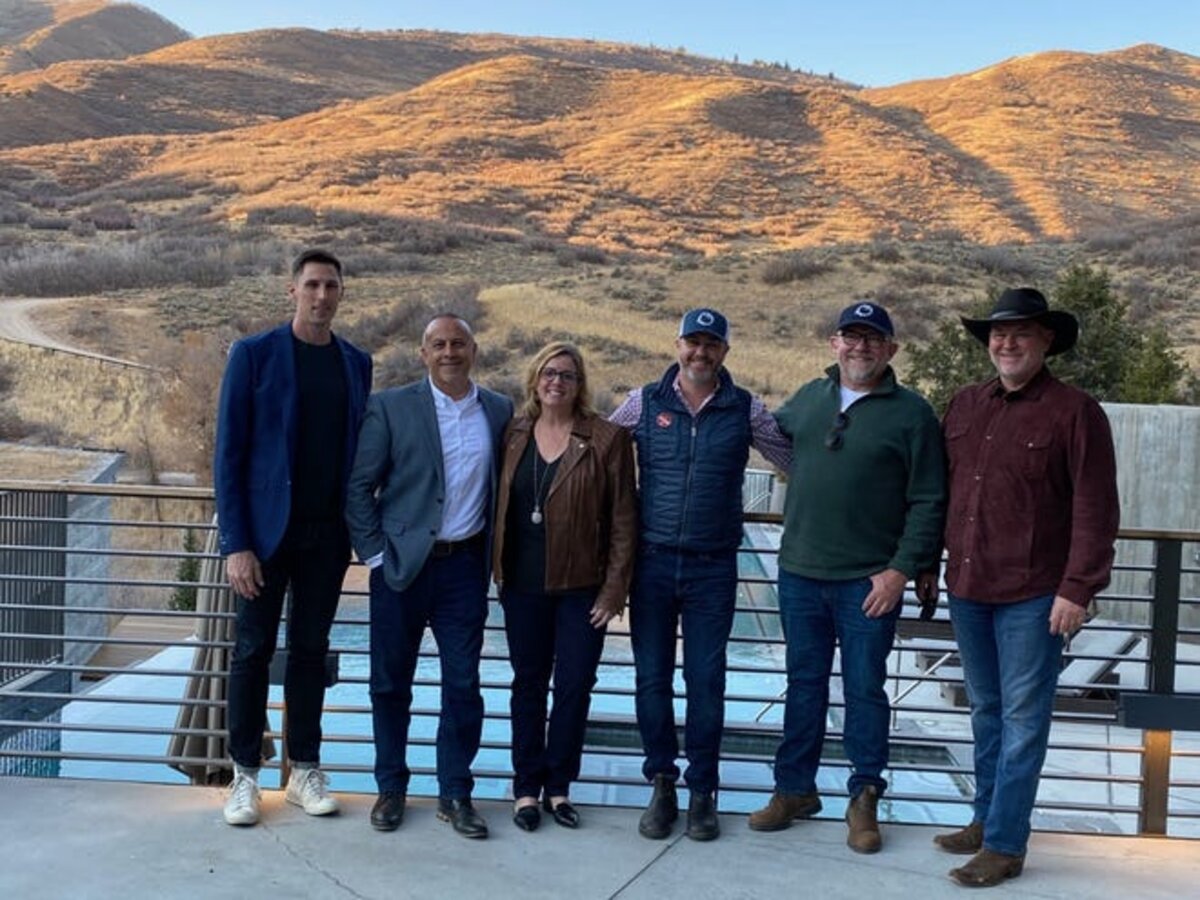 The article posted on American Conservative listed a series of Twitter DM’s from young men who claimed John Weaver of The Lincoln Project tried to groom them. One anonymous man stated that: “he was in communication with several young men solicited by Weaver for a job, after which he propositioned them for sex as part of the offer”.

“He shared direct messages with me of both young men, one of whom had been ‘strung along for days about a possible job,’ and when they met at his hotel, Weaver demanded they engage in sexual intercourse. They did, it was consensual, but Weaver never made good on the job offer”.

I am calling on the Lincoln Project to launch a full investigation into allegations of sexual harassment leveled against John Weaver, one of the organization's co-founders. Please read my letter to @ProjectLincoln below. https://t.co/EnD6rMXsyh pic.twitter.com/Fim8d6Hqtn

A day after the American Conservative article was published, a victim of John Weaver posted an open letter to The Lincoln Project on Twitter calling for the organization to launch a full investigation on the allegations.

In the letter, Garrett Herrin wrote: “[Some are] dismissing the report as a…smear-job since it was published in conservative media. Investigating claims of sexual harassment should not be a partisan issue. That is especially true when the allegations are…trading career opportunities for sex”.

Herrin also encouraged others to speak out on Twitter despite their support for what The Lincoln Project believed in, tweeting: “I know he has also DMd some of you, and you were put in an uncomfortable position. Don’t let anyone gaslight you into thinking that is normal behavior, or that you should just brush it aside.”

On February 15th, The Lincoln Project posted a statement regarding the allegations made against John Weaver to their Twitter account. The statement opened with: “The Lincoln Project has retained the law firm of Paul Hastings to investigate allegations of inappropriate behavior by John Weaver as part of a comprehensive review of our operations and culture. The review process is currently underway”.

New York Post also reported that “at least three of the group’s Republican founders, including [George] Conway, have jumped ship in the wake of the allegations and denied they knew anything about the allegations against Weaver”. As accusations continue to rile up, Weaver has had a total of more than twenty young men step forward on Twitter with allegations, including former interns from The Lincoln Project.

George Conway, who is currently wedded to former Trump White House senior counselor Kellyanne Conway, took to Twitter on Tuesday to call for the shutdown of The Lincoln Project. Just last Saturday, the fundraising page for the organization was officially shut down.