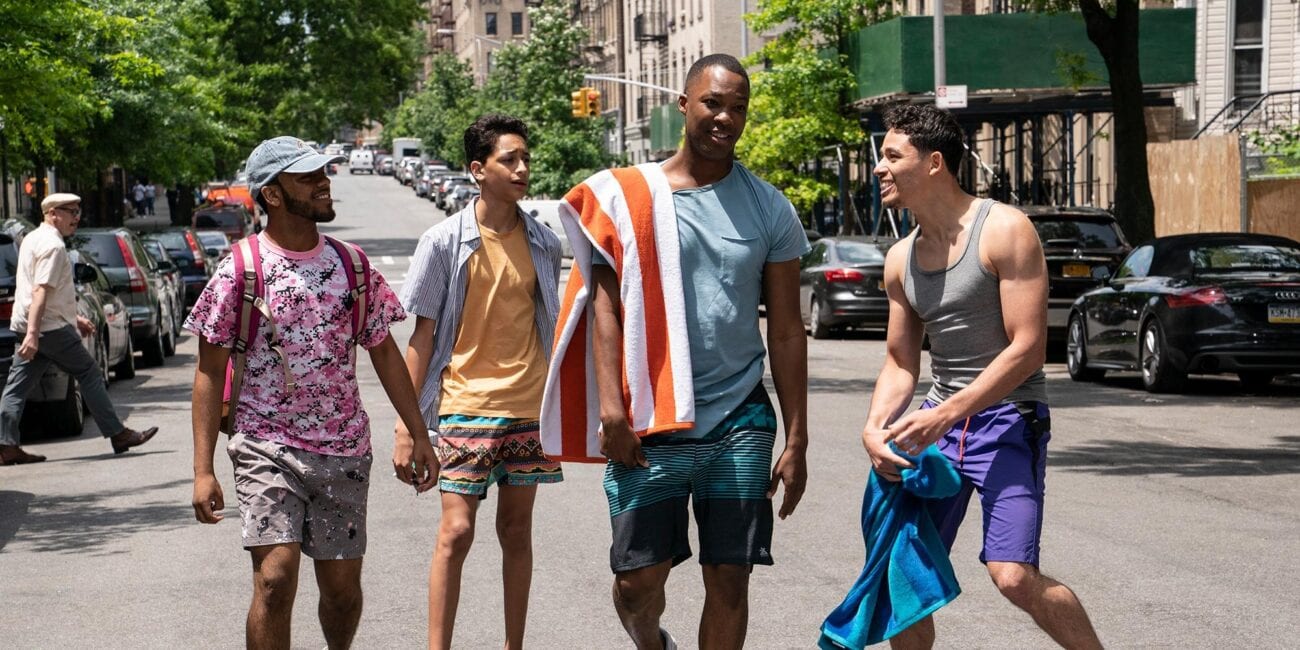 Why is Lin-Manuel Miranda apologizing on Twitter about ‘In the Heights’?

This week has been quite a whirlwind for Broadway star Lin-Manuel Miranda, perhaps best known for his work on the phenomenon that is Hamilton. However, prior to his inspiring musical of our founding fathers, Lin-Manuel Miranda first brought to the stage In The Heights, a story about love, diversity, and hope. In fact, the musical was so beloved that it was made into a major motion picture, and actually came out last week.

In The Heights is directed by Jon M. Chu, the filmmaker who brought Crazy Rich Asians to life. And while the box office numbers don’t speak the loudest to the film’s credibility, it is clear that many adore this latest musical film, bringing to life Lin-Manuel Miranda’s original vision of Latino America. However, did In The Heights actually get #canceled? Oh, the irony in this world.

Many complaints are circulating the web that the new In The Heights film only features light-skinned actors representing the latinx community, failing to cast any actors that are afro latinx, a race that is very prominent in Washington Heights in New York City. In fact, the only dark-skinned actor in the film that is not a background dancer is Corey Hawkins, who is best known for his work as dr. Dre in Straight Outta Compton. 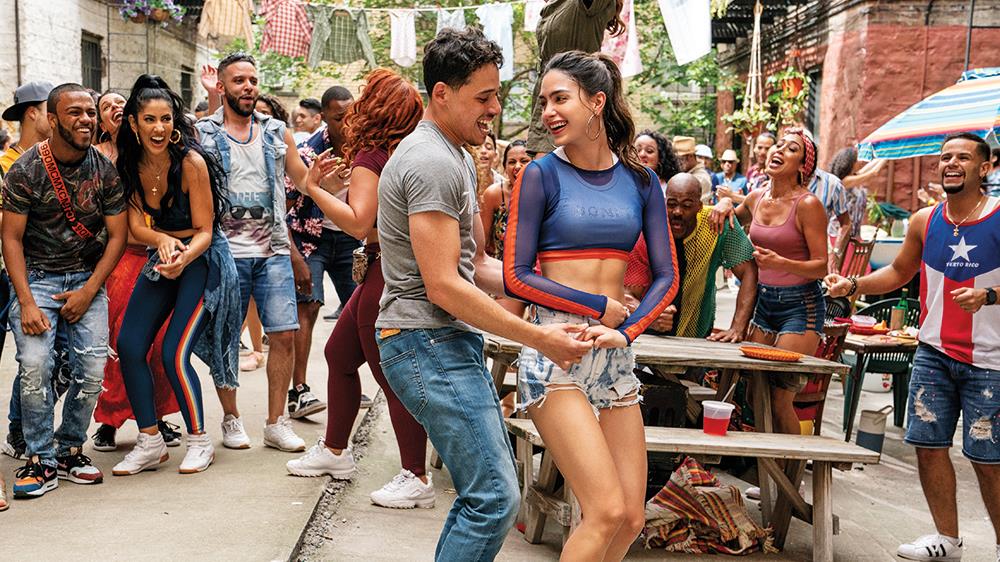 Just how did a movie so inspirational and so set on themes of diversity & hope miss the mark for many of its audience? According to Lin-Manuel Miranda’s Twitter, blame him. 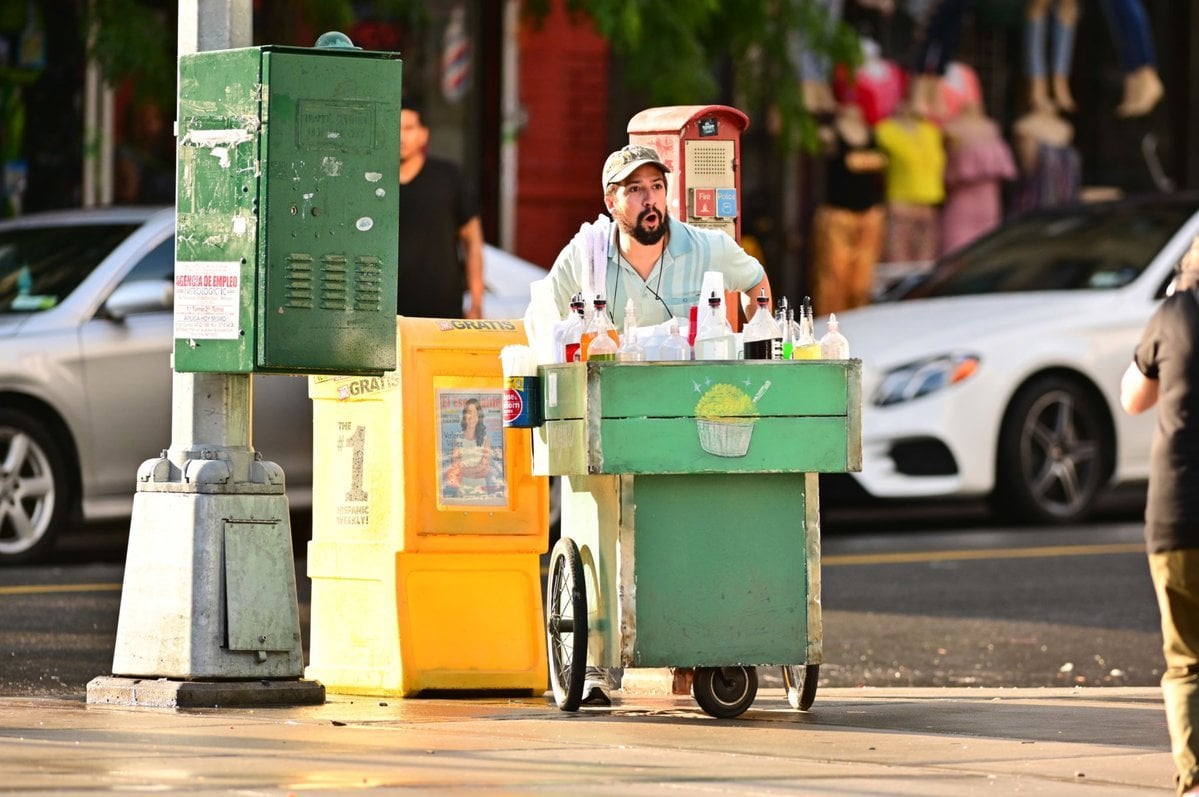 Miranda, who wrote the music and lyrics for the musical with the book written by Quiara Alegría Hudes, wrote the following sentiment on Twitter: “I started writing In The Heights because I didn’t feel seen. And over the past 20 years all I wanted was for us – ALL of us – to feel seen.” 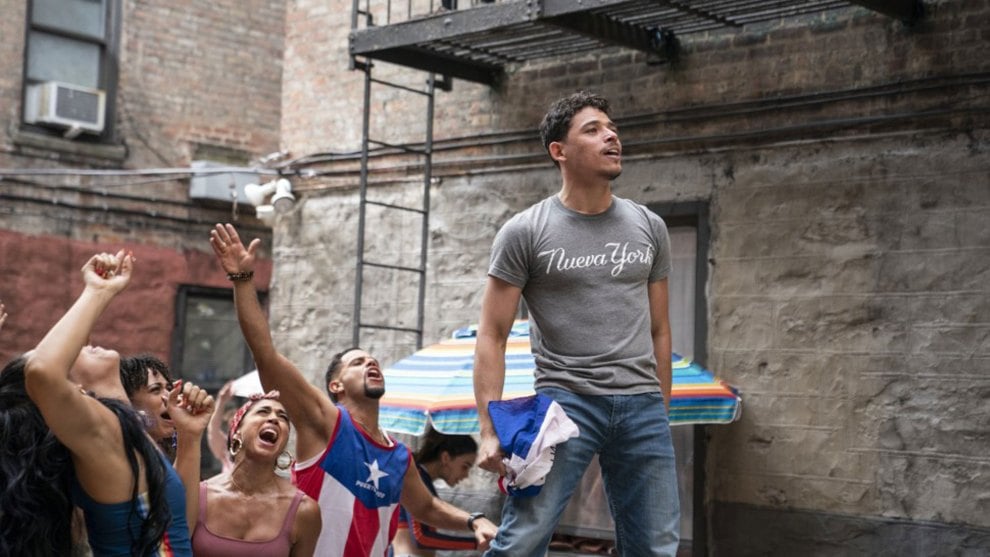 Broadway has always tried to find a way to integrate races and inspire audiences to believe in equality. While In The Heights certainly had assumed they had properly portrayed this notion, it is clear that it simply didn’t resonate with some. Luckily, In The Heights is only the first live-action adaptation of a Broadway musical to come out this year.

Fans of the musical genre can still look forward to a variety of Broadway movie musicals coming out in 2021, including Tick, Tick . . .  Boom, Dear Evan Hansen, and West Side Story, which will serve as Steven Spielberg’s directorial debut in the musical genre and will likely covet the audience’s support for themes regarding diversity.

However, we still highly recommend you check out In The Heights, regardless of how you choose to watch it. It’s a wonderful film that will surely find more than one way to inspire you to think better, act better, and do better.

In The Heights is currently available to stream on the HBO Max streaming service as well as in theatres. Do you plan on checking out the film? Do you follow Lin-Manuel Miranda on Twitter? Comment below and let us know your thoughts.