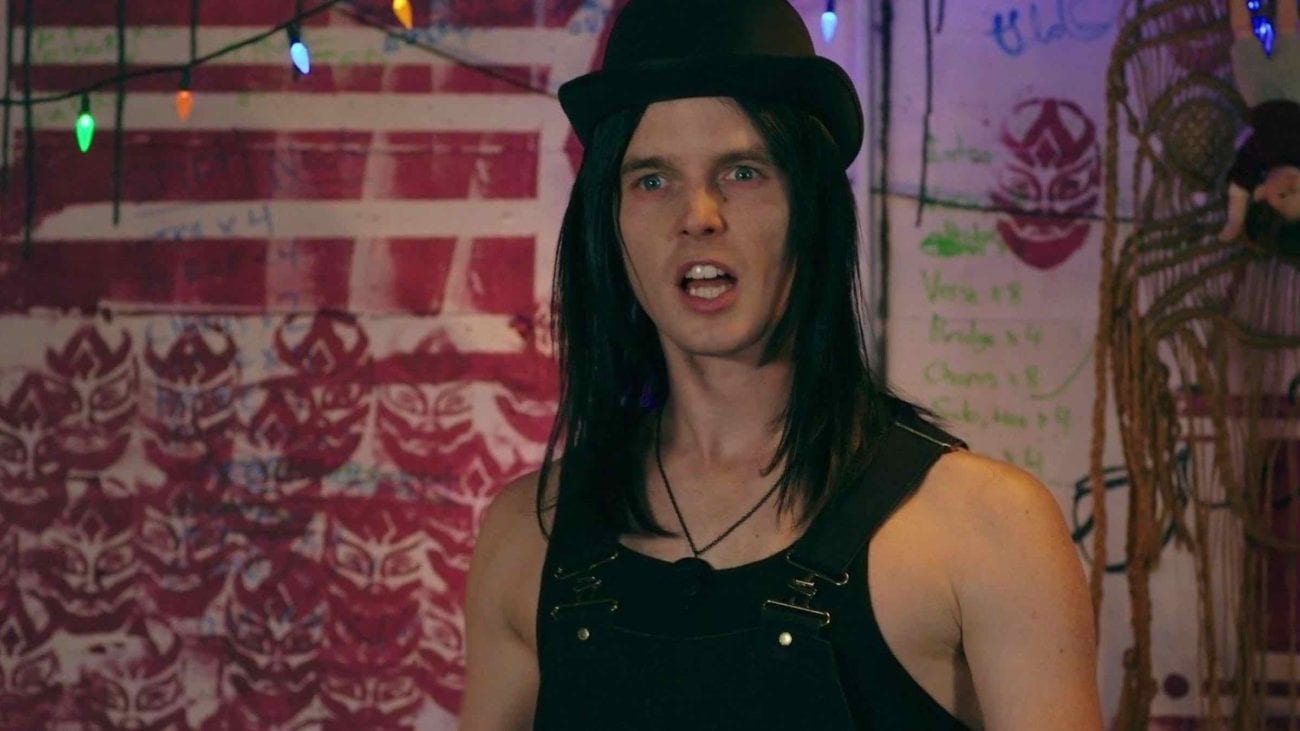 ‘Letterkenny’: All of Stewart’s greatest quotes

Few series have captured small-town rural life better than Letterkenny. The cult-favorite Crave/Hulu series has had a stellar eight-season run and shows no signs of stopping. At the top of the reasons why you should go and watch Letterkenny is due to its snappy, quick dialogue full of fantastic wordplay and verbal twists.

Usually, the show’s snappiest dialogue is reserved for the hicks, arguably the “stars” of the ensemble series. That doesn’t mean that other characters don’t get their verbal moments to shine. So let’s take a look at the leader of the “skids”, Stewart (Tyler Johnston), who is a multi-faceted character on the series. A pretentious and egotistical drug dealer (and user), Stewart loves to dance, do drugs, play video games, plot schemes, and argue philosophy.

Here are some of the best quotes from Stewart. 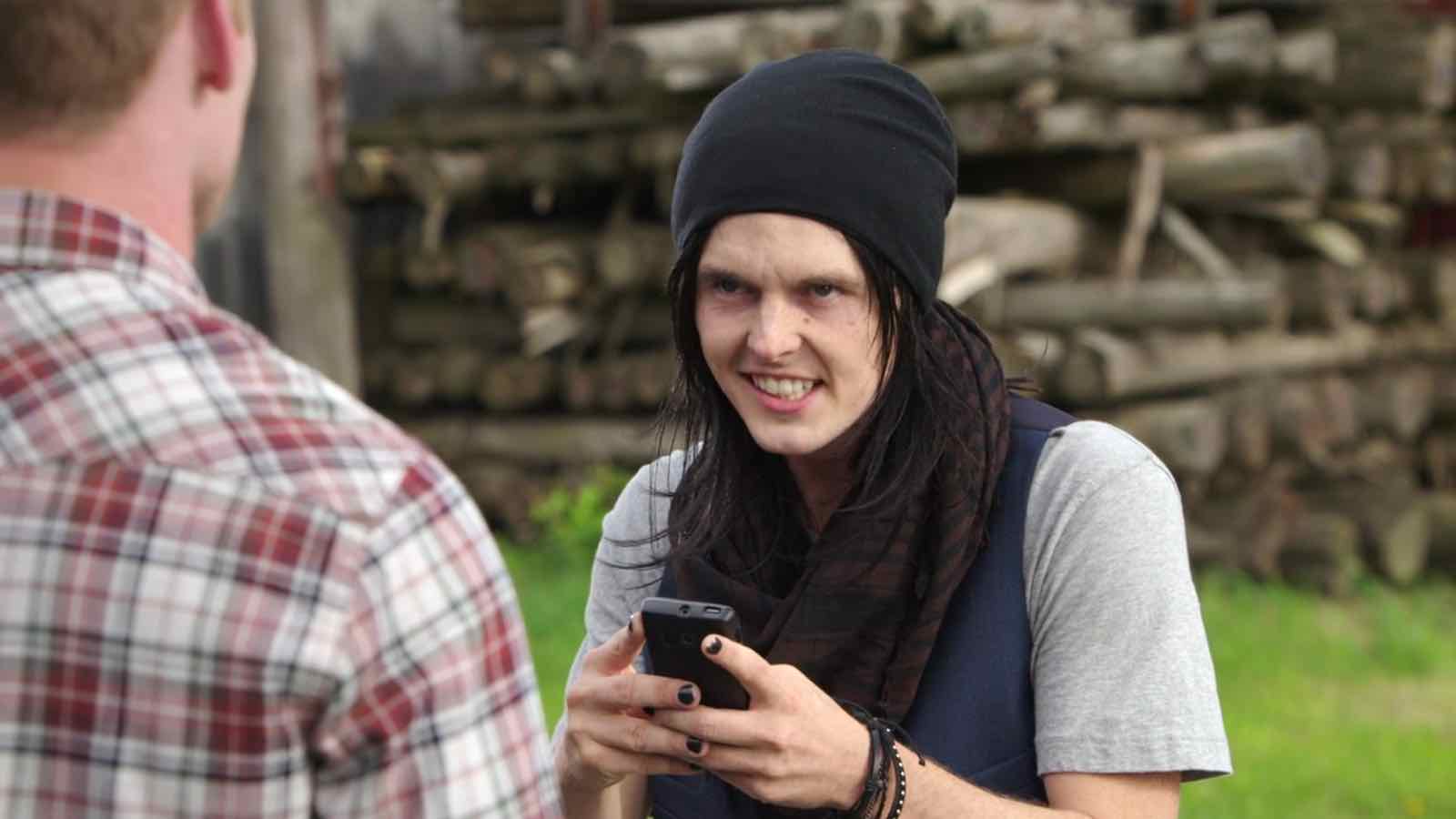 “I hate the world, I hate my parents, I hate myself!” 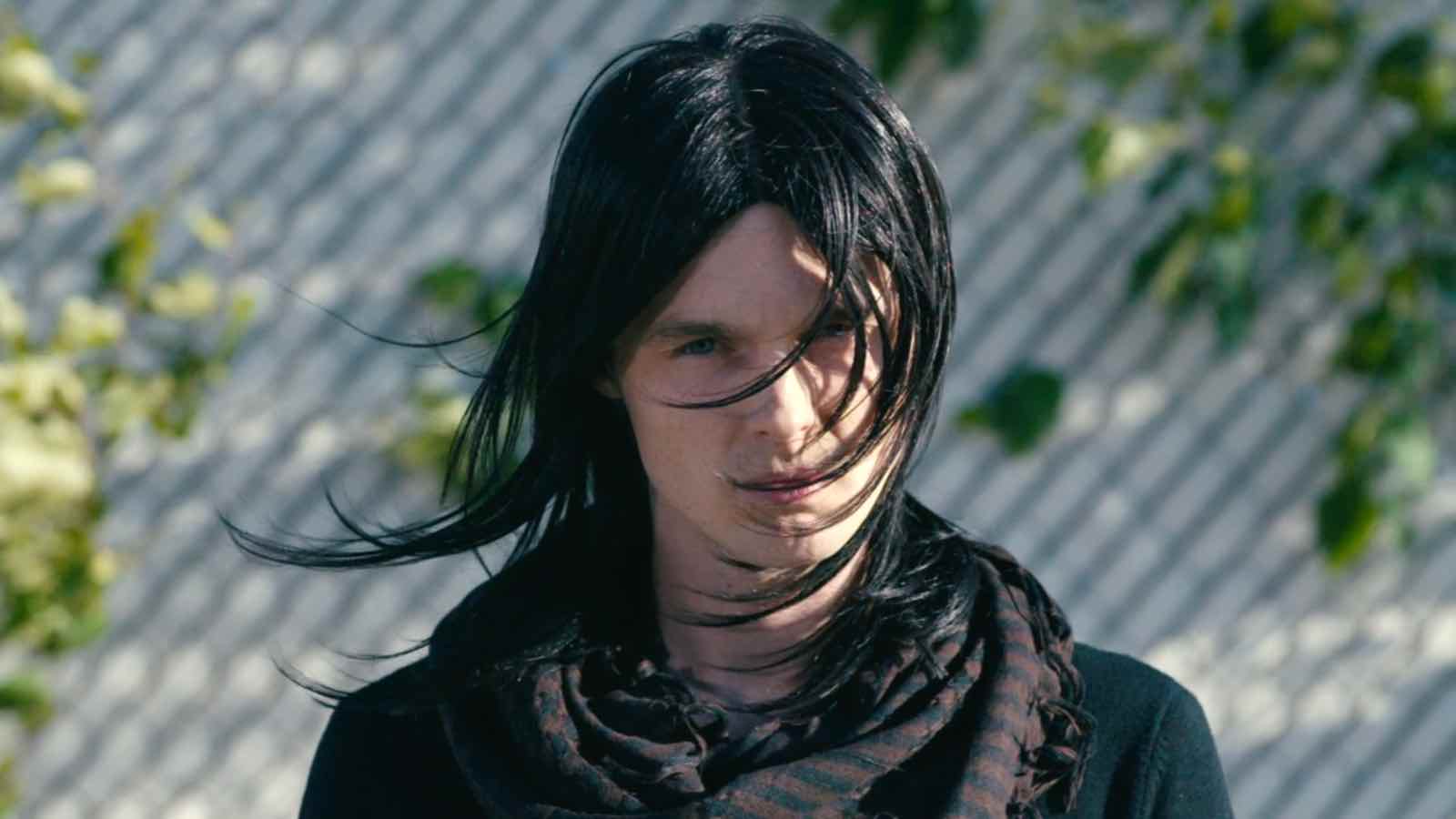 “I support you, remember?” 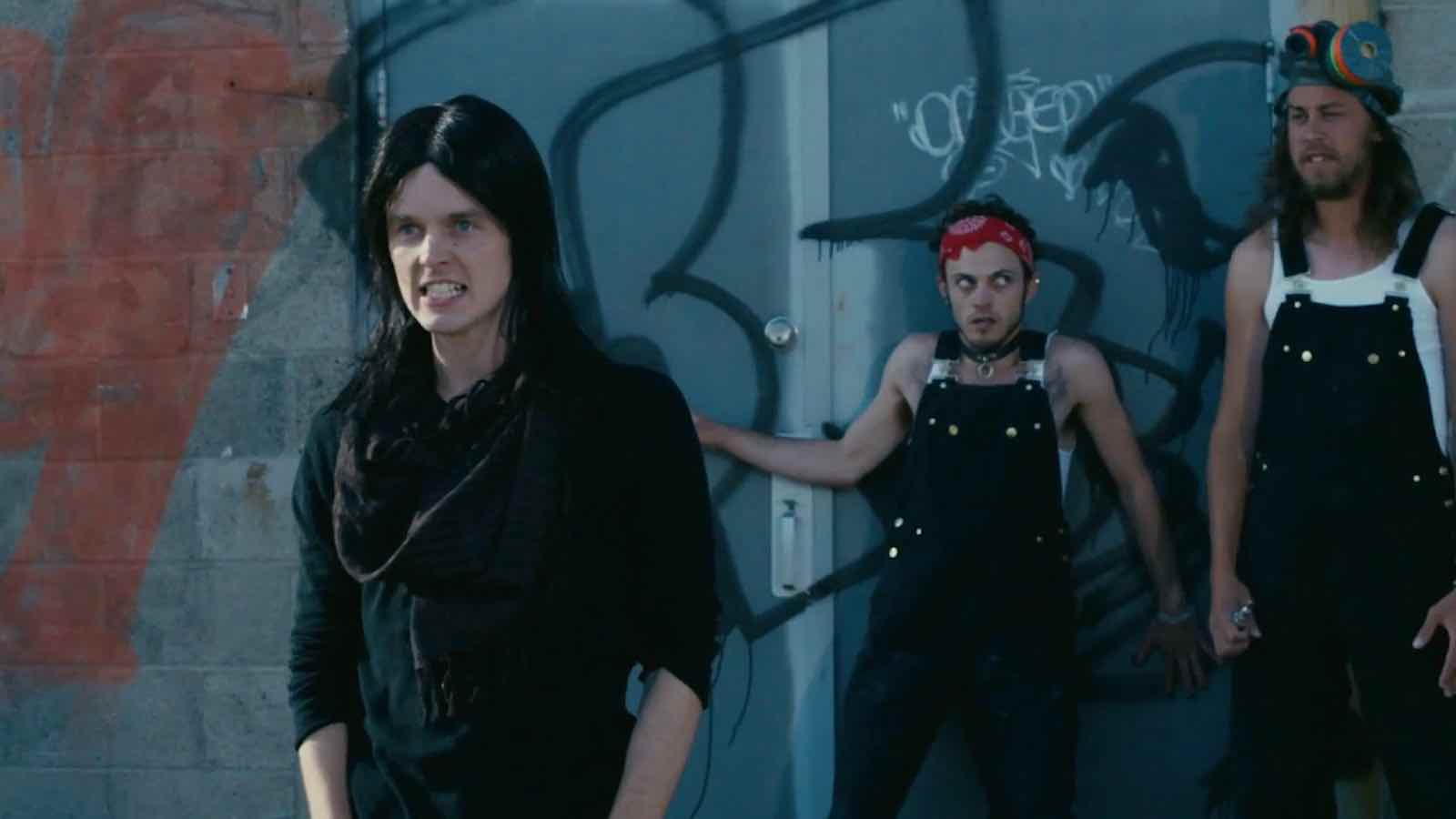 “You will delete yourself from this dwelling girl, but not before you reveal your motive behind your vexatious streak.” 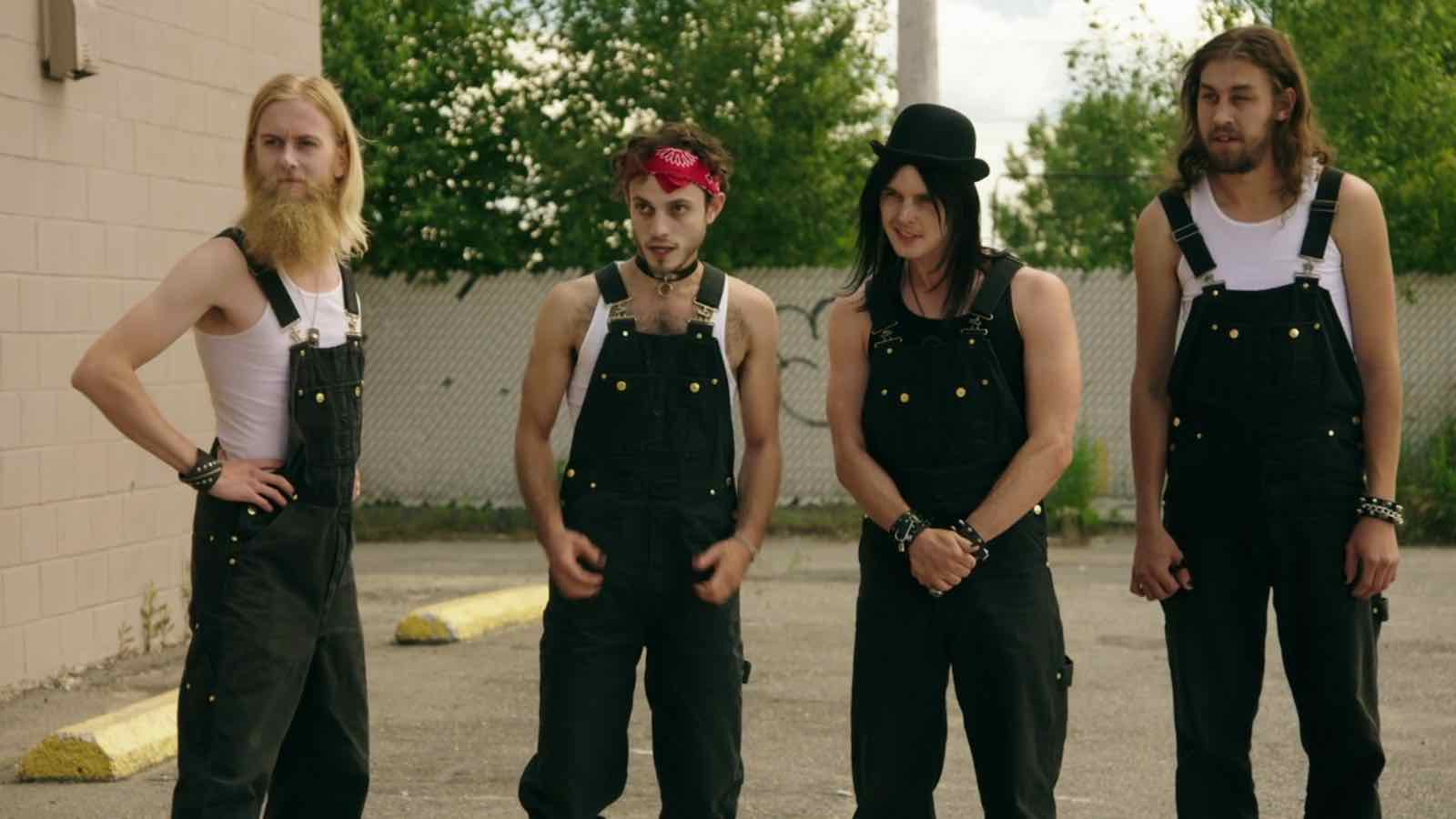 “You must acknowledge the appetite for negativity in today’s world. The misfortune of others, it’s become sustenance.”

“You must evolve from your primitive thinking!” 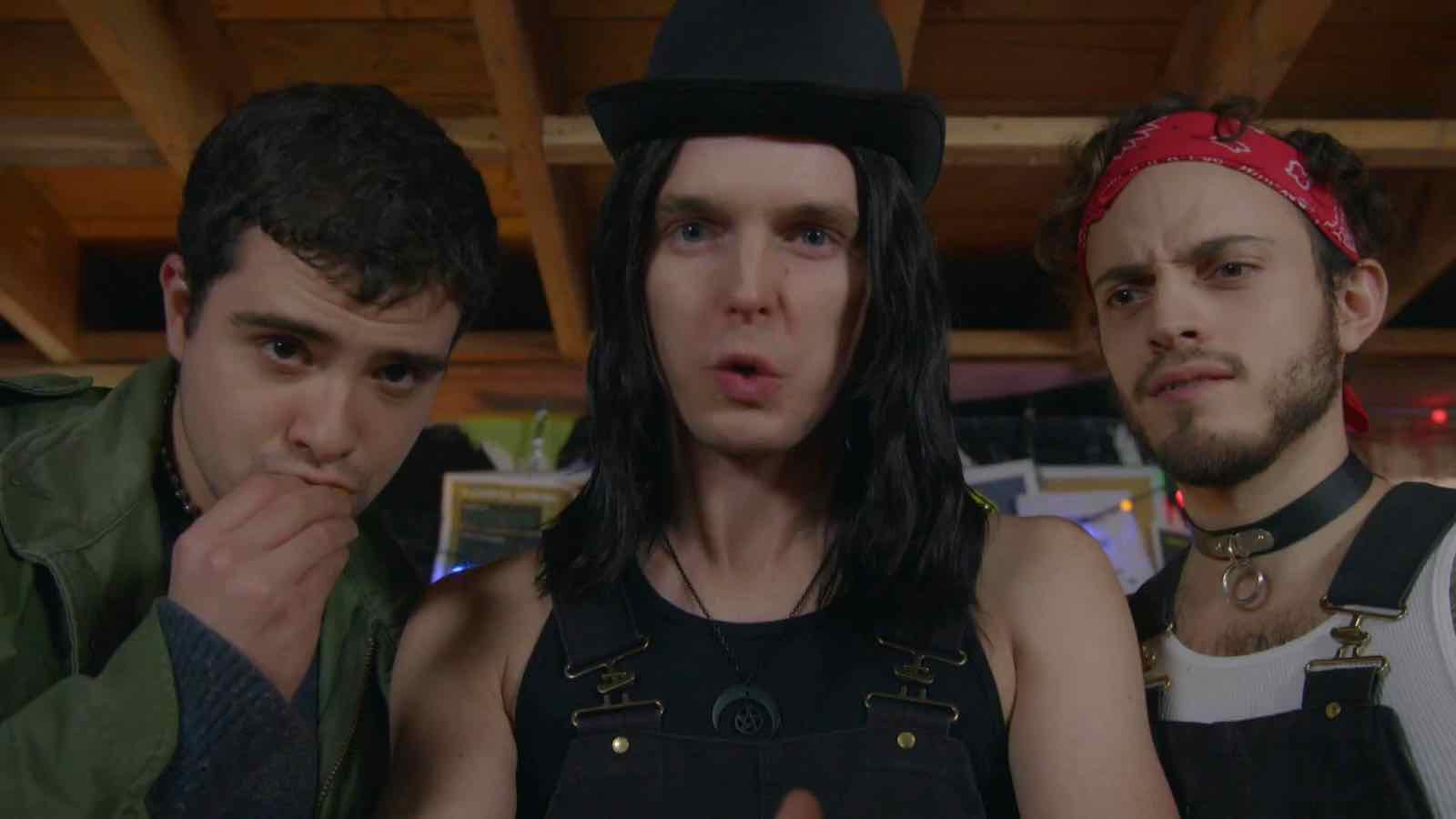 “Have it your way, shirt-tucker!”

“We do not have, nor will we ever have a dime for you!” 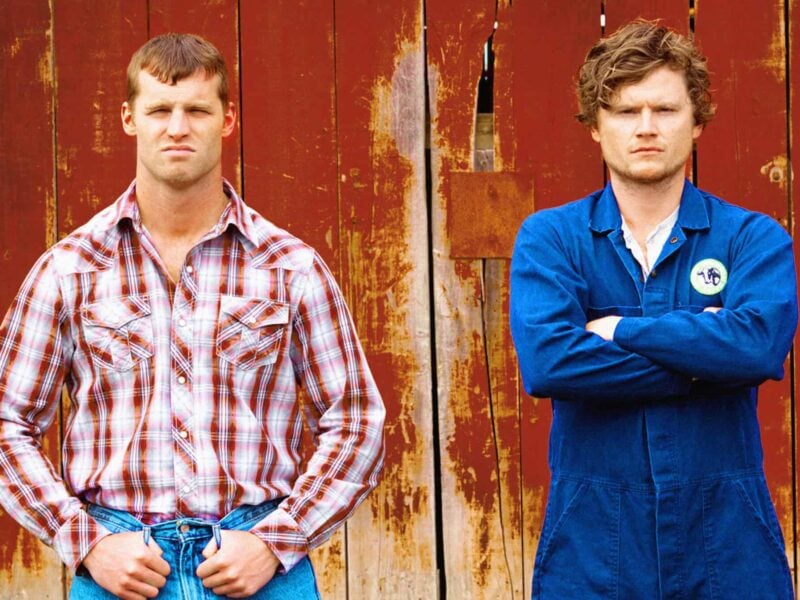 Hilarity in rural Canada: How to stream ‘Letterkenny’ season 10 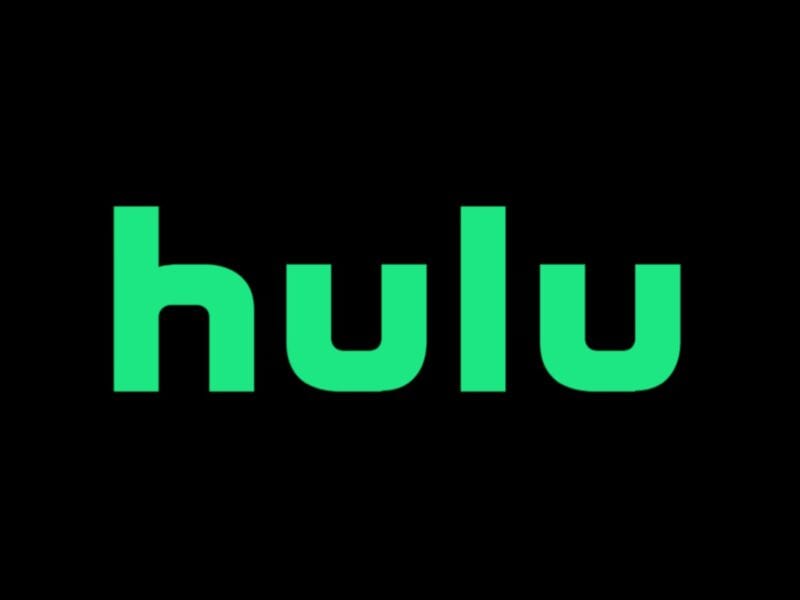 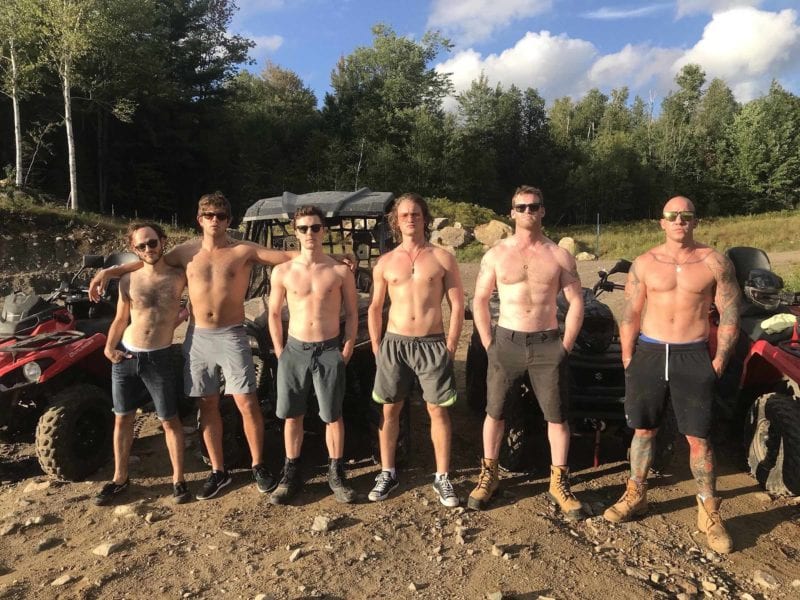