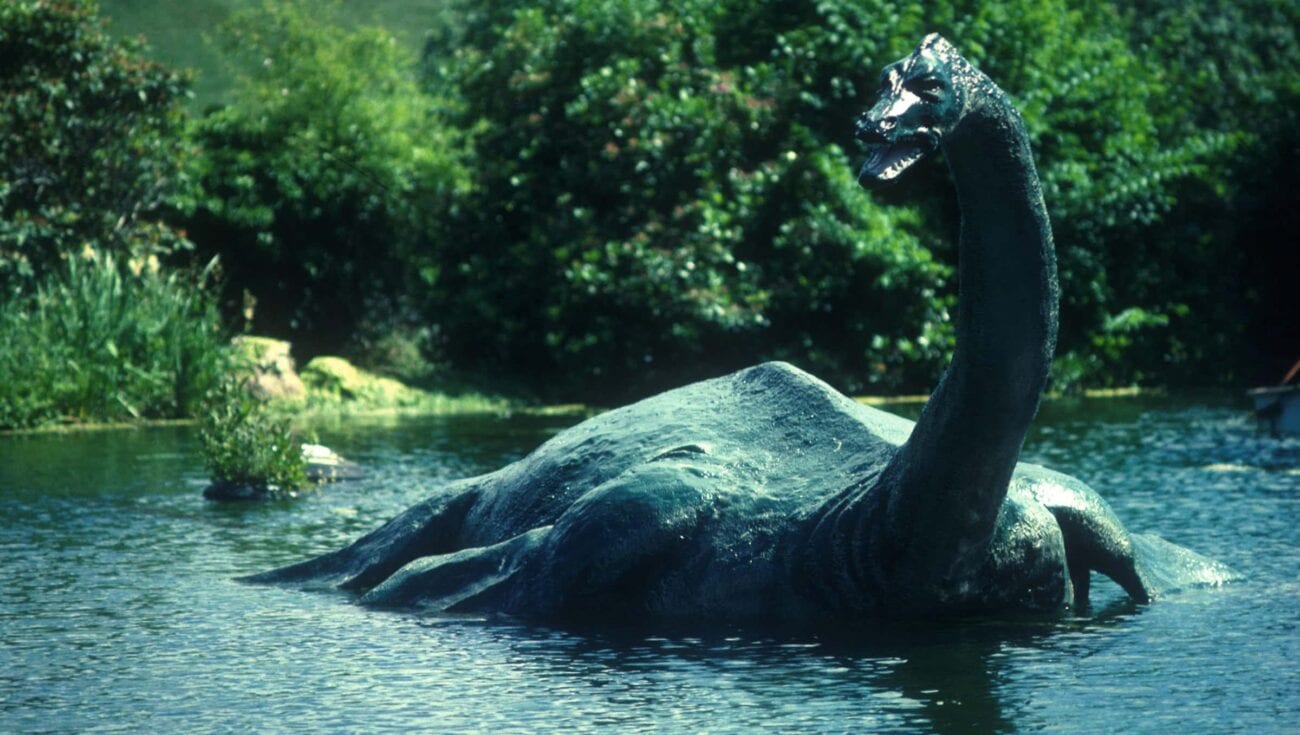 Is Nessie alone? Do other monsters live in the Loch Ness lake too?

Good ol’ Nessie has been adding cryptid mystery to our lives since 500 A.D.! For over 1,500 years, people have argued over the existence of the legendary Loch Ness monster. Unfortunately, all scientific attempts to validate the Scottish lake monster have presented negative results. 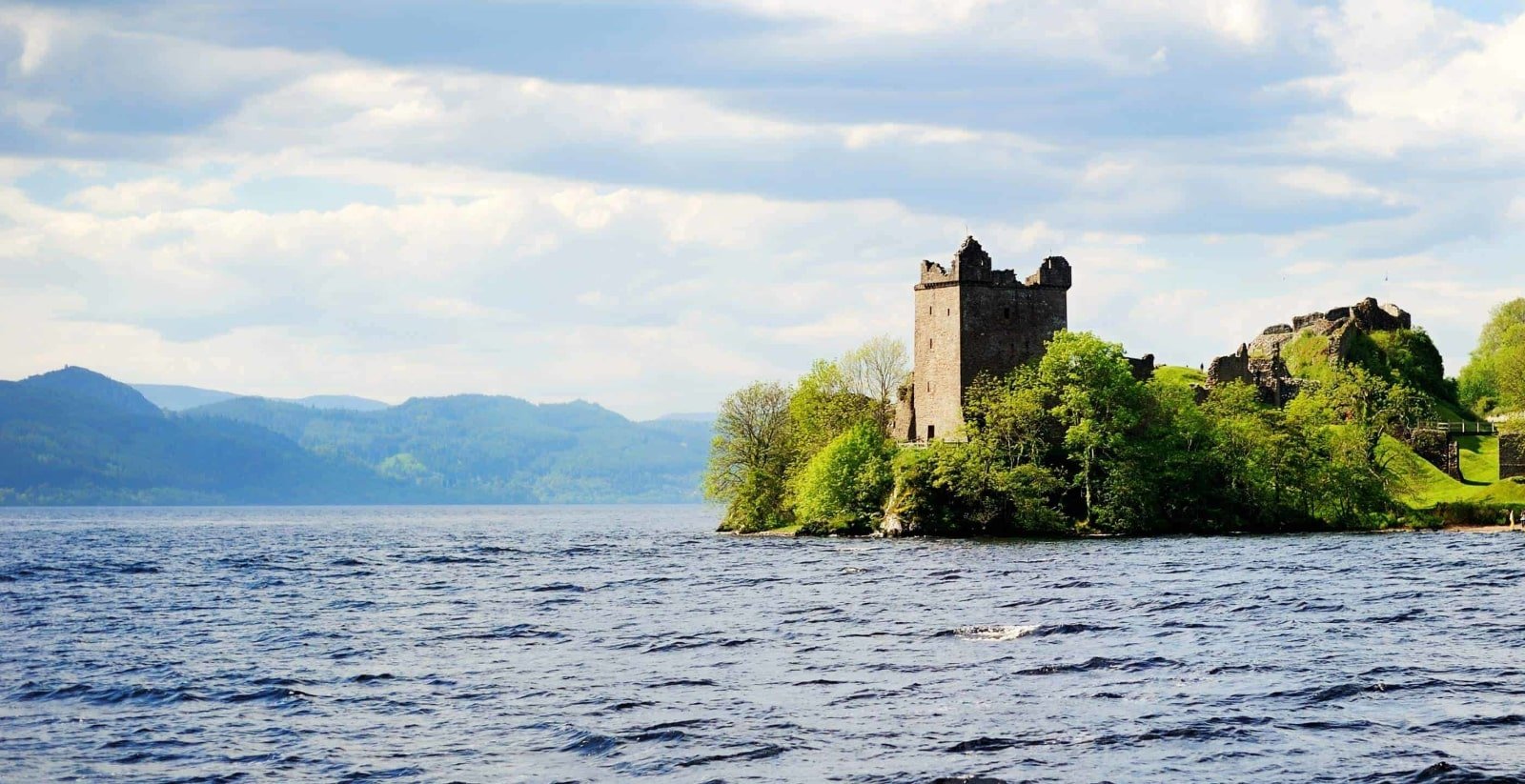 In 2019, New Zealand scientists created the hypothesis that the supposed monsters in lake Loch Ness could be giant eels! The researchers examined samples from the lake’s water to catalog all of its living species.

The result of the study brought no evidence to suggest that prehistoric reptile creatures or even larger fish could be our beloved Nessie. Additionally, claims that she may be a type of catfish or Greenland shark have also been discounted. 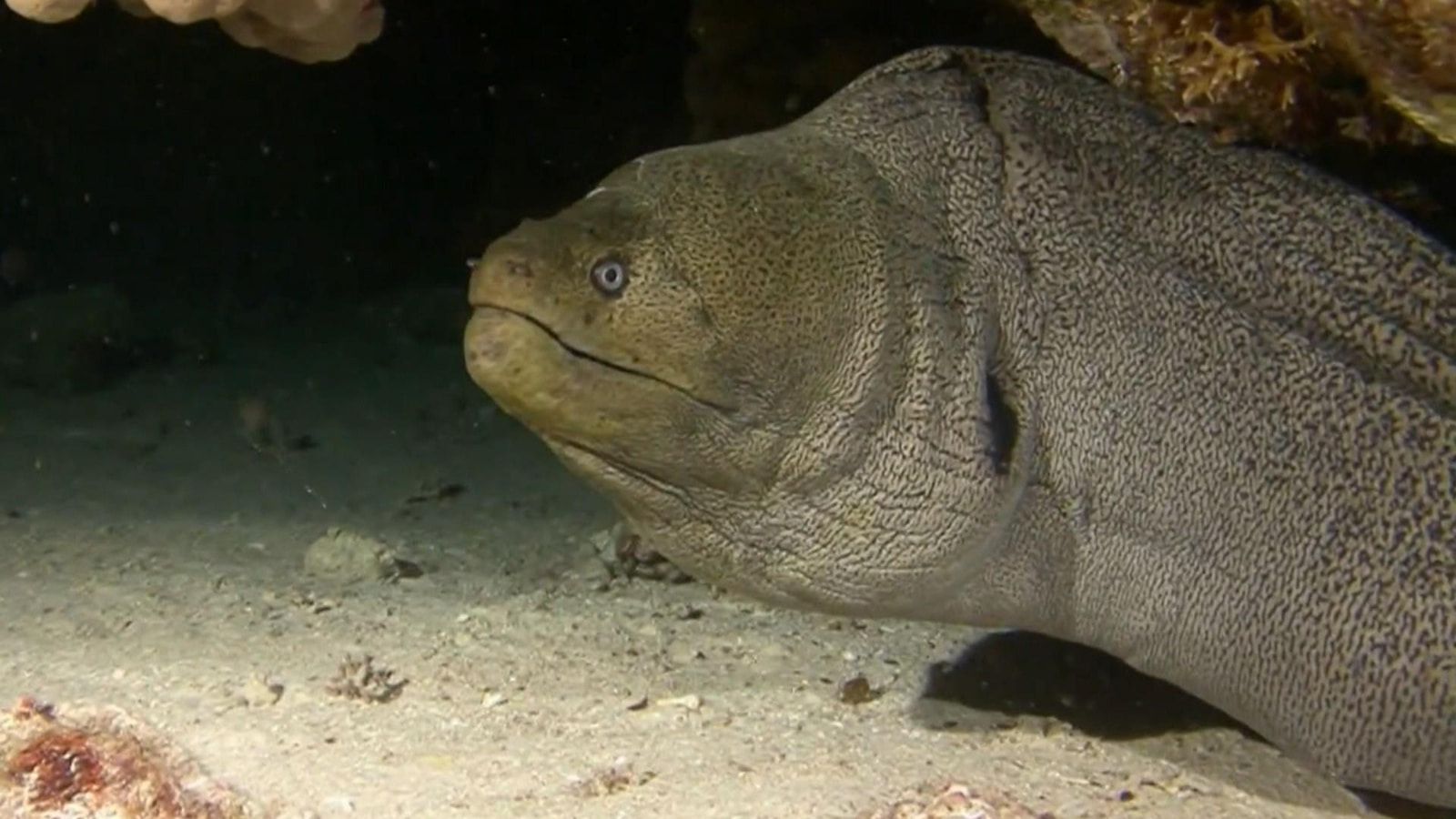 What the latest research did discover was the DNA of a species of European eels. Professor Neil Gemmell from New Zealand’s University of Otago said, “There is a very significant amount of eel DNA. Eels are very plentiful in Loch Ness, with eel DNA found at pretty much every location sampled – there are a lot of them. So – are they giant eels?” 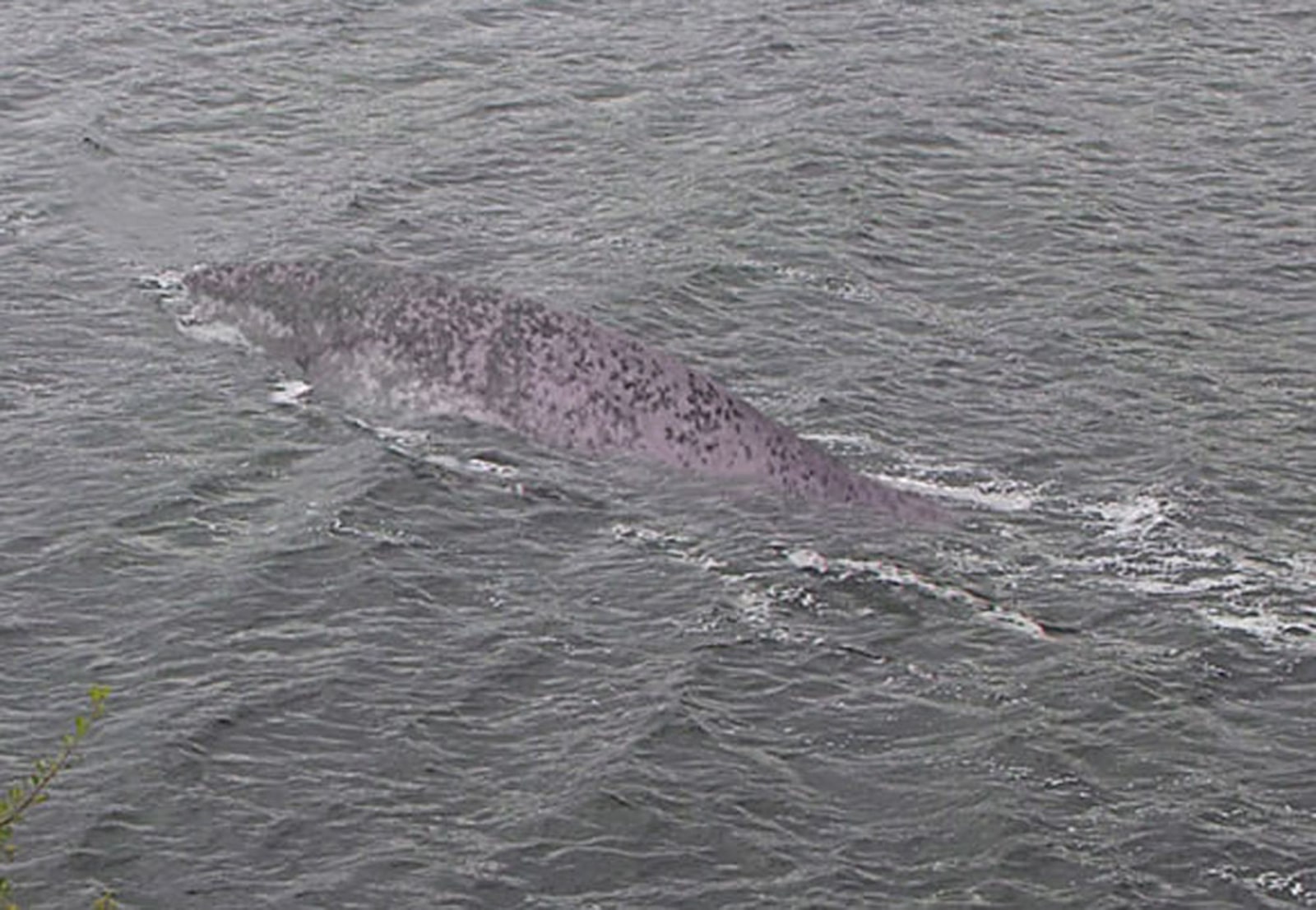 The latest sighting of a possible Loch Ness monster

Local officials have disclosed they receive on average ten reports a year of an unexplained creature spotted in Loch Ness lake. Just last year, the Nessie community was stirred by a tourist’s photograph of an unidentified large sea creature!

Steve Challice was on vacation in Scotland when he snapped an unbelievable photograph of a large creature in the famous lake. Challice was visiting Urquhart Castle when he decided to take a few pictures of the dark lake.

He said, “I started taking a couple of shots and then this big fish came to the surface and then went back down again.” Challice continued, “It only appeared in one shot and to be honest that was something of a fluke. I watched for a while as you can see from the last picture but didn’t see it again.” 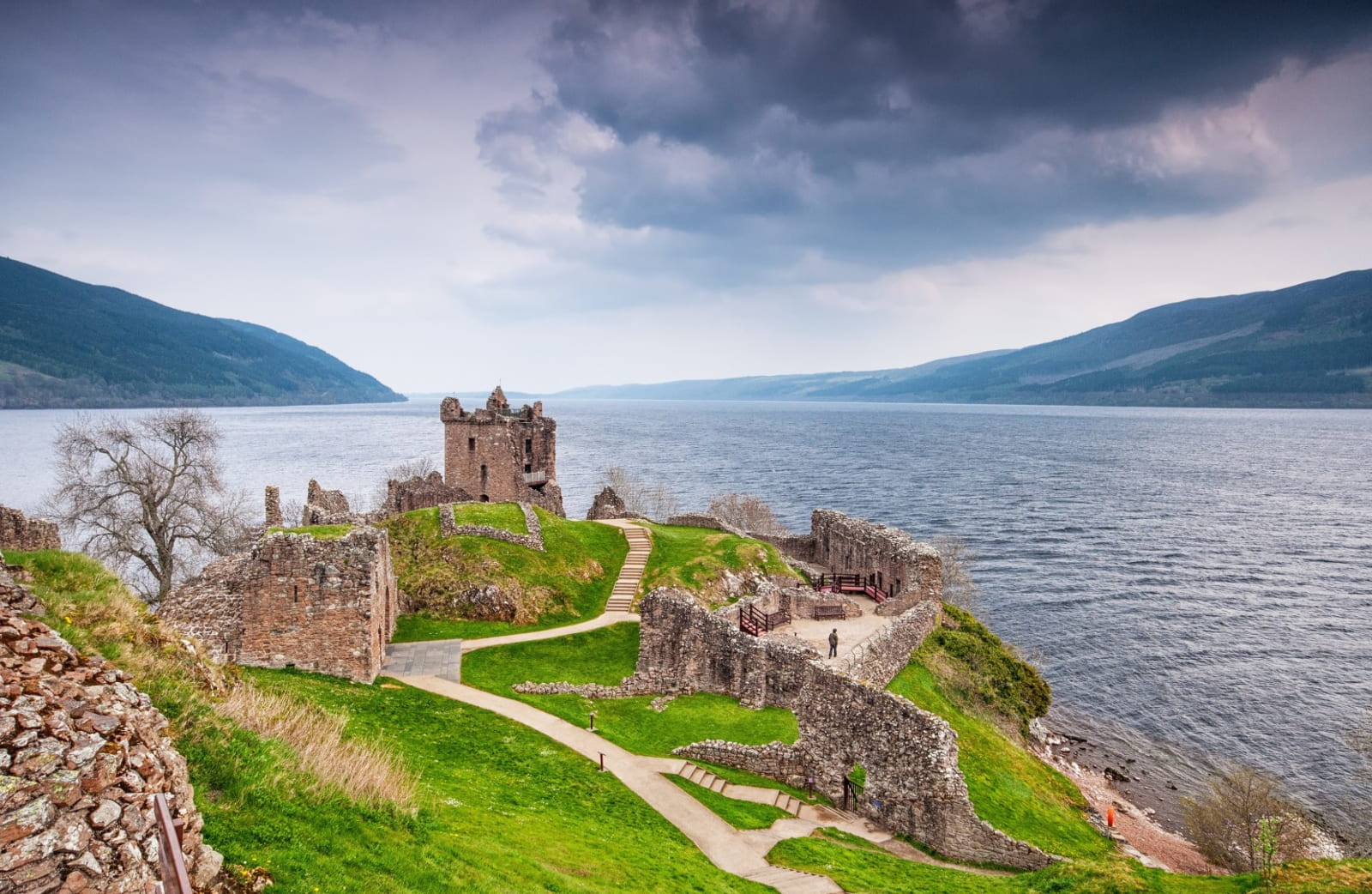 When Challice posted the photos online, he only meant to find out what kind of fish it could be. Instead, his photo became viral and the community of Nessie believers took his picture as long-awaited proof.

However, the photographer himself doesn’t believe that what he witnessed was the Loch Ness monster! “Personally I know there has been some interest and some people are saying it’s the monster but I don’t believe that,” he stated. 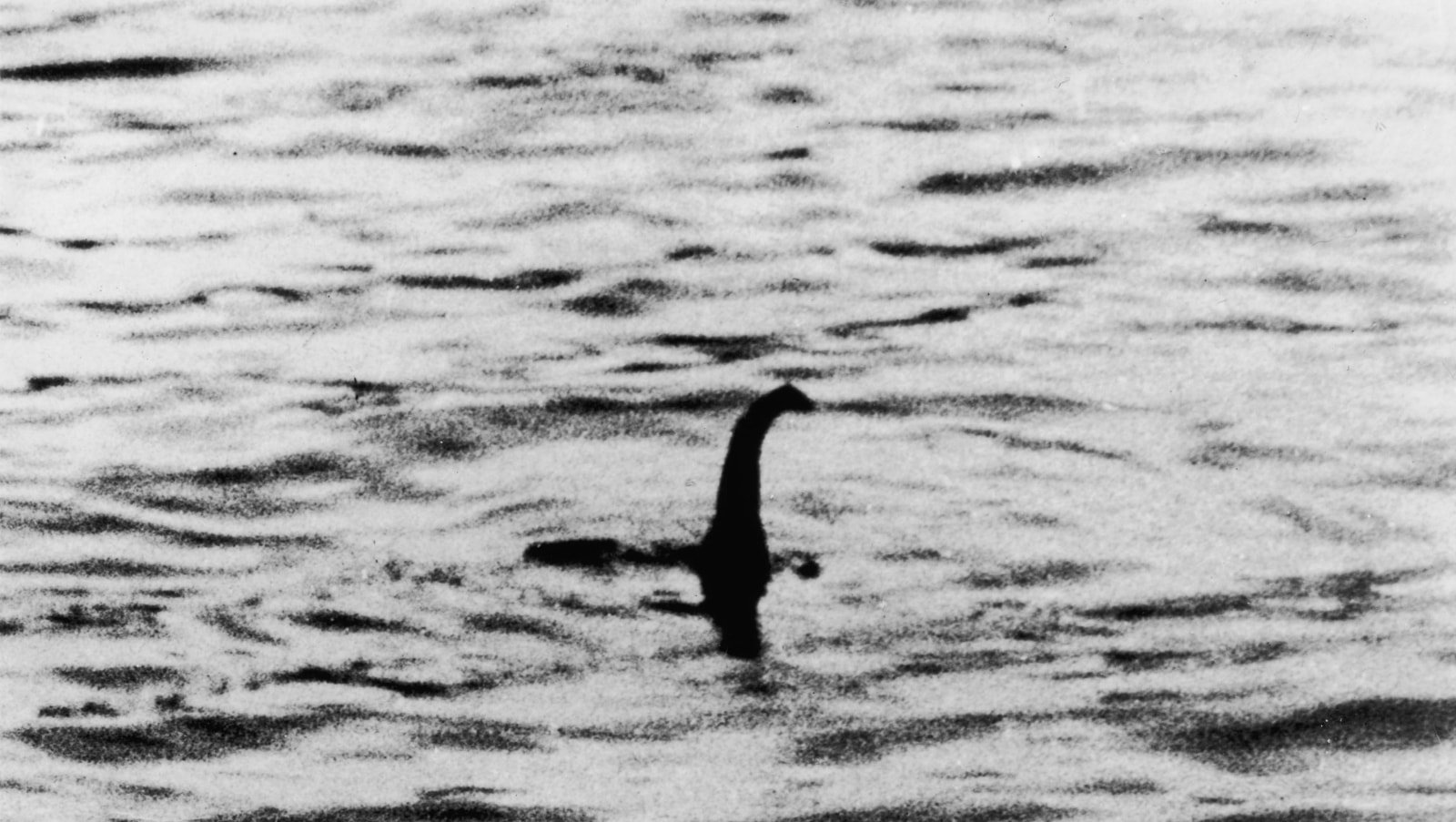 Could there be more than one Loch Ness monster?

Scientists have confirmed there are eels in the Scottish lake, but their size is unidentifiable. Therefore, it wouldn’t be false to theorize that there could be a species of giant eels that resemble the fabled Loch Ness monster!

It would be more realistic to believe that instead of one Nessie, who has lived for over a thousand years, there are instead a species of large eels who lie below the dark & cold lake waters.

In 1987, Sonar expert Darrell Lowrance aided in “Operation Deepscan” which used numerous sonar equipment to scan for any living creatures in Loch Ness lake. As a result, they found a large moving creature 590 ft near Urquhart Bay. Lowrance said, “There’s something here that we don’t understand, and there’s something here that’s larger than a fish, maybe some species that hasn’t been detected before. I don’t know.”

What is your theory about the Loch Ness monster? Is there more than just one Nessie in the eerie Scottish lake? Let us know in the comments below!