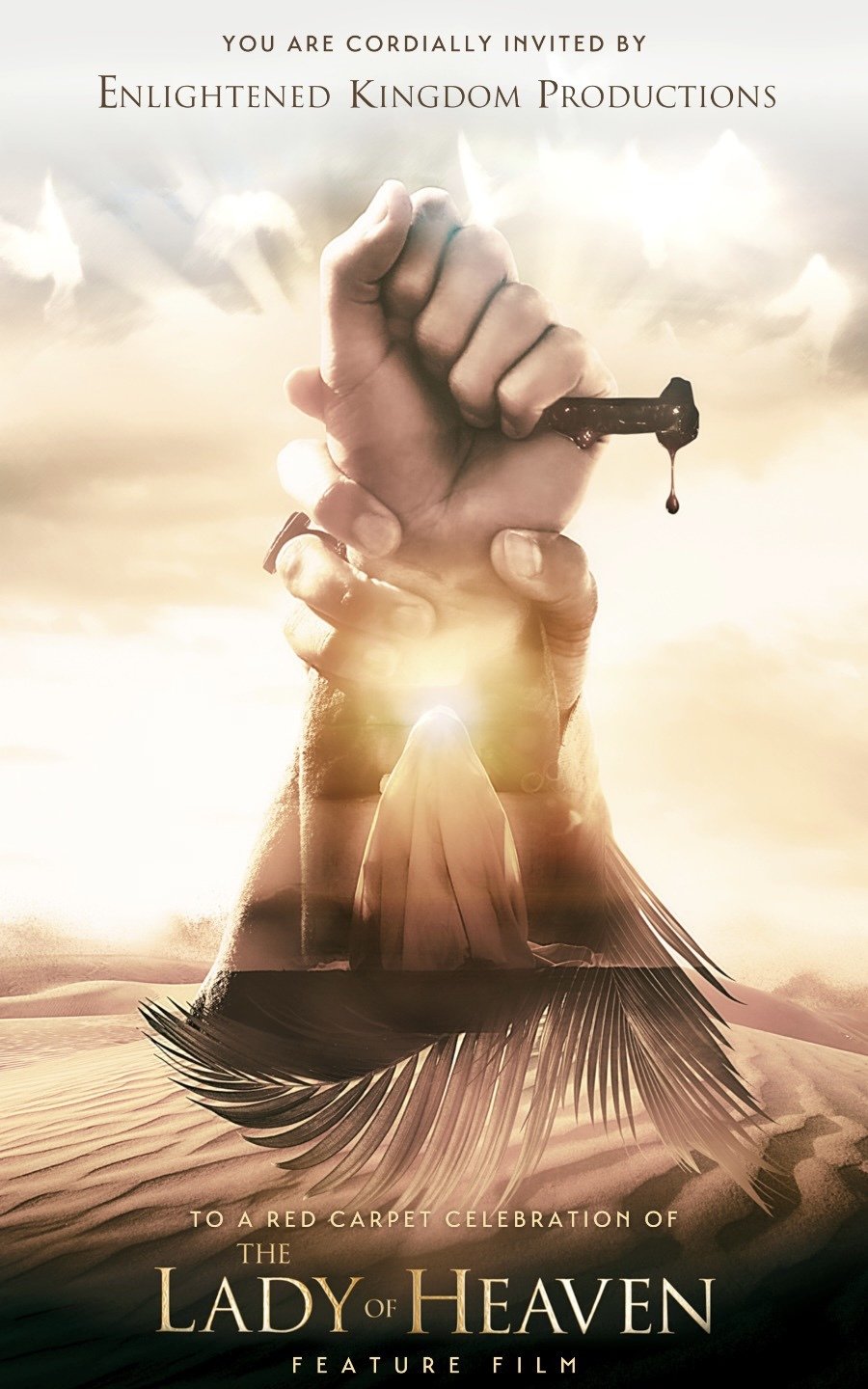 After much anticipation and eager waiting, The Lady of Heaven was finally screened for buyers at the Cannes Film Festival 2021.

Following the screenings, both in person and virtual, Deadline’s Mike Fleming moderated a panel about the film and it’s relevance in International Storytelling on Modern Conema.

The Panel took place at The American Pavillion as part of a workshop series for students, hosted by The Sunscreen Festival.

The discussion between Mike Fleming of Deadline and the film’s producers Malik Shlibak and Hussain Ashmere covered many topics including the meaning behind the film, as well as how they were able to portray history accurately.

A highly emotive film, The Lady of Heaven produced celebrations on the streets of Iraq to political outrage in Iran (who often ban such films). 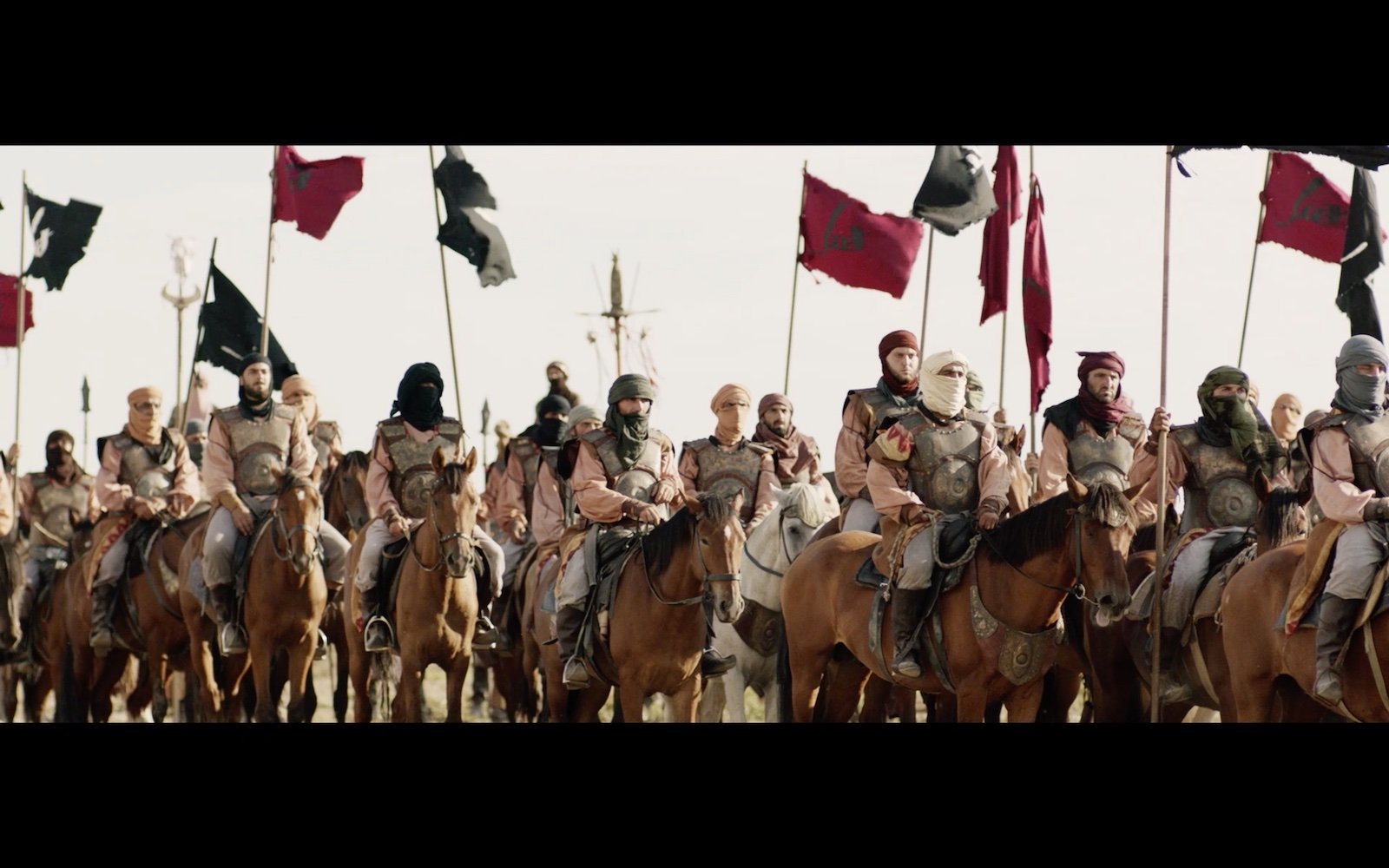 The heart-wrenching film tells the intriguing story of a young Iraqi boy named Laith who loses his mother to the war. He finds himself on a journey of survival leading him to a new home where he is cared for by a kind and sympathetic grandmother who narrates the tale of Lady Fatima, the daughter of the great Prophet Muhammad. Through learning about Lady Fatima’s journey, Laith then comes to understand the power of hope and patience.

Told with historical and cultural accuracy, this film was developed under much care and thoughtfulness by the director and screenwriter, Eli King and Sheikh Al-Habib, respectively. Executive Producer Abdul-Malik Shlibak connects the film to the world’s current times by mentioning how, “The Lady’s story is a much-needed message of patience, hope and strength in a time of global uncertainty and hardship.”

“We haven’t had the story of the Lady [told before] – these sorties must be told, we’ve had films from all sorts of faiths. Nobody understands why there haven’t been any such projects since The Message [the 1976 film starring Anthony Quinn], there’s no shortage of money. We saw an opportunity and jumped on it.”

Not only was the film screened at the renowned Festival, but there was also a second Deadline interview by Antonia Blythe and even an accompanying Red Carpet event that celebrated the hard work, dedication, and respect that everyone on set put into the making of the movie. 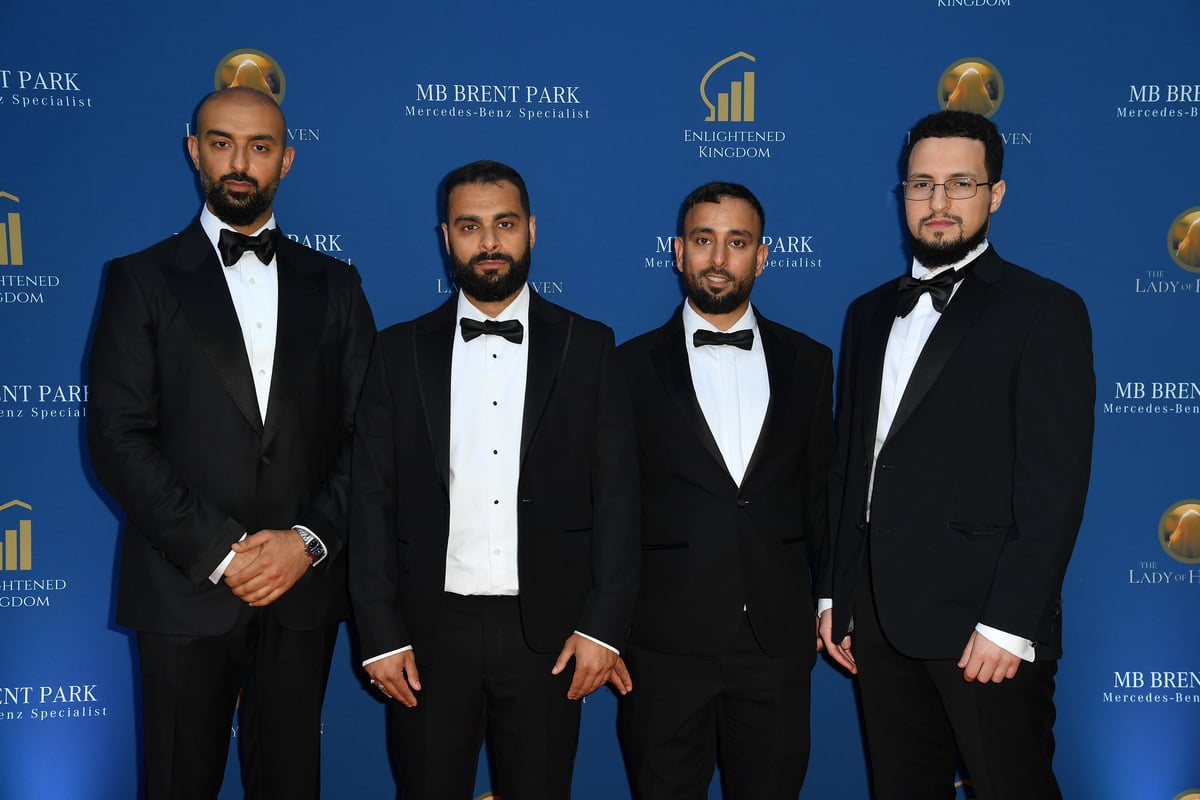 The Panel regarding The Lady of Heaven’s impact on International Storytelling celebrated both the film and the producers of the film, who brought perspective in bringing a story well known to Muslims and the MENA region to a Western audience. Many people were able to learn about the making of the film, the process of finding the right people to direct and star in the film, the deep meaning behind the story, and how they made sure to accurately portray history and the story of Lady Fatima.

“We were trying to make it entirely historically accurate. I can confidently say this is the most accurate historical feature film that has ever been produced,” says producer Malik Shlibak.

Both moderator Mike Feming from Deadline, and the audience of the panel, which included film students, were fascinated by the discussions occurring throughout. Learning a great deal of what the film was about, many gained a new appreciation for the movie and it’s subject matter. 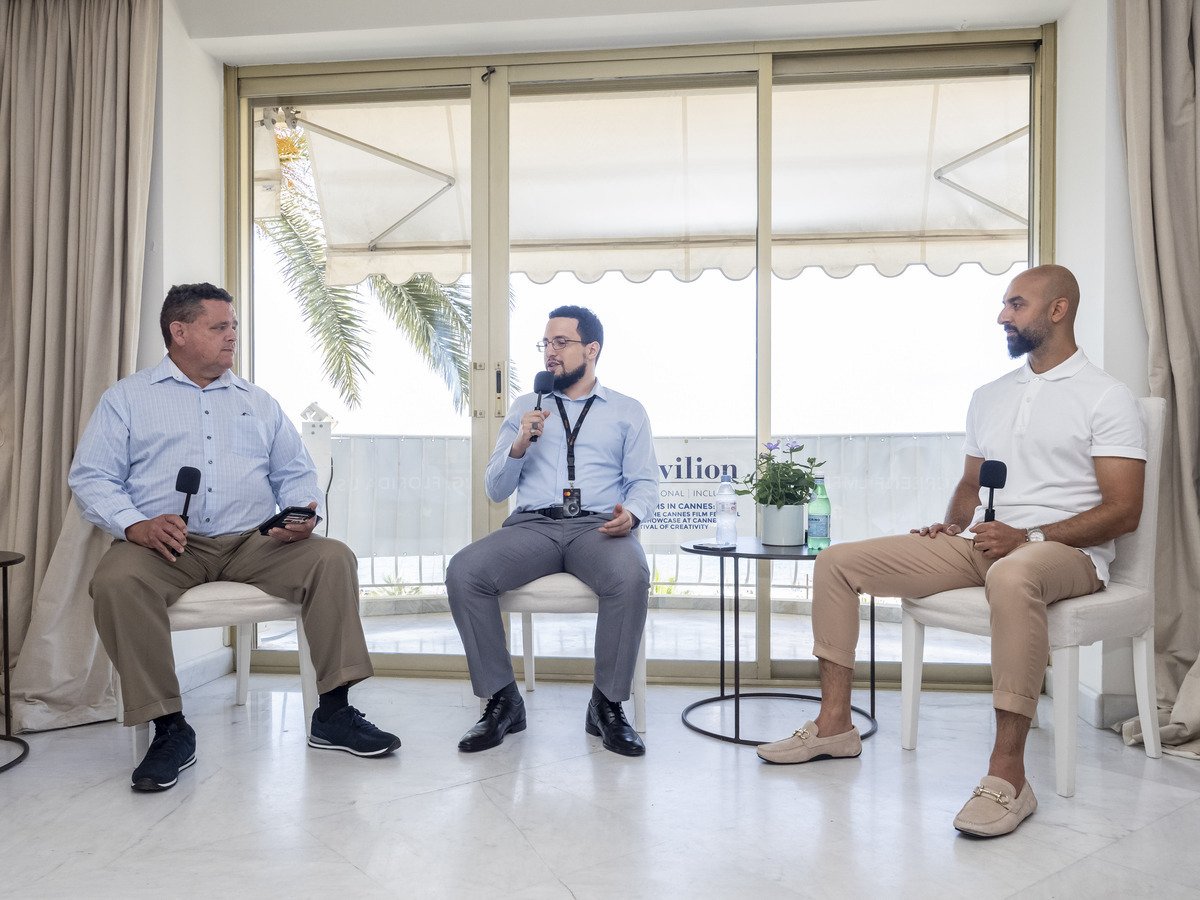 “We felt it was a huge shame that the world is not familiar with Lady Fatima’s story,” explains Shlibak, “She is one of the most influential historical Arabian characters. Her story is fascinating and rich, we believe the lady herself is a figure that, no matter which religious or non-religious background you’re from, you can resonate with and learn a great deal from.”

The celebratory Red Carpet event was incredibly successful. Anon-alcoholic celebration attended by over 200 filmmakers and celebrities in a private villa overlooking the port of Cannes.