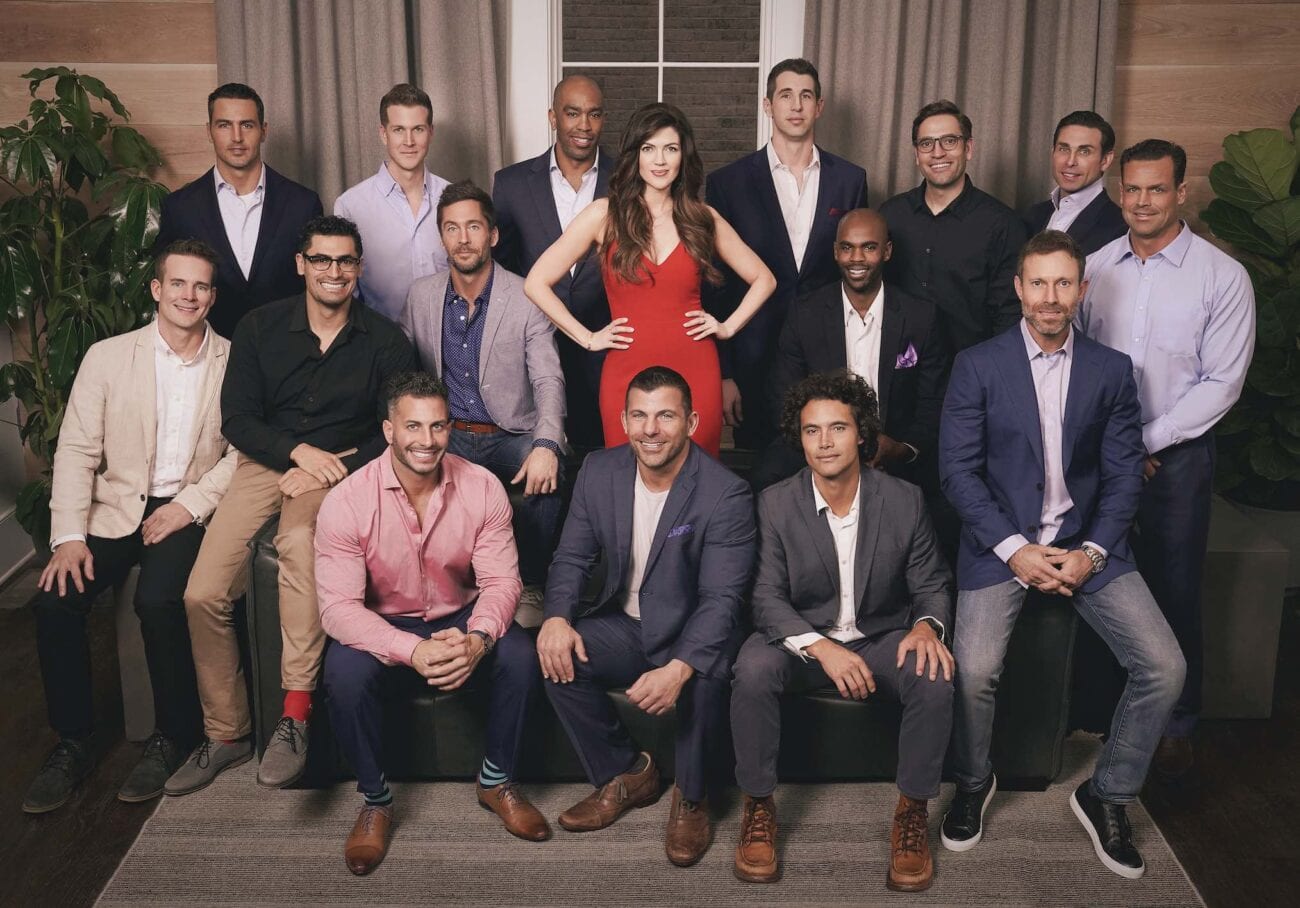 You know how birds have developed specific ways of wooing a partner? Depending on the species of bird it can vary from including pretty feather colors, complicated bird calls, fun plumage like the peacock, and even, in some instances, choreographed dances. Not once have we ever heard of impressing a lady by embarrassing yourself – in birds, humans, or otherwise.

Until now, of course. Labor of Love is essentially The Bachelorette – except marriage is kind of background noise on this show. The main goal here is for the protagonist woman to pick a baby daddy. It’s definitely not creepy or weird for everyone to be watching this, and definitely won’t end up creating a child in need of major therapy. 🙄

The Bachelor and The Bachelorette are already notorious for their minuscule number of successful marriages – with a total of thirty-four seasons between the two, as of 2017, and a grand total of eight couples were still together at that time. 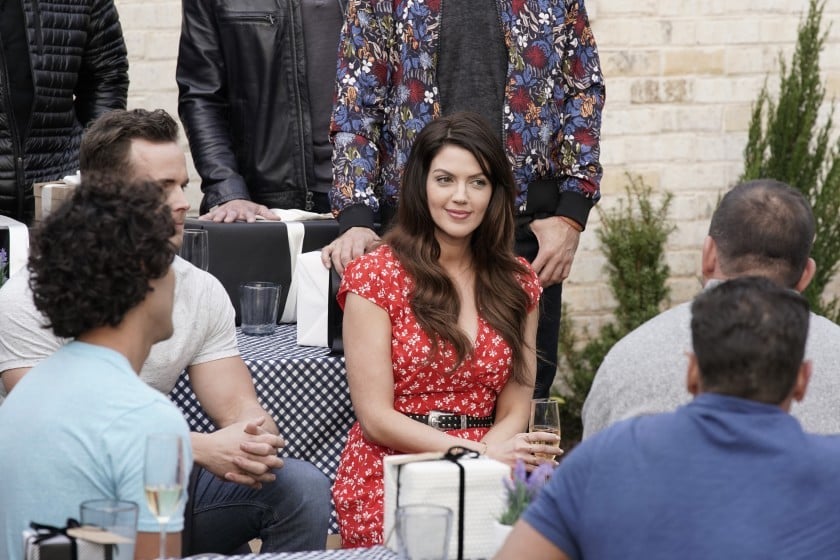 With such an abysmal success rate you’d think people would skip applying for a reality show and just try Tinder or Hinge. But ex-The Bachelor contestant, Krisy Katzmann, didn’t learn her lesson, as she is the woman seeking a man to have kids with in Labor of Love.

Labor of Love was also able to find plenty of men new to the world of dating game shows too. These men were apparently okay with having their sperm tested for fertility, and then having those numbers announced on national television. There’s also the ever-present promotional ad, which shows us, contestants, at some point putting on a contraption so the men feel simulated birthing pains.

Somehow these acts are supposed to help Katzmann decide who will be a good father. Okay, we can see how fertility numbers could be somewhat helpful, but it’s still weird to us that we now have this very personal information about random men we’ve never met. 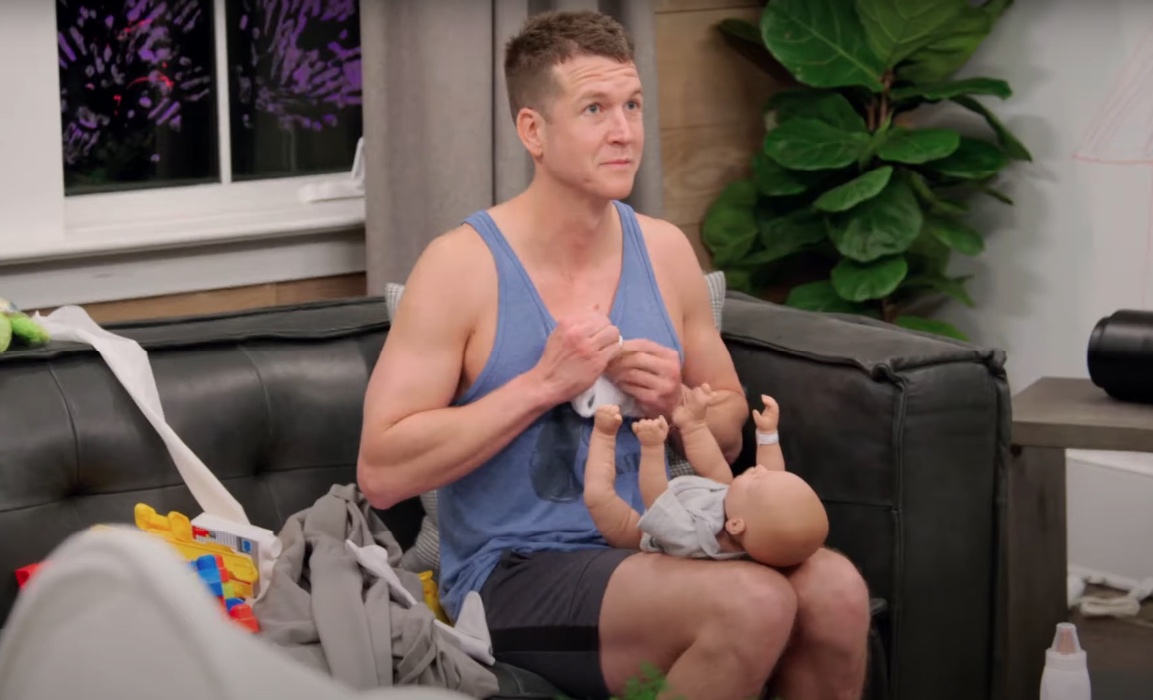 In one of the promotional videos on YouTube the host of the show says, “parenthood is such a huge choice”, with emphasis on just about every word to really add impact to what she’s saying. Somehow, she does this with a completely straight face, not seeing the irony of saying this when she is hosting (and promoting) a show turning this very “huge choice” into a game, which will more than likely end up with a broken marriage and kid(s) with step-parents.

When we think about Labor of Love and all the strange acts the men are asked to take part in we can see why someone might think the tasks would demonstrate character. If a guy thinks he’s being attacked by a bear in the woods, if he tries to scare it off or runs away leaving you behind, definitely tells you a lot.

But other things, such as having your face drawn on by kids could lead to a number of contestants – because remember this is a competition – to just grinning and bearing it in the name of winning. He may look like he’s enjoying it & patient, but down the road when the cameras are off, he could have a less than impressive response to a similar situation that happens in real-life when it isn’t contrived for cameras. 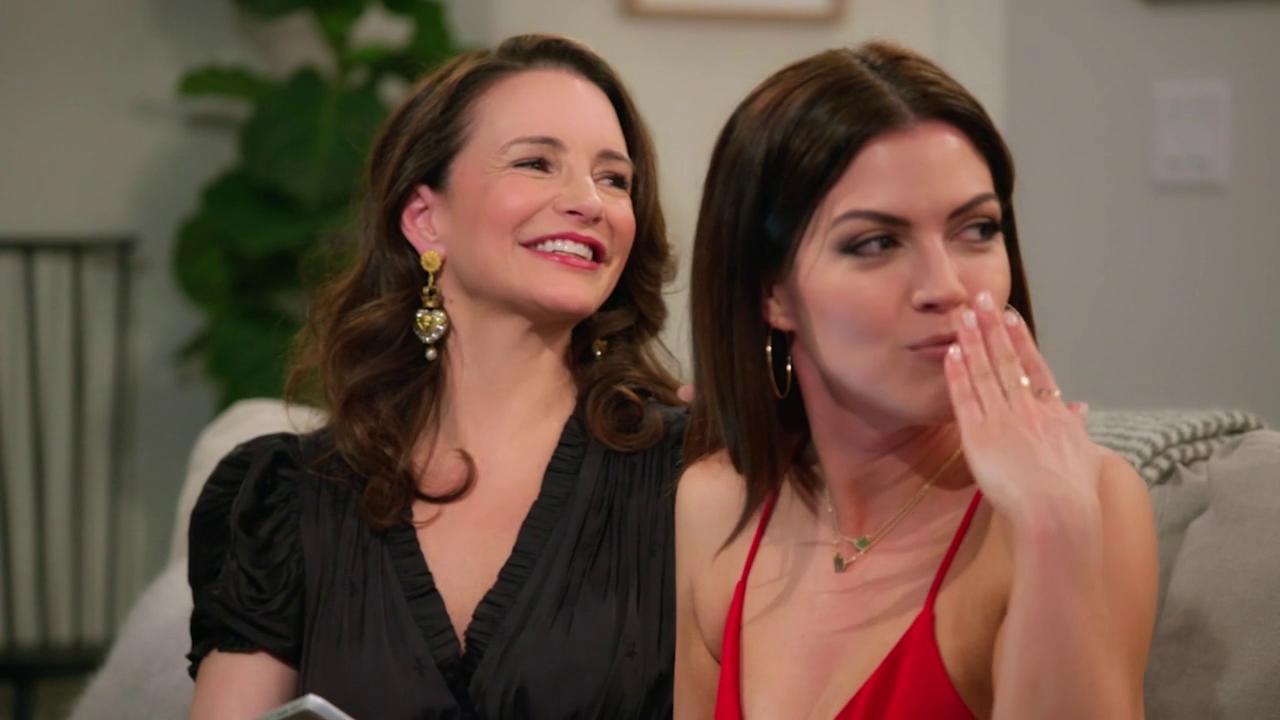 It just really seems like the creators of this show are taking advantage of people who are in their early forties and starting to worry about the increasingly loud ticking of biological clocks – especially for Katzmann.

Meanwhile, online comments are describing the show as “men lining up to pay child support” and some cleverly ask “why not just adopt?” It isn’t as if Katzmann is broke and would be unable to afford being a single mother.

There are countless garbage reality shows in the world. The dating ones just seem to continually surprise us with how awful they can be. Here’s hoping we’ve hit rock bottom with Labor of Love. (Though we’re sure television execs are already cooking up a new dismaying show premise as you read this.)