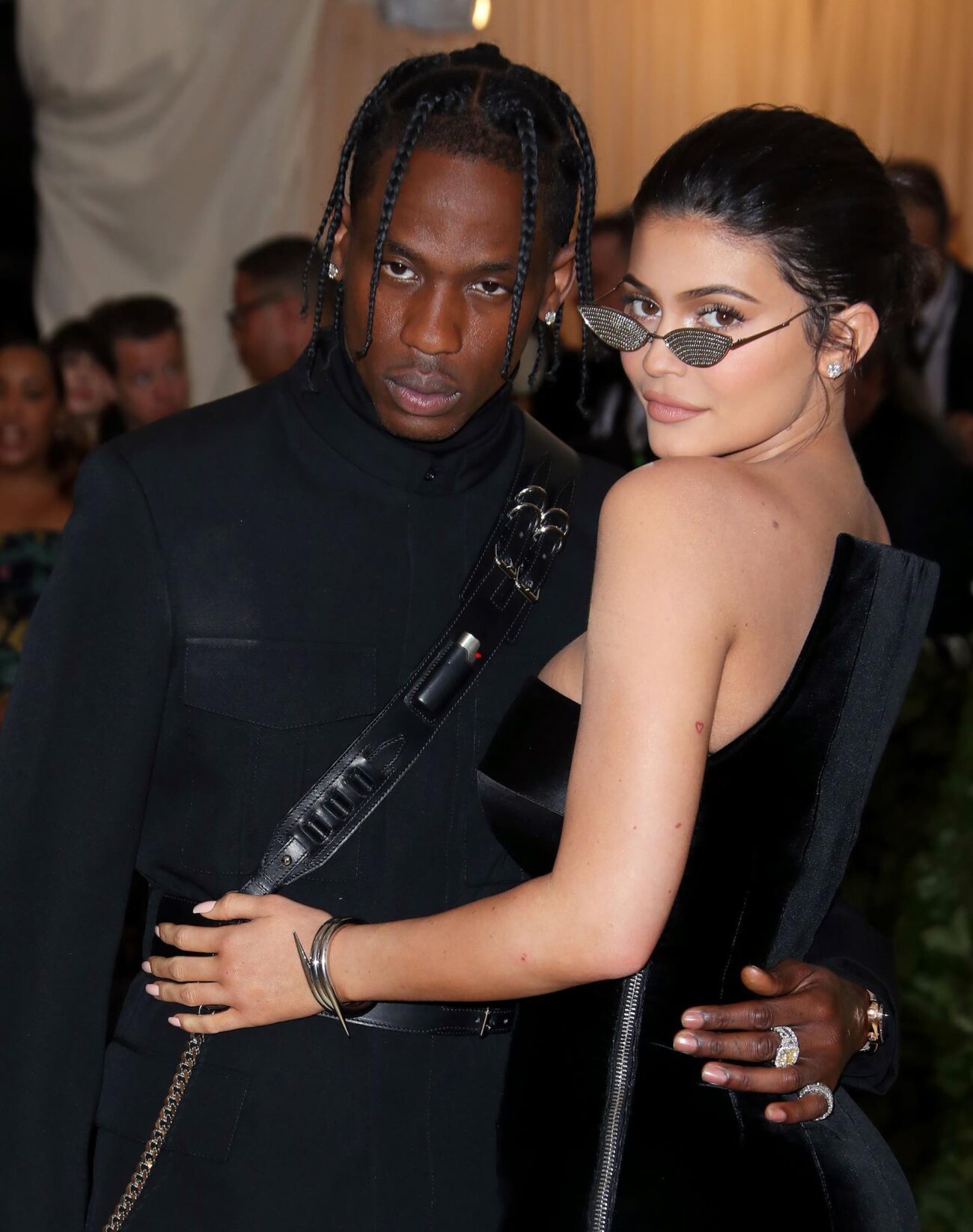 How did Travis Scott react to Kylie Jenner’s second pregnancy?

Wow, is it already that time again? It’s Kardashian Jenner tea time. This week, the Kardashian Jenner wheel of misfortune lands on young Kylie, whose love life is on display once again. While Kim has had to focus on her ex-husband’s new viral album and Caitlyn is on cringe patrol with Texas abortion law hot takes, Kylie has simpler news. Simple gossip, however, does not mean lukewarm tea.

Yes, folks, the rumors are true – Kylie Jenner is having another baby. The youngest of the American royal family is barely an adult herself, and she’s getting ready to be mommy times two. We guess we can’t blame her – what do you get for the girl who has everything?

Now that the Jenner-Kardashian clan is getting yet another spawn, no doubt bound for diamond-encrusted binkies, fans want to know the whole story. Who is daddy? What do the exes have to say? Will this be a co-parenting situation? Here’s what we found. 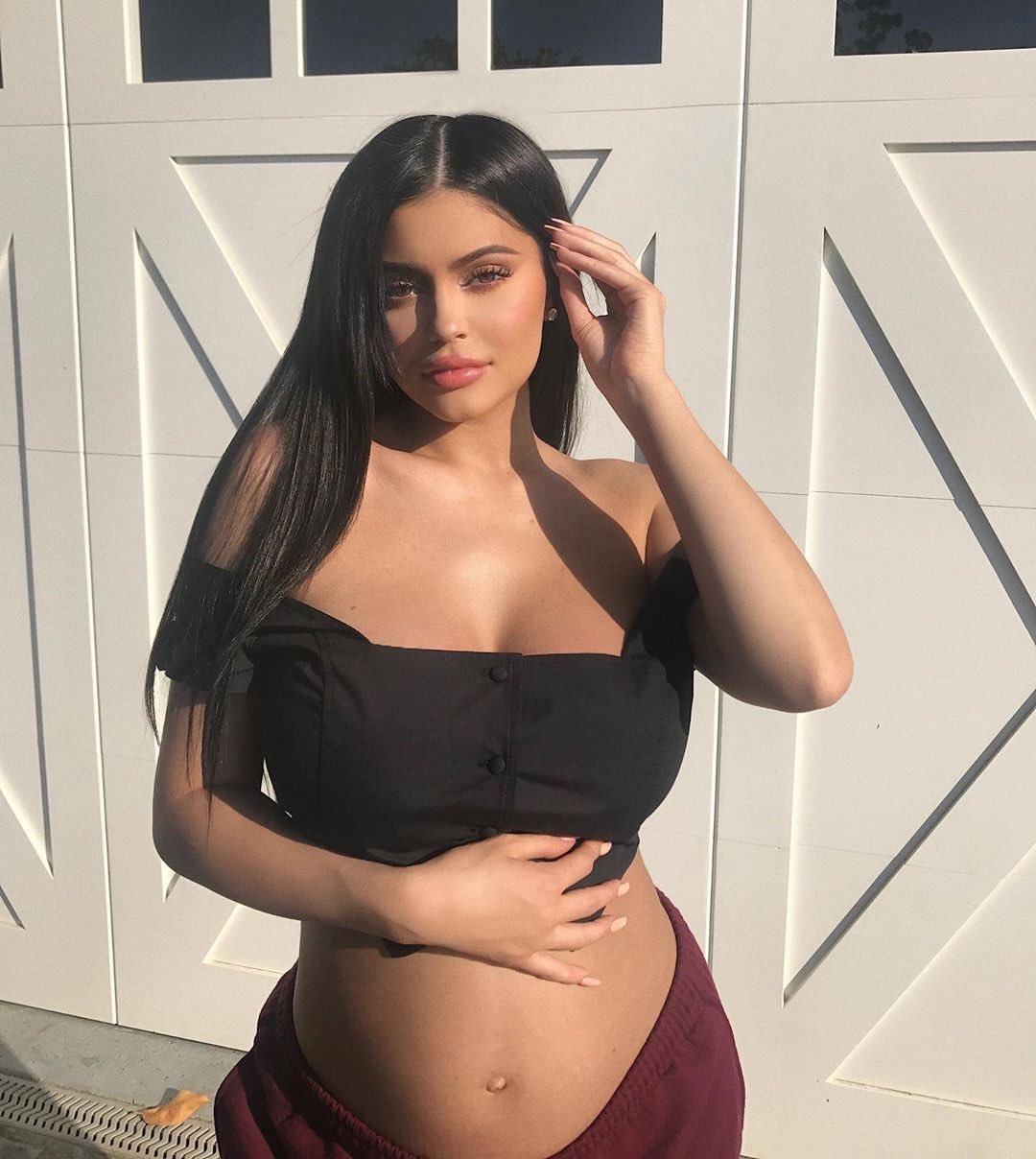 People reported on Wednesday that Kylie Jenner has confirmed her pregnancy. Reports say the twenty-four year-old took to Instagram (shocker!) to tell her adoring fans her child will soon have a sibling to have money fights with for years & years to come. Furthermore, the news wasn’t shared in a simple text post.

Reports say Kylie showed her fans a video of the moment when she saw her pregnancy test confirmed she was having another little bundle of joy. She shared the message with her family in the video, and we can only imagine she went straight to the ‘gram thereafter. However, considering her daughter Stormi, the move wasn’t necessarily Kylie’s style. 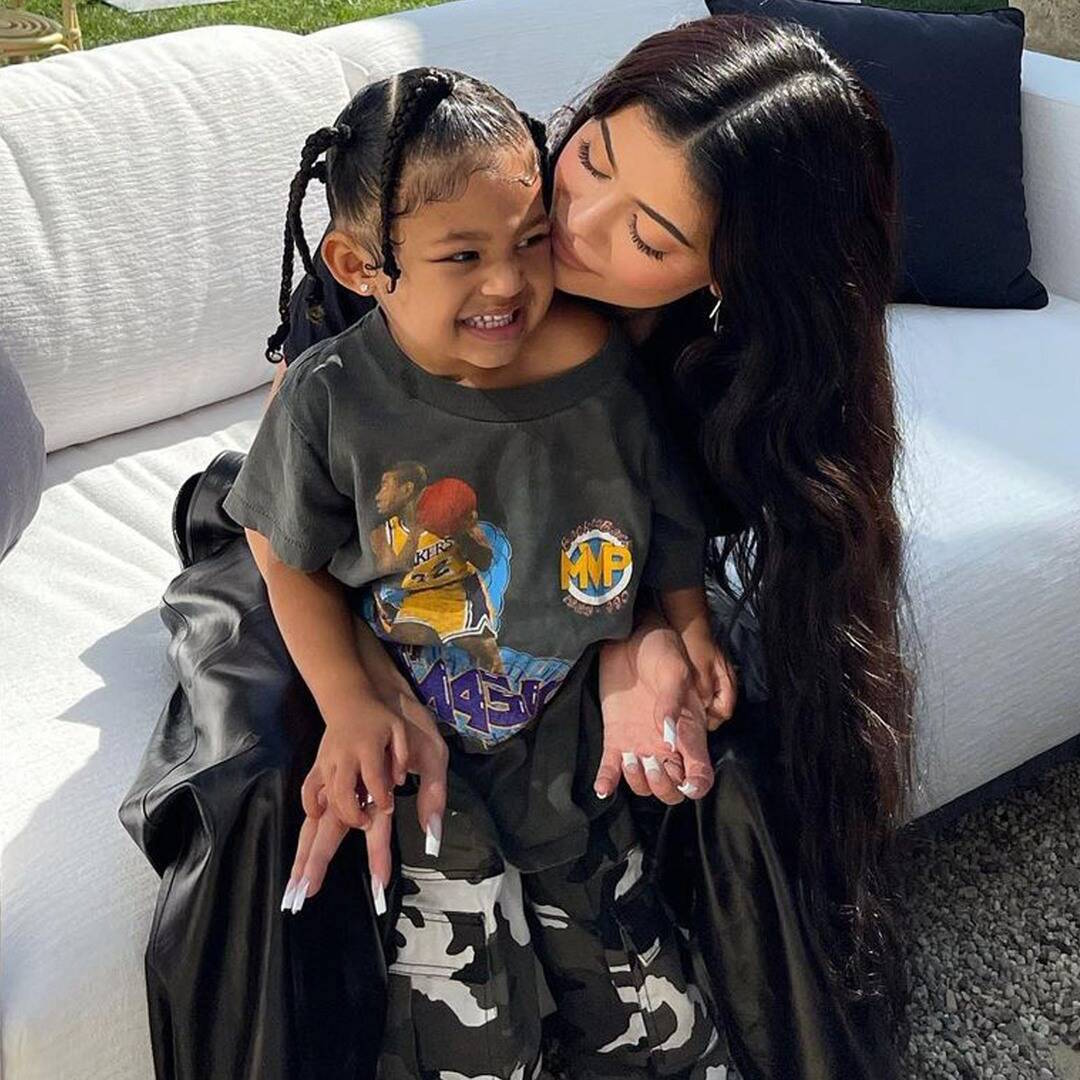 Secrets are no fun

Kylie didn’t tell her fans right off the bat when she began her first pregnancy. In fact, the lavish celeb didn’t even let her fans know she was pregnant until long after her daughter had been born. Kylie must have had a change of heart, because her plan to share her pregnancy so soon wasn’t an impulsive one.

A source close to the American royal family told People Kylie always planned to share her second pregnancy with her fans.

The source is quoted saying, “Kylie is showing and was ready to share. She is beyond excited. She never planned to keep her pregnancy secret like she did with Stormi . . . she just wanted to wait until it felt right. . . she loves her baby bump and has a gorgeous glow . . . Travis is equally excited. They are a great team and parents”. 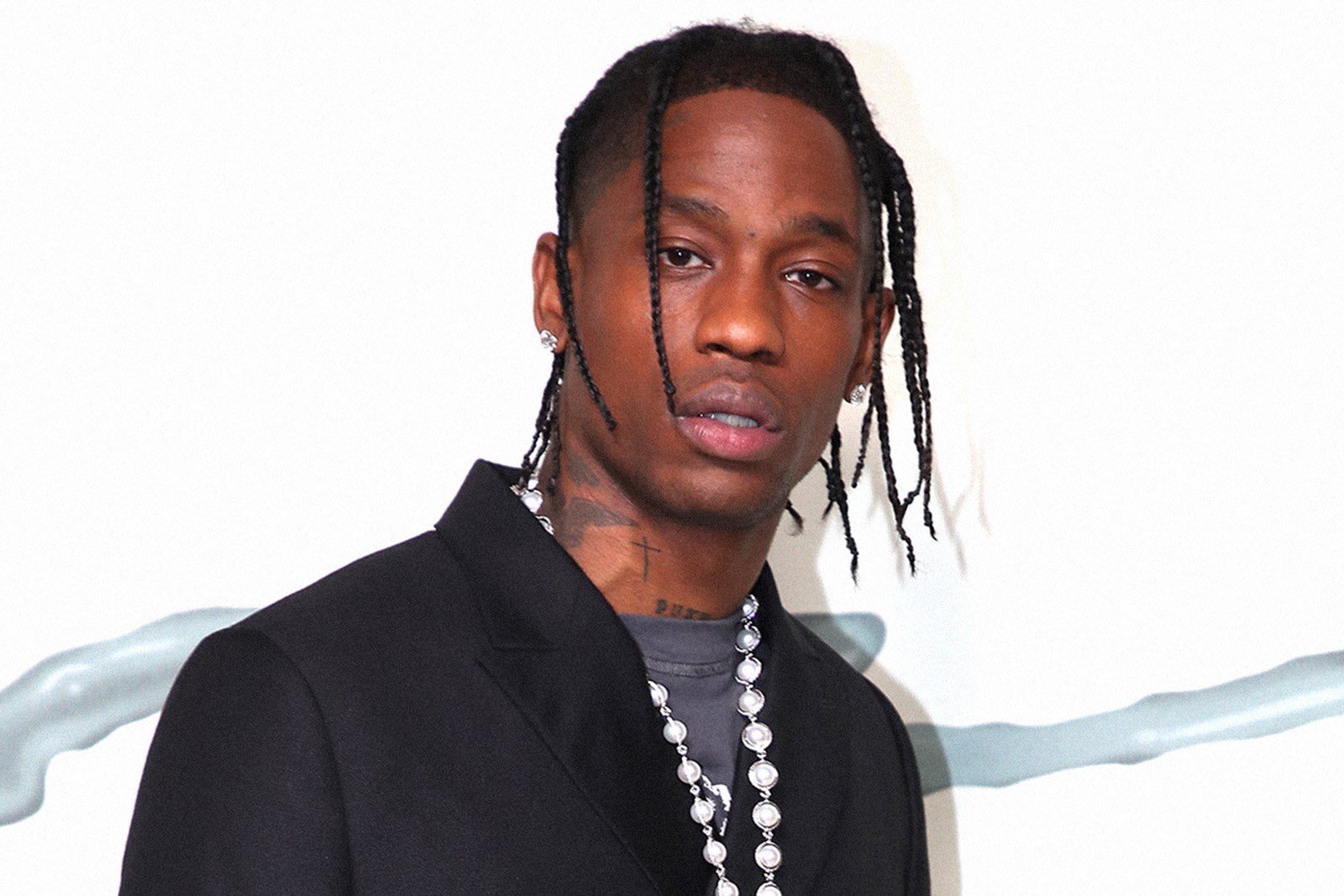 Wait, who is equally excited? You read right, folks – Travis Scott will soon be Kylie’s baby daddy two times over. So what does this mean for the two parents? Are Travis Scott & Kylie Jenner back together, and is he happy about her recent pregnancy?

Well, as People let its readers know, Travis Scott is apparently “equally excited” about fathering another child with Kylie Jenner, and according to Instagram, the story checks out. Scott followed his baby momma’s lead after Kylie posted her pregnancy reveal on Insta, sharing the same video and even adding a series of heart emojis to celebrate the occasion.

Reports say it was confirmed the two got back together last month, after breaking up in October 2019. A source close to the couple told People the two began getting close in August, adding “The focus was always on being the best co-parents”.

That’s all for the day for Kylie, as fans eagerly await the arrival of her & Travis Scott’s next of kin. However, there are plenty of Kardashian-Jenners out there, and tomorrow is another day.

Who’s your favorite Kardashian? Sound off in the comments below!