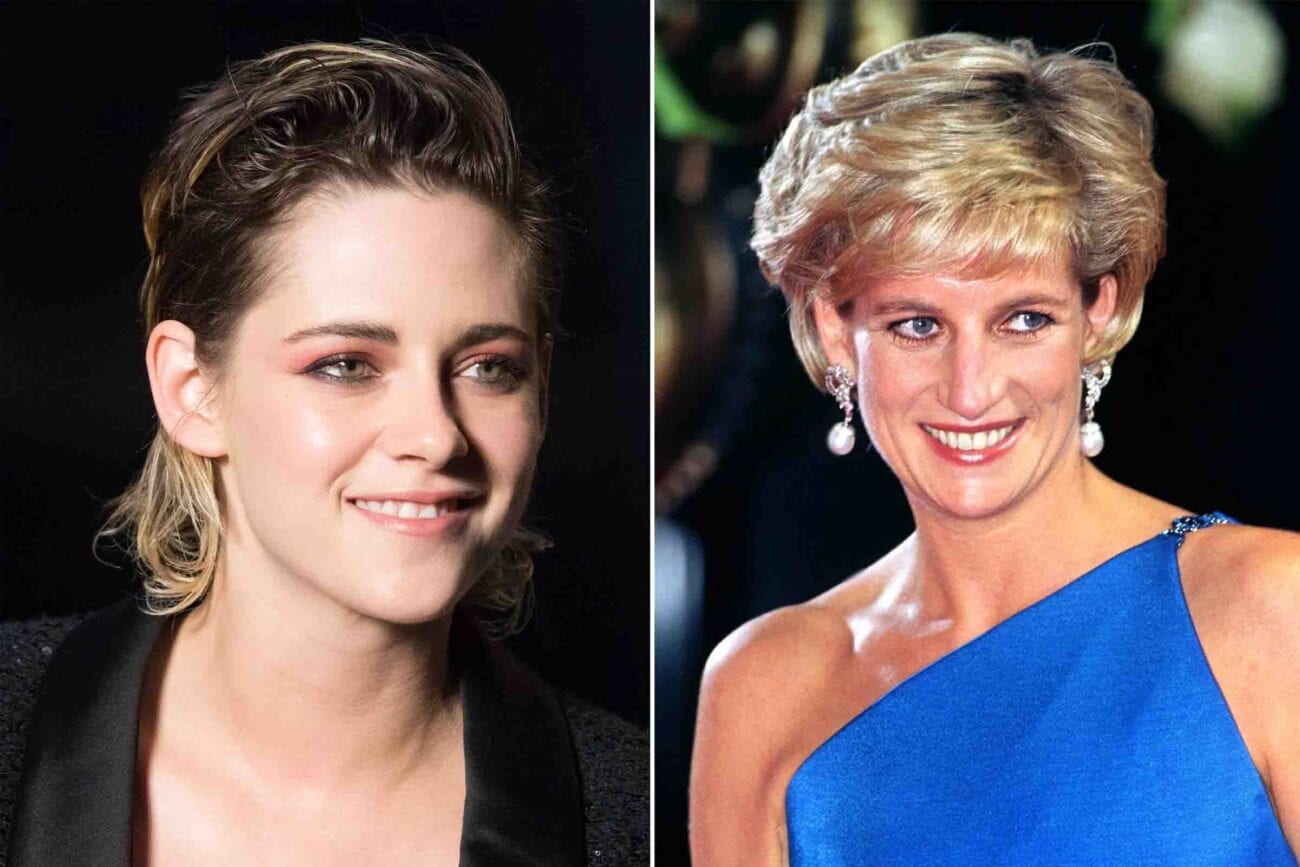 The movie ‘Spencer’: Kristen Stewart will be playing Princess Diana

A new film in the works, titled Spencer, and directed by Chilean filmmaker, Pablo Larraín, will turn the princess fairytale on its head. Spencer is a film that follows the legendary Princess Diana as she realizes her marriage to Prince Charles is not working.

Larraín has cast American actress, Kristen Stewart in the role of Princess Di, an innovative choice that might produce a better result than the last Diana biopic featuring Naomi Watts. Pablo Larraín has had success with biopic films of his own including Neruda & Jackie. Larraín plans to make Spencer an introspective film about Diana as she contemplates her life with the royal family. 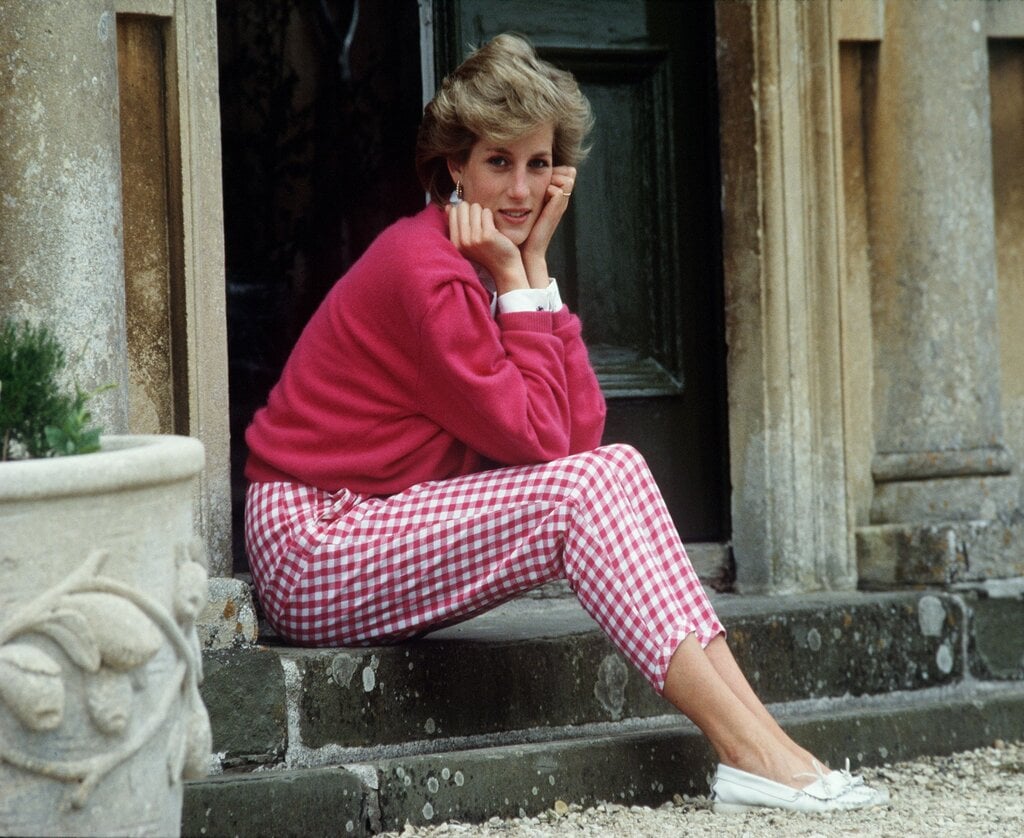 The premise of the film

Spencer will follow Princess Diana over the course of one weekend, a total of three days, during the Christmas holidays spent at the House of Windsor. The film will highlight Diana & Charles’ strained relationship, growing more difficult every year, alongside the pain felt by Diana whose life and two beloved children are wrapped up in a family by whom she feels alienated.

The story of Spencer is about Diana’s struggle to come back to the woman she was before she met Charles and was indoctrinated into royal life. The film is titled Spencer, Diana’s maiden name, to reflect the decision to break away from her life as a princess, no matter the repercussions, and regain her identity.

The script was written by Steven Knight who created the hit show Peaky Blinders. Larraín doesn’t plan to show anything about Diana’s death or life as princess beyond the three days, specifically Christmas Eve, Christmas Day, and Boxing Day. Production for Spencer is slated to begin in early 2021. 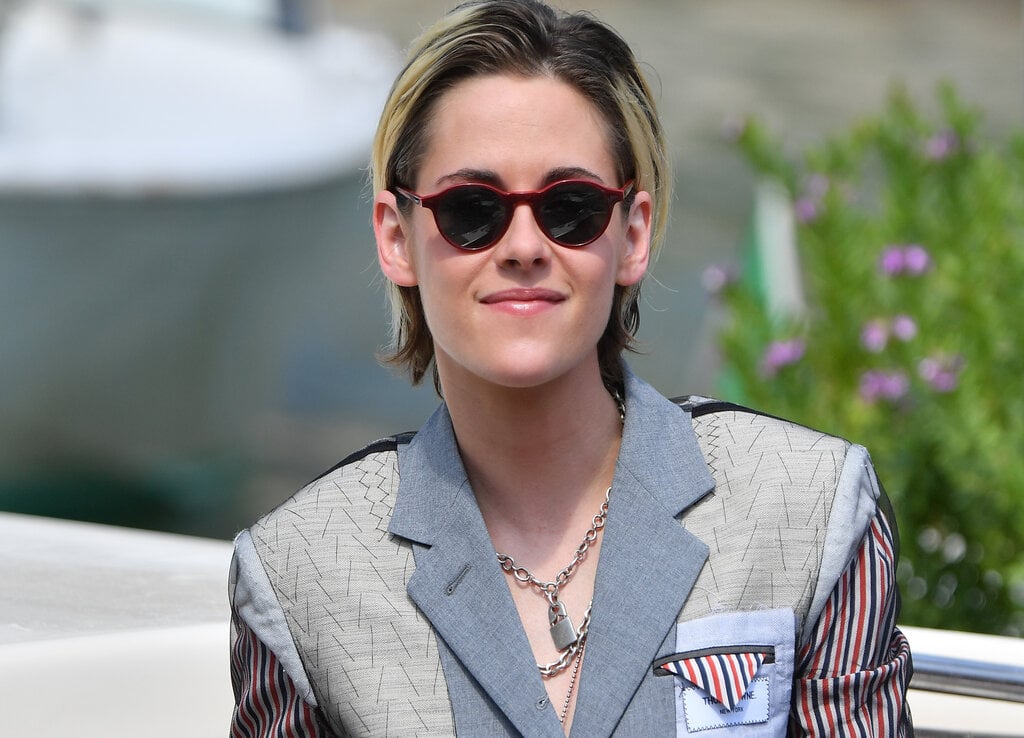 Larraín chose Kristen Stewart for the role of Diana specifically as he was impressed by her ability to shift through many states, from appearing very fragile to turning that delicacy into strength if needed.

Stewart may be recognized for the rather bland role of Bella in the Twilight movies but Stewart has gone on to prove her versatility as an actor in films like Camp X-Ray, Seberg, and Personal Shopper.

Larraín said about Stewart in her approach to the character of Princess Diana, “The way she responded to the script and how she is approaching the character, it’s very beautiful to see. I think she’s going to do something stunning and intriguing at the same time. She is this force of nature.” 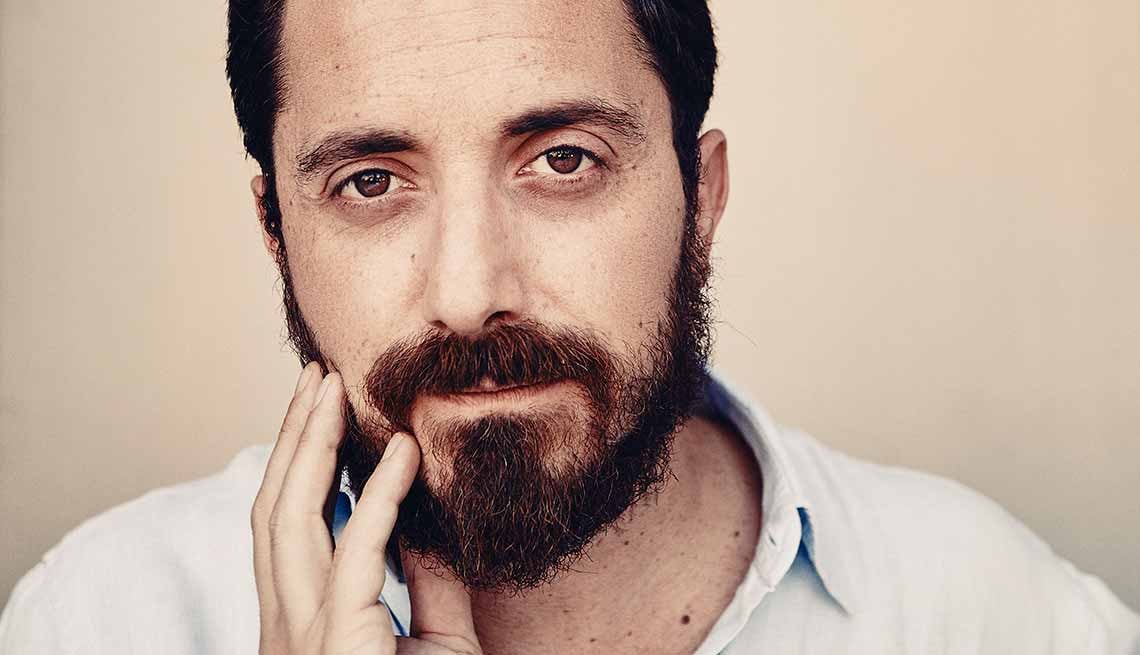 Spencer is a project Larraín is excited for as he states he’s always been intrigued by the royal family and the culture that surrounds them. He’s especially thrilled to be doing a project about Princess Diana who became an icon to the British people and made the unprecedented move to give up her role as a future queen.

Larraín muses about the film’s script,  “It’s incredible and captures what I have always found and that is an enormous amount of beauty in the power of Diana. When she had the stage of the world and what she had to say in her own story and how strong she could be when she needed to transform herself into something different, to find her own path.”