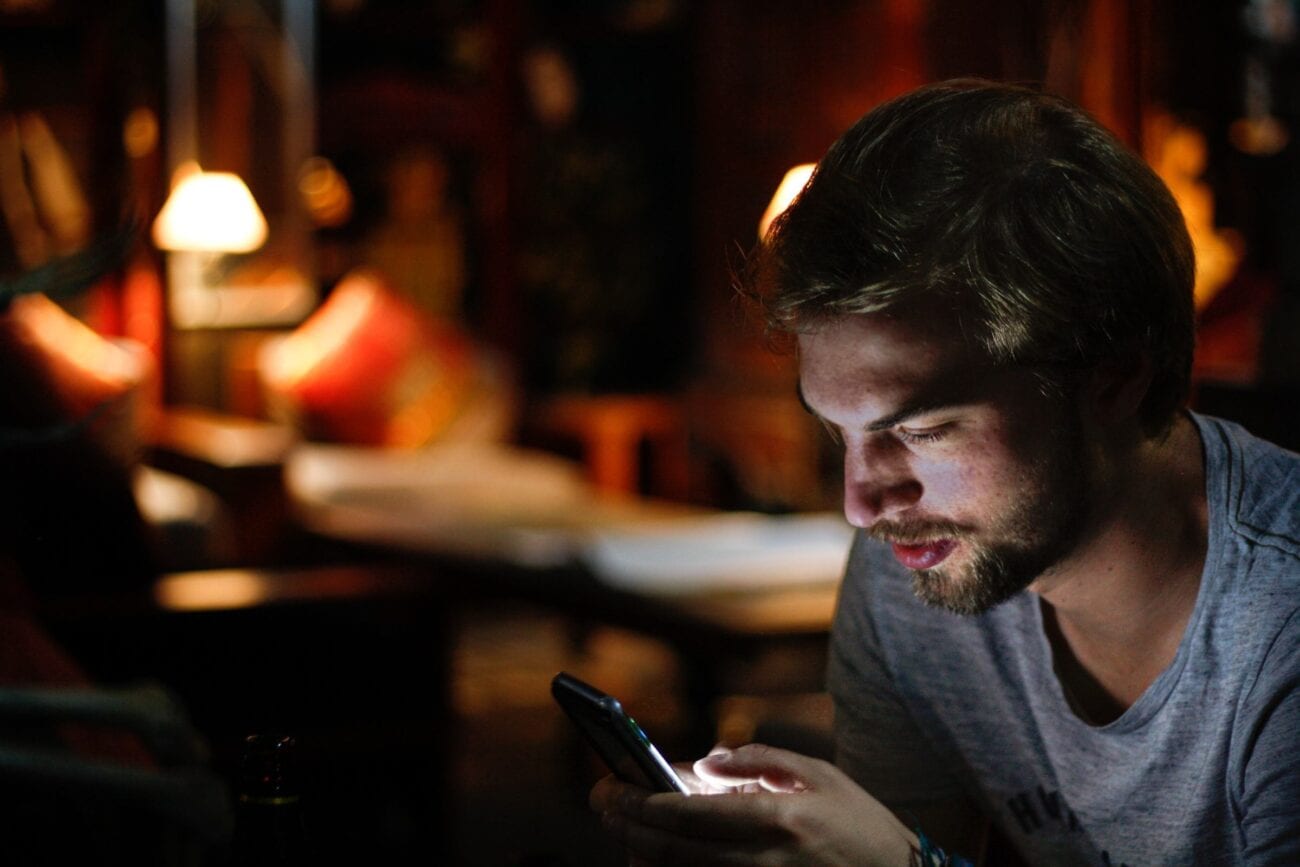 Maybe you’re thinking about how you haven’t laughed at these types of jokes since elementary school, but maybe these ones will make you LOL. We think these inappropriate knock-knock jokes are actually funny.

Here’s a list of our favorite knock-knock jokes for you to share with your friends. They just have to laugh at these. Just avoid sharing these with your boss or family to stay safe. 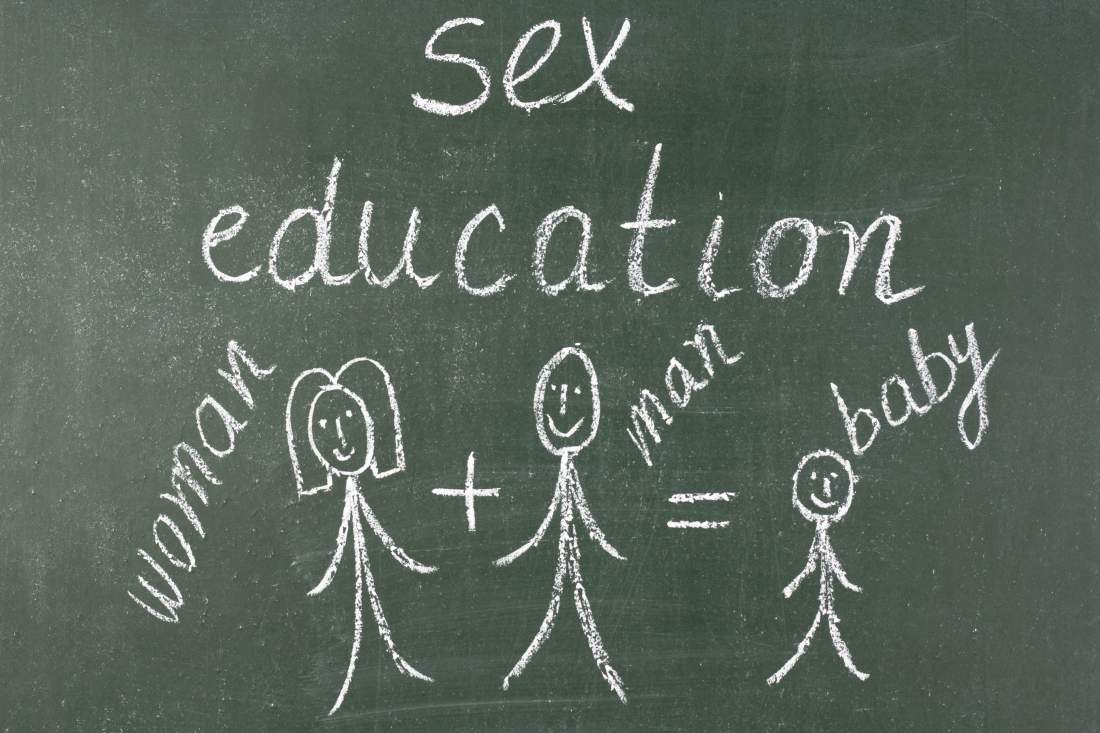 We love this joke for managing to combine something like an anti-joke with the form of ancient humor that knock-knock jokes are. We also love how we were waiting for a pun, but we ended up with a valuable lesson.

Remember: it’s crucial to have a conversation about birth control before doing the deed. Hopefully you don’t think of using this joke instead of actually discussing this situation. Honestly, just don’t. 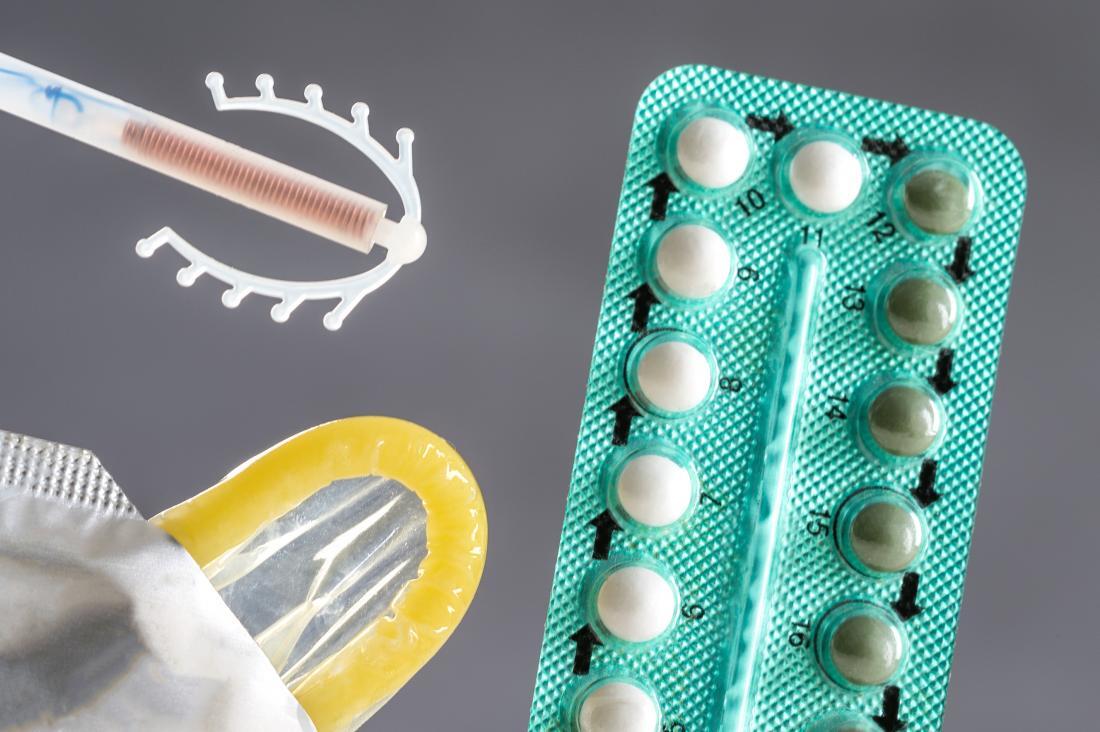 Time to go to the drugstore

That sure would be unexpected, huh? We know sometimes condoms break randomly, and a heads-up is always nice.

Maybe this one seems silly to you but just think about it. Imagine your condom breaks and you actually use this joke to make the announcement. Actually, that would be if you’re on the lucky side. Imagine being told the condom broke with this joke!

We don’t really know what would be worse: the news being delivered in the form of a knock-knock joke, or the fact someone would think that’s the best joke they can come up with. 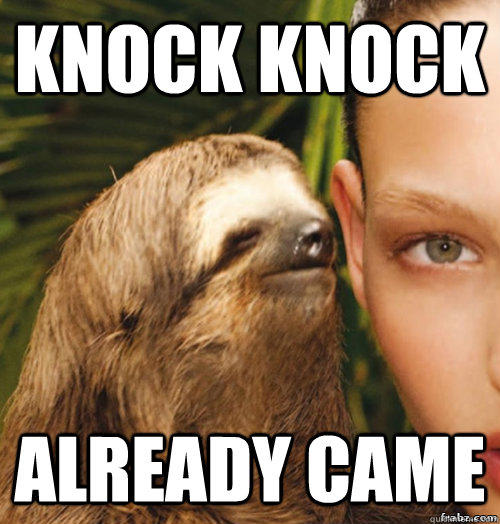 Now this is a new twist in knock-knock jokes. We’re not sure if it’s a good one, but it sure is unexpected. We bet you didn’t see that one coming (. . . Get it?). We actually thought there would be more to it, but I guess we can’t always get what we want.

Hopefully, this meme didn’t leave you unsatisfied. We swear this usually doesn’t happen. 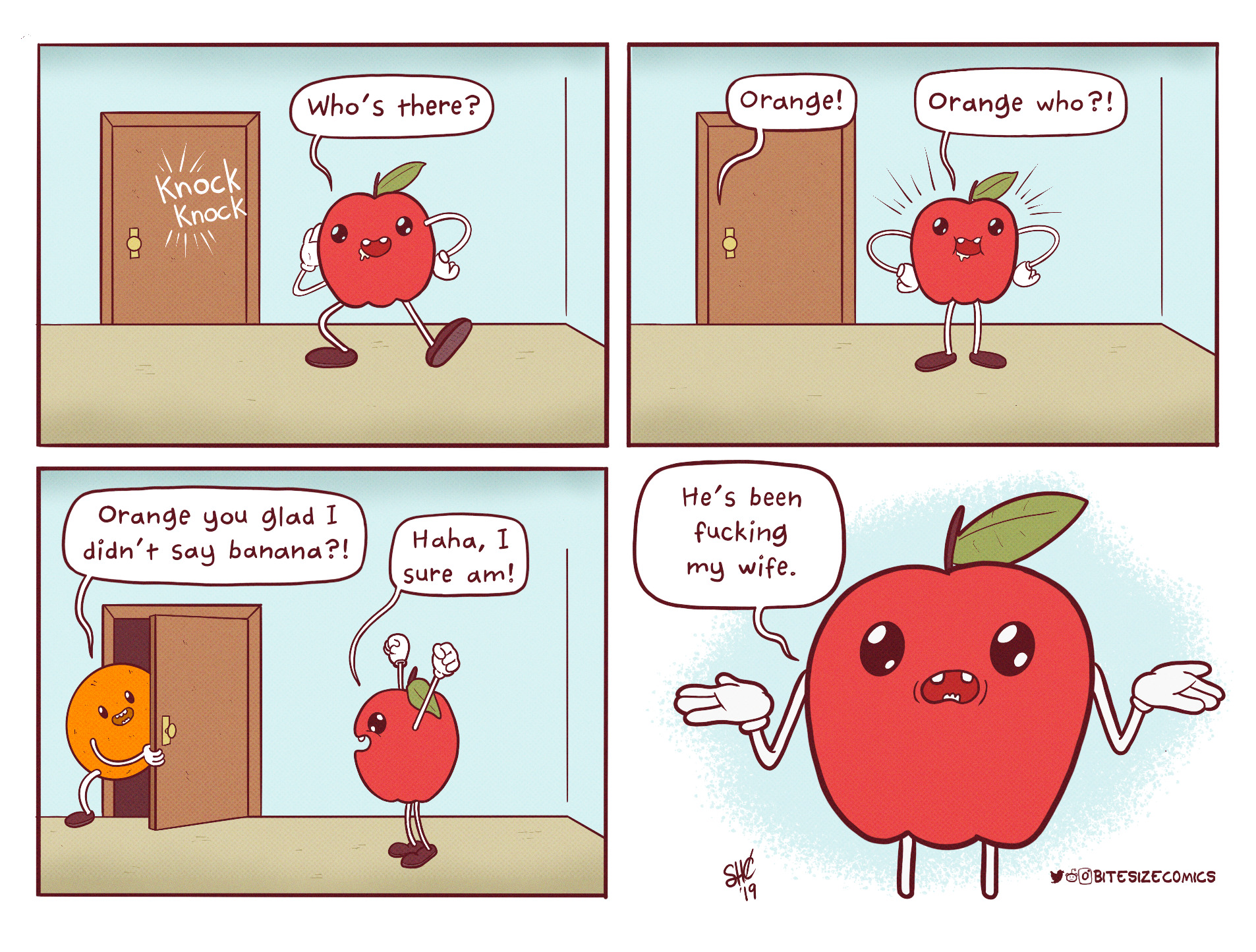 It really sucks when you think someone’s got you back, but really, they’re just going behind your back. Damn you, Banana! Just when you think you can trust someone, they go and betray you just like that.

Who does Banana think he is? He better not come round this place if he doesn’t want to get in trouble. Could you imagine if he did, though? The nerve, the audacity!

Orange you happy not everyone’s like Banana? At least we hope all your friends are more like Orange and less of a back-stabbing prick. 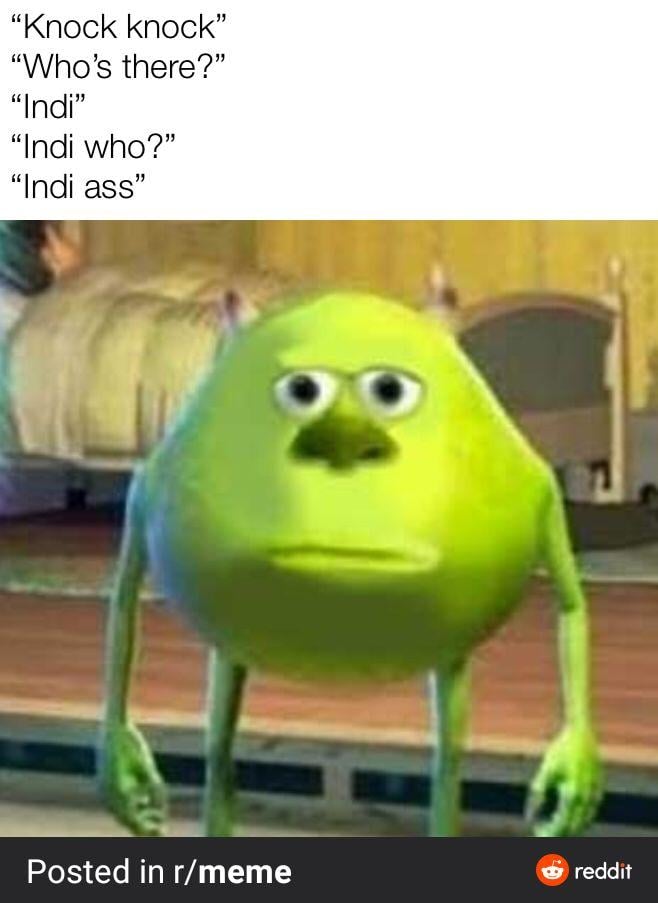 We don’t know what we were expecting

Whoever said romance was dead? Once again, we really hope you’re not thinking of using these jokes instead of having a full conversation about boundaries in sex. If you’re interested in spicing up things a little bit, by all means, try it. Just don’t bring up a subject so important like this.

If you’re not sure how to bring up this type of conversation with your significant other, you should consider talking to a friend of someone you trust. Just don’t do it like this. . . Please!

We hope these knock-knock jokes made you smile a little. We think this type of humor is not underappreciated, and we just wanted to bring these back. Y’know, for old time’s sake.