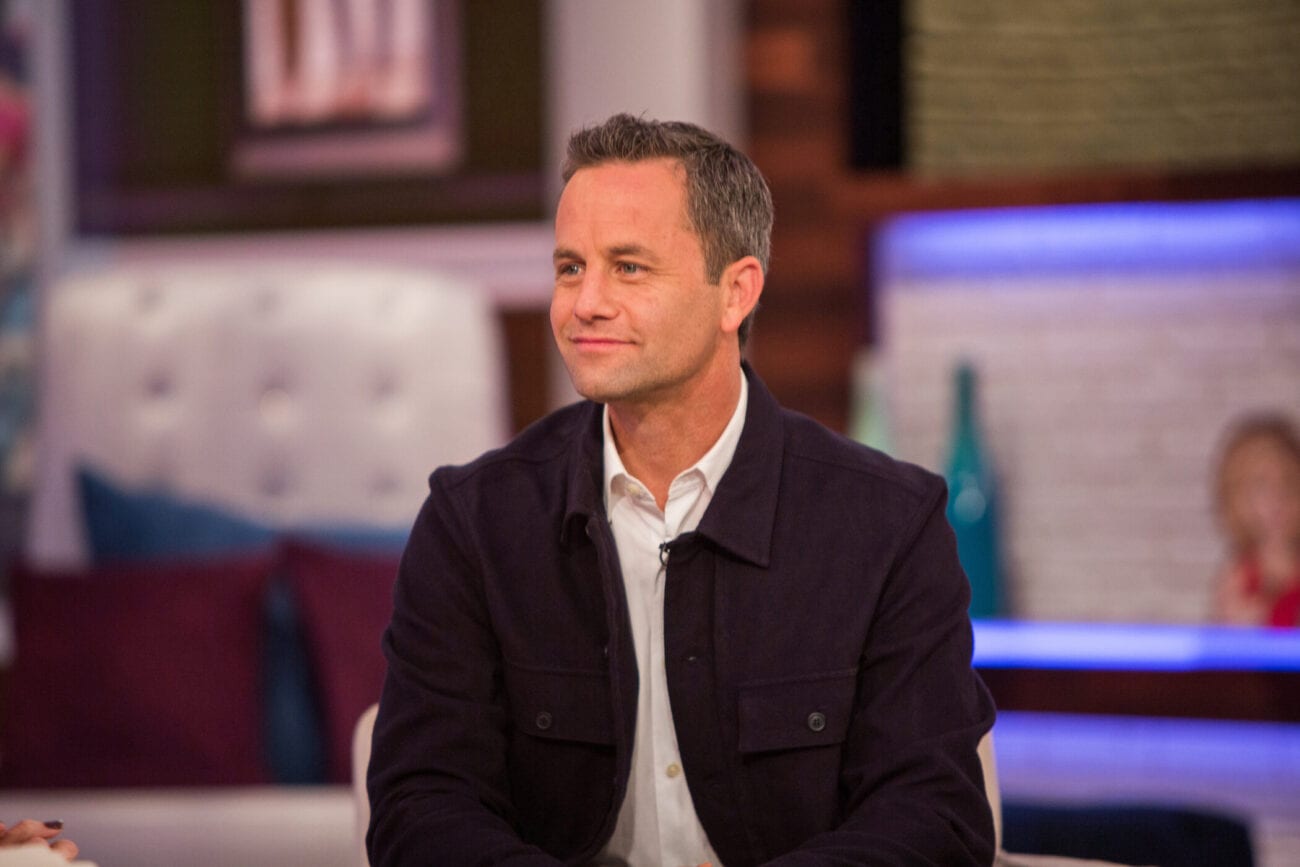 Kirk Cameron is “back” in the news (although it’s been quite a while) – not for a new role in a trendy film, but for his recent antics contributing to the surge of protest news. The actor isn’t protesting any upcoming bills to be passed or the cavalcade of issues facing the nation, but instead is providing a voice to Christmas carolers of woe across the country.

Kirk Cameron is best known for his role as Mike Seaver in the 80s nostalgia classic Growing Pains from ABC. He’s been seen most recently in 2014’s Saving Christmas, and one can only wonder if the recent protest is his twisted retribution for it’s 0% Rotten Tomatoes rating.

Now, Cameron’s former employers at ABC News reported the actor led a crowd of what appeared to be almost 100 people singing Christmas favorites without masks, including children & seniors. 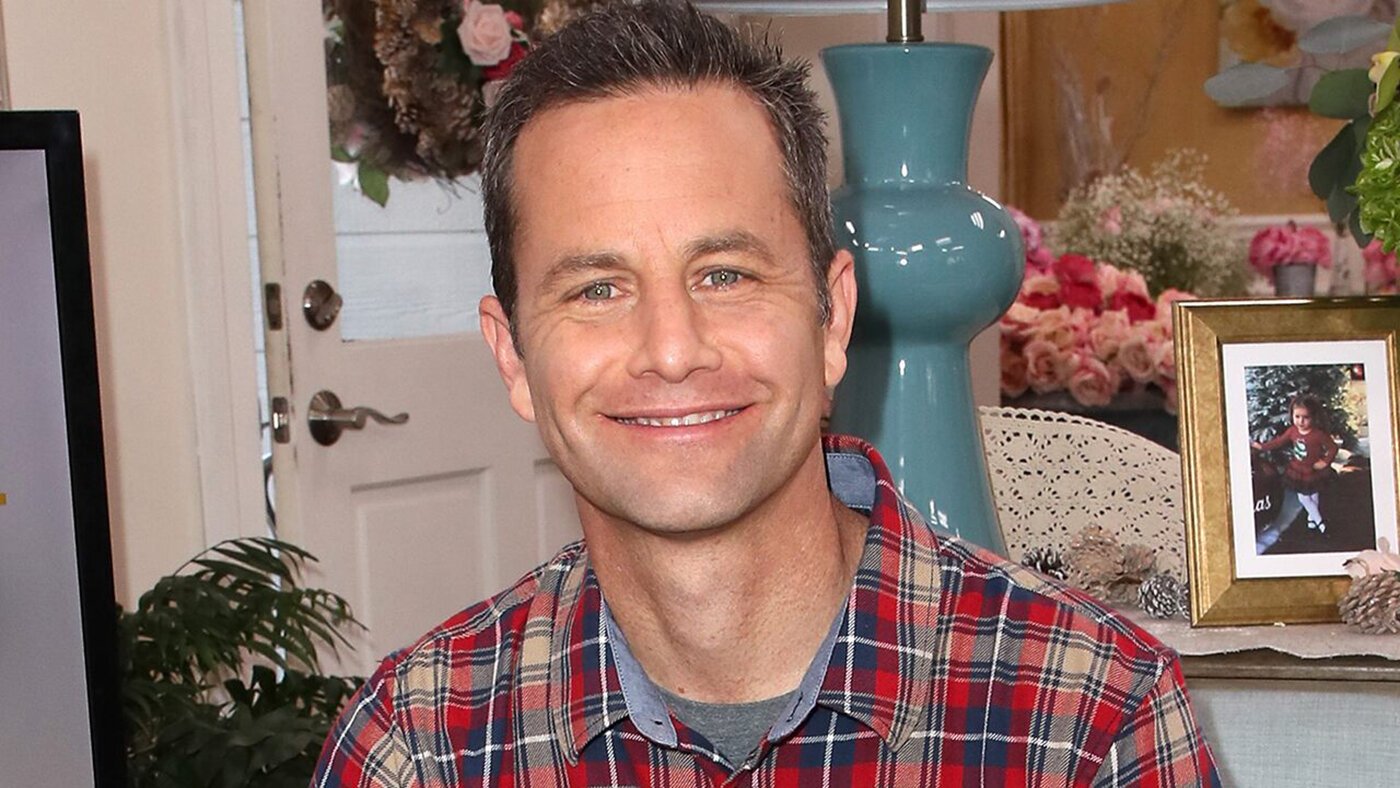 Kirk Cameron is only the latest individual to add to protest news addressing the COVID-19 cautionary restrictions in place in the U.S. and around the world. California has made headlines for its recent shelter-in-place order as cases surge throughout the state, and you guessed it, that’s exactly where the protest took place.

The event had Twitter abuzz with protest news when dozens of people took to The Oaks mall in Thousand Oaks, California and brandished their bare faces to sing along to Christmas favorites. 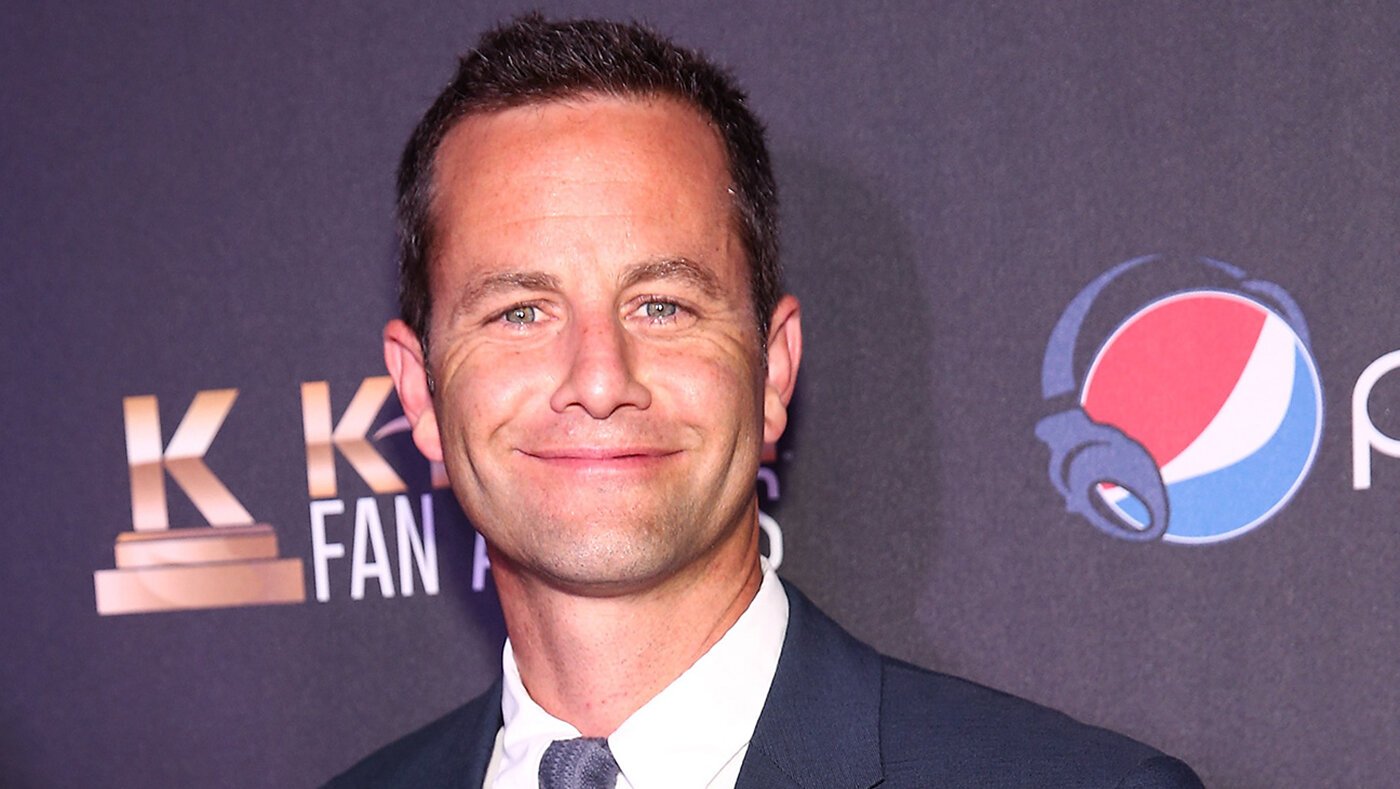 The event went down despite the CDC’s perpetual warnings about the risk of masklessness, and the recent order for the state to go 100% masked during this current surge. It appears the war on Christmas still rages on.

To add insult to injury, the caroling took place right next door to (you guessed it) a COVID-19 testing center. But wait, there’s more! 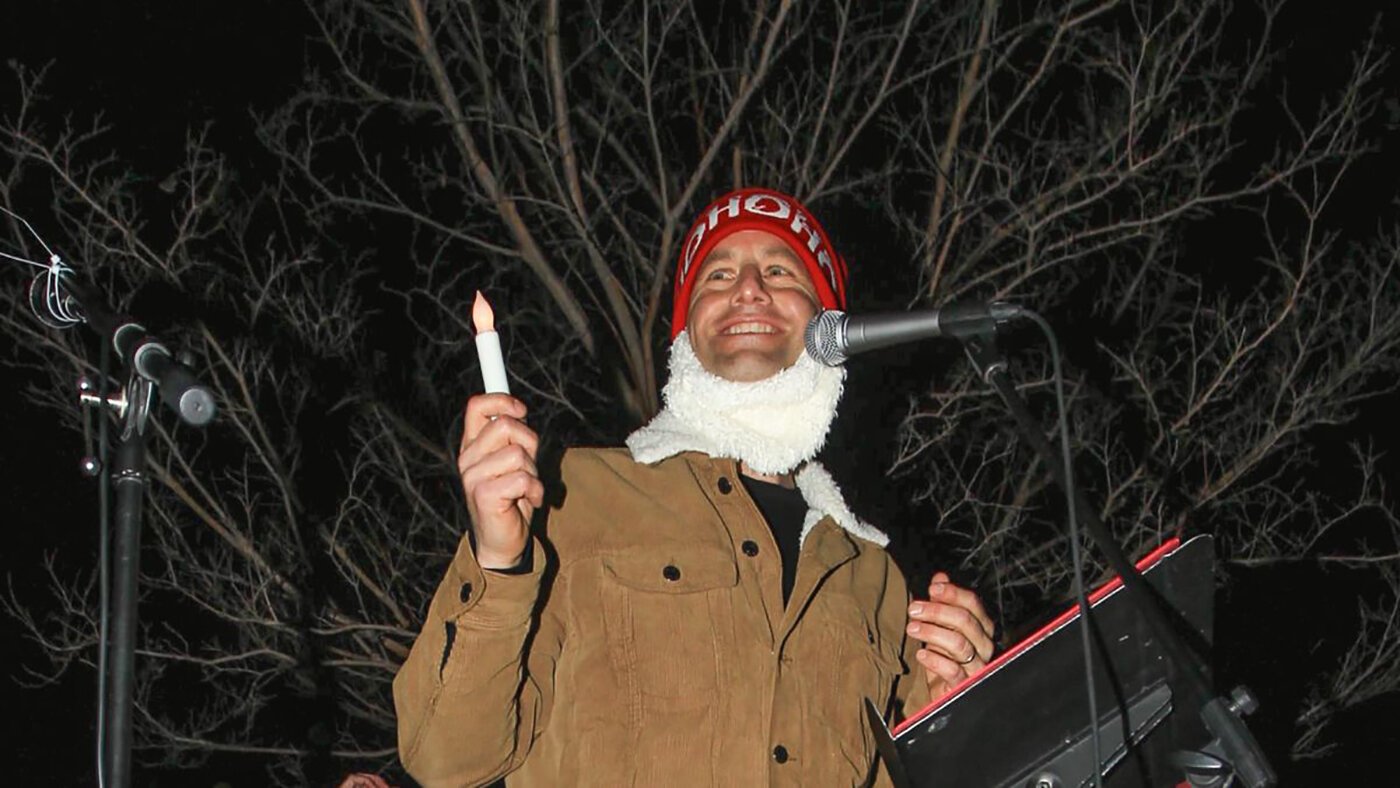 Tuesday’s maskless event wasn’t Kirk Cameron’s first attempt to have his name in headlines amid protest news since the 1980s, but his second. Last week he gathered carolers up for his first installment of what officials are calling a “super spreader” event.

Cameron considers himself an evangelist, and was unbothered by Thousand Oaks mayor Claudia Bill-de la Pena’s response that ignoring such guidelines meant to protect citizens is “unchristian”. Thousand Oaks runs along the border of LA county, whose hospitals have only seventy-one ICU beds available per ABC. 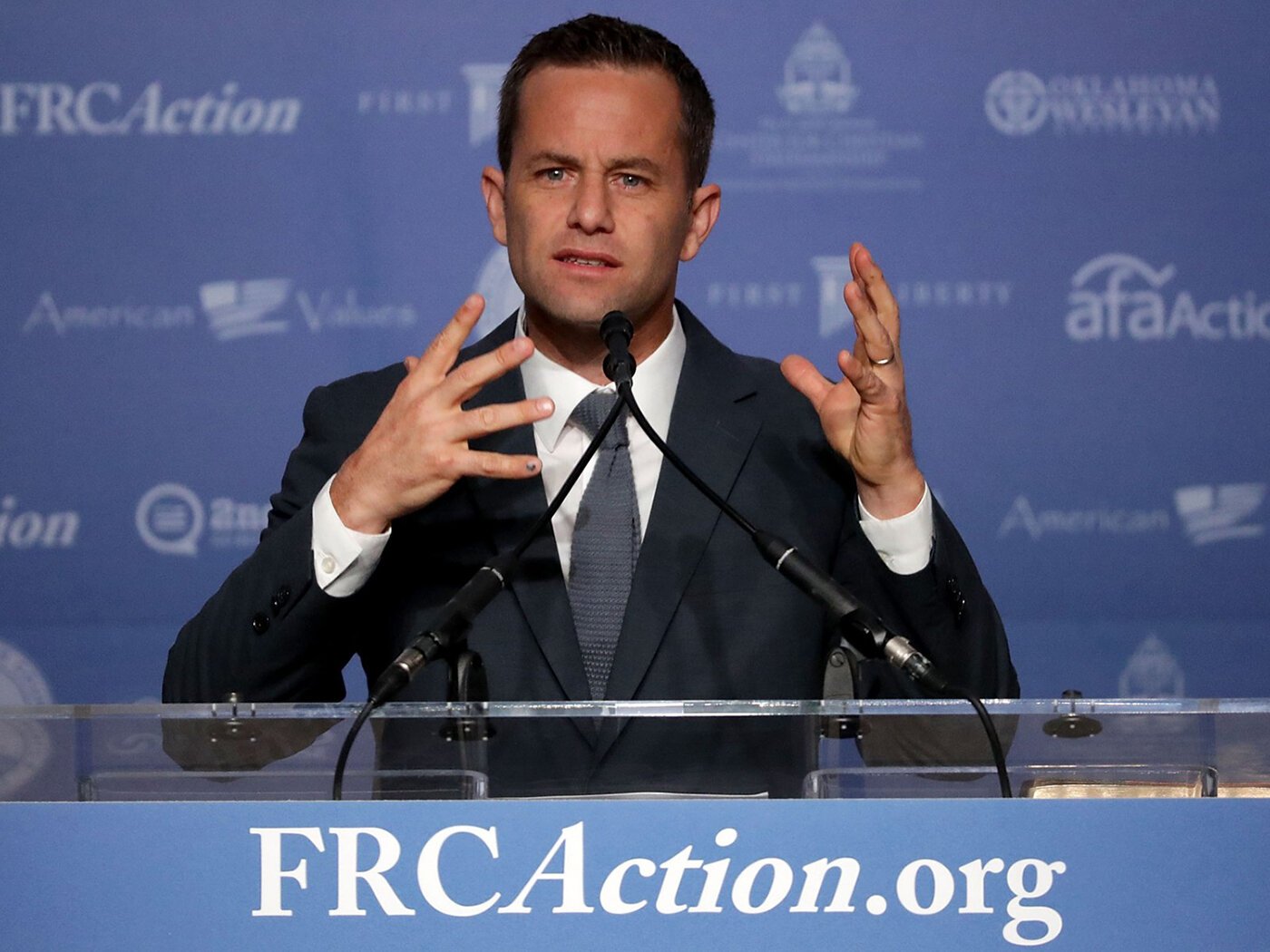 Although Thousand Oaks runs along the border, it technically lies in Ventura County, which is reported to have had over 2,000 cases on the day before the protest alone. Information like this concerned mall officials as well.

The Oaks mall also responded to the event making protest news. The mall said they share the concerns of their community regarding these maskless events but added they’re nonetheless the right of every American to attend. They made it clear they didn’t sanction the event and confirmed law enforcement was on the scene. 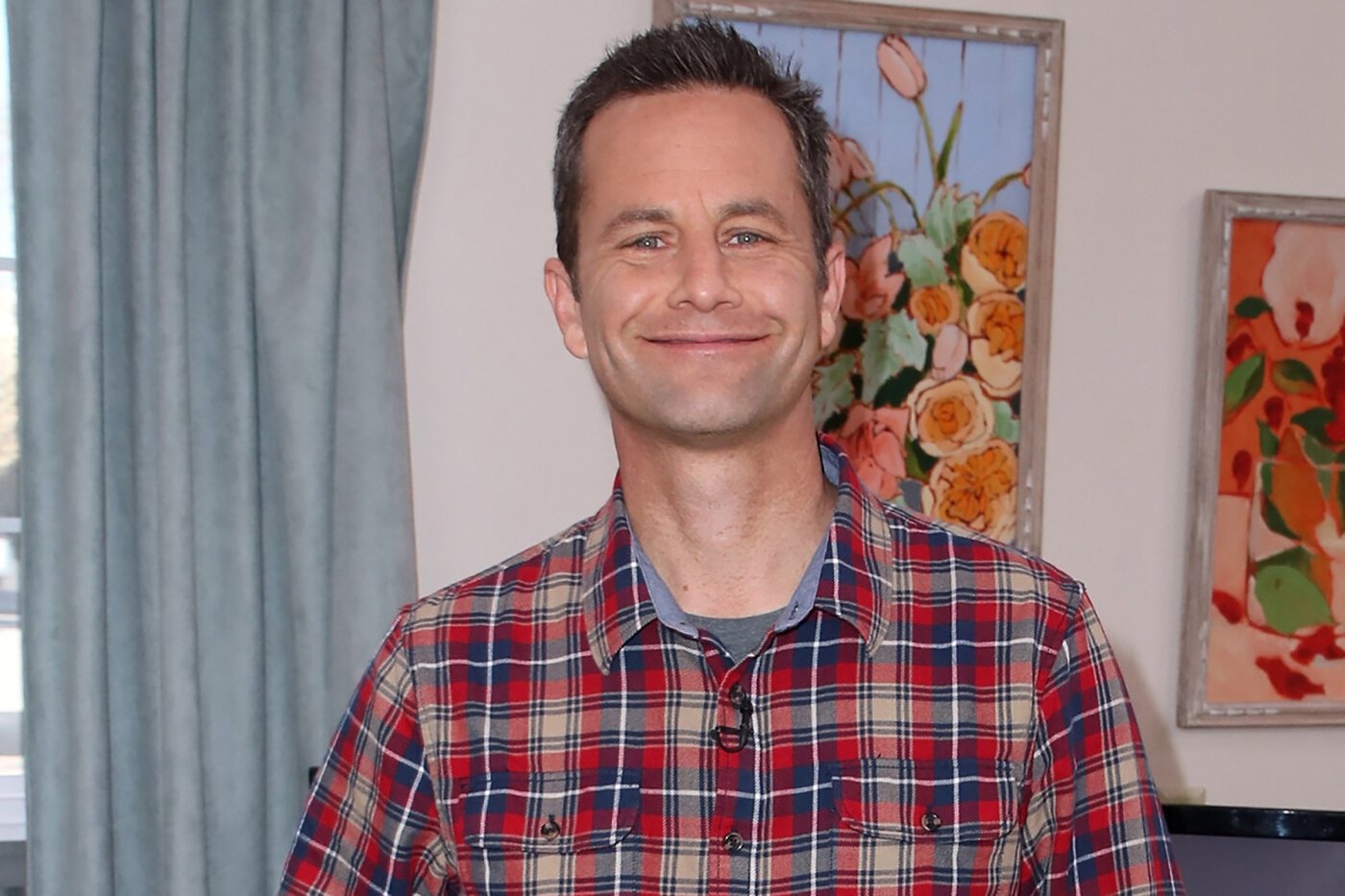 Kirk Cameron made sure to tell all carolers coming that the event was to be a peaceful one, and that it was meant to “praise the Prince of Peace” (that’s Jesus). One wonders how this couldn’t be done while following the recent protocol.

The Golden Raspberry winner responded to criticism of his first event on Instagram comparing mask restrictions to the plight of those in The Giver, which millennials & zoomers alike will remember reading in middle school. Many of them are scratching their heads at the comparison though.

However, Cameron’s real response to his first event last week was his second on Tuesday, which will surely cement his new legacy as hero to maskless carolers across the nation. Next week, we’ll check the headlines for part three of this tragic trilogy, as Ventura County officials analyze its effect on cases in the area.