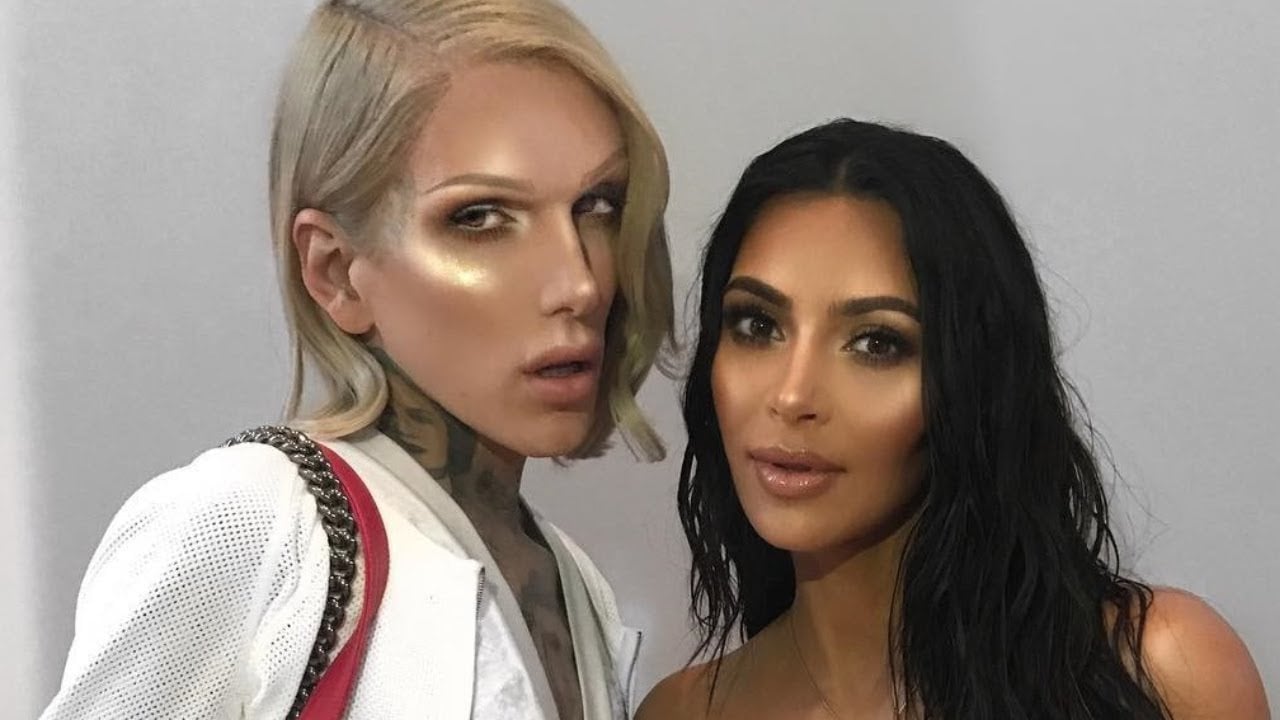 When news of divorce hits the internet (especially a couple that’s famous) – questions are raised. Who, what, when, where, and why? Kim Kardashian and Kanye West’s latest drama is that Kimye are preparing to file for divorce. That’s right, the super famous power couple are parting ways after eight years together.

The rumor is that controversial beauty guru Jeffree Star could be involved in the scandal. Could his secret boyfriend actually be Kanye West? We gasped too. Here’s everything we know about the conspiracy. 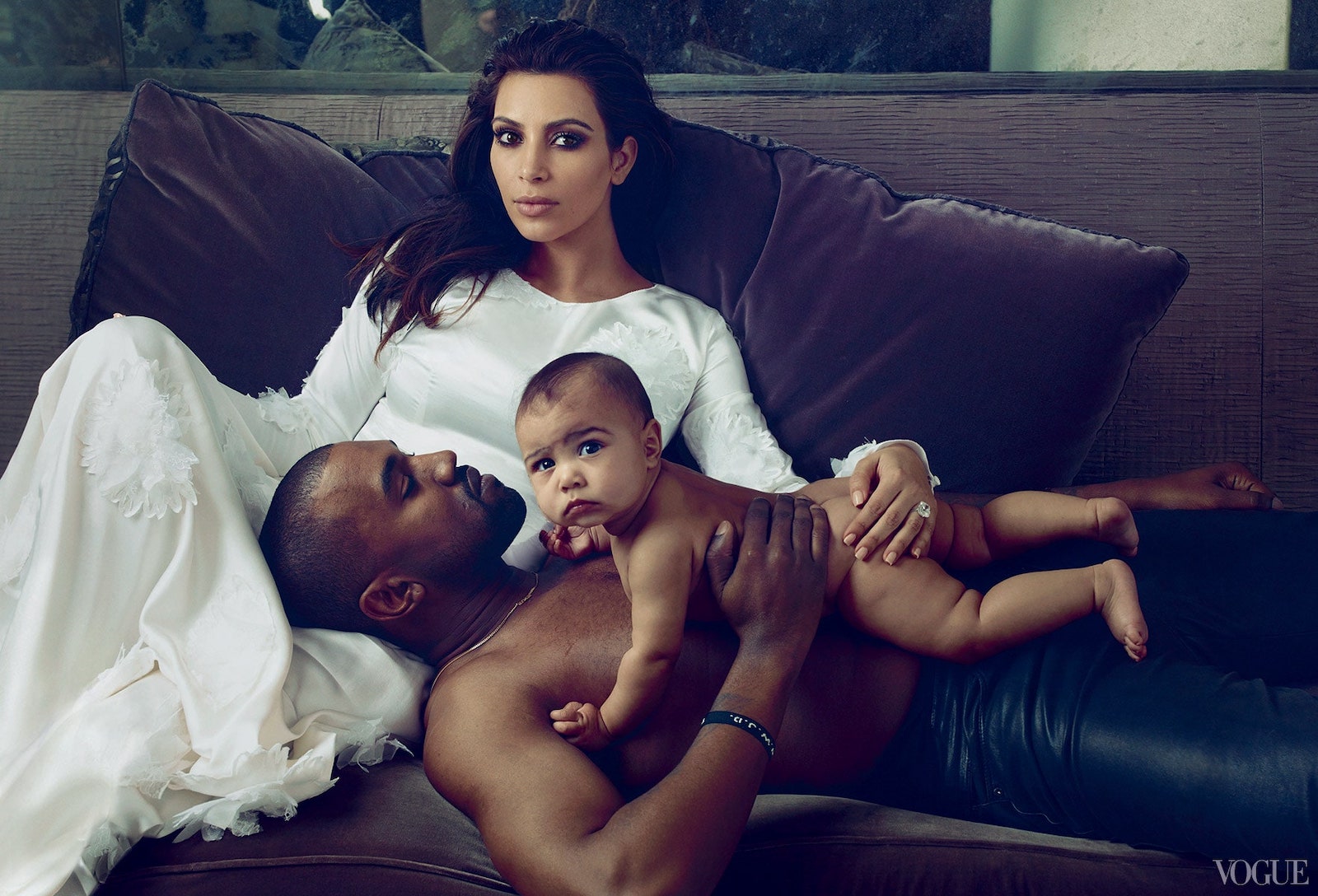 Kim Kardashian & Kanye West were friends first. That’s right, while Kim was getting swept off her feet by a variety of athletes, she was spending time with Kanye in the friendzone. They met in 2003 when Kim Kardashian was working as a PA for R&B star, Brandy.

Kim Kardashian was married to Damon Thomas at the time, but that didn’t stop Kanye West from wanting to pursue her. In 2013, Kanye told Ryan Seacrest, “I just knew I wanted her to be my girl for a long time. I remember I saw a picture of her and Paris Hilton, and I remember telling my boy, ‘Have you seen that girl Kim Kardijon?’” 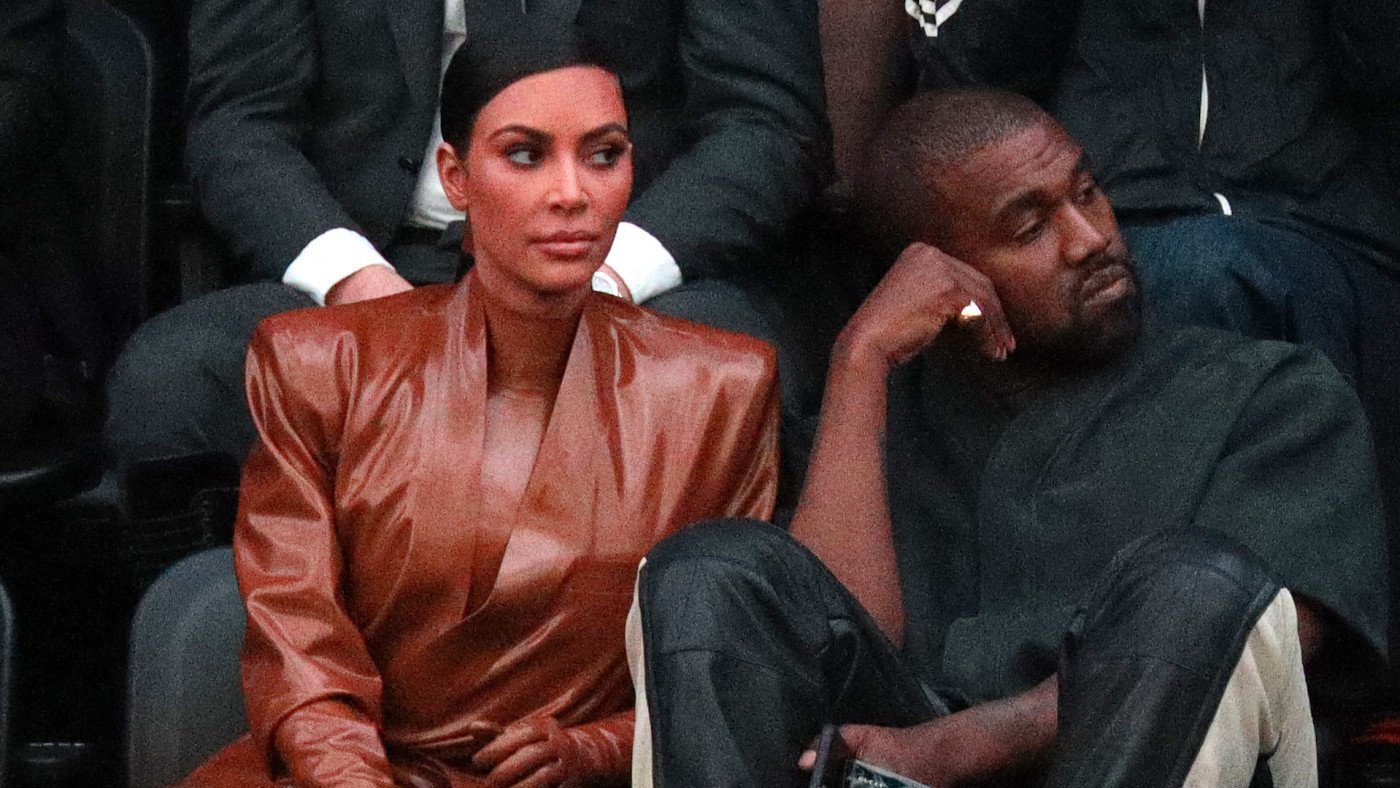 Kim & Kanye took their friendship onto Keeping Up with the Kardashians in 2010 when she was engaged to Kris Humphries. The end of their seventy-two-day marriage meant Kanye could swoop in and save the day. By 2012, Kim Kardashian was off the market once again when she announced she was a “proud girlfriend” to Kanye West.

The romance between Kim & Kanye escalated when they announced that they were expecting their first child due in 2013. They got married in 2014 and welcomed their children North, Saint, Chicago, and Psalm into the glamorous world of being a Kardashian/West. Unfortunately, their wedded bliss didn’t last long and divorce rumors plagued their relationship since early 2020. 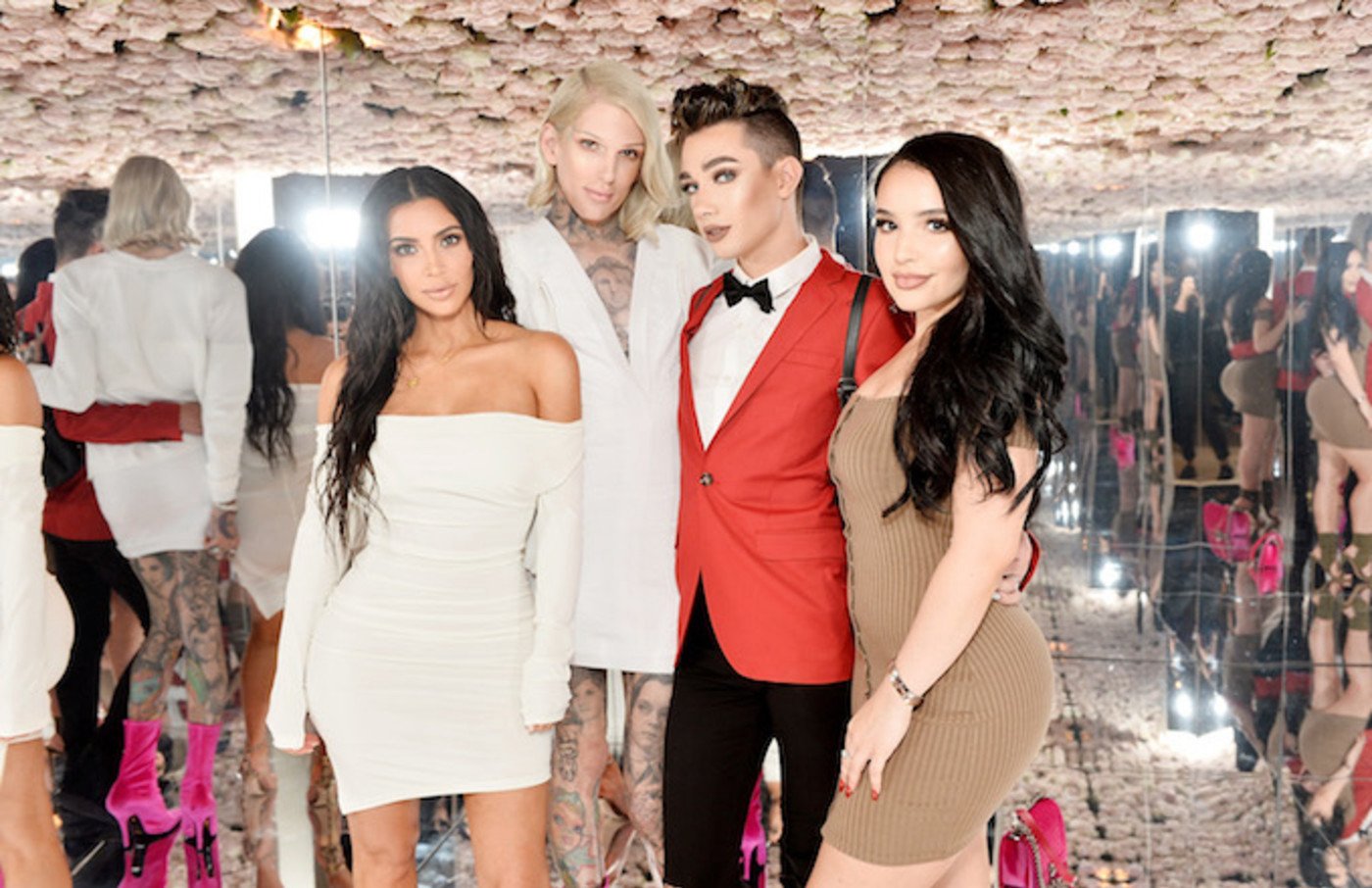 Of course, the wild conspiracy theories have made their way online after it was announced that Kim Kardashian is preparing to divorce Kanye West. Jeffree Star has been thrown into the deep end and it looks like Kimye fans suspect he’s involved in the divorce drama.

The divorce rumors became more intense when Kim Kardashian was spotted without her ring and Kanye West spent his Christmas in Wyoming.

“Now this is happening because Kim has grown up a lot. She is serious about taking the bar exam and becoming a lawyer, she is serious about her prison reform campaign. Meanwhile, Kanye is talking about running for president and saying other crazy s*** and she just had enough of it,” a source told Page Six.

A popular TikToker Ava Louise began the conspiracy theory when she shared her thoughts and theories that Kanye West was secretly dating a beauty influencer. “I can’t say who cause he’ll sue me hint hint but it’s part of the reason Kanye is so religious now, it’s his self-hatred…my source is legit,” Ava Louise captioned her TikTok.

no because the kanye west jeffree star shit makes so much sense… jeffree buying a ranch in wyoming and saying he’s had multiple hookups with “big names” and kanye’s multiple breakdowns & recent religious obsession pic.twitter.com/y0gJIHpll3

Of course, thousands of people have begun questioning who could the mysterious influencer be. Then it clicked. Who’s currently moving to Wyoming? Sues anyone and everyone? Jeffree Star!

Wait . . . Jeffree Star’s mystery boyfriend is Kanye West? The conspiracies are rolling in and they sort of make sense. Of course, it can be said that the rumor is outrageous, but that doesn’t mean things aren’t adding up. The memes and reactions from Twitter make this rumor so much better.

someone said this was kim catching kayne and jeffree star together pic.twitter.com/aAbaJiSkP2

Could this latest Kimye conspiracy turn out to be true? To be continued . . . .

Do you think Kanye West is Jeffree Star’s boyfriend? What are your theories surrounding Kim and Kanye’s divorce? Let us know in the comments.