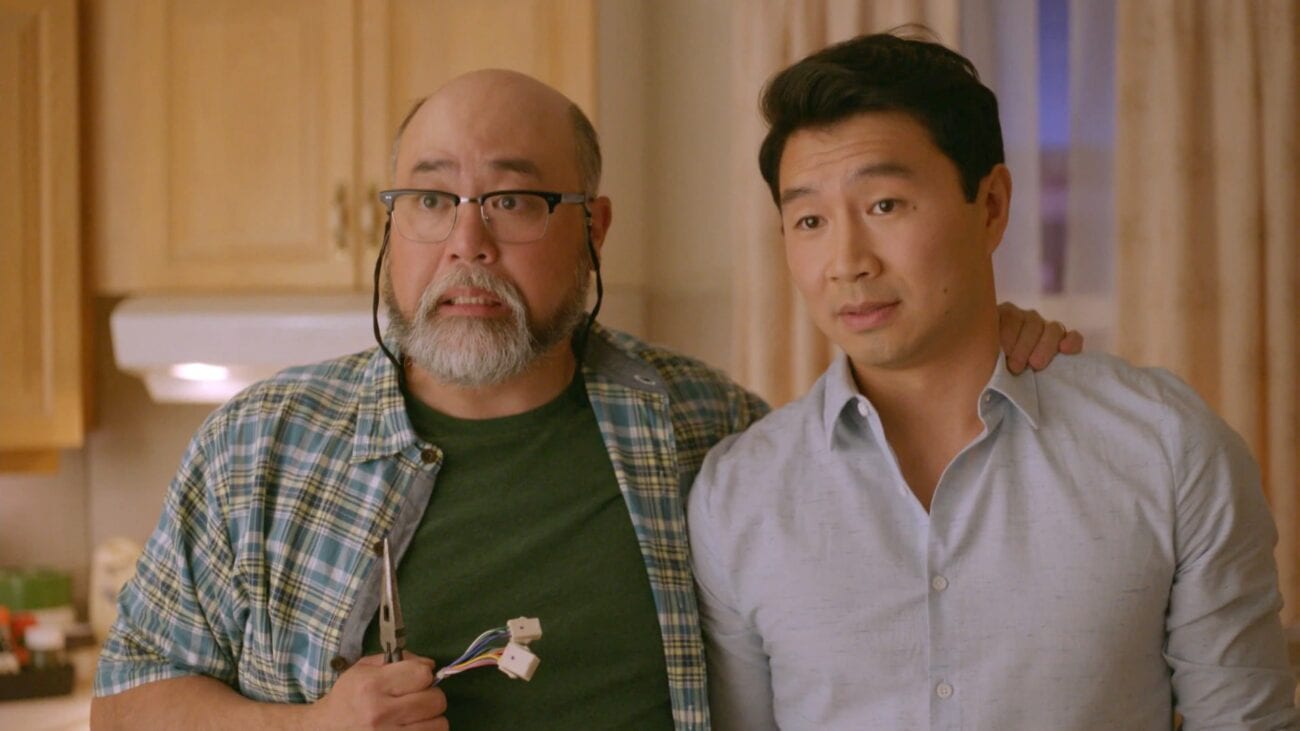 Could MCU fans end up giving ‘Kim’s Convenience’ another season after 5?

A Kim’s Convenience / MCU crossover! Okay, maybe not a crossover in the literal sense, but fans of the beloved CBC comedy know what we mean. Marvel just dropped the first trailer for Shang-Chi and the Legend of the Ten Rings, and we got to see Kim’s Convenience star Simu Liu as the titular hero. If Kim’s Convenience is meant to end with season 5, we’ll take Shang-Chi as a spiritual side-quel of sorts.

So . . . will Shang-Chi rescue the little Canadian show that could? The internet seems to think it just might!

If you really like Simu Liu, you should check out Kim's Convenience. pic.twitter.com/dYNFD0wYEp

Kim’s Convenience started as a play, written & directed by Ins Choi in 2011. A few years later, thanks to its success on stage, the play debuted as a CBC Television show, with Kevin White joining Choi as a co-creator. Season 1 of Kim’s Convenience debuted in October 2016 and quickly began winning critics & audience’s hearts.

The premise behind Kim’s Convenience is fairly straightforward. The show seeks to celebrate the immigrant experience by focusing on a Korean family running a convenience store in the Moss Park neighborhood of Toronto. Part of the fun in Kim’s Convenience comes from contrasting the points of view of the traditional immigrant parents against those of their Canadian-born offspring.

Actors Paul Sun-Hyung Lee & Jean Yoon reprise their stage roles as Appa (“Dad”) and Umma (“Mom”), while Andrea Bang plays their daughter Janet Kim, and Shang-Chi – sorry, Simu Liu – plays their estranged son Jung Kim. Kim’s Convenience expanded its audience significantly once it became available on Netflix in July 2018, but since season 5 has just aired, it’s not on the streaming platform yet.

Was no one gonna tell me Jung from Kim’s Convenience is gonna be in the new marvel movie *explodes in Asian representation* pic.twitter.com/3G6cnf2NSC

So what happened to Kim’s Convenience and why is season 5 its last one? Reports have been confusing, especially since there was an announcement in March 2020 celebrating the show had been renewed through season 6. So you can imagine everyone’s surprise when, a year later, a new announcement blindsided Kim’s Convenience fans: the show would actually end with season 5 due to the departure of its co-creators.

The reasons given for said departure have been vague, which has only served to infuriate Kim’s Convenience’s devoted fan base – as well as its cast. Choi & White’s official statement is that they decided to move on to other projects, with one of them being a Kim’s Convenience spinoff starring one of its supporting characters. Choi has also said he just didn’t know how to continue the show after season 5.

There may be more than meets the eye when it comes to the end of Kim’s Convenience, and we may learn all about it in time. When the show’s cancellation was announced, Simu Liu was pretty vocal about his frustration with the news, and just a few days ago, the actor expressed he’s still angry about it. In fact, Liu tweeted he had thoughts about the cancellation and that they would come with “tea and receipts”. Uh-oh.

Very excited about this! I also see that Kim's Convenience is trending, so hopefully this trailer drop will get Marvel fans to watch that incredible show. We need season 6 to happen. https://t.co/8hFDqq4p2P

Legend of the ten seasons

While we wait for Simu Liu to spill said tea and show said receipts, the trailer for Shang-Chi and the Legend of the Ten Rings is already riling up MCU fans and, more importantly, Kim’s Convenience fans. Surely, the powers that be at CBC must be paying attention, right? Kim’s Convenience’s Jung Kim is about to become the first Asian lead in the Marvel Cinematic Universe.

To put things in perspective, this could be a little like if Chadwick Boseman had been on a TV show that got cancelled shortly before he debuted as Black Panther. Can you imagine? That’s you, Kim’s Convenience, you’re the cancelled show with a cast member that’s about to blow up thanks to the power of the MCU.

Don’t be surprised if Kim’s Convenience actually continues in some form after season 5. Simu Liu’s Shang-Chi is already trending everywhere. Let’s see if the actor and his fans can use this newfound popularity to get better closure for the show.

Have you watched season 5 of Kim’s Convenience yet? What did you think of the show’s finale? Let us know in the comments!