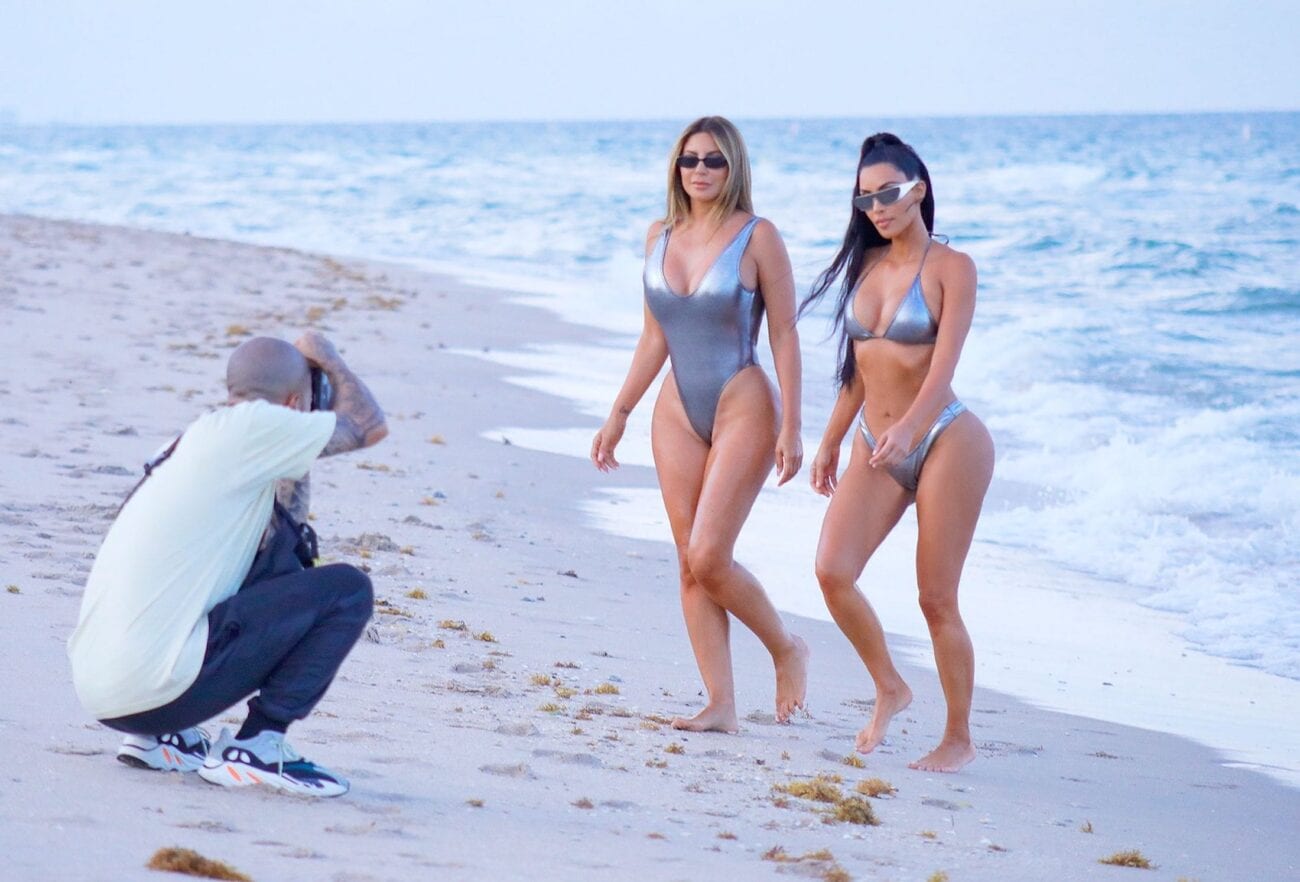 Who is replacing Larsa Pippen as Kim Kardashian’s new BFF?

Here’s some morning Kardashian tea for you – because you deserve it! Since July 2020, Kim Kardashian & former-BFF Larsa Pippen haven’t mentioned each other or the supposed drama between the two of them on either of their respective social media platforms – which is kind of a big deal, because the pair used to be almost inseparable.

After the release of Kim’s new makeup line with a special guest collaborator, it’s time to wonder who Kim’s new BFF is – and if the Kardashian sisters are sticking by their sister through this drama. 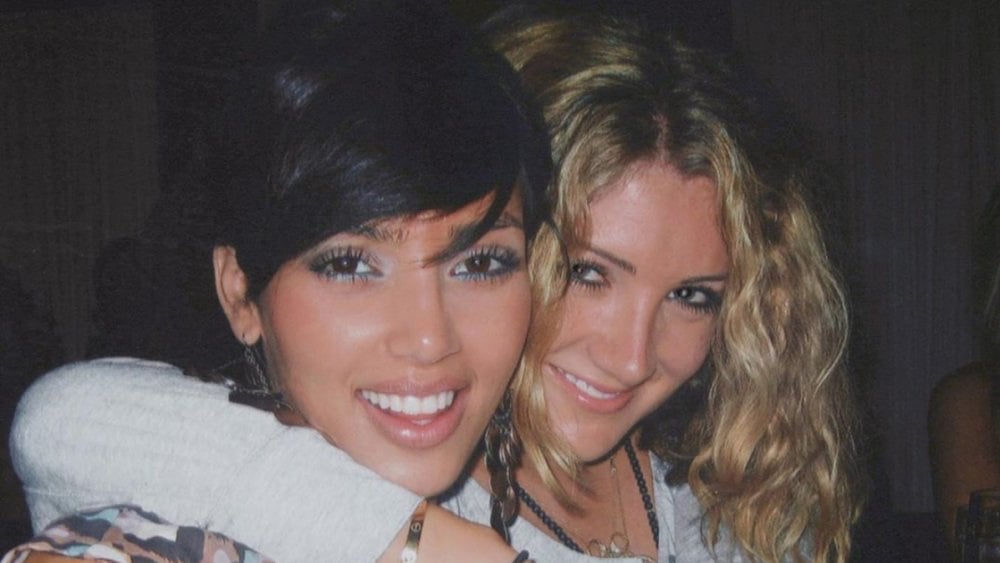 Kim Kardashian is the founder of KKW Beauty, which has achieved success in the past with its collection of nude palettes and other options – but now the former celebutante is teaming up with her childhood bestie Allison Statter – sorry, Larsa! Kim made the announcement on her Instagram, calling the collaboration “KKW x ALLISON”, with a focus on the “everyday busy woman who wants to take her look on-the-go.”

Kim called the cosmetic products “versatile and compact glam essentials”, describing palette of sexy eyeshadows “ranging from metallic lavender to matte warm chocolates”. The new products are expected to drop on August 28th and will also include never-before-seen shots of Kim & Allison growing up over the years – which is what we at Film Daily are most excited for.

Reportedly, Kim & Allison follow in the footsteps of their moms, the original BFF duo, and now the makeup gals are continuing on the tradition. Allison, also a cofounder of “celebrity & influencer marketing, public relations and branding agency” Blended Strategy Group, has stated previously she’s thankful for Kim’s friendship and is happy to “be on the same path in life”. 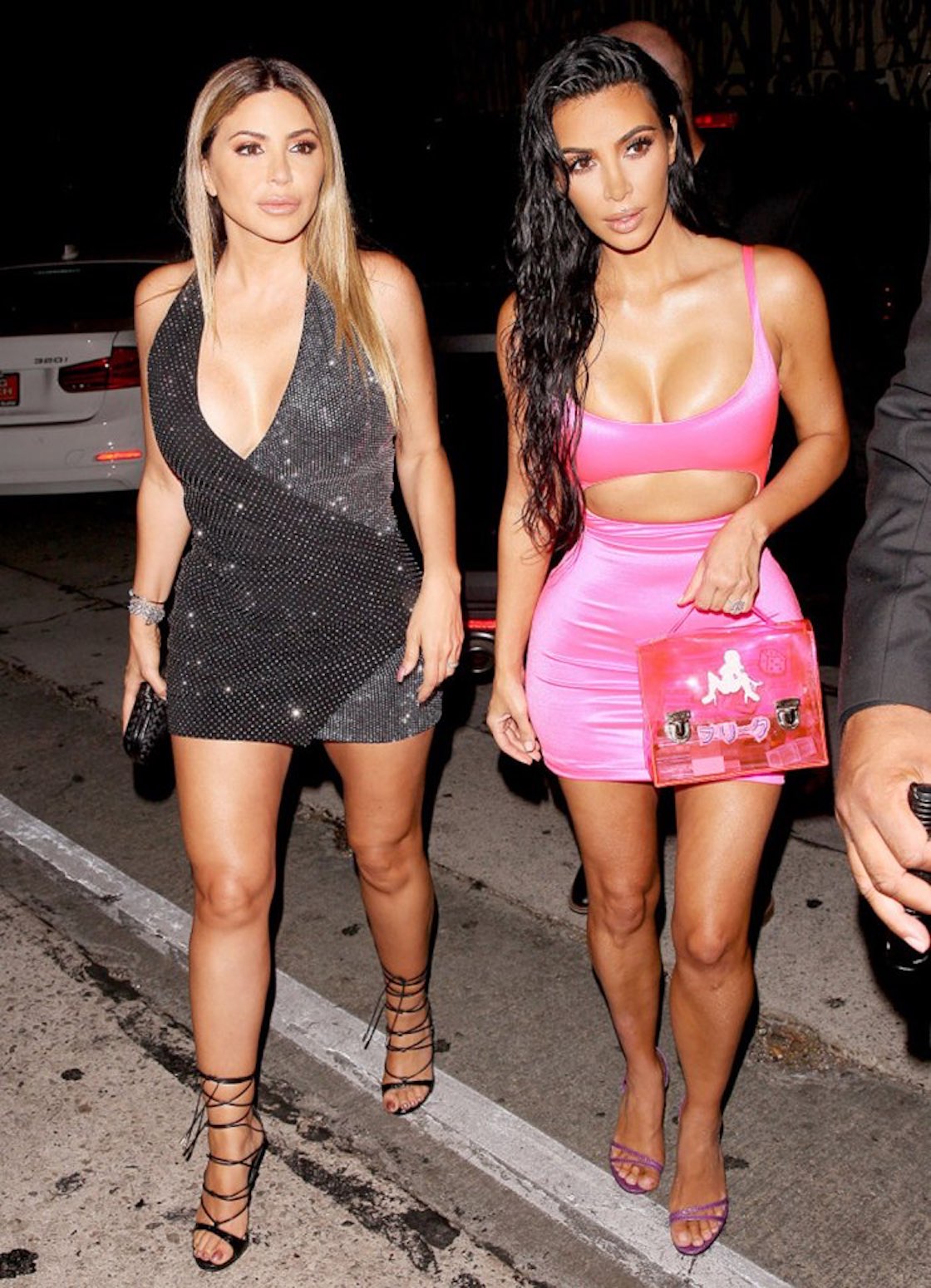 What about Larsa Pippen?

There have been conflicting reports from a whole mess of sources, presumably with the intention of saving face – but one thing is clear: Kim and the other Kardashian sisters unfollowed Larsa on Instagram months ago and not a single member of the reality TV family showed up to Larsa’s birthday party on July 6th! Dare we say . . . shade?

From there, rumors of a feud began to swirl, some even going so far as alleging it stems from Larsa reportedly having sex with Khloé Kardashian’s baby daddy, Tristan Thompson. Meanwhile, recall how Kylie Jenner dropped Jordyn Woods as her best friend after it was revealed that the model had also kissed Tristan at a party in 2019 while Khloe and the NBA player were on a break. Why not just cancel Tristan instead? 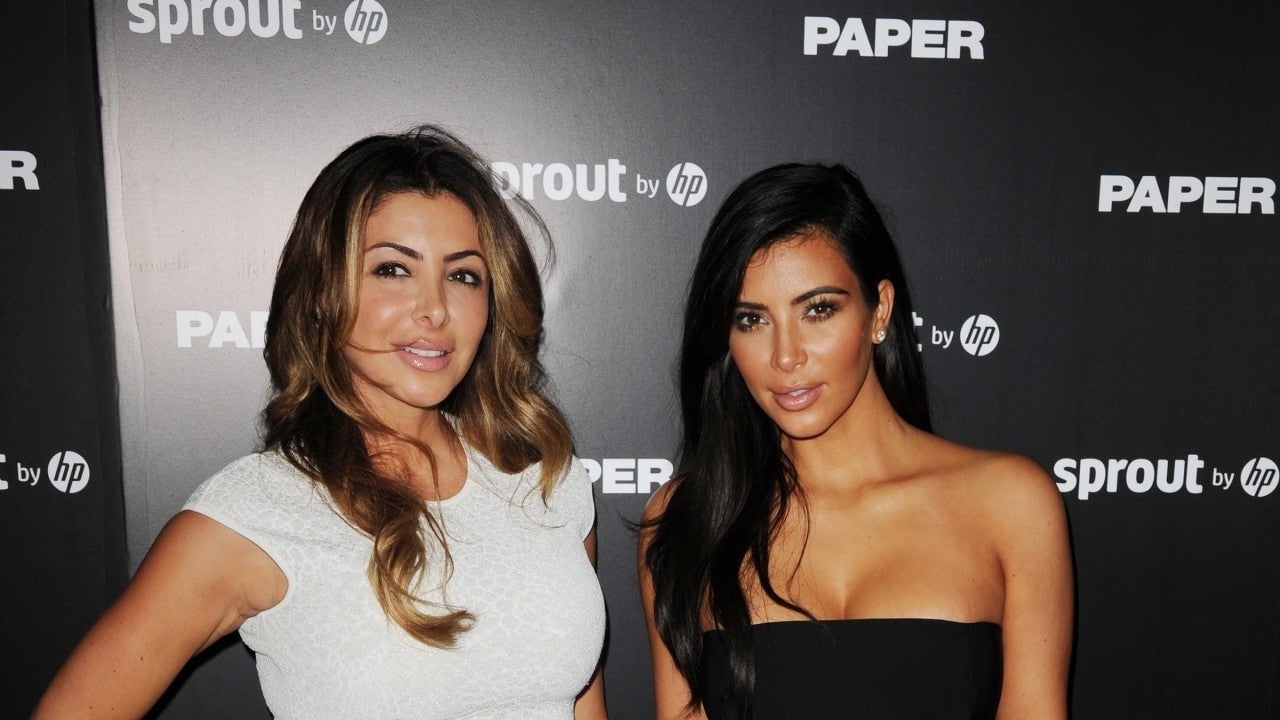 A source close to Kim alleged that the conspicuous unfollowing was part of a mental-health cleanse on Kim’s part and the family felt “Larsa wasn’t bringing the best energy” but “no one has negative feelings toward her” and “they didn’t see a reason to stay close.” That’s showbiz, baby!

Nevertheless, Kim’s husband, rapper Kanye West, felt the need to get involved by tweeting “Larsa” with a thinking emoji face in a now-deleted tweet.

Larsa has since responded to the speculation by posting on Instagram saying “I am focused on my children, my new fitness brand . . . and my relationships in real life.” Pippen closed by “praying that everybody finds peace in their own lives and focus on what brings THEM happiness.”

What do you think? Is think Larsa in the wrong? Do you care at all?