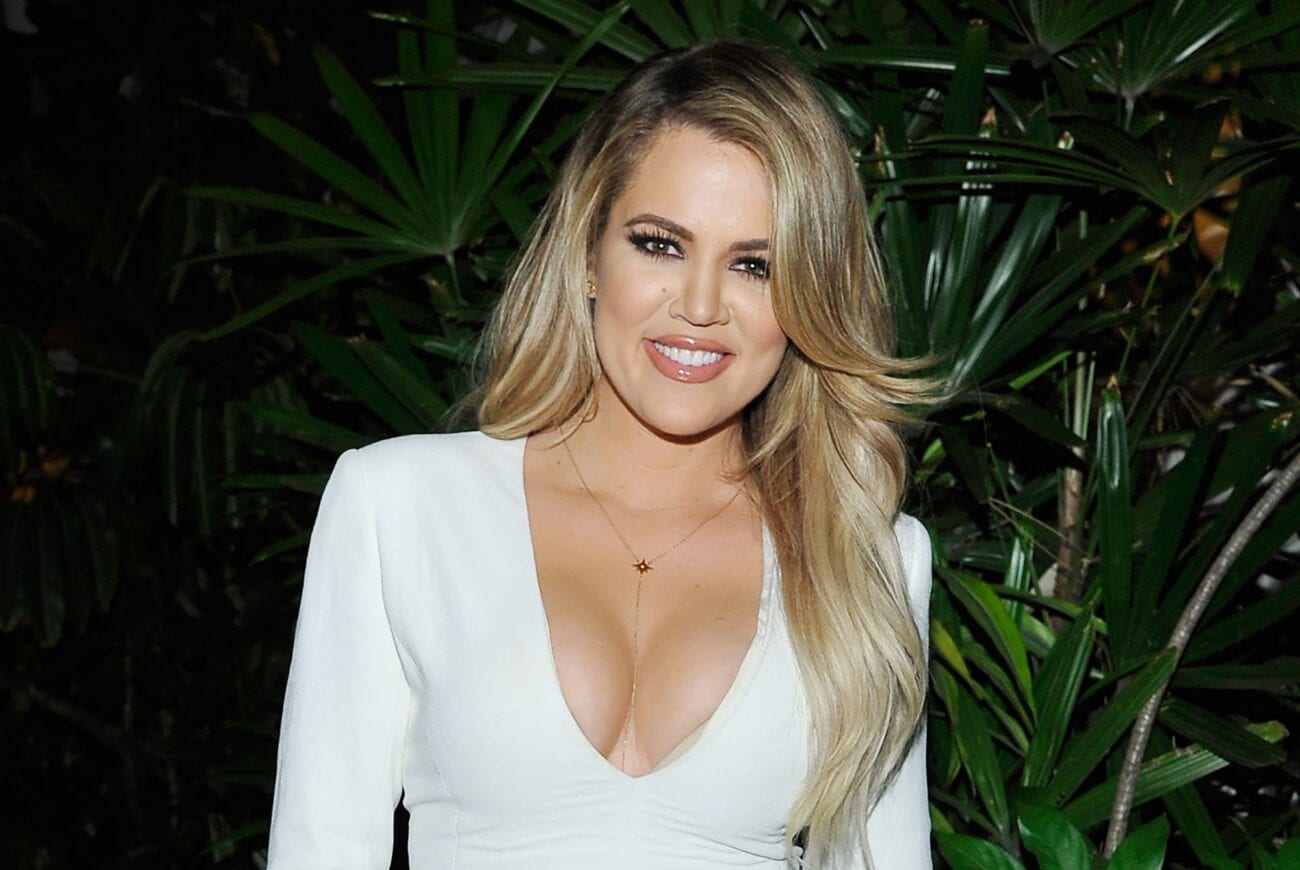 “I’ve had one nose job”: Why is Khloe Kardashian clapping back at critics?

Keeping Up with the Kardashians, which aired its final season after a glorious run that lasted nearly fifteen years, recently released its two part reunion special, where Kris Jenner, Kylie Jenner, Kendall Jenner, Kim Kardashian, Khloe Kardashian, and Kourtney Kardashian all sat down to discuss the show’s legacy as well as some personal revelations. One of which was Kylie Jenner, finally admitting to the work on her lips.

However, Kylie isn’t the only sister who admitted on the Keeping up with the Kardashians reunion that they’ve had plastic surgery recently. That’s right! Khloe Kardashian, who was sick & tired of combating rumors that she’s had a third full face transplant, gave in and revealed to audiences that she did in fact have a nose job, but nothing more. Host Andy Cohen was the one who got the truth out of Khloe Kardashian.

“Well, for me, everyone says, ‘Oh, my gosh, she’s had her third face transplant,’” the thirty six year old said. “But I’ve had one nose job — Dr. Raj Kanodia. Everyone gets so upset. Like, why don’t I talk about it? No one’s ever asked me. You’re the first person in an interview that’s ever asked me about my nose.” So, what else might’ve Khloe Kardashian revealed other than her nose job on the two-part reunion? Let’s delve in. 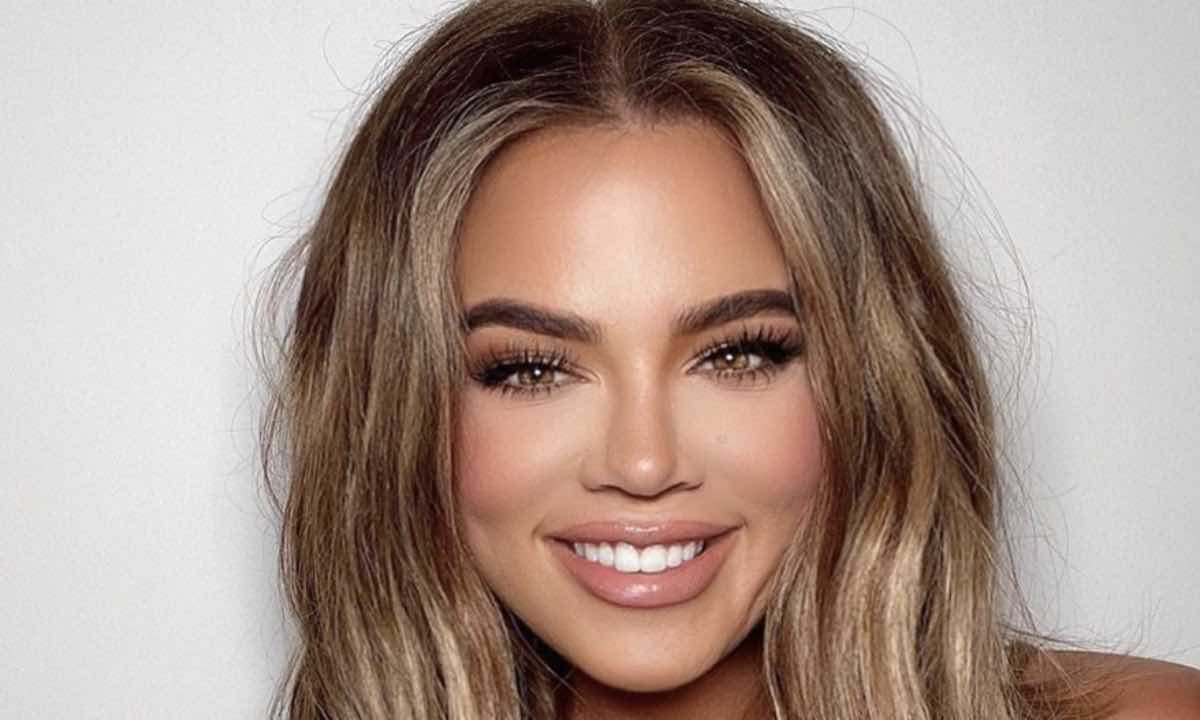 During the two-part reunion of Keeping Up with the Kardashians, Khloe Kardashian admitted, prior to the show’s airing, that she was very secure with her physical looks. However, given her obvious physical changes over the years, that sentiment clearly did not keep up once Khloe Kardashian was seen on the public stage. Just what did Khloe Kardashian have to say about her security once KUWTK began to air?

“When the show first started, I was very secure. Very secure,” she said. “And then, during the first couple seasons, I became insecure because of the public opinions of myself.”  Khloe Kardashian further elaborated that, while she has had a good stretch of positivity, she does struggle from time to time with her own image, saying “I guess it just goes, you know, up and down.” This has clearly been a lifelong battle.

Earlier on in KUWTK’s run, Khloe made the following comments regarding her appearance: “My soul is at a breaking point in regards to the public thinking they’re allowed to talk about my weight, my face, my personal life,” she said. “Actually, I don’t want to hear this anymore. I’ve always been incredibly open with this show and my life, but I just don’t think I have it in me anymore. It’s not healthy for my spirit.” 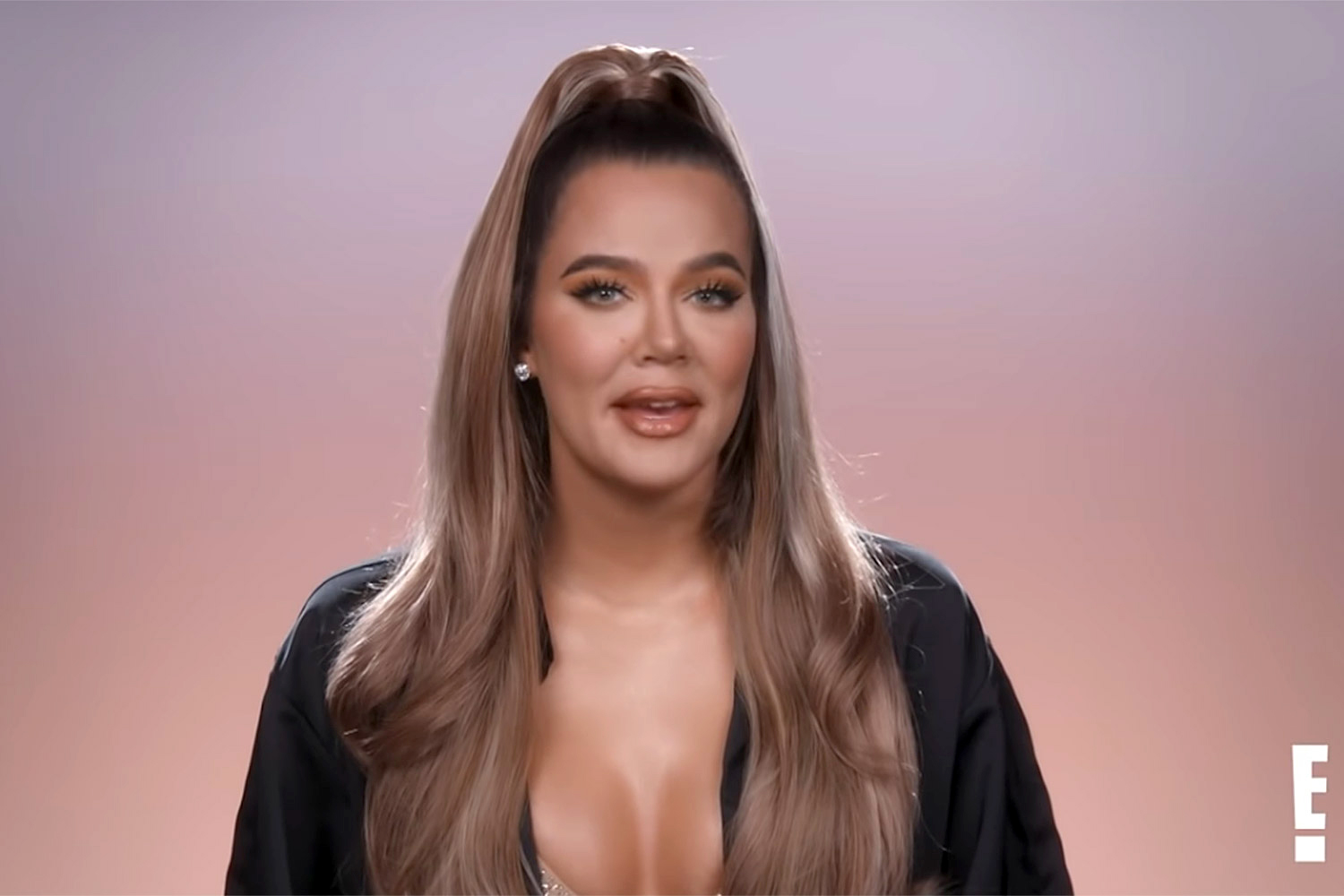 I think we could all benefit from giving Khloe Kardashian a break, as this reality star & entrepreneur is currently going through a lot in her life right now. Of course, we are referring to the latest cheating allegations surrounding her ex Tristan Thompson, a star forward for the historic Boston Celtics. While it appears that the couple have broken up, she’s clearly trying hard to keep a friendly relationship with her baby daddy.

It was only a couple of years ago when it was first revealed that Tristan Thompson had cheated on Khloe Kardashian, disgustingly enough with close friend of Kylie Jenner, Jordyn Woods. It was a move that put everybody in Khloe Kardashian’s corner, perhaps making her feel stronger than ever in such a difficult time. Shouldn’t we make Khloe feel like that all the time? If so, we must stop commenting on her appearance.

What are your thoughts on the latest revelation regarding Khloe Kardashian and a nose job? Did you suspect that the reality star had some recent physical work done on her face? Who is your favorite Kardashian/Jenner sister? Comment below and let us know your thoughts.