Boring AF: Here’s why ‘Black AF’ shows Kenya Barris only has one idea

Kenya Barris cemented his status as a TV mogul with the landmark ABC sitcom, black-ish. The series, if you’ve never seen it, follows an upper-middle-class African-American family as they juggle personal, sociopolitical, and cultural issues. Led by Anthony Anderson and Tracee Ellis Ross, black-ish has become a touchstone and widely beloved and praised by critics and audiences alike.

It was a huge success with two spin-off series (grown-ish and mixed-ish). The entire cast involved in black-ish experienced some nice career bumps. It tackles all sorts of issues and will definitely get that seventh season renewal. Though nothing has been confirmed one way or the other yet given the general state of the world.

Barris based black-ish loosely on his own life and experiences. Instead of working in Hollywood, Anderson’s Dre works in advertising for example. Eventually, he left the show to work on first look deal with Netflix. The first series #BlackAF dropped recently. 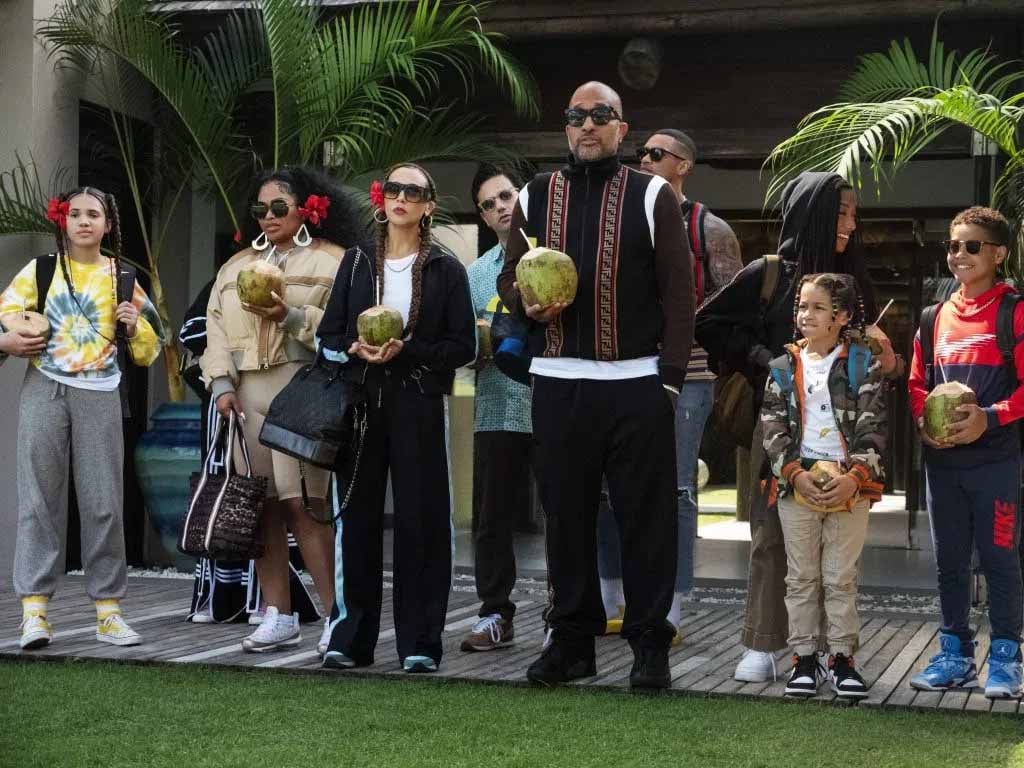 #BlackAF follows a “new money” African-American family as they juggle personal, sociopolitical, and cultural issues. They are trying to get it right in a world where the definition is no longer so easily fixed. Does it sound like black-ish? Yes, yes it does. In fact, many people (critics and audiences) alike are wondering if Kenya Barris only has one idea now.

Going off of #BlackAF, we can’t say that we blame them for thinking of it. In fact, it seems like a worse retread of black-ish because what felt fresh and new feels like a knock-off version in the Netflix series. Here’s why #BlackAF is more #BoringAF instead.

If you’ve ever seen an episode or two of black-ish in your life, then #BlackAF is going to feel very, very familiar to you. It’s about a wealthy African-American family struggle to maintain their connection to what it means to “be black” while having an elevated class status. The father (Barris) especially struggles with this like Dre in black-ish and has to navigate between his wife and children who have different views.

Yes, #BlackAF has Ava DuVernay along with other great talent popping up and one of the kids wants to be a director so, at times, it dips into mockumentary territory. The stylistic changes along with a stricter adherence to Barris’ own life . . . it doesn’t make it that interesting to watch. Not when a lot of the audience has probably seen black-ish at some point or another. 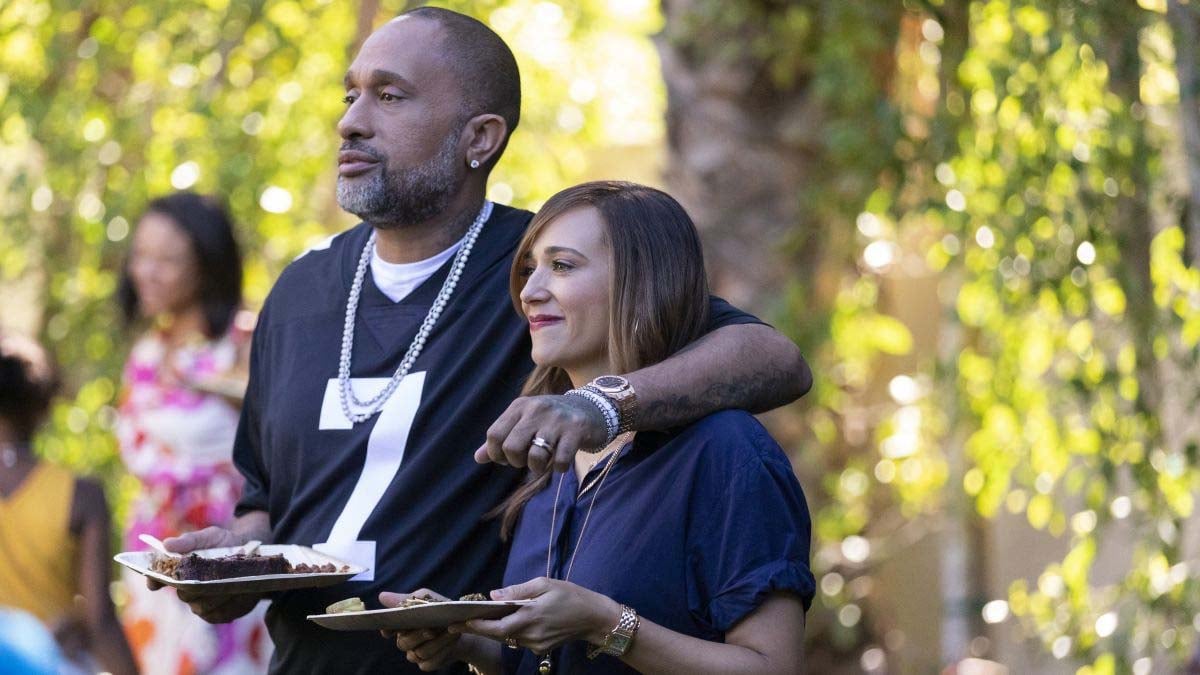 There’s nothing new to say here

Audiences and critics could probably forgive the retread of familiar ground in #BlackAF if there was something new that it was saying. Unfortunately, the series isn’t really saying anything new or interesting. It’s a shame because this is a golden opportunity for Barris to expand his formula, figure out what he wants to say about, for example, classism and how it ties to race/systemic oppression.

It’s not enough to go over the guilt about the upward mobility that Barris colors black-ish and #BlackAF with. It’s a golden opportunity for one of these shows to show how you can move upward and create upward mobility for others of a similar background.

Hollywood, race, and diversity have been a huge topic of conversation in recent years. #BlackAF would have been a great vehicle for Barris to explore such topics with humor and candor. Better yet, it would have differentiated itself from black-ish. To his credit, he does try . . . it just never lands right on the mark. Instead, it feels more self-congratulatory then examining. 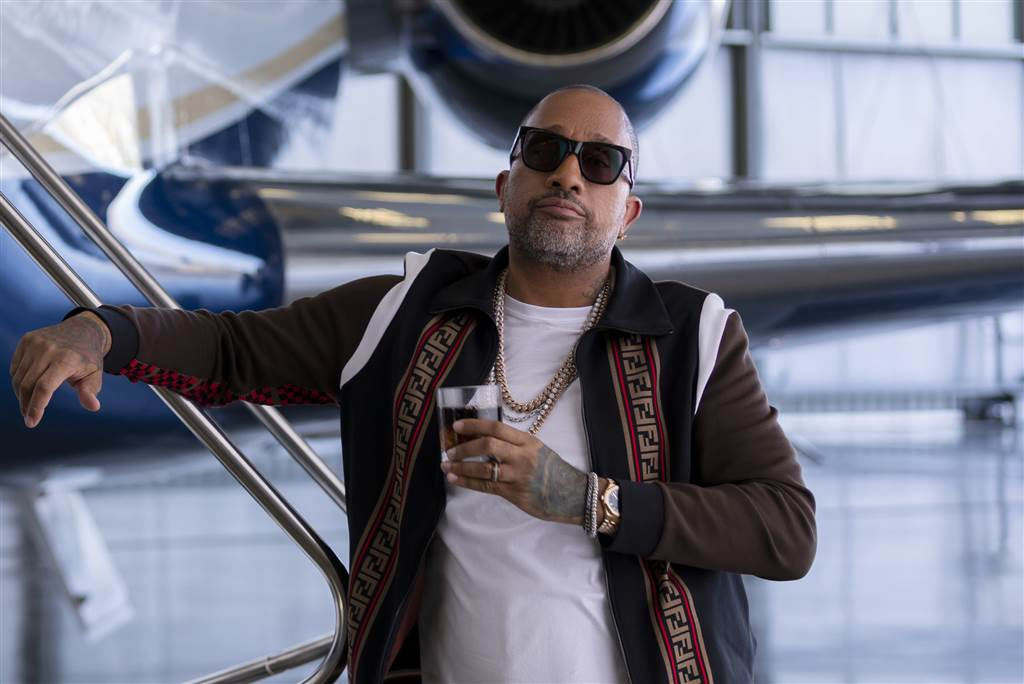 The satire just misses the mark

For anyone that has studied comedy in a way, shape, or form, it’s clear that Barris means #BlackAF to be a satire of his own existence. As The Atlantic puts in an article about how #BlackAF misses the mark, “Satire requires a clear definition of the intended audience and the subject of critique.” What makes the whole series miss the mark is that there is never a clear definition on what is being satirized.

Instead of expanding and exploring on his point of view with #BlackAF, Barris is left treading little, if any, new ground. It’s a shame because should he use a hypothetical second season for some deeper self-reflection and dig a little deeper with his writer’s room, it could make the show into something really interesting to watch.