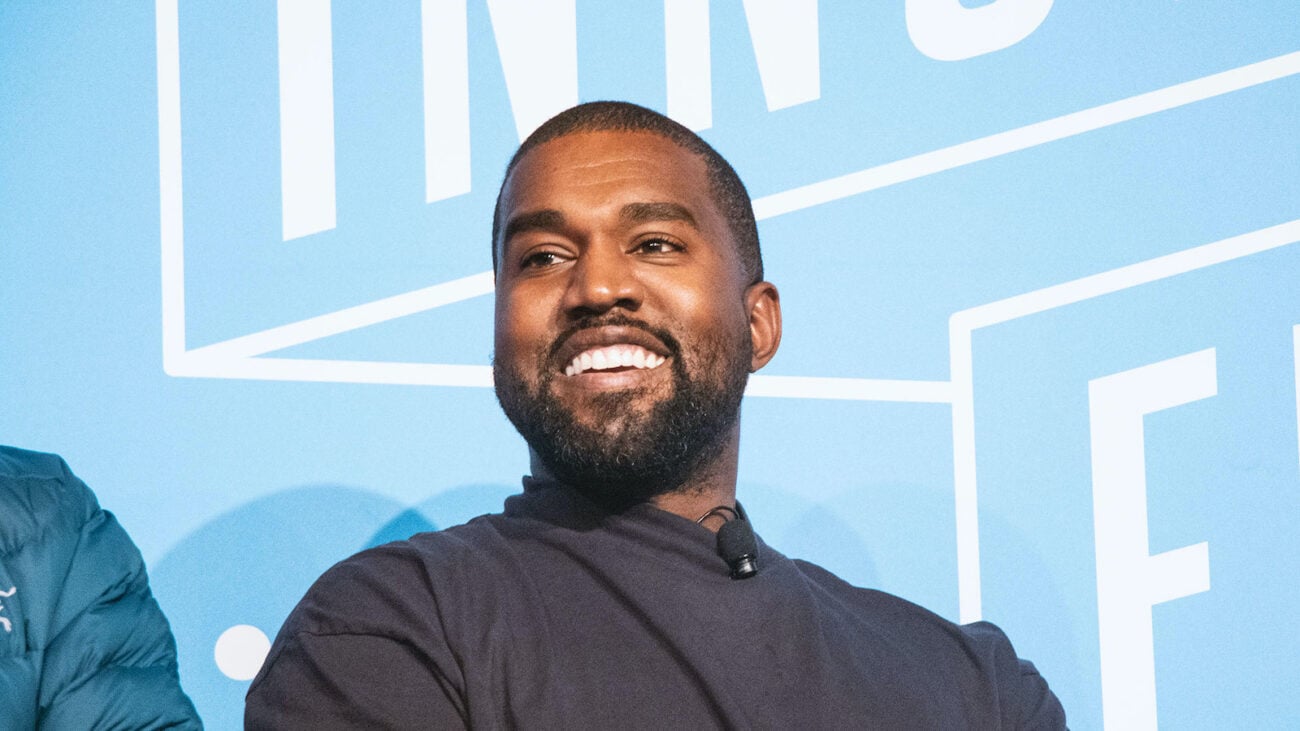 Kanye West is adding yet another skill to his repertoire: he’s both a musical & visual artist. According to Page Six, an art collector named Vinoda Basnayake has acquired some works that West made when he was just a young teenager. Here’s everything we know about West’s blossoming art career. 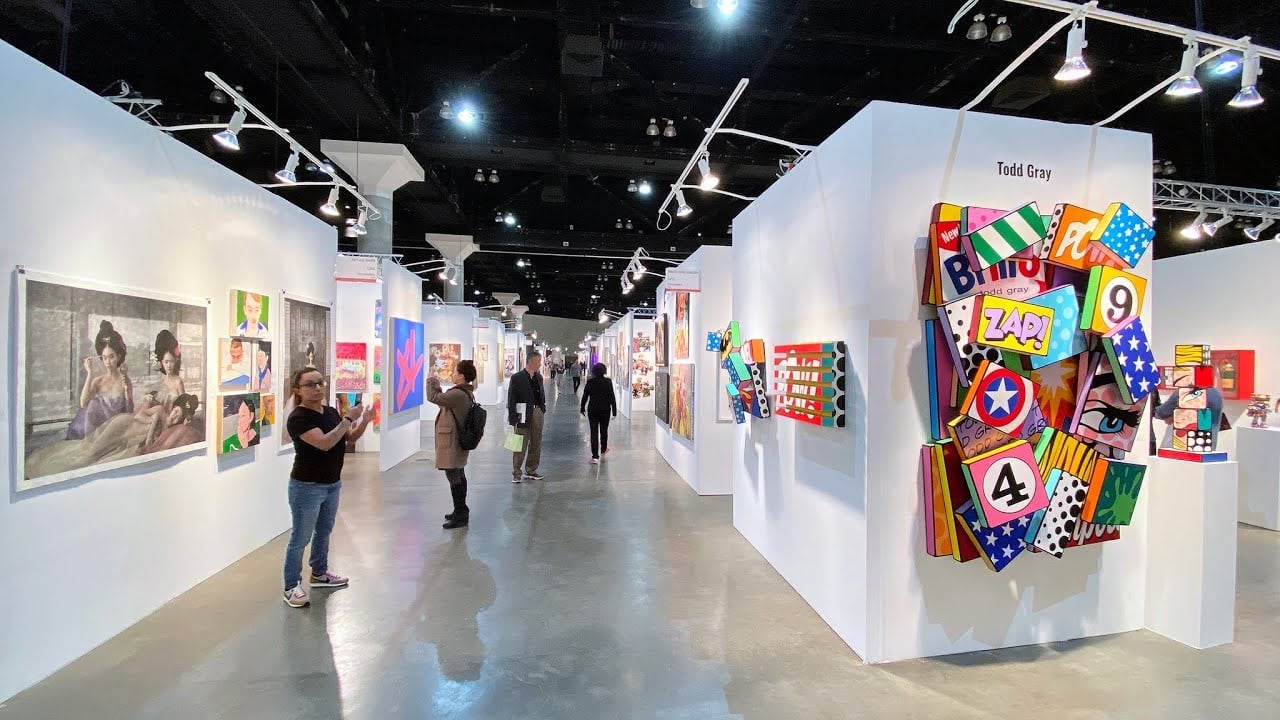 Vinoda Basnayake discovered West’s paintings on an episode of PBS’s Antiques Roadshow. A source told ARTNews: “Kanye’s cousin owned the trove, which was created by Kanye during his days as a student at Polaris School [in Chicago].” 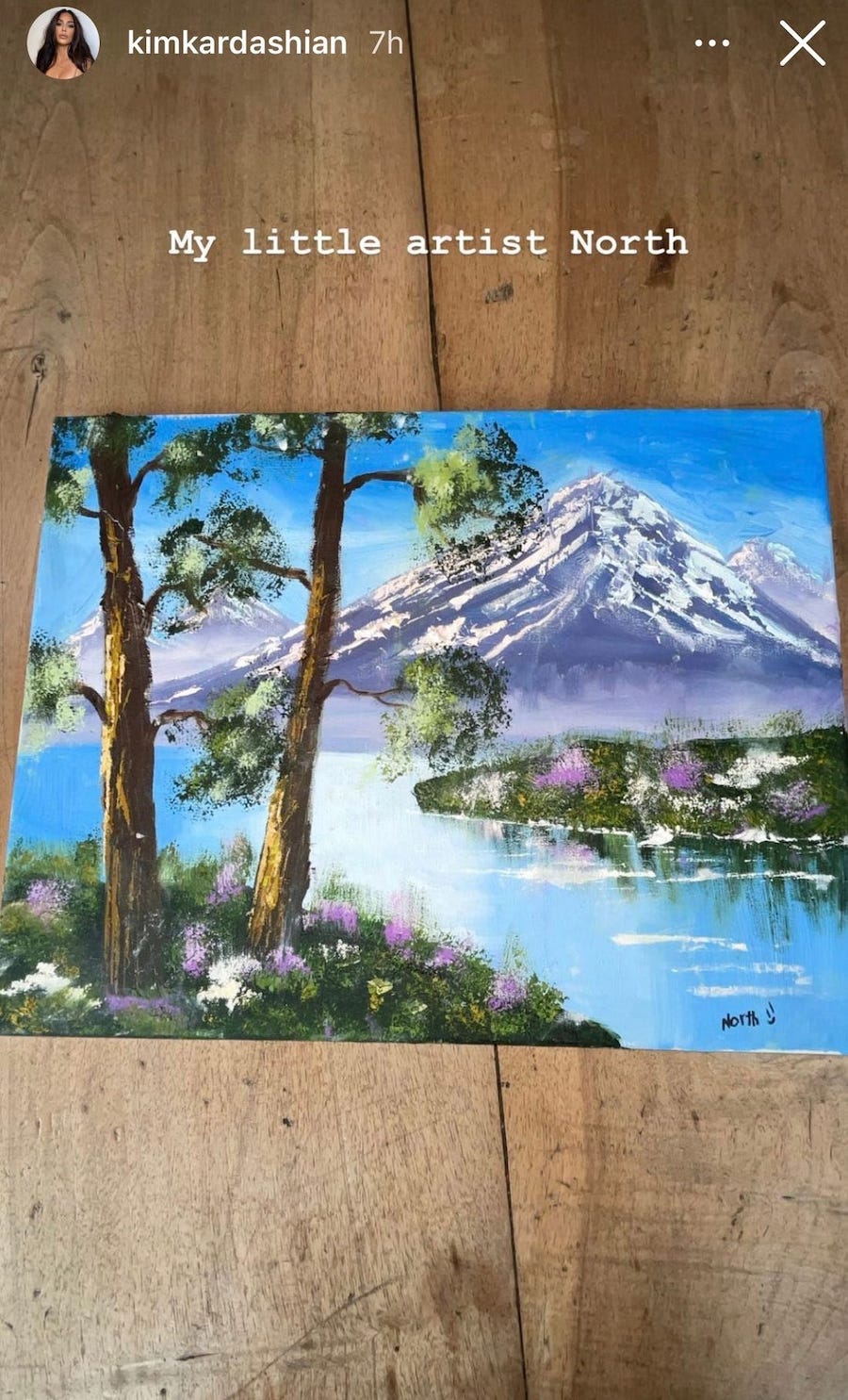 Kanye West and Kim Kardashian’s young daughter, North West, might just be an art prodigy as well. On Tuesday, Kardashian posted an impressive photo of some artwork her daughter had allegedly created. But some people claimed that Kardashian had fabricated the photo.

Kardashian quickly fired back at the haters. “DON’T PLAY WITH ME WHEN IT COMES TO MY CHILDREN!!!” she wrote on her Instagram story. “My daughter and her best friend have been taking a serious oil painting class where their talents and creativity are being encouraged and nurtured.”

She continued: “North worked incredibly hard on her painting, which took several weeks to complete. As a proud mom, I wanted to share her work with everyone. I’m seeing op-ed pieces in the media and social media from grown adults breaking down whether or not my child actually painted this.” She added: “How dare you see children doing awesome things and then try to accuse them of NOT being awesome!?!?!” 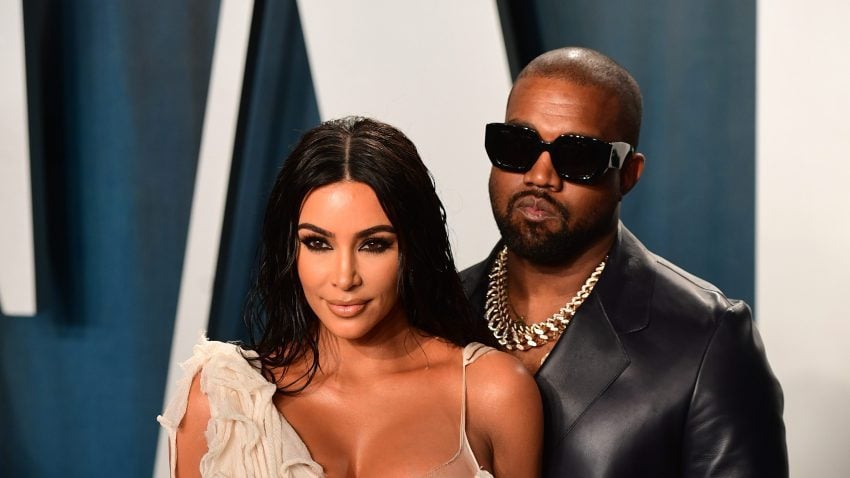 According to People Magazine, Kim Kardashian and Kanye West are thriving in their separate lives. A source told the publication: “Kim is great. She has a Valentine’s Day celebration planned with her kids and family. She likes to make it special for the kids. She doesn’t have any contact with Kanye . . . It’s obvious that she is just focused on the future.”

West has been spending a lot of time at the ranch in Wyoming, while Kardashian is still in their Los Angeles home with their young kids. According to rumors, the two did not spend Valentine’s Day together. 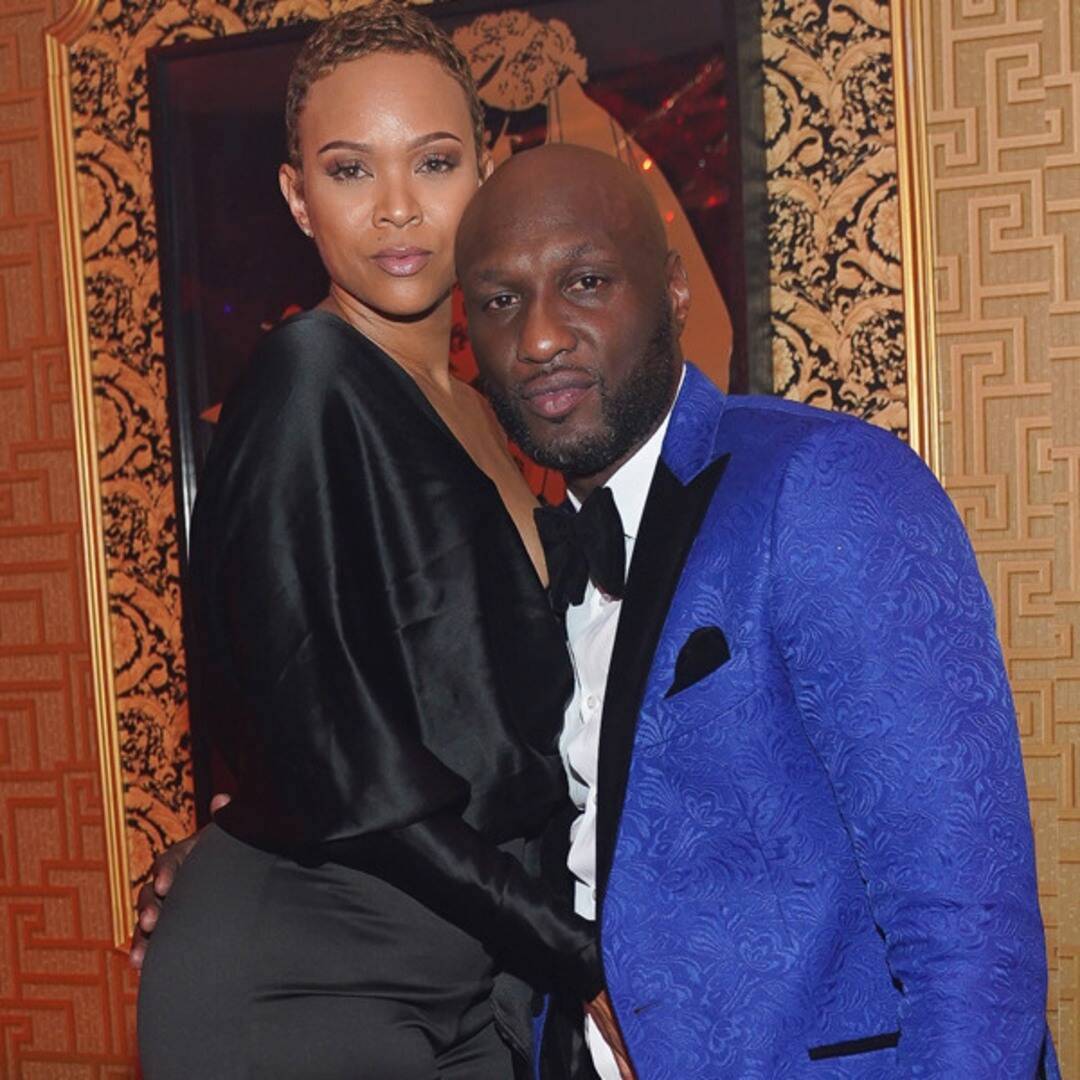 On The Wendy Williams Show, Lamar Odom offered some words of wisdom to Kanye West amidst the breakup rumors. “Just keep God first and always do what’s best for you,” he said when Williams brought up the news.

Odom explained how West has always been a good friend to him, especially when he was in a coma. “He used to play his music for me after I was coming out of that coma,” he said. “So I always have him in high regards for that.”

For Odom, mental health should always come first. “You always got to do what’s best for you,” he said. “Especially at this time, when you can’t even go outside. So mental health is really important.” 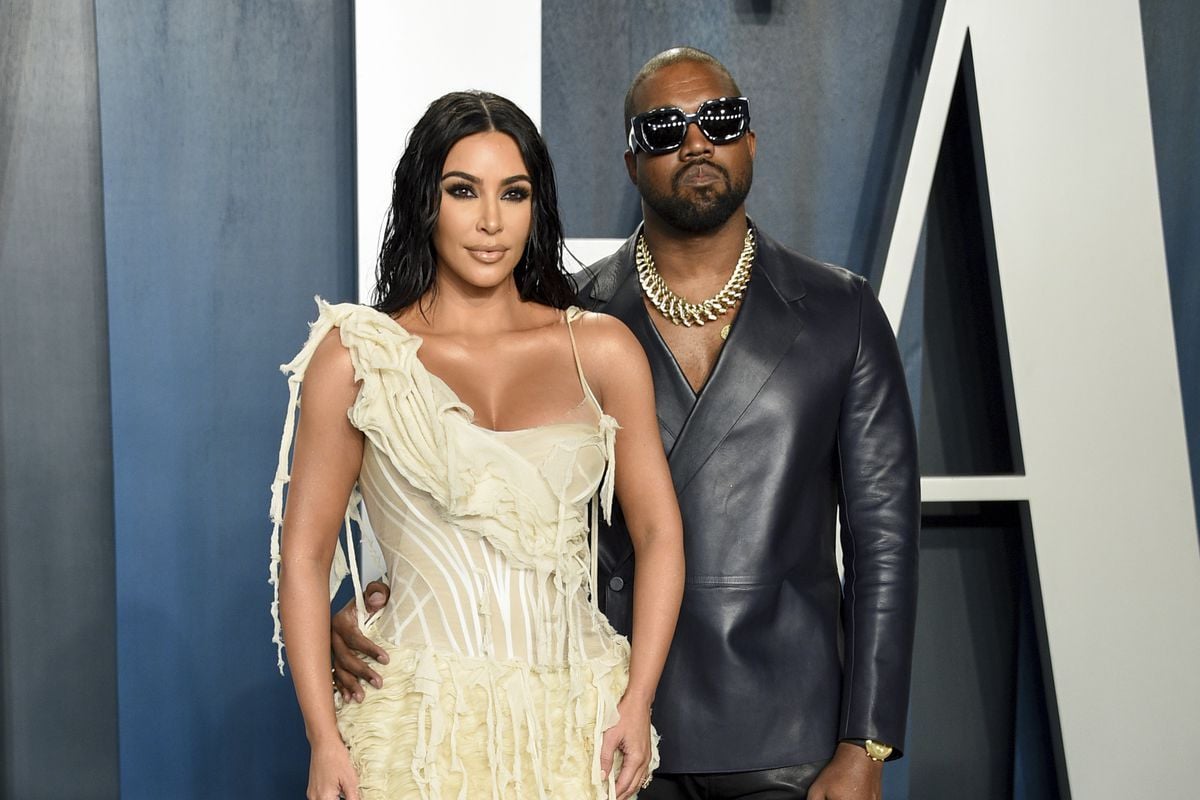 Recently, a source hinted to PEOPLE that Kim Kardashian and Kanye West were headed for divorce – and fast. “Kim and Kanye continue to live separate lives,” they said. “They have no contact.” The source added that Kardashian: “has a divorce plan in place and will file when she is ready.”

The insider added: “They are not on the same page when it comes to their future as a family. And Kim is okay with it. Kim knows what to do with her life. She wants to keep living in L.A., create the best life for the kids and focus on her work passions.”

Are you interested in young Kanye West’s art skills? Let us know below.