Kang Daniel is making a comeback: Why you need to know his name

Kang Daniel is a K-pop star who was born in 1996. He’s known for his abilities as a singer, songwriter, and an entrepreneur. Kang Daniel has already had a fairly prolific career for his age, and the short span of his career, and he’s made it clear that he isn’t slowing down any time soon.

Daniel has taken a few breaks from his fast paced career over the past few years, but every time he comes back just as strong as ever. His fans are dedicated and never waver during his rather short hiatuses. 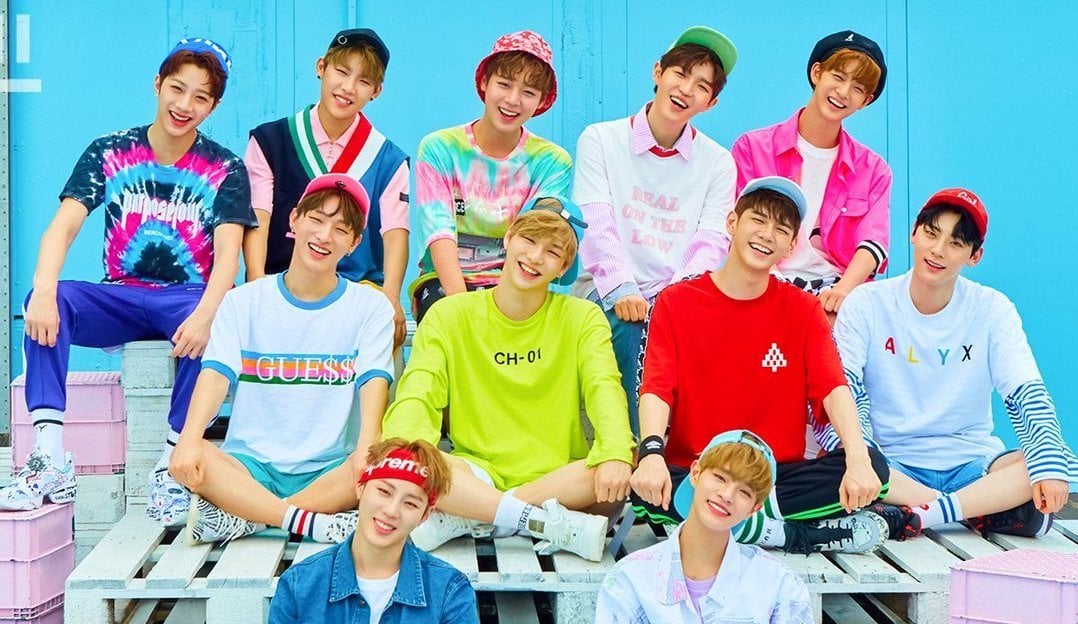 The start of his career

Daniel started his music career on season two of the reality show Produce 101 where he won and became the leader of the boy band Wanna One. This was only three years ago in 2017. The band released three different albums between August seventh of 2017 and June fourth of 2018 – less than a year. (Their first album was repackaged and re-released, so some outlets consider this to be four albums.)

All three of the various albums debuted at the top spot on Korean charts and have since gone platinum. The band’s contract ended on the 31st of December in 2015, but the band held their final concerts from January twenty-fourth through the twenty-seventh in 2019. 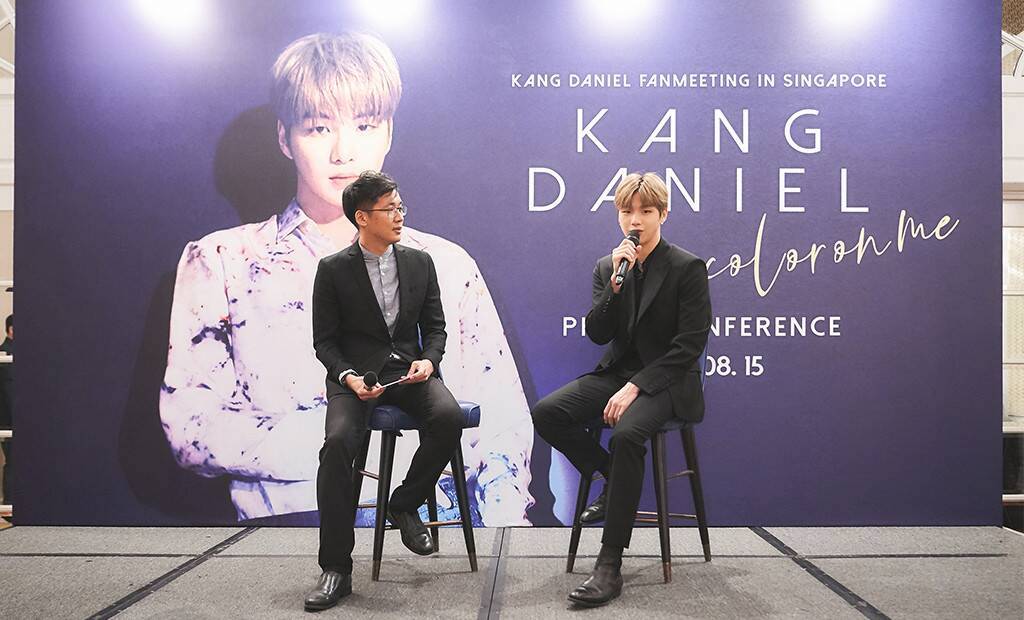 After Wanna One ended, Daniel took a six-month break from the spotlight. During this time he broke off his contract with the company he had been working with, because they had sold the rights to the contract to a third party without permission.

Once the break from contract was legally settled, Kang Daniel broke the news he had created his own agency named Konnect Entertainment. This allowed him to not only take control of his own career, but also to potentially sign on other artists to his label. 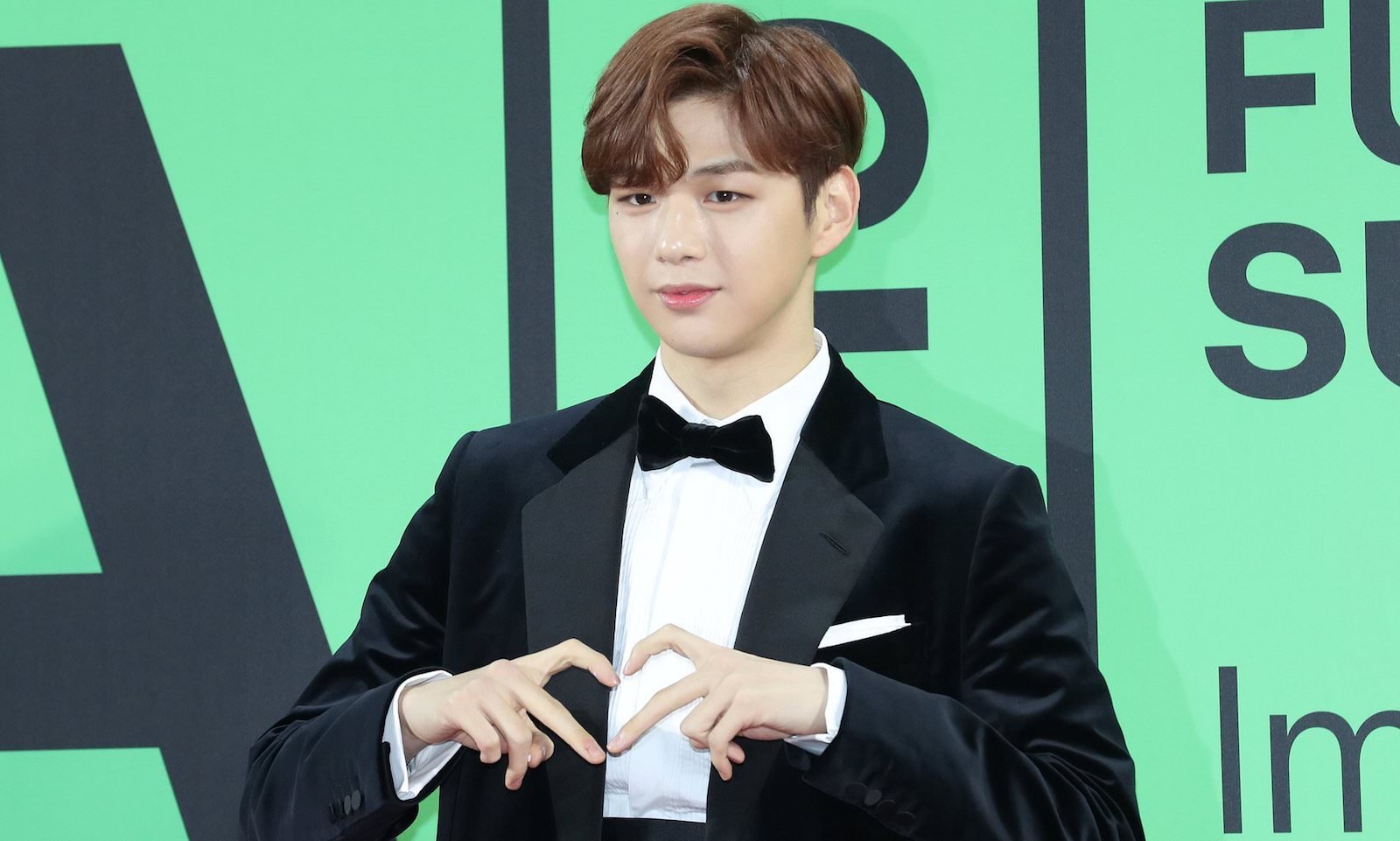 By July of 2019 Daniel released his first solo album titled Color on Me. The album broke records. Color on Me became both the highest first day and highest first-week seller of physical CD copies.

Of course, after all this Daniel did various promotional work for the new album, embarked on an international tour, and even hosted a four-part radio show series. Understandably, Kang Daniel was likely extremely exhausted – in December of 2019 Daniel announced he would be taking a break from his work for health reasons. 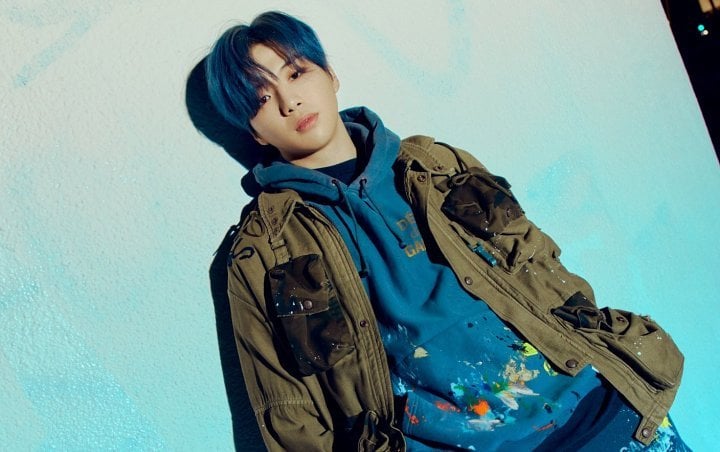 Daniel has already returned from his break, however. On March twenty-fourth he released his second solo album Cyan. The album is intended to be part one of a trilogy of albums called Colors.

The single from Cyan was a top ten hit in Korea and Daniel has been doing promotional work ever since then. Though, it’s a fair guess with the pandemic he may not be promoting as much as he otherwise would be.

If you haven’t already heard of Kang Daniel, then you better prepare yourself to hear a lot more about him, because Daniel seems to be on the fast track to becoming one of the next biggest K-pop stars around.