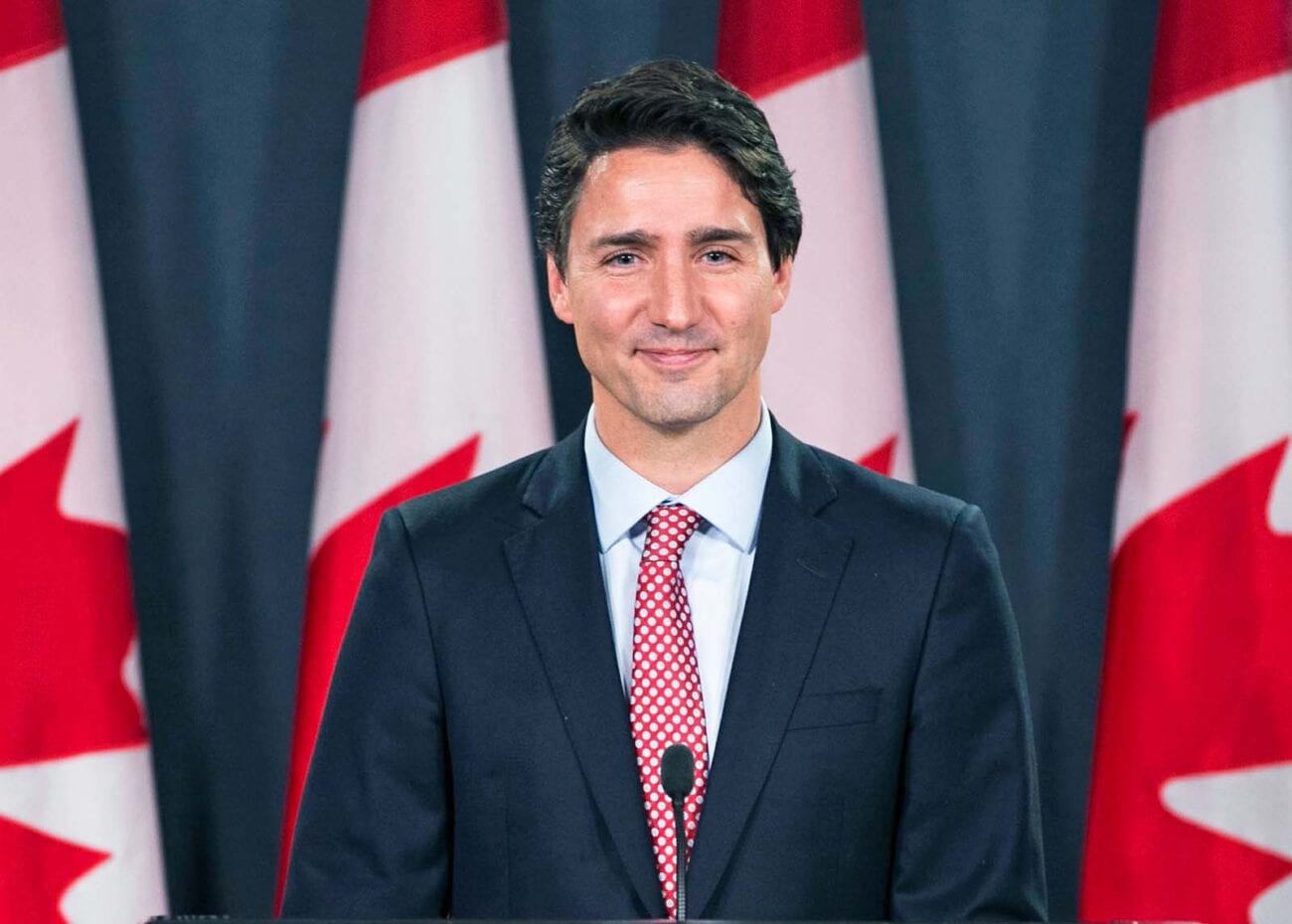 Justin Trudeau, Canada’s Prime Minister & head of the Liberal Party, is more than just a handsome political figurehead – he also happens to be rather daft & amoral. Whether it be donning full blackface at costume parties or insisting a woman say “people kind” – Trudeau has convinced us that he’s completely clueless. 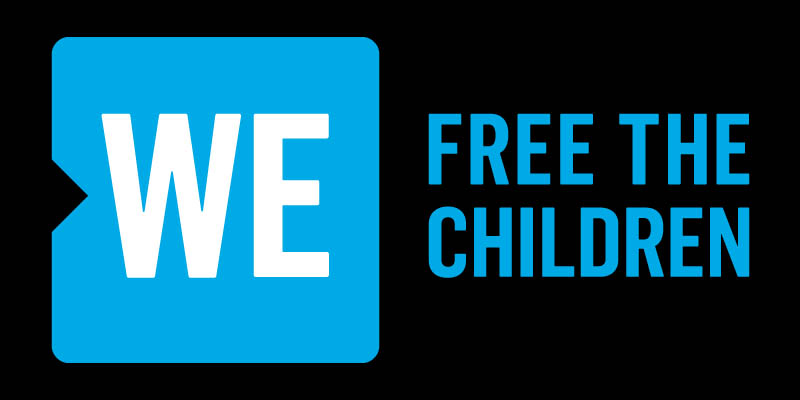 A new feature of Canada’s Covid-19 relief response, the Canadian government announced its newest deal to pay We Charity up to C$43 million in order to present a C$912 million student grant program.

The function of We Charity is to develop international projects & classroom programs focused on teaching youth about civic engagement. It also aimed to give post-secondary students paid volunteer opportunities in lue of summer job prospects squandered by the pandemic. 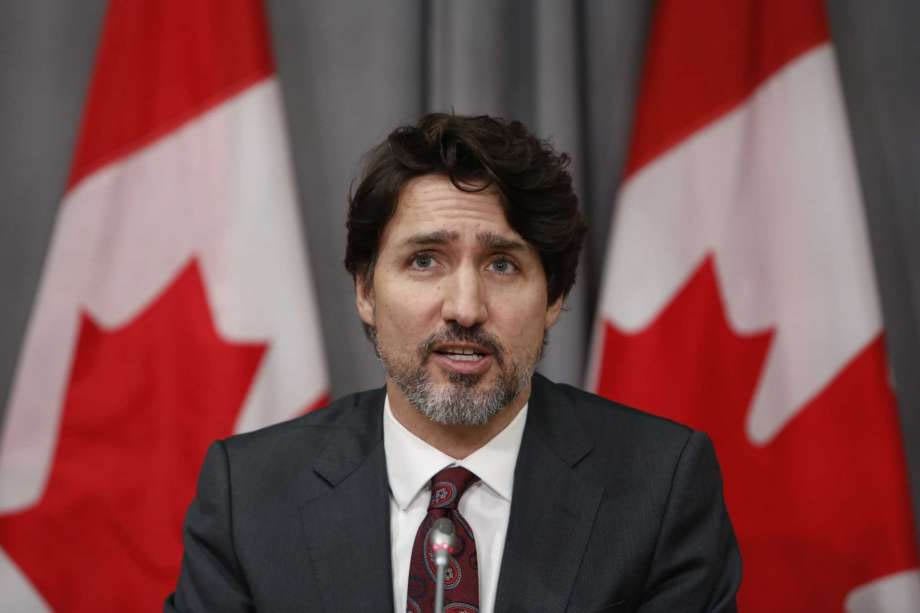 While this sounds all jolly good in theory – questions started to arise concerning where exactly these funds were going. It was soon unveiled that speaking fees & travel expenses would be given to the family members of Trudeau & Bill Morneau (Canada’s Finance Minister).

Like anyone could imagine, the public & parliamentary reaction to this controversy has displayed outrage. Polls have revealed Trudeau’s approval ratings have tanked ever since the We Charity controversy has arisen. Not only has Trudeau become less popular in the public’s eye, but Canada’s ethics commissioner also launched investigations into both Trudeau & Morneau. 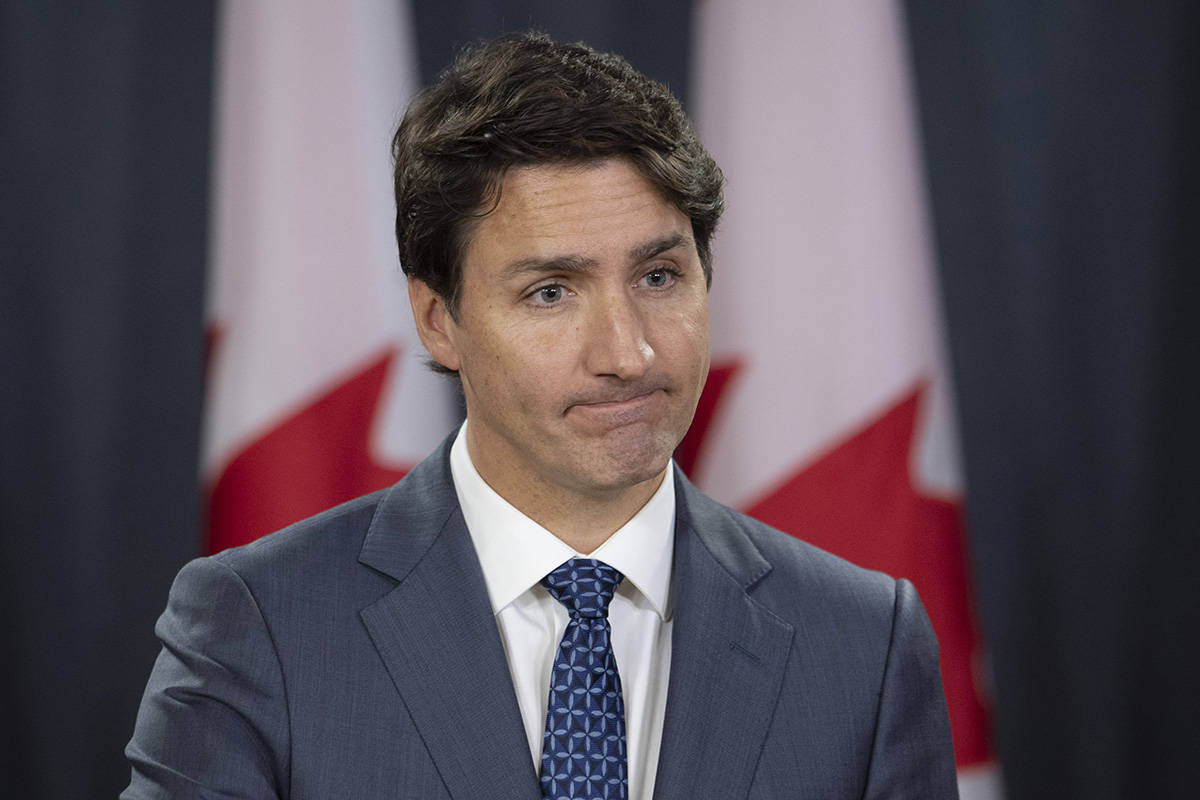 We Charity has a history of cronyism – specifically favoring Trudeau’s family. In fact, We Charity paid Trudeau’s mother & brother over C$300 thousand in speaking fees. Trudeau’s wife actually works as a We ambassador and Trudeau himself has been a speaker at We events.

As mentioned before, Trudeau isn’t the only one guilty of using We to scapegoat cronyism. Finance Minister Morneau (a multimillionaire) used the charity to fund the travel expenses of his wife, daughters, & himself totaling more than C$41 thousand. Morneau, too, employed one of his daughters at We, the other has spoken at an event to showcase her latest book. 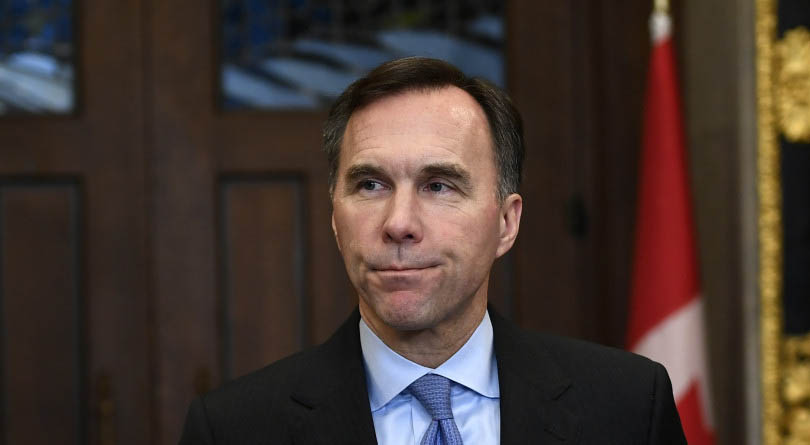 Though both politicians, Trudeau & Morneau, have issued apologies, many are seeking serious political repercussions for their violation of ethical behavior standards. Conservative MP Pierre Poileivre directly expressed to Morneau that he had lost the moral authority to hold his office and straight up asked him to resign.

Trudeau’s scandal is also adding fuel to the Liberal Party’s opponents, many condemning the prime minister for his unlawful actions. Parties like the Conservatives are vying to take the seat away from five-year prime minister Trudeau – calling for him to resign or be removed. 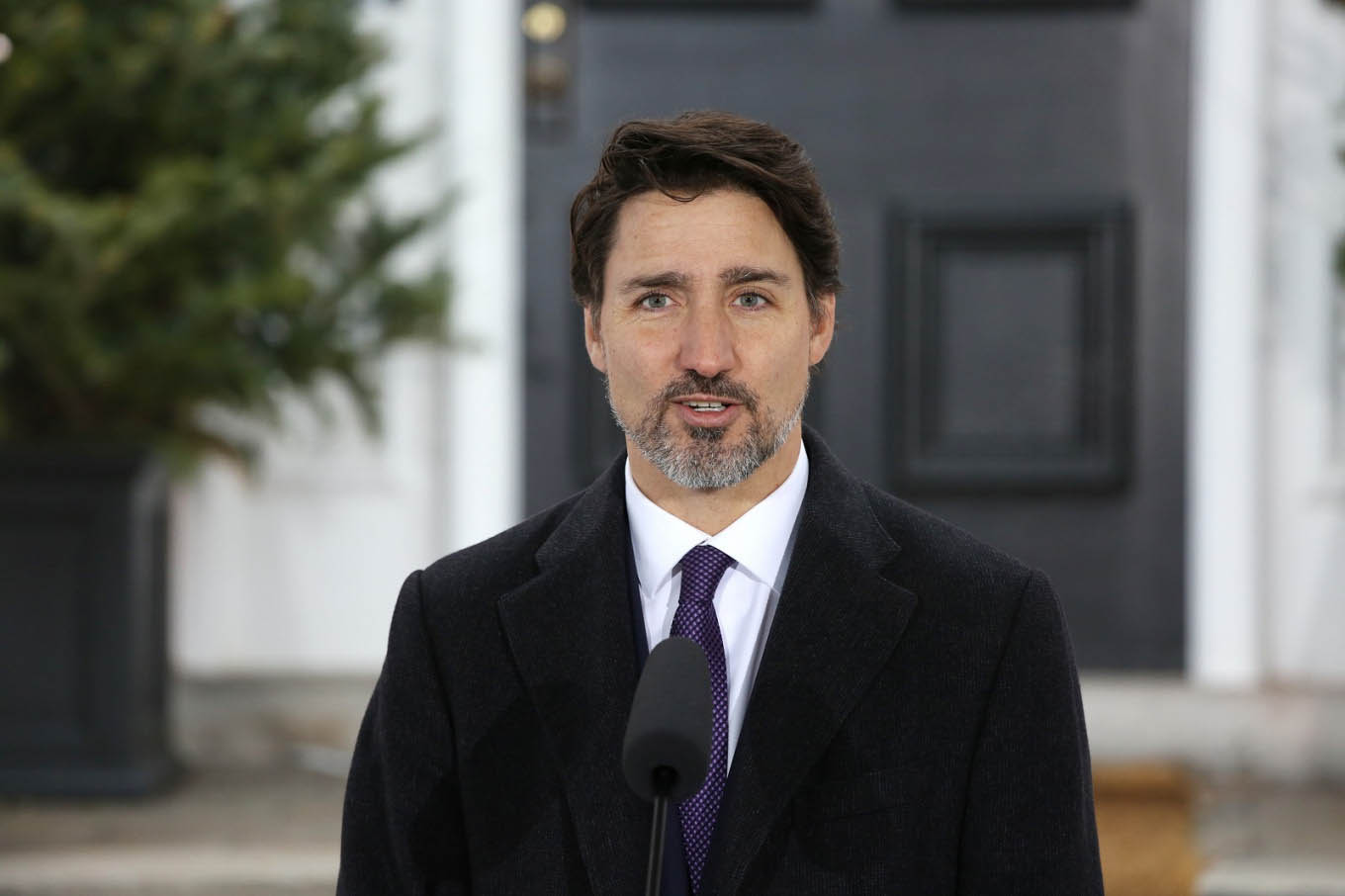 Poilievre shared his thoughts on the politicians at a press conference, saying:

“We are going to use the tools of Parliament to hold Justin Trudeau and Bill Morneau accountable for this avalanche of illegal activity. Both Trudeau and Morneau are law-breaking machines and our job as official opposition will be to expose their corruption and hold them accountable.”

We Charity, issued a press release, testifying that they choose speakers & supporters “on a complimentary basis” – meaning that somehow Trudeau & Morneau’s family had enough “compliments” to have important roles. Who knew nepotism supplied the best workers ever. After all, We Charity says that it works with some of the “world’s most renowned thinkers & social activists.” 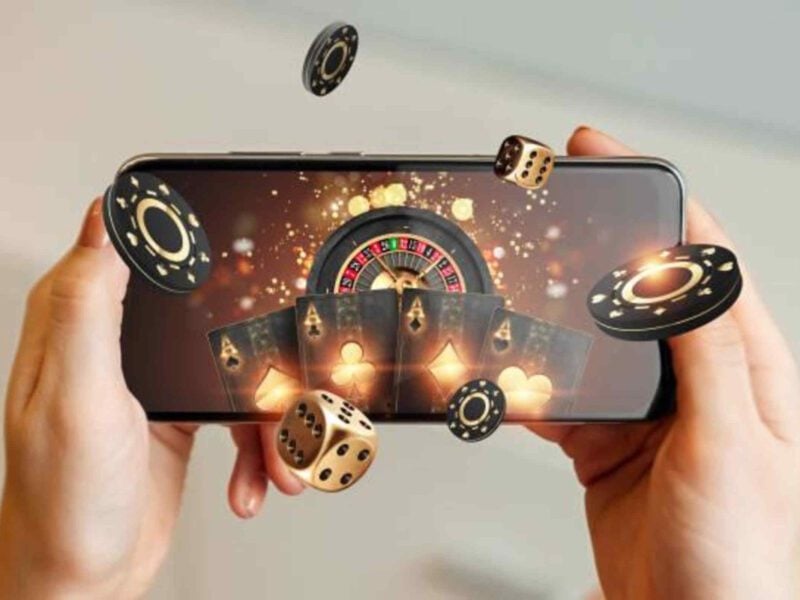 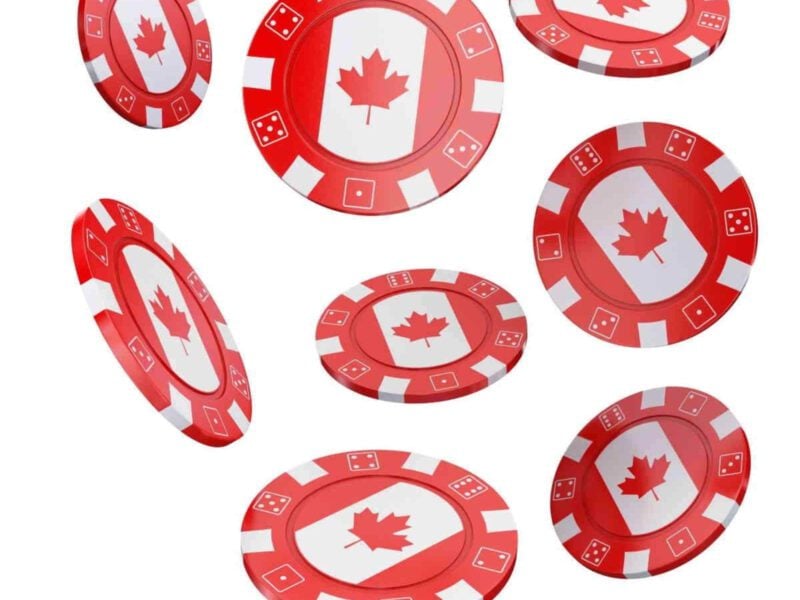 Tips on Choosing an Online Casino in Canada 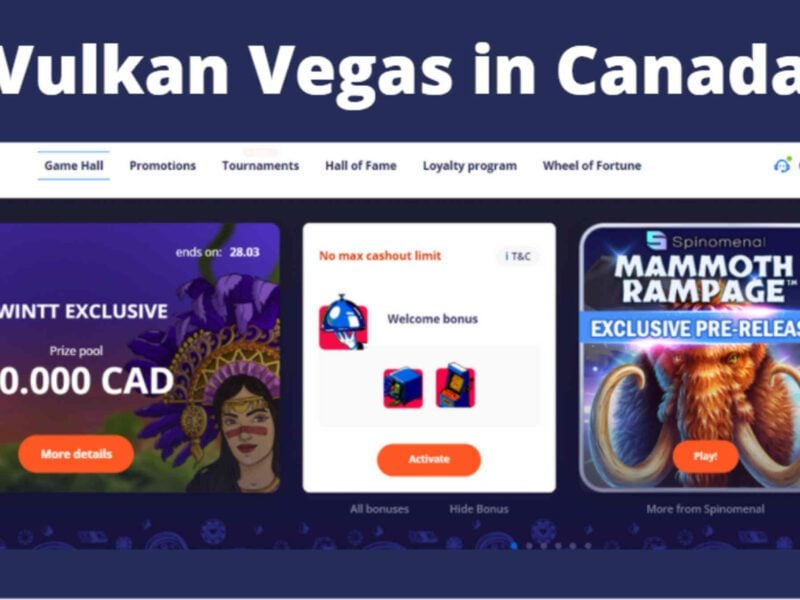