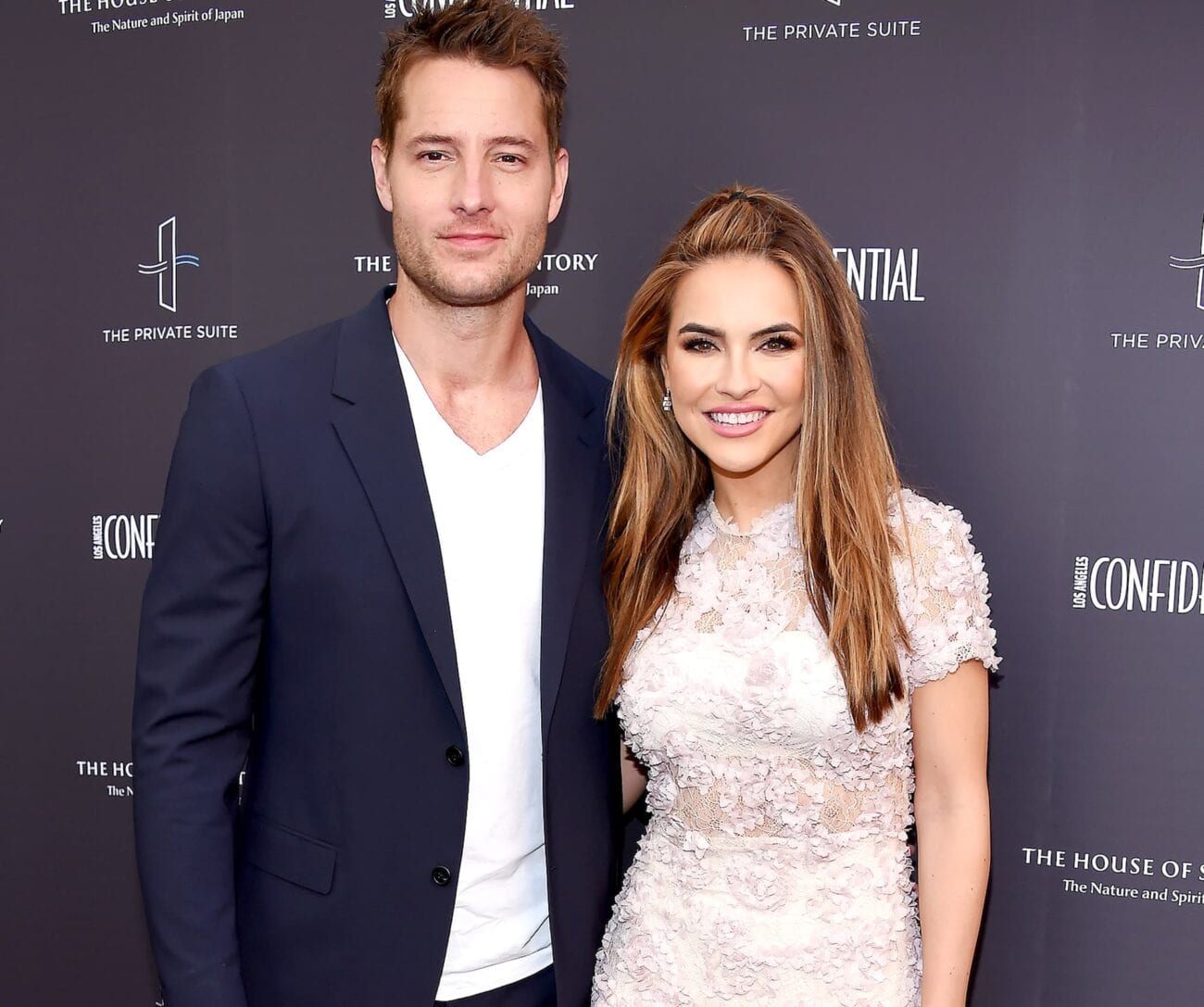 The end of an era: Look back at Justin Hartley’s relationship with his ex-wife

If you haven’t been crying over the recent This Is Us episodes, you might still be crying over Justin Hartley’s cold breakup with ex-wife Chrishell Stause. Hold onto your box of tissues, because according to ET, Hartley & Stause’s divorce has just been finalized.

Justin Hartley & Chrishell Stause had a very public breakup in 2019, and finally, the rollercoaster ride is over. But how special was their relationship anyway? 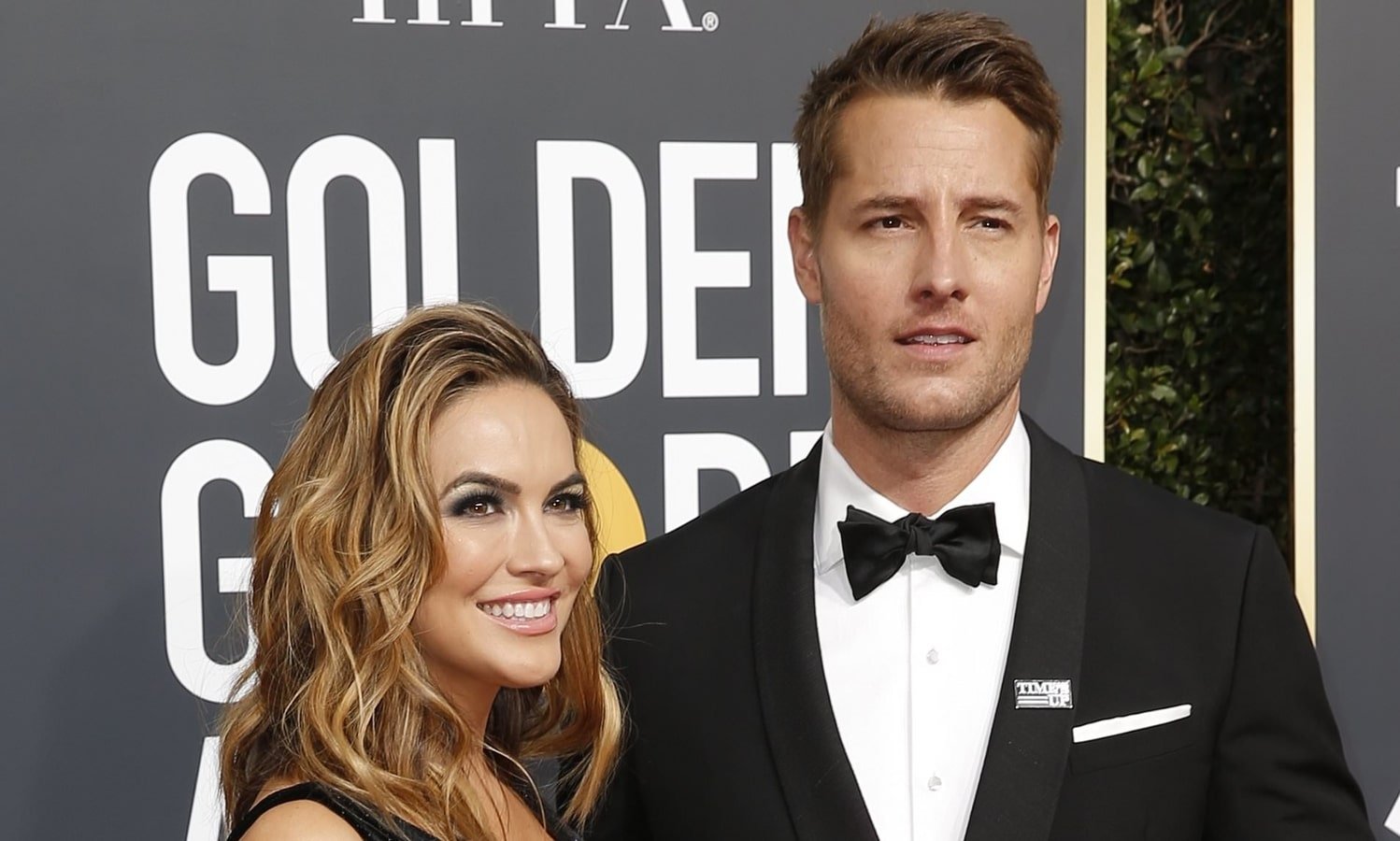 Justin Hartley & Chrishell Stause’s relationship looked like it was meant to be, as Stause was actually working with Lindsay Hartley (Justin Hartley’s sister) on the soap opera, All My Children. According to US Magazine, the new couple confirmed their brewing romance in January 2014.

Justin Hartley & Chrishell Stause got engaged after three years of dating. Glamour reported in July 2016, Stause shared her engagement ring on social media with the caption: “Such a happy time. Thanks for all the well wishes guys! So sweet.”

After Justin Hartley’s rise in fame & fortune with his show This Is Us becoming a global sensation, Hartley & Chrishell Stause saw less of each other, and in this case, their hearts grew fonder. In 2017, the celebrity couple tied the knot on the anniversary of their first date. I’m not crying, you’re crying 😥 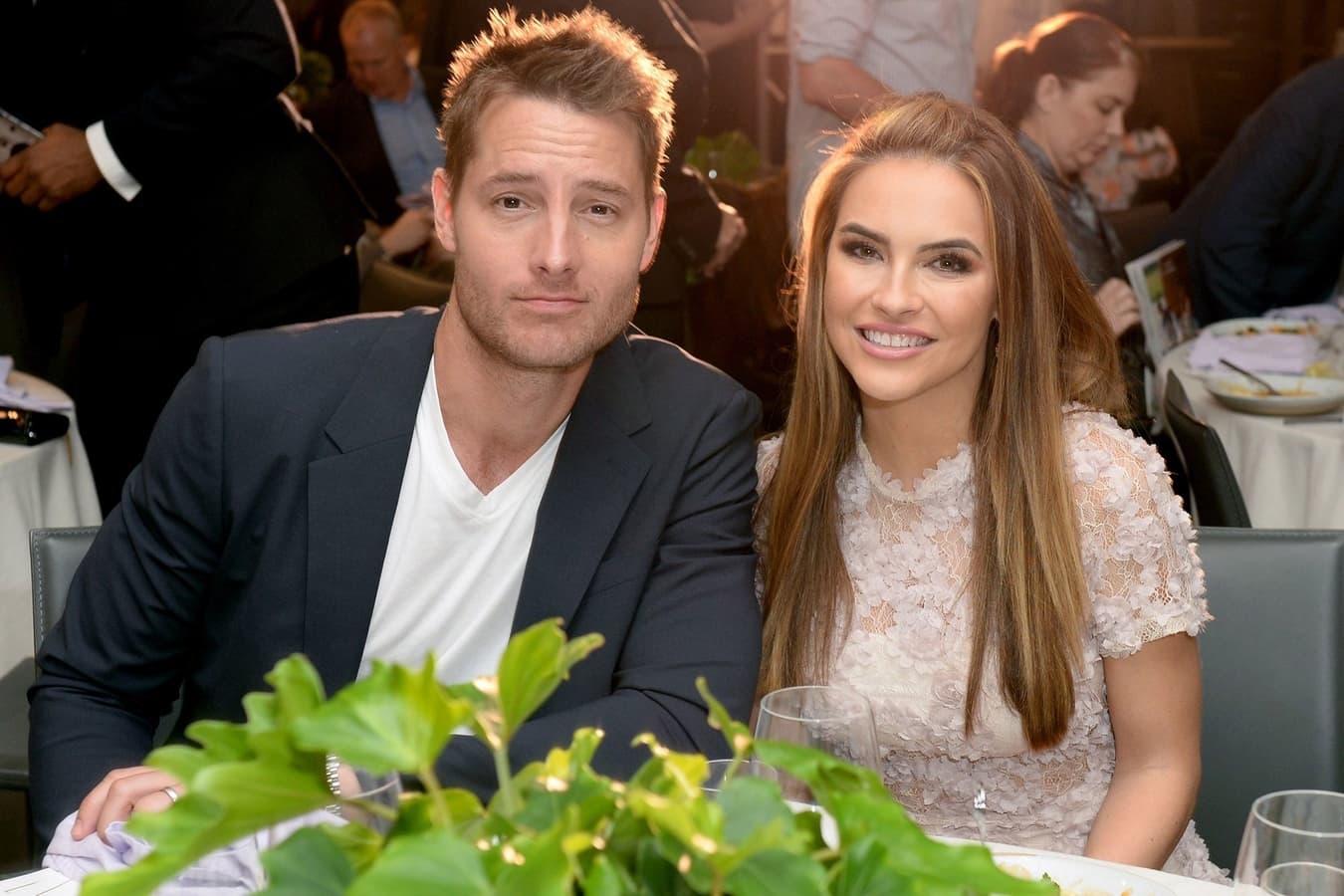 Chrishell Stause became Justin Hartley’s wife at a Calamigos Ranch in Malibu amongst seventy-five of their closest friends and family. Stause expressed to People: “The wedding exceeded anything I could have ever imagined. They don’t make them any better than Justin, and I could not be more thrilled to officially be Mrs. Hartley!”(Here come the waterworks.)

In March 2019, Justin Hartley’s wife attended all red carpet events alongside the rising Hollywood star. Chrishell Stause was also seen at the Emmys supporting her husband. According to Glamour, things swiftly turned around for Stause’s acting career when Netflix offered her and her Oppenheim real-estate team the reality show, Selling Sunset. 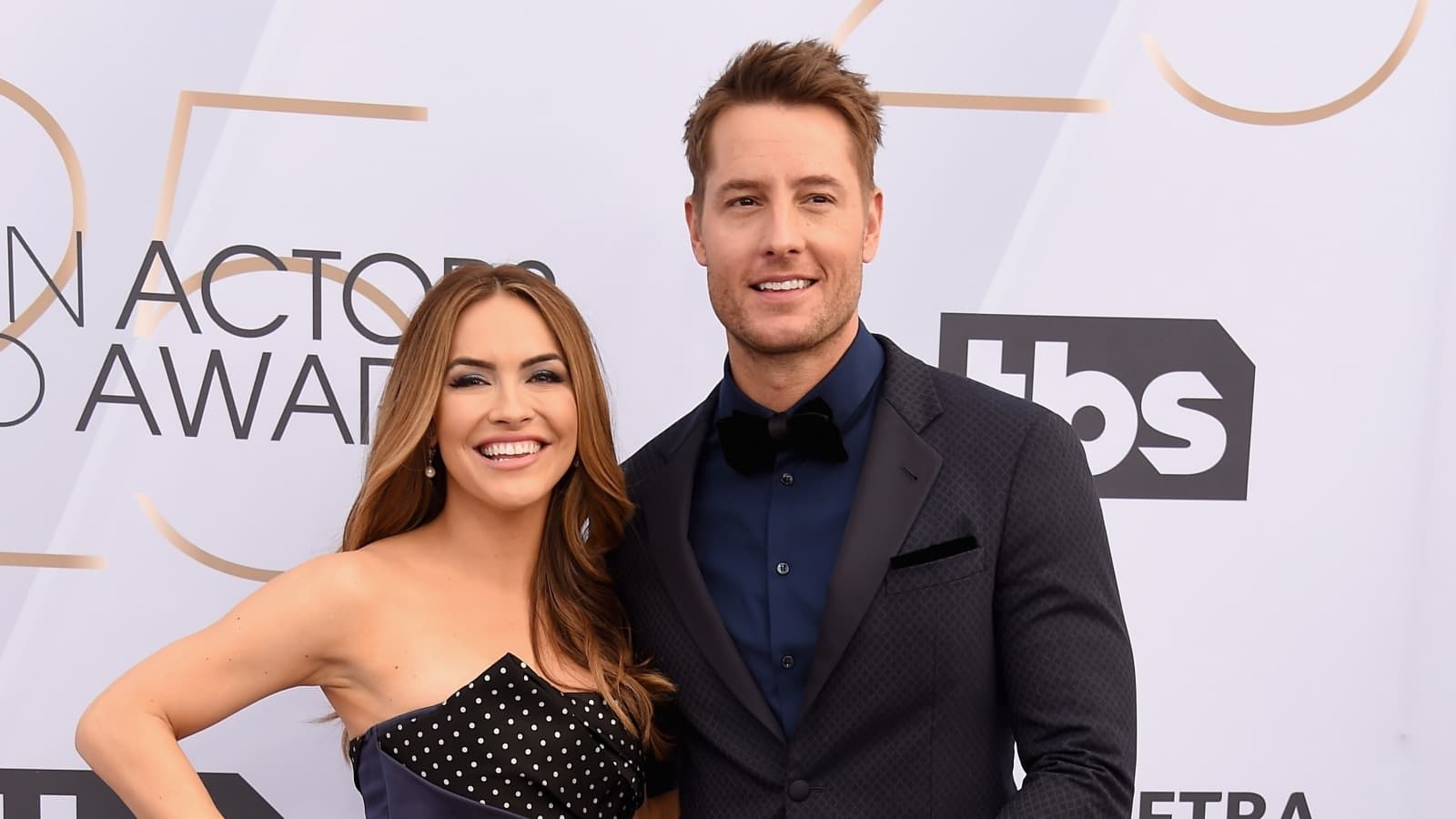 Cosmopolitan reported, Justin Hartley & Chrishell Stause filed for divorce in November 2019 after Hartley sent a text message to Stause saying that it’s over between the couple. Ouch. It came as a shock to everyone considering in April 2019, Hartley told reporters how proud he was of his wife appearing on The View.

Chrishell Stause told Selling Sunset viewers: “I know people are saying we were only married two years, but it’s like, we were together for six years…In a fight, that’s his go-to, you know? Like, ‘I’m out, I’m out.’ I hate that kind of impulsive stuff, but I always just thought, you know, that’s just an issue that we work through it.”

Justin Hartley’s wife at the time, Chrishell Stause, stated: “We had a fight that morning over the phone, and I never saw him since. We didn’t talk things through, and before we had a chance to figure anything out, he filed.” Stause’s full rundown about her divorce will be featured on season three of Selling Sunset. 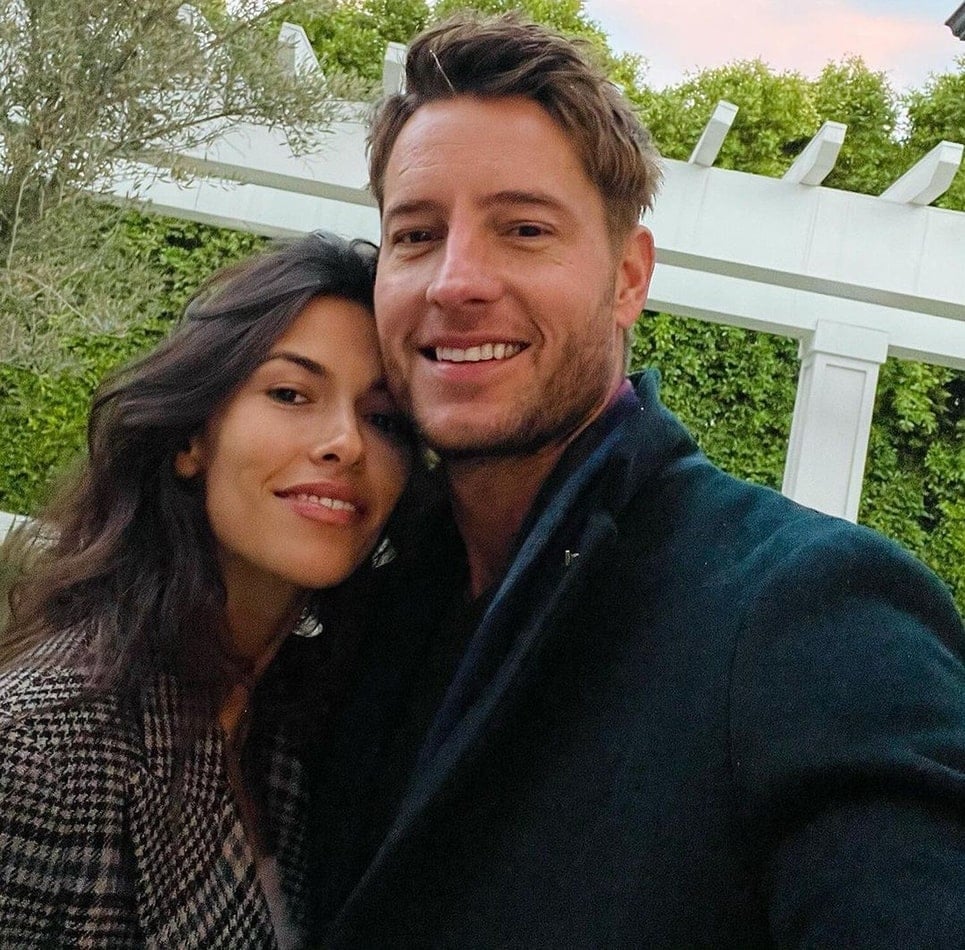 A close source told ET that Justin Hartley has officially moved on from Chrishell Stause with his former The Young and the Restless co-star Sofia Pernas since around May last year. ET’s source stated that Hatley “has been ready to put this relationship behind him and focus on what’s to come.”

ET’s insider expressed that Justin Hartley & Sofia Pernas “are newly dating and are enjoying their time together. The couple has spent time together during quarantine and has taken the time to get to know one another better, as they have worked together in the past but weren’t romantic. 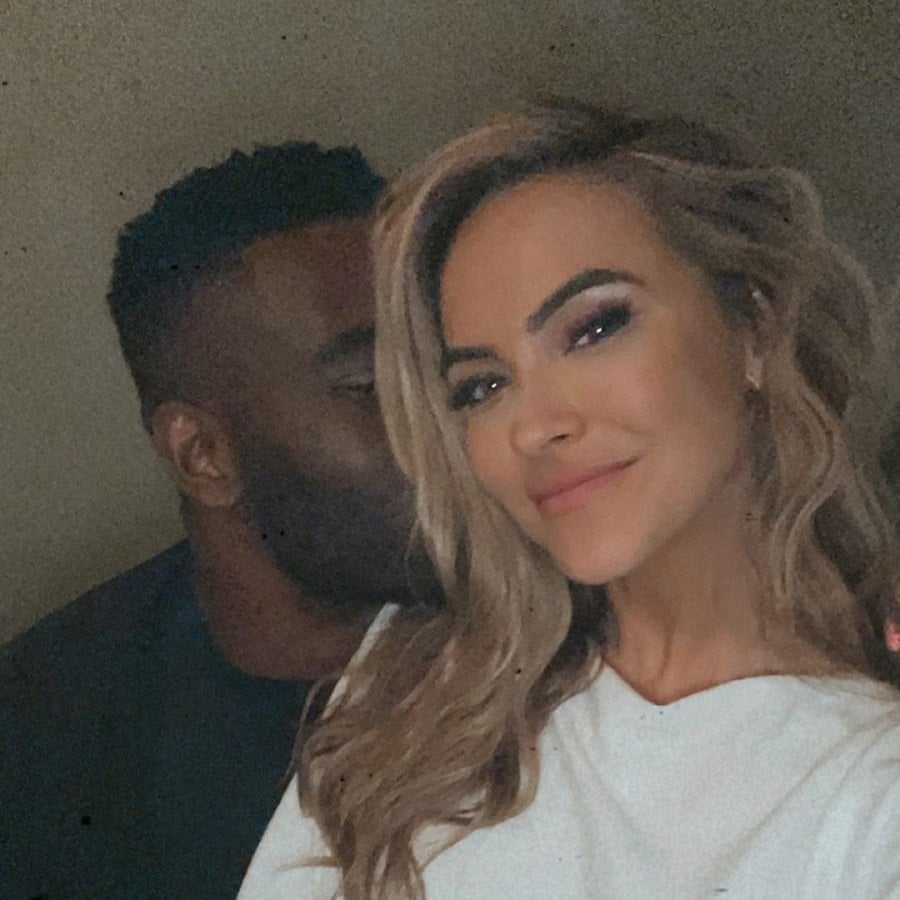 As reported by ET, Justin Hartley’s former wife, Chrishell Stause, has been dating pro-dancer Keo Motsepe. The couple has shared many adorable moments on social media since early December 2020. A source told ET that Stause & Motsepe “haven’t been shy about showing PDA in front of the other Dancing with the Stars cast members.”

Back in 2020, Selling Sunset’s Chrishell Stause told ET: “I’m in a really positive space. It feels like it’s just an important time to say yes to things, because you don’t know how short life is.” Yes, queen!

Keo Motsepe confessed love for Chrishell Stause to ET: “The most important thing for me is her. It’s the love that we received and everything that’s more of a bonus, and as long as she’s happy (we’re good).”

Justin Hartley and his former wife, Chrishell Stause are officially divorced and hopefully making newer and even better connections. What do you think about their fairytale ending? Let us know in the comments below.