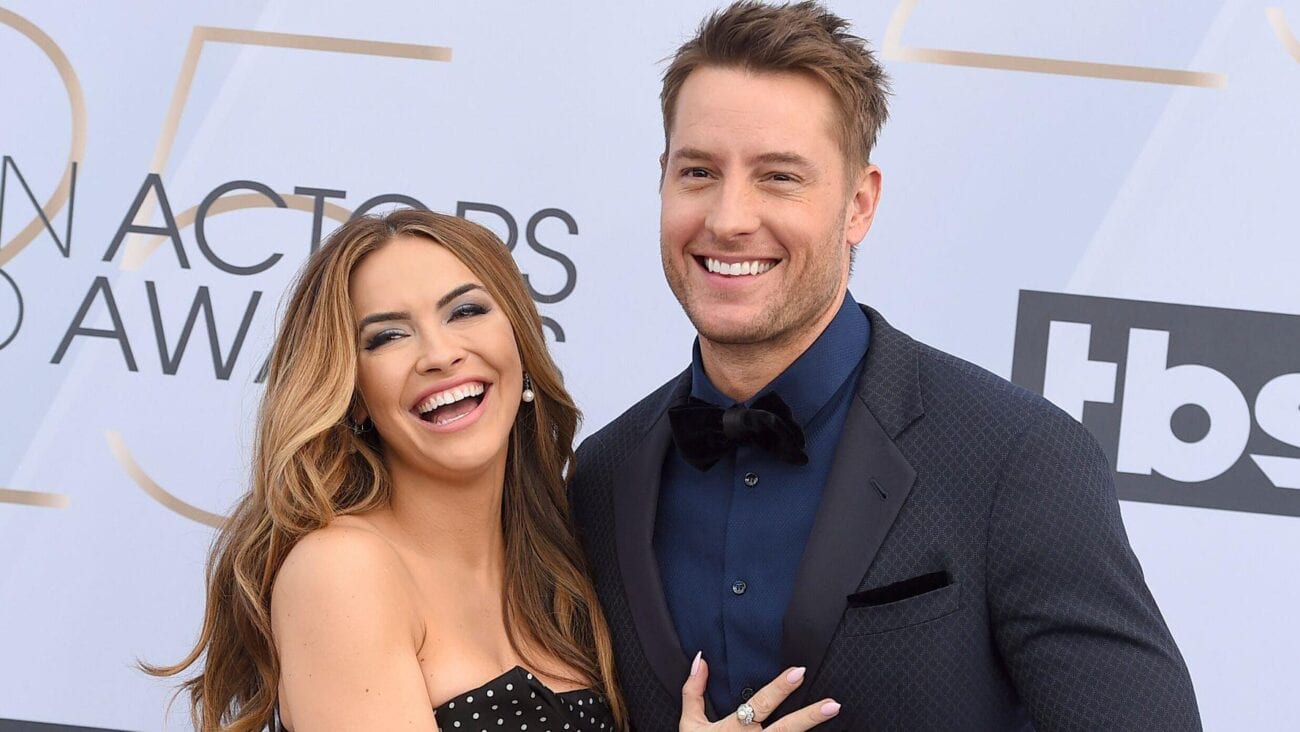 Is Justin Hartley having regrets? Read what he has to say about his ex-wife

Not all couples in love get their “happily ever after.” It seems so is the case with This Is Us star Justin Hartley & Selling Sunsets’ sunshine Chrishell Stause, who got separated in a very public divorce last year.

Both the actors were at the helm of their careers when the news got out in a really ugly way, especially for Stause, who was infamously blindsided by the move from Hartley. When they’d met, they both were working on shows that would later become their big breaks – Hartley was working on The Young and the Restless, whereas Stause was a regular on Days of Our Lives.

They had rare, instant chemistry, as Hartley had been quoted describing, “We met up at a concert and talked all night. I drove her home and called the next day. We haven’t been apart since. I knew right away [and] was like, ‘Oh boy, here we go.” Stause has talked to the press about how she felt the same way about him. You’d think this was a match made in heaven, but love doesn’t conquer all. 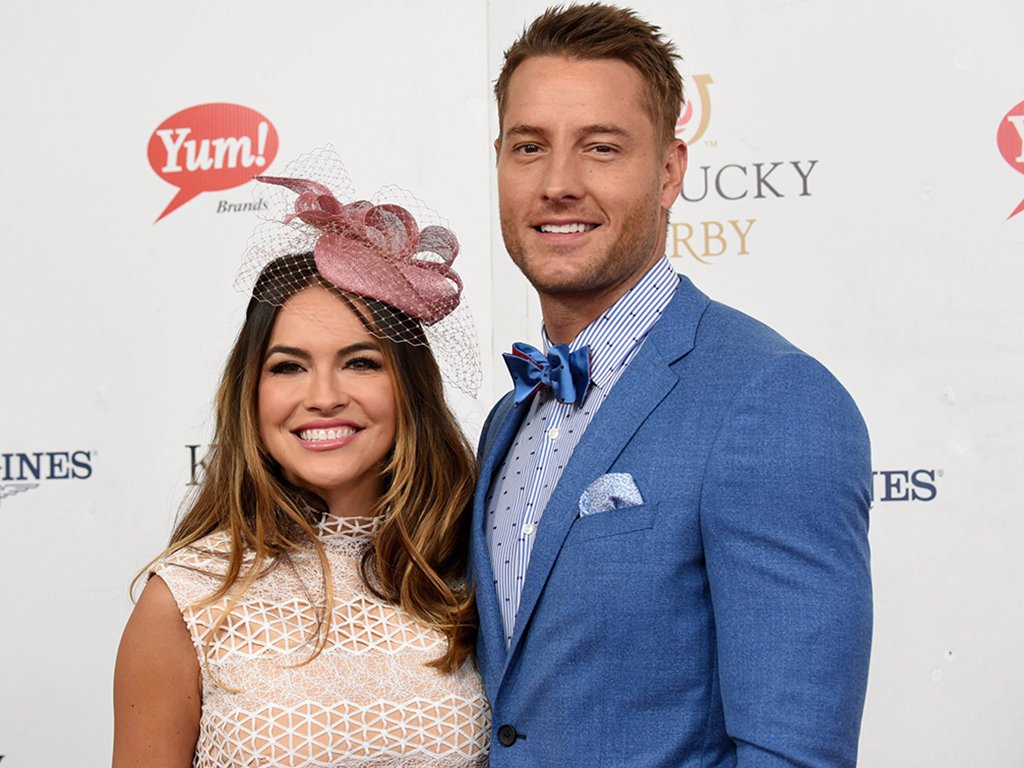 Last year in November, just eight days after the couple made a rather cosy public appearance at a Golden Globes event in LA, Hartley filed for divorce, citing, as anyone in the showbiz can guess, irreconcilable differences. Interestingly, he used July 8 as the official date of separation on the papers. The drama around the whole thing has been very palpable, even as it’s going to be a whole year since.

Stause was working on the third season of Selling Sunsets at the time, and it was on the show that she received the announcement, less than an hour before the news broke to the media. No one saw it coming, as close friends mentioned, “The couple has always been incredible, with no signs of things being on the rocks.”

Stause shared on camera, during the show, “I found out because he texted me that we were filed. Forty-five minutes later, the world knew.” The way things unfolded seemed especially heartbreaking for Stause who had been dealing with multiple personal losses over the year. Getting informed about a break-up through text is never a good feeling, only exacerbated by the public eye on her. 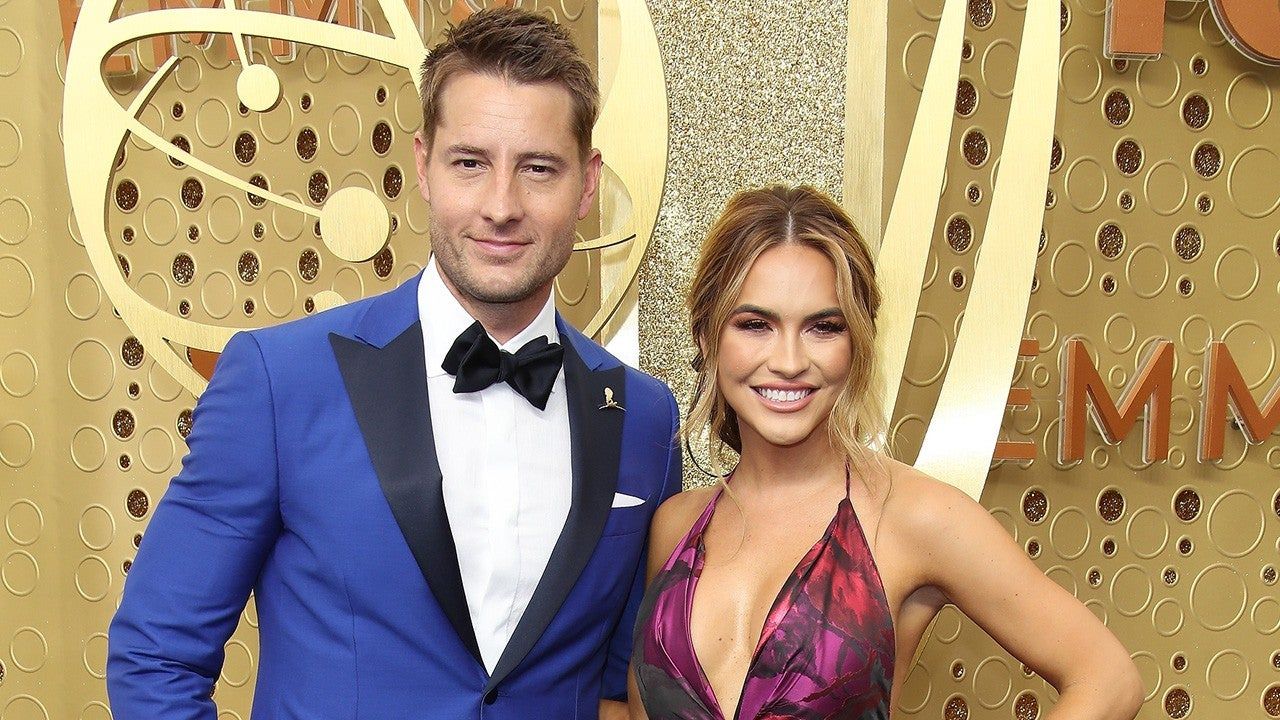 Stause braving through everything

The previous year had been particularly hard on Stause as she lost her father in 2019, followed shortly by the passing away of her mother by cancer. Stause especially felt completely startled, “We were totally fine that day. I mean, I thought we were totally fine.”

She was talking to her friend, Mary Fitzgerald, who also expresses her shock.  In the aftermath of the whole series of events, she found her coping mechanism by diving into more work. She got on the 29th season of Dancing With The Stars & seems to be enjoying herself.

When signing up, she explained that she’s looking at it as “an experience I can kinda throw myself into and just kind of learn a new skill and have fun at the same time. I have no dance experience, so it’s going to at least be a laugh for all of us.” It’s been going well for her and her dance partner Gleb, who recently sailed through to the next round of the dance competition. 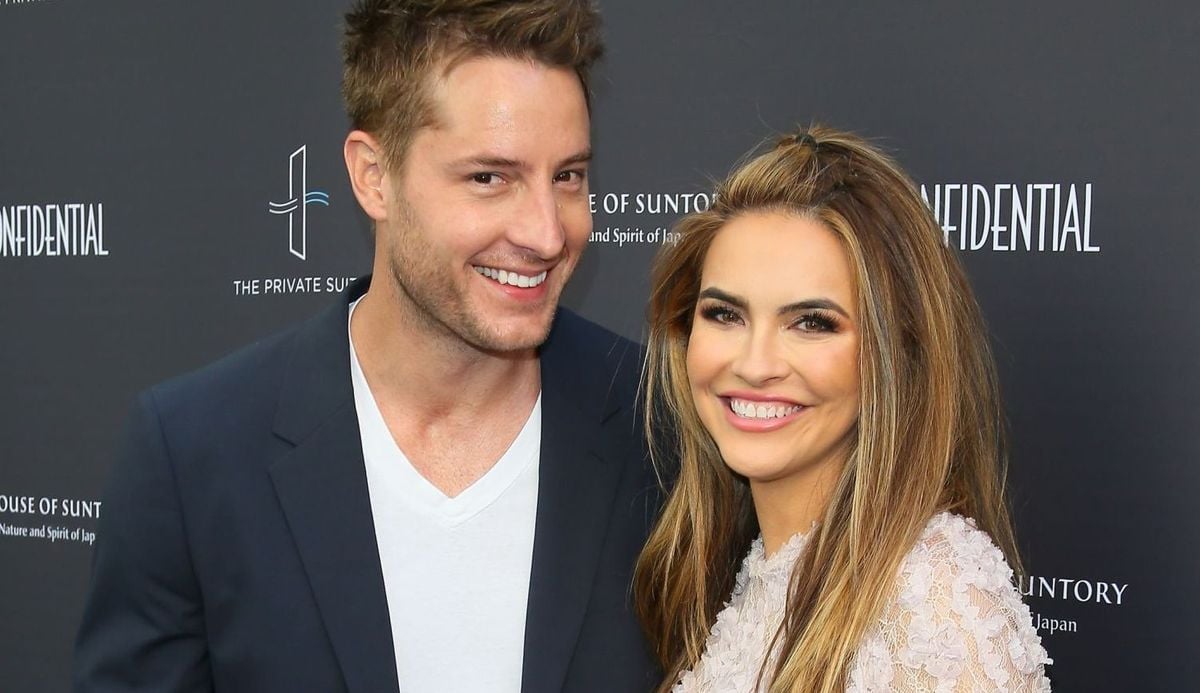 No heart-break for Hartley

Meanwhile, Hartley has been making it clear that he’s moved on. First, he wiped out all signs of his relationship & marriage to Stause by deleting posts from social media. Then, he was spotted with the new lady in his life. He’s dating his The Young and the Restless co-star Sofia Pernas.

They were first spotted kissing in May & only made their relationship Instagram-official in August. Both of when shared a picture of two drinks in their stories & captioned it “Easy like Sunday morning.”

In a recent conversation with Radio Andy, he shared a very positive outlook on his life, “I’m happy with my career. I’m happy with my personal life. I’m healthy, I’m safe. I’m, I mean, all of those things. So, I’m very thankful.” 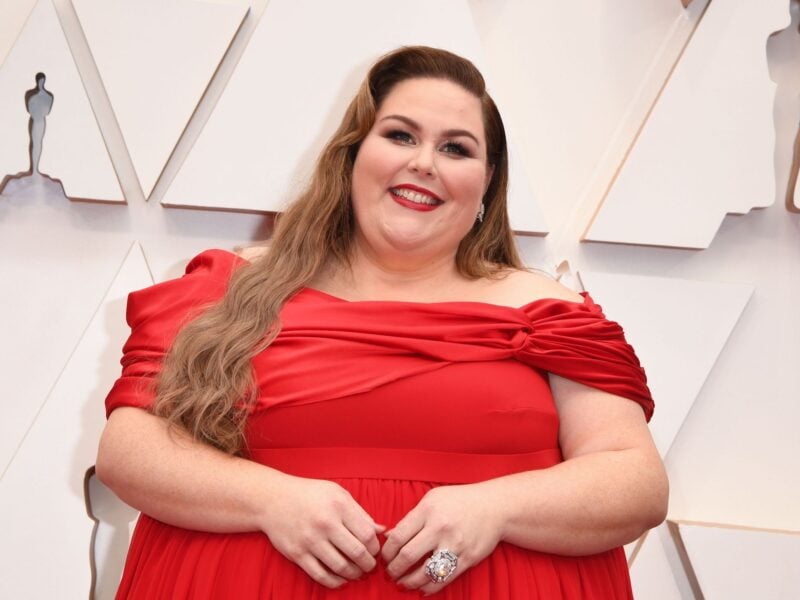 Chrissy Metz on losing weight: How did she achieve her goals?