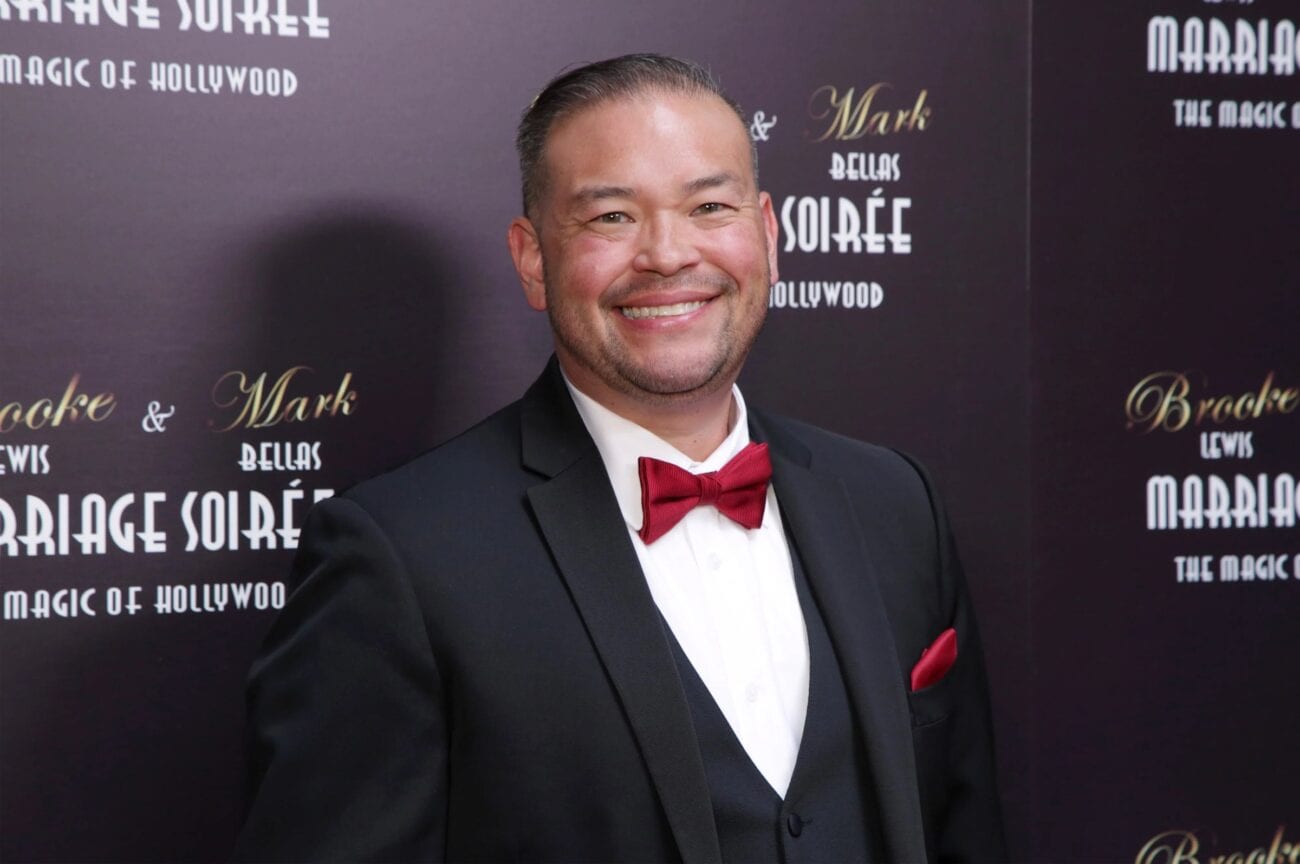 Is Jon Gosselin an abusive father? Inside his son’s allegations

Remember the reality TV show from way back in 2007 called Jon & Kate Plus 8? Well, they’re back in the limelight with more family drama. 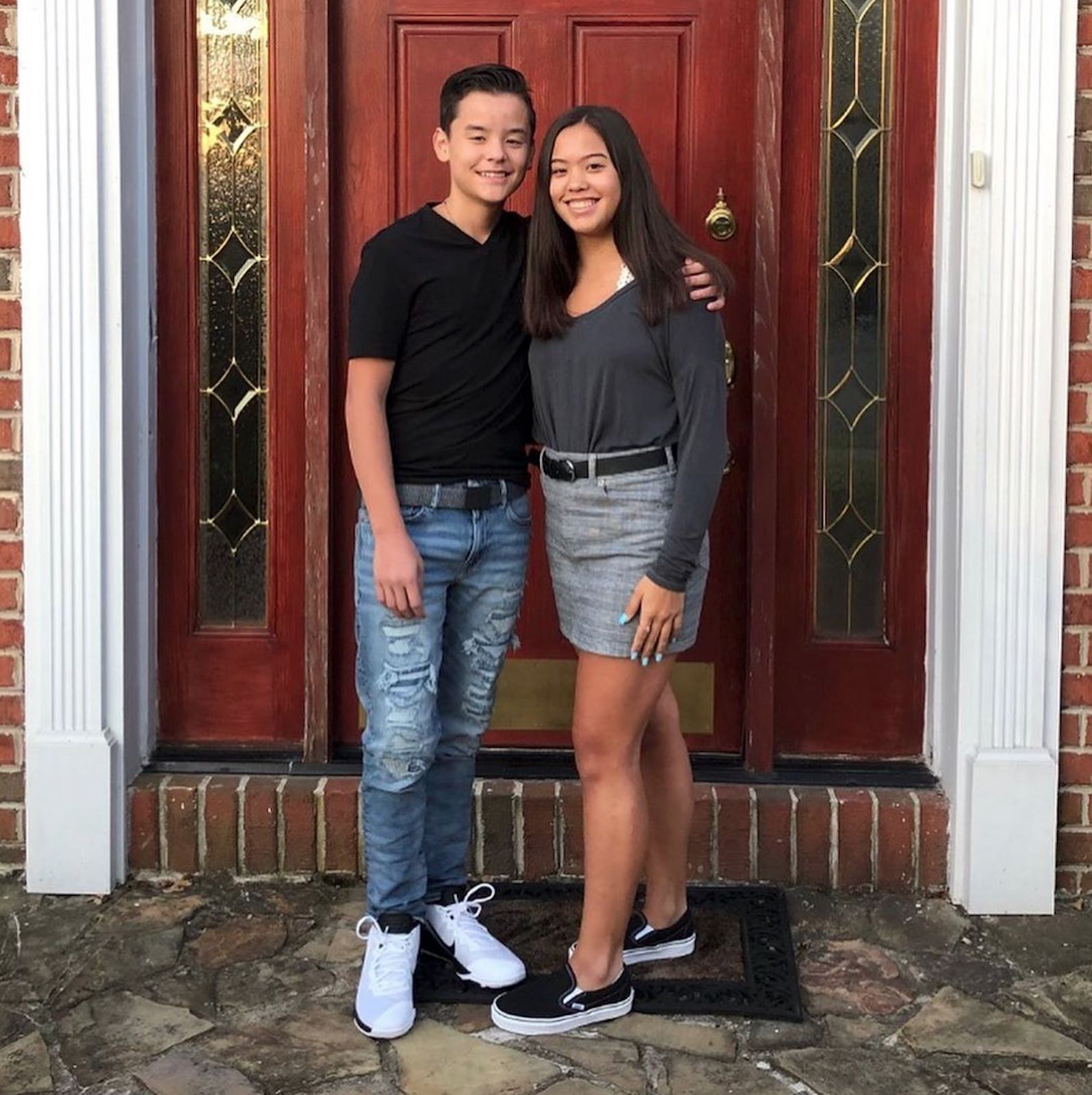 Although the police report did not list Jon as the putative attacker, the allegation that the unnamed attacker “caused bodily injury to a child through recent act/failure to act, hitting/punching” is consistent with the teenager’s story.

“My dad is a liar,” Colin wrote in a since-deleted Instagram post. “Yesterday he beat me up and thought nothing of it, he punched me in the face and gave me a swollen nose and I started bleeding. He then continued to kick me in the ribs after I was on the floor. He is a liar.”

A source told the outlet that Collin called the police, but a representative for the Lower Heidelberg Township Police Department declined to provide any information. Berks County District Attorney John Adams told People, “There have been no charges or citations filed as a result of that incident.” 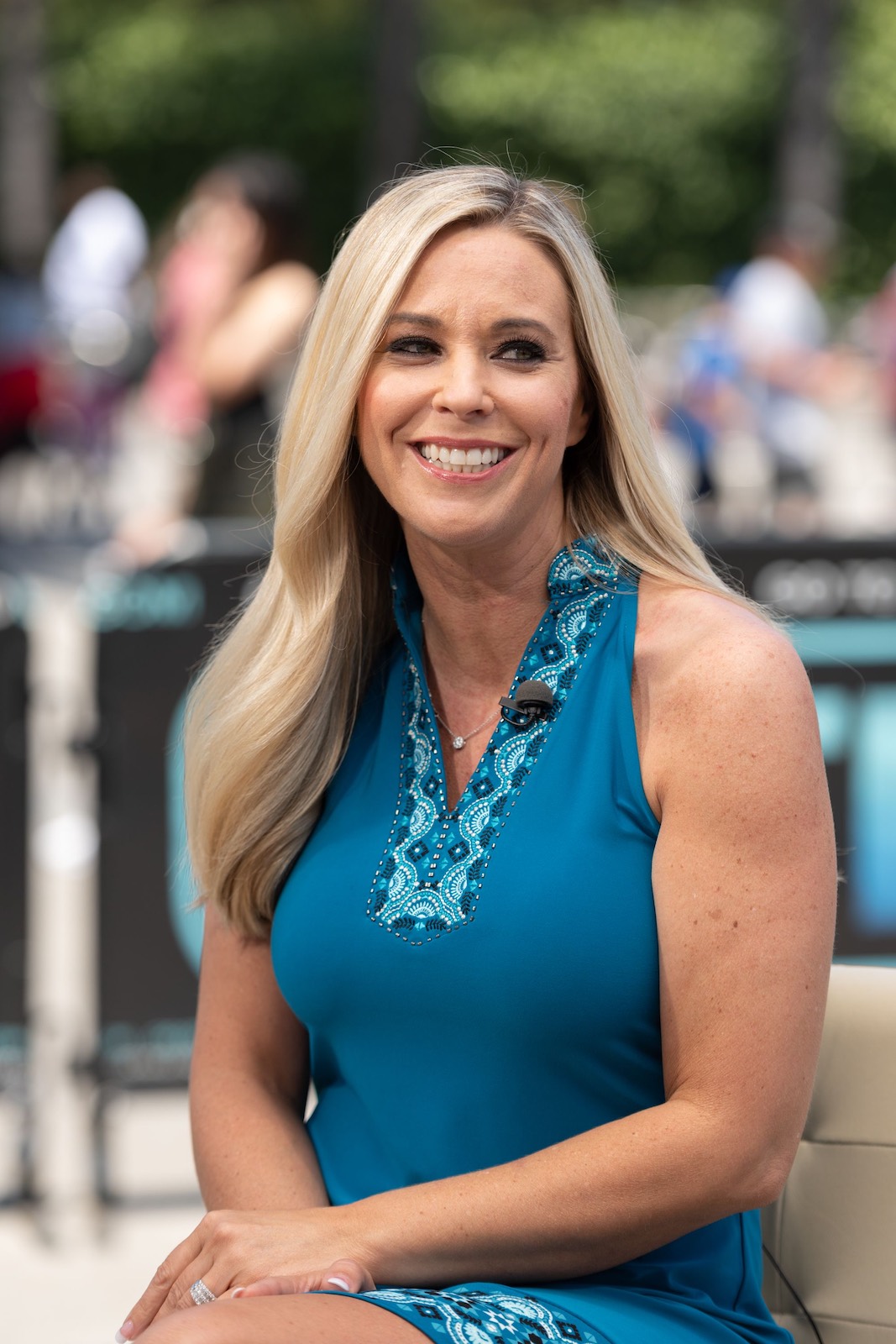 Jon Gosselin denied the claims that he physically abused Collin after the teen accused his father of beating him. “Jon has never abused Collin,” Jon’s rep told E! News. “No charges have been filed against him and there’s no ongoing CYS investigation. Collin has endured severe trauma. Jon is a loving father who has worked hard to ensure that his son gets the support & help he needs.”

A source told People that the incident happened after Collin became upset while talking to his father in the car. “Collin got furious and was screaming and swearing. When they got home, he was still screaming and cursing and he went into the garage and got . . . a big heavy bottle of liquid — and hurled it at Jon’s car, denting it,” the source claims.

“Jon got out of the car enraged, put him in a headlock, punched him square in the nose, and when Collin fell to the ground, then he kicked him in the ribs.” continued the source. 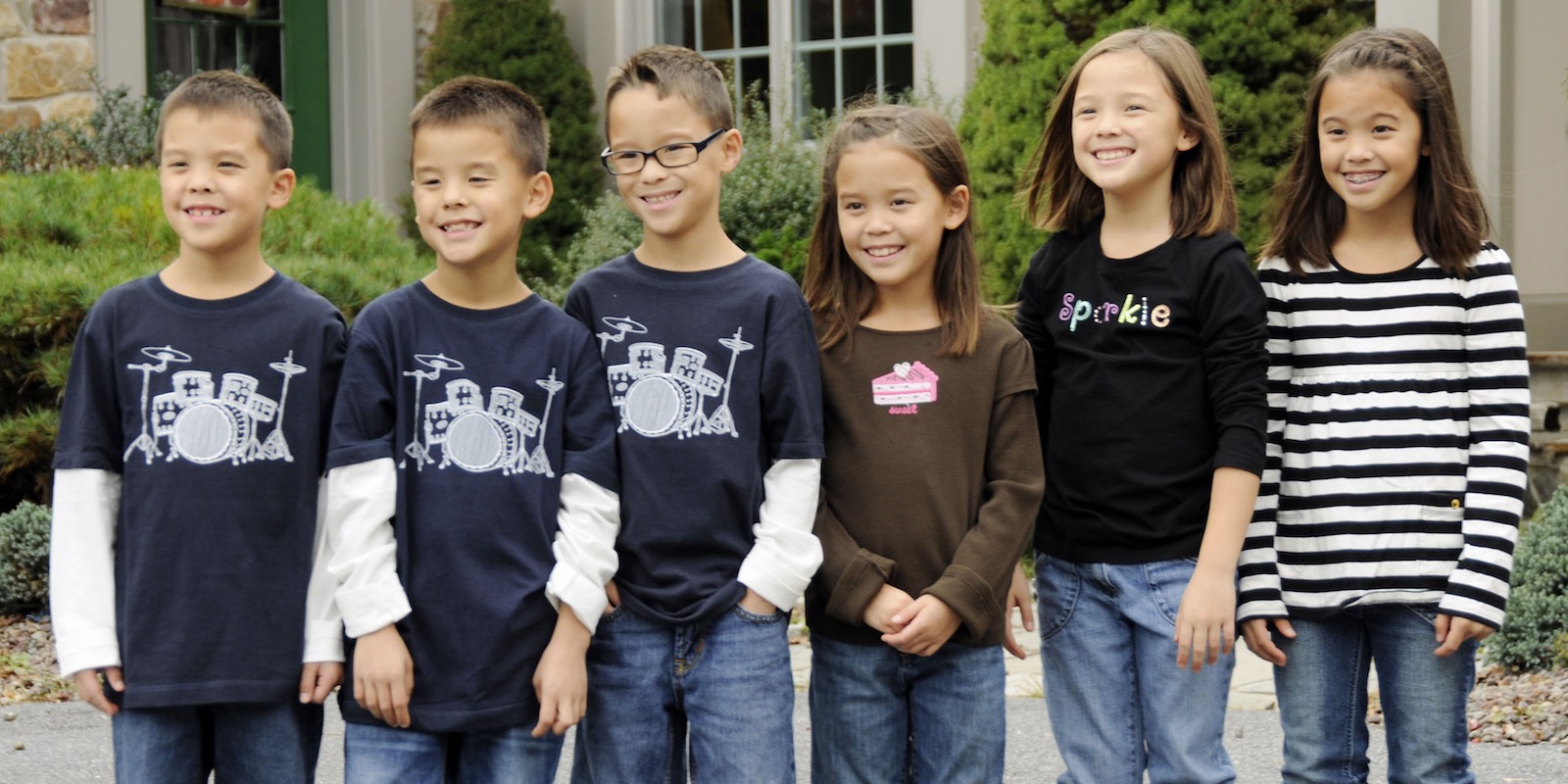 An incensed Kate Gosselin spoke to People, “You do not punch & kick your children. You do not kick a child. I don’t want to hear any excuses from anyone, not from his father, not from local law enforcement, not from court personnel whose job is supposedly to ensure the best interests of my children.”

“There is a child abuse law, PA 23, section 8i states that doing any of the following, regardless of whether it causes injury, is child abuse, and first on that list is kicking. Period. I don’t want my children around him. Enough is enough.” 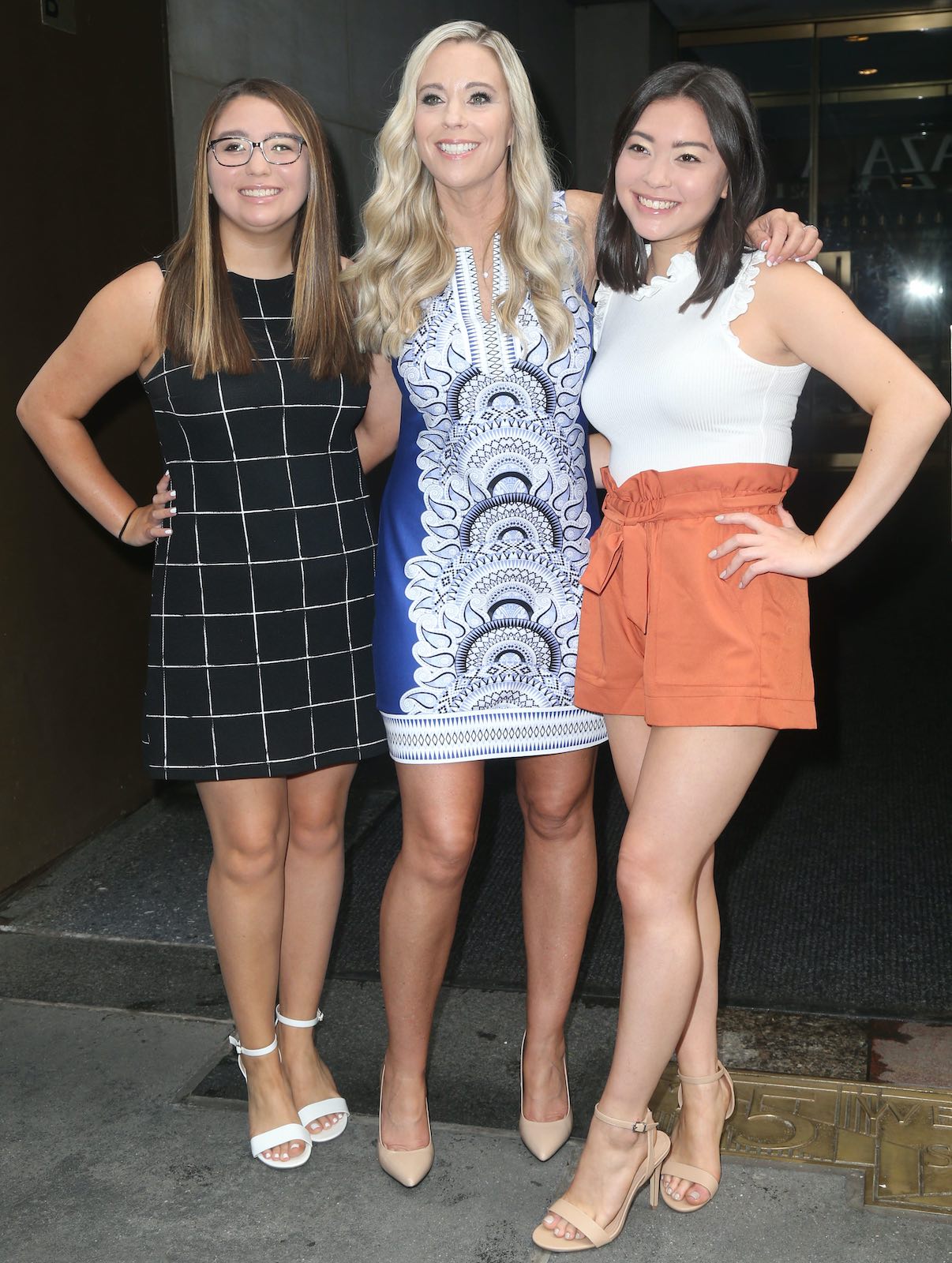 Eventually, Collin moved in with Jon as did his sister Hannah, while the rest of his siblings live with Kate. The Gosselins have accused each other of bad parenting in the past. In 2018, Jon admitted that he is not on speaking terms with most of his children and said, “It’s what the kids want to do. If they don’t want to talk to me, that’s fine, as long as they keep up their sibling connections.”

Kate seems bound & determined to get justice for her son. “I do not want this buried, swept under the rug or minimized,” she insisted. “As a mother, I am not going to sit quietly and idly by while my child, any of my children, is assaulted by anyone, let alone their own father.”