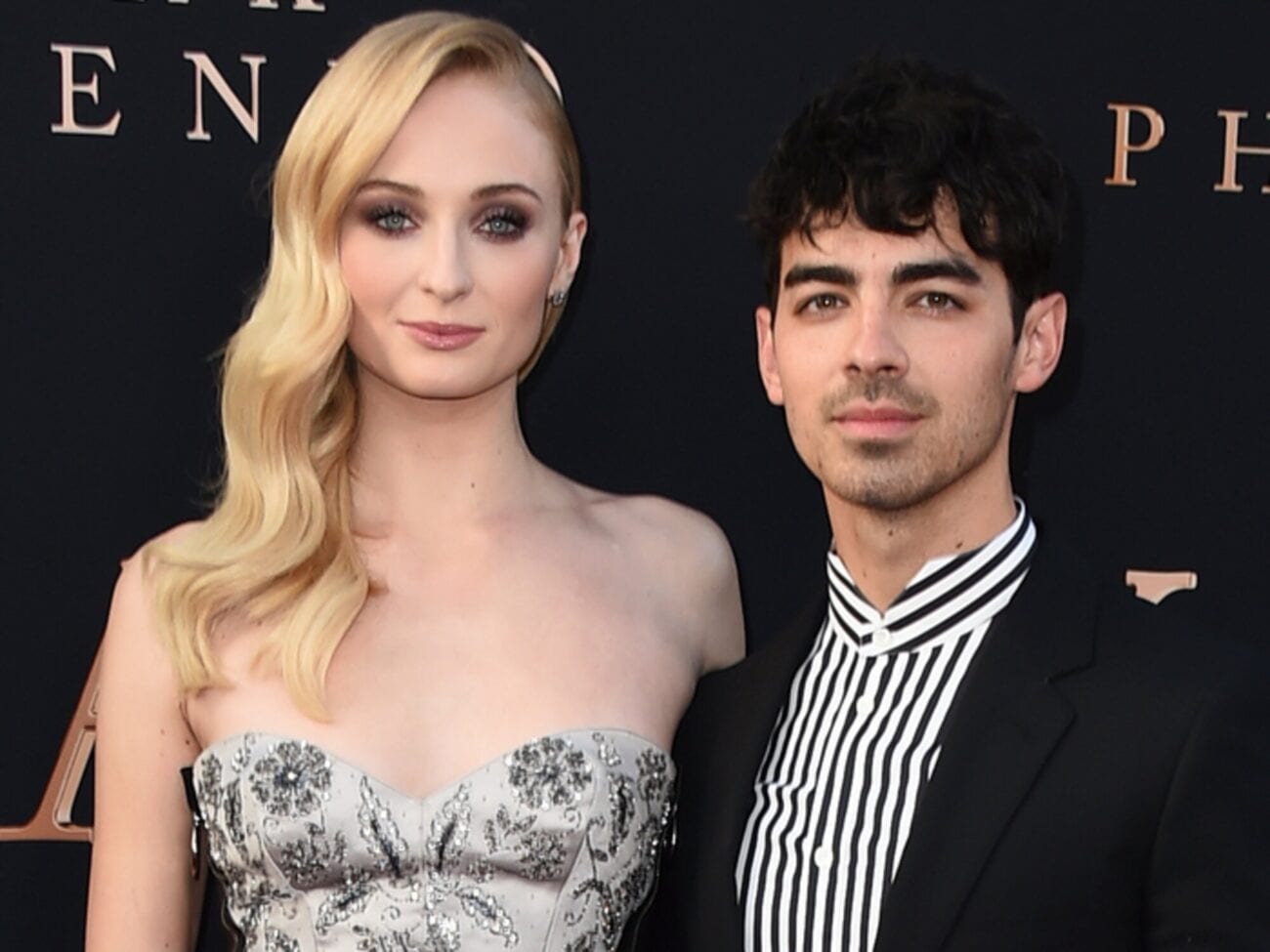 Before Sophie Turner was his wife: Who are Joe Jonas’s ex-girlfriends?

As irresistible as all three Jonas Brothers were during the peak of their fame as Disney-turned-mainstream heartthrobs, Joe Jonas has long been considered “the handsome Jonas” out of the trio.

Joe’s thick eyebrows, perpetual smize, and leading vocals on the band’s catchiest songs had the lionshare of attention from the Jonas Brothers fanbase. As much as he tried to keep his private life private, news of a Joe Jonas wife remained a hot topic.

In 2019, the lucky girl to become Joe Jonas’s wife finally came in the form of Sansa Stark herself, Sophie Turner. However, many girls did come before Turner though, so we’re taking a look at who they were. 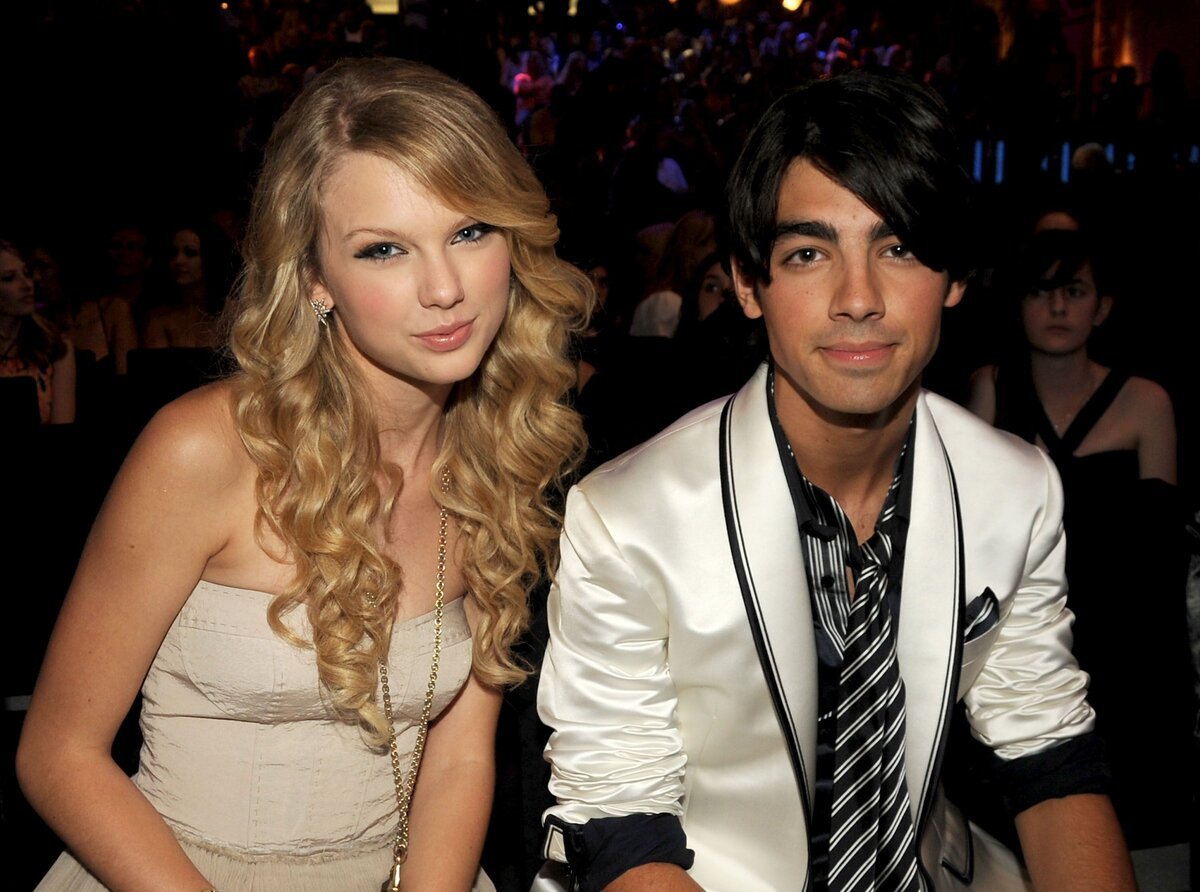 The earliest flames in Joe Jonas’s public life can be traced back to 2005 with first love Mandy Van Duyne, a family friend. She didn’t stick around for very long, because that same year saw Joe holding hands with AJ Michalka of the famous sister duo, Aly & AJ.

The relationship between AJ Michalka & Joe Jonas continued as they went on tour together all the way into 2006. Their relationship was also short-lived, as one of Mandy’s model friends Amelia Than-Aye became his partner in 2007.

As the year went on, rumors began to circulate that Joe was having an affair with someone in the Lovato family – specifically Demi Lovato’s older sister. However, Joe Jonas fans traded those rumors for others as Taylor Swift began consistently showing up on tour lineups for the Jonas Brothers. 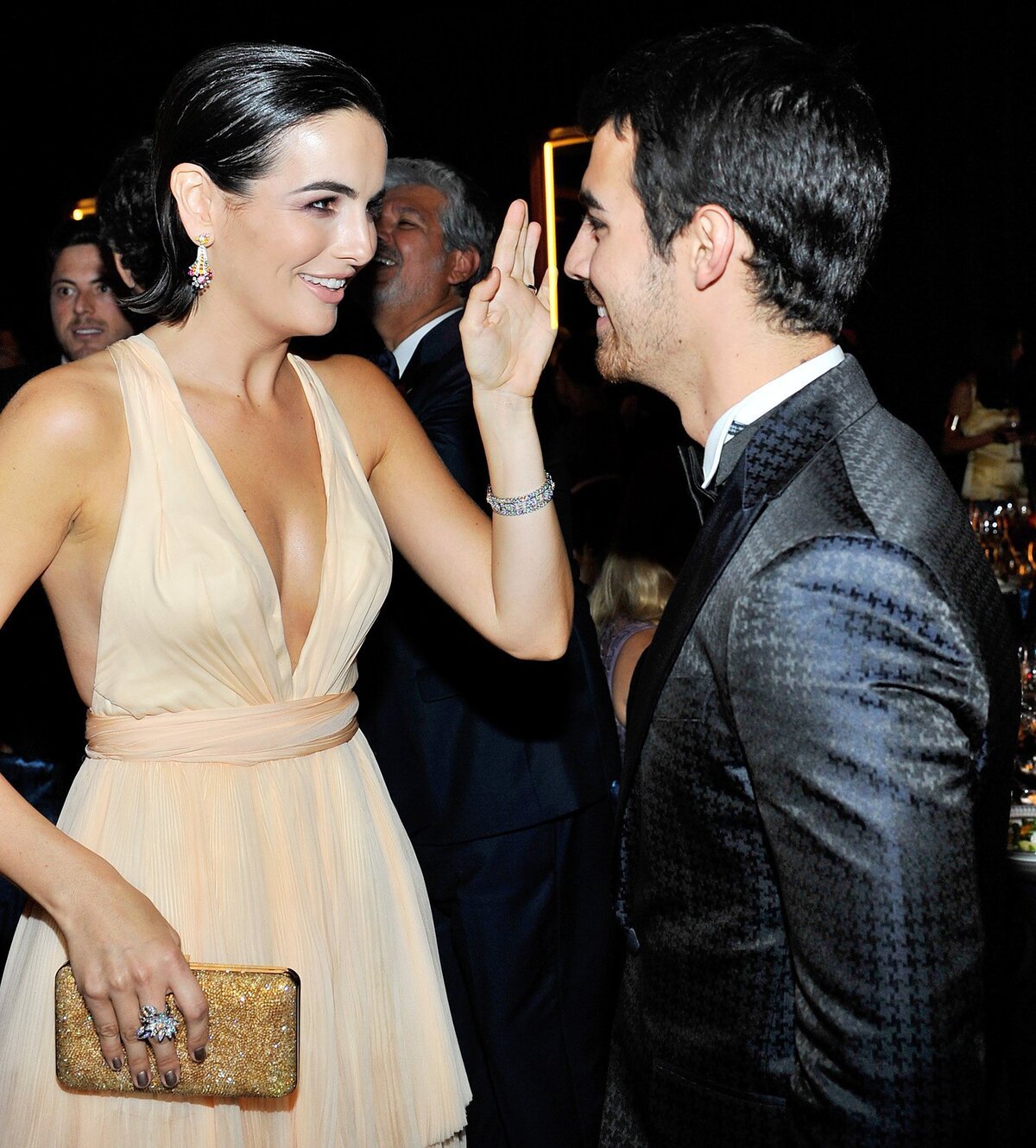 After going public with their relationship in 2008, relations between them clearly soured as Taylor could be seen destroying a Joe Jonas doll in a video.

By 2009, Joe Jonas was back to his acting and found love along the way in actress Camilla Belle. On the set of the music video for “Lovebug”, Joe seemed to not need much recovery time at all before moving on from Swift. 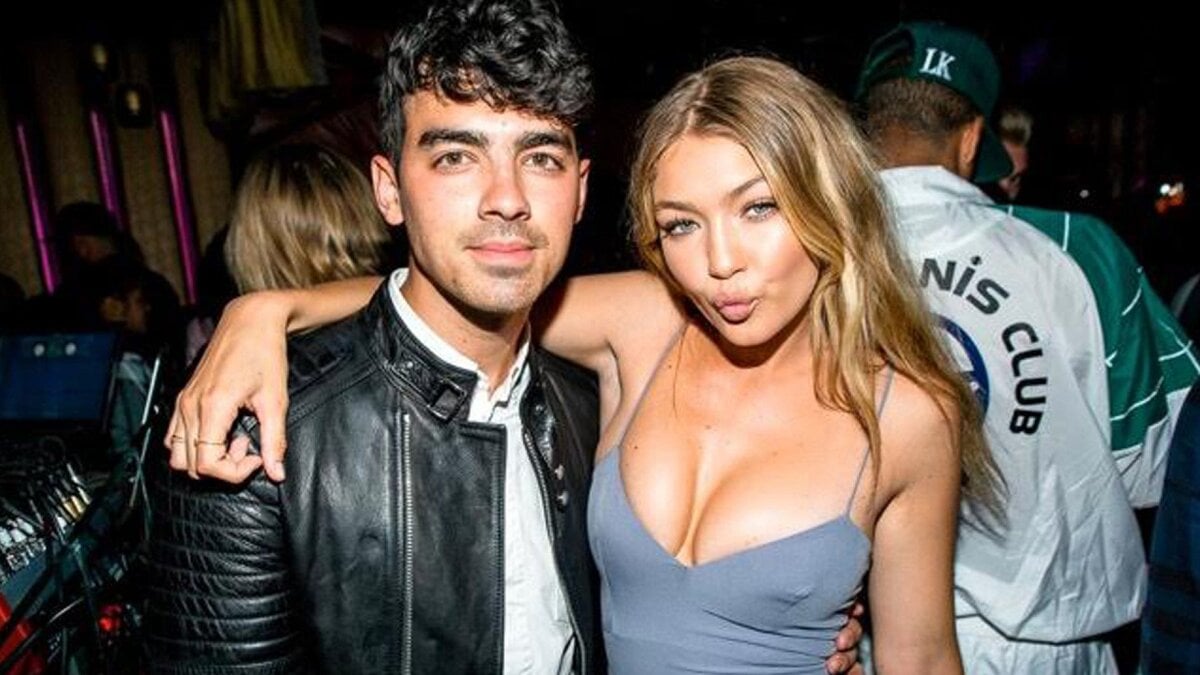 The rumors of Joe Jonas and a Lovato sister finally came true as the couple went public after a very convincing kiss captured in the Disney channel movie “Camp Rock”. In fact, Demi Lovato revealed that the kiss in the movie was actually their first and there was no turning back after that. Although they continued to share the stage together until 2017, Joe had already moved on to Twilight actress Ashley Greene in summer of 2010.

Upon breaking up with Ashley in March of 2011, graphic designer Blanda Eggenschwiler held a lot of Joe’s attention. From 2012 to 2014, Eggenschwiler & Joe were going strong until after the untimely breakup of The Jonas Brothers, which saw Joe going quiet for a while.

His dating life began heating up again in 2015 when model Gigi Hadid was repeatedly seen with Joe. She even co-directed the music video for Joe’s band DNCE’s “Cake By The Ocean”. 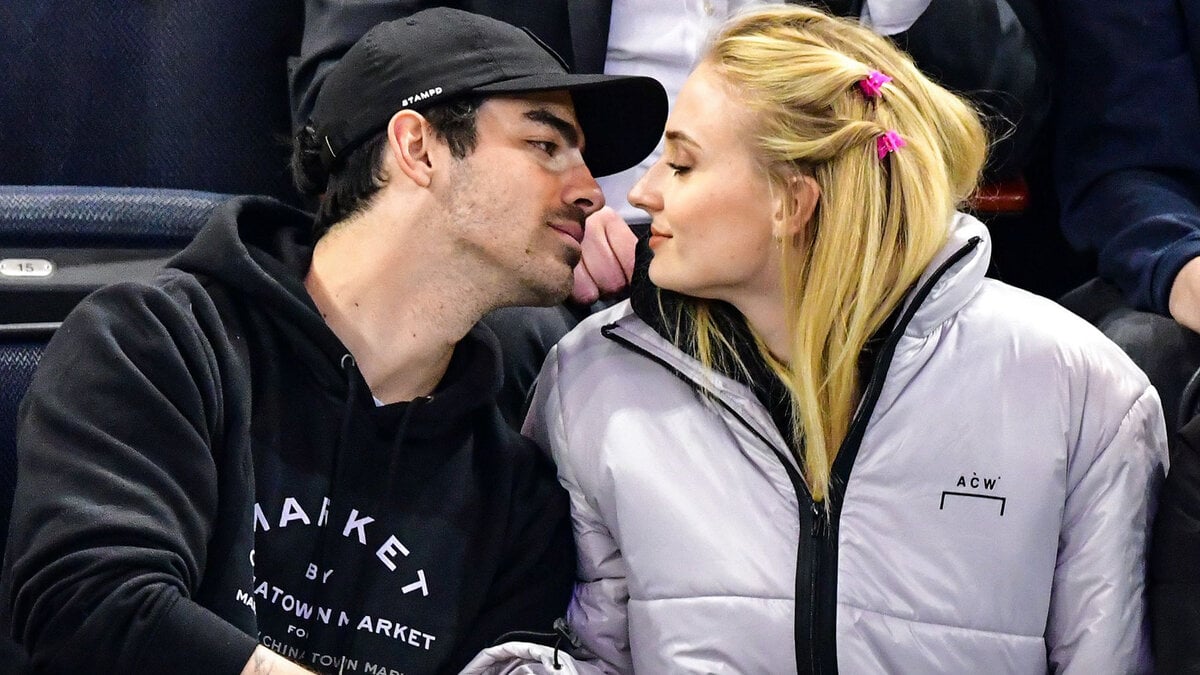 It wasn’t until 2016 that Joe Jonas’s affections got serious, as Sophie Turner of Game of Thrones fame caught his eye in ways no girl before had. By October of 2017, they were engaged and remained that way for two years. Although they finally married in Las Vegas around May of 2019, one wedding was clearly not enough. Just over a month later, they held their second wedding in Paris, France towards the end of June.

Well into their first year of marriage, Joe Jonas and his wife appear to be more than happy together. Shortly after their first anniversary, Joe became a first time dad as his wife gave birth to their daughter Willa on July 22nd, 2020.

Joe Jonas appears just as committed to keeping his personal life as low-profile as ever, revealing little about the birth and the early memories being made while becoming parents. His wife Sophie Turner appeared to follow suit, sharing an Instagram story here & there, but largely focusing her attention away from social media.

When do you think we will learn more about Willa? Let us know in the comments!