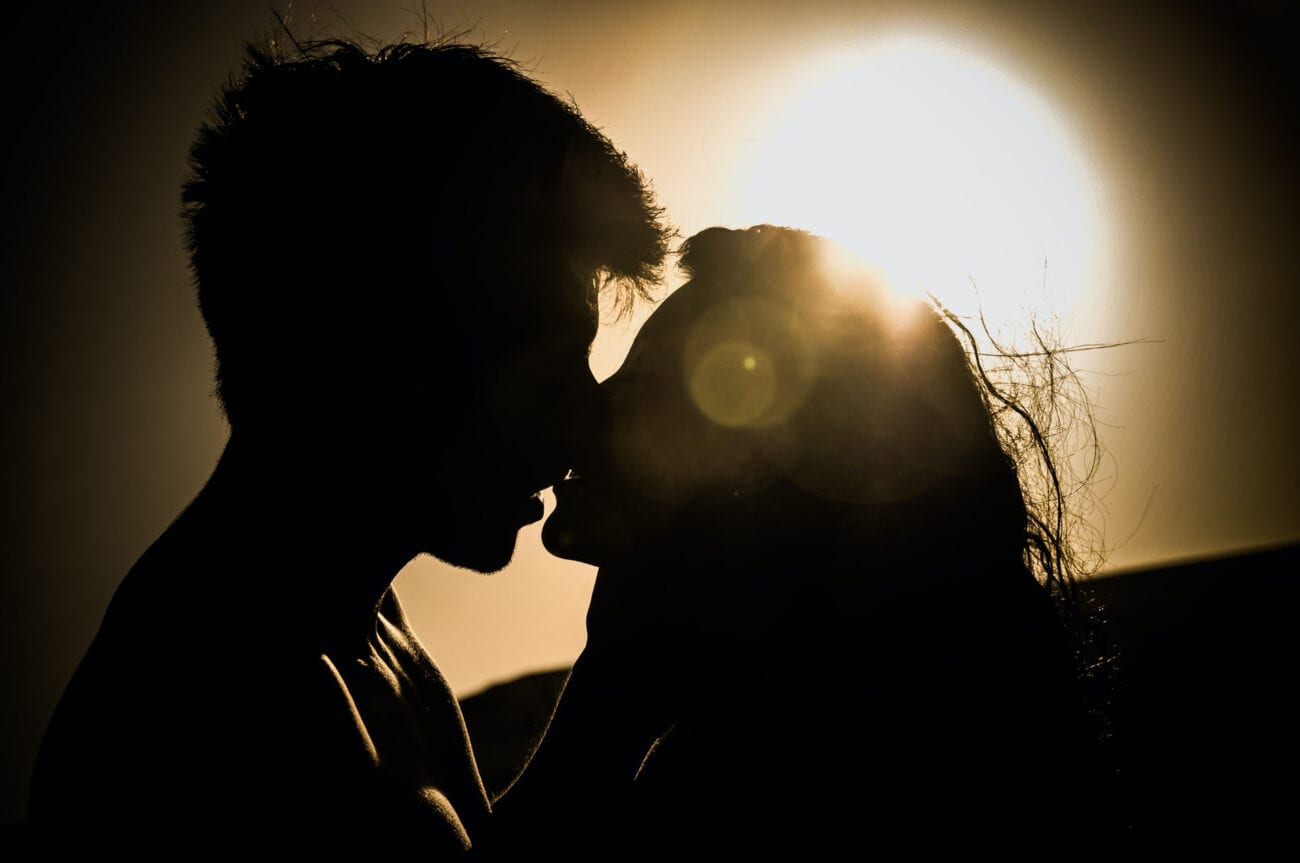 The average celebrity divorce rate during the first fourteen years of marriage is 50%, which is twice the 26% UK rate, according to the Marriage Foundation. Over the years, celebrities have earned the reputation of ending their relationships days or months after saying “I do.” However, there are several celebrity couples who aren’t letting the fame game ruin their happiness. So, amid the hottest quarantine celeb gossip about divorce and scandals, let’s dig deeper into these celebrities’ secrets to a long and happy marriage. 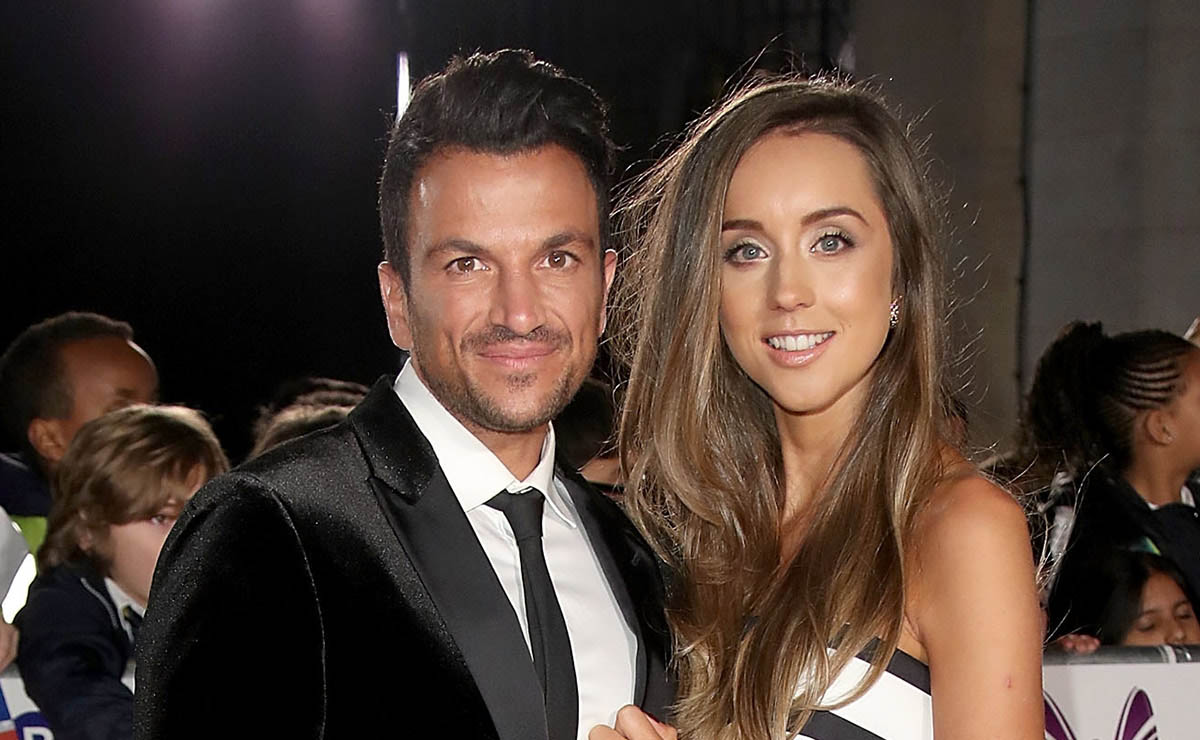 Some say that Peter and Emily Andre have one of the most desirable relationships in Hollywood. The two marked their fifth wedding anniversary and looked more in love while boasting a balance in their family. So, what’s their secret to a happy relationship? As odd as it sounds, Pete and Emily admit that disagreements have been beneficial in their relationship. The couple said a little dispute based on how they look at things differently helps them create a balance. 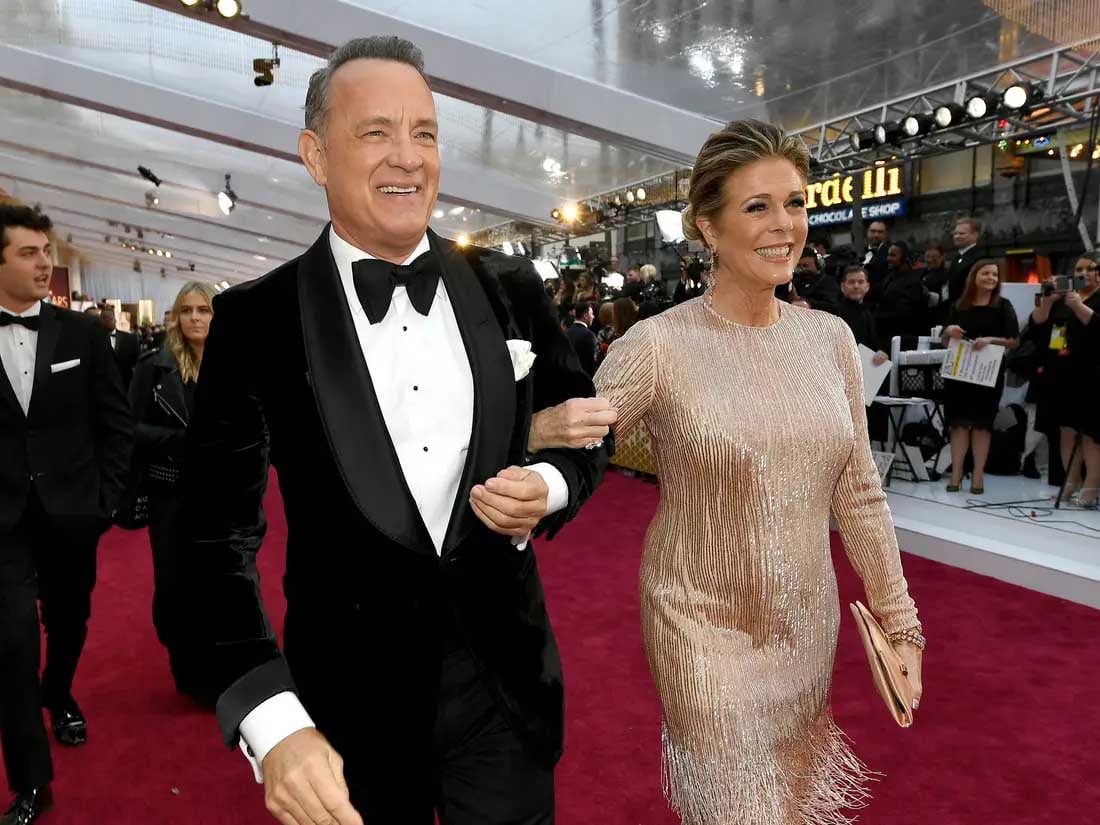 Every day, we see celebrities pop unique marriage proposals, only to separate after several weeks or months. Other celebrity couples don’t even get to enjoy their honeymoon stage. But, Rita Wilson and Tom Hanks have defied the odds by enjoying a happy marriage since 1988. And their secret to a long-lasting relationship is honesty.

In 2016, Tom also said, they give each other a natural sense of support for what the other wants to achieve. Based on his 31-year marriage to Rita, Tom Hanks shares a list of rules for a happy marriage. One of these rules includes meeting your spouse halfway, even in times of difficulty, and loving them for who they are. 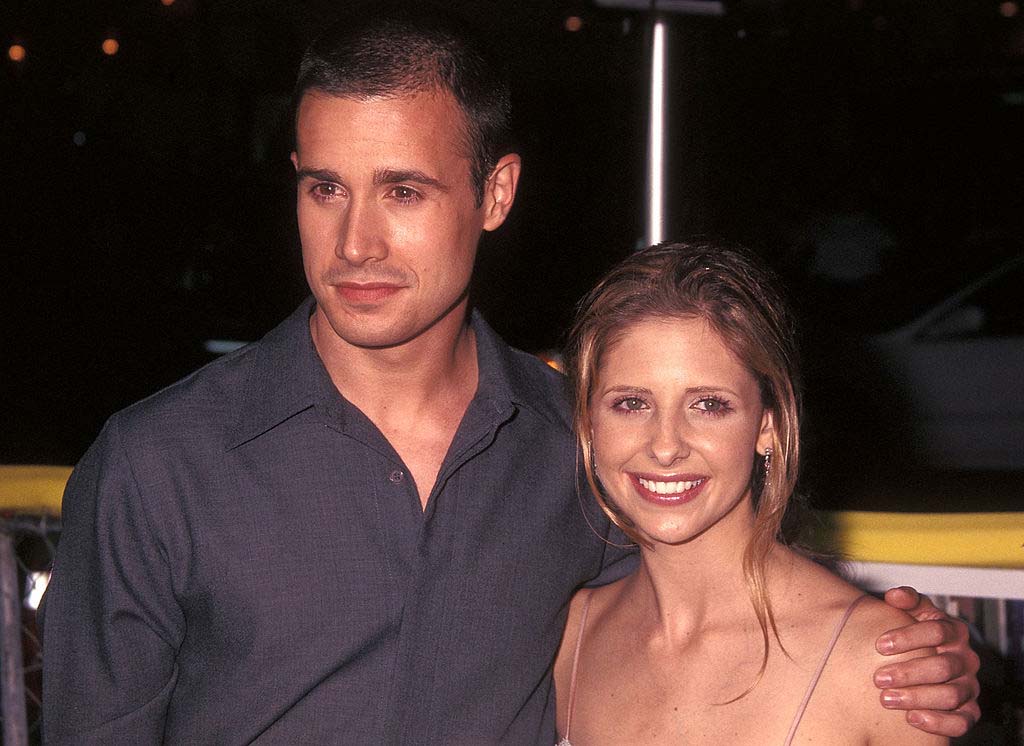 Sarah Michelle Gellar and Freddie Prinze Jr. believe in couples having their own space. During Harry Connick’s daytime talk show in 2017, Gellar revealed what makes her marriage work was having separate bathrooms. She said, “I feel there are some things you should keep to yourself, and they never need to know.”

The Vampire Slayer alum, added, “Maybe a separate credit or gaming card so I don’t see how much video games cost.” On their 17th wedding anniversary in 2019, Gellar also added that it takes work and dedication to keep a relationship going strong.

For some A-list couples like Jada Pinkett-Smith and Will Smith, the secret to a happy marriage is friendship. For Deborra-Lee Furness and Hugh Jackman, meditation is the key. Thus, using separate bathrooms, being honest, and allowing room for disagreement are tactics proven to help couples maintain healthy marriages. 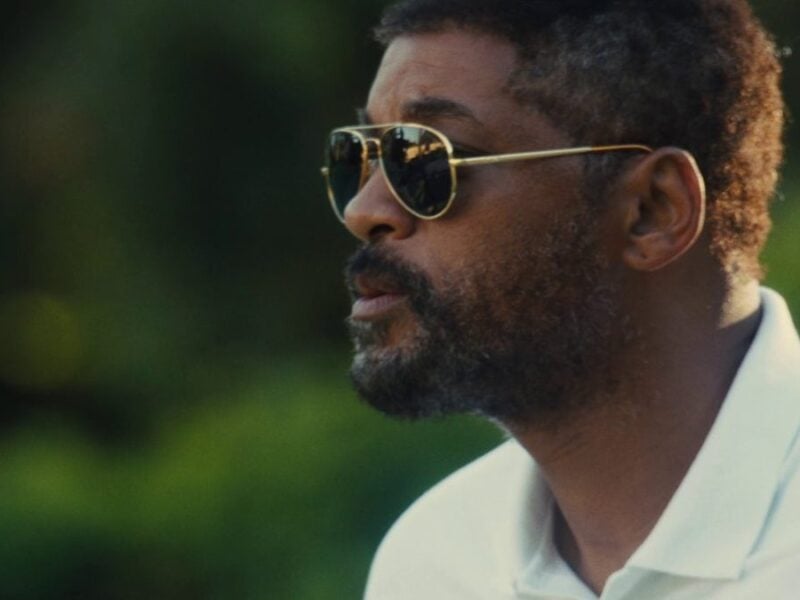 Where to Watch ‘King Richard’ free streaming at home 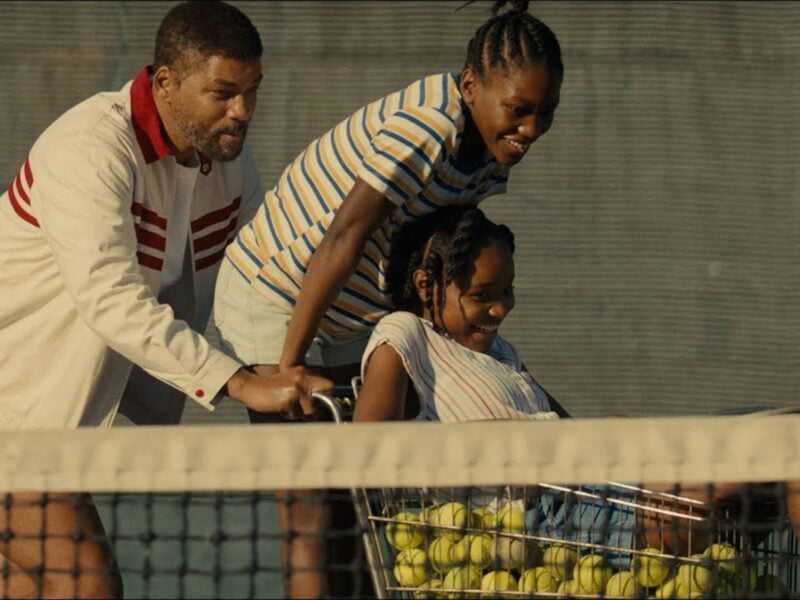 Is ’King Richard’ free streaming online: how to watch online?