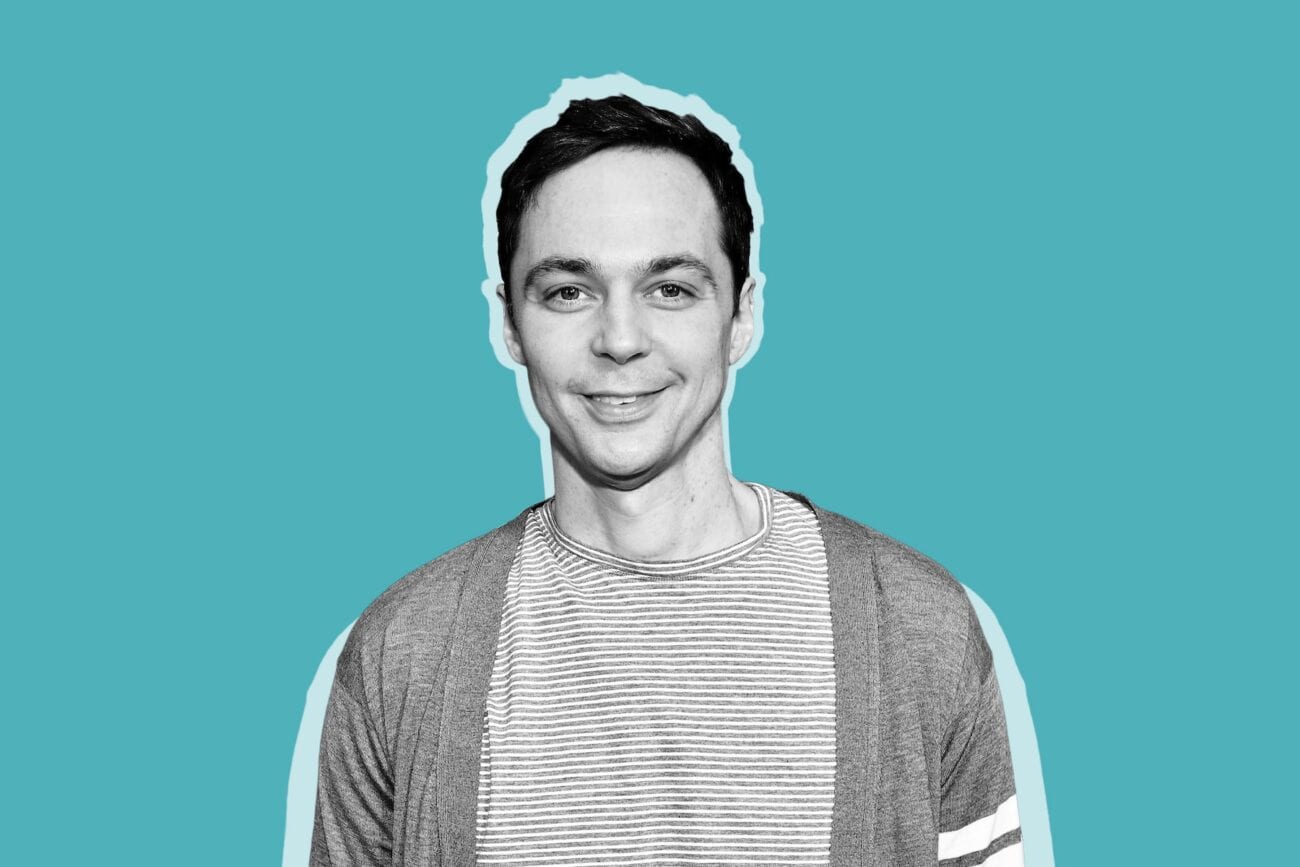 Jim Parsons is better than Sheldon Cooper: ‘Hollywood’ is the proof

Many actors who spend years in iconic roles are just waiting for a breakthrough so they can spread their wings and unbind themselves from the character that has defined their career for so long. Often when they break free, we see their true talent unfurl.

Our jaw dropped when we saw Jim Parsons, known as the geeky lead Sheldon Cooper in The Big Bang Theory, absolutely smash it in his new role in the new Netflix original, Hollywood. 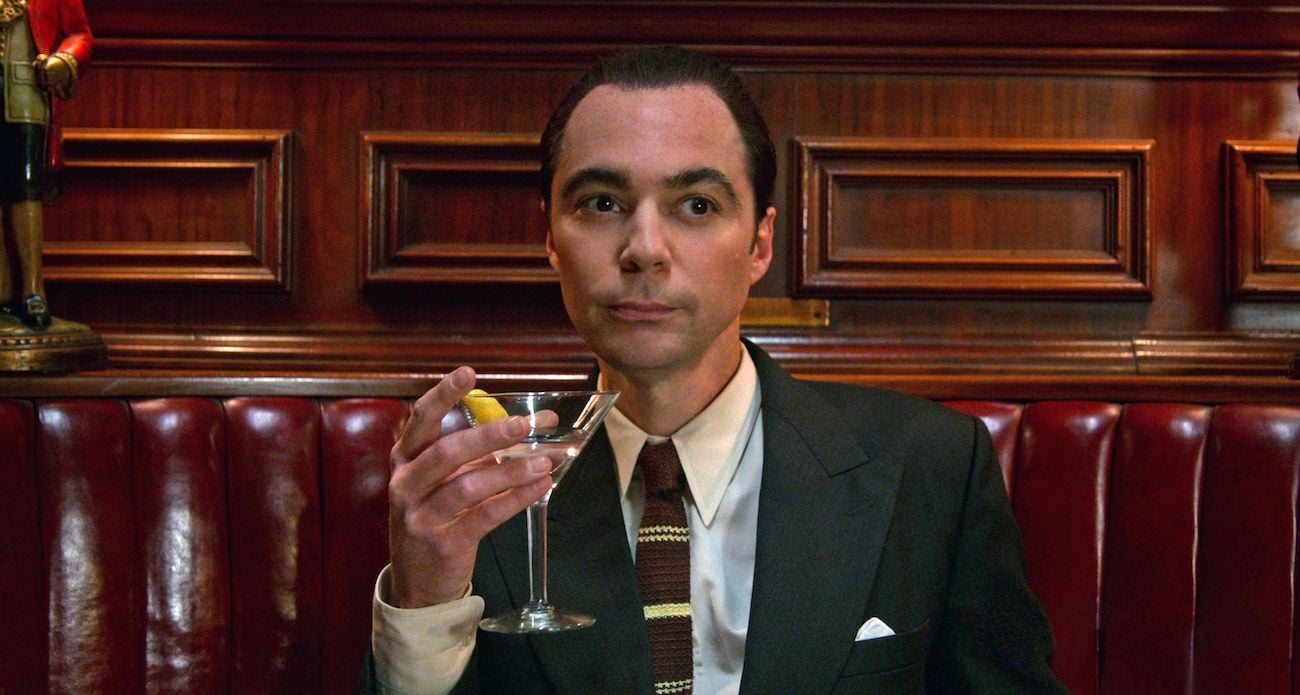 In fact, producer Ryan Murphy said that he collected Parsons for Hollywood specifically so he could leave Sheldon behind. Murphy explains how transformative the role was for Parsons and how “it was very liberating for him.”

Agreeing with Murphy, Parsons describes what it was like to take on the new role, saying, “I can only describe it as being a kid in the candy store as an actor. It offered me the opportunity to see how hungry I was to play something different.”

Parsons’ tremendous transformation as Henry Willson in Hollywood only goes to show how much more he has to offer. Big Bang Theory’s Sheldon Cooper was holding him back. Hollywood proves that Jim Parsons is bound for better roles than the stiflingly basic character Sheldon Cooper. 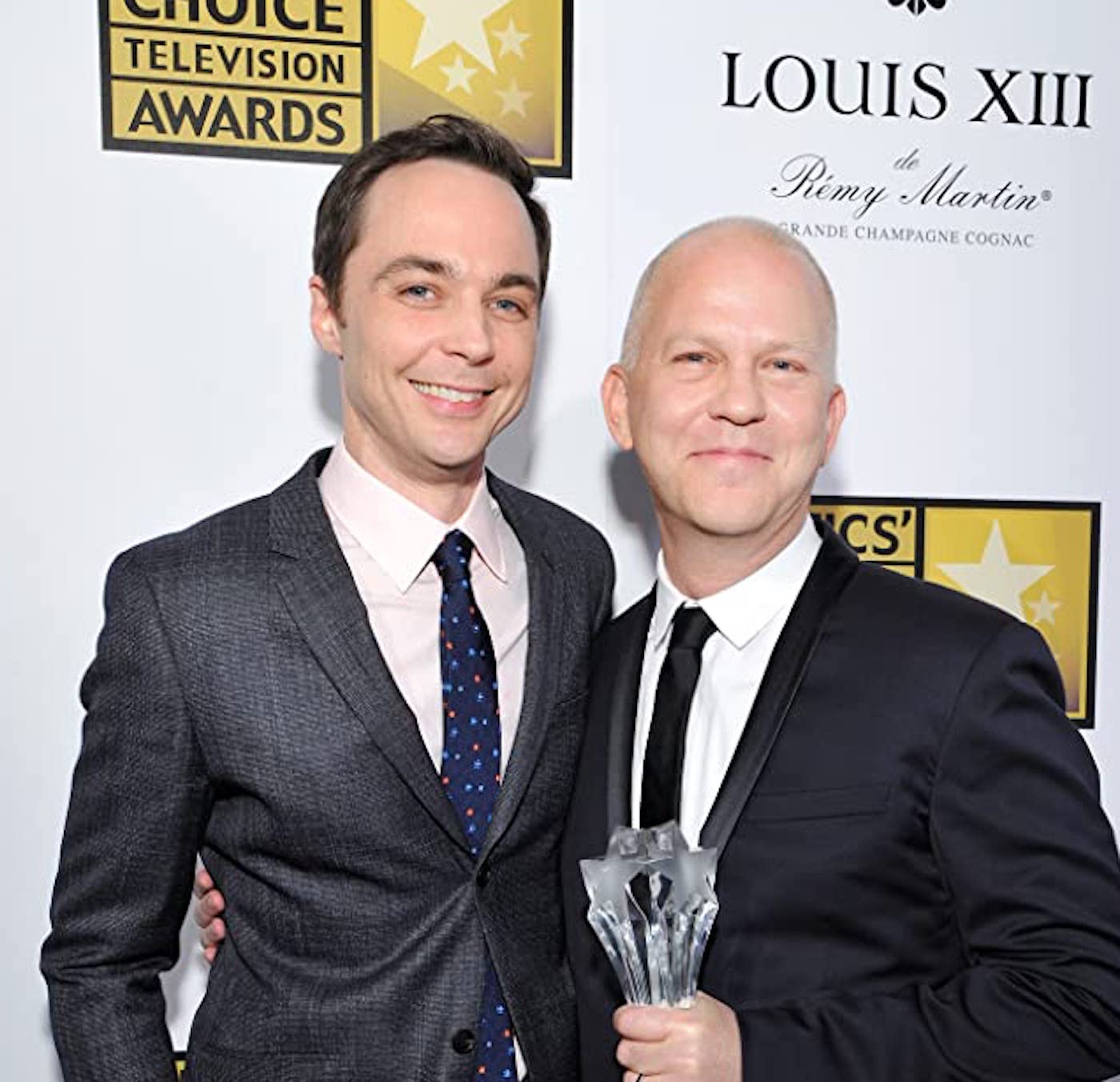 More than a punchline

While many adore Sheldon Cooper for being wacky & weird, the character is often the arbiter of annoyingly repetitive jokes that just won’t end. After nine seasons of delivering the line “Bazinga” or being possessive of his spot on the couch, anyone would want to move on.

In Hollywood Jim Parsons isn’t reduced to regurgitating predictable punchlines and waiting for canned laughter. Henry Willson speaks with a surprising & definitive candor that immediately asserts himself as the one in change. While he certainly still steals the spotlight and often the last line, he’s no prop. His witty lines are seething & wrought with villainous intentions. 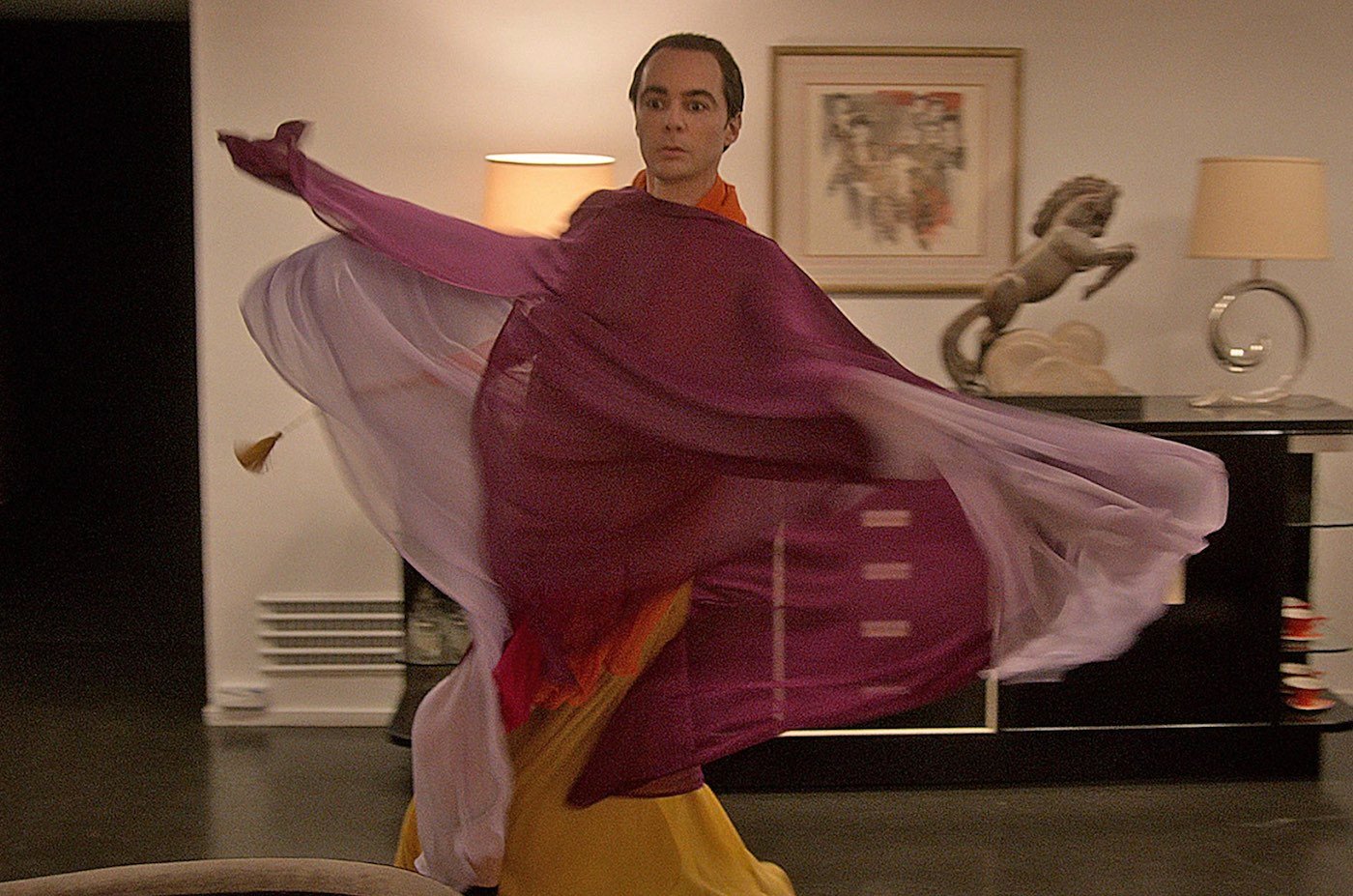 Even though Sheldon Cooper is the genius physicist, Henry Willson is the character that holds much more gravity. While it’s true that he’s still wonderfully weird like Sheldon, Henry is not innocent or ignorant in any way. Sheldon is socially awkward, whereas Henry is socially manipulative & domineering.

In fact he’s notably one of the most consistent antagonists in Hollywood. Not only will he nonchalantly sexually abuse his clients, his corruption runs deep enough so that he can ruin anyone he wants to with blackmail or violence.

When analyzing Henry Willson, Jim Parsons puts it best himself: “He was such a complicated, colorful, outlandish character, and despicable in many ways, that he’s the kind of person that it would be easy to lump into a category.” 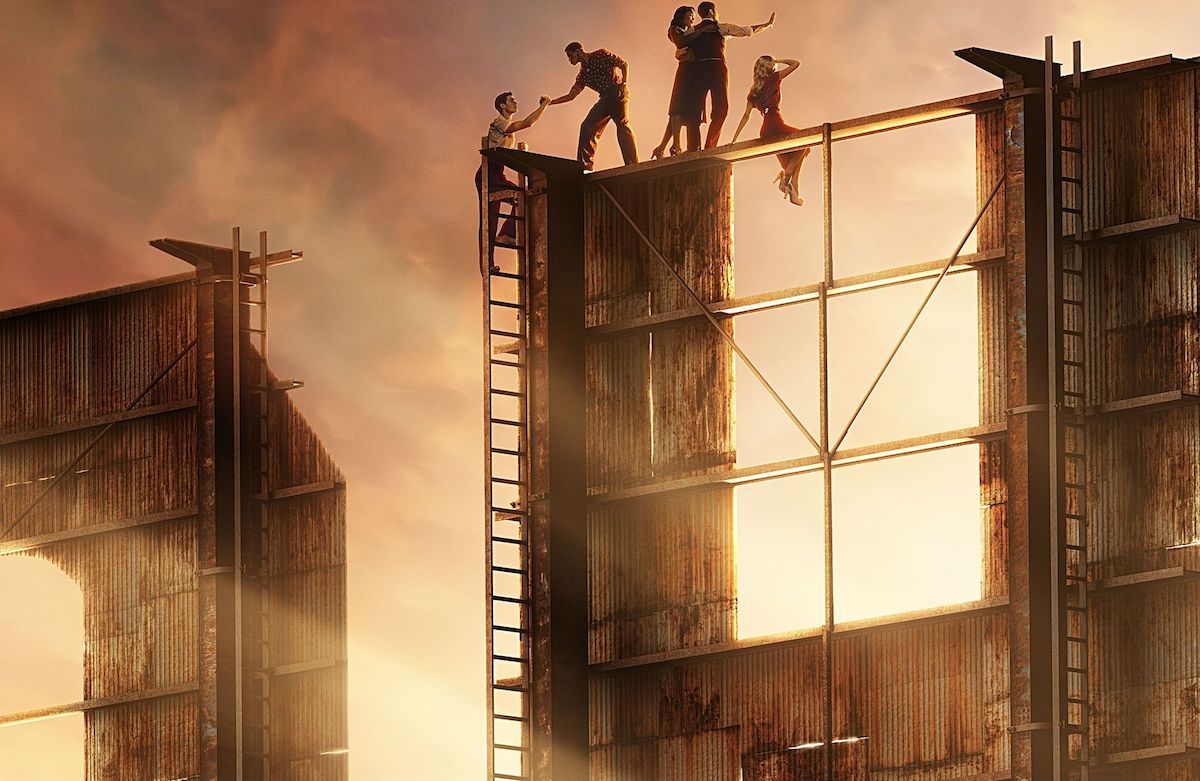 Henry Willson, on the other hand, shows that he has aspirations and actually grows throughout the series – even soaring into a producer role and offering apologies for his unforgivable behavior towards his client Rock Hudson. Just when you think you have Henry pegged as a cold-hearted villain, he’ll do something surprising – like start leaping around doing a Salome dancing with the veils.

This role gave Jim Parsons a chance to portray a fascinating character which is exactly what he is suited for. If you’ve yet to watch Hollywood, it’s worth it just to see Jim Parsons’ wonderful interpretation of this complex character. His transformation is stunning.