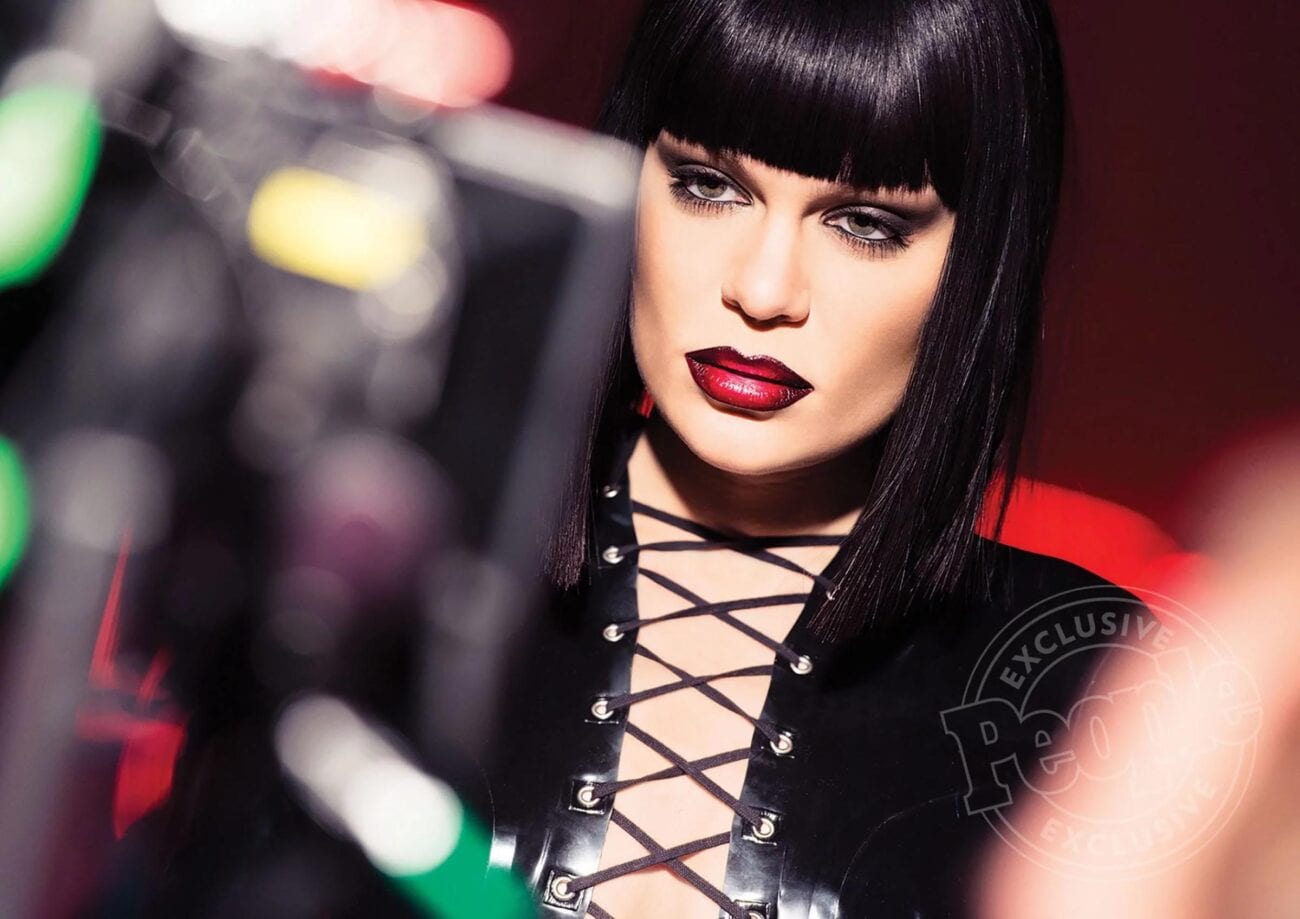 Pop star Jessie J is thankfully on the mend after a scary incident sent her to the hospital on Christmas Eve. The pop singer was admitted to hospital after Ménière’s disease left her temporarily deaf in one ear and unable to walk properly. Ménière’s disease is a condition that affects the inner ear.

The “Bang Bang” singer shared a video of herself singing, seemingly in good spirits on Saturday. Two days prior, she revealed in an Instagram Stories video that she was hospitalized after Ménière’s disease — an inner-ear condition that can cause vertigo — left her deaf and unable to walk properly.

“I woke up and felt like I was completely deaf in my right ear, couldn’t walk in a straight line,” Jessie said at the time. “Basically I got told I had Ménière’s syndrome.” 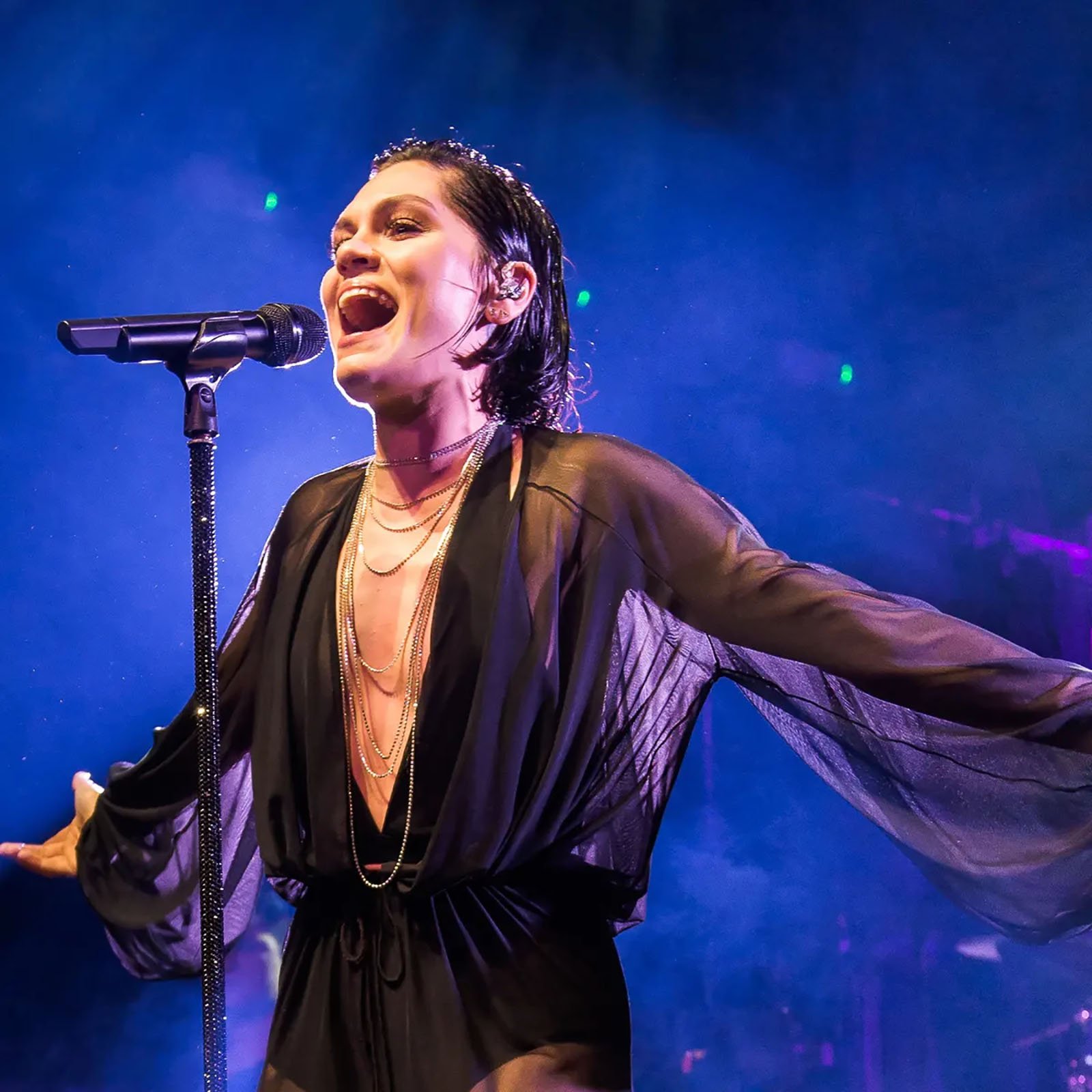 Jessie J – whose real name is Jessica Cornish – shared her experience with her fans on Instagram. She told them in her Story that she had been “completely deaf in my right ear” and not able to walk in a straight line.

“I know that a lot of people suffer from it and I’ve actually had a lot of people reach out to me and give me great advice, so I’ve just been laying low in silence,” she added. “Now’s the first time I’ve been able to sing & bear it. I just miss singing so much and being around anyone.” 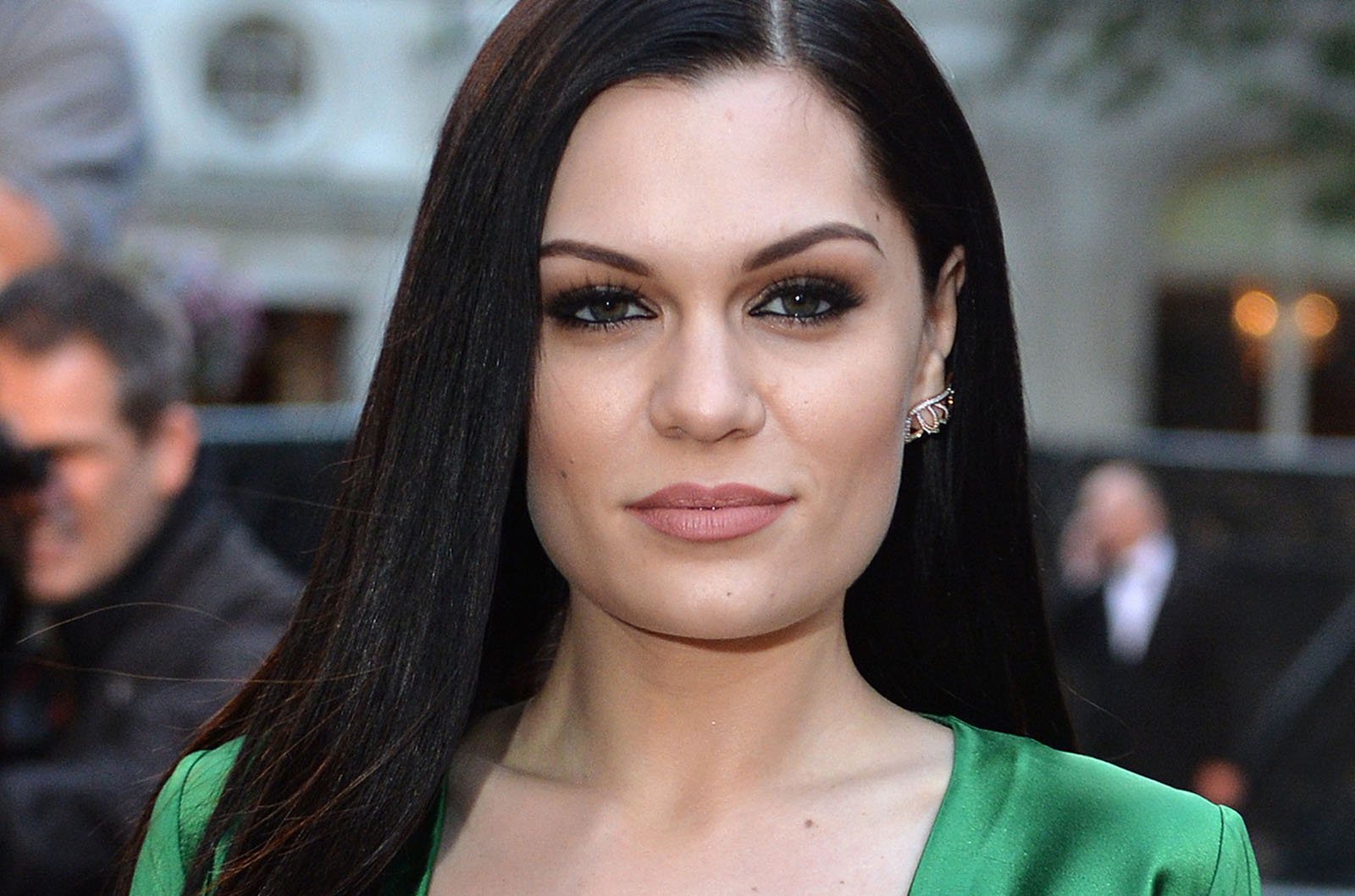 Jessie continued: “It could be way worse, it is what it is. I’m super grateful for my health. It just threw me off. On Christmas Eve I was in the ear hospital going, ‘What is going on?’ But I’m glad I went early and they worked out what it was real quick and I got put on the right medicine, so I feel a lot better today.”

Jessie described her experience with the condition, saying, “When I sing loud, it sounds like there’s someone trying to run out of my ear. . . I am now watching Queen’s Gambit with my finger in my ear. I’ve done the first episode four times because I [have] zero focus and my ear sounds like someone crawled in and turned a hairdryer on.” 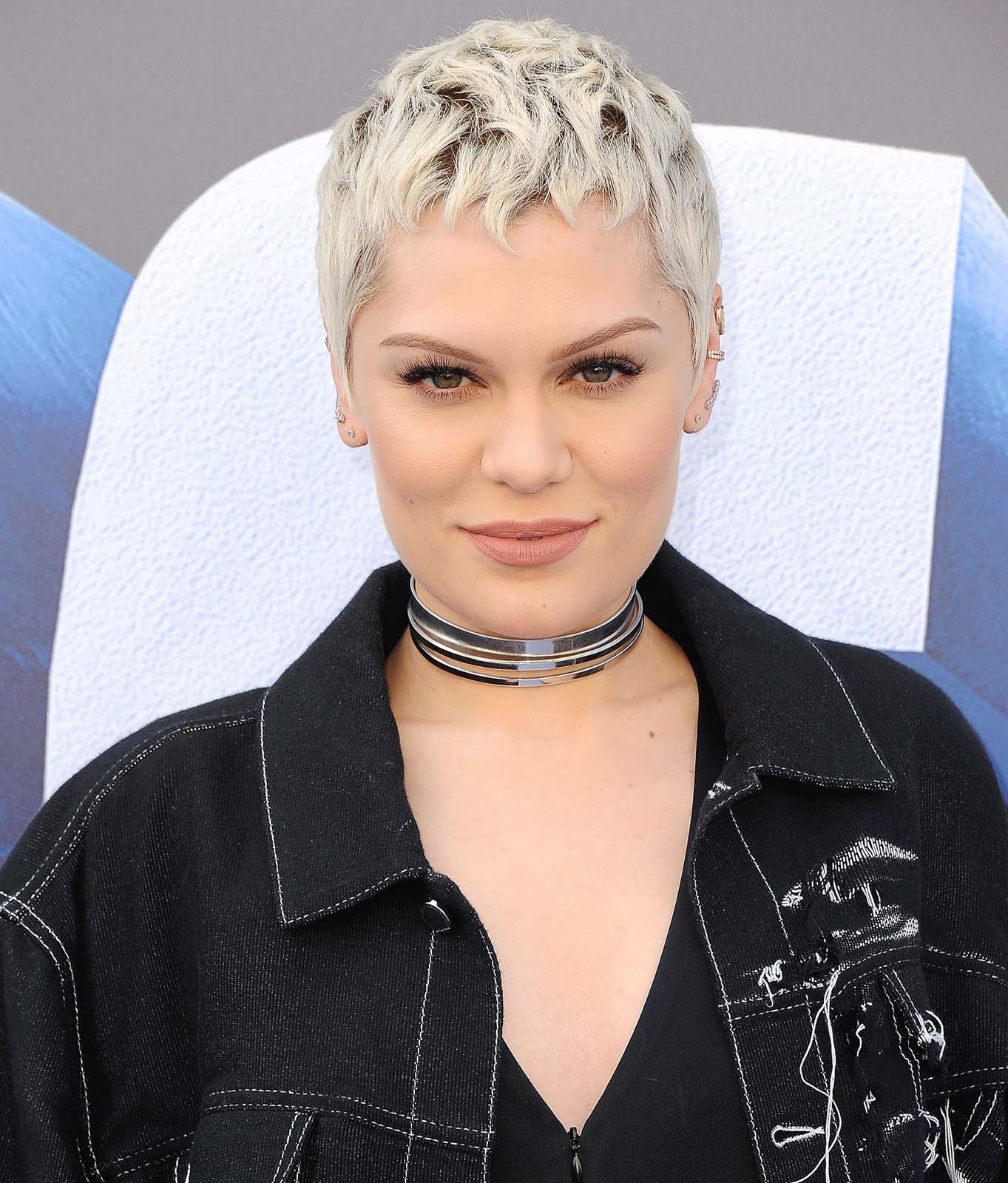 According to the British National Health Service (NHS), Ménière’s disease most commonly affects people between the ages of twenty & sixty, and can lead to permanent hearing loss if it’s not treated. The U.S. National Institute on Deafness and Other Communication Disorders (NIDCD) estimates that 615,000 people in the United States have Ménière’s disease. Around 45,500 people are diagnosed each year.

The cause of Ménière’s disease isn’t known, but scientists believe it’s caused by changes in the fluid in tubes of the inner ear. Other suggested causes include autoimmune disease, allergies, & genetics. 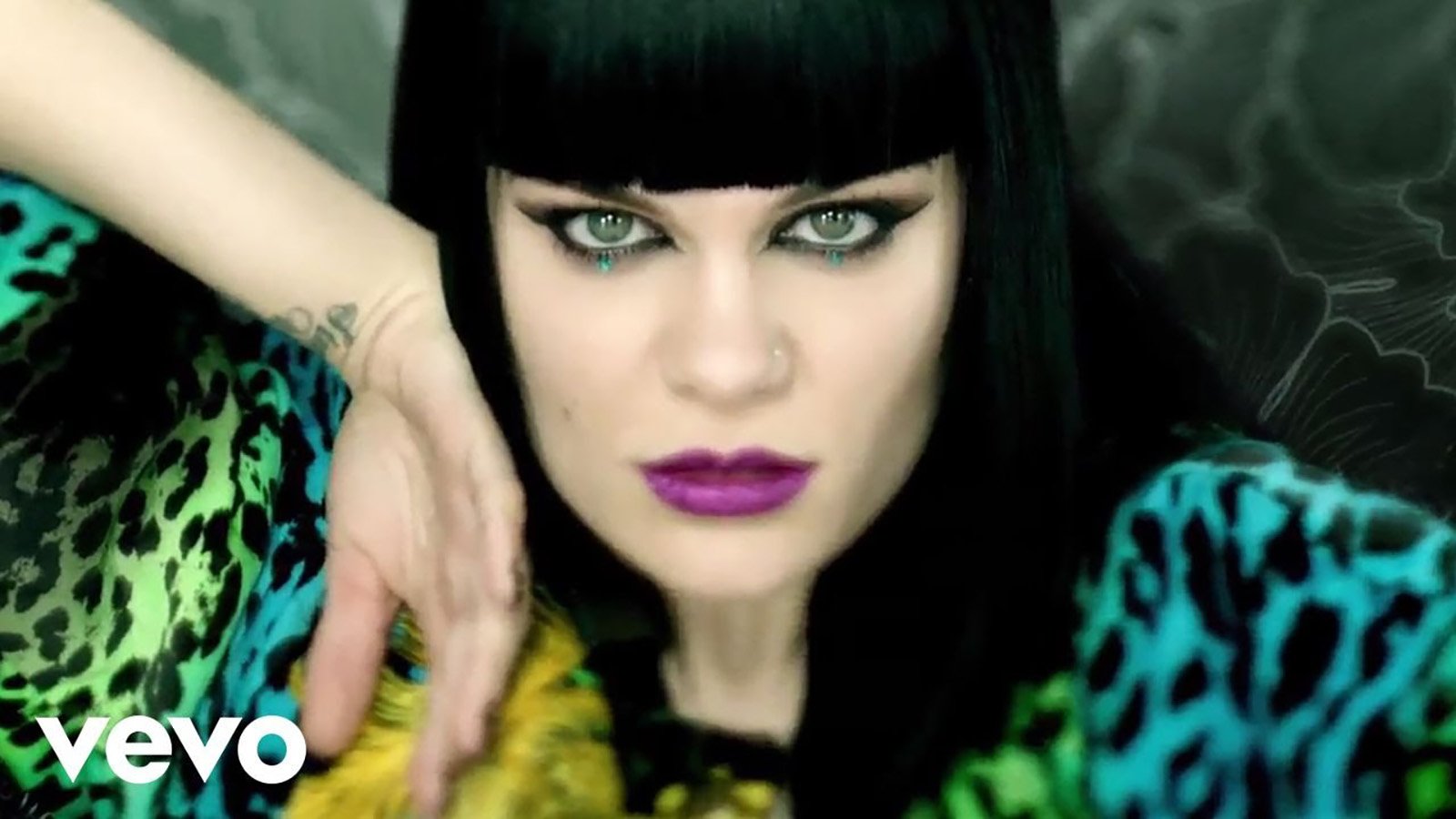 Born & raised in London, Jessie J began her career on stage, at age eleven, with a role in the West End musical Whistle Down the Wind. She studied at the BRIT School before signing with Gut Records and striking a songwriting deal with Sony/ATV Music Publishing.

Jessie’s debut album, Who You Are (2011), which peaked at number two in the UK. Singles from the album included “Nobody’s Perfect”, “Who You Are”, “Domino” & “Laserlight”, all of which made the top ten on the UK Singles Chart, making Jessie J the first British female singer to have six top-ten singles from a sole studio album.

Jessie J released a Christmas album, titled This Christmas Day, in 2018. Before that, she shared her fourth record R.O.S.E. in 2018, which featured the 2017 single “Real Deal”. She also took part in the Lady Gaga-curated ‘One World: Together At Home’ charity livestream event in April 2020, which supported the World Health Organization during the coronavirus pandemic. 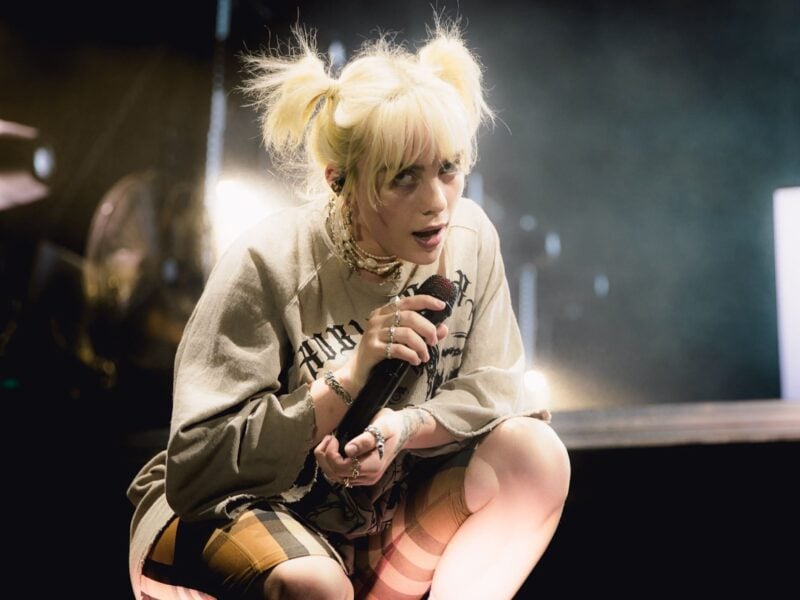 Is Billie Eilish gay? Why has she been accused of queerbaiting? 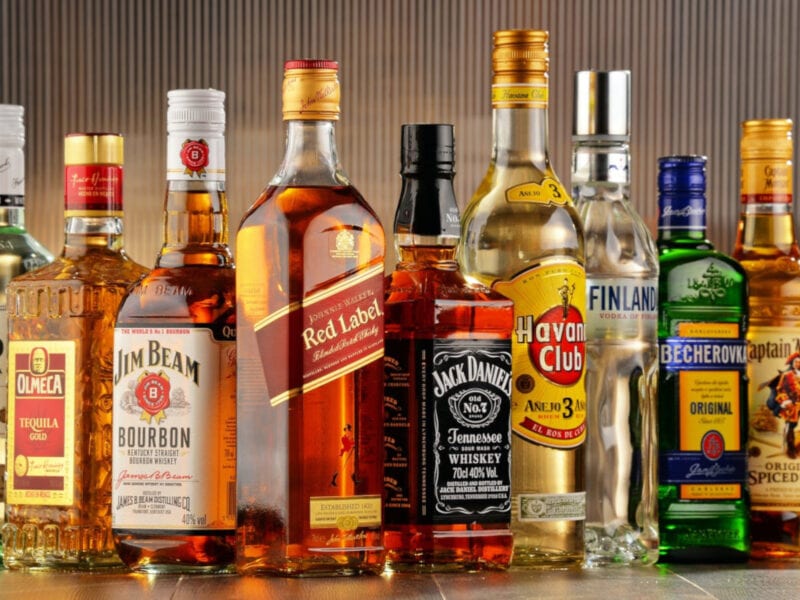 Did the World Health Organization say women can’t drink, or is it fake news?