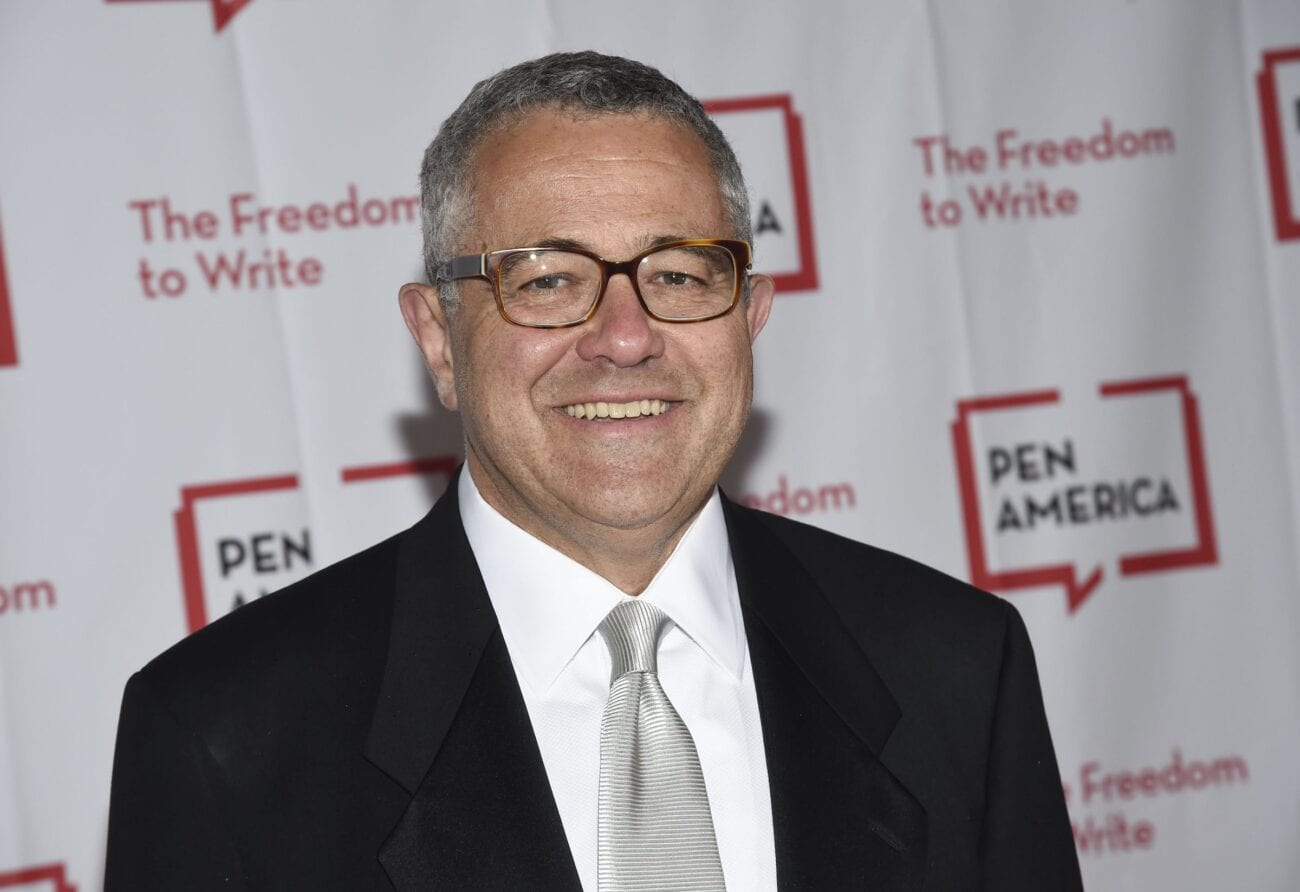 Jeffrey Toobin gets axed from The New Yorker: What caused it?

Toobin, a sixty-year-old Harvard educated staff writer was fired following a three-week probe into an incident where he was allegedly caught pleasuring himself during an election simulation work call with some of the magazine’s biggest names. 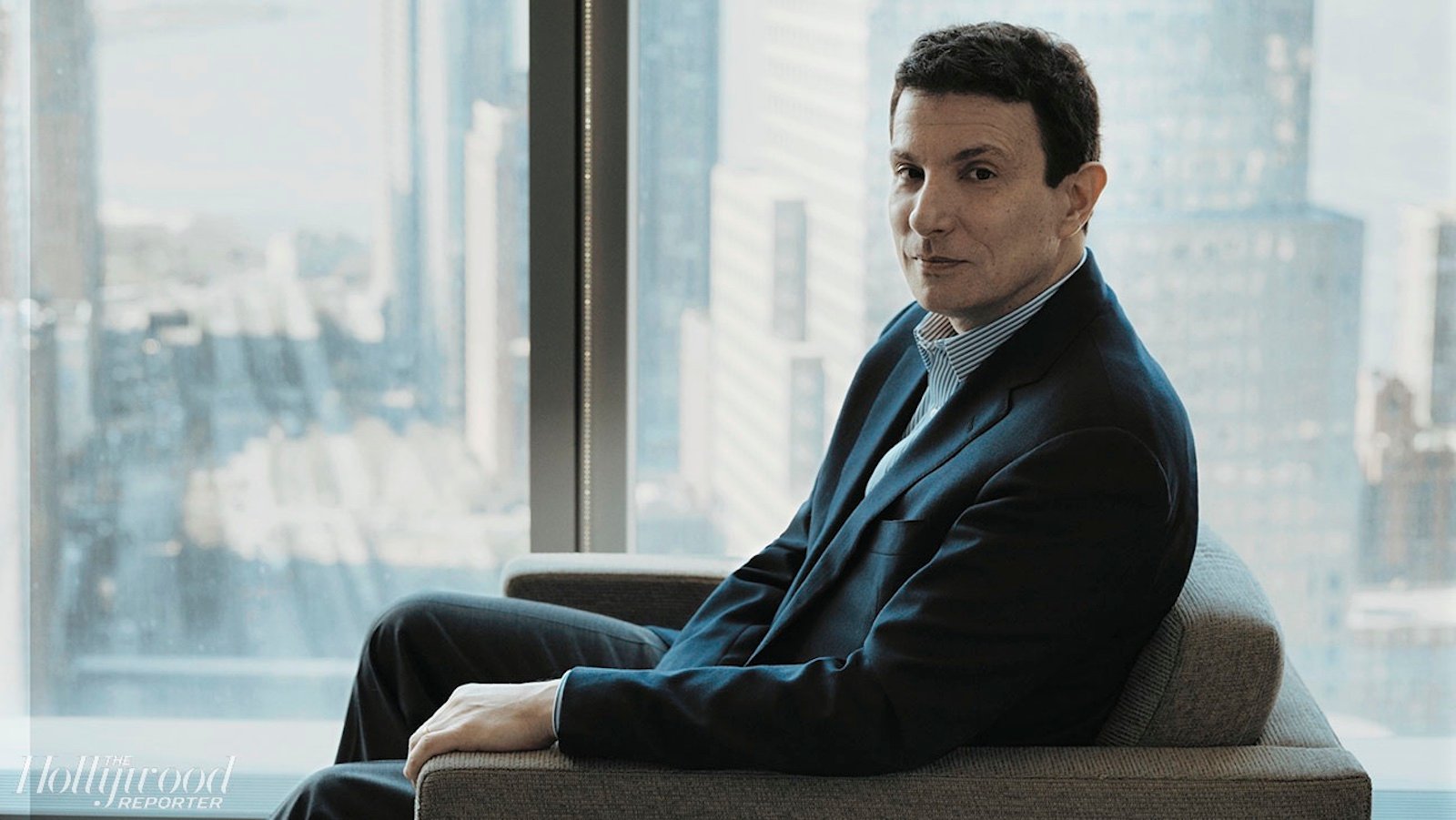 At one point, there was a break for those playing Democrats & Republicans to strategize together, and that’s when sources told Vice they saw Toobin pleasuring himself. Although the report added that it “seemed like Toobin was on a second video call”. He then left the Zoom chat for a few moments and called back in — unaware that his camera had been kept on for at least part of his sex act, the sources said.

The magazine’s editor, David Remnick, wrote in an email to staffers, “Dear All, As you may have read in various news reports today, one of our writers, Jeff Toobin, was suspended after an incident on a Zoom call last week,’’ according to Vice. “Please be assured that we take such matters seriously and that we are looking into it. Best, David,’’ Remnick said.

CNN added that Toobin would be taking time off from the cable network, where he is a senior legal analyst. “Jeff Toobin has asked for some time off while he deals with a personal issue, which we have granted,” a network rep said. 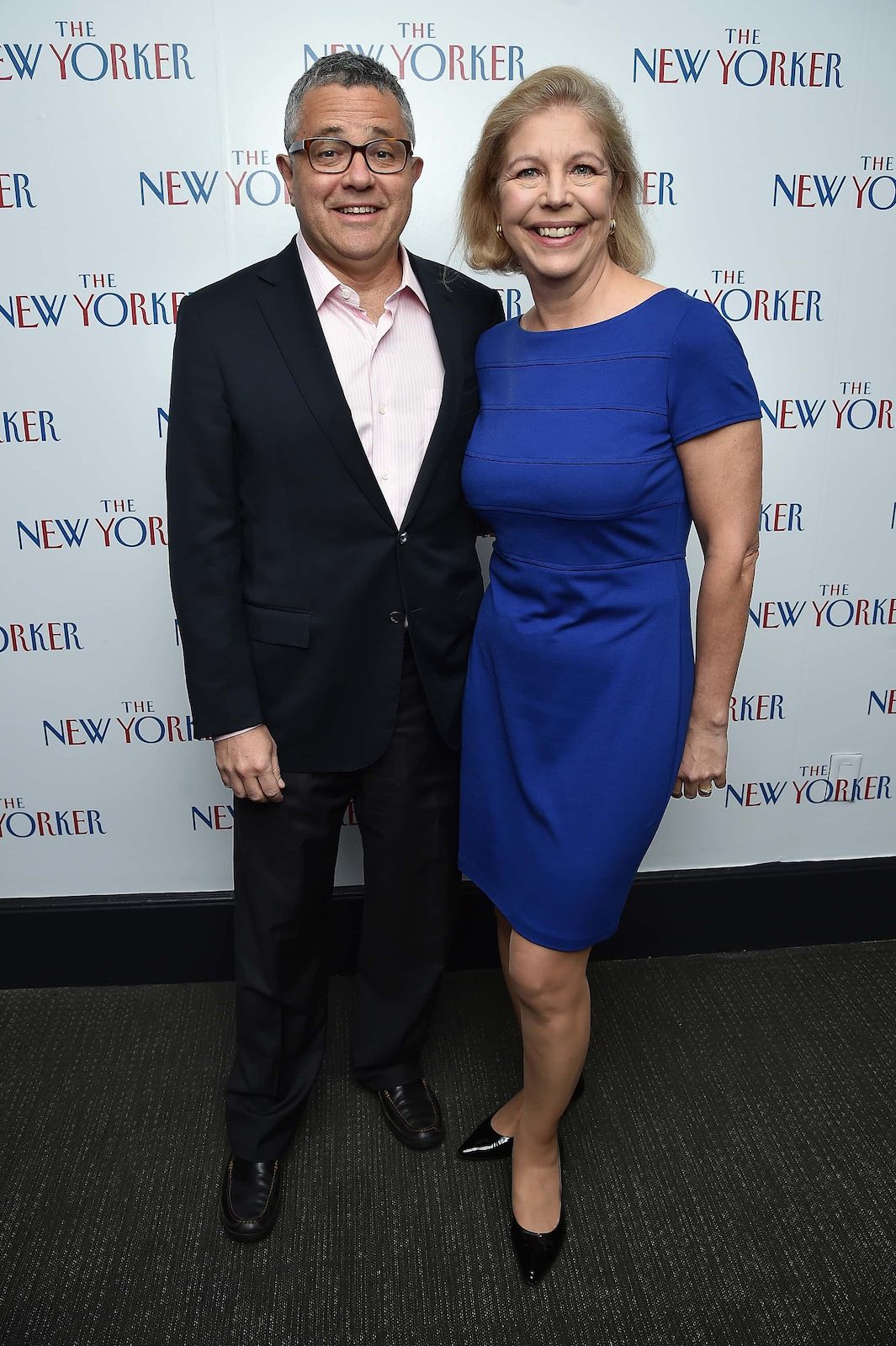 Toobin also confirmed he’d been fired in a tweet, writing, “I was fired today by @NewYorker after 27 years as a Staff Writer. I will always love the magazine, will miss my colleagues, and will look forward to reading their work.”

In a statement at the time, Jeffrey Toobin said “I made an embarrassingly stupid mistake, believing I was off-camera. I apologize to my wife, family, friends & co-workers. I believed I was not visible on Zoom. I thought no one on the Zoom call could see me. I thought I had muted the Zoom video.” 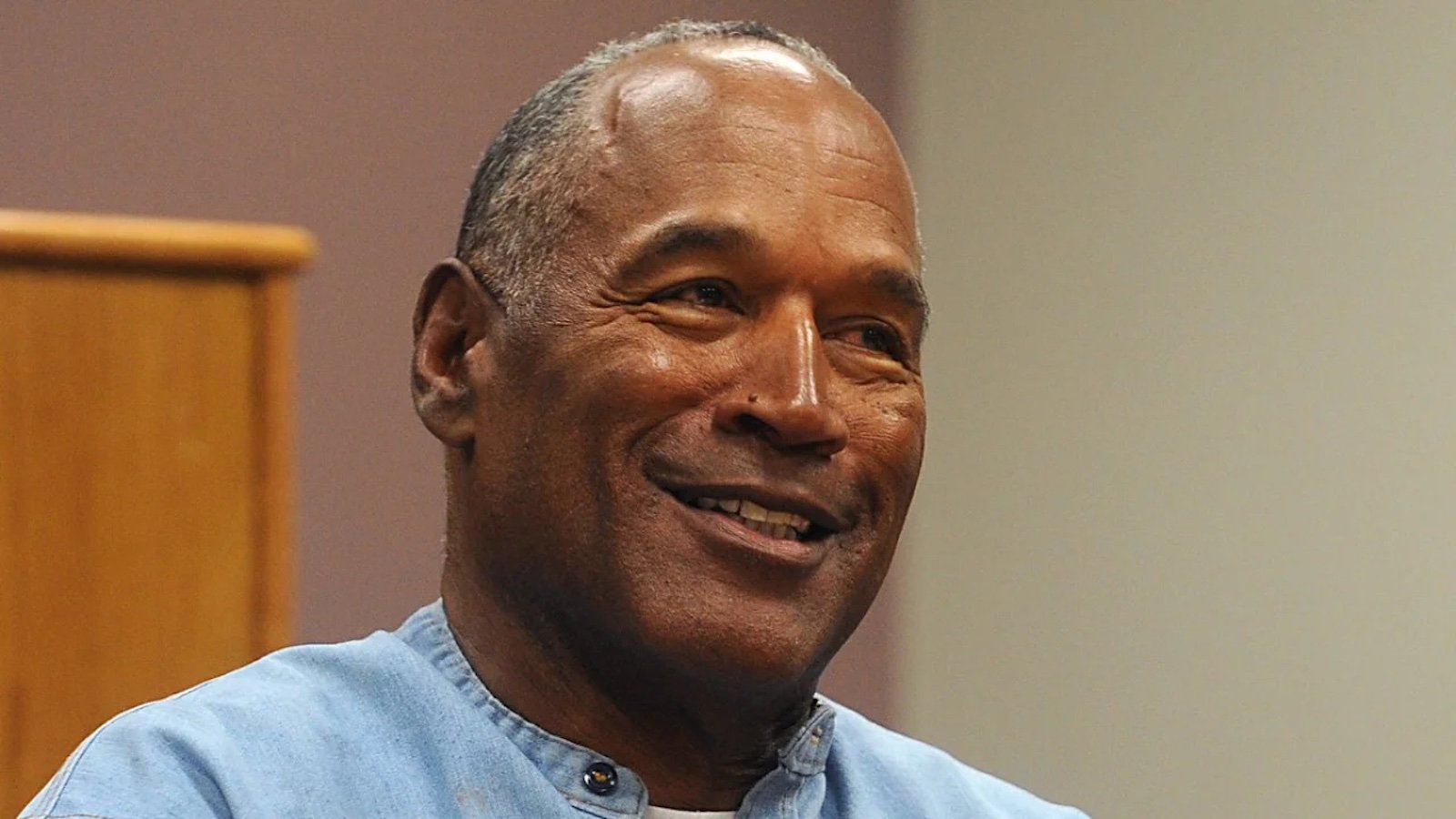 The departure of Toobin from the New Yorker is a significant media moment. A graduate of Harvard & Harvard Law, Toobin worked as a federal prosecutor in Brooklyn in the early 1990s and, later, as a legal analyst for ABC News.

Having joined the New Yorker in 1993, Jeffrey Toobin put his stamp on some of the country’s most high-profile legal clashes, including the O.J. Simpson case, the Elian Gonzalez fight and the Michael Jackson child molestation trial.

Jeffrey Toobin moved from ABC to CNN in 2002. Since the Zoom incident came to light, Toobin has been absent from CNN airwaves, though his expertise hovers over the election and its aftermath. Certainly Toobin would weigh-in about the various legal actions filed by the Trump campaign alleging irregularities in the November 3 election. 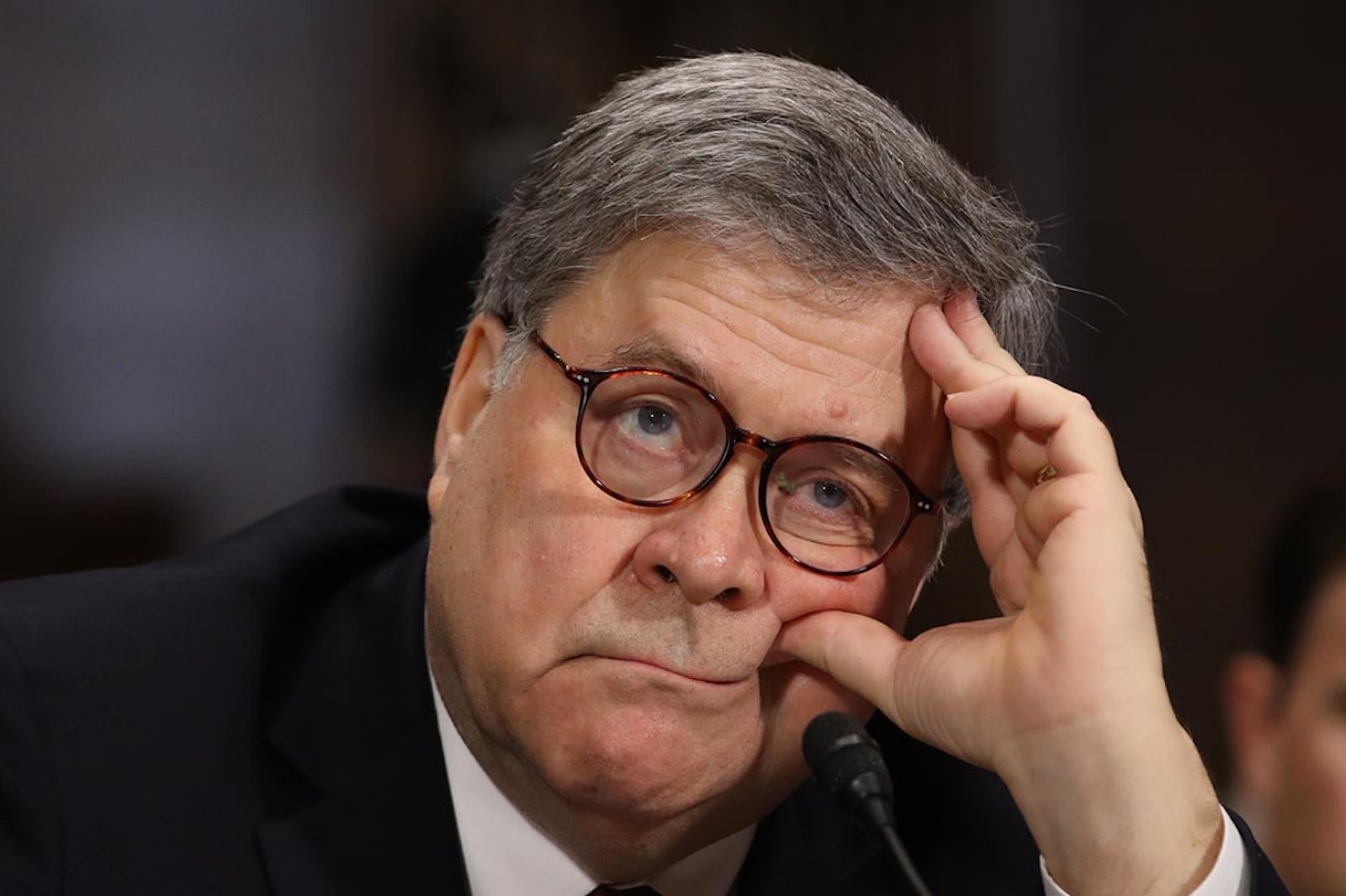 Over the Trump years, Toobin has been an outspoken voice on the president’s abuse of executive power, the work of Attorney General William P. Barr and the investigation into the origins of the Russia probe. Toobin also showed a willingness to examine his past work, as when he openly expressed regret over how he’d covered the 2016 presidential candidacy of Hillary Clinton.

Now, however, Toobin has smeared extraordinary misconduct on top of a great deal of good work. Indeed, it was such bad judgement that the New Yorker decided it could no longer continue his employment within a respectful workplace. Don’t be surprised if CNN reaches the same conclusion. His value as a commentator, after all, flows from his judgment; an item now in shreds. – Moral of the story:  When on camera, keep it in your pants!