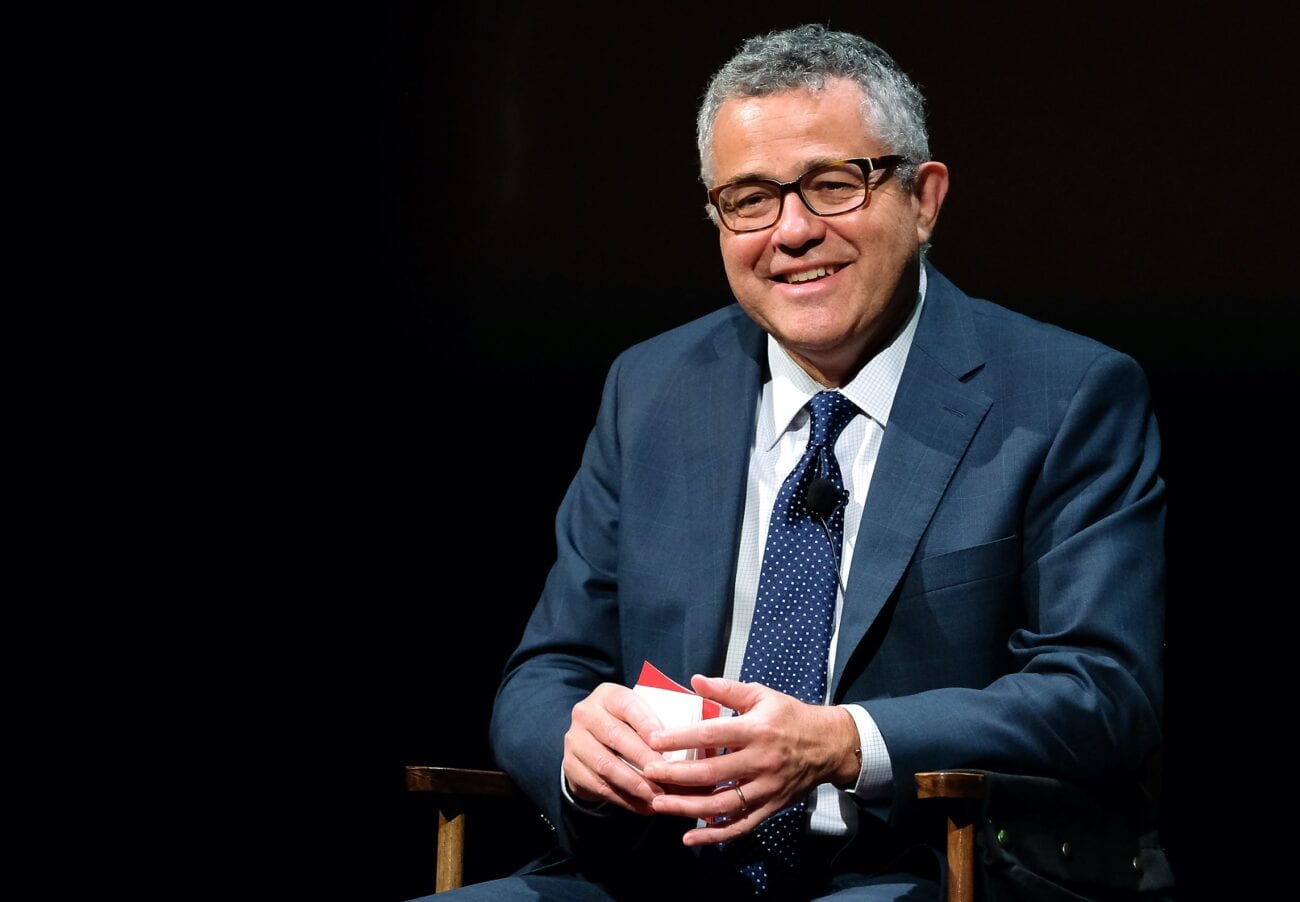 Why is Jeffrey Toobin back on CNN after the Zoom call scandal?

Eight months ago, Jeffrey Toobin was fired from The New Yorker after he masturbated on a Zoom call in front of colleagues. On Thursday, Toobin discussed the incident with Alisyn Camerota on CNN Newsroom. The discussion marked Toobin’s return to CNN as the network’s chief legal analyst.

Prior to the Zoom call incident, Jeffrey Toobin had worked at The New Yorker for twenty-seven years. He also worked at CNN and regularly published investigative books like The Run of His Life: The People v. O.J. Simpson which is the inspiration for the FX true crime series American Crime Story.

Toobin’s return to CNN is already sparking outrage from some online. Others, coming to Toobin’s defense, say the man-made a simple, though deeply embarrassing mistake, and he deserves a second chance. We’ll catch you up on all the details right here. 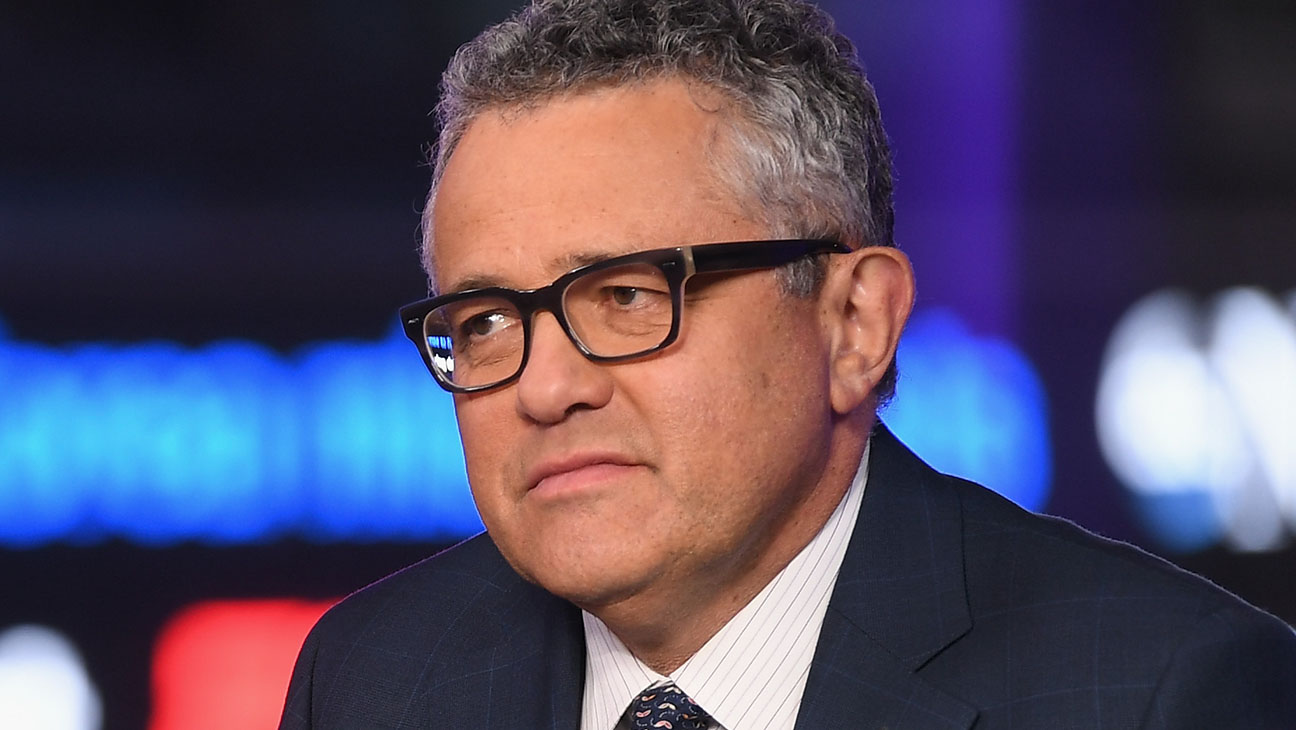 The New Yorker suspended Toobin immediately and began a month-long internal investigation. Of this investigation, Toobin said, “I was told very specifically by the people involved that they looked at my entire career . . . and found there had been no complaints about me” other than the Zoom incident. After the investigation, The New Yorker fired Toobin.

CNN granted Toobin a leave of absence, which he had requested to deal with “a personal issue”. Many had inquired if and when Toobin would return to the network, but neither CNN nor he responded. Then, on Thursday, June 10th he was fully reinstated to the position he’d held for years. 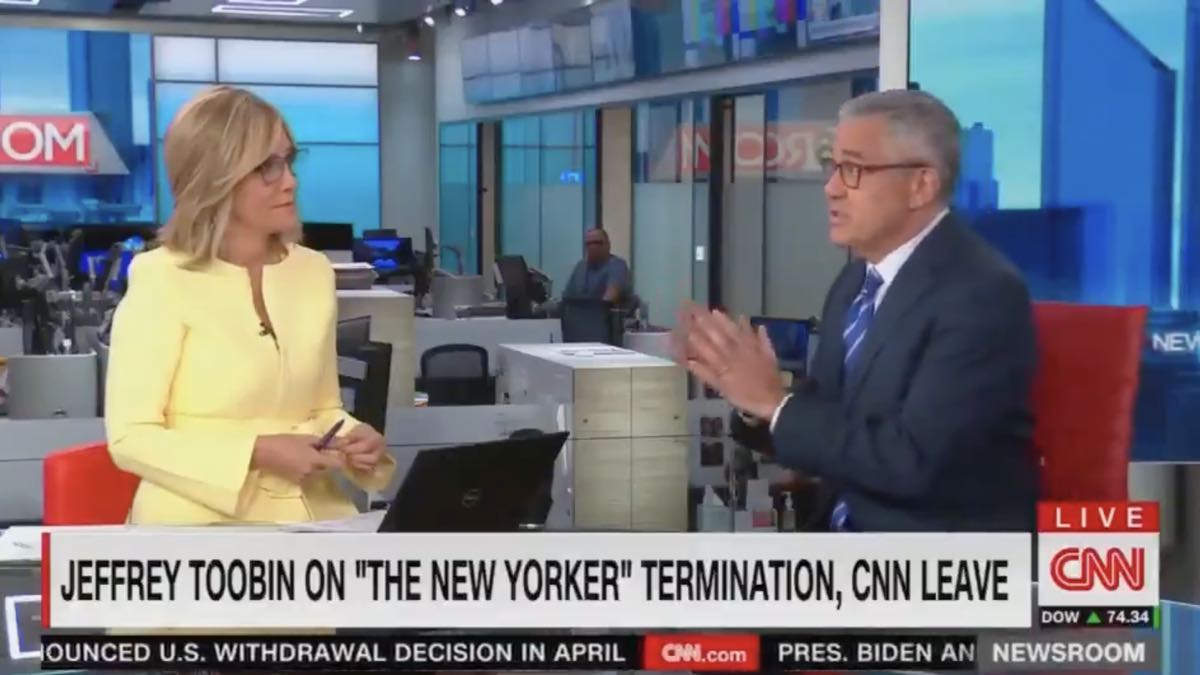 Jeffrey Toobin’s first appearance on CNN after the Zoom call incident was alongside anchor Alisyn Camerota. She opened their conversation by saying to him, “To quote Jay Leno, ‘What the hell were you thinking?’”.

Toobin responded frankly that he hadn’t been thinking much at all. He clarified that at the time he thought he wasn’t on camera, or the call, but said that his actions were “moronic and indefensible”. He said that the months since the incident have been the worst of his life, and he’s currently “trying to be a better person”. Overall, he said, “I am trying to become the kind of person that people can trust again”.

Rebuilding that trust will likely be a long, potentially endless process. While the Zoom incident may have been a genuine accident on Toobin’s part, seeing him back on the air is a tough sell for many viewers. His apology segment with Alisyn Camerota did little to ease his transition back to CNN in the eyes of many. Naturally, people took to Twitter to express their opinions.

Very happy to see @JeffreyToobin back on @CNN with @AlisynCamerota accepting responsibility for his actions and not looking to make excuses. Everyone makes mistakes…everyone (even me). https://t.co/Kz3DUSuzQK

A few online commentators stated their belief that Toobin’s apologies were excessive for what they viewed as more of a technical mishap than a moral quandary.

CNN couldn’t find any other legal analyst but Jeffrey Toobin to come on their network.

Many more, however, state their displeasure at Toobin’s return to the air. They point out that while he’d previously worked as CNN’s chief legal analyst for years, there are plenty of other qualified candidates out there.

Say. It. Again.
None of us could ever do this. And come back as the “chief” anything. Remember how they jumped all over @rolandsmartin for a tweet. Suspended him. Then got rid of him. Same with @soledadobrien & #BlackInAmerica franchise. It’s just so blatant. #JeffreyToobin https://t.co/LAE9Q5H4TV

A common observation on Twitter is that Toobin’s reinstatement is a shining example of white male privilege.

CNN has a lot of work to do to sell all their viewers on Toobin’s return. Whether or not the Zoom incident was intentional on his part, inviting him back on the air isn’t a great look for the network.

What do you think about Jeffrey Toobin’s return to CNN? Let us know in the comments! 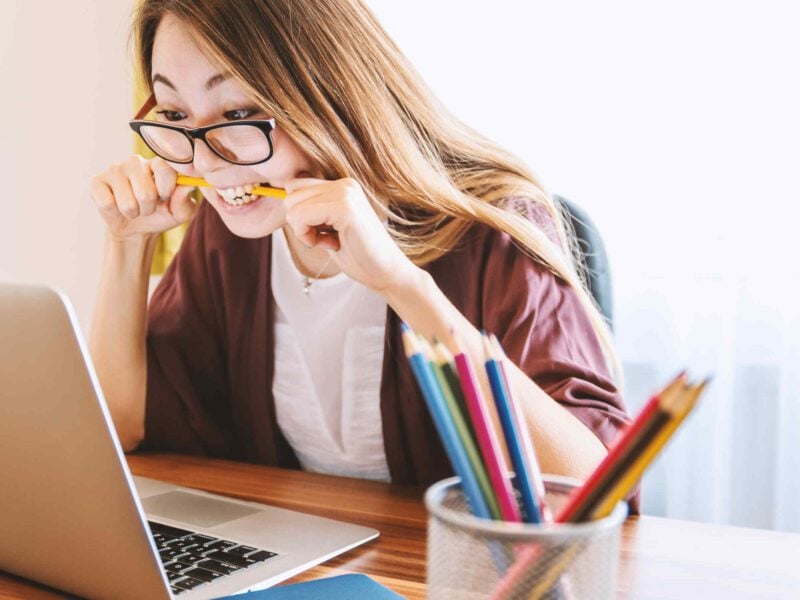 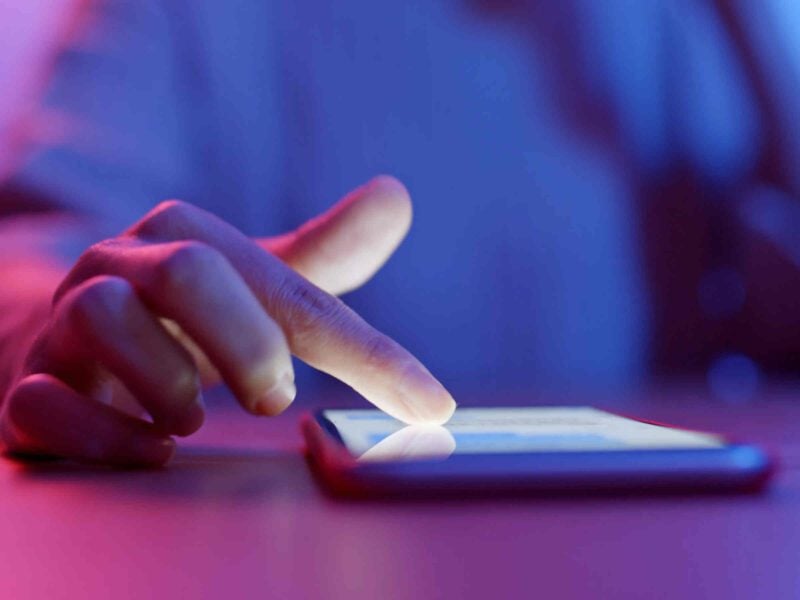 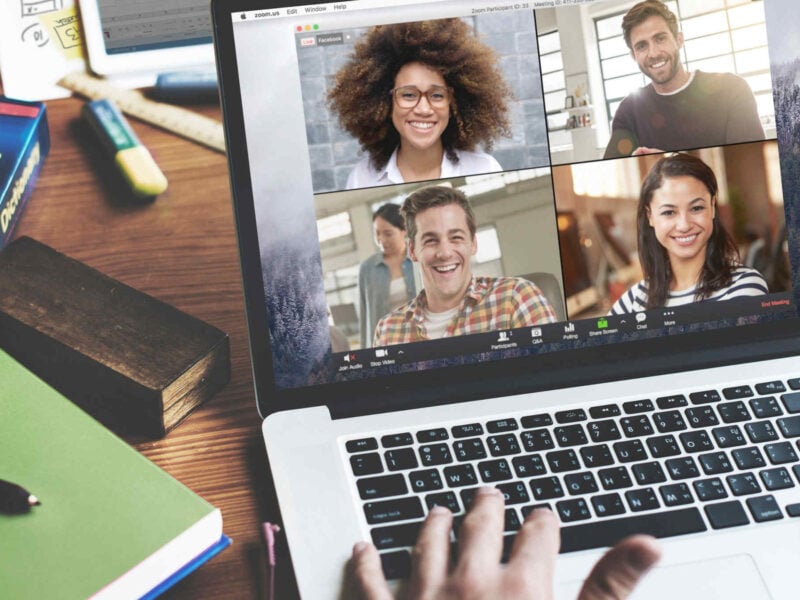