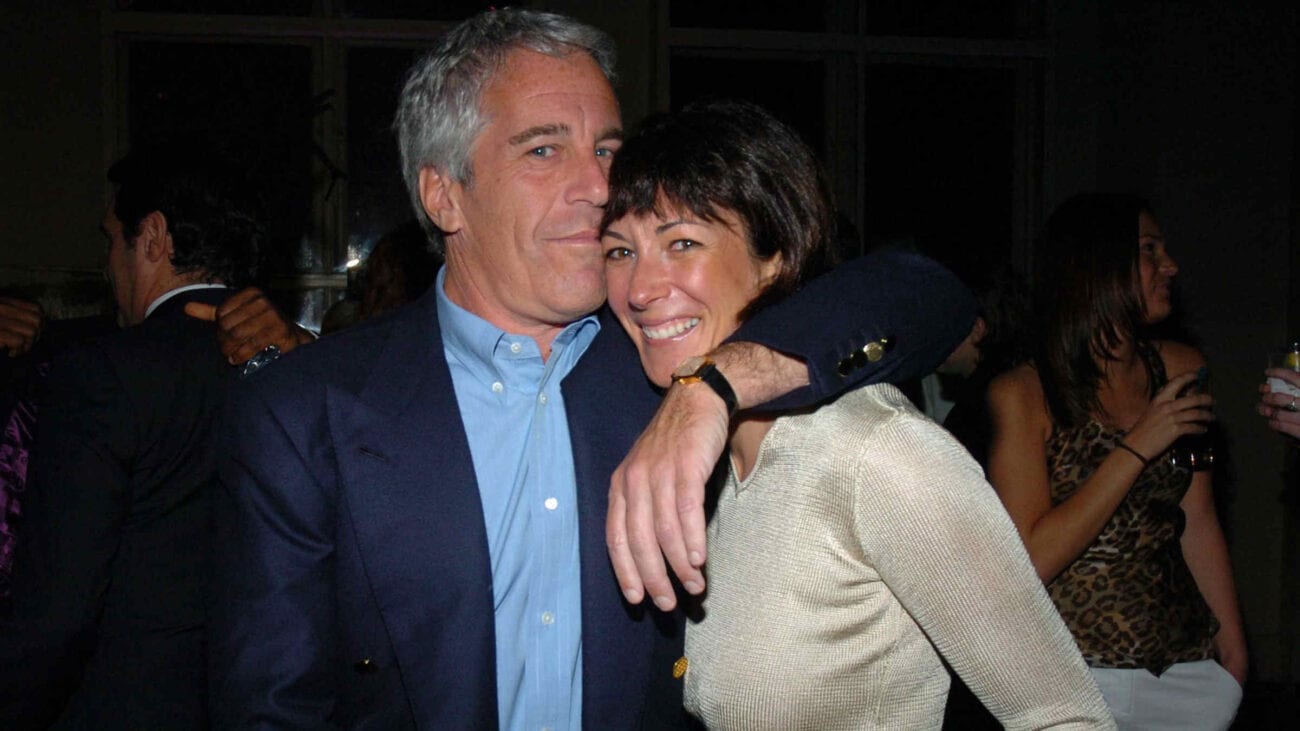 How many wives did Jeffrey Epstein have during his life?

It may come as a surprise that Jeffrey Epstein ever had any long-term relationships but in fact, the disgraced financier had several women in his life with whom he became very close. As he was never married, these women were the closest thing Jeffrey Epstein ever had to a wife. Here are the details on Epstein’s most substantial romantic relationships. 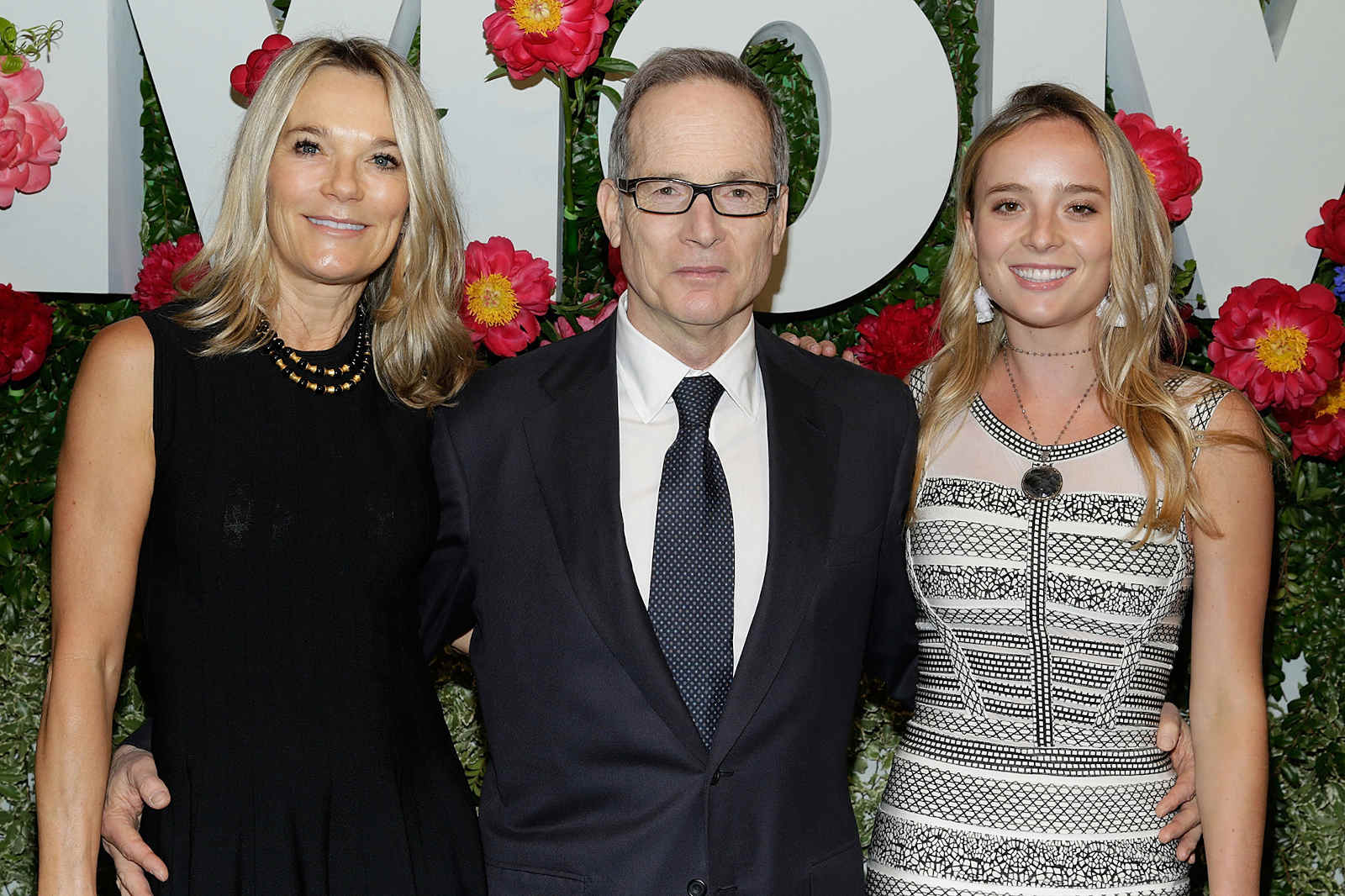 Eva Andersson-Dubin met Jeffrey Epstein in 1981 when she was twenty-one & Epstein was twenty-eight. The two had an eleven-year relationship, the longest relationship Epstein ever had, before they split and Eva went on to marry Glenn Dubin in 1994 and have three children.

Eva & her family continued to socialize with Epstein as their social circles often connected in New York City & Palm Beach, Florida. Epstein grew close to Eva’s daughter Celina who referred to Epstein as her “Uncle Jeff’. Epstein allegedly told his associates that if he ever married, it would be to Celina – who at that time was just nineteen years old. 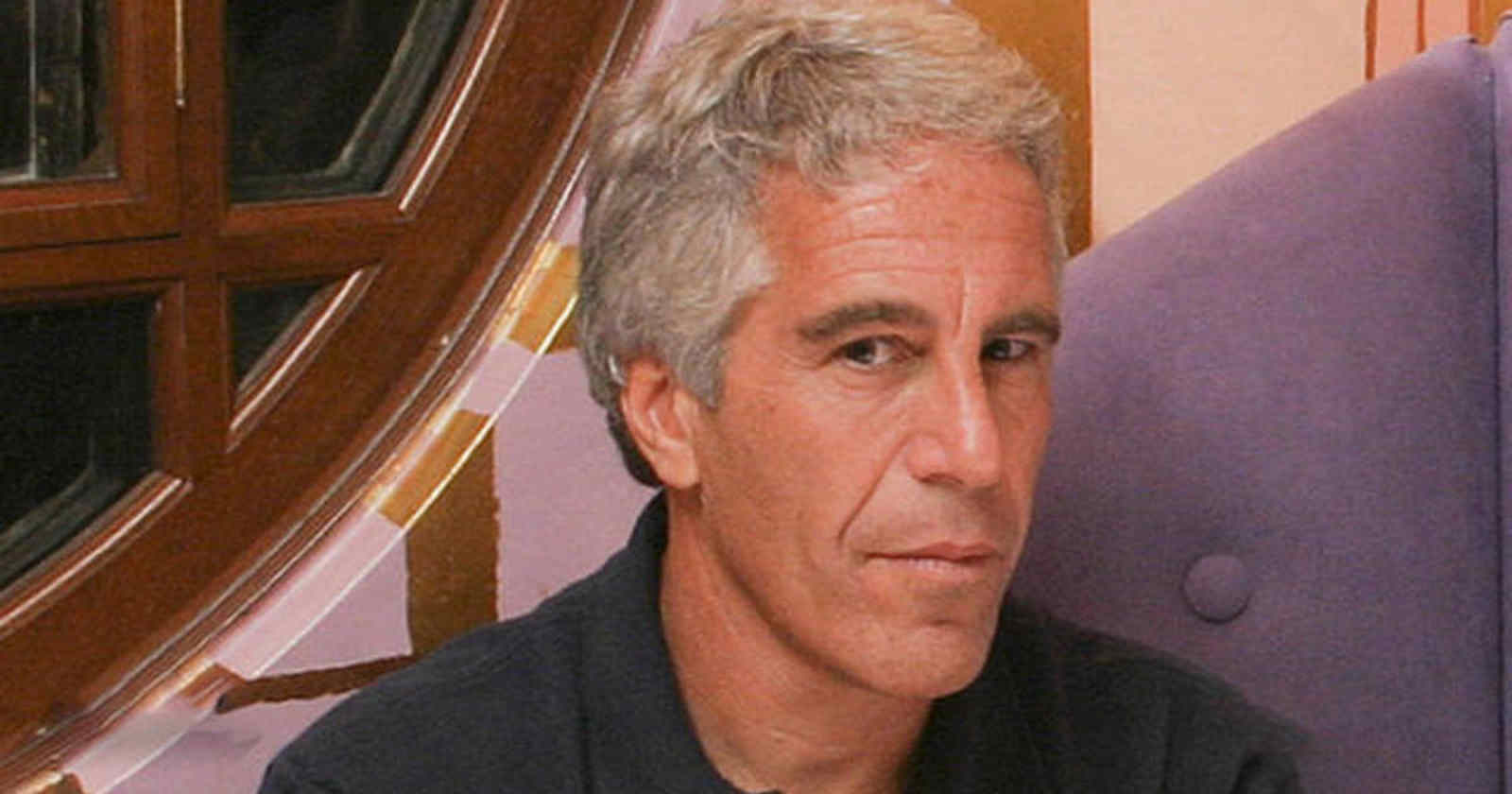 Epstein’s motivation to marry Celina was partly driven by his desire to avoid inheritance tax by passing on his estate to her. There was never any evidence to suggest that Epstein had a sexual relationship with Celina. However, Epstein victim Virginia Roberts Guiffre has named Glenn Dubins in court documents as one of the men she was forced to have sex with.

After his 2008 arrest for solicitation of a prostitute, Eva & her husband maintained their relationship with Epstein. The couple even wrote a letter to Epstein’s probation officer stating they were “100% comfortable” with Epstein around their children. The Dubin family was reportedly horrified when they learned of Epstein’s sex trafficking. 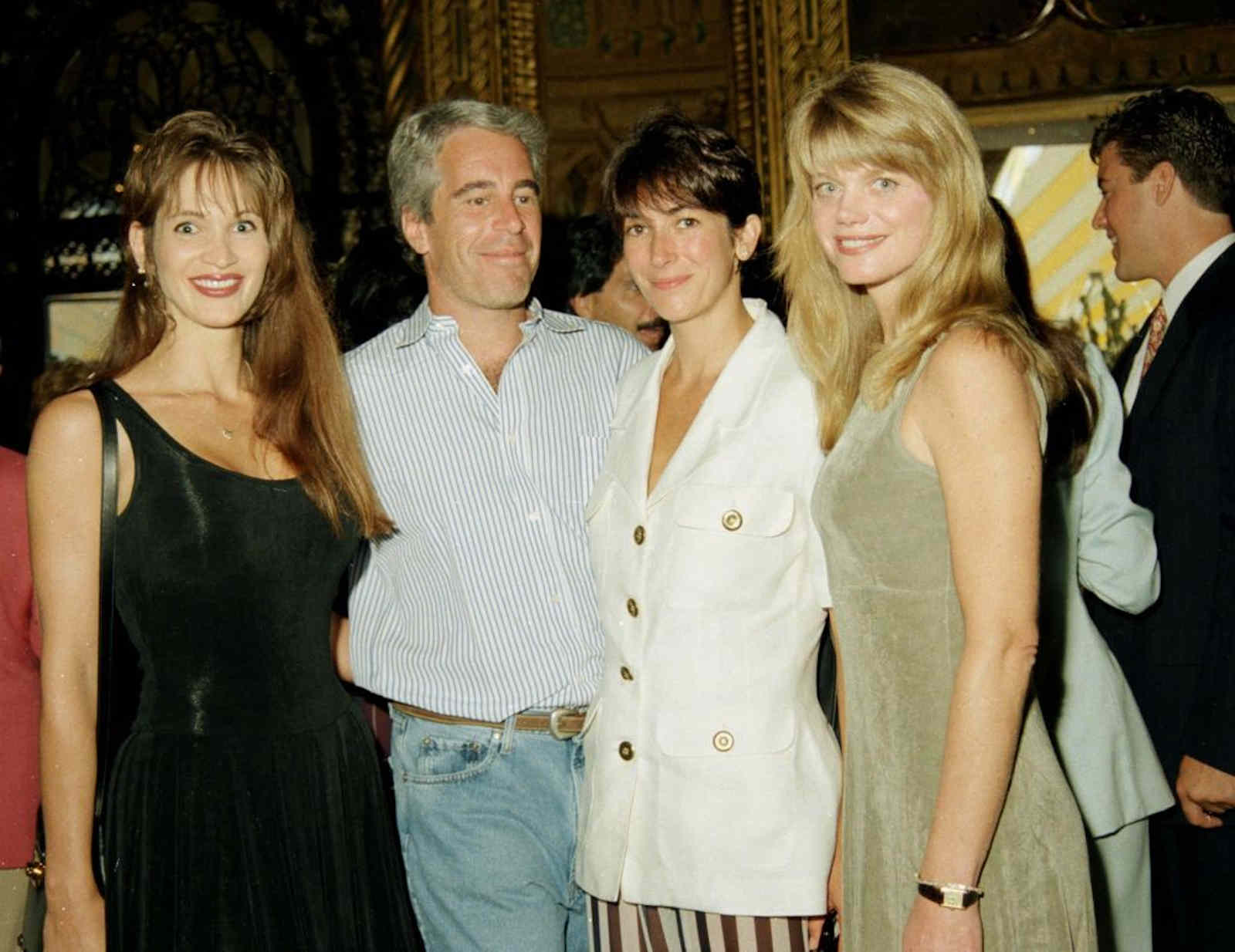 Ghislaine Maxwell & Jeffrey Epstein met in the early 1990s after Ghislaine moved from England to the U.S., shortly after the death of her father. They began a four-year relationship during which time Ghislaine became very involved in Epstein’s life, organizing his household affairs and introducing him to her society friends.

Ghislaine was essentially Jeffrey Epstein’s wife for the time they were together and Epstein supported her financially. Even after their break up in the mid-90s, Ghislaine & Epstein remained close as Ghislaine was a confidant for Epstein, and he referred to her as his “best friend”. 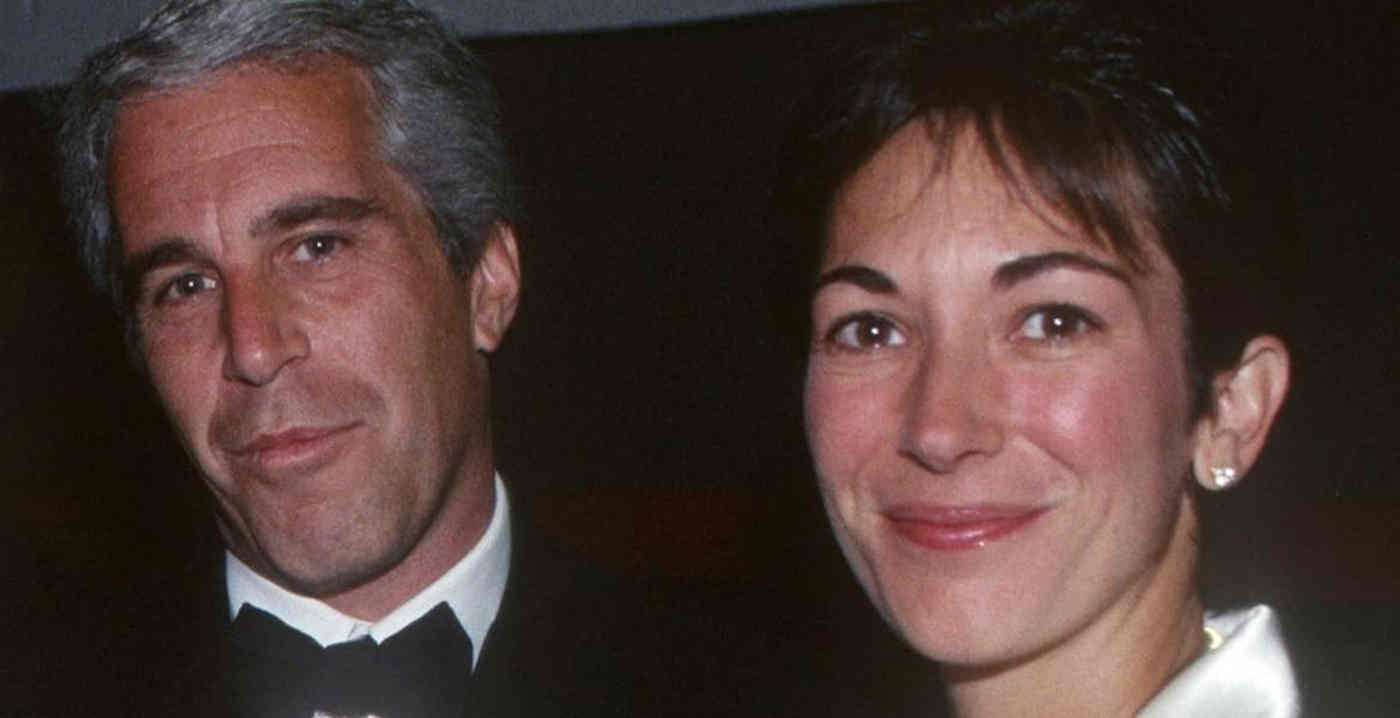 Ghislaine maintained a substantial amount of power over Epstein’s household when they were together, being able to supervise his staff & hire or fire whoever she pleased. Ghislaine was referred to as the “Lady of the House”.

Ghislaine Maxwell was accused of being involved with Epstein’s sex trafficking ring and even earned herself the nickname “Epstein’s Madam” as she allegedly procured underage girls for Epstein & his associates. 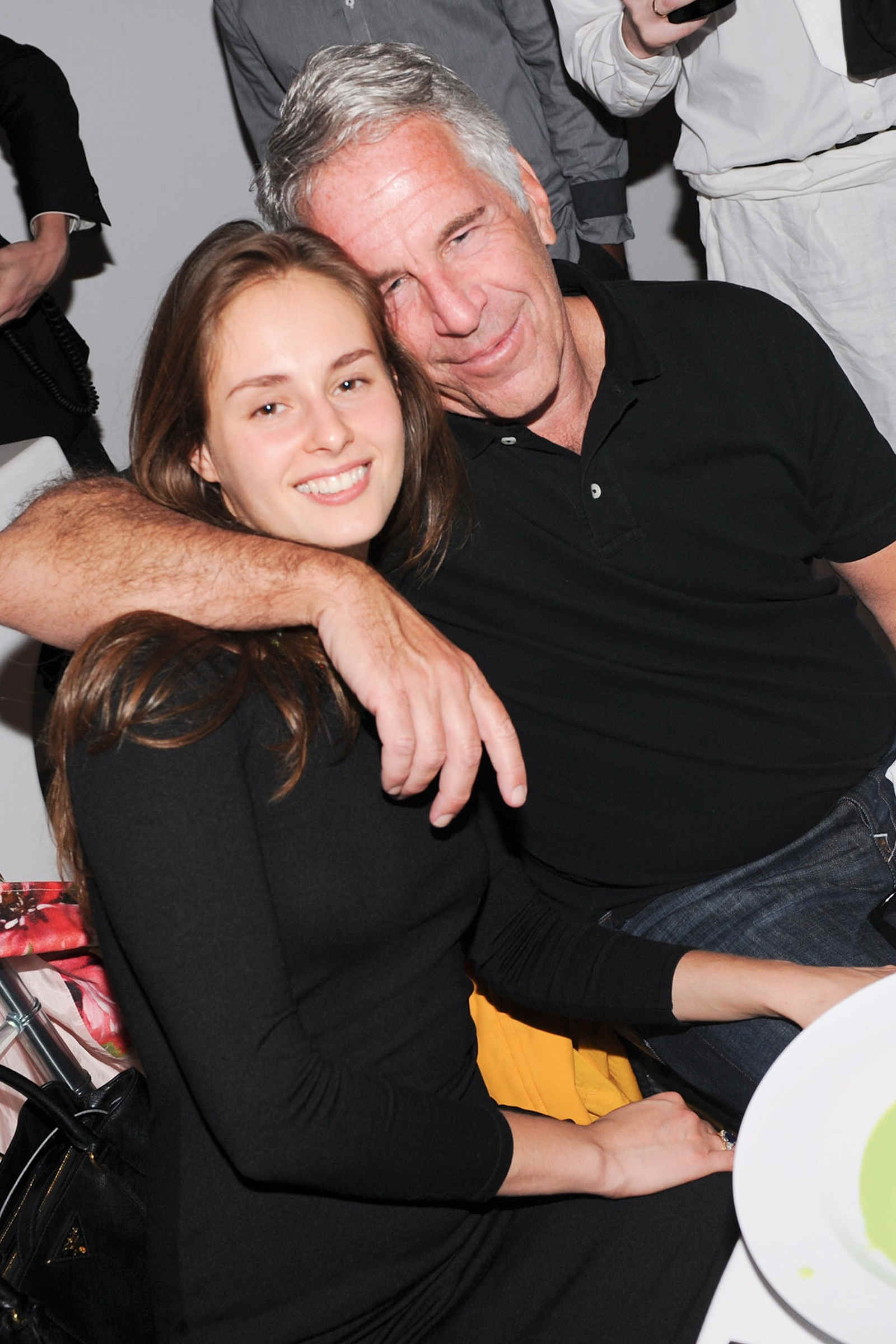 Karyna Shuliak is reported to be Epstein’s last girlfriend before he died in 2019. Karyna arrived in the U.S. from Belarus in 2009 when she was twenty years old and shortly thereafter met Jeffrey Epstein.

Not much is known about their relationship although the pair were frequently seen together throughout the 2010s and Karyna operates a dental practice in the Virgin Islands with an address that is associated with Epstein’s name. Epstein also paid for Karyna’s mother’s medical treatment and possibly helped purchase a home for Karyna’s parents in Belarus.

Karyna married Epstein’s associate Jennifer Kalin in 2013 and the couple recently divorced in 2019. It was reported, however, that Karyna was heavily invested in Epstein’s life and she was one of his last remaining friends after his crimes came to light. It’s alleged that Karyna is the last person Epstein contacted the day before he died.