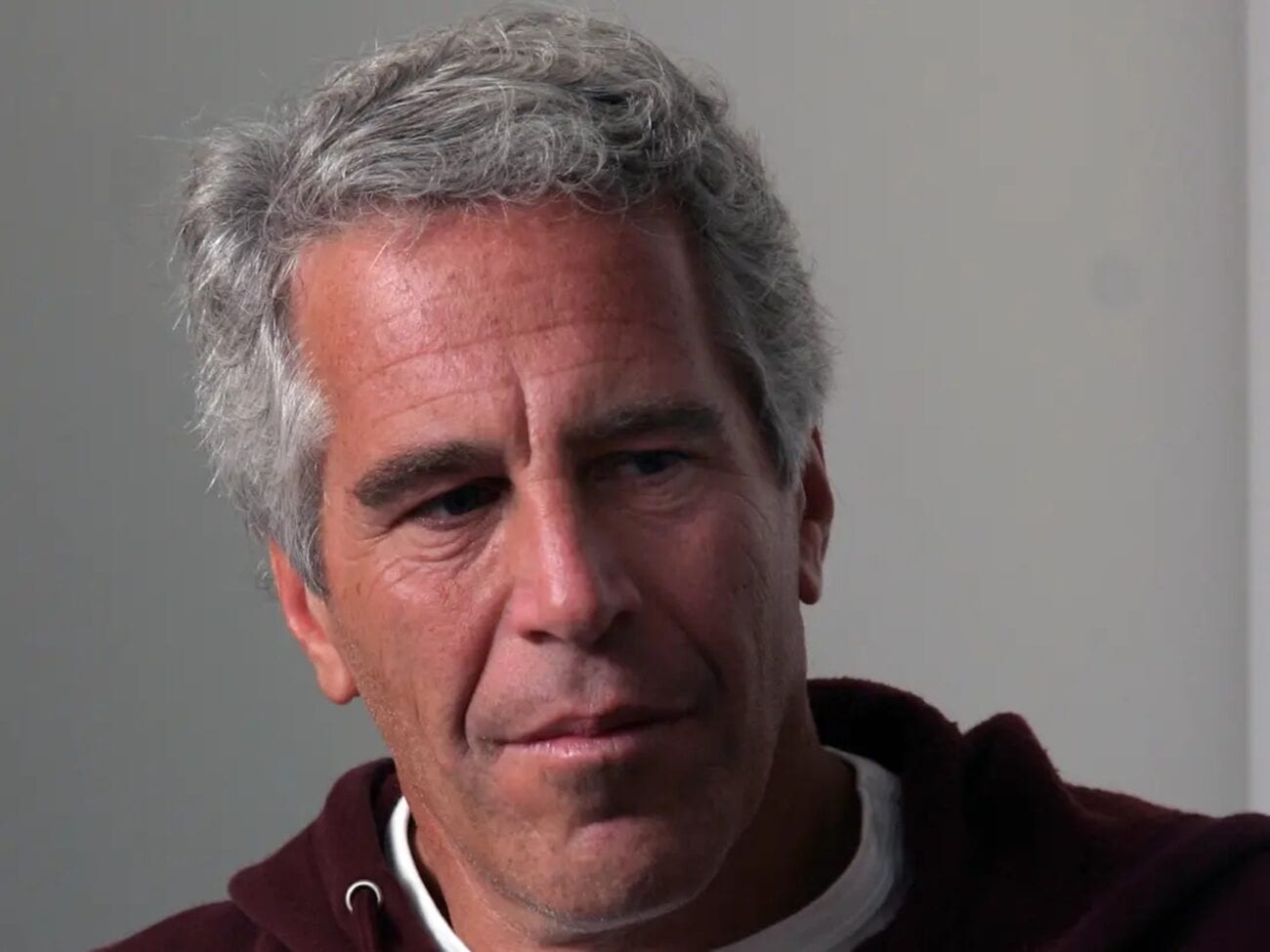 How are Jeffrey Epstein’s friends handling the fallout after his death?

Jeffrey Epstein’s legacy of corruption & pedophilia still taints the lives of all who knew him, even after his death. Epstein was charged by the SDNY prosecutors in 2019 on sex-trafficking charges and died in his jail cell before the case went to trial.  So, how are Epstein’s former friends handling the fallout? Here’s what we know. 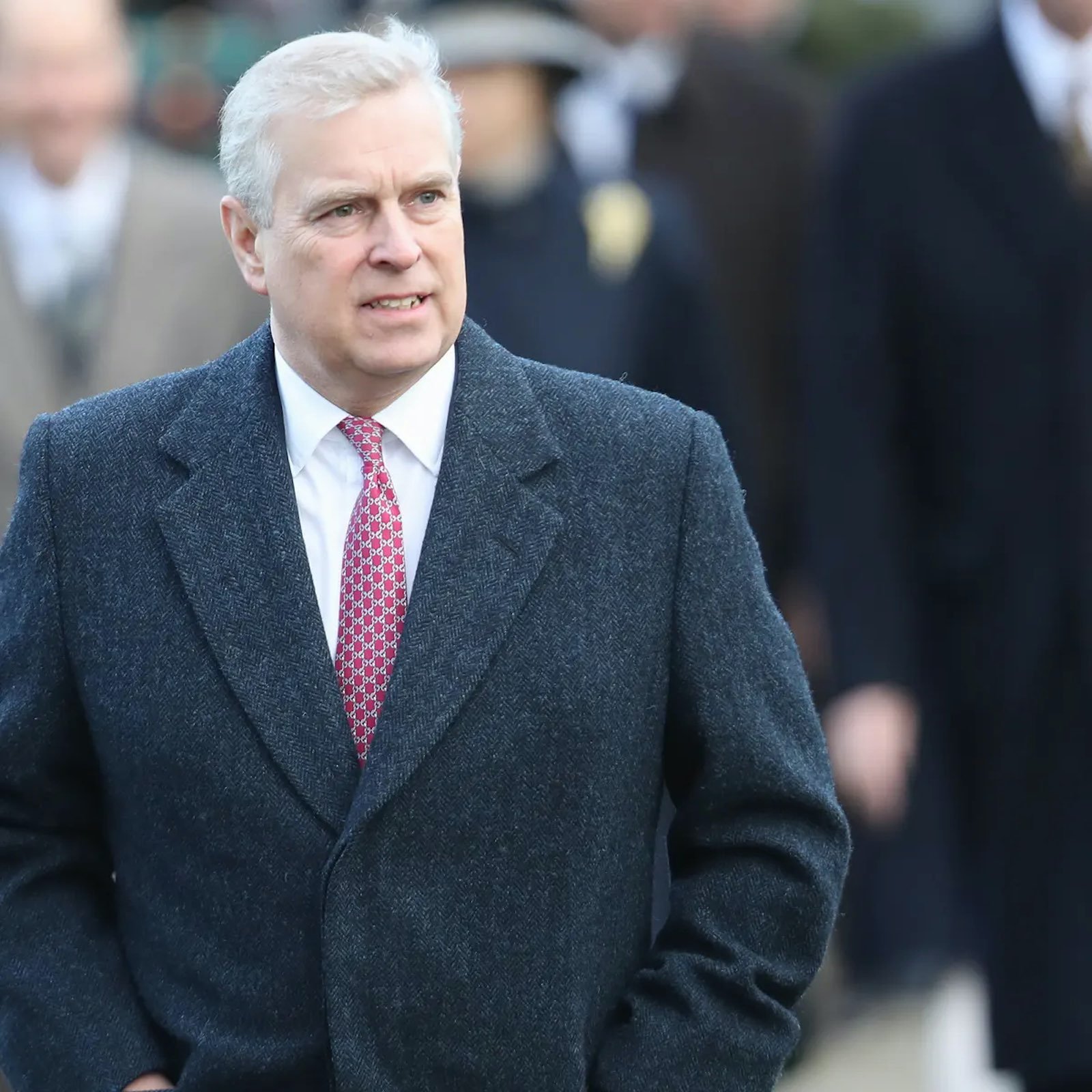 Addressing his decision to stay with Epstein at his home following the the convicted pedophile’s first conviction, Prince Andrew said, “That’s the bit that . . . as it were, I kick myself for on a daily basis because it was not something that was becoming of a member of the Royal Family and we try and uphold the highest standards & practices and I let the side down, simple as that.” He added, “It was a convenient place to stay.

“I mean I’ve gone through this in my mind so many times. At the end of the day, with a benefit of all the hindsight that one can have, it was definitely the wrong thing to do,” Prince Andrew told BBC Newsnight’s Emily Maitlis in a damaging November 2019 interview.

[email protected], the mentoring platform for startups founded by Prince Andrew in 2014, removed mention of the British royal from its website’s home page in February 2020. Prince Andrew largely stepped back from public view last year over being friends with Jeffrey Epstein. 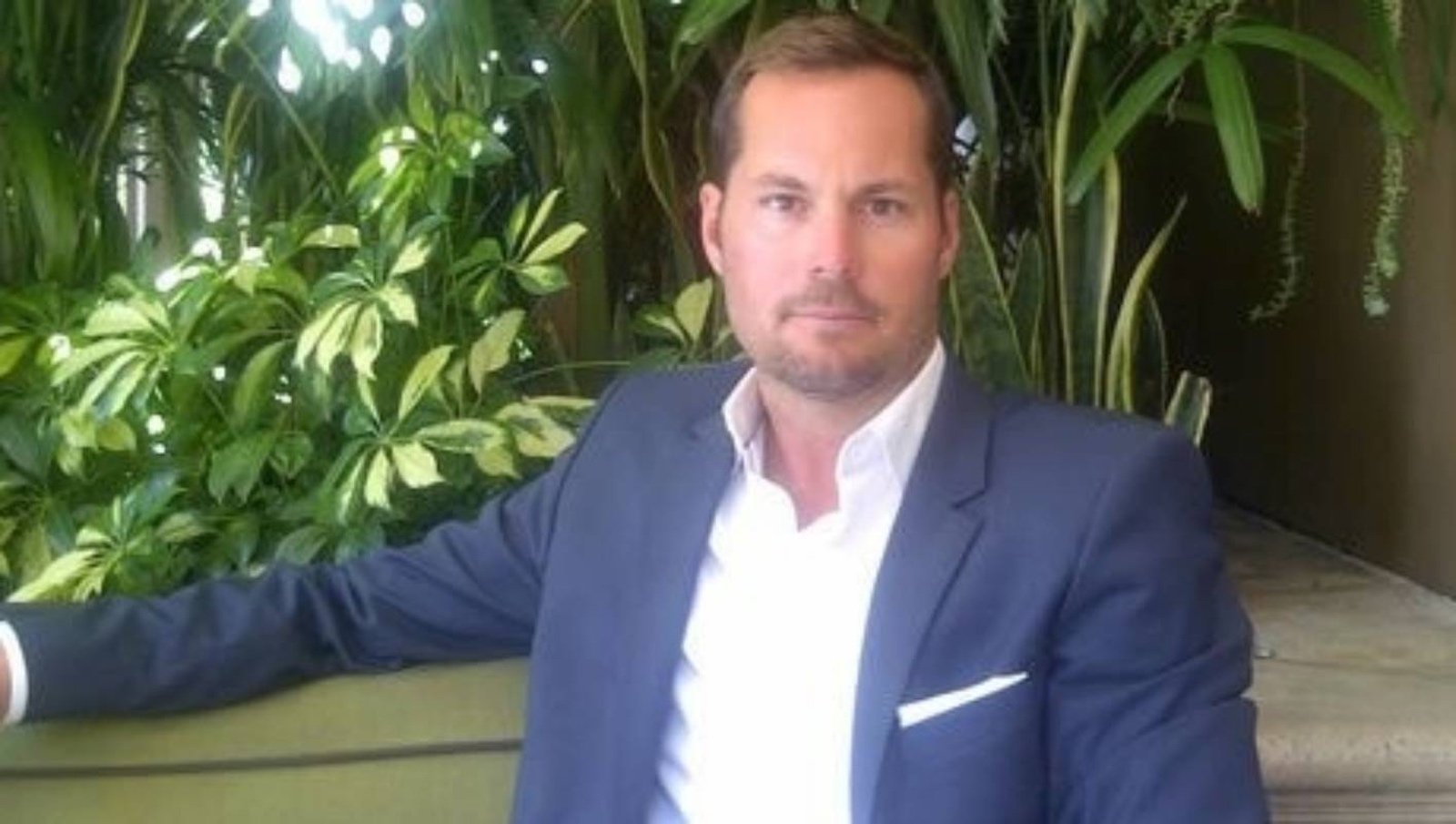 Prince Andrew’s lawyers recently had discussions with a Washington lobbyist with ties to the Trump administration about the possibility of assisting the prince with fallout from being friends with the disgraced financier Jeffrey Epstein.

Lawyers from the London-based firm Blackfords consulted the lobbyist Robert Stryk, who represents international figures with sensitive legal or diplomatic issues, in recent weeks about Prince Andrew’s situation, according to a person familiar with the circumstances. Stryk has a history of taking on clients with unsavory reputations.

However, Stryck was uncomfortable about assisting Prince Andrew, and talks about the possible representation appear to have fallen apart, according to a person familiar with the situation. 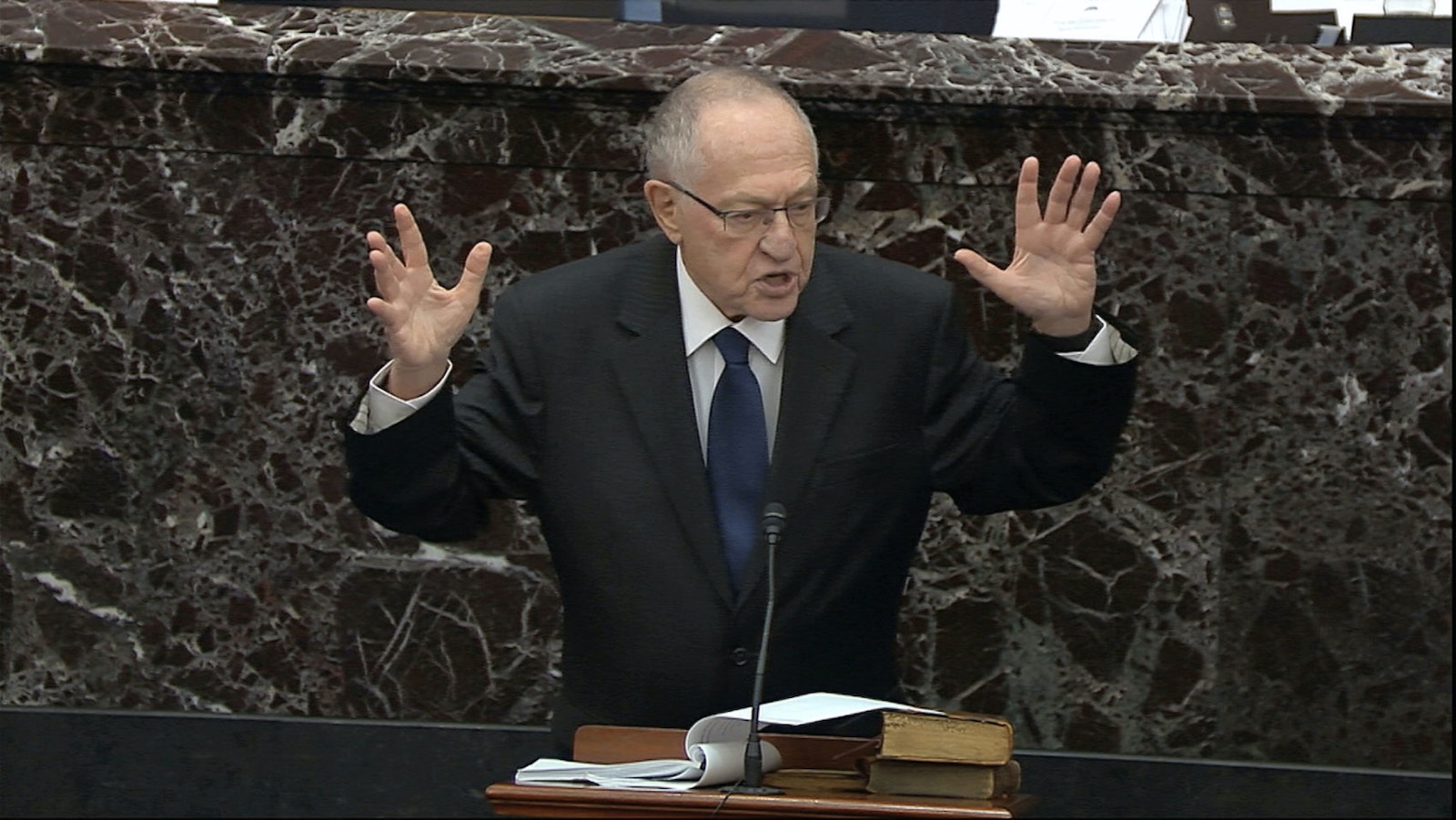 Harvard professor & Epstein’s former attorney Alan Dershowitz, has been perhaps the most outspoken in the Epstein case, insisting on the innocence of himself and his friend. Dershowitz was one of Epstein’s lawyers who negotiated his controversial plea deal in 2008, after Epstein was arrested for sex with underage girls. He recently requested that his name be unredacted in Ghislaine Maxwell’s trial in order to prove his innocence.

After Virginia Giuffre accused Dershowitz of having sex with her while she was Epstein’s sex slave in 2014, Dershowitz called her a liar, leading her to sue him for defamation. Dershowitz has countersued Giuffre, leading to a snarl of ongoing lawsuits between the two and their lawyers.

“She also apparently made the false claim that Clinton was on the island,” Dershowitz said. “If she’s made up a false accusation against Bill Clinton, then she should be indicted for perjury.” Dershowitz pointed out that federal prosecutors at the Southern District of New York have not relied on Giuffre’s claims for their charges against Epstein or Maxwell. 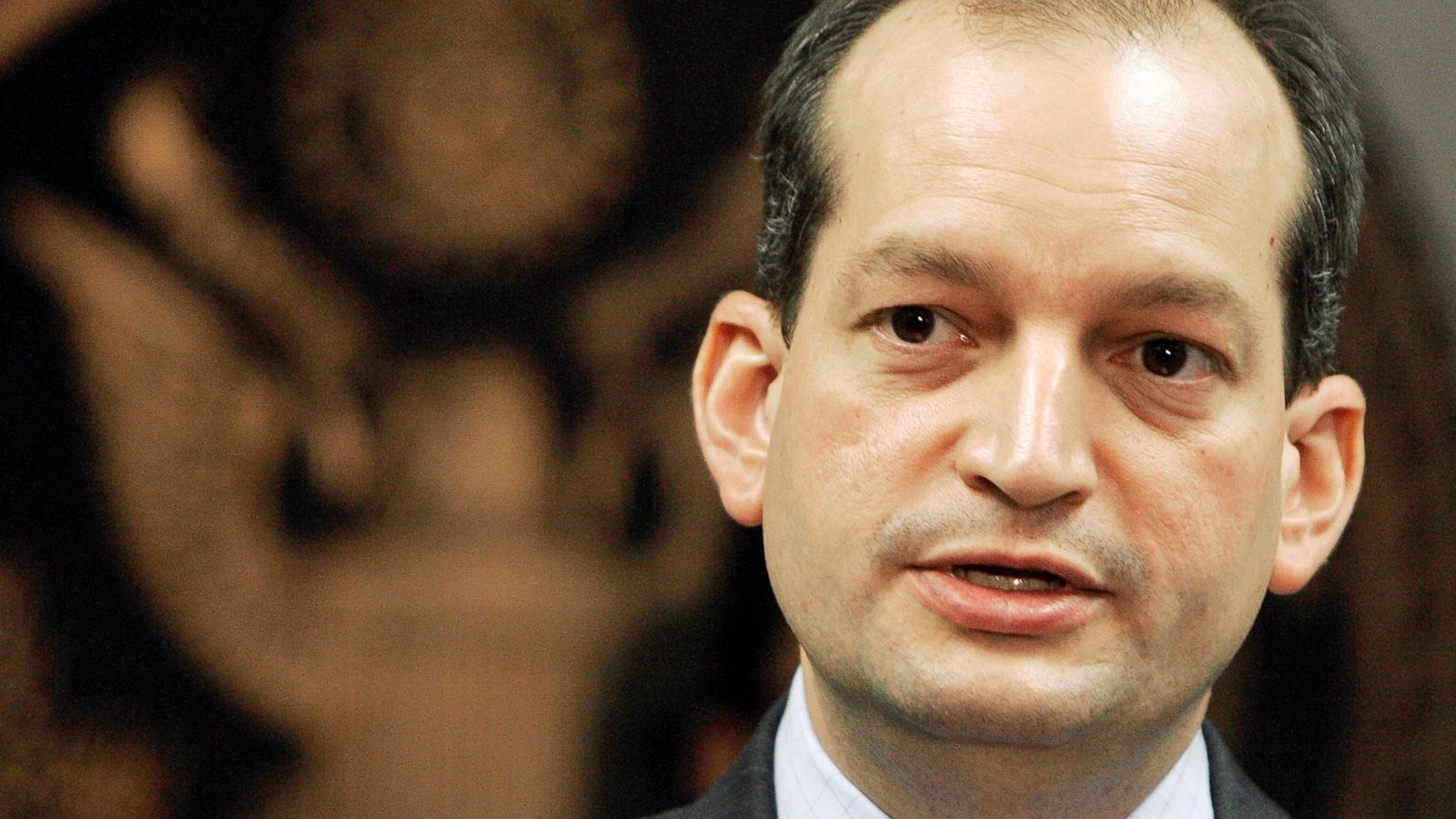 In 2007, Jeffrey Epstein was arrested on sexual abuse charges that could have gotten him a life sentence. Yet, then-Miami U.S. attorney Alexander Acosta cut his friend Epstein a deal that allowed the financier to plead guilty to soliciting prostitution from a minor and serving just thirteen months in Palm Beach county jail. Epstein even left the jail for twelve hours a day several days a week on a work release program designed to exclude sex offenders.

“Acosta can talk until he’s blue in the face about what they had and what they couldn’t do,” Joe Berlinger, director of Netflix docuseries Jeffrey Epstein: Filthy Rich, told Esquire. “But it was an unprecedented, unheard of sweetheart deal.”

That deal caught up with Acosta when he later became President Trump’s labor secretary. Acosta stepped down from his cabinet position in 2019 amidst outrage over the sentence. “He felt the constant drumbeat of press about a prosecution which took place under his watch more than twelve years ago was bad for the Administration, which he so strongly believes in,” tweeted Trump, “and he graciously tendered his resignation.” 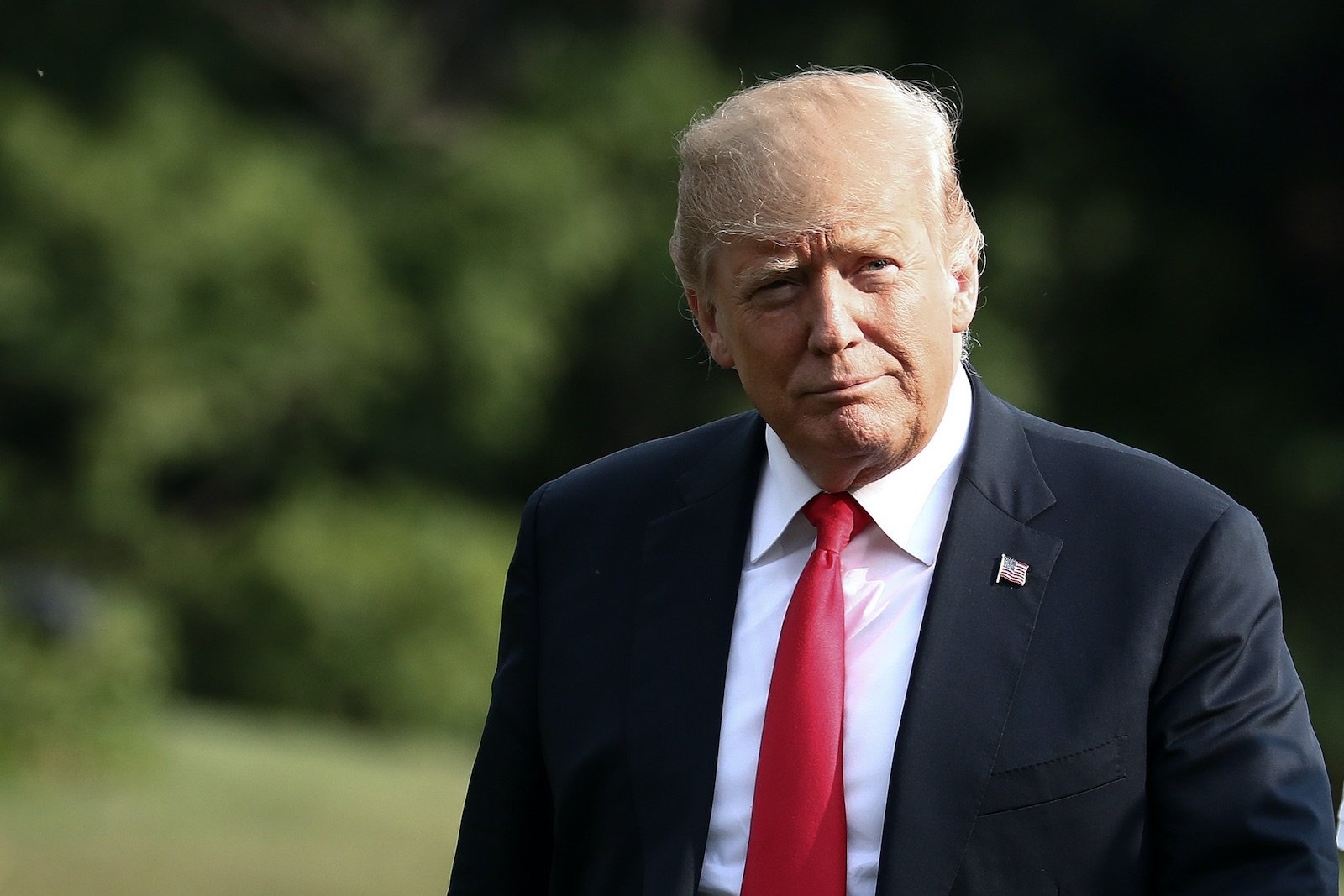 Donald Trump & Jeffrey Epstein were friends and fixtures of the 1980s and 1990s society scene. “In those days, if you didn’t know Trump and you didn’t know Epstein, you were a nobody,” Alan Dershowitz, told The New York Times in 2019. However, there was an apparent falling out between Trump & Epstein. The Washington Post reported that in 2004 the two men each tried to buy the same Palm Beach mansion.

Trump eventually won the auction, but the Post reported the competition over the beachfront property spelled the end of Trump & Epstein’s friendship. When the allegations against Epstein came out 2019, Trump distanced himself from the convicted sex offender, saying that he “was not a fan” and eventually banned him from Mar-a-Lago.

During the 2016 election, an anonymous woman filed and then dropped a lawsuit accusing Trump of raping her at a party hosted by Epstein in 1994 when she was just thirteen-years-old. Trump denied the accusations as being “categorically false”, and reporters also thought the story unreliable, as it was offered to the media by questionable sources that included a former Jerry Springer producer.