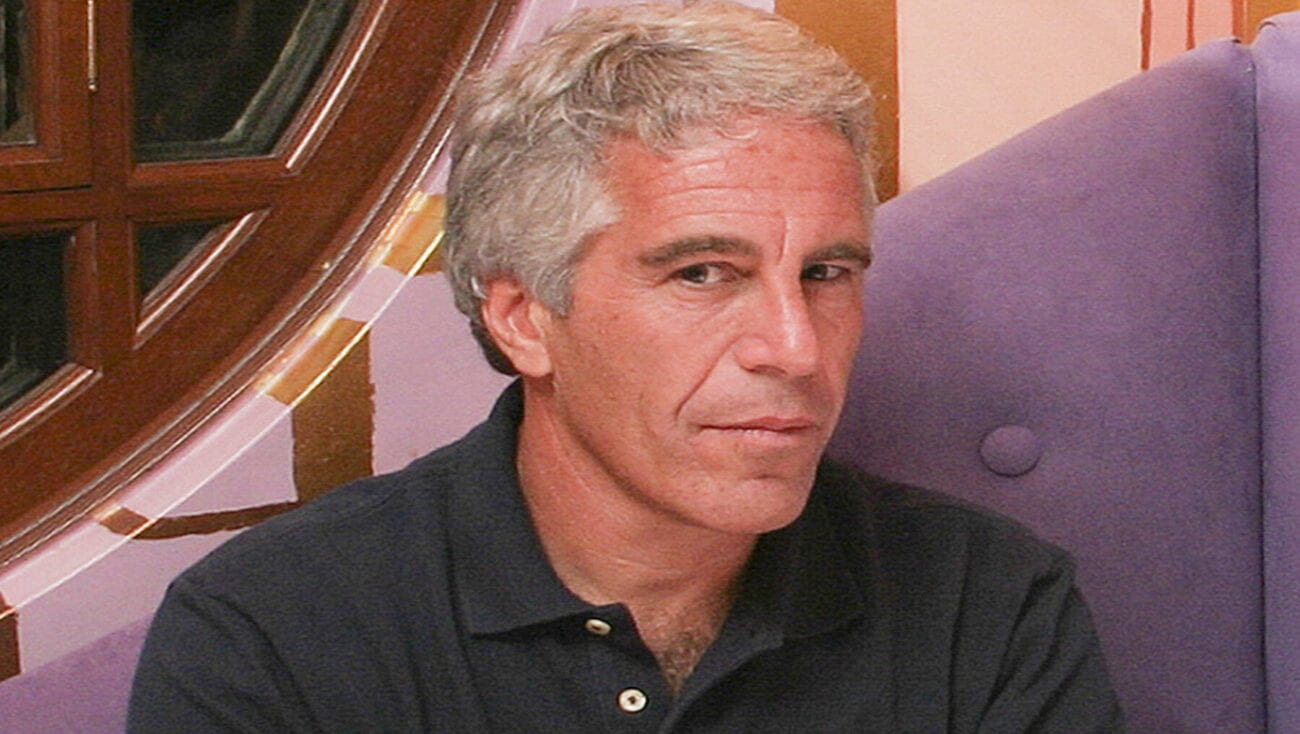 What does Jeffrey Epstein’s family think about his crimes?

Jeffrey Epstein is a name we’ve all heard by now, but if you were unfamiliar with who he was until last year, it’s possible you were just too afraid to ask who he was since everyone else already seemed to know. Luckily, Netflix has your back. If you’re still wondering exactly who Epstein is, you can get the rundown on who he was, and what his alleged crimes were, with the documentary Jeffrey Epstein: Filthy Rich.

The series centers on the stories of the victims who have accused Epstein of sex trafficking and the soliciting of underage prostitution. Following the original stories are interviews with his victims, the police who led the investigation. The documentary also looks into the original judgment and sentencing of Epstein’s first conviction, as well as, an analysis of his character via his professional relationships.

What’s missing from the documentary? His family. 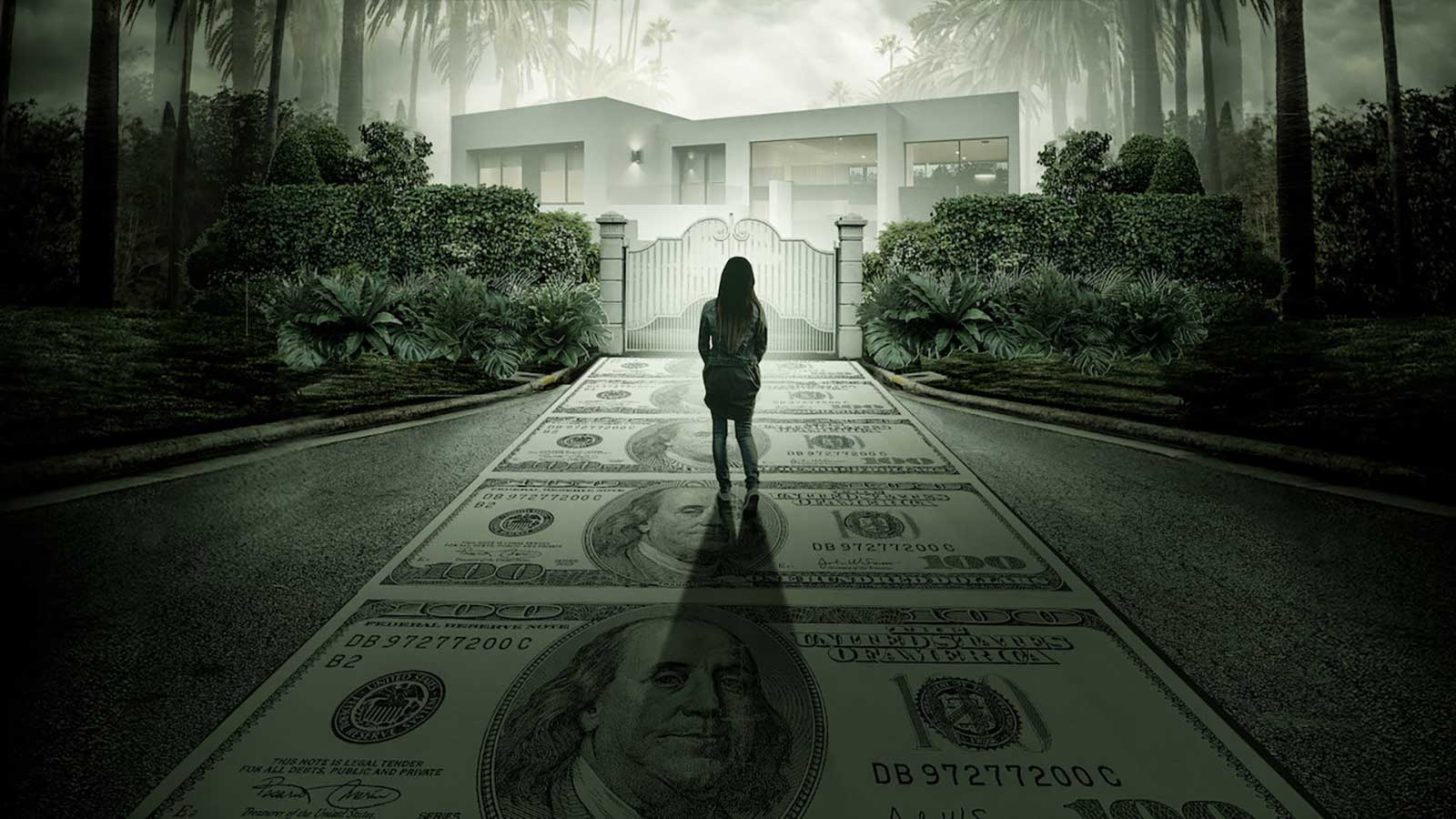 Epstein came from a lower-middle-class family living in Brooklyn, New York in the fifties and sixties. His mother was a school aid & homeworker, and his father worked for the city as a gardener.

Epstein, despite being self-proclaimed as smart and good with numbers, was unable to complete a bachelor’s degree in his young adult life. Even with the lack of credentials, he managed to obtain a teaching job at a private school in New York City.

However, he was fired from that job. Despite this loss, he managed to make connections with professionals in finance. This was when his career in real estate began, leading to relationships with upper-class society such as Kevin Spacey, Donal Trump, and Bill Clinton. 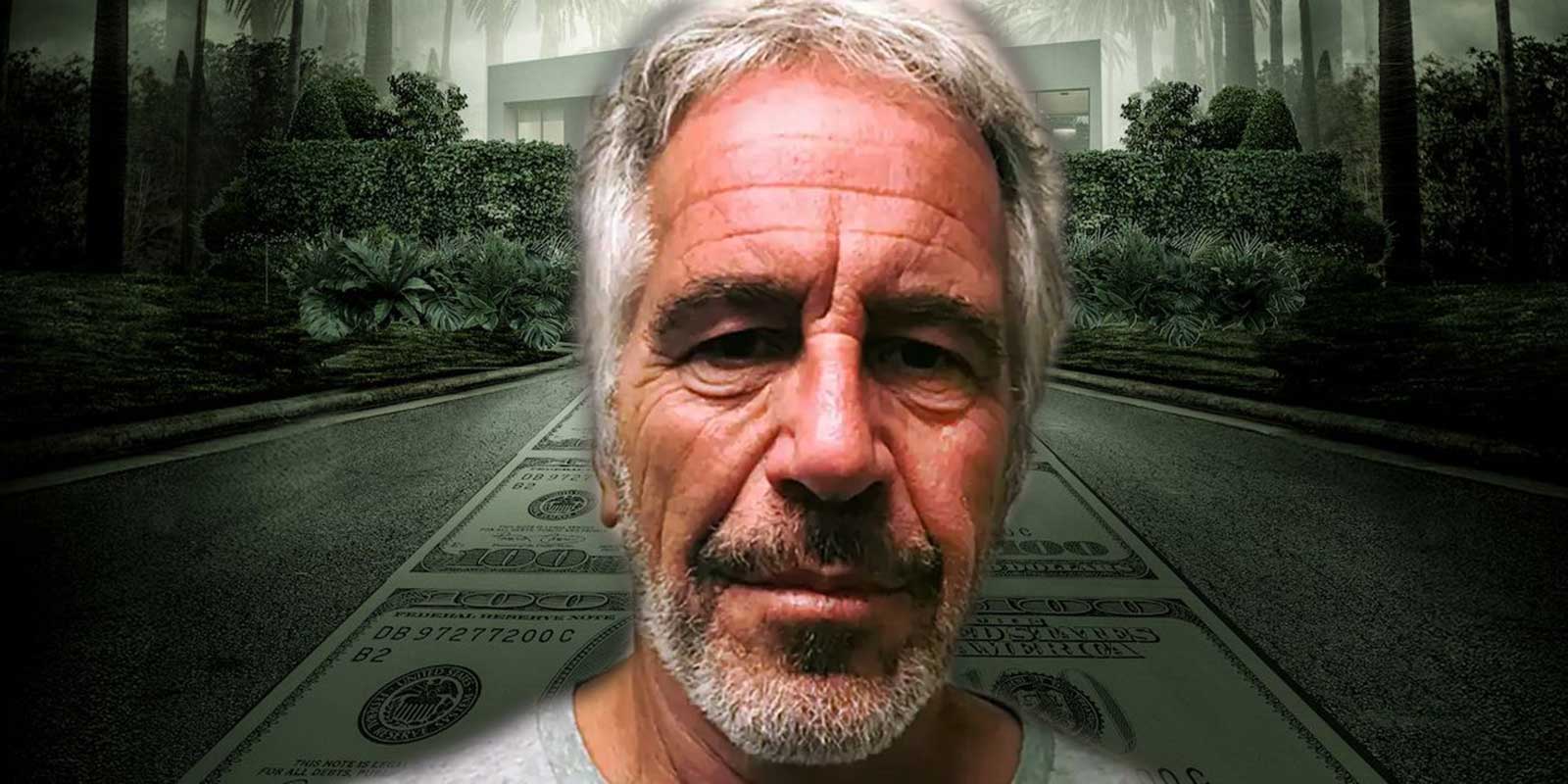 Epstein had a younger brother, Mark Epstein, who has also risen in material means with the same mysterious charm as his older brother. Mark Epstein went to college to study art – his route into the world of business seems to have been aided by his older brother. They formed a partnership for procuring properties. Both Epstein brothers saw their finances surge when entering the world of real estate.

The Epstein parents died in the early nineties – before any accusations had been made publicly. The documentary series shows the investigation into Epstein’s misconduct began in the early 2000s. Though, Jeffrey Epstein was not charged with a crime until 2008 – he was convicted and spent 13 months in prison. In 2019 Epstein was arrested again, but died in custody in August before he could go to trial. 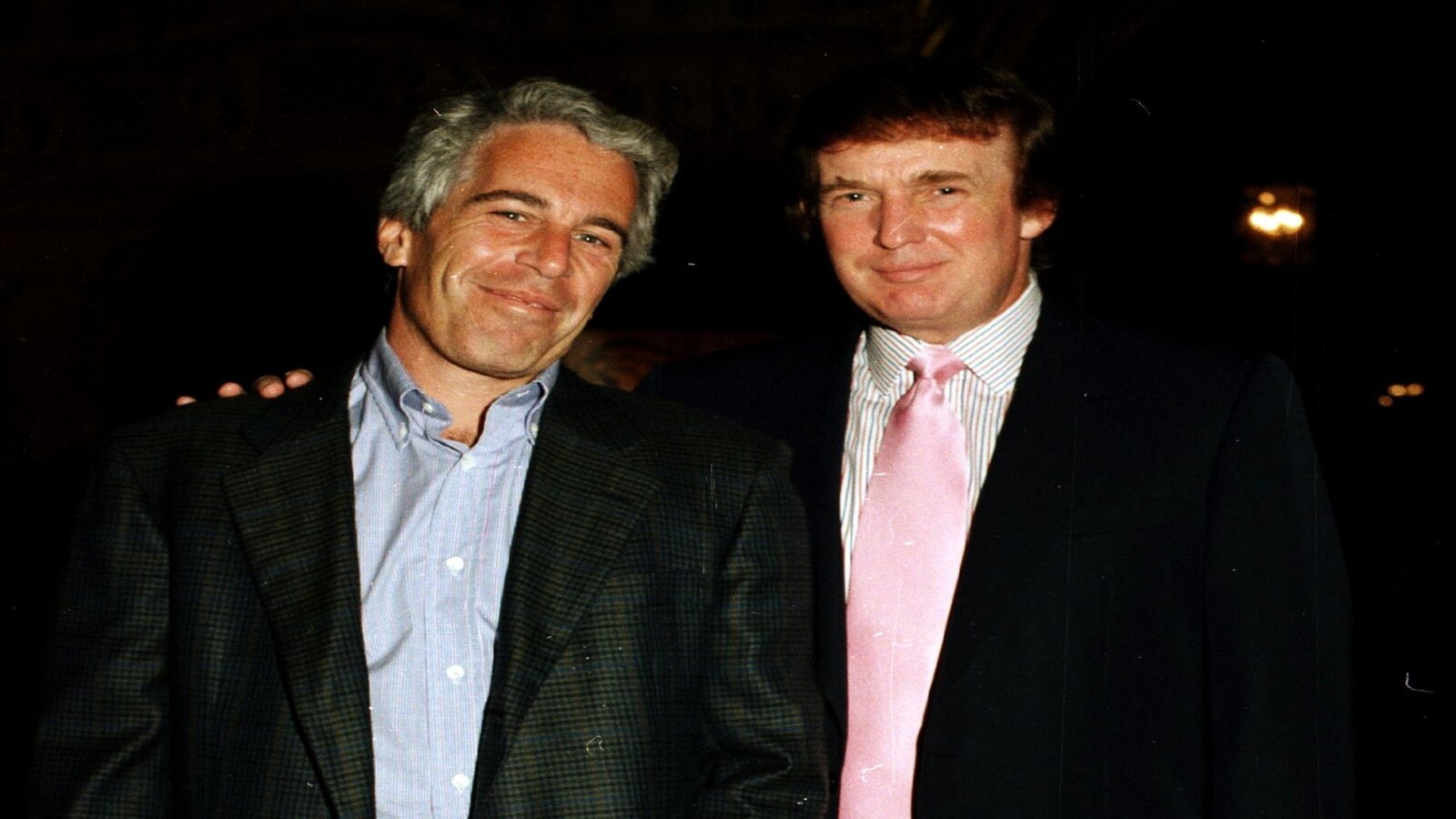 Epstein remained unmarried and childless during his life. However, he had a long term girlfriend Ghislaine Maxwell, whom many of the victims allege to be involved in Epstein’s underage prostitution ring. Since the publicity of Epstein’s investigation Maxwell has denied her involvement and has made no further comment about her relationship with Epstein – remaining as far away as possible from Epstein and the allegations.

Prior to his brother’s death, and now the release of the documentary, Mark Epstein had been silent. Whenever he’s asked about his relationship with his brother, professional or personal, the younger stood firm in his actions and words in distancing himself.

Upon Epstein’s first arrest the younger Epstein offered to bail out his brother, a brotherly gesture of support. When specifically asked about his relationship with his older brother, Mark Epstein has given vague answers in what appears to be an attempt to distance himself from his brother’s professional and personal choices. 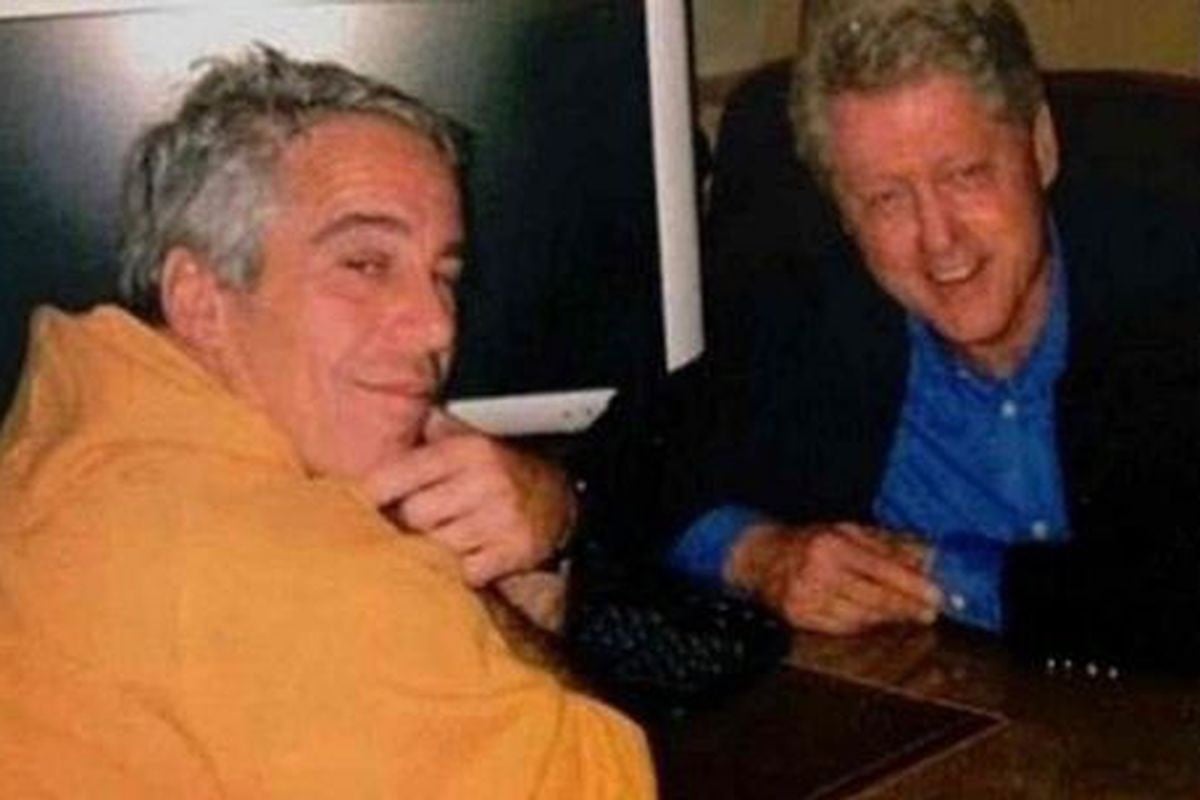 In 2019, after Jeffrey Epstein’s death was ruled a suicide, Mark Epstein’s tone has changed from vague and distant to angry and defensive. Still, Mark is claiming to not be directly involved in his older brother’s life, but he now states his brother’s decisions and actions may have been “inappropriate”, but they were not “illegal”.

The Netflix documentary came out not even a year after Epstein’s death – it was released in May of this year. The way in which the series is presented could be looked at as a case presented to the court of public opinion. However, even with the first-hand accounts, Mark Epstein’s brotherly love consumes his motions to defend his late brother’s reputation. 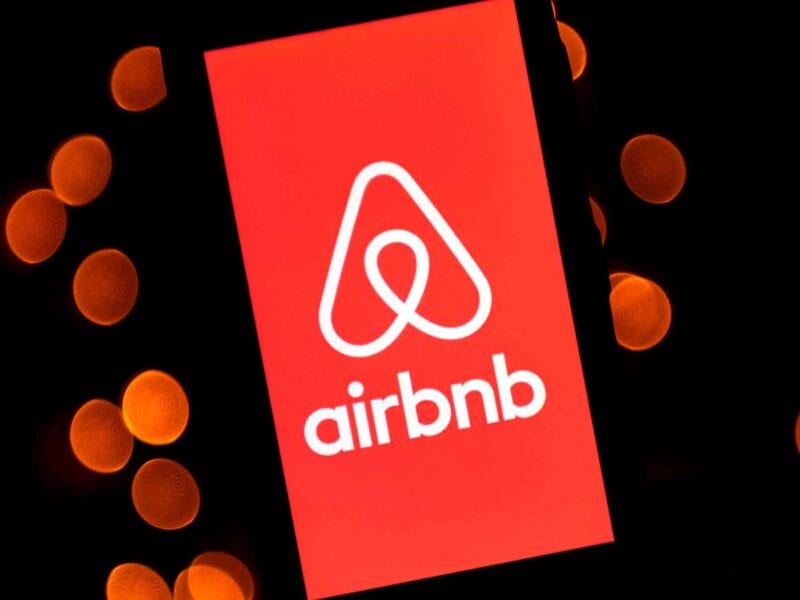