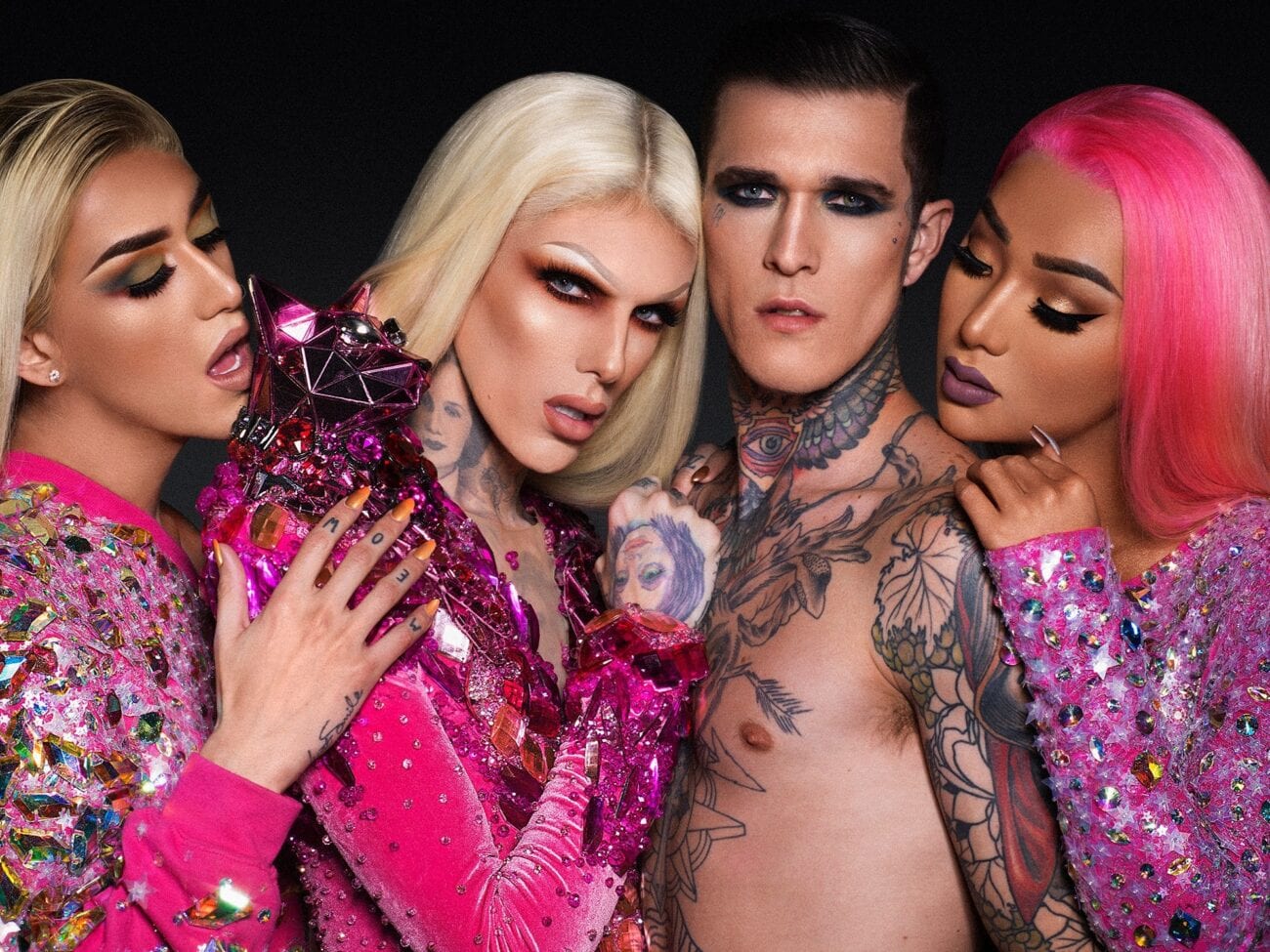 Does Jeffree Star have a new boyfriend? Examine his car crash aftermath

Sometime over the last year, Jeffree Star became a household name for anyone who spends most of their time on Twitter & Instagram (no shade – it’s us too). Controversies surrounding Star have blown up over the last decade, and as more people discover who Jeffree Star is, the controversies are uncovered and multiplied.

More & more, it’s becoming apparent Jeffree Star is eclipsed by his own controversies, being more famous for scandal than whatever it is he actually does. The latest in Star news is the entertainer’s recent car crash and photos of his recovery. People aren’t worried about how he’s doing post-collision, though. They’re interested in who else popped up in the recent pics 👀. 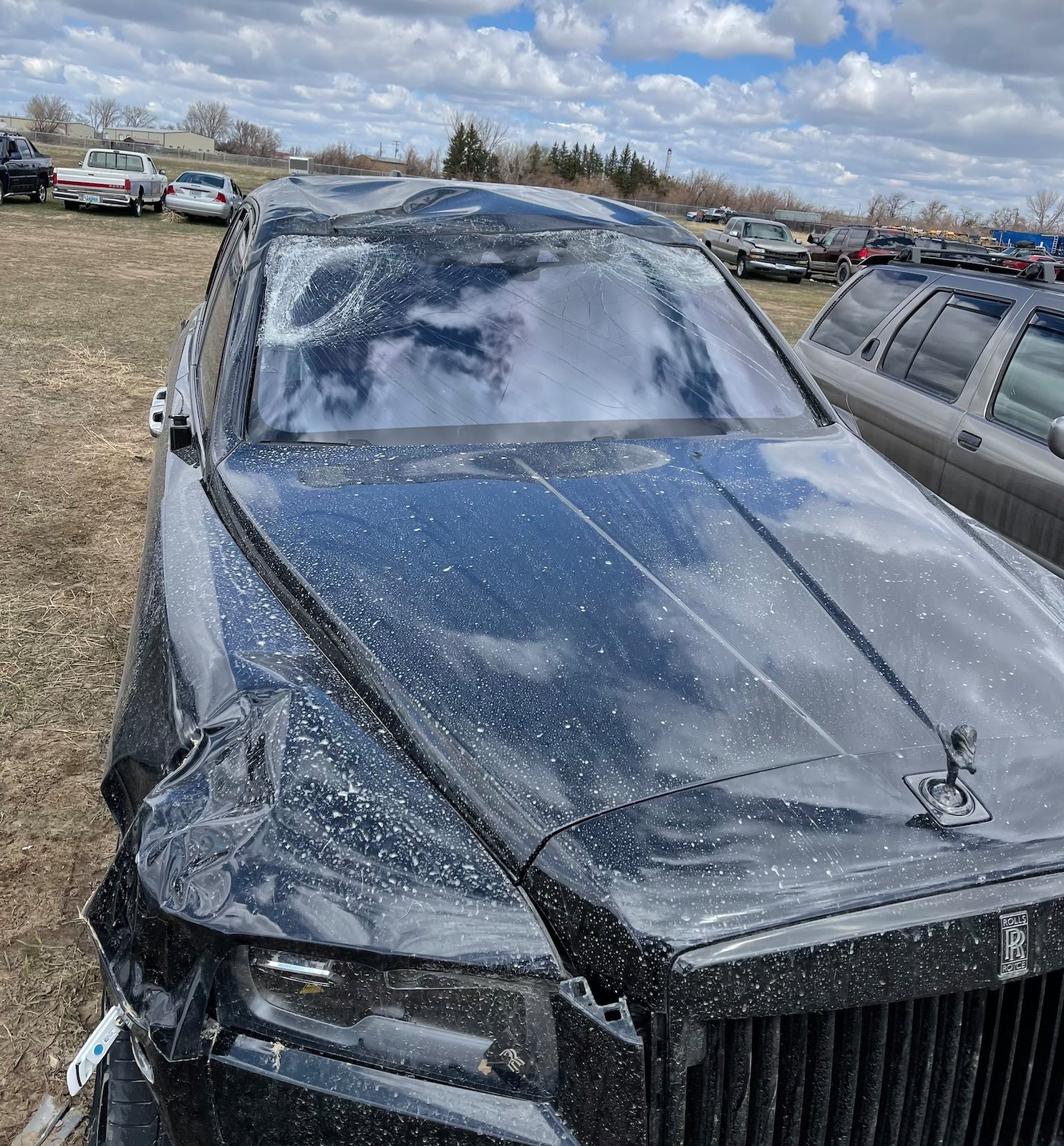 TMZ reported in mid-April that Jeffree Star crashed his Rolls-Royce after the personality posted pictures of his crashed car to his Instagram. Photos show the mangled driver & passenger sides of the luxury car, leading fans to hope Star had more than liability insurance for his status symbol-on-wheels.

The windshield of Jeffree Star’s car is also damaged on opposite sides where the windshield meets the roof of the car, as skeptics of Star’s credibility wonder what kind of crash could cause such damage to the Rolls. 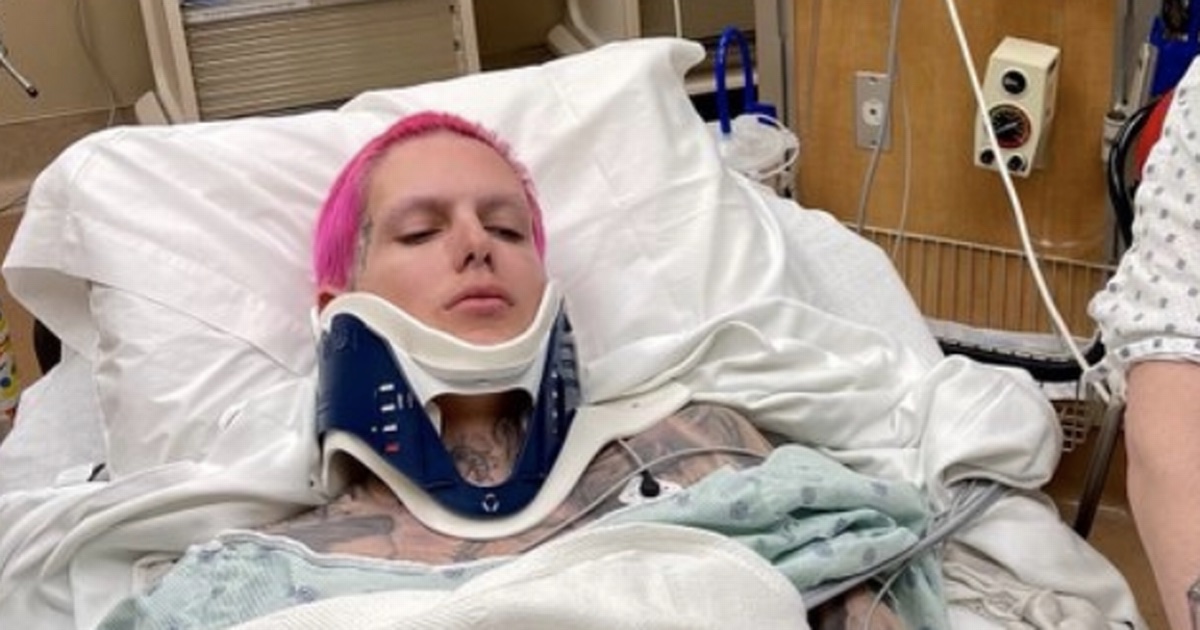 The crash reportedly went down in Casper, Wyoming, and Star geotagged the location when he posted the crash images on Instagram. The car is said to have hit a snowbank after Jeffree Star hit some black ice and slid off of the road in the luxury car.

The Rolls is said to have flipped & barrel-rolled multiple times before making its final stop. Star then reportedly headed to a hospital in Wyoming where he and a friend were treated for the crash. Friend? What kind of friend? Is this Jeffree Star’s new boyfriend? 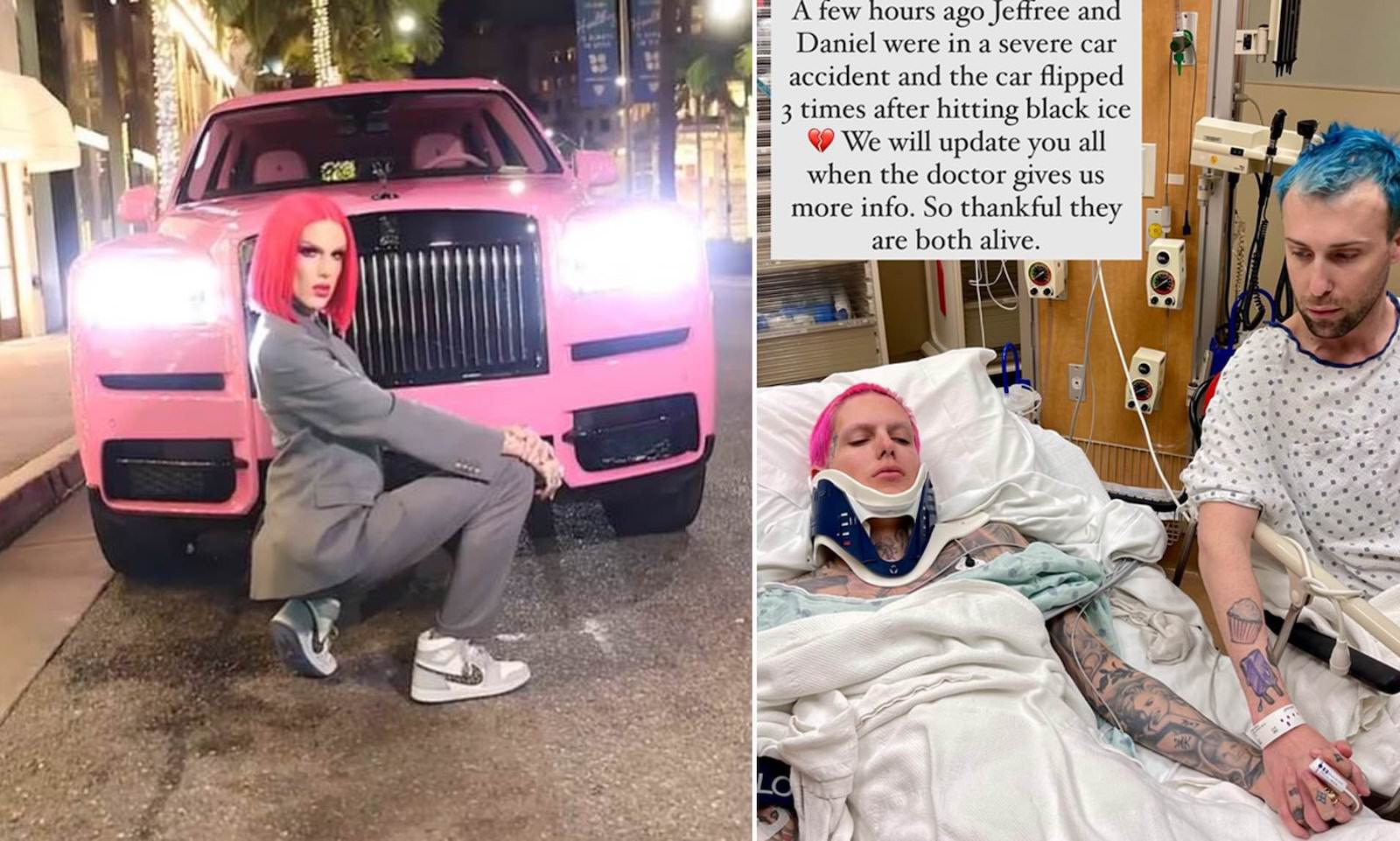 A little help from a friend

Images of Jeffree Star recovering in a Wyoming hospital show him brandishing close-cut pink hair atop a head held up by a neck brace.

Star appears to be in pain or simply exhausted, laying down in a hospital gown with an I.V. inserted in his right arm. The entertainer’s left arm, however, leads to his hand clutching the mysterious friend mentioned in reports of the recent crash. So who is this guy? The man who joined Star in the crash is Daniel, and about all we know of the man is his name.

The picture of the two in the hospital leads Star stans & haters alike to demand answers: is Daniel Jeffree Star’s new boyfriend? The photo of Daniel, who’s wearing blue mid-cut hair & stubble, shows the guy holding Star’s hand at his bedside. They could be friends, but he sure looks like a new boyfriend in the picture to us. So did Star take to Insta to confirm or deny his new boo? 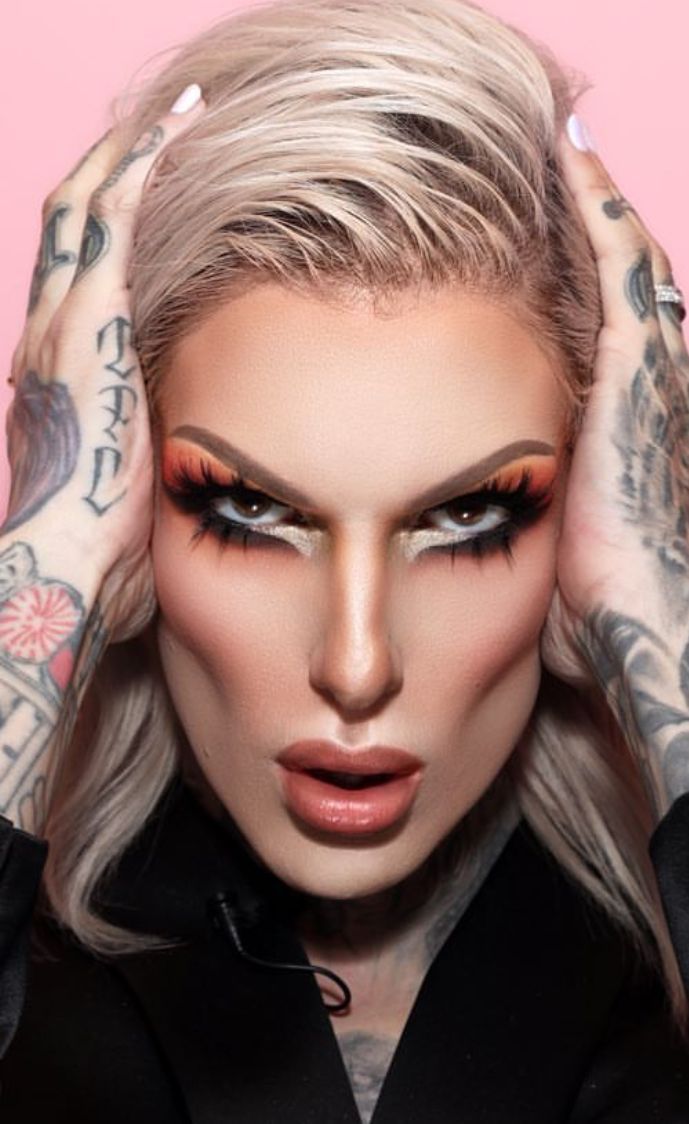 Jeffree Star has yet to confirm or deny Daniel is his new boyfriend, but he did have a few things to say on Insta regarding the crash.

After being discharged from the hospital, Star told his fans he had a tough time seeing his car go, but the Rolls’s reinforced steel might have saved he & Daniel’s lives. For now, he told fans it’s “time to heal and let [his] body repair”.

It’s hard to say whether Daniel is Jeffree Star’s new boyfriend or if the controversial Star is telling the truth. Lucky for us, in twenty-four hours there’ll be a new Jeffree Star story to help give us more clues.