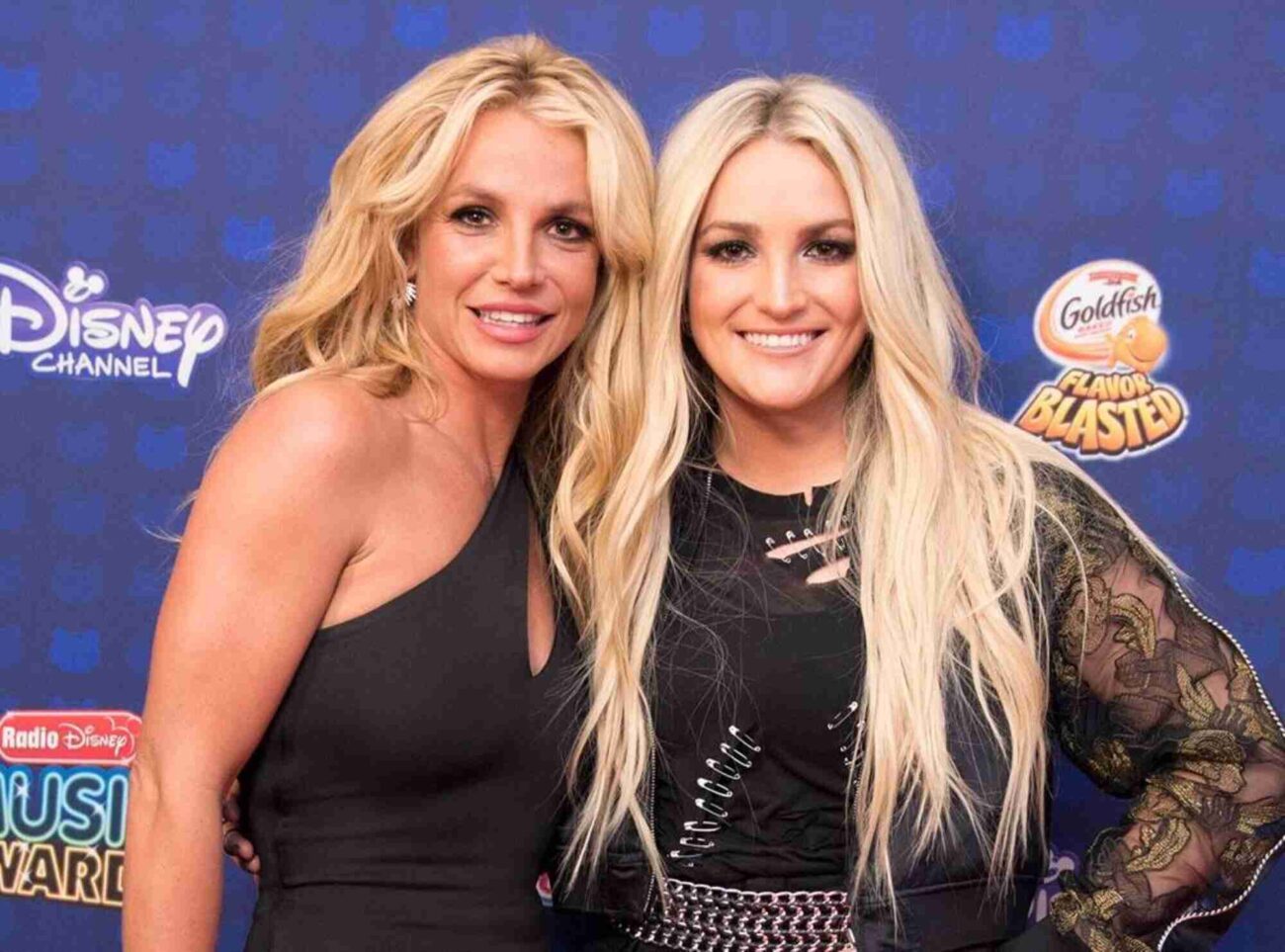 How are Jamie Lynn Spears’s kids involved in the #FreeBritney movement?

With all the controversy and popularity that has surrounded the #FreeBritney movement, what has Britney Spears’ family members been faced with from the public? Well, it looks like after a very public back-and-forth between her sister, Jamie Lynn Spears and her kids have not been having the best days as of lately as the ongoing court battle surrounding Britney’s conservatorship continues. Let’s look at all the details here. 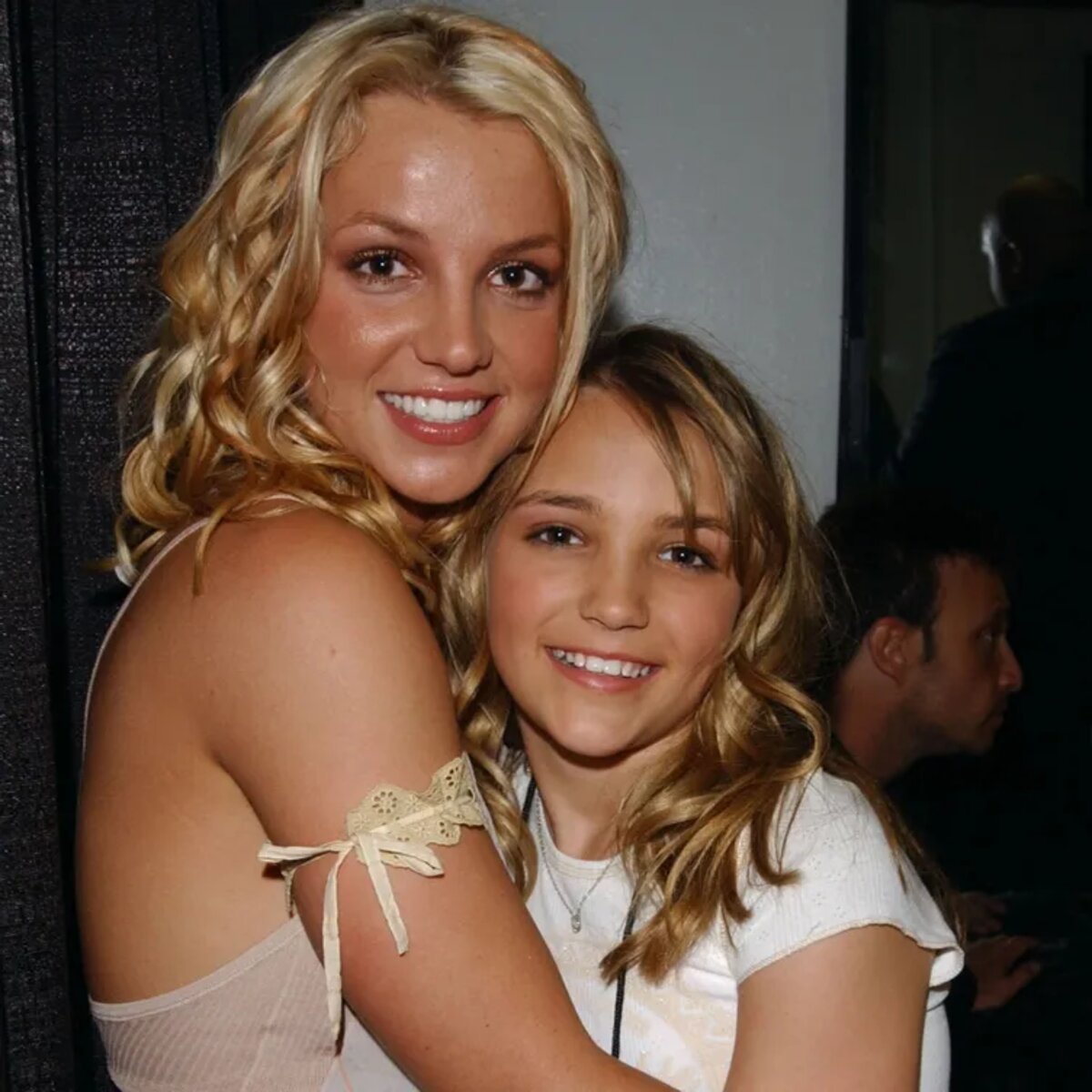 Just recently, Jamie Lynn Spears shared a video of her kids comforting her amidst the recent back and forth argument that has been going on between her and her sister Britney Spears. So how did the drama even begin, and where does Jamie Lynn Spears stand in the court case her sister is facing? Well, back in June after the 2000s pop star gave her testimony in court, Britney Spears called out her family, including her sister.

In the testimony, Britney Spears shared that she hoped to “sue her entire family” who she said “did nothing” to help her out as she had to endure her thirteen-year conservatorship that she felt like she was abused in. She shared that ever since 2008, she had to see her entire life, freedom, and finances legally controlled by her father Jamie Spears as well as her lawyers, all the way to her being a grown woman today.

She shared back in June: “I would honestly like to sue my family. I also would like to be able to share my story with the world, and what they did to me, instead of it being a hush-hush secret to benefit all of them. I want to be able to be heard on what they did to me by making me keep this in for so long. . . I’ve been so angry and I cry every day. It concerns me. I’m told I’m not allowed to expose the people who did this to me”. 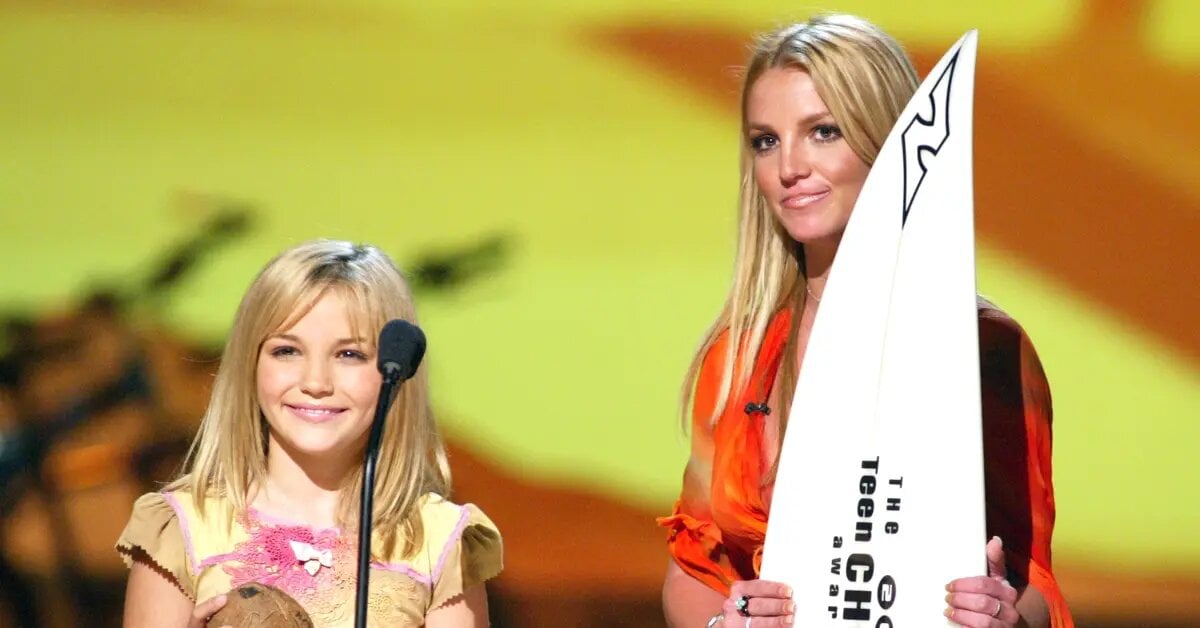 After the testimony,  Jamie Lynn shared on Instagram stories insinuating that she was not included in her sister’s comments about her family, and said she has “always adored and supported” her sister. “Maybe I didn’t support her the way the public would like me to with a hashtag on a public platform. But I can assure you that I’ve supported my sister — long before there was a hashtag — and I’ll support her long after”, she wrote.

She also shared: “I don’t like that my sister showed up at an awards show and performed MY SONGS to remixes. My so-called support system hurt me deeply !!!! This conservatorship killed my dreams”. This caused a very intense back and forth between the two sisters, and now it seems like the kids of Jamie Lynn Spears have even gotten involved. 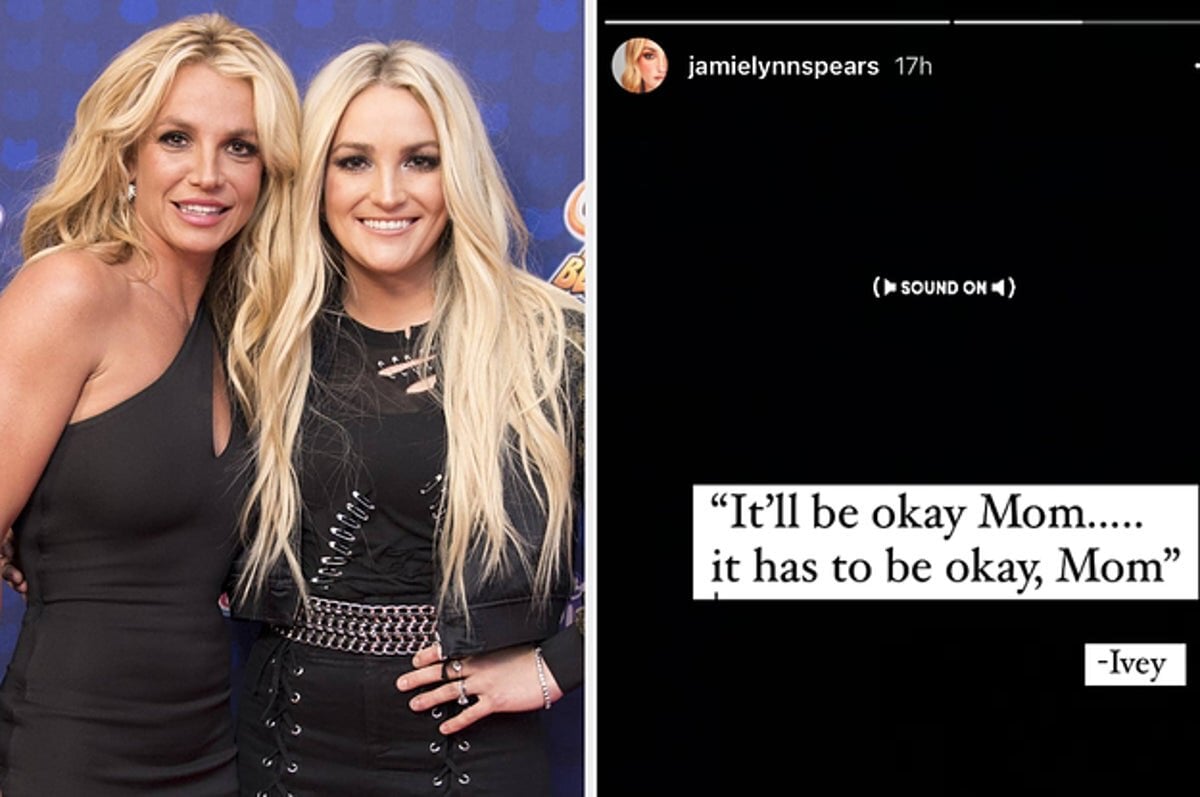 Jamie Lynn Spears recently shared a video featuring her kids as she cried. In the clip posted on Saturday, the star could be heard crying while her three-year-old daughter Ivey Joan can be heard comforting her and assuring: “It’ll be OK, mom. It has to be OK”, and the mother responded with: “Thank you, baby”. The clip was captioned with her daughter’s words along with a “sound on” sticker.

Of course, the “sound on” sticker has led fans to suggest that Jamie Lynn Spears specifically posted the video with the intent for folks to hear her crying. As the ongoing legal battle continues surrounding Britney Spears’ conservatorship, we can only expect that the battle between the family members will only continue to get more and more intense from here on out.