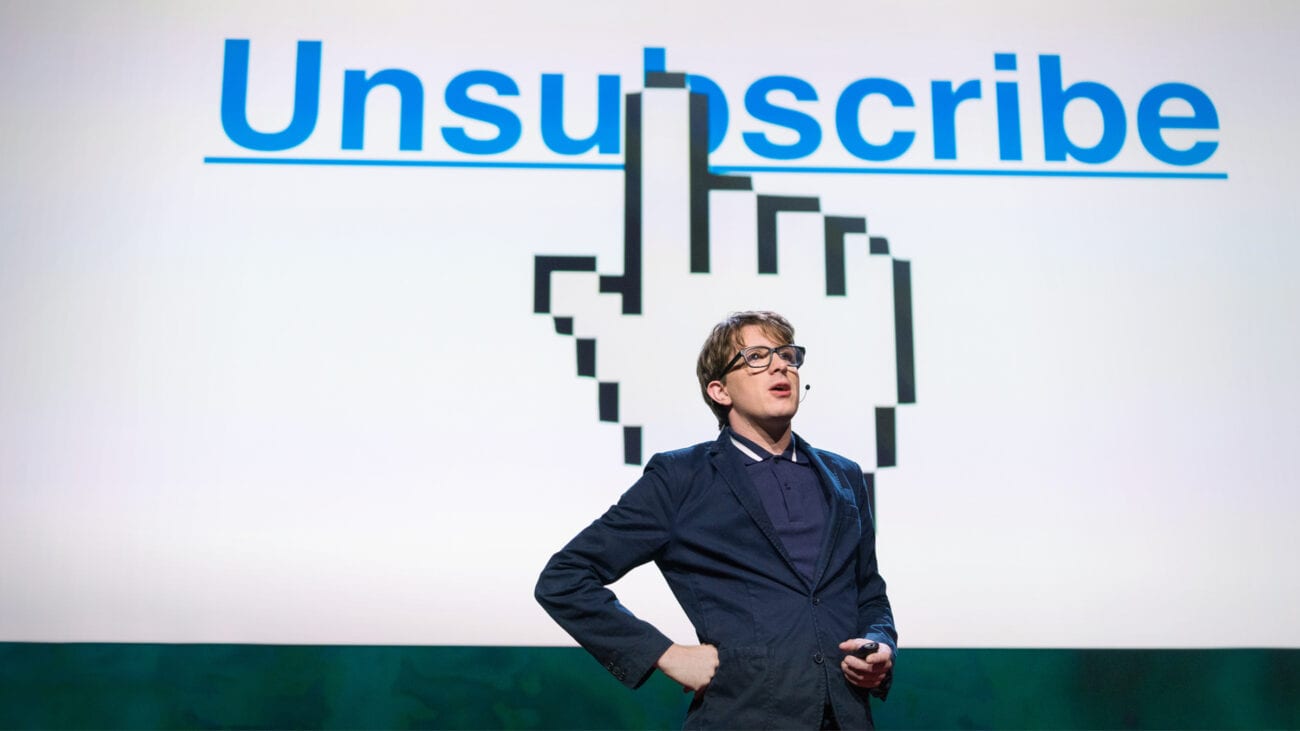 When Sarah Lawrence alum Meghan Klein noticed an article about an upcoming HBO Max special with rising comedian James Veitch, the name rang an uncomfortable bell. Klein recalled Veitch’s reputation for being a creep at Sarah Lawrence, where they both attended college. She moved to call out the rising star & his show for his alleged past.

Though Klein posted a tweet about James Veitch, she soon deleted it, thinking it would be better to confirm the stories with her former classmates. Calling up an old classmate, Jael Simonson-Tunick, Klein asked if she remembered Veitch from her time at Sarah Lawrence.

Turns out, Meghan Klein wasn’t alone in her recollections. Simonson-Tunick felt a “pang of rage & shock” when she heard about James Veitch’s show. Together, Klein & Simonson-Tunick reached out to other Sarah Lawrence alumni about their experiences. After years of sharing experiences, The Hollywood Reporter broke their stories. 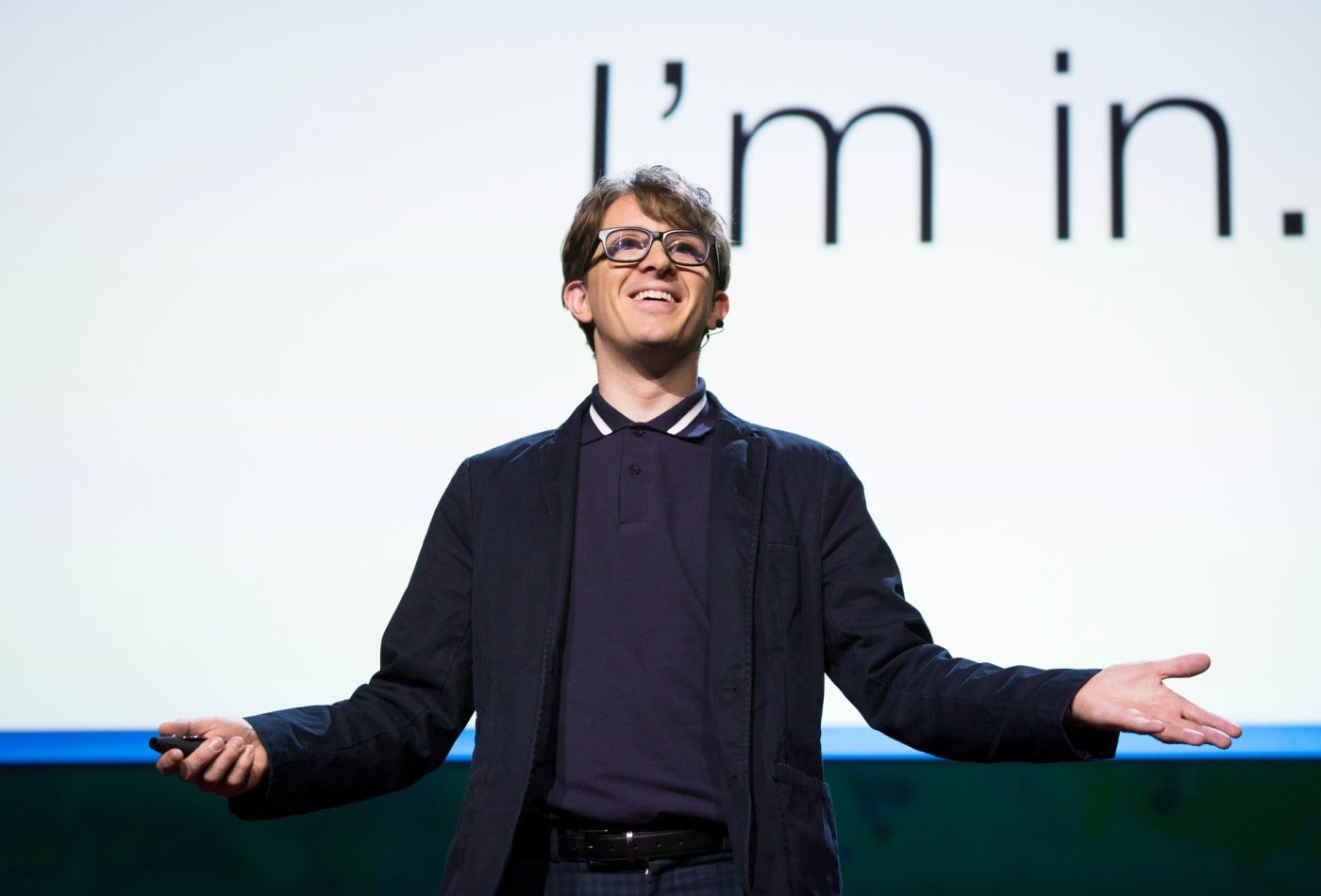 The women from Sarah Lawrence

Multiple women came forward. A dozen came forward on Facebook, who were then interviewed by The Hollywood Reporter. Simonson-Tunick recalls “In just that first couple of days, I think I got three stories of rape and two of assault.

“What kept me going was my connection to these women — every woman that I talked to that first day I knew personally.”

The stories range from emotional abuse & attempted coercion to rape. Kristen Gull, a comedian herself, recalled that James Veitch tried to get her drunk & tried kissing her. She considers herself lucky to have escaped him that night. In 2018, when she discovered Veitch was on Conan, she tweeted her disgust that they hired Veitch. 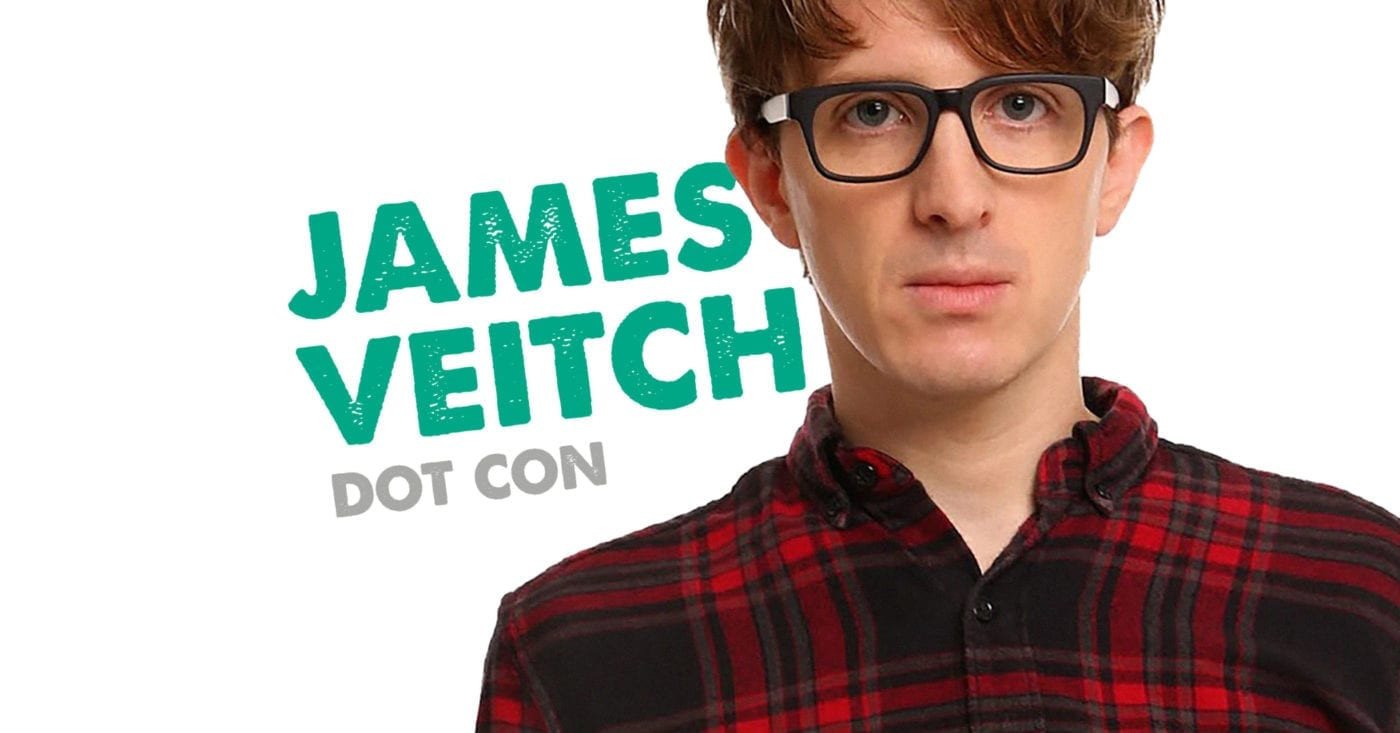 Women from Sarah Lawrence didn’t just share their stories with James Veitch. They also shared screenshots of texts and Facebook conversations with him. An ex-girlfriend of Veitch’s, Sarah Elliot, believes she was targeted for her naivety in retrospect.

“I think what really attracted him to me was my poorly disguised insecurity. I think he immediately smelled my vulnerability, my desperation for validation, the blood in the water.” 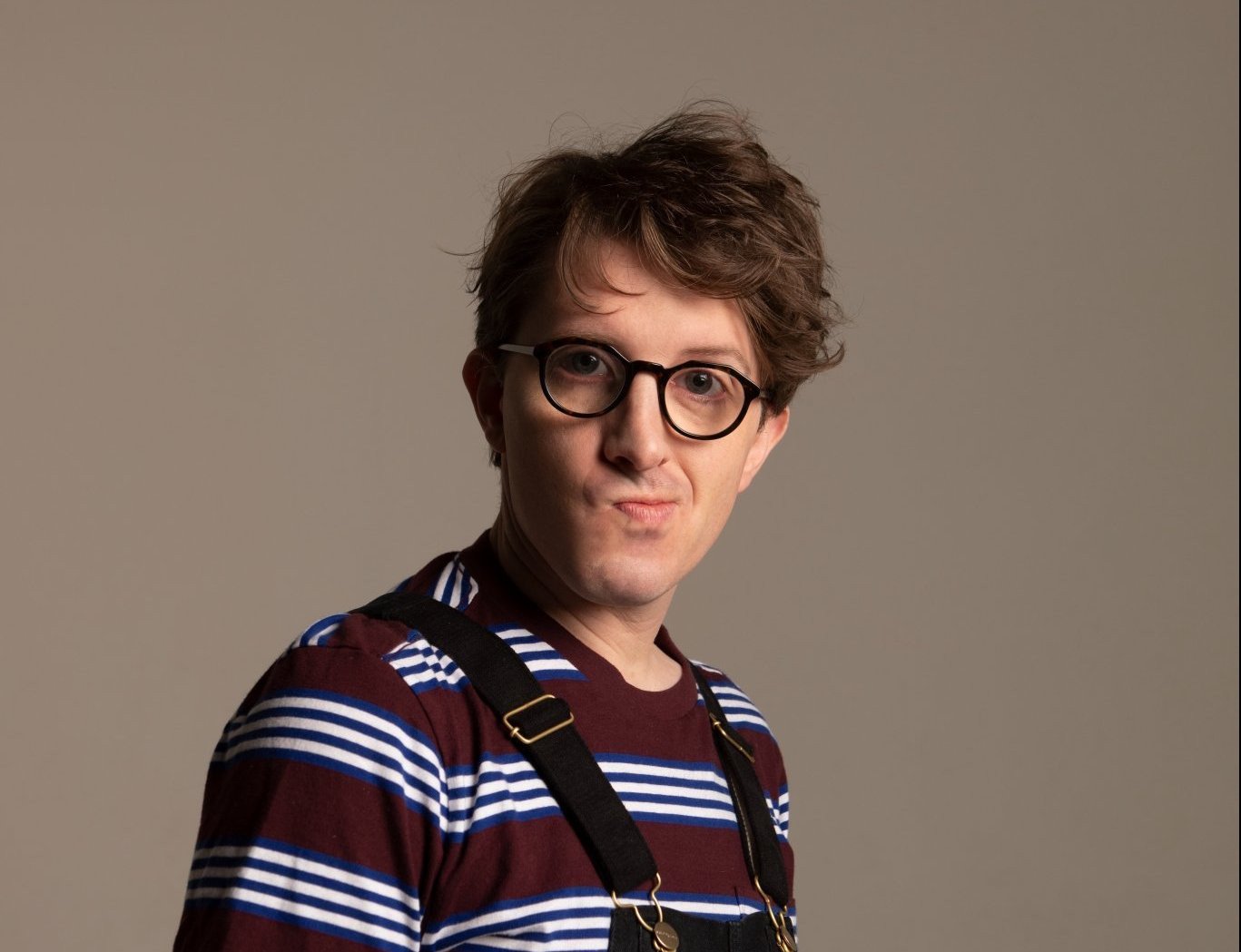 As the Facebook group grew, more horrific stories were shared. One woman shared that she was anally raped by James Veitch on a date. Another ex-girlfriend, Anna Thorn, said Veitch raped her after she went to his apartment to break up with him. He invited her to say under the agreement they wouldn’t have sex. However, he broke the promise.

“He turned me around, pinned my hands, and pulled my underwear down. He shoved my legs open and physically forced me to have sex. It was painful and shocking. I screamed,” Thorn recalled. She felt out of her body. She also says that to this day, any smell that reminds her of Veitch’s cologne makes her have flashbacks. 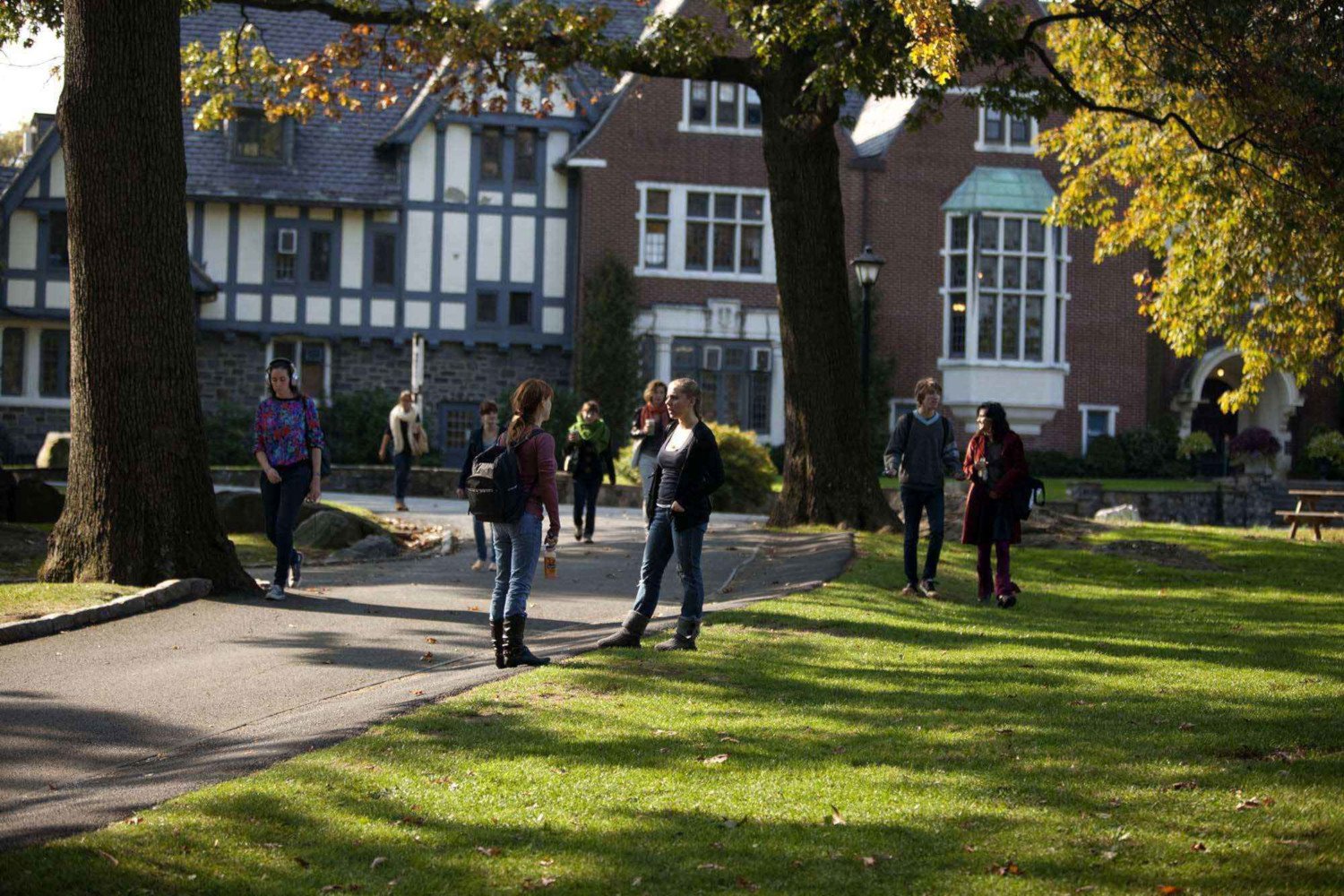 No complaints were made

Despite the horrific stories against James Veitch, no one came forward while they were at Sarah Lawrence. The university even confirms that no formal complaints were made against James Veitch. However, there was a complaint made in the theater department about Veitch’s behavior that was handled internally.

Also, many of Sarah Lawrence’s alumni believe campus security was aware of James Veitch’s activities. A campus security guard remarked to one of the victims that he was “so sick of his sh*t” after she confided that he forced her to kiss him for fixing her phone.

Many of the Sarah Lawrence alumni shared that they were too embarrassed to come forward. They were in such shock about what happened or believed they did something where they’d be blamed for the rape, like drinking or going to James Veitch’s apartment. 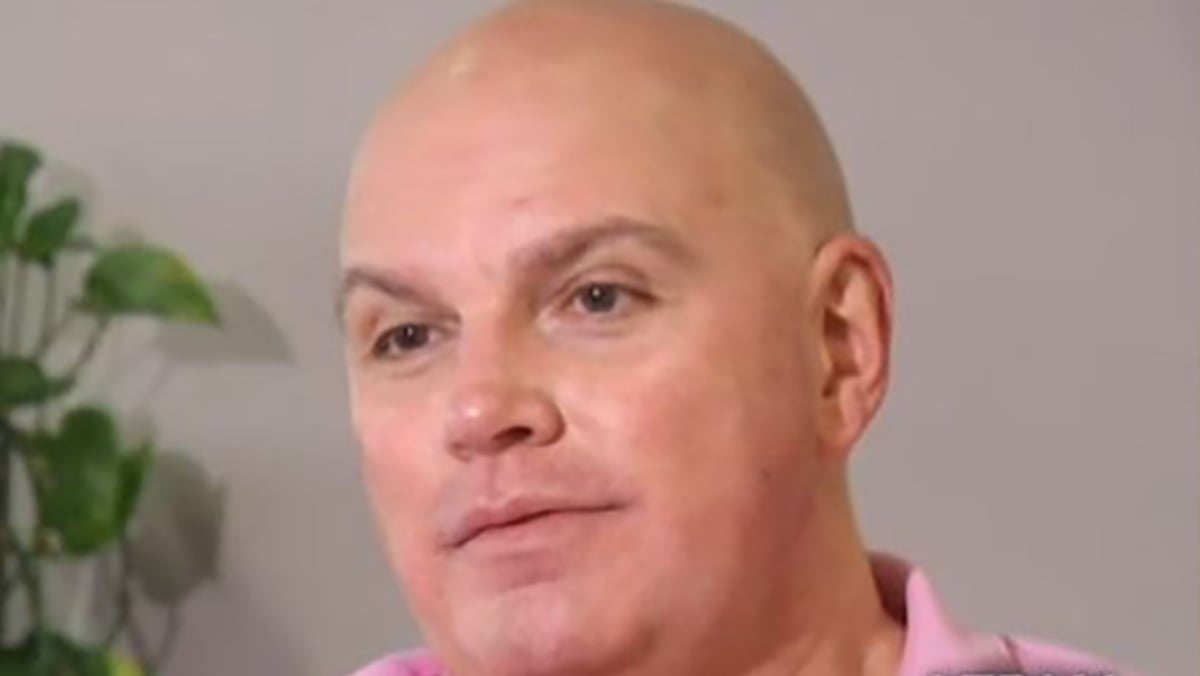 Many of the incidents happened in 2009 and 2010. In 2011, a Sarah Lawrence student’s father, Larry Ray, moved into her on-campus apartment and began a sex trafficking ring there. Ray assaulted and blackmailed students into prostitution, sometimes to the tune of hundreds of thousands of dollars.

Ray is awaiting trial for sex trafficking charges and may be intimidating some of his victims according to reports. Sarah Lawrence conducted an internal investigation. 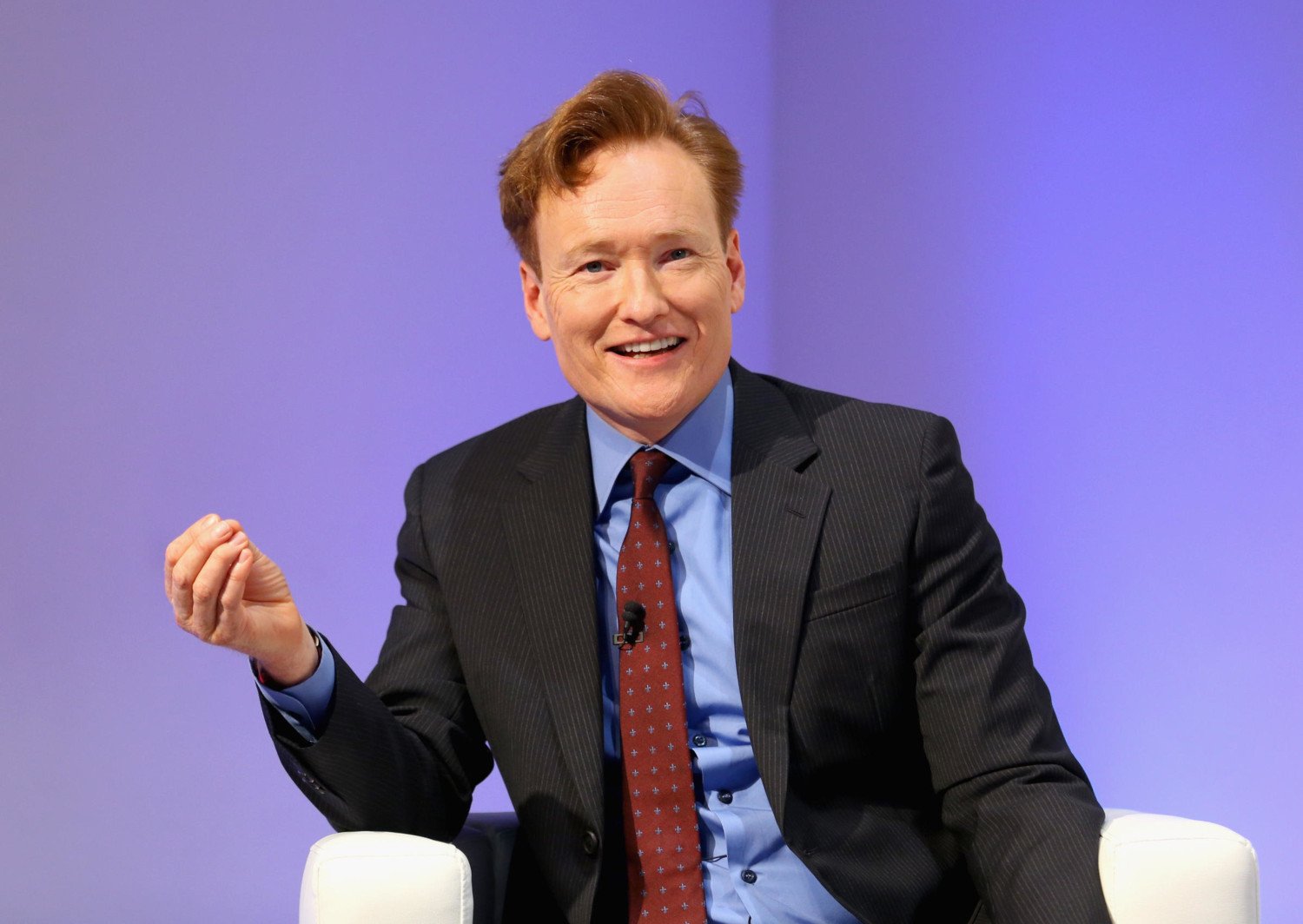 In August, Simonson-Tunick and fellow Sarah Lawrence alum Aston Hollins McClanahan wrote letters to HBO Max, Team Coco, and other networks hosting James Veitch about his conduct at Sarah Lawrence. Veitch isn’t a household name, but he gained notoriety for a Ted Talk about dealing with email spammers.

A source from James Veitch says he denies all the claims against him. We couldn’t find a statement from him on social media as of September 1st.

HBO Max, Team Coco, WME, and Quibi all released statements saying they were dropping Veitch from their lineups.