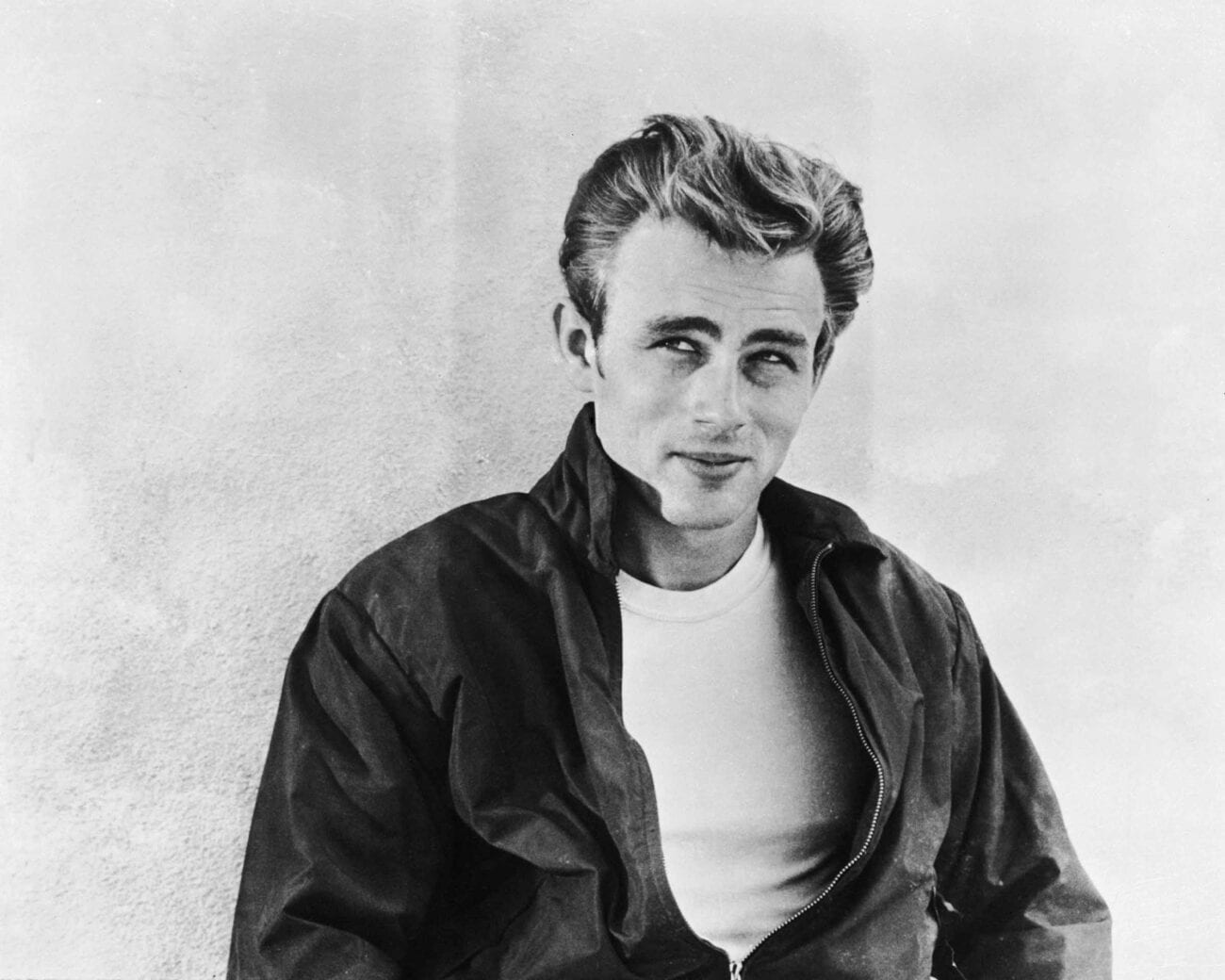 Was James Dean murdered? All the conspiracy theories

Heartthrob James Dean is, these days, known best for his signature leather jacket plus white tee combo. In Dean’s day, he was known for his successful acting career and as an aspiring race car driver. Tragically, he died at the age of twenty-four.

Dean had participated in only a few official races due to his busy life as a Hollywood actor. Some films made him agree to avoid racing while they were in production, and others kept him so busy he never had the chance to race while working on them. This made Dean’s goal of racing in the Indianapolis 500 impossible.

However, scheduling conflicts didn’t prevent James Dean from racing altogether. September 30th, 1955, Dean died while breaking in his newly purchased 1955 Porsche 500 Spyder on the way to a racing event at which he planned to drive it.

In the car with James was a man named Rolf Wütherich. Rolf was a German mechanic from the Porsche factory whom Dean had hired to help maintain the vehicle. Behind Dean and Wütherich in a separate car were stunt coordinator Bill Hickman and Collier’s photographer Sanford Roth. 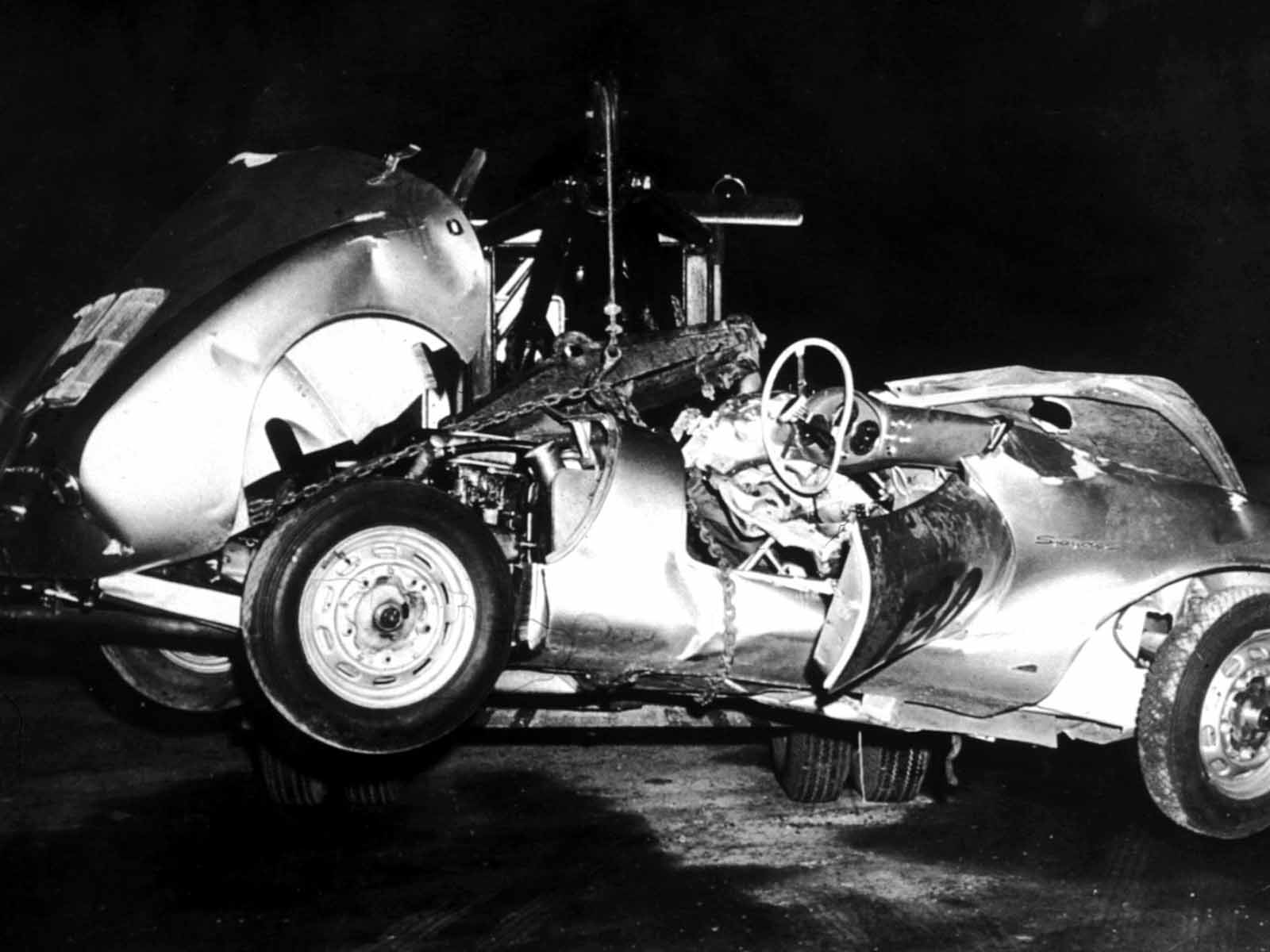 At approximately 3:30pm, both Dean and Hickman were pulled over for speeding and given tickets. It appears the fines did little to deter the traveling men, because about three hours later James Dean ended up in a fatal accident.

A man named Donald Turnupseed was driving a Ford truck. As he began to turn left through an intersection, Dean, probably unable to stop, slammed into the passenger side of Turnupseed’s truck. The truck driver was mostly unharmed, with just a few superficial cuts and bumps.

Dean and Wütherich weren’t as lucky as Turnupseed. Wütherich was ejected from the vehicle while the car bounced around before stopping on the side of the road. Although Wütherich survived, he sustained two jaw fractures, a femur injury, and damage to his hip. Wütherich needed extensive surgery; meanwhile, James Dean was trapped inside the car. 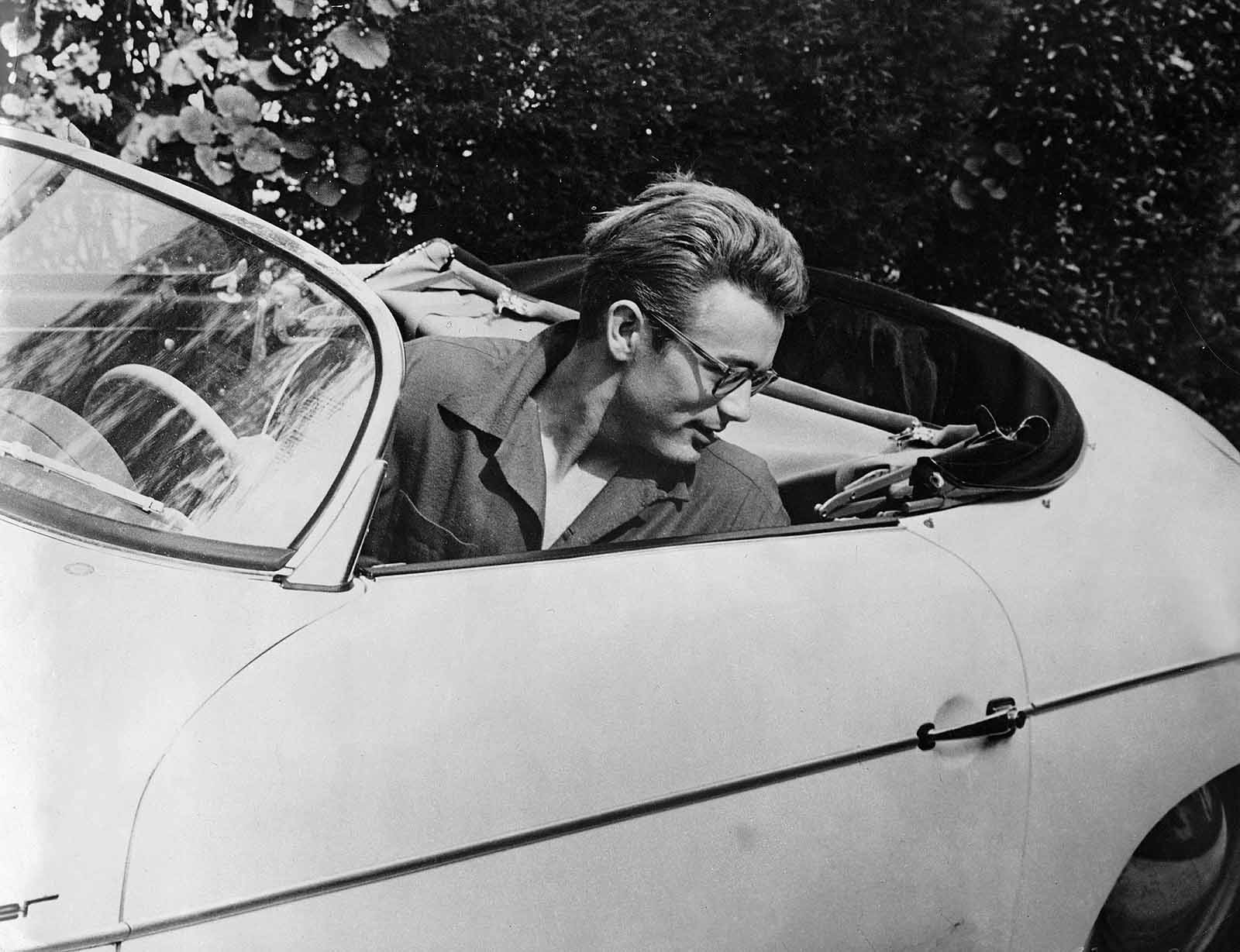 A number of witnesses attempted to help, including a nurse. The oddities in the story begin with the fact most sources say the nurse was able to find a weak pulse in Dean. However, the actor was pronounced dead on arrival when ambulances took him to Paso Robles War Memorial Hospital. He had sustained multiple deadly injuries, the worst a broken neck.

Police looked into the crash and ultimately came to the conclusion Turnupseed was not to blame. It was decided James Dean had been at fault due to reckless speeding. 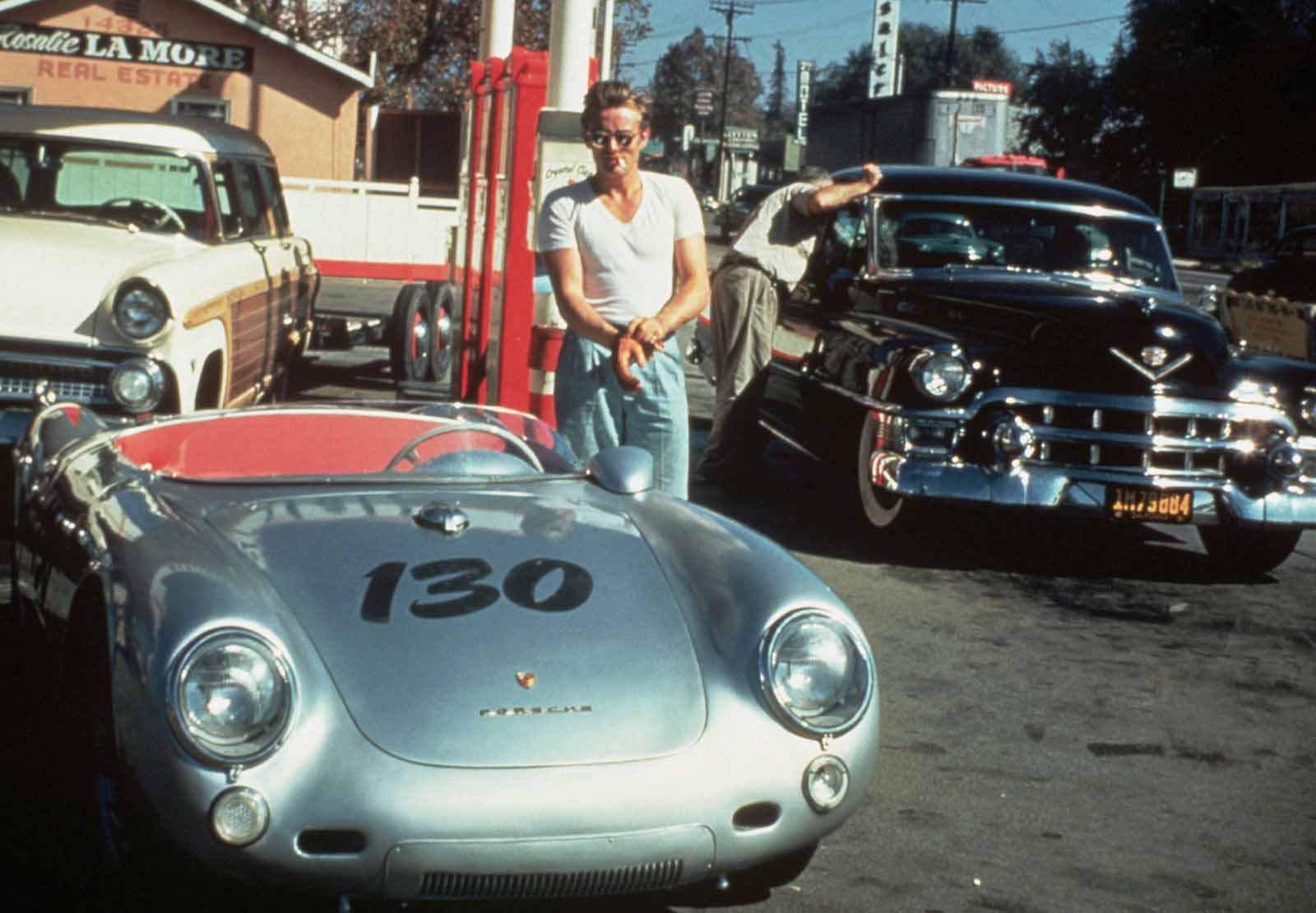 There are two notable discrepancies between sources. The first oddity: while most sources say the nurse was able to find a weak pulse (indicating Dean died during transport to the hospital), other sources indicated “death appeared to have been instantaneous”.

The other fact called into question is whether or not Dean was speeding. Yes, he had been ticketed only a few hours before, an easy explanation for why he had trouble stopping. However, an officer present at the scene of the crime claimed the position of Dean’s body and the type of wreckage present indicated James had likely been moving about fifty-five miles per hour, not the reported eighty-five miles per hour.

More recently a doctor purports Dean should have survived the crash, especially since he was said to have been alive when emergency services arrived at the scene. This doctor, however, was not part of the investigation and only lends his opinion as someone with a medical degree. 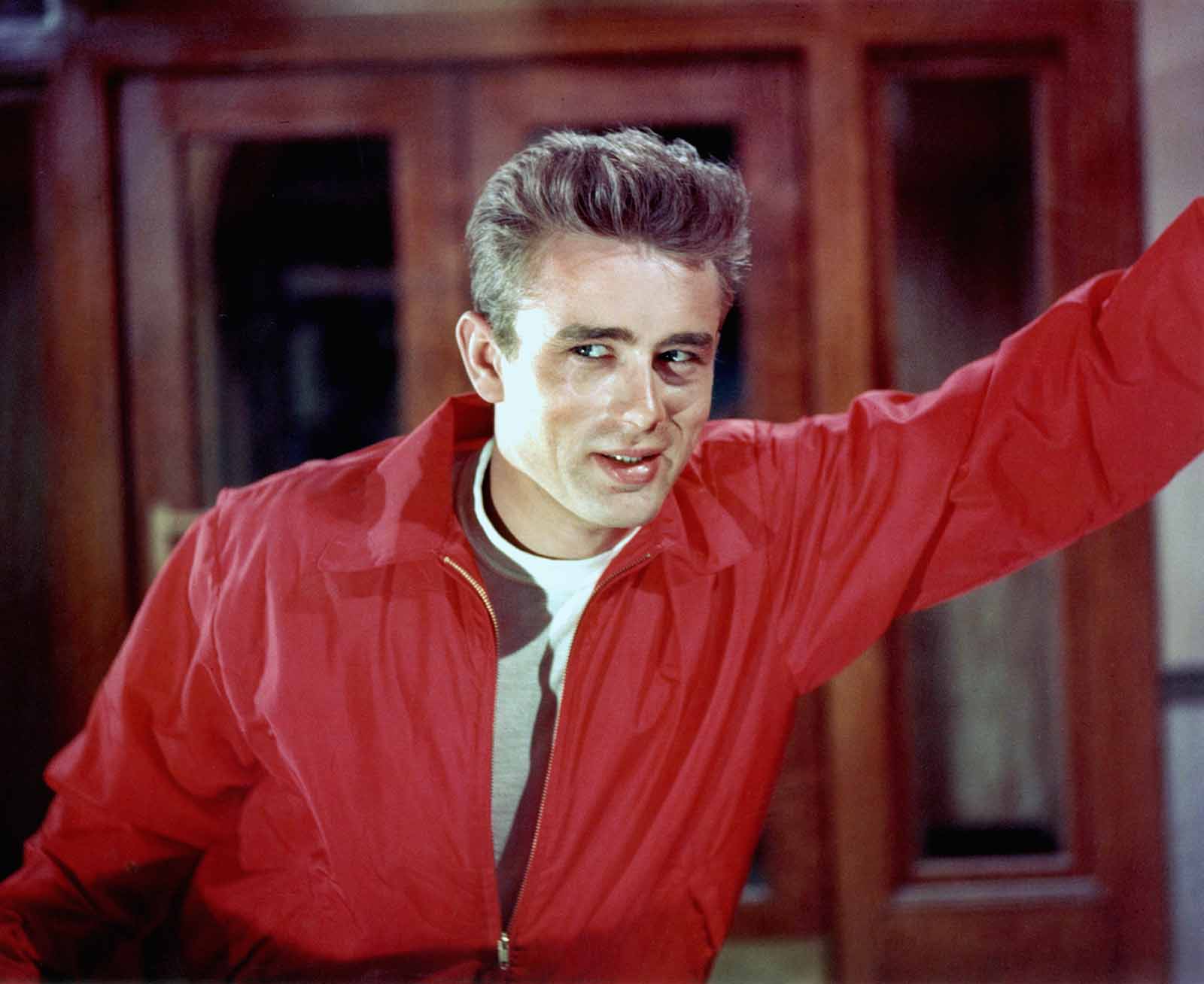 The most prevalent conspiracy theory of James Dean’s death is a favorite among celebrity death conspiracies in general: the death was faked.

It wasn’t long after James Dean was buried when people began to wonder if, perhaps, the actor had faked his death to escape the spotlight. The theory resurged in 2019 on Reddit when a car crash in Alberta, Canada led to the death of a ninety-five-year-old man and the injury of an elderly female passenger. 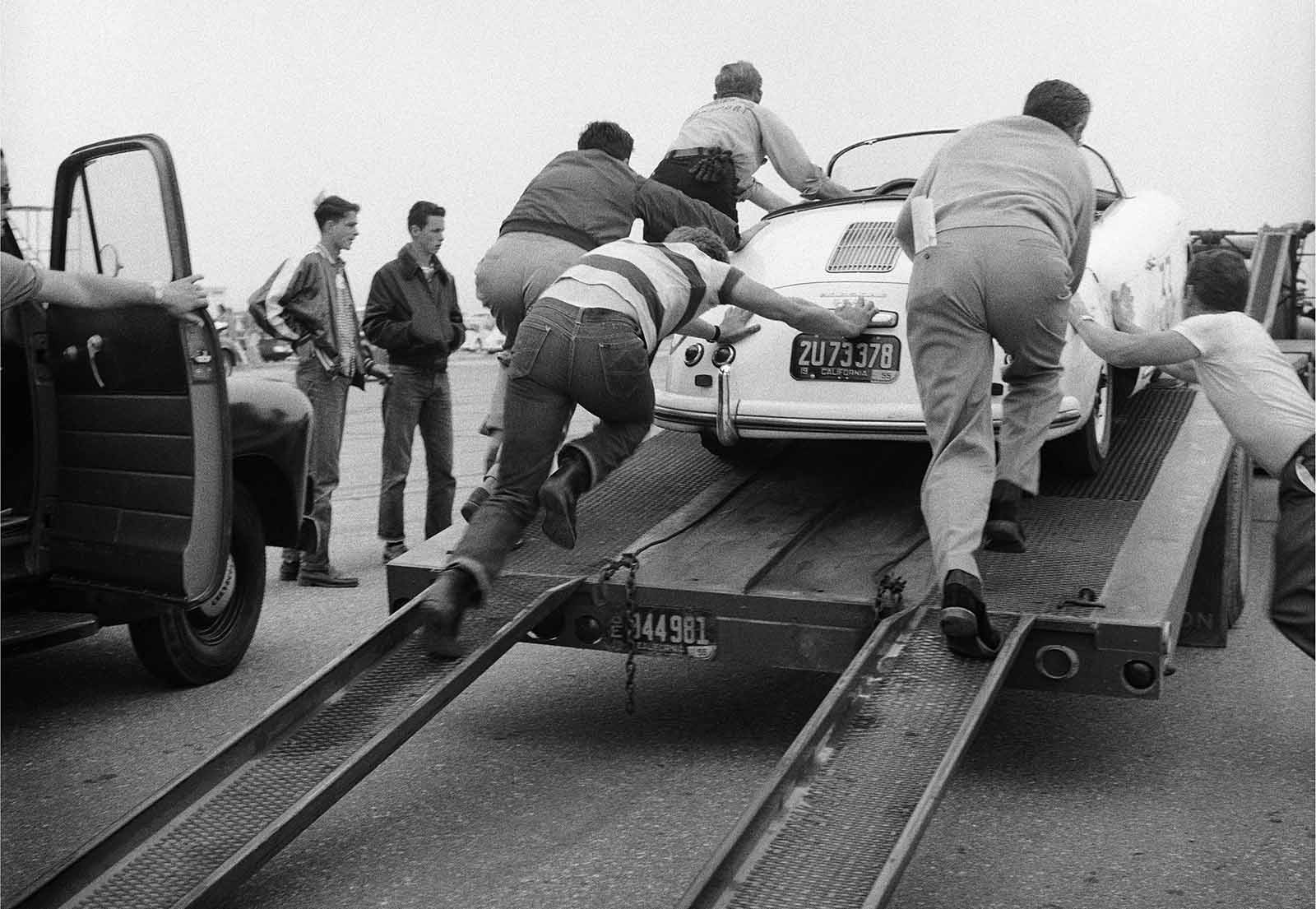 Redditors claimed James Dean hated the obsessive fans and other trappings that came with fame, so he made a deal with a movie studio he worked with to fake his death. Faking his death and moving out of the country would allow him to live a normal life. Why a film studio would help one of their big money-makers to end their career was rather conveniently never explained.

Another major hole in the theory that James Dean died in 2019 and not the Porsche accident of ‘55 is that the man who died last year was apparently ninety-five, while James Dean would have been only eighty-seven in 2019 if he had faked his death decades before. 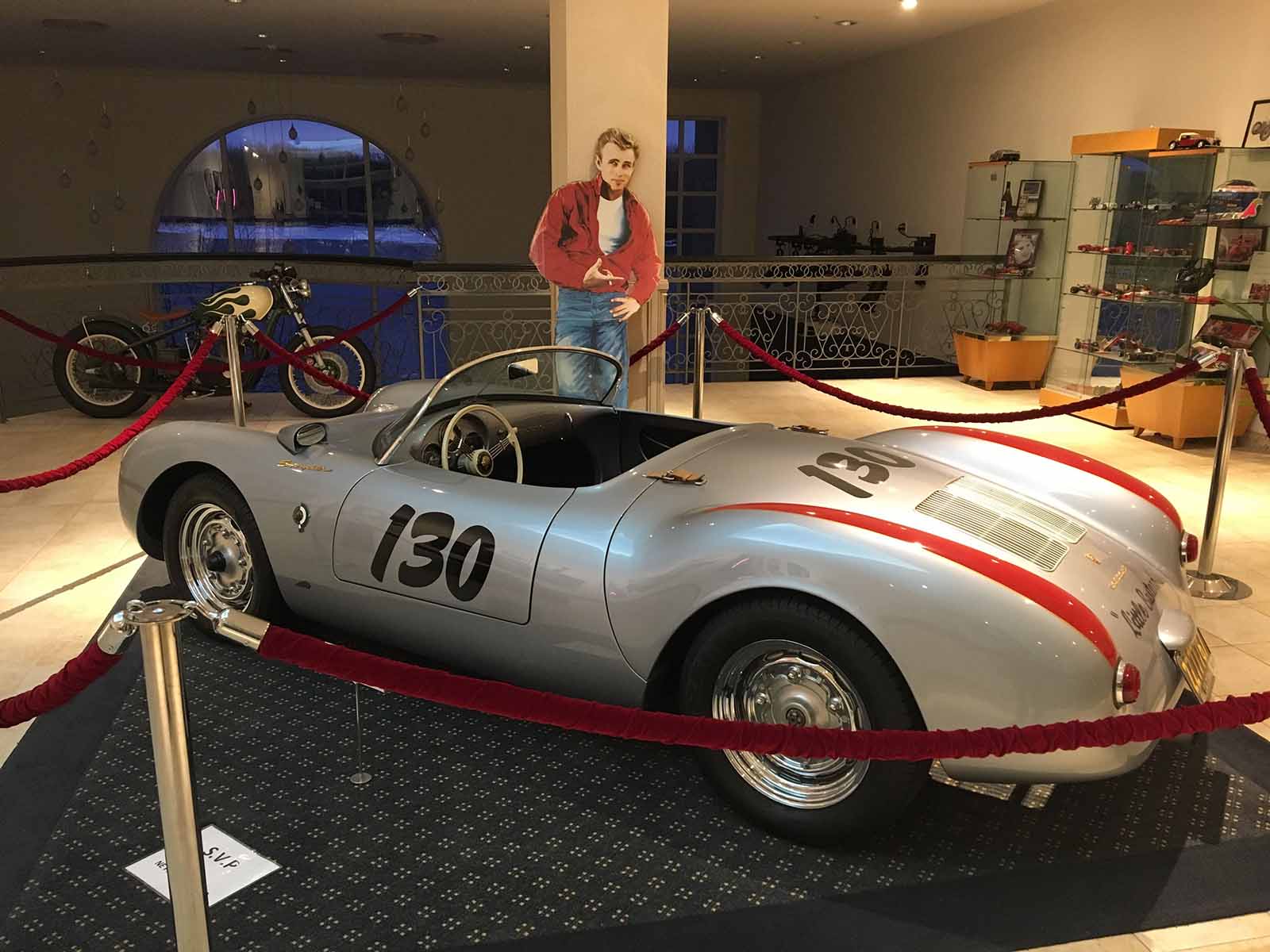 The other conspiracy theory that has plagued James Dean’s death is paranormal in nature. Some believe Dean’s 500 Spyder was cursed. The car had, after all, been given the nickname Little Bastard.

When Dean first purchased the car, he showed it off to a fellow actor who told him the car looked “sinister” and that he’d be dead in it within the week, which of course proved true.

After James Dean’s accident, the destroyed car was bought by a man named Eschrich. Various parts from the wrecked car were used in Eschrich’s car and his friend’s. When the two men went to test the tricked-out vehicles in a race, Eschrich was injured when the car flipped in a turn, while his friend rammed into a tree and died instantly. 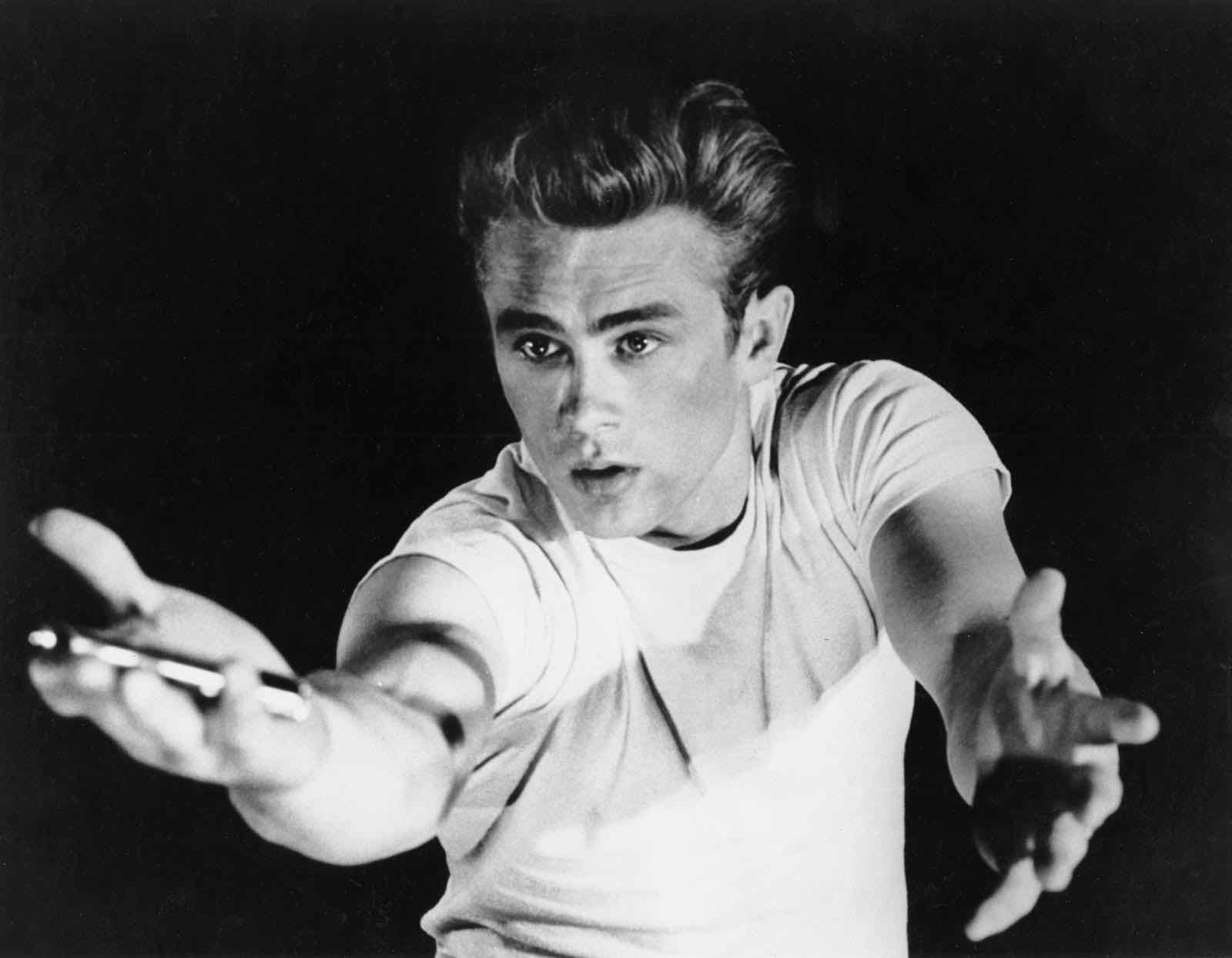 Meanwhile, the hollowed-out car was sold to a man named George Barris, who began to display vehicles for the morbidly curious. The wrecked vehicle was dragged across the country for various events. Oddly, in 1960 the car supposedly disappeared during transport from a show in Florida.

Some believe Barris made up the fact the car wasn’t in the truck it had been shipped in, while others believe it could have been stolen. Anyone who truly believes the car was cursed aren’t afraid to believe it vanished on its own. One man claims he has reason to believe the car was hidden somewhere in Whatcom County in Washington state.

Conspiracy theories surrounding James Dean’s death are tenuous at best, but they still persevere after more than half a century. Most of the claims seem to be a way to cope with the tragic death of a talented young man taken from the world too soon, but everyone can take a bit of solace from the fact James Dean lives on in pop culture.