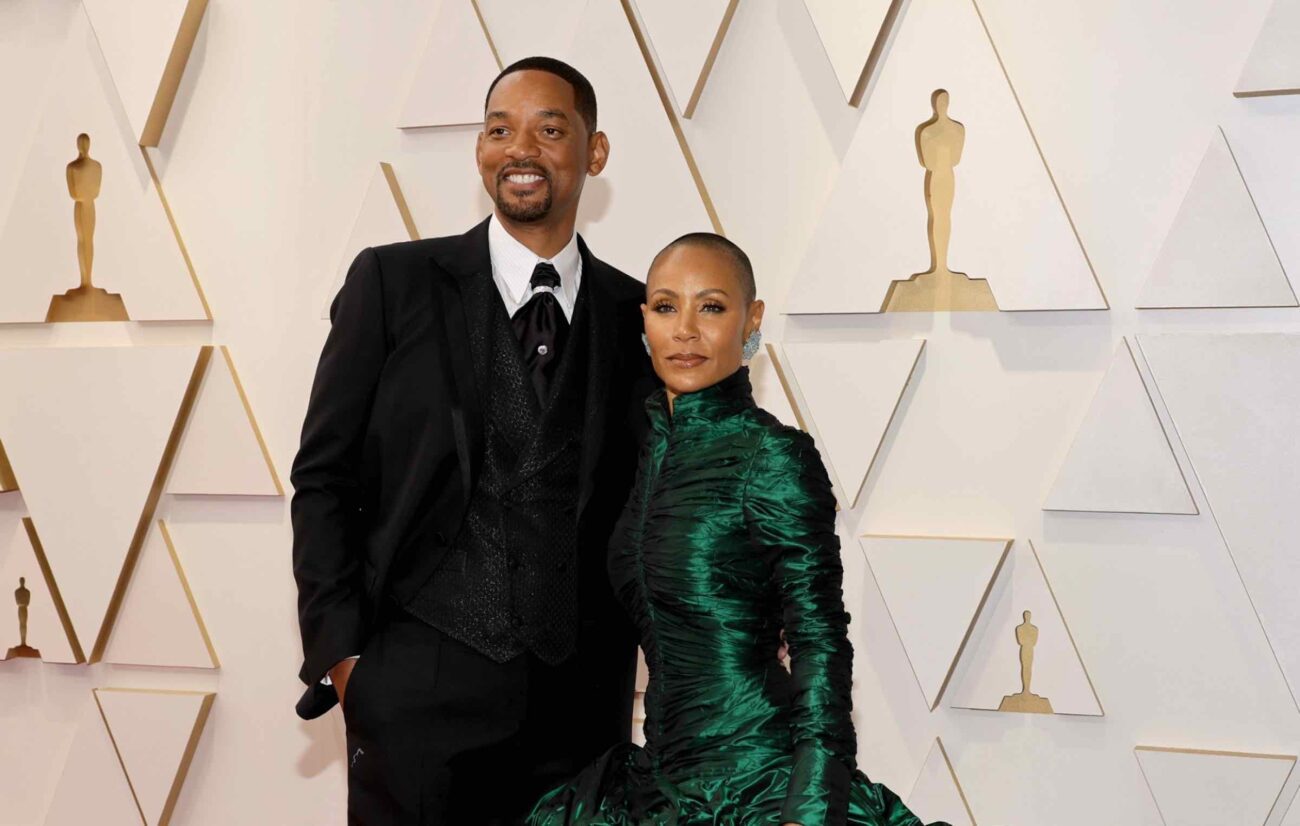 Over two weeks since the now infamous slap at the Oscars, Will Smith is finally facing the consequences of his actions at the awards show. Just recently, the Academy announced that Will Smith is officially banned from all its events for ten years. This would make Smith sixty-three years old the next time he could attend an Academy event.

In case you missed it, Will Smith lost his cool at the Oscars ceremony after presenter Chris Rock made a G.I. Jane joke in reference to Jada Pinkett Smith’s shaved head. Will Smith stormed onto the stage & smacked Rock, then sat back down in the audience while shouting, “Keep my wife’s name out your f$#king mouth!”

To make matters more awkward, Smith was awarded the Oscar for Best Actor later that night for his performance in King Richard. Despite the ten-year ban, Smith is allowed to keep his award. Even though Will Smith finally has an Oscar, the public eye is now looking closely at his private life, specifically his marriage to Jada Pinkett Smith. 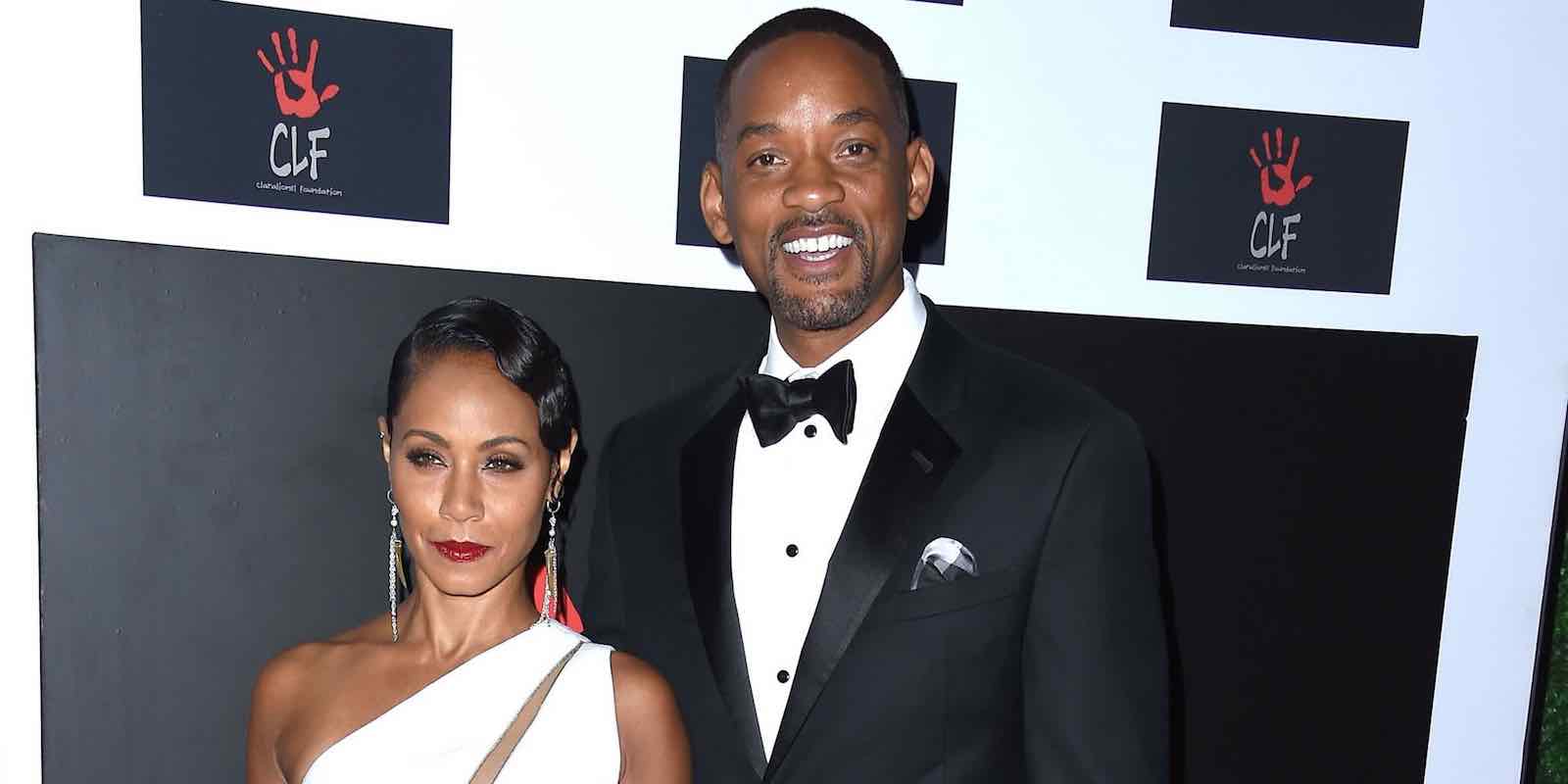 In the midst of the drama surrounding Will Smith’s attack on Chris Rock & the subsequent ban from the Academy, an old video of Smith was dug up online. In the clip, we get a glimpse into how Will Smith & Jada Pinkett Smith’s relationship is more contentious than they’d like to give off. The footage was originally uploaded to Instagram in 2019.

Things get awkward in the footage when Jada Pinkett Smith asks her husband how “instrumental” their therapist has been in reshaping their marriage. Will Smith replied coldly, “Don’t just start filming me without asking me.” This seems somewhat odd from Will Smith, who’s constantly posting his personal life on social media for the world to see. 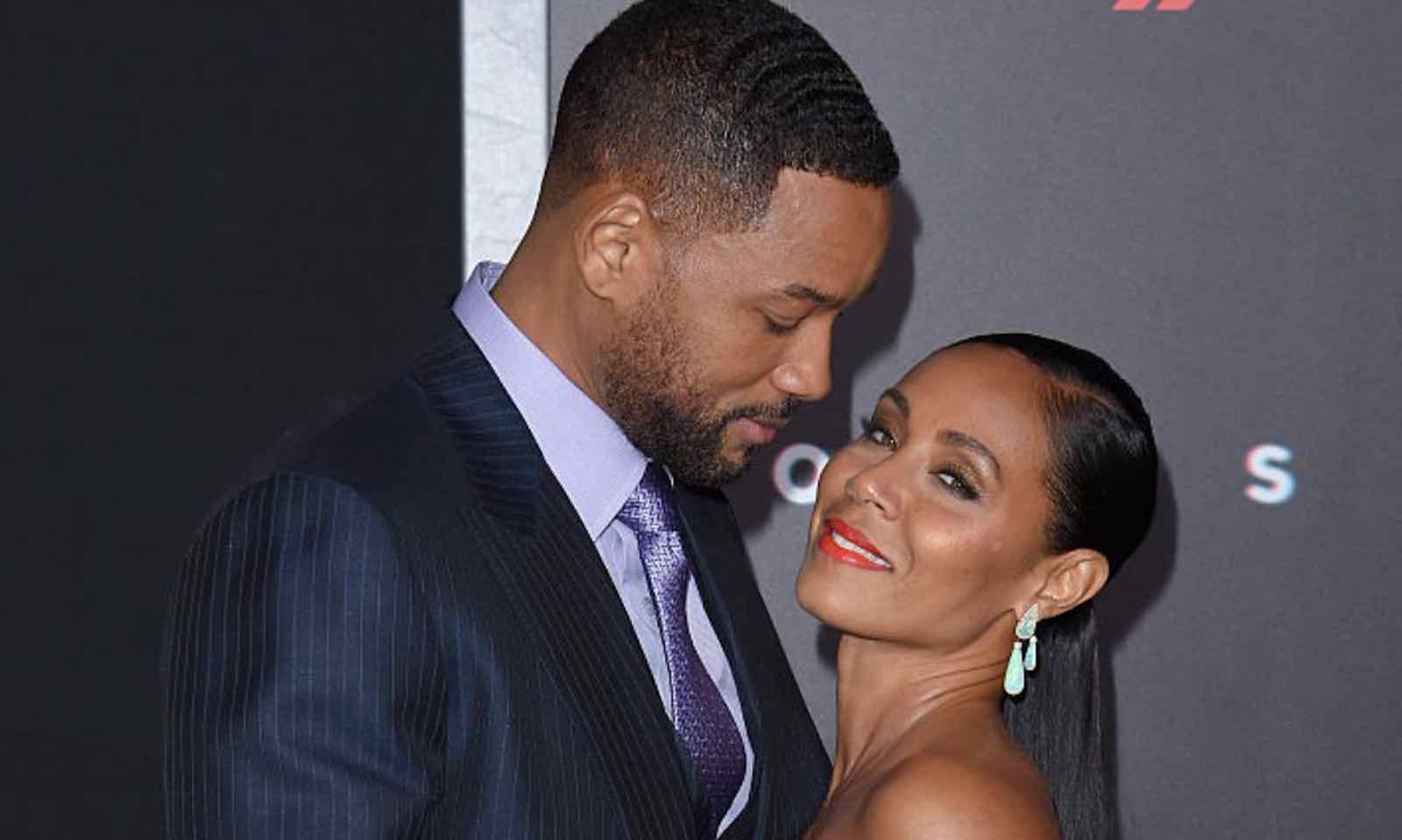 Will Smith continued, “My social media presence is my bread and butter. You can’t just use me for social media. Don’t just start rolling.” Perhaps there was nothing in the couple’s wedding vows about when they could film each other. Speaking of Will Smith & Jada Pinkett Smith’s marriage, many are wondering if the two were meant for each other in the first place. 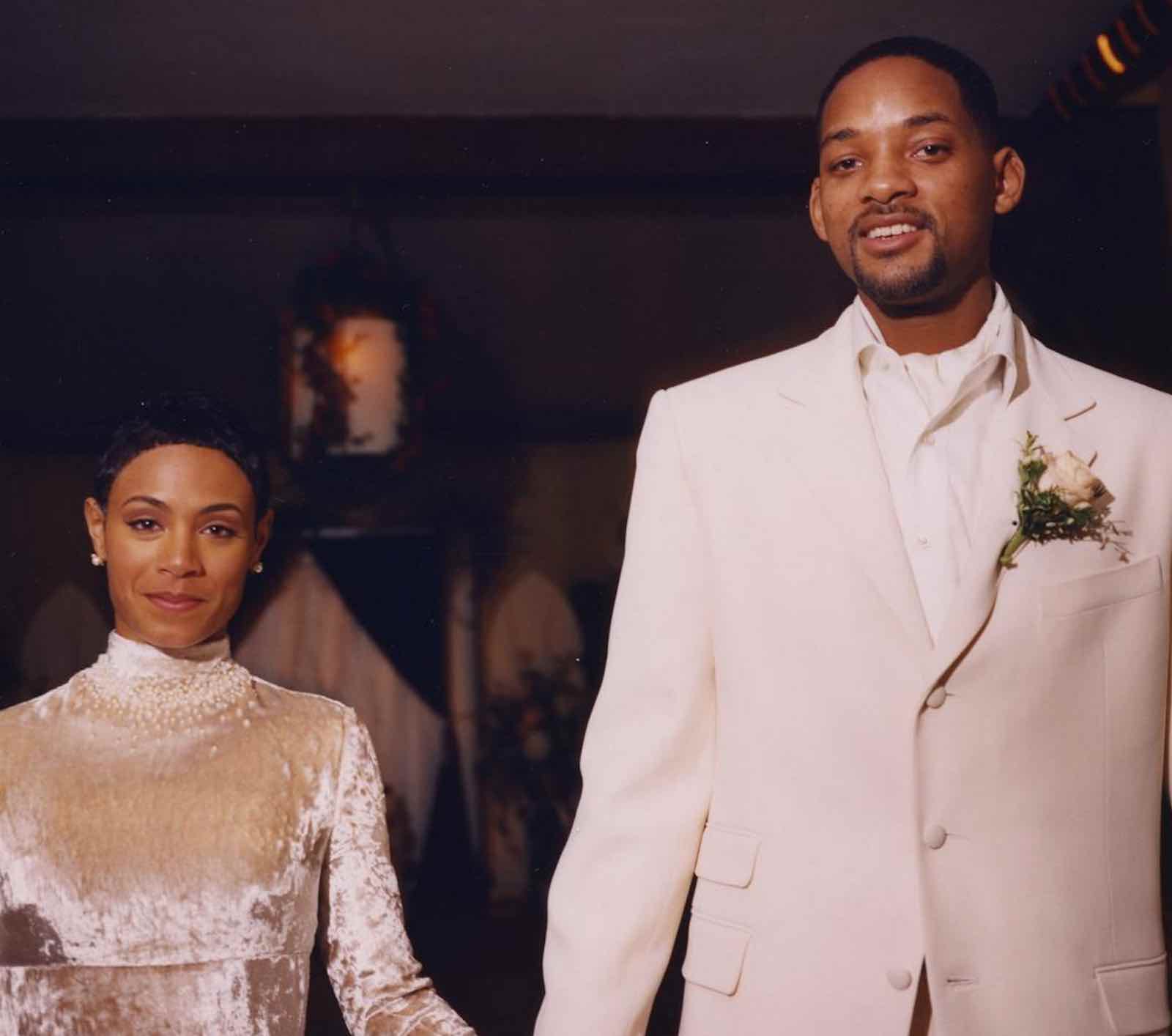 Is Jada unsure about nuptials?

In another resurfaced clip, this one from 2018, we get a sense of Jada Pinkett Smith’s reservations about marrying Will Smith. In an episode of Red Table Talk featuring her family, Jada admitted that she, “really didn’t want to get married.” Jada Pinkett Smith went on to confess that her mother pressured her into the wedding.

Jada said that the reason for this shotgun wedding was the fact that she got pregnant with their first son. The Set It Off actress claimed she, “cried the whole way down the aisle,” and that the ceremony was, “horrible.” Pinkett Smith added, “I really didn’t wanna get married and I was so upset that I had to have a wedding.”

Jada Pinkett Smith said that “I was so pissed I went crying down the freaking aisle. I cried the whole way down.” These two clips give us a better sense of the Smith family’s foundations, and how an event as explosive as the Oscars fiasco could’ve happened. 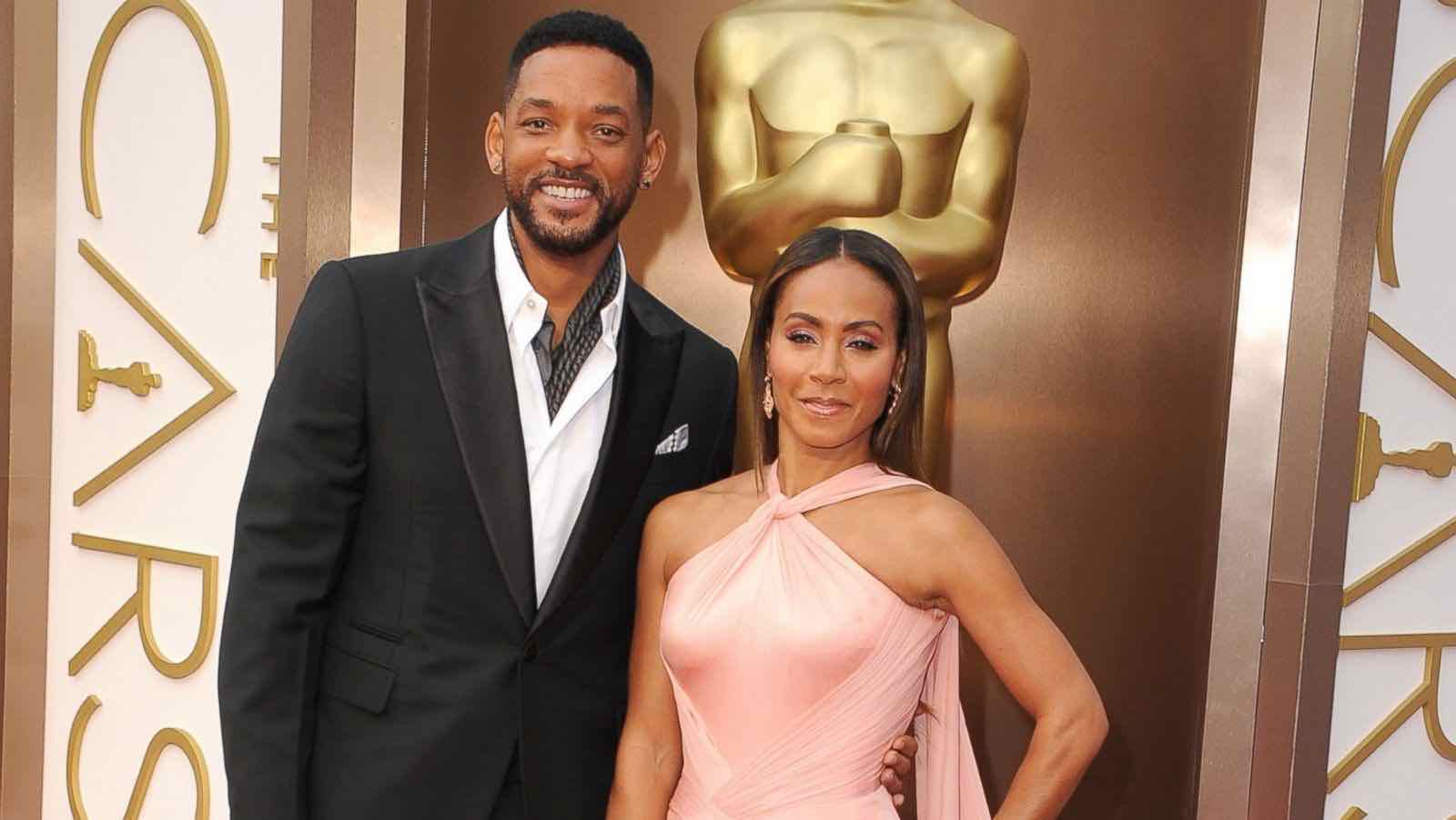 While the Smiths have made a point of being open about their domestic problems, it appears that this candidness has only fueled speculation that their foundation is cracking.

After Will Smith was handed down a ten-year ban from the Academy Awards, several videos resurfaced online showing the marital strife between him & Jada Pinkett Smith. What do you think of the footage? Let us know in the comments! 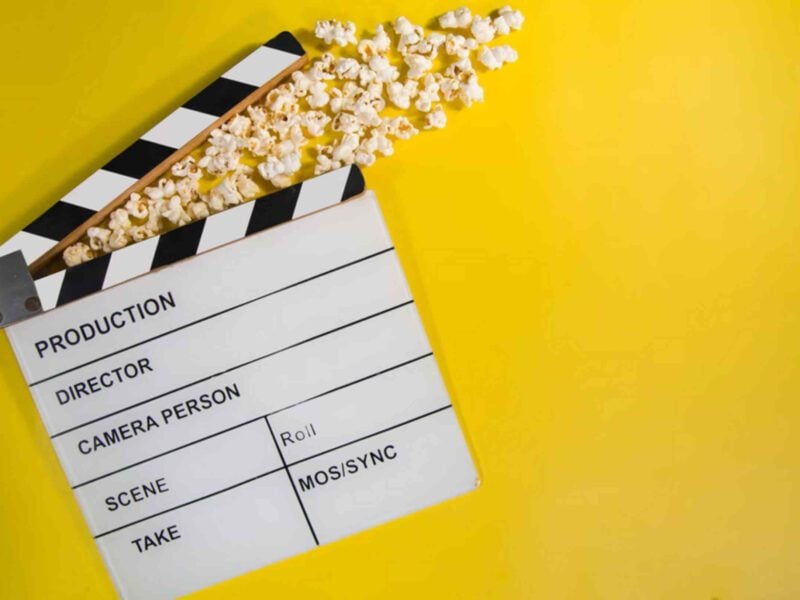