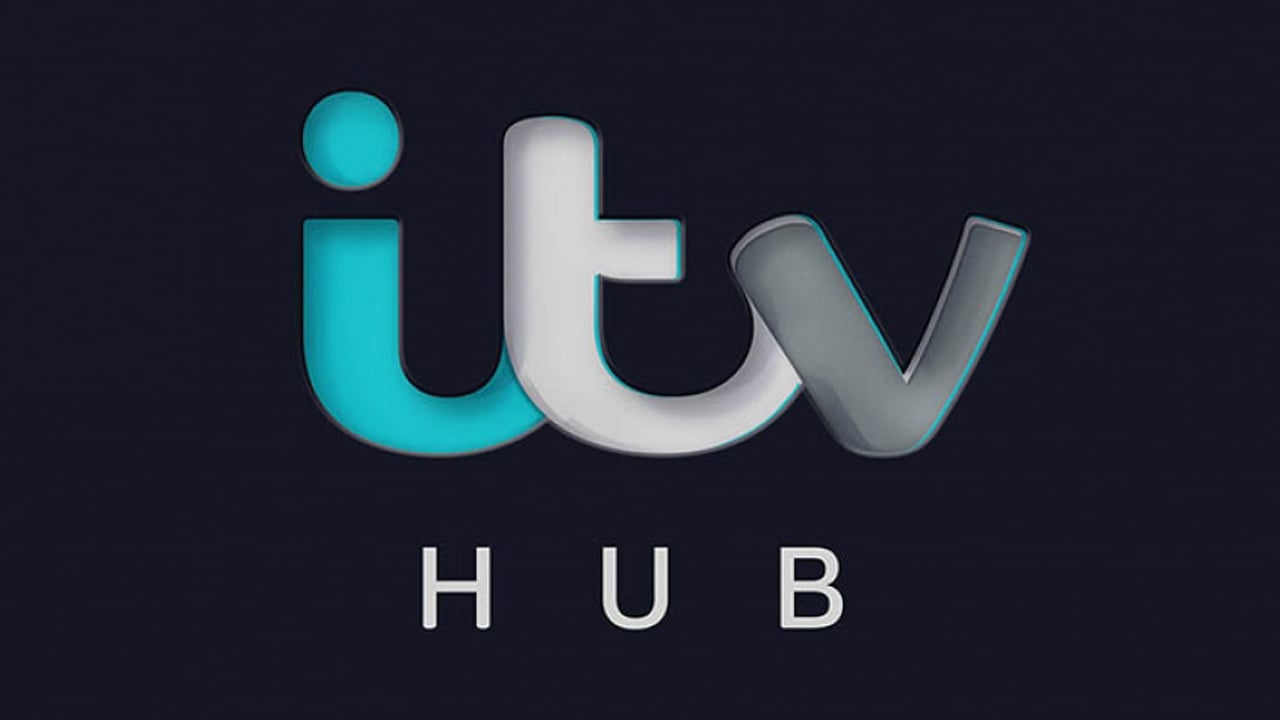 Make the Most of Your ITV Subscription with These Tips

ITV is one of the oldest-running television networks in the UK. ITV stands for Independent Television. The network launched in 1955 as a competitor to  the BBC, which had been on air since 1932. The network is known for its homegrown programs, documentary programming, and current affairs. These days, it mainly features an array of reality TV shows, news and talk shows, and game shows during the day.

As it is with many networks these days, most of ITV’s content can be streamed online for viewers with cable subscriptions in the UK or who pay for a Hub+ subscription through ITV’s website.

With everything from sports, news, talk shows, reality TV, and more, ITV has binge-worthy content for people of all ages and with all kinds of tastes. Here are some of the most popular programs to look out for on the ITV streaming service in 2021.

Love Island: The Morning After – Kem Cetinay and Arielle Free host this show every morning, where they deliver a recap of the night before on Love Island. With gossip from the Villa, hot guests, and island exclusives, it’s a must-see for fans of the popular reality TV series.

The Real Housewives of Cheshire – This British reality TV series chronicles the lives of a group of affluent housewives, each of which resides in Cheshire, England.

Emmerdale – This British soap opera is set in a fictional village called Emmerdale in the Yorkshire Dales. The plot focuses on the happenings in and around The Woolpack, the village’s main pub.

Innocent – This drama, based on a true story, chronicles the life of David Collins as he tries to rebuild after spending seven years in a high-security prison. He was convicted for murdering his wife but got out after the conviction was overturned.

Family Guy – This popular animated American comedy has been running since 1999 and is still going strong.

Bob’s Burgers – Another popular animated American sitcom, Bob’s Burgers, first aired in 2011 and is based on the lives of the fictional Belchers family.

Superstore – Another American hit, Superstore, follows a group of employees who work at a fictional big-box store called Cloud 9.

The Stand-Up Sketch Show – This popular show features an array of up-and-coming and established comedians who perform surreal reconstructions of their own stand-up sets live.

How to Make the Most of Your ITV Subscription

ITV Hub+ subscription delivers the features of the ITV Hub with added benefits like ad-free television and downloadable content. Subscribers can watch ITV shows and movies on the network’s mobile and TV apps and the website.

You can subscribe to ITV Hub+ through the ITV website, on an Apple device, through Amazon Fire App or Firestick, or on connected Smart TV devices. If you want access to ITV’s programs but don’t live in the UK, use a VPN for ITV. A VPN masks your IP address and allows you to connect to a server outside of your country. Use it to connect to a UK server. Then, subscribe to the service to access all the best content on the platform.