Here’s why ‘Into the Badlands’ needs a season 4

In somewhat of a change up, AMC is now the one to unfairly end a show and put it up for axing. Into the Badlands may have been gone for nearly a year at this point, but that doesn’t make its cancellation any less painful. The post-apocalyptic drama focused on the building tension in the Badlands set up a unique world built up from disaster.

Considering they can’t end The Walking Dead even though that’s long past its expiration date is ridiculous, especially when Into the Badlands is much more diverse, and offers a unique twist on the “war in post-apocalyptic tragedy” genre. 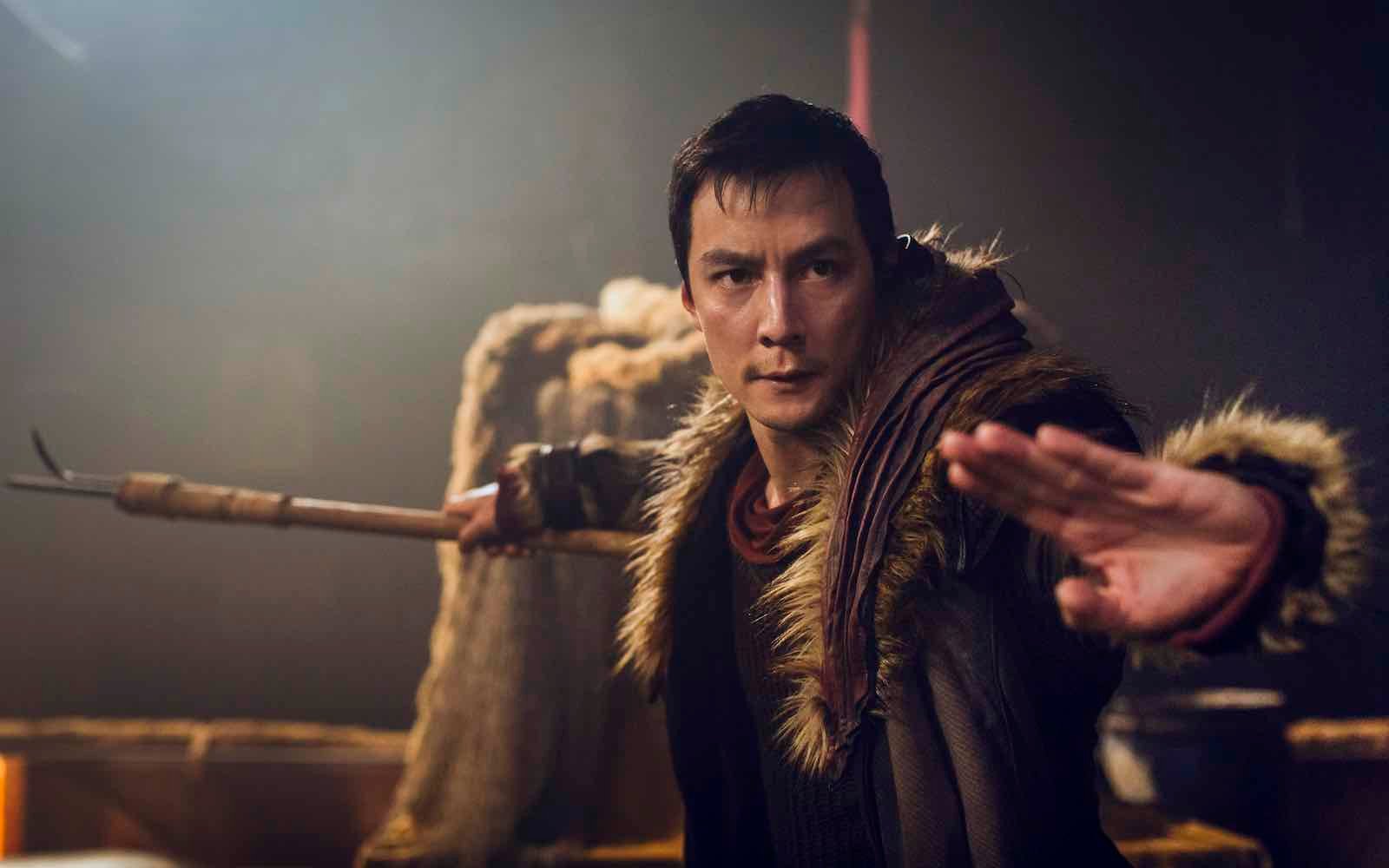 The apocalypse is just as diverse as real life

What the YA dystopian novels fail to understand is the apocalypse isn’t going to magically stop people of color from existing. The two main leads in Into the Badlands are basically an Asian martial arts expert who also is a good shot with a bow, and a gifted boy with superpowers who is of Pakistani descent.

Several of the other supporting characters are just as diverse as the leads. There’s even a disabled character in the form of Waldo, who is wheelchair-bound. The rest of the world may have changed, but the vast variety of ethnicity hasn’t changed. 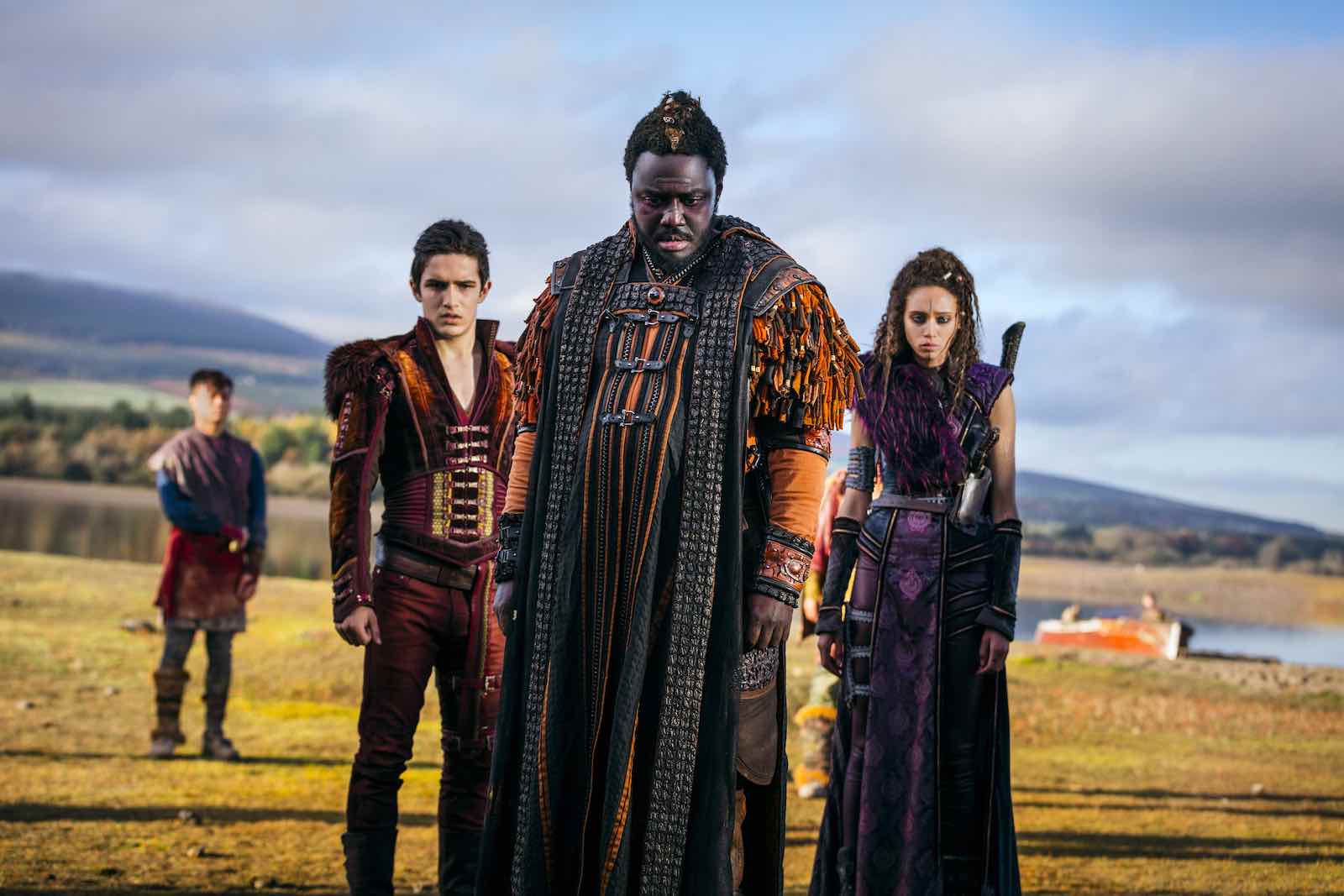 Imagine a show like The Young and The Restless with more crossbows and samurai swords. That’s basically where the drama is in Into the Badlands. Season one, in particular, is very stressed on family drama thanks to Quinn’s two wives and son. Yet there’s still plenty of fighting in between the drama, pleasing both groups. 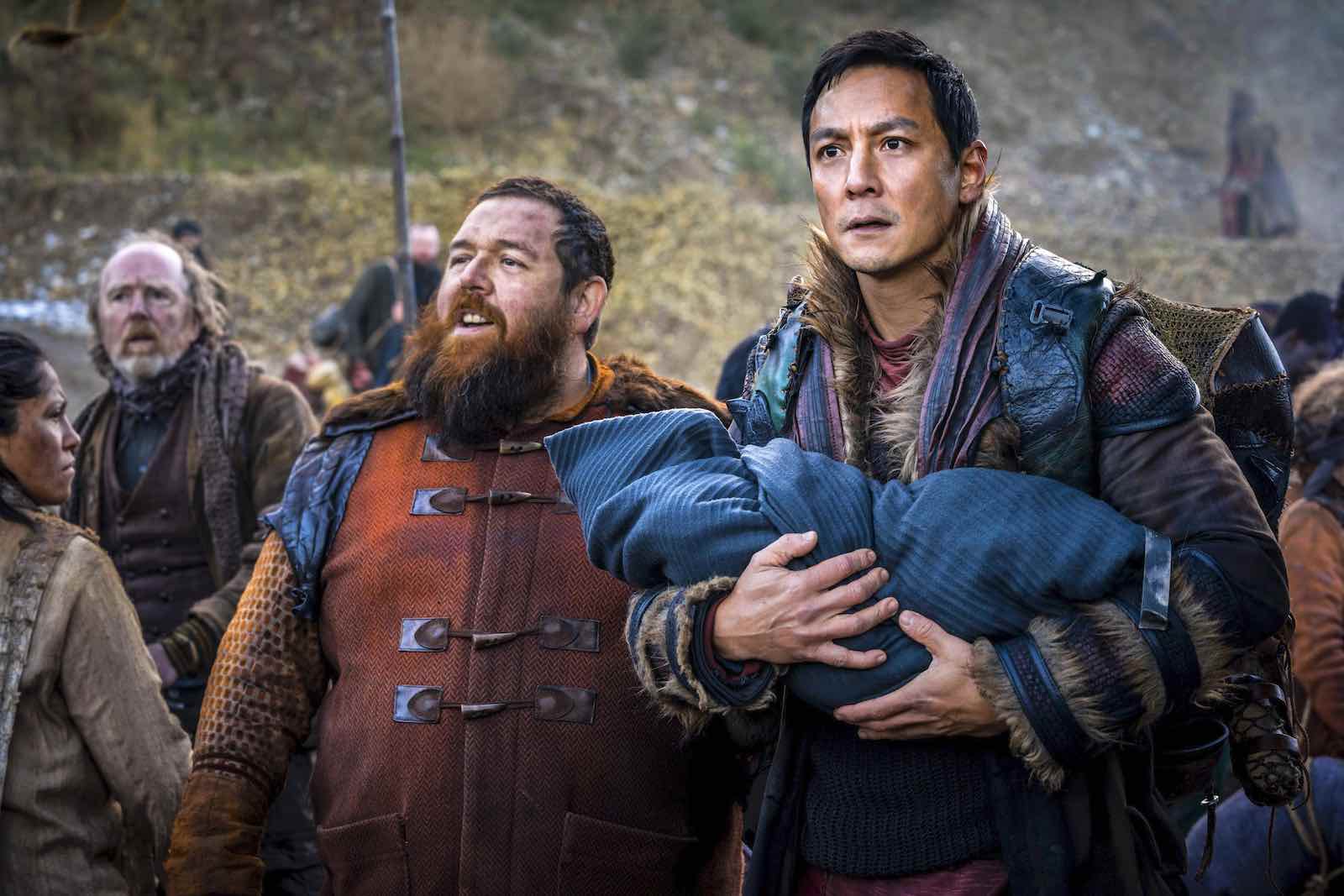 Superpowers in a world of melee weapons

With the changing space, people let guns and machine-based weaponry fall to the side in favor of more traditional melee weapons and crossbows (plus ninja stars for a select few). But the true mystery is around M. K. (Aramis Knight), the young boy who mysteriously has powers.

No one knows why or how he has his powers, as that’s a large motivation for the mystery in the show. But watching M. K. taking out enemies with nothing but his mind while they’re coming at him with swords is highly entertaining. Of course, he’s not the only one with powers either. 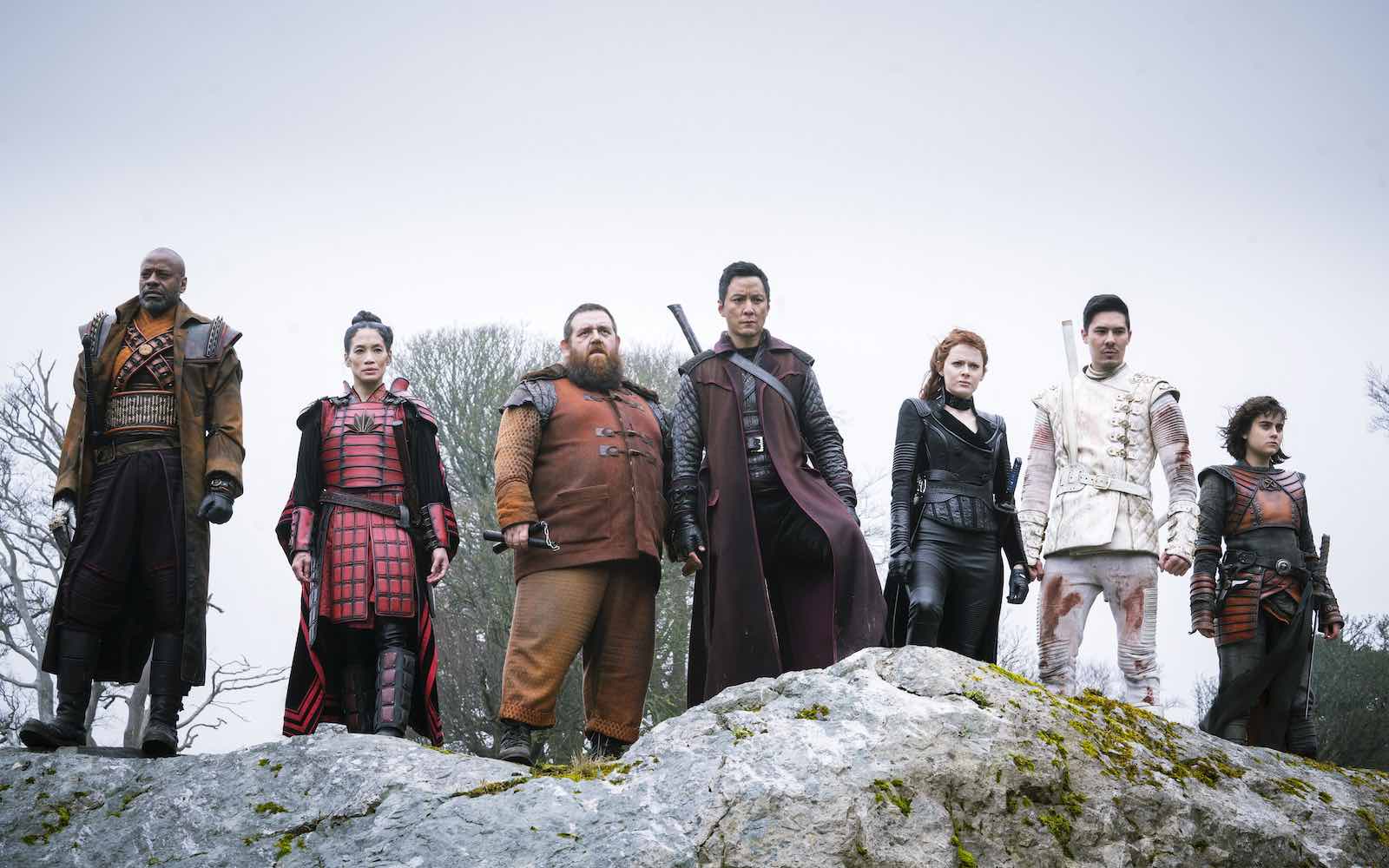 The action is led by China’s best

If you’re going to attempt to do a Wuxia series, you need to bring in Wuxia experts. Daniel Wu is not the best known in the US, but Chinese audiences recognize him as one of their legendary martial arts stars. He works behind the scenes on Into the Badlands as a producer as well.

But the real star is fight choreographer Huan-Chiu Ku, whose work you know from Kill Bill. The legendary martial arts choreographer has worked on American and Chinese experts alike, and is the one to call when you want to make your fighting look legit. He makes the series what it is. 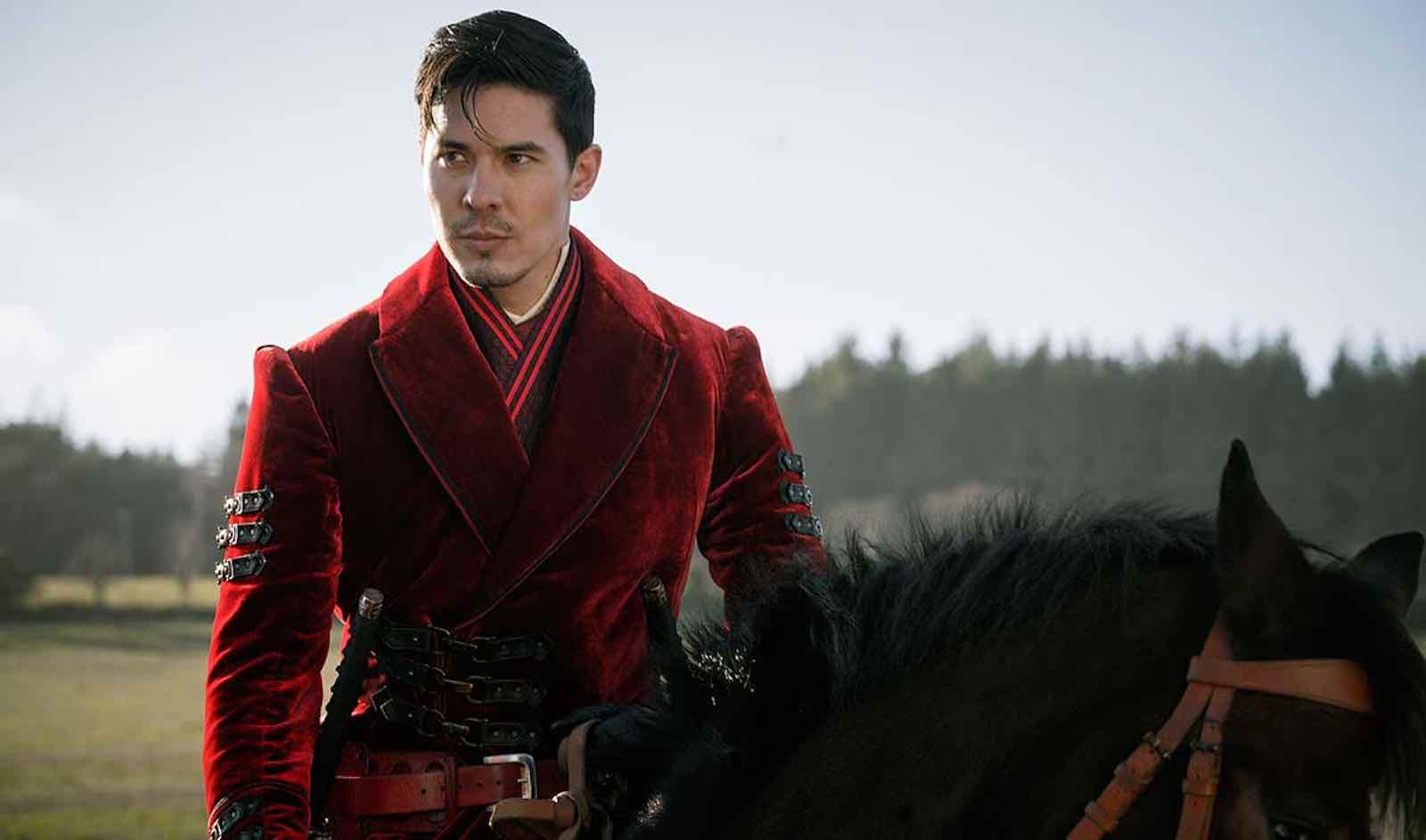 You can get to season three within two days max thanks to season one being only 6 episodes long. Season two is 10, and season three is 16. So if you’re trapped in quarantine needing some action in your life, Into the Badlands is a quick dose of action. Who knows, your watch can help get season 4 started.

If you’re a massive Into the Badlands stan, do sign up for our newsletter. We promise only to send you the most relevant news, contests, quizzes, and polls.