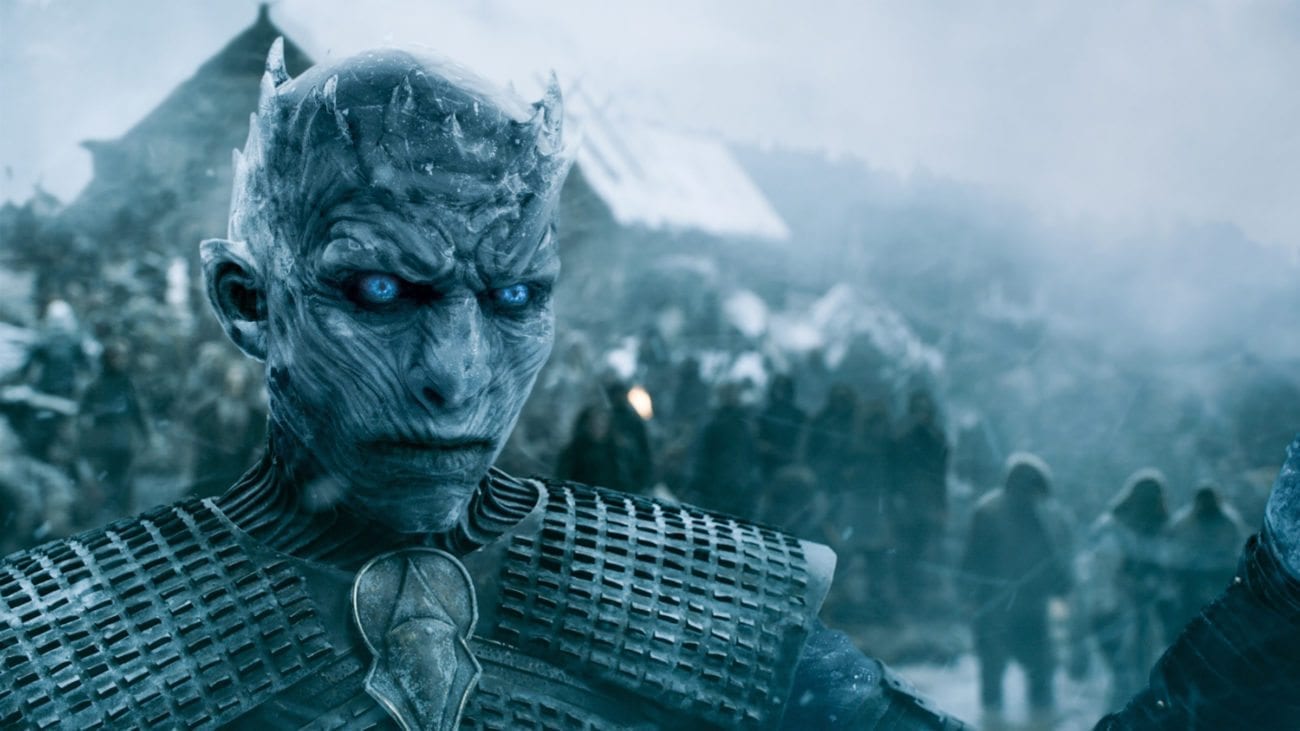 Conveniently launching just in time for the new season of Game of Thrones, Hulu now offers HBO and its sister channel Cinemax as add-ons to its service.

For an added fee of $14.99 for HBO or $9.99 for Cinemax, viewers can now enjoy other hits such as Westworld and Banshee, as well as recent films Suicide Squad and X-Men: Apocalypse.

“Hulu has been a pioneer in the television streaming business, building a robust user base by offering top-tier programming from a variety of networks” ,said Sofia Chang, EVP of worldwide digital distribution and home entertainment, HBO.

Hulu first offered an add-on for Showtime content in 2015, so it was only a matter of time before they sought to bring more original programming to their subscribers. Included in the new add-ons are the live and linear HBO and Cinemax channels, plus access to their respective libraries of on-demand TV and movies.

“By combining HBO’s iconic programming with our world-class user experience and deep content offering, Hulu is giving viewers easy and highly personalized access to the very best of television”, said Tim Connolly, SVP and head of distribution and partnerships at Hulu.

One thing to know: if you want the new add-ons, you’ll need to update your app for Hulu’s redesigned user experience. Subscribers can also log in directly to HBO Now with their Hulu credentials, in what Hulu techies hope will be a seamless integration.