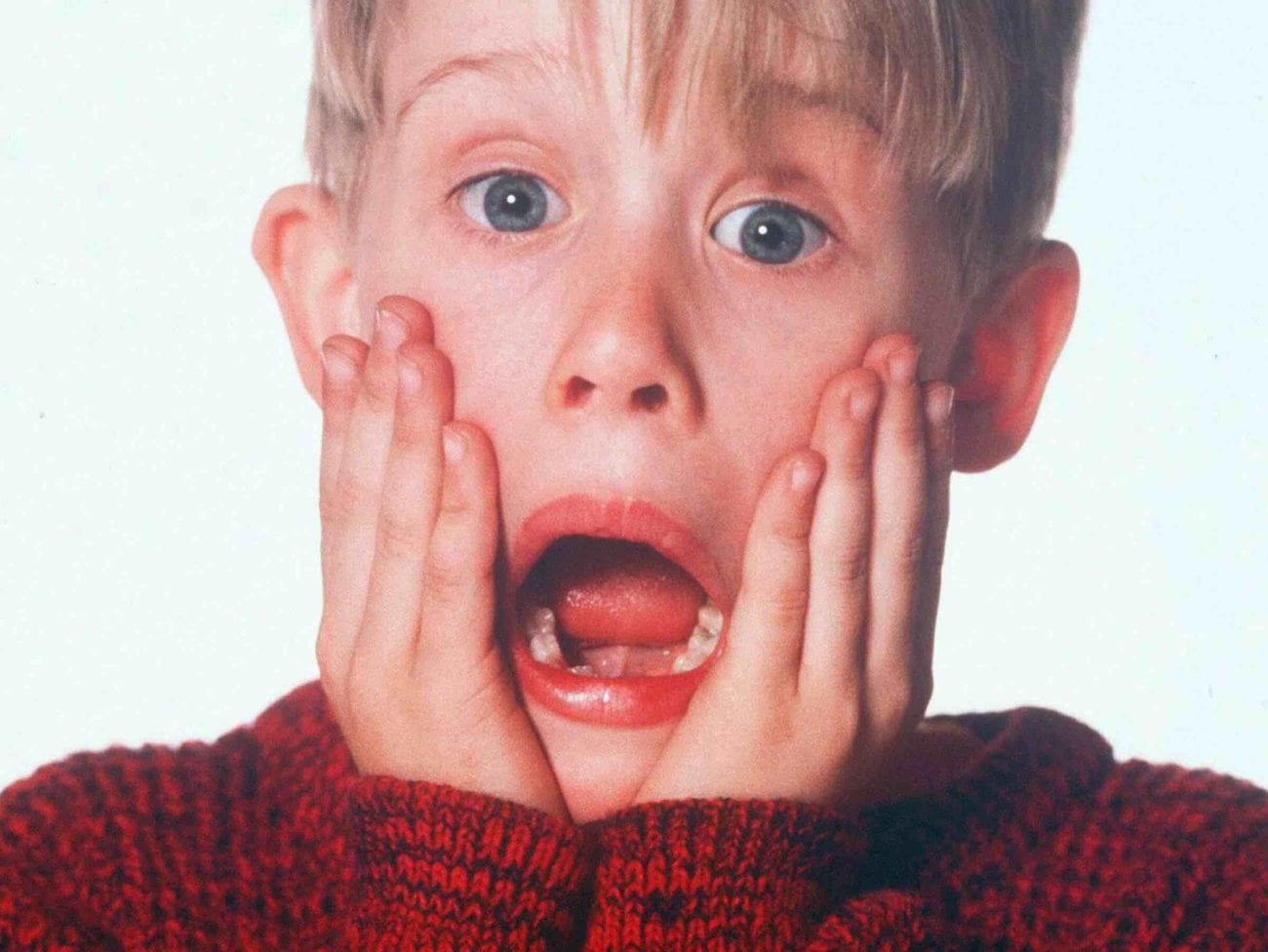 Are they *really* remaking ‘Home Alone’? Everything you need to know

In Disney’s desire to make all the money in the world, they rebooted and remade so many beloved TV shows and films from years prior. Some have been good, and some turned out like Dumbo and Alice Through the Looking Glass. Now with all of 20th Century Fox’s films in their catalog, Disney is snapping the reboot glove on once more.

The iconic Christmas film Home Alone already has a list of terrible sequels that no one saw besides Home Alone 2: Lost in New York. So naturally, it’s the perfect fit for a new take on the franchise. We already have the Macaulay Culkin Google Assistant commercial from last Christmas, what more do we need?

Sadly, the reboot﹘sorry, reimagining ﹘of Home Alone is going forward on Disney+ whether we want it to or not. Casting announcements have been made, and the world is not at all into this reboot, but some fears have been waived seeing who’s on board. 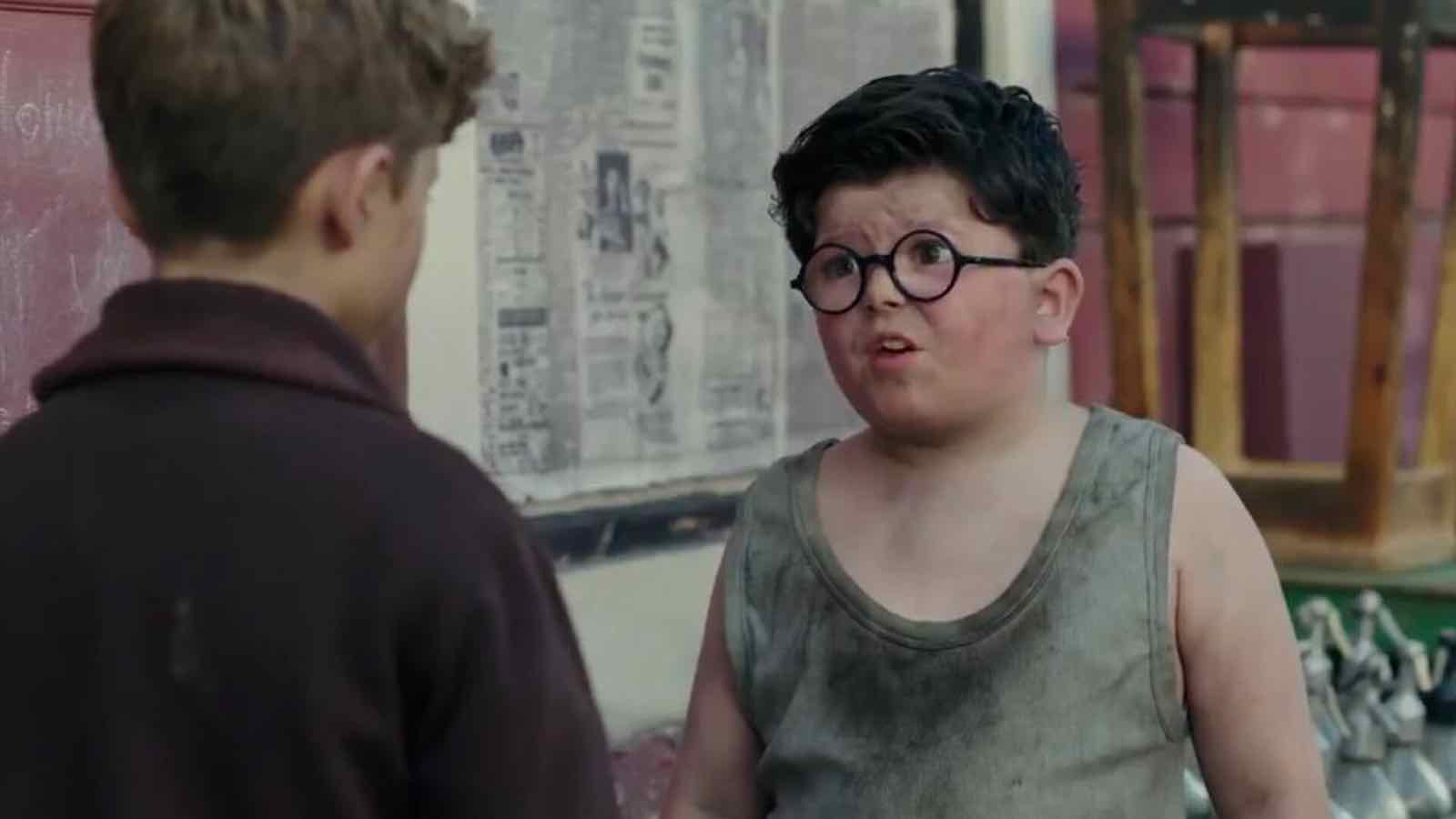 Yates just made a name for himself in Taiki Watiti’s latest project Jojo Rabbit. The boy who made Hitler his imaginary friend is definitely perfect for a character who constantly talks to himself in the mirror. However, Yates’s character isn’t Kevin McCallister, but a new boy named Max. 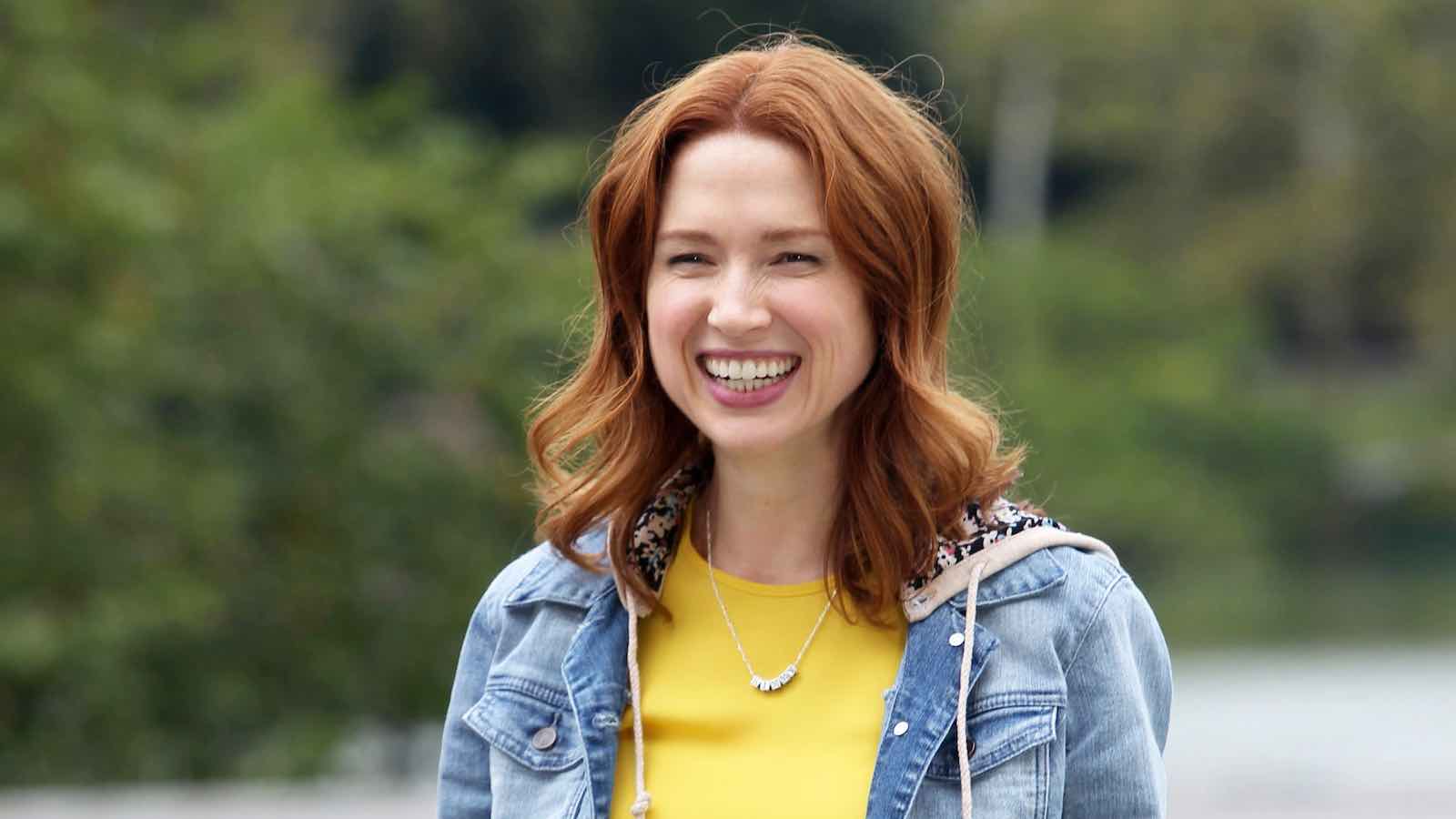 The Unbreakable Kimmy Schmidt and Catastrophe stars, respectively, also have roles in the upcoming reimagining. However, it hasn’t been revealed what roles the two will be playing. They could be cast as Yates’ on-screen parents, or they could be the Wet Bandits to Yates’ Kevin.

The original pitch for the reboot had the mischievous Max going to war with a vengeful couple, though it’s unspecified if the couple are robbers or not. This was announced before casting was finished, so the plot may have changed based on the cast. 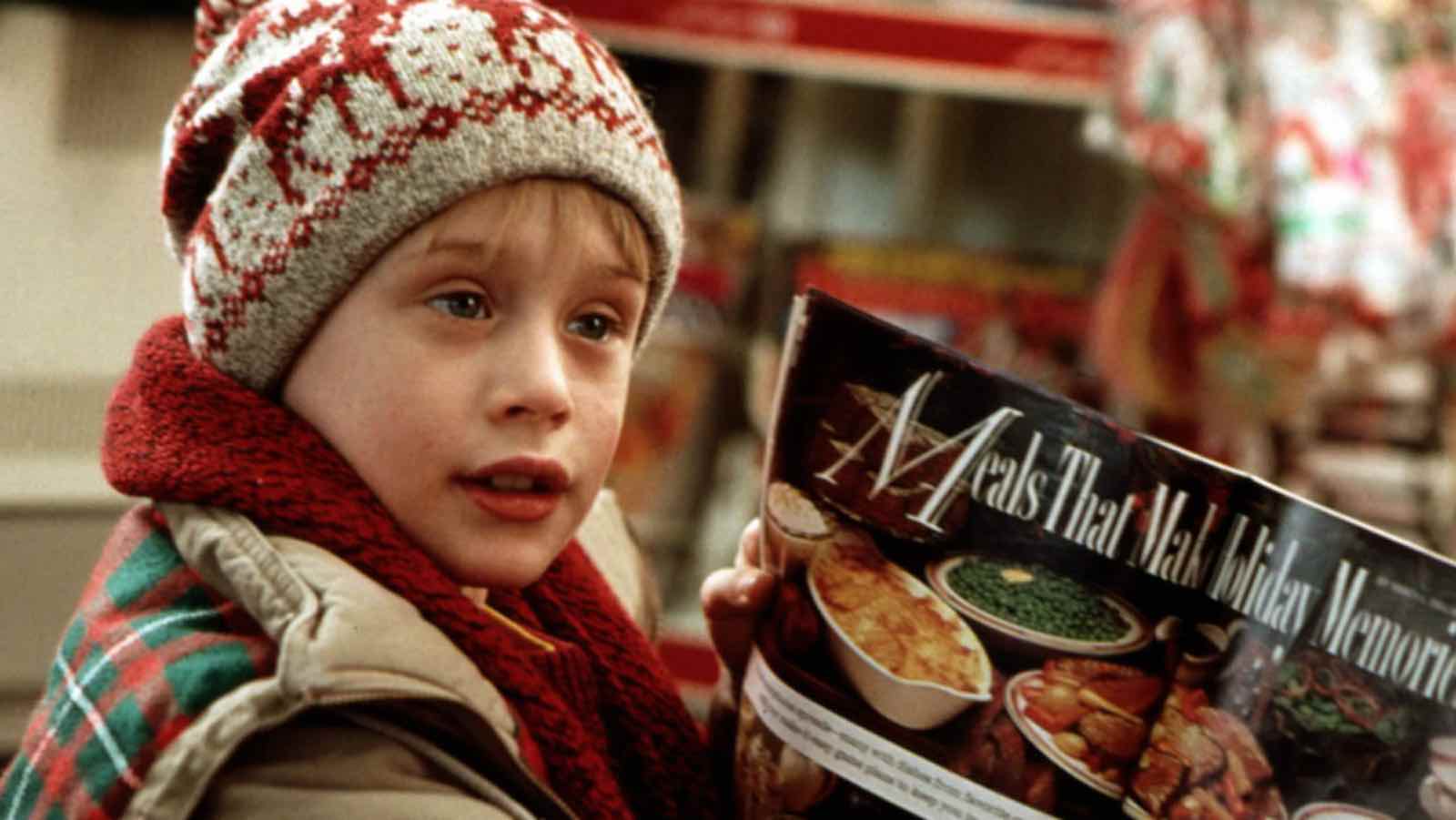 SNL alums working behind the scenes

Mikey Day and Streeter Seidell are working on the treatment, so there is hope that the reboot will have some of the same humor as Home Alone. Day, in particular, is best known for writing the David S. Pumpkins sketch for Saturday Night Live, as well as starring as one of the dancing skeletons, with Seidell serving as a writing supervisor and co-writer for it. Considering how viral the sketch went, it’s safe to say they know comedy.

Sitting in the director’s chair is Dan Mazer, who’s worked with Sasha Baron Cohen for years on his various films and TV shows. Most recently, Mazer helped out as writer and director on Who is America? on HBO. Before this, he worked as a writer on Office Christmas Party and Bridget Jones’ Baby. Experienced comedy writers are working behind the scenes, so hopefully, the movie will retain some of the charm. 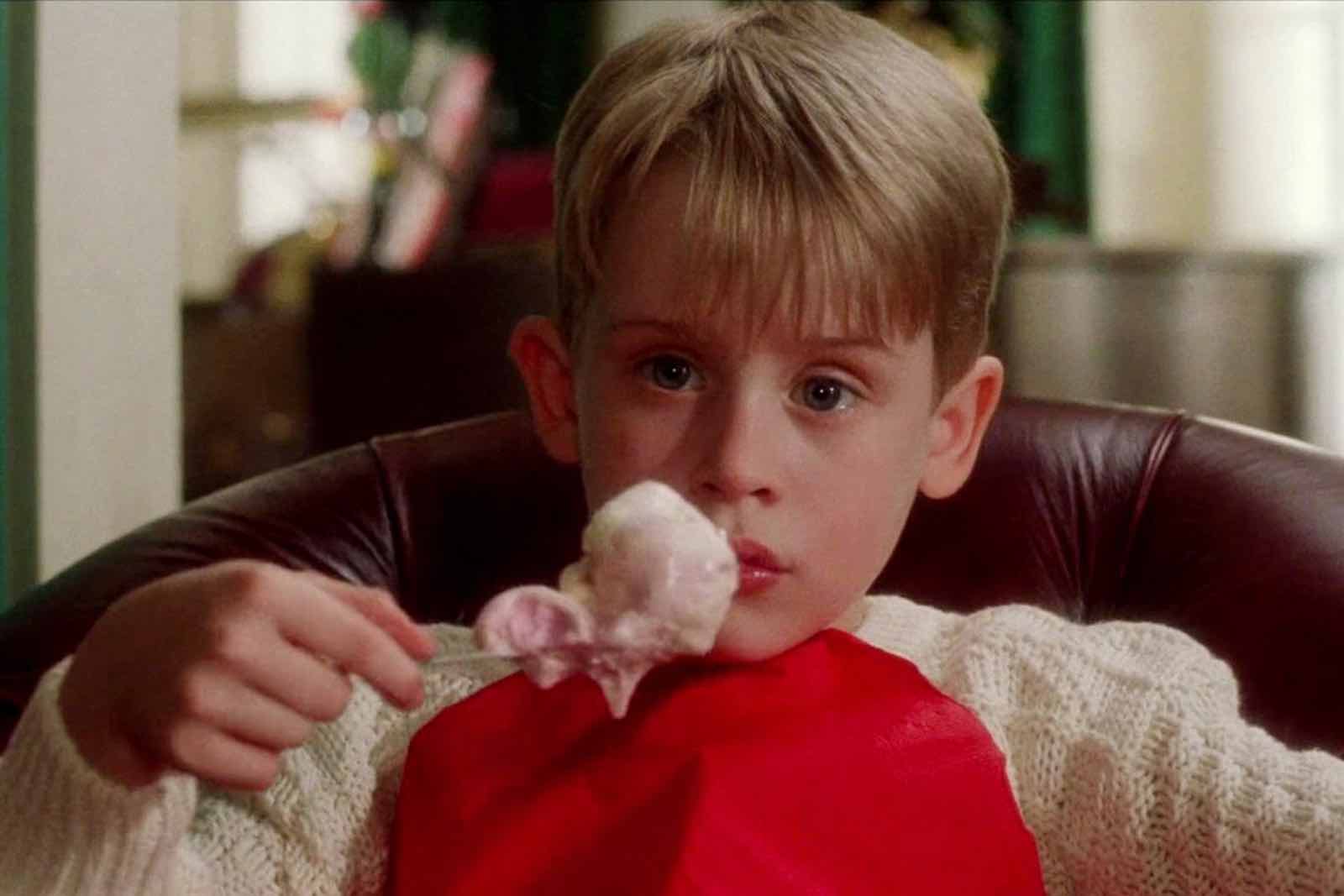 When will we witness this abomination?

Since the main cast and crew have been finalized, it won’t be long until production begins. Disney is anticipating a Christmas 2020 release, to give us something to enjoy, broadly speaking, next year. At least we’ll be able to make fun of it a year from now if it’s terrible.