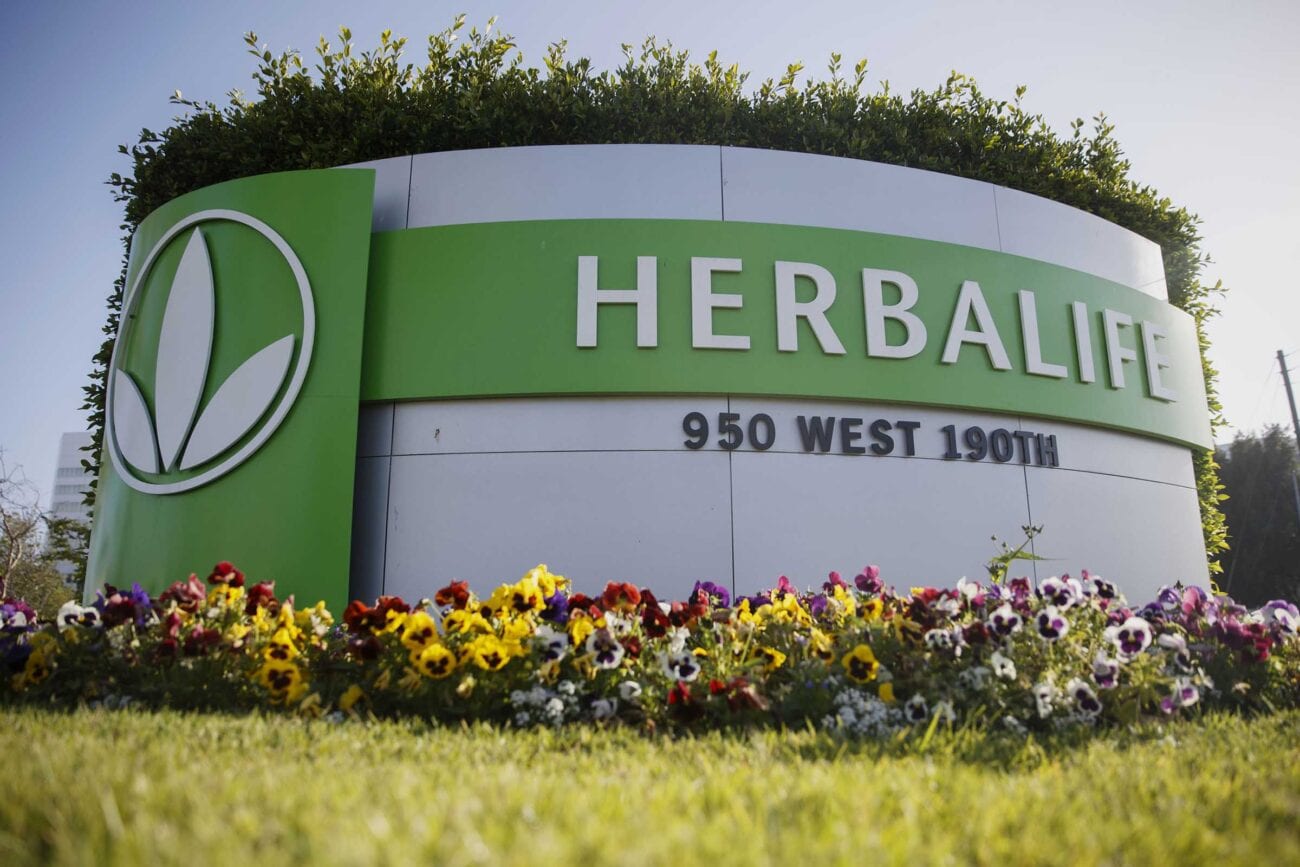 What illegal stuff did Herbalife do to make their stock crash so drastically?

Herbalife huns, beware. The company best known for its MLM tactics is now under criminal investigation by the U.S. government for bribing Chinese government officials to help its business in China. With a temporary halt placed on its stock for the time being, Herbalife may have finally met its long-predicted end.

On Friday, federal prosecutors in New York officially unsealed an indictment against Herbalife for its bribery tactics in China. Moments later, Herbalife’s stock prices dropped over 12%. 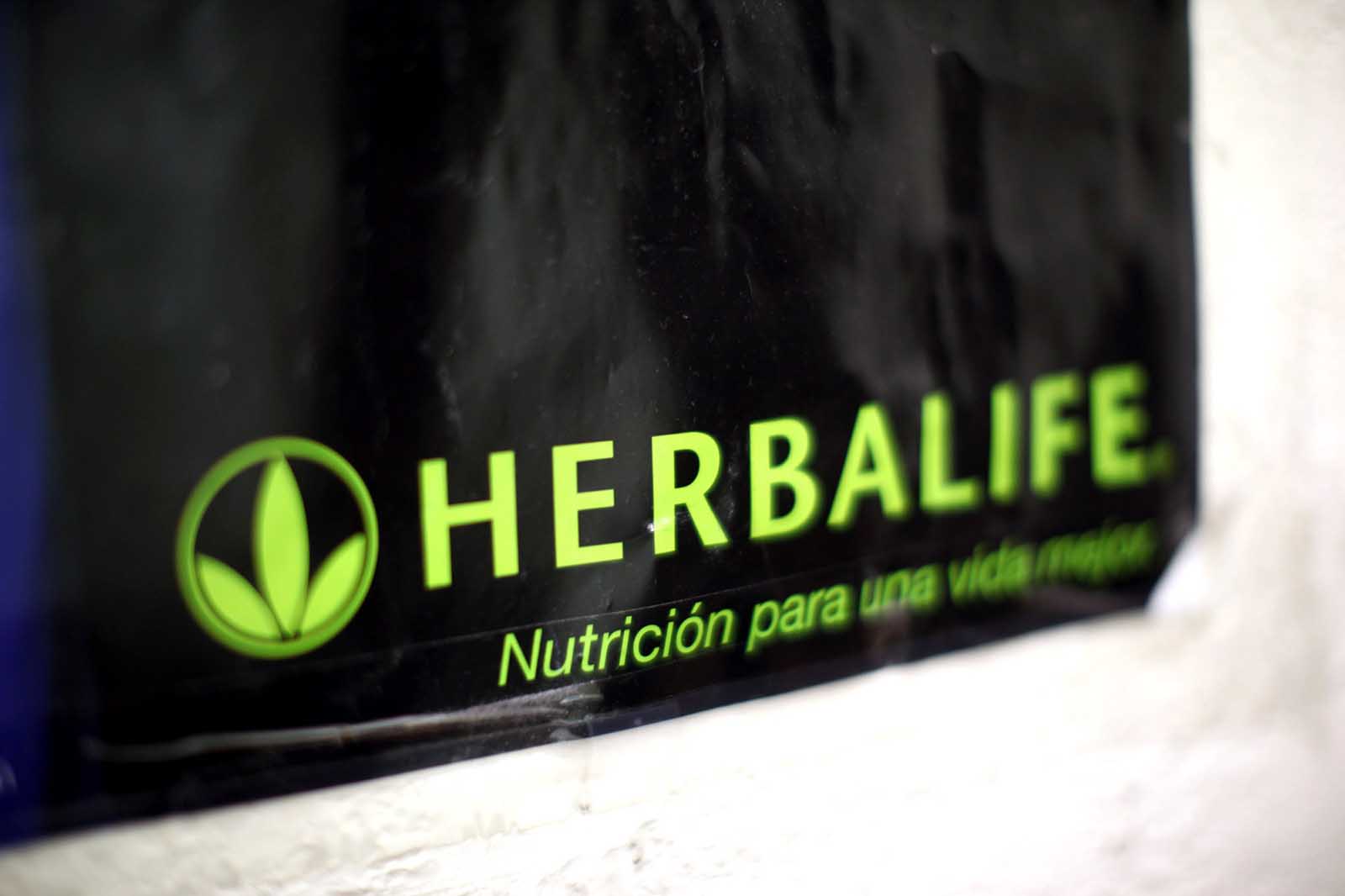 What even is Herbalife?

If you happen to not have any Herbalife huns on your Facebook feed, Herbalife is a nutrition company that sells dietary supplements & dieting supplies. Known as a multi-level marketing company, Herbalife employs independent distributors to sell their product in a similar structure to other MLMs like ItWorks and Mary Kay.

Back in 2016, Herbalife fell under heavy criticism for its distributor structure, many calling it a “sophisticated pyramid scheme”. In a settlement with the FTC, Herbalife was required at that time to show at least 80% of its product went to people outside of its distributor network, as well as have distributors only earn ⅔ of their rewards from their sales. 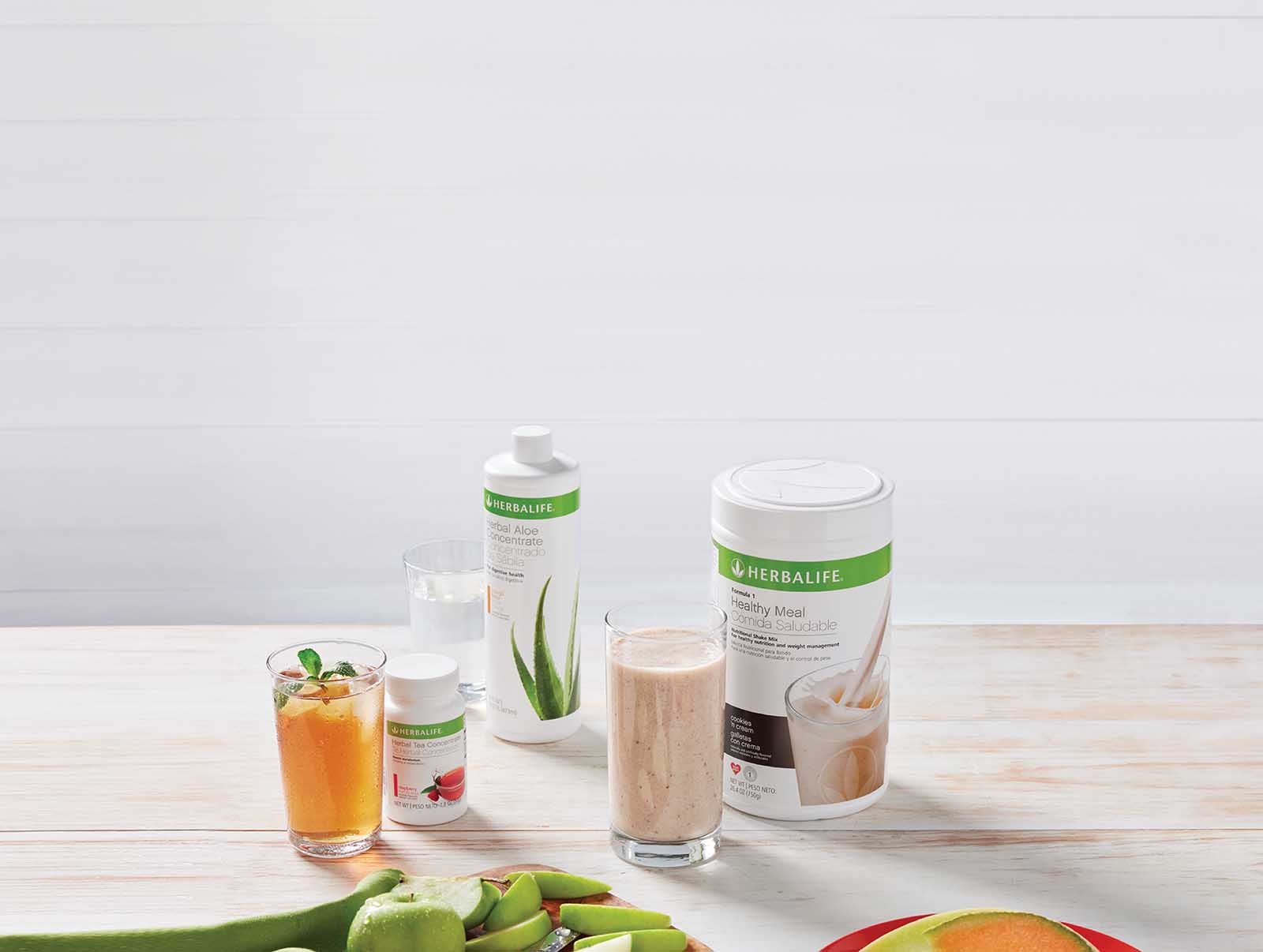 While the company claims its products are safe for daily use, numerous studies have shown a link between frequent Herbalife use and liver damage. And in an independent study from 2008, researchers found amounts of lead in Herbalife products higher than the legal limit in California and sued the company.

Herbalife then did their own experiments on the products and found the amount of lead in the products was within legal limits – what a surprise! Since the products didn’t require special labelling, the suit was dropped. So while Herbalife products have been declared safe at times, it’s unclear how safe the products are when used long-term. 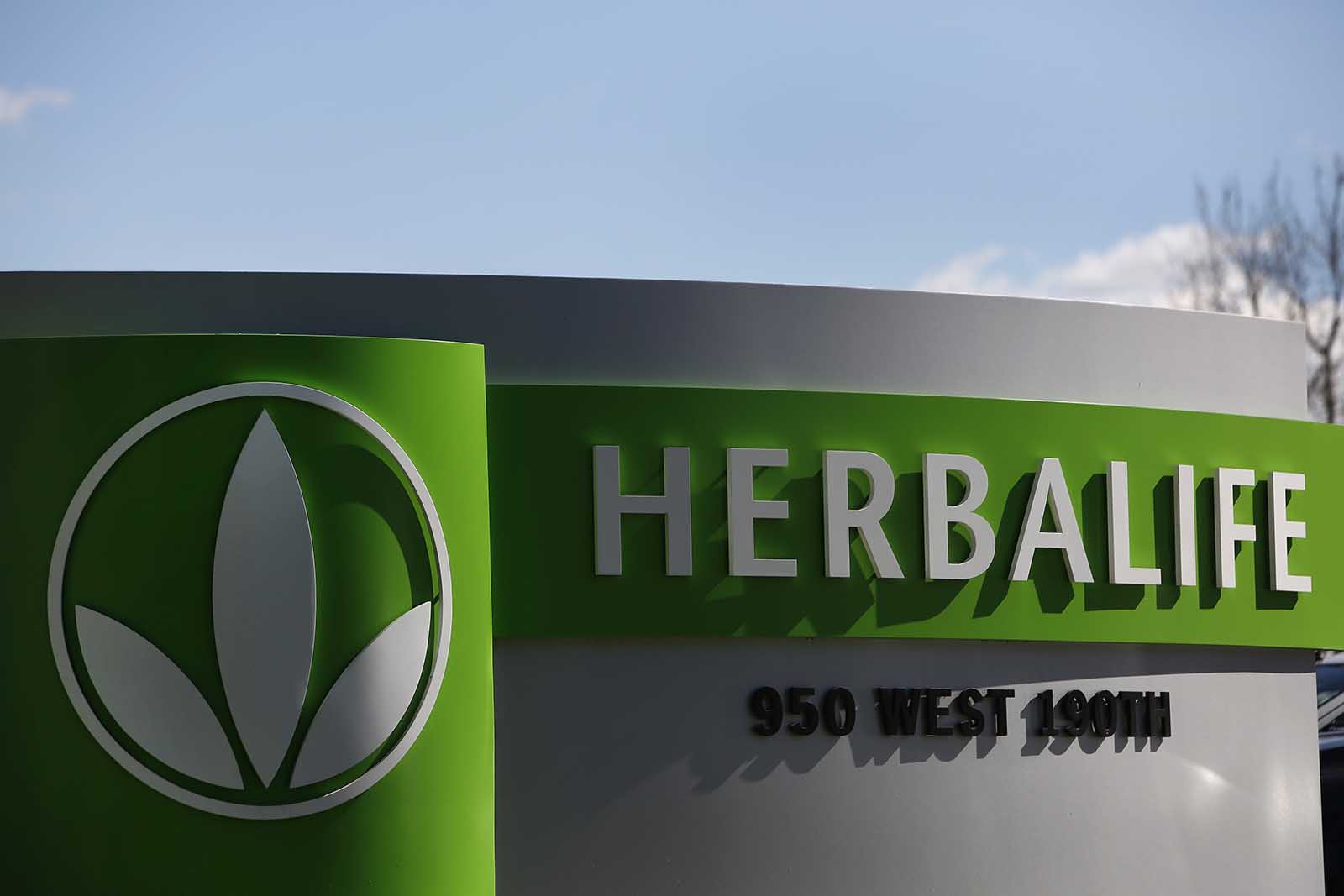 This new indictment isn’t the first legal trouble Herbalife has got tangled in on China ties. Last year, the U.S. Justice Department charged two Herbalife employees with violating the Foreign Corrupt Practices Act (FCPA). The workers were accused of bribing Chinese officials to get sales permits and influence an investigation the Chinese government was doing into Herbalife.

The two employees were also accused of bribing China Economic Net for positive media coverage on Herbalife. After the charges were brought up, Herbalife committed $40 million to changing their behavior and entered negotiations with the Justice Department. 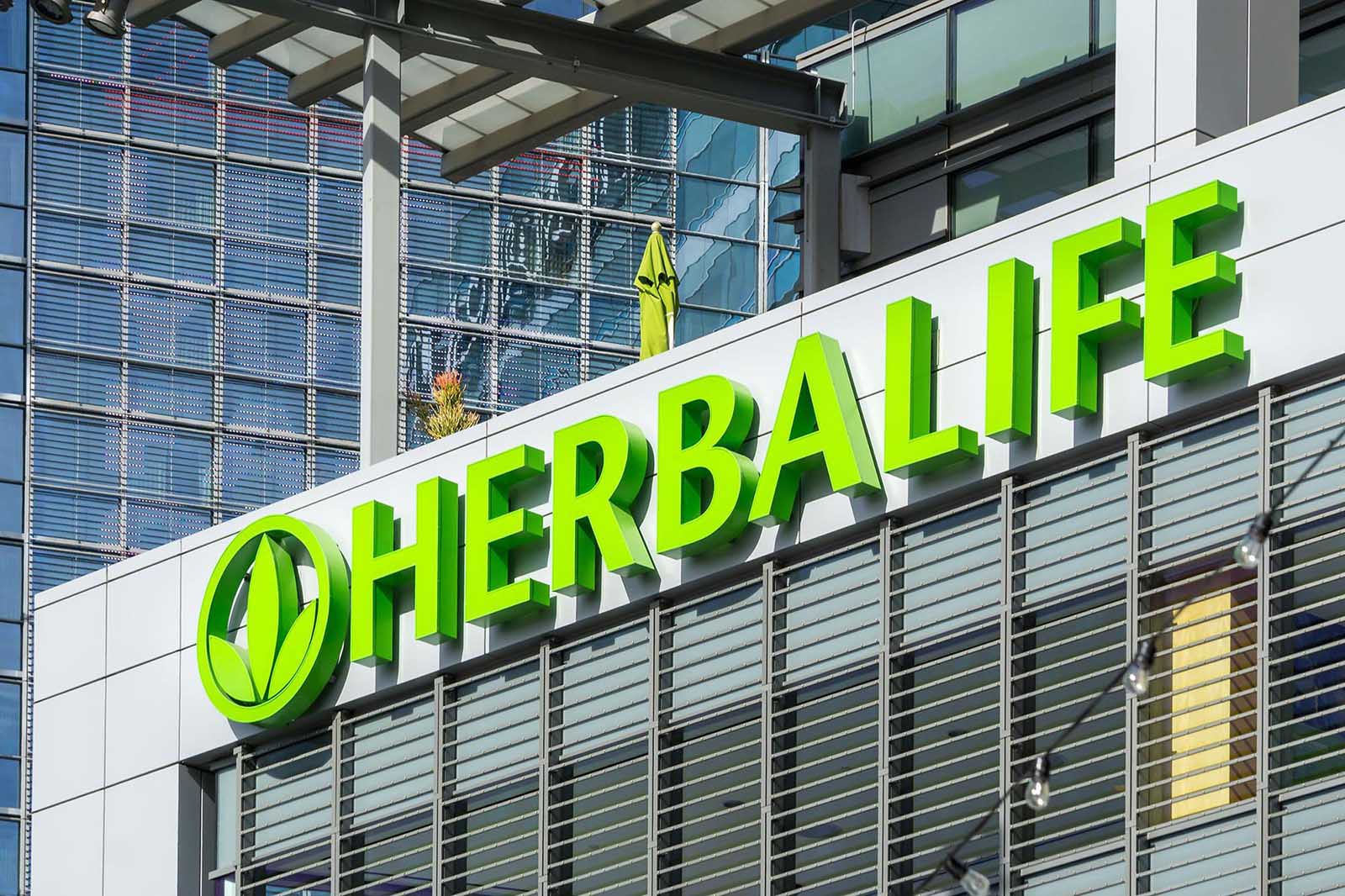 Rather than go to court over it, Herbalife officials chose a deferred prosecution in a virtual court hearing on Friday. The company will pay around $123 million in penalties for violating the FCPA. 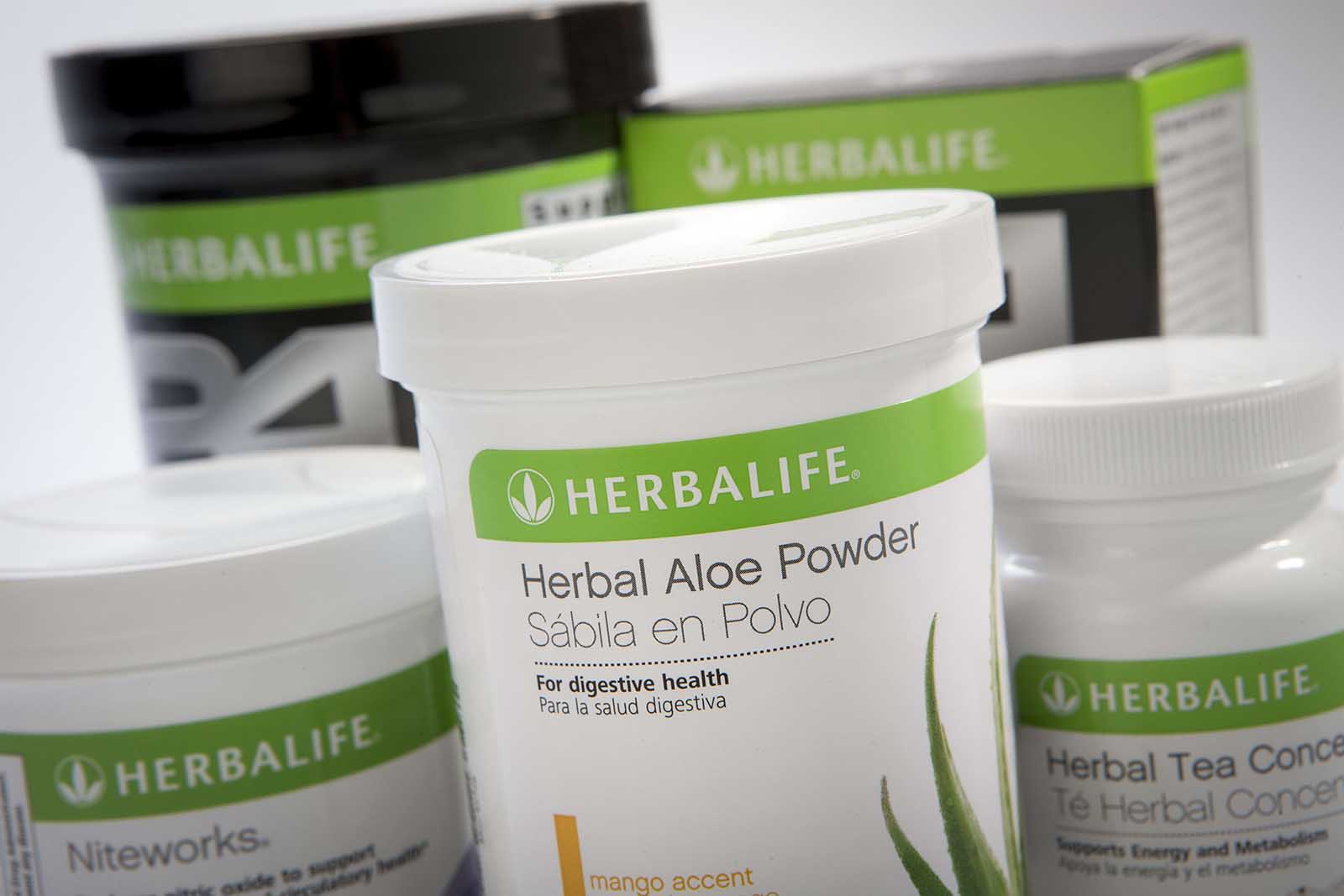 Herbalife was bribing Chinese officials to improve their business & image in China, so it’s hard to believe the company will be able to continue working in the country successfully. But Herbalife reported a net profit of $296 million in 2018, so $123 million may not be a devastating blow.

Most likely, if they pay off their fee, the company will be able to continue operating in the U.S. with no restrictions. But if you’re a fan of Herbalife from China, you may want to prepare for the worst. 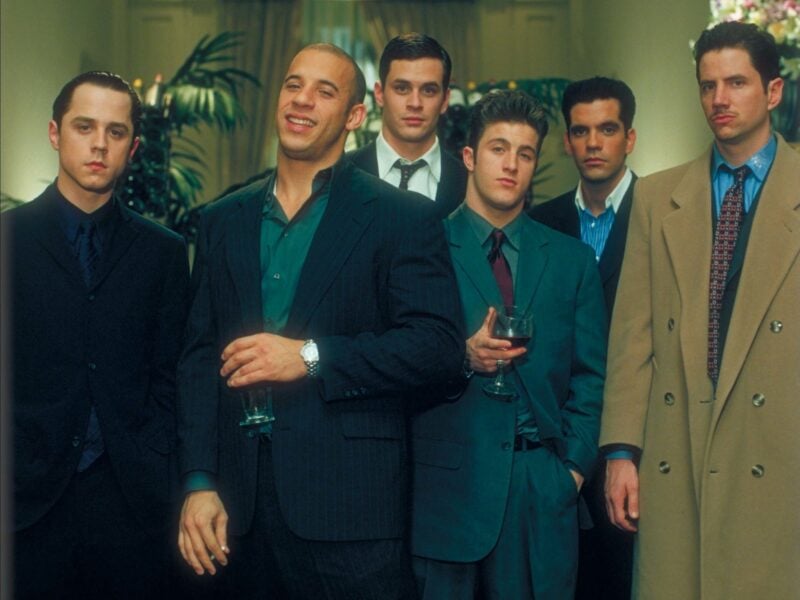 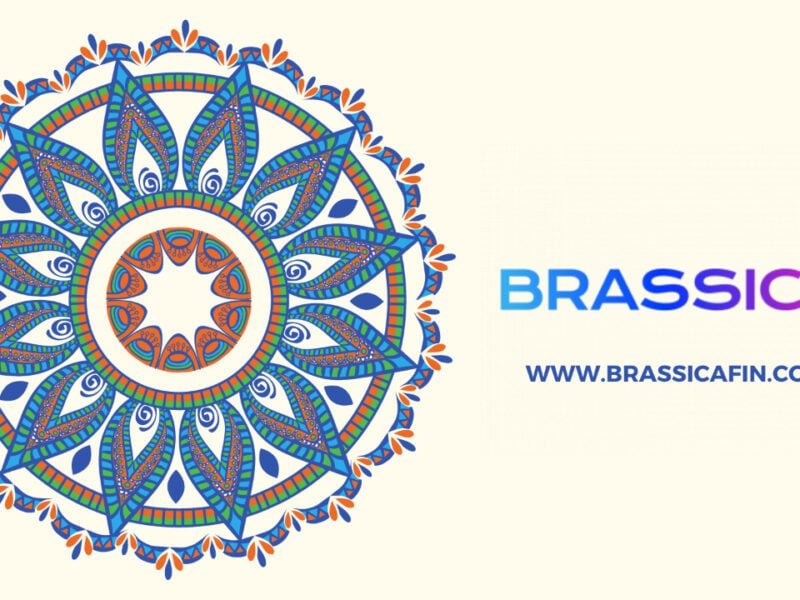 What are the Different Types of Infrastructure Investments? 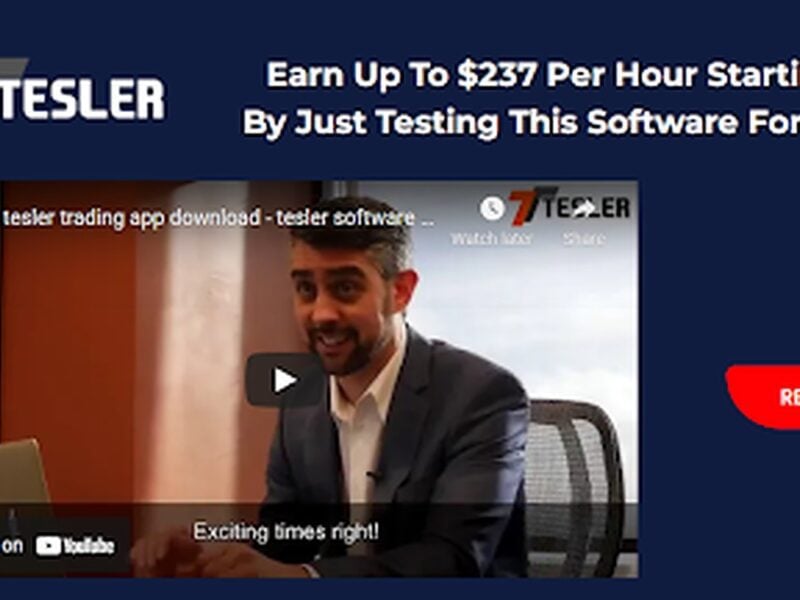