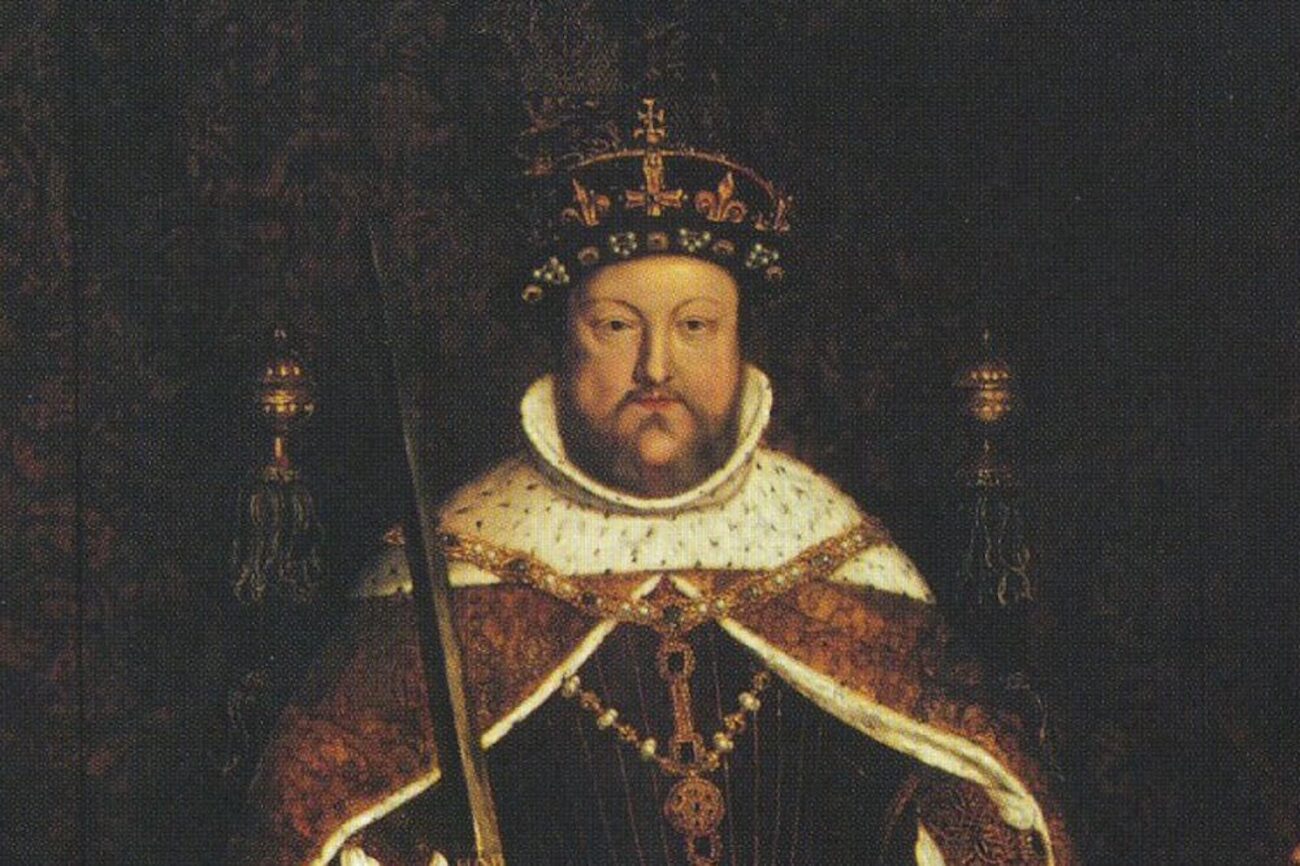 Did a civilian find a piece a King Henry VIII’s crown?

King Henry VIII of England, we all know him. He had a lot of wives, made the Church of England to divorce one of them, cut off two of the others’ heads? Red beard, belly, wanted a son so badly, etc, you all know the story. Welp, ol’ Henry VIII (he is, he is) is back in the news again! Not for anything to do with all the marriages (or said ghosts of angry dead wives), but for his crown.

See, after the Civil War, which saw Oliver Cromwell placed in charge of England, he ordered King Henry VIII’s crown melted down amongst other royal treasures. People pretty much believe that they are just lost to history, much like Cromwell’s own head. And like Cromwell’s head, it looks like after a couple of centuries, a piece of  Henry VIII’s crown could have been found. 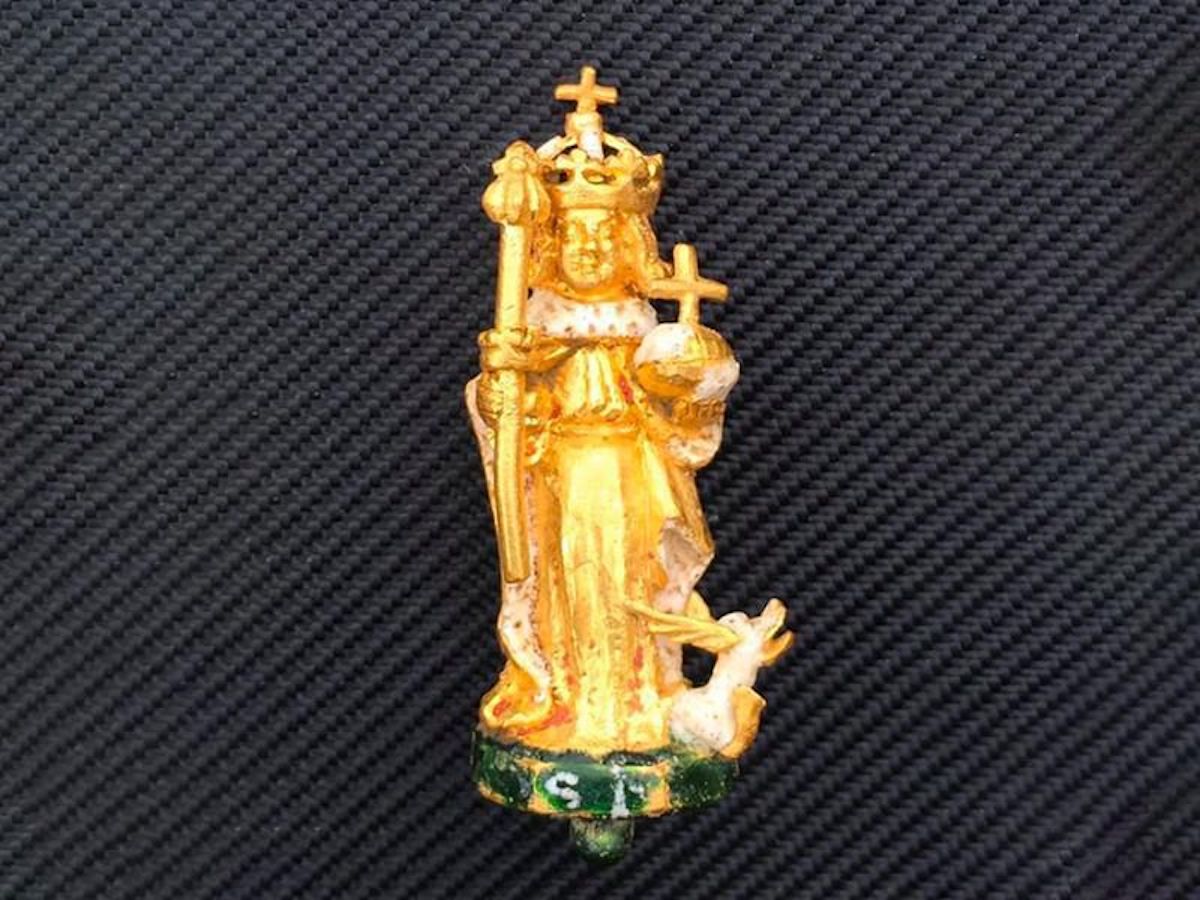 A piece of the crown?

A million years ago, back in 2017, Kevin Duckett in Northhampshire found a little golden figurine, which depicts King Henry VI. Duckett, intrigued by this little figure, went into research mode. After several years of in-depth research, he believes that this little figurine is part of King Henry VIII’s crown. More than likely, people saved pieces of it before Cromwell melted it down.

While some experts believe the claims made by Duckett, the British Museum says that more research is needed in order to verify Duckett’s claim. Duckett said that he found the figurine while looking around a field in Little Oxendon. He recalled: “I dug down, flipped a clod of soil up, and there sticking out was the glint of gold. It was startling to see that little figure, as I wiped the soil off it, staring back at me.”

He came to his conclusion that the little figure he found was part of King Henry VIII’s original crown through research and visit to a replica in Hampton Court Palace. He said, “I was absolutely overwhelmed when I looked at the crown, saw this jewel and realised it was exactly the same [as the one I had discovered].” He hopes that his discovery can be added to the collection alongside its “twin”. 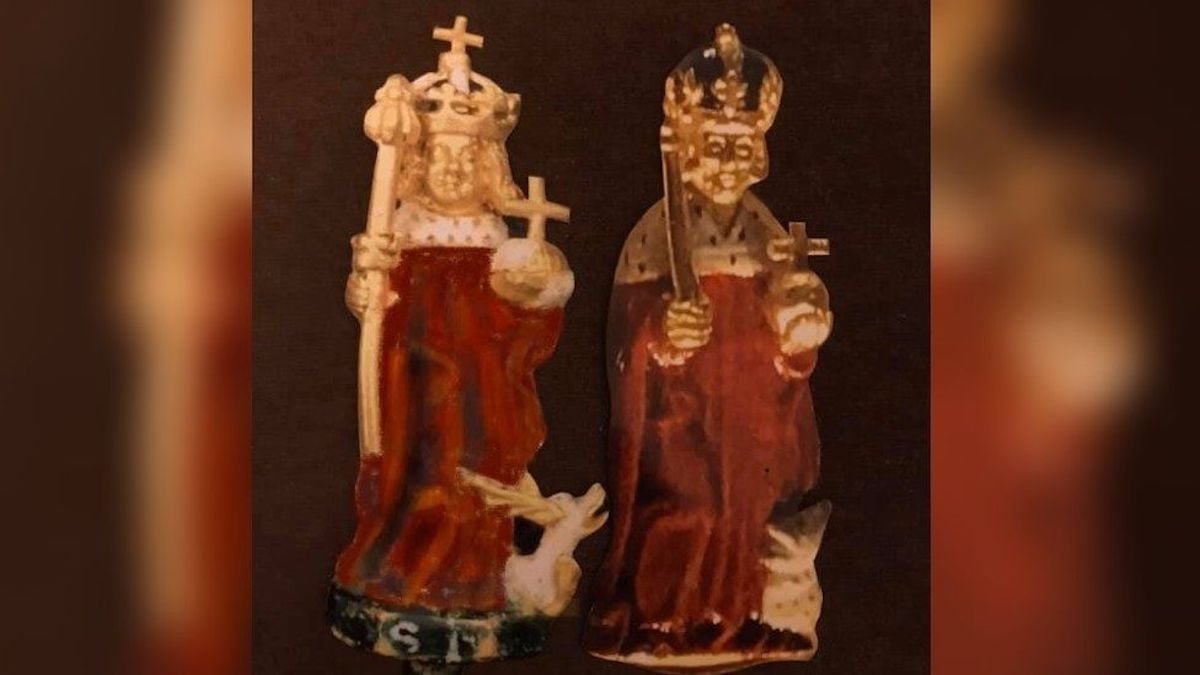 So is it really part of King Henry VIII’s crown?

Insert the shrug emoji of your choice here. Historian Leanda de Lisle said that the figure could have been removed from the crown prior to the Civil War. The field that Duckett found the figure in is near the Battle of Naseby, where Charles I and his followers had to flee, which explains how it could have ended up there. But, and there is always a but, de Lisle added that they can’t be one hundred percent sure.

She said, “We can’t be certain it is a part of the Tudor crown, but that is possible – which makes it very important. Even if it’s not, it is still just as interesting. Religious artwork was nearly all destroyed and now we have very little left so this gold figure is incredibly rare.” Currently, the British Museum has classified the find as a “pilgrim badge.”

A spokeswoman for the British Museum said that more research was needed to confirm it as part of the destroyed Tudor crown. Independent assessors will look it over and, if they give the go ahead, it could be bought by the museum. Julian Evan-Hart of Treasure Hunter Magazine said he was “99.9%” sure it was the real thing. 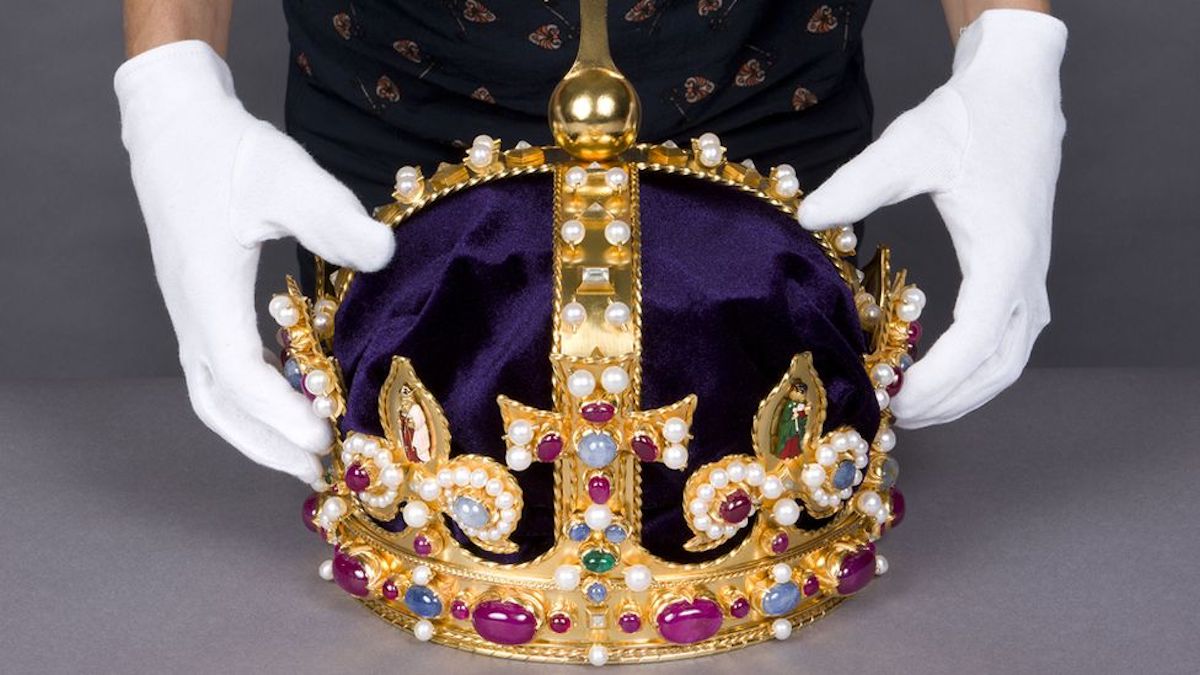 How much could that be worth?

If the assessors say it’s legit? About 2 million pounds, according to Evan- Hart. “This little enamelled golden figurine, apart from its almost certain historical associations, is a fantastic find indeed,” he said. It sounds like that it’s one of those things that’s historically priceless.

Is the figure found by Duckett part of the Tudor crown? We’ll just have to wait and see for the confirmation. 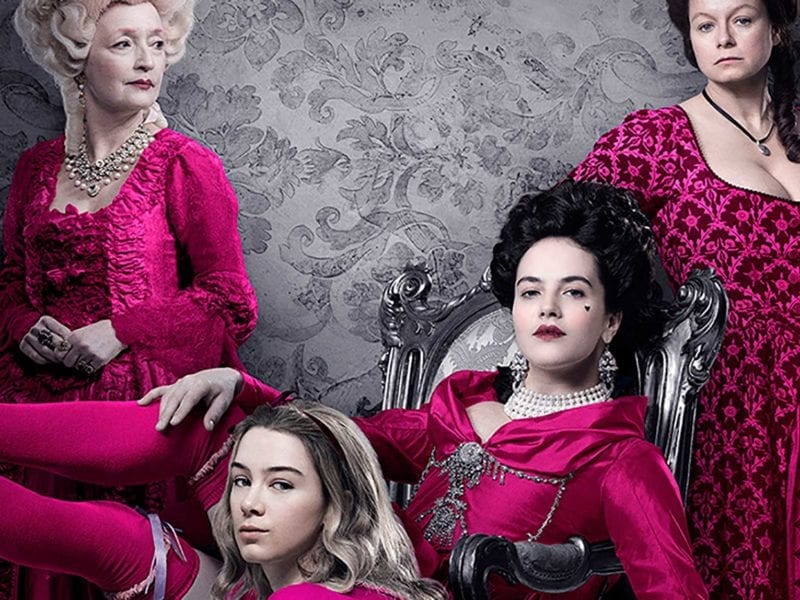 Forget ‘The Handmaids Tale’: ‘Harlots’ is the most feminist show on TV