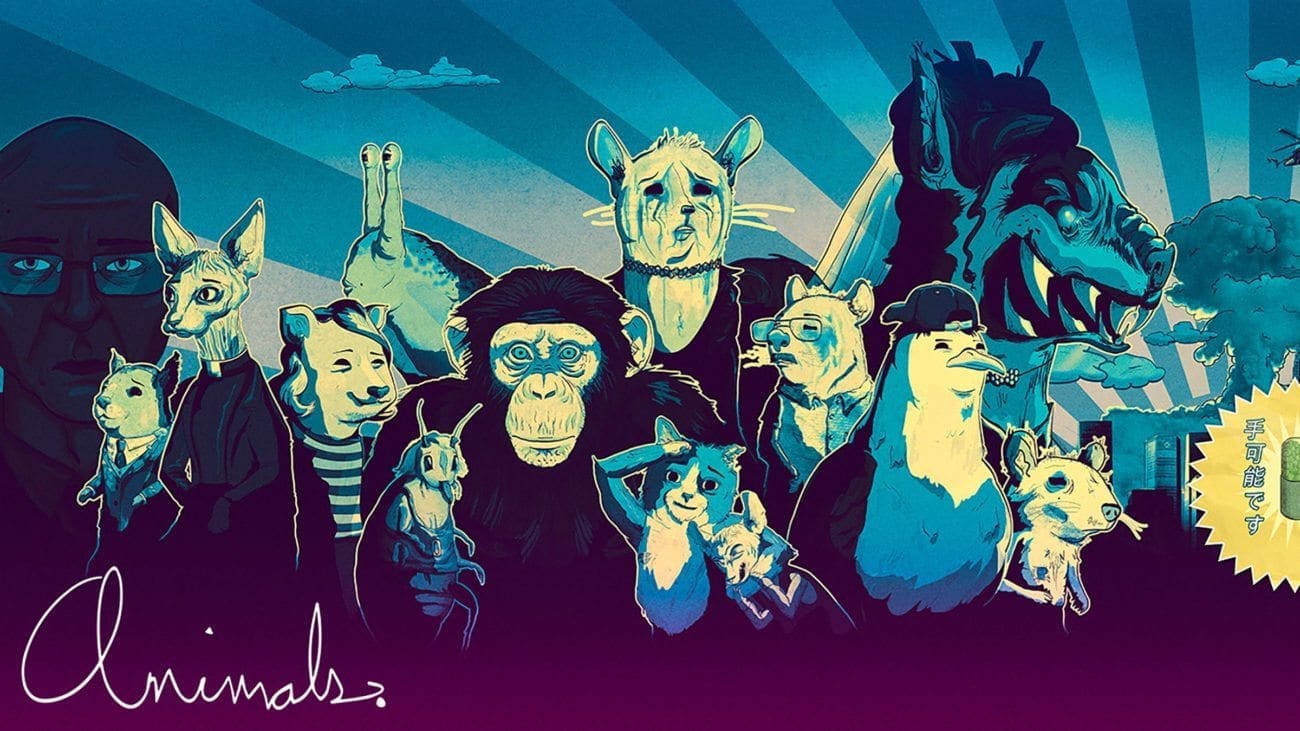 HBO has announced that Phil Matarese and Mike Luciano’s hit animated series Animals has been renewed for a third season.

The series, created by the duo from Duplass Brothers Productions, was initially produced independently and premiered at the Sundance Film Festival in 2015, where HBO was eager to pick it up for a two-season run. 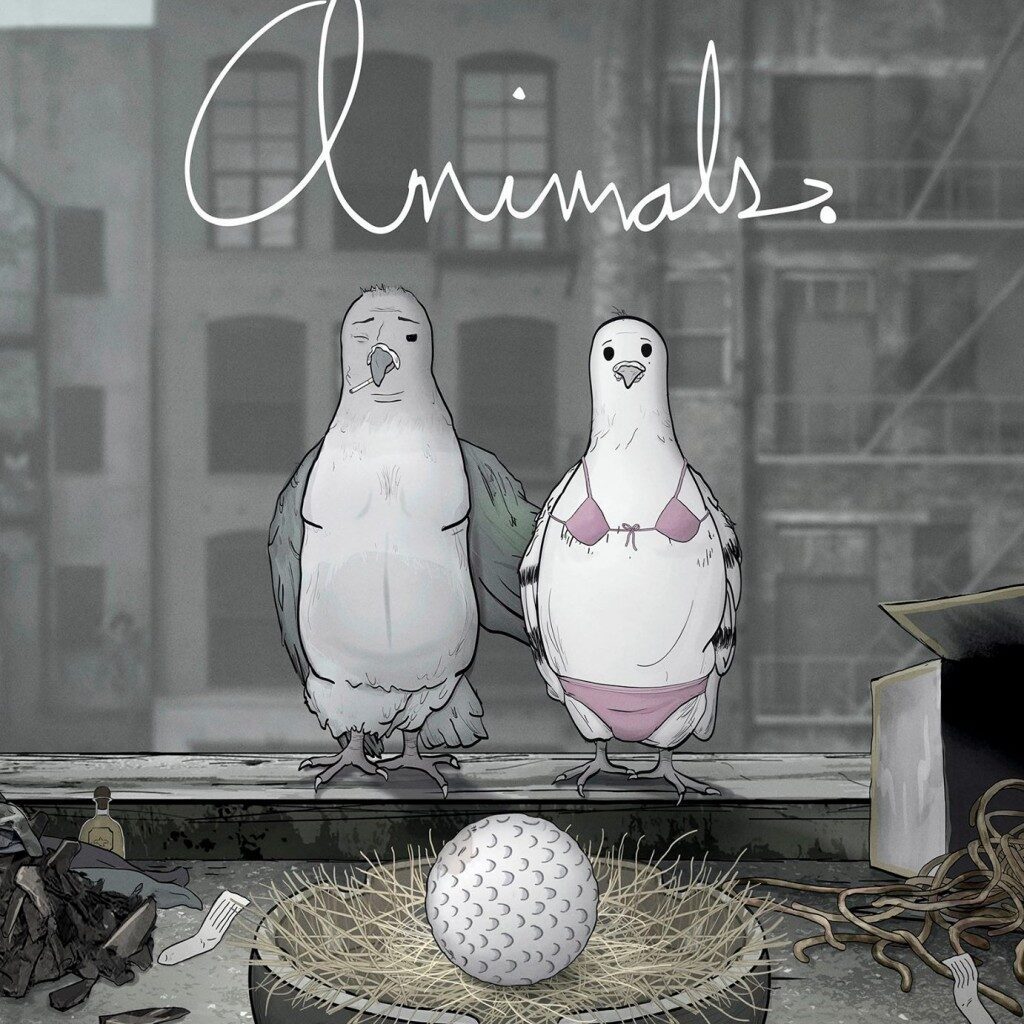 Each episode of the show is written and directed by Matarese and Luciano, who are among the few recurring voice actors on the series. 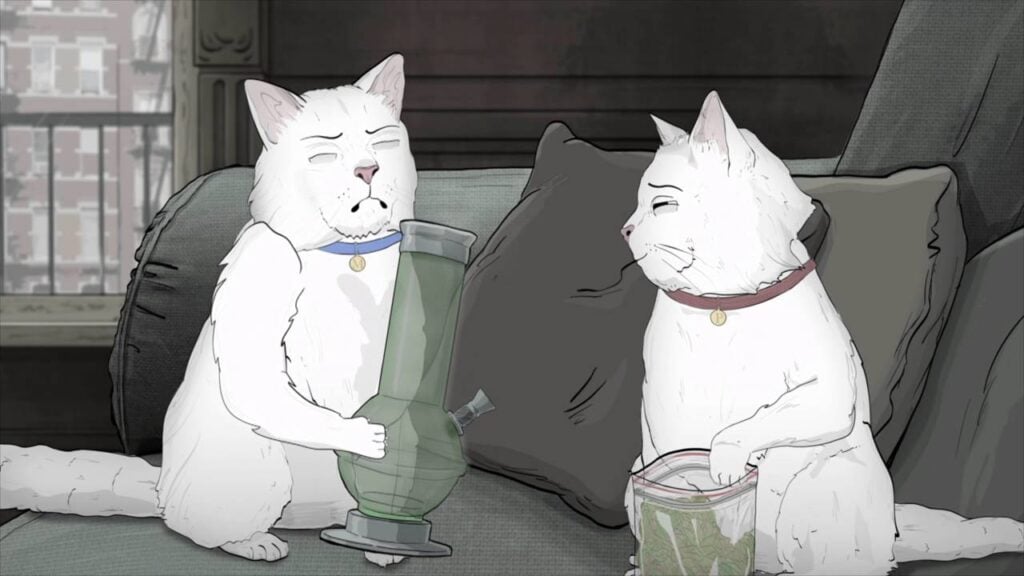 The animation for the adult-only television series was created by Dan Harmon’s Starburn Industries, best known for Rick and Morty & Charlie Kaufman’s feature film Anomalisa in 2015.

Animals is produced by James Fino (King of the Hill), Joe Russo (Next Day Air) and Kenny Micka (The Goode Family). Jen Roskind (Best Man Down) serves as a co-executive producer, alongside Matarese and Luciano acting as executive producers. 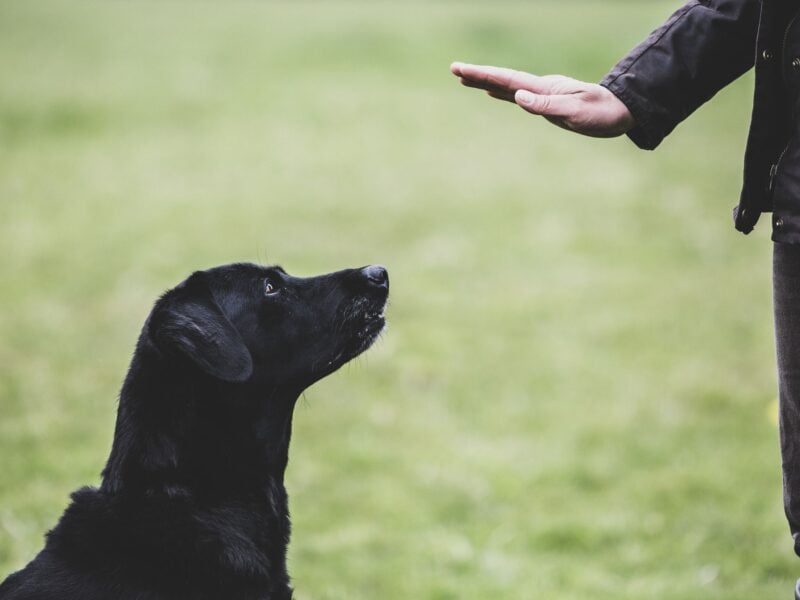