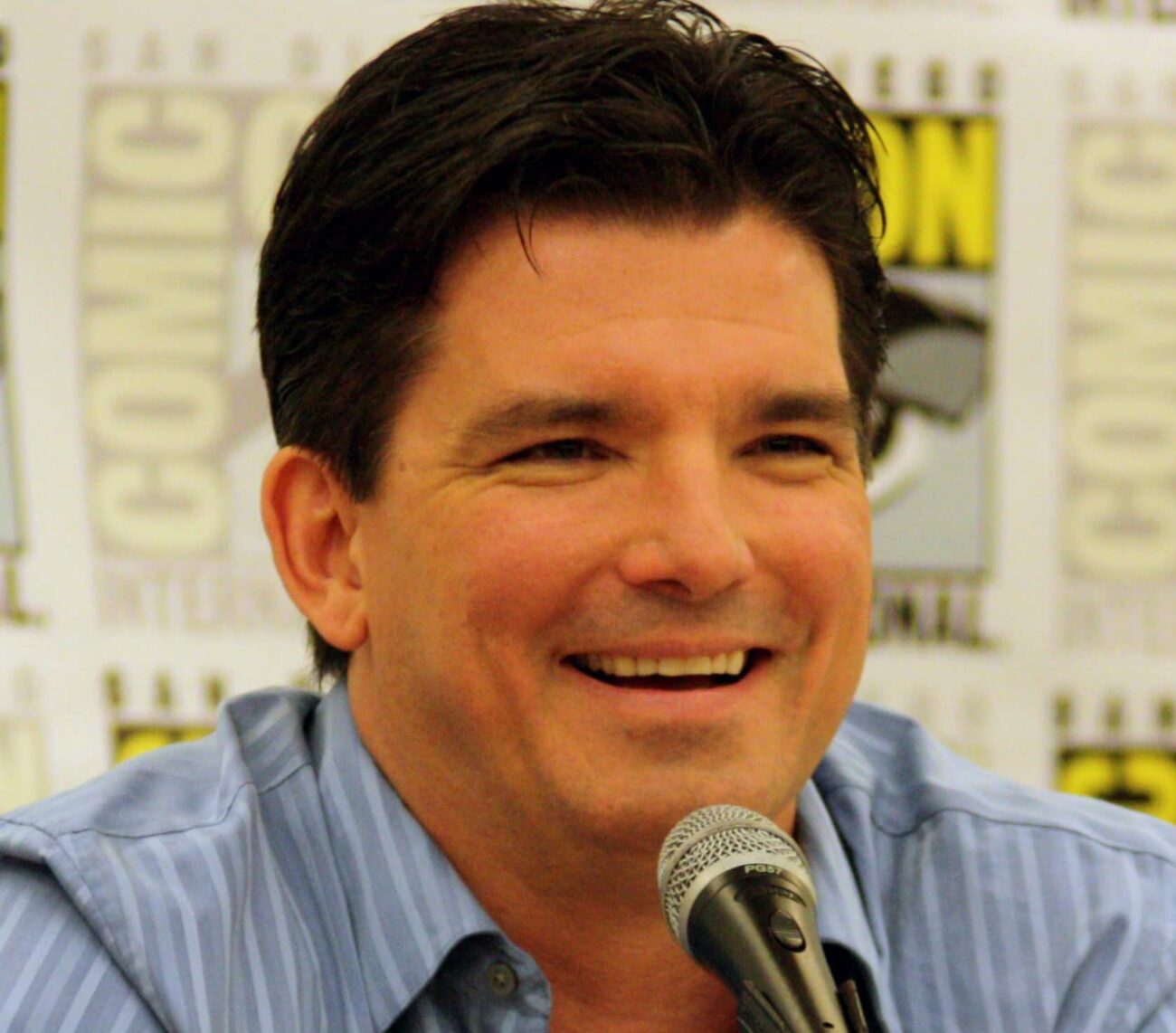 Butch Hartman’s problematic history: All the past controversies

Man, the internet won’t let you get away with anything these days, will it? Take the case of disgraced animator Butch Hartman and the multiple controversies following him. You might have seen Hartman’s name trending recently due to plagiarism accusations, but this is far from the first time the creator of The Fairly Oddparents has found himself in hot water.

Nothing brings up old scandals like being involved in a brand new scandal, so let’s take a look at Butch Hartman’s greatest “oopsie” moments! 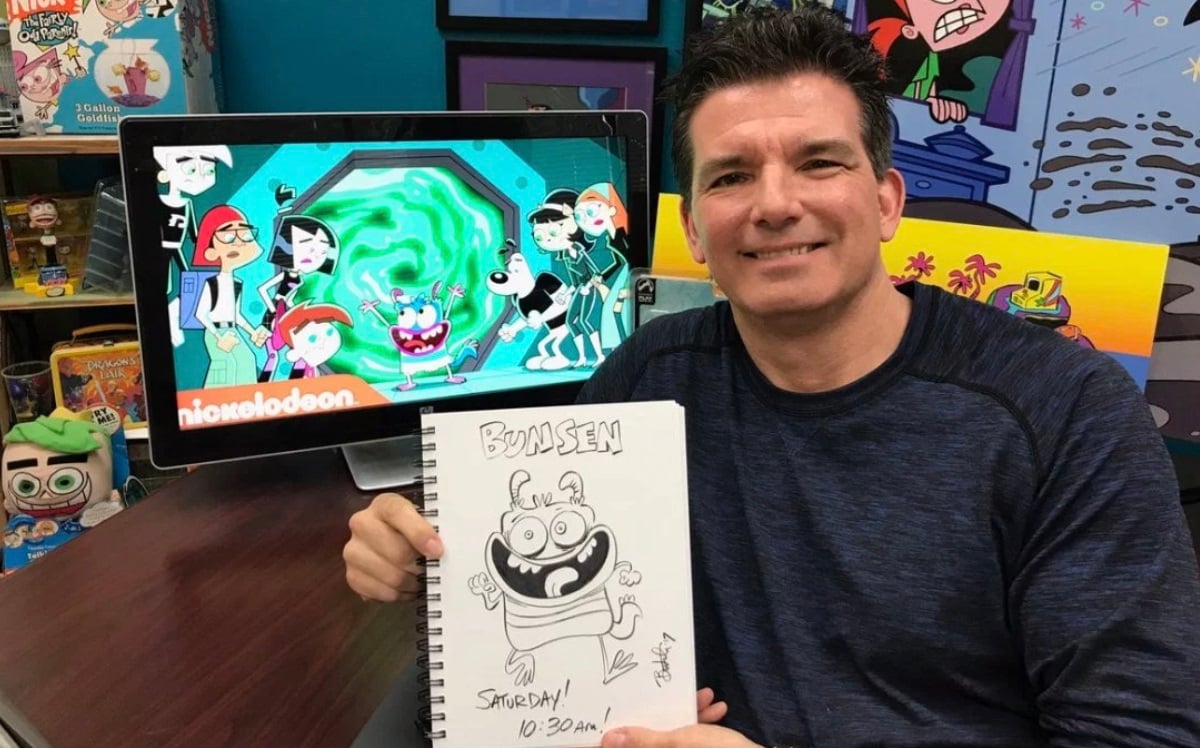 Before we take Butch Hartman for a walk of shame, let’s give credit where credit’s due. The guy’s kind of a legend for some animation fans. In addition to The Fairly Oddparents, Hartman also created the critically acclaimed Danny Phantom and the slightly less acclaimed T.U.F.F. Puppy. These were all Nickelodeon shows, so if you were a Nickelodeon kid, you probably grew up enjoying Butch Hartman’s work.

Butch Hartman left Nickelodeon in 2018, after an impressive twenty-year run. His last Nickelodeon show was Bunsen is a Beast, which met an early end due to its creator calling it quits with the company. Still, Hartman’s track record at Nickelodeon carries considerable weight. In a classic YouTube flex, the animator revealed The Fairly Oddparents’ ratings were second only to Spongebob Squarepants.

The end of Butch Hartman’s relationship with Nickelodeon didn’t signify the end of his animation career – it only marked the beginning of his “indie” phase. The animator set his sights on launching his very own streaming service for family-focused entertainment: the Oaxis Entertainment Network. And that’s where the problems started. 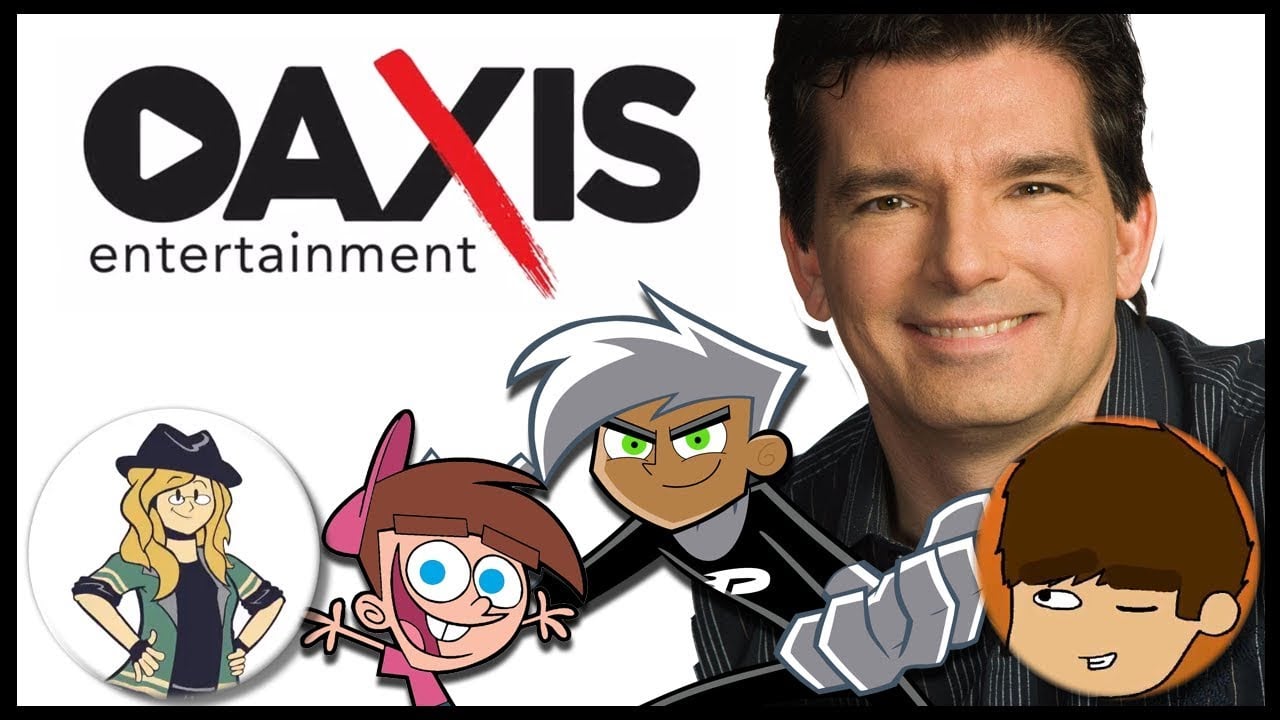 How do you launch your own streaming service? If you’re Butch Hartman, you can probably turn to crowdfunding and use your name & reputation to raise money. That’s exactly what Hartman did, using Kickstarter to raise $268,000 to fund Oaxis (blowing past his initial goal of $250,000). That Fairly Oddparents cred can take you far.

Unfortunately, it turned out that Butch Hartman and his Kickstarter donors weren’t quite on the same page when it came to what Oaxis was meant to be. Shortly after the fund-raising campaign had been closed and deemed a success, a video of Hartman talking at a Christian private conference started making the online rounds. In it, Butch Hartman laid out his plans for the network. Faith-based plans.

The video featured Butch Hartman dropping religiously-tinted statements like “We’re going to save families and speak to them in parables. My stuff has to be hip to reach the secular people.” Unfortunately for Hartman, many of his Kickstarter donors were secular people who felt they’d been tricked by the Oaxis fundraising. Christianity had never been mentioned during the Kickstarter campaign. 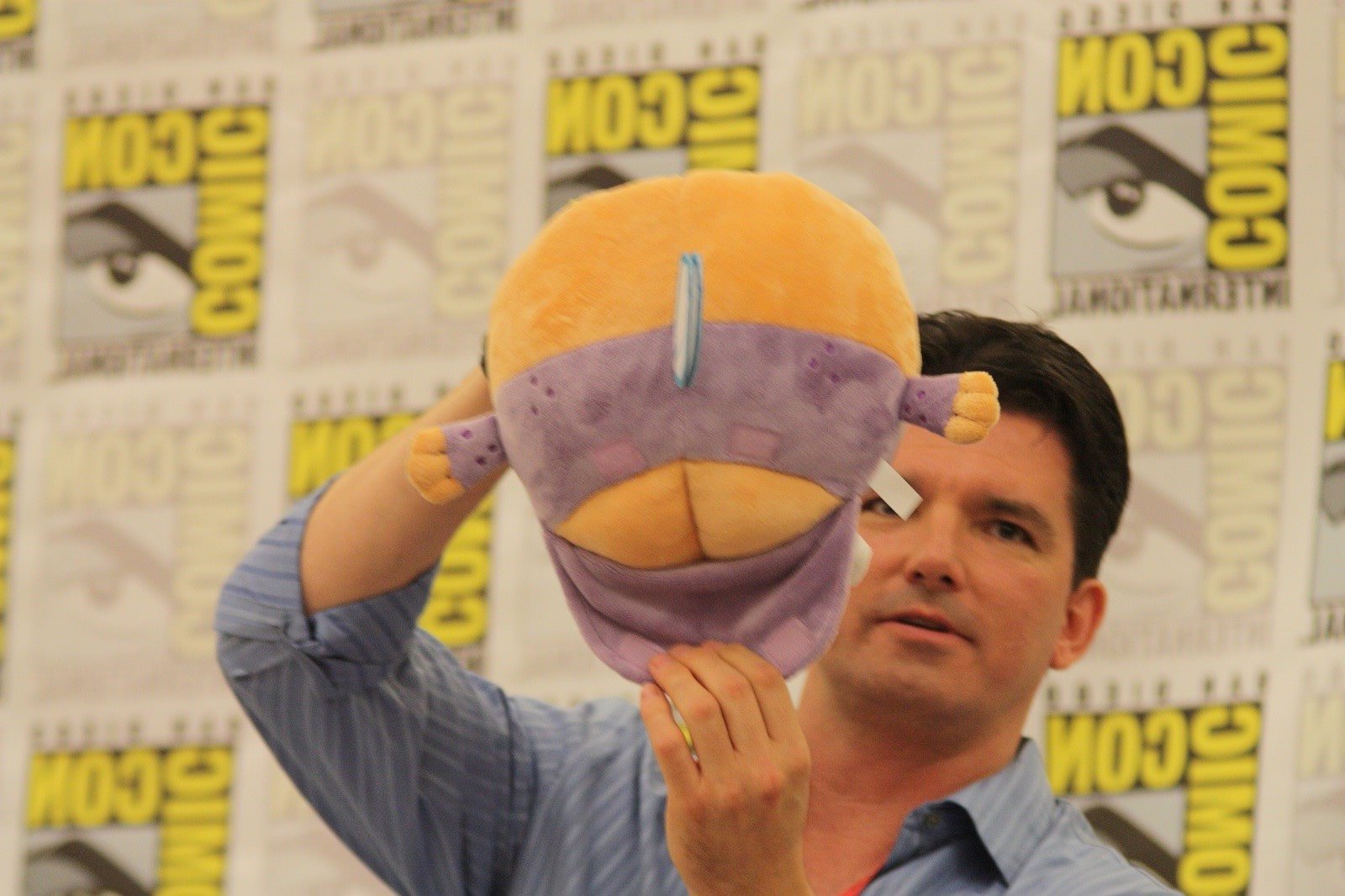 It’s fair to say that Butch Hartman’s reputation took a hit after the Oaxis controversy and it never quite recovered. It’s been two years since the Kickstarter goal was met and the streaming network hasn’t launched yet.  The Oaxis website claims they’re “almost ready” but, you know, it’s been two years, guys.

In the meantime, Butch Hartman has kept busy drawing commissions (more on that later), producing animation for YouTube, and being caught saying insensitive things on video. Ah, yes, that’s another Butch Hartman scandal. The guy was recorded blaming depression & suicide on modern-day media and basically implying that back in his day, kids were tougher.

“When I grew up, kids had a hard time, they got through it,” pontificates the animator to an unseen audience. Surely you can imagine how the internet took it, and why that video resurfaces whenever Butch Hartman starts trending for any reason.

did u know: every time Butch Hartman blames modern day media for mental illness and suicide, an angel gets its wings??#MakeAnimationGreatAgain pic.twitter.com/c2BNROQCdf

Say it, you’re a tracer!

Speaking of Butch Hartman trending, that brings us to today and the accusations of plagiarism. While the jury seems to be out on whether Hartman has committed textbook plagiarism – as in shamelessly tracing over someone else’s art – or just copied art without tracing, it still looks bad.

Butch Hartman was commissioned to draw Mikasa Akerman (from Attack on Titan) and delivered a piece that looked a lot like fanart from a Japanese artist known as @028ton on Twitter. Fans reached out to the original artist and tattled. Told ya, the internet won’t let you get away with anything. Didn’t take long for @028ton to condemn Hartman’s actions. Ouch.

While Butch Hartman has remained silent about the latest controversy, the fact remains that his star is on the decline. His once prosperous YouTube channel has been losing subscribers and his most recent uploads barely break 10,000 views. Sure, that’s still a lot of eyeballs, but it’s also a paltry number when compared to those of Hartman’s glory days.